A bee, two butterflies, and a skipper.

First the bee.  Coming in for a landing 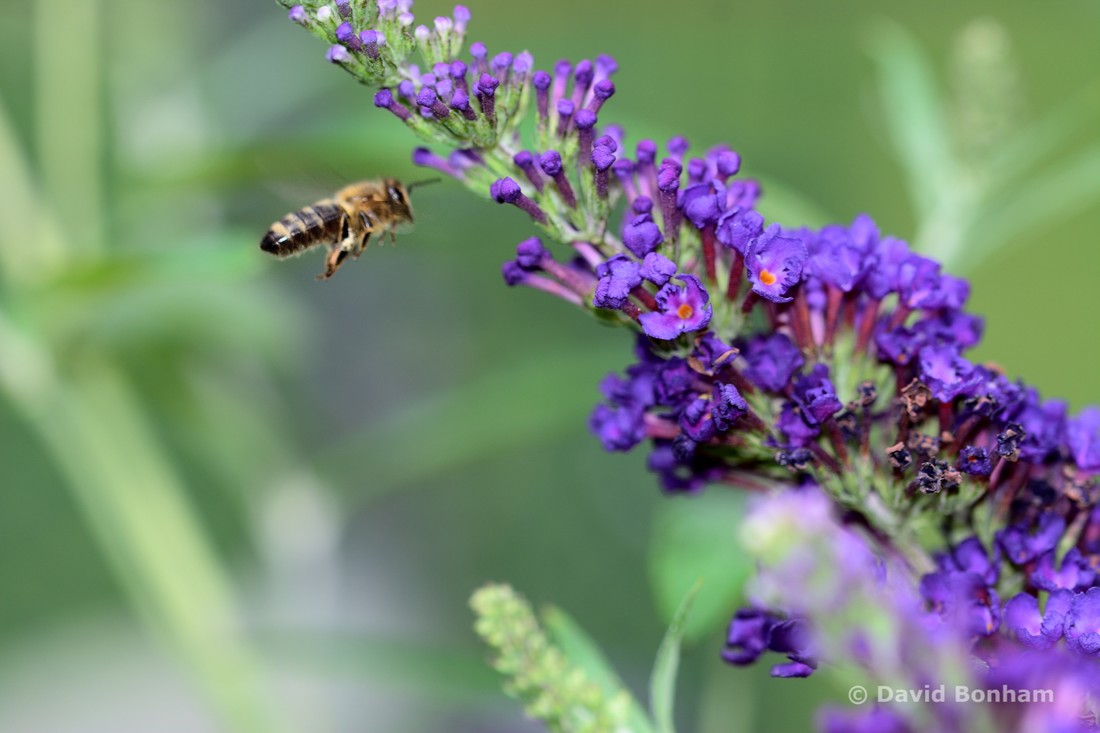 and she found a spot. 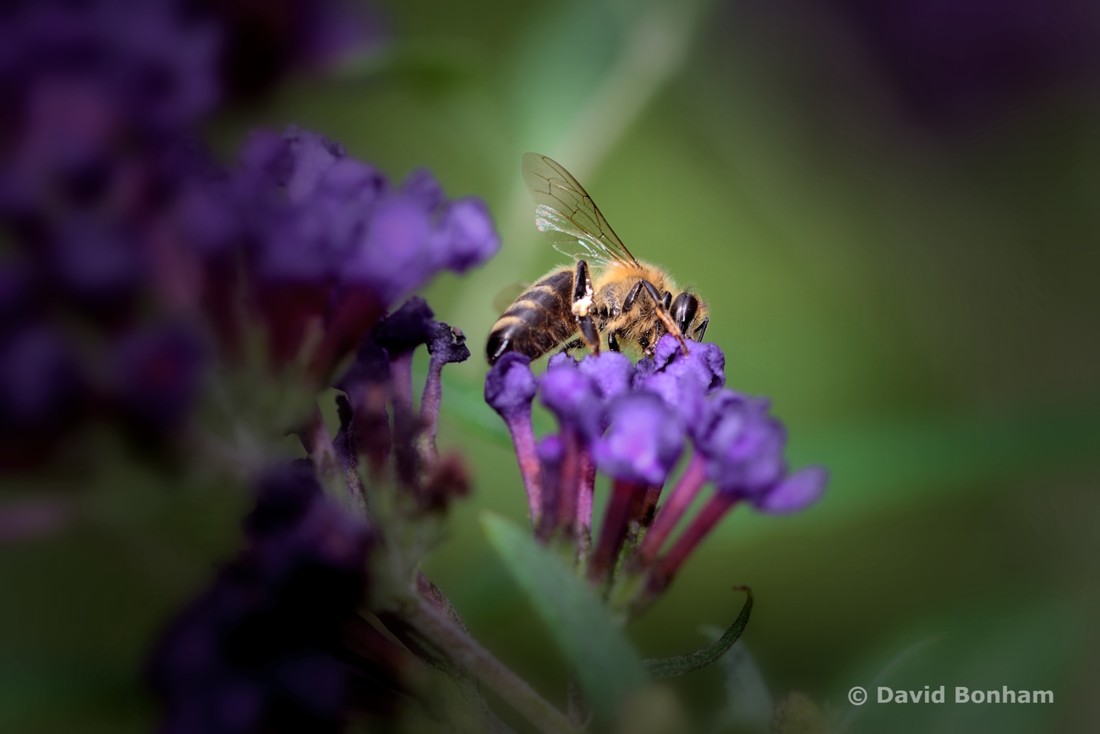 The first butterfly is an eastern black swallowtail; I think a female.  Males have two very distinct and very yellow rows of spots across the bottom half of the back of their wings.  Also edging at the bottom of the wings is yellow on the male and white on the female.  At first I was pretty sure that this is a female black swallowtail but now … not so much.  It might be a dark morph of an eastern tiger swallowtail.  The reasons I think this is possible are:  1.) the two look very similar and I couldn’t good enough photos in my web search to really see the difference and 2.)  photos from the next day (same location) show a yellow, female, eastern tiger swallowtail. 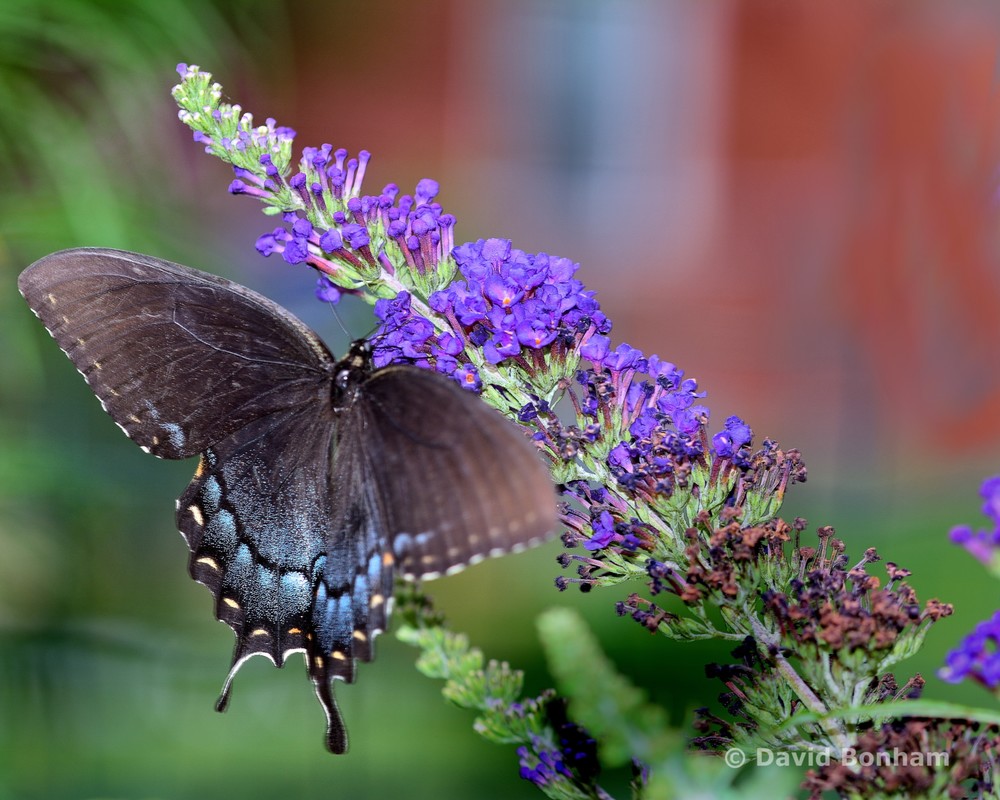 The second butterfly is a painted lady enjoying the same bush as the swallowtail.  Looks as though her right forewing has had a rough time. 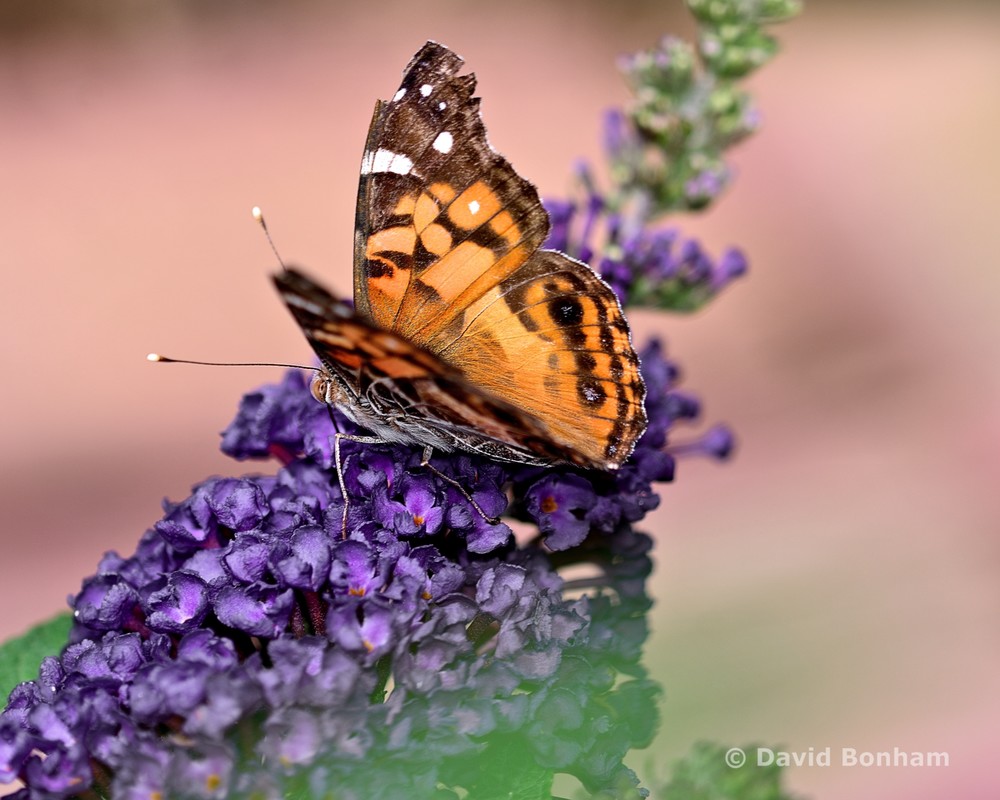 A flower just in case you’re jonesing for one.  It’s a rudbeckia just opening up. 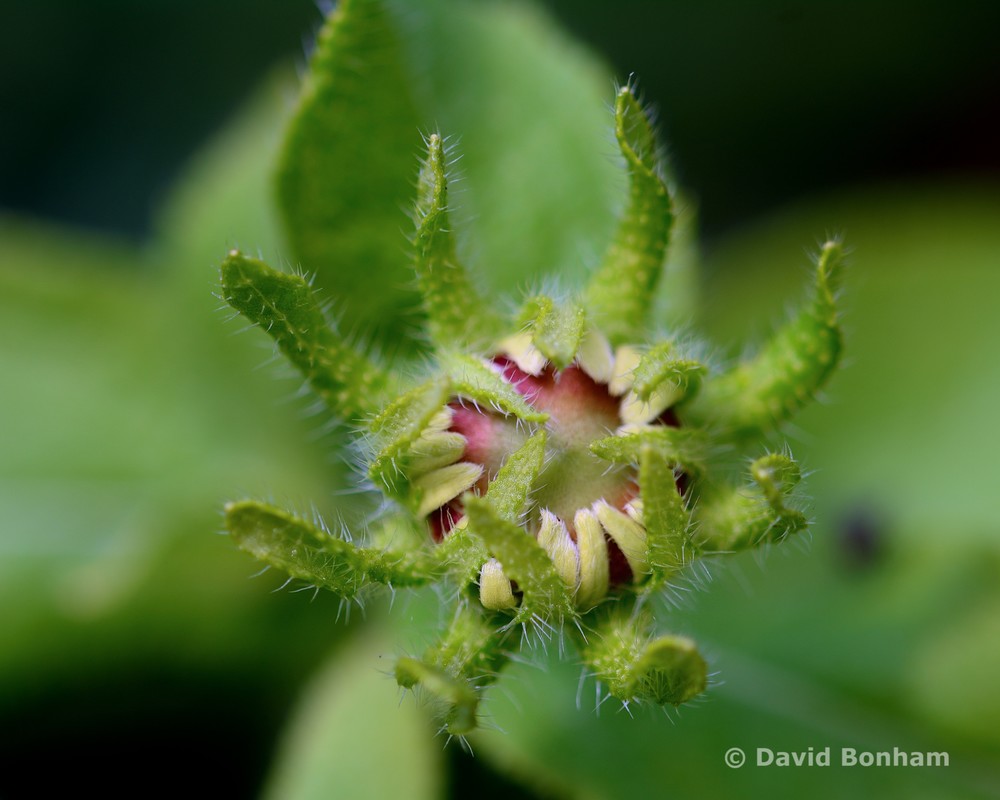 Here’s my friend the skipper slurping it up. 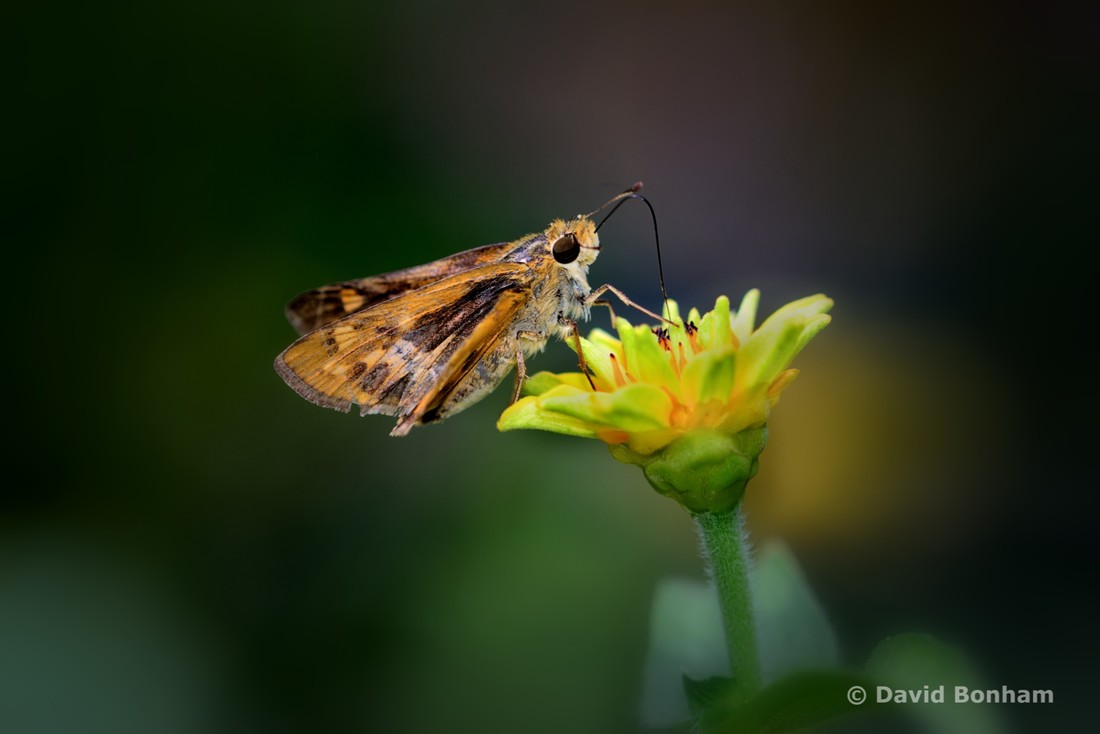 2 thoughts on “Presenting  a Small Mix of Some Flying Insects”