Normally I post on Tuesdays, but for the next two or three weeks all sorts of things are keeping me busy and I will have very little time for WordPress and some of my other normal activites.  So, since I won’t be posting next Tuesday and probably not the one after that, you might want to exit this post now and come back to it next Tuesday.  At that time you could just go through half of it and finish it off the following Tuesday.

Or, you could just go ahead and read it all now and risk suffering withdrawal symptoms during the following two weeks – it’s your choice.

Ladybugs, like all insects, have six legs.  Here it appears one has lost the use of its first four legs and another ladybug is helping it home. 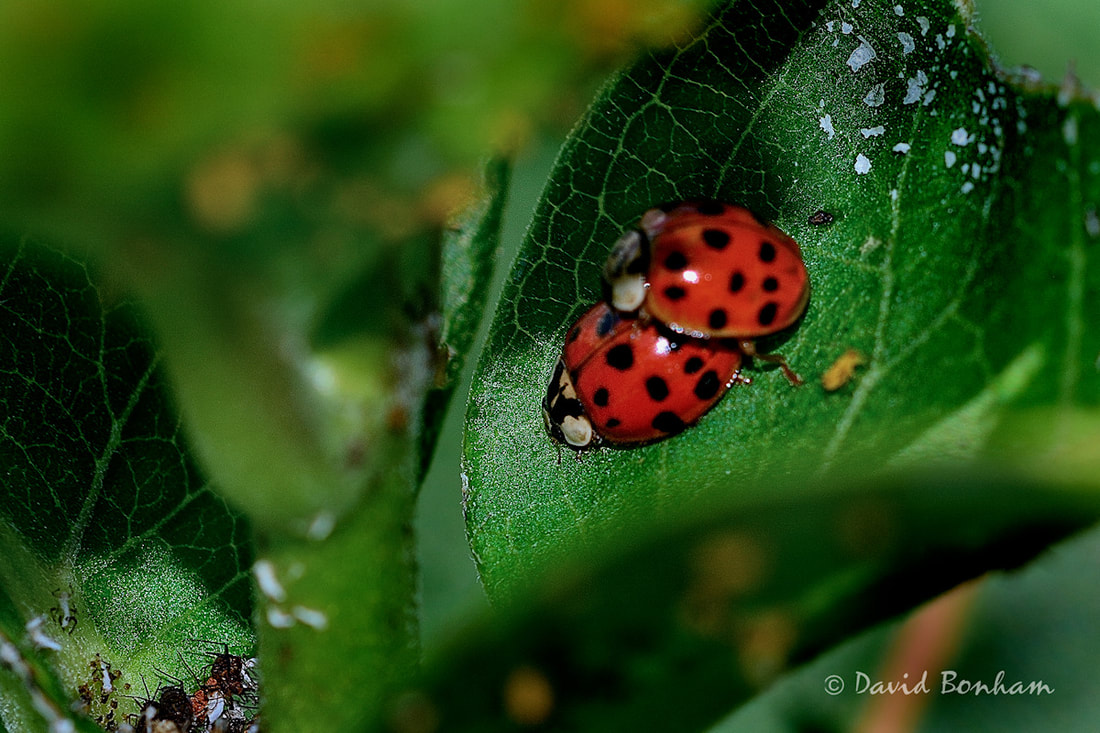 Two shots of a carpenter bee on a purple coneflower. 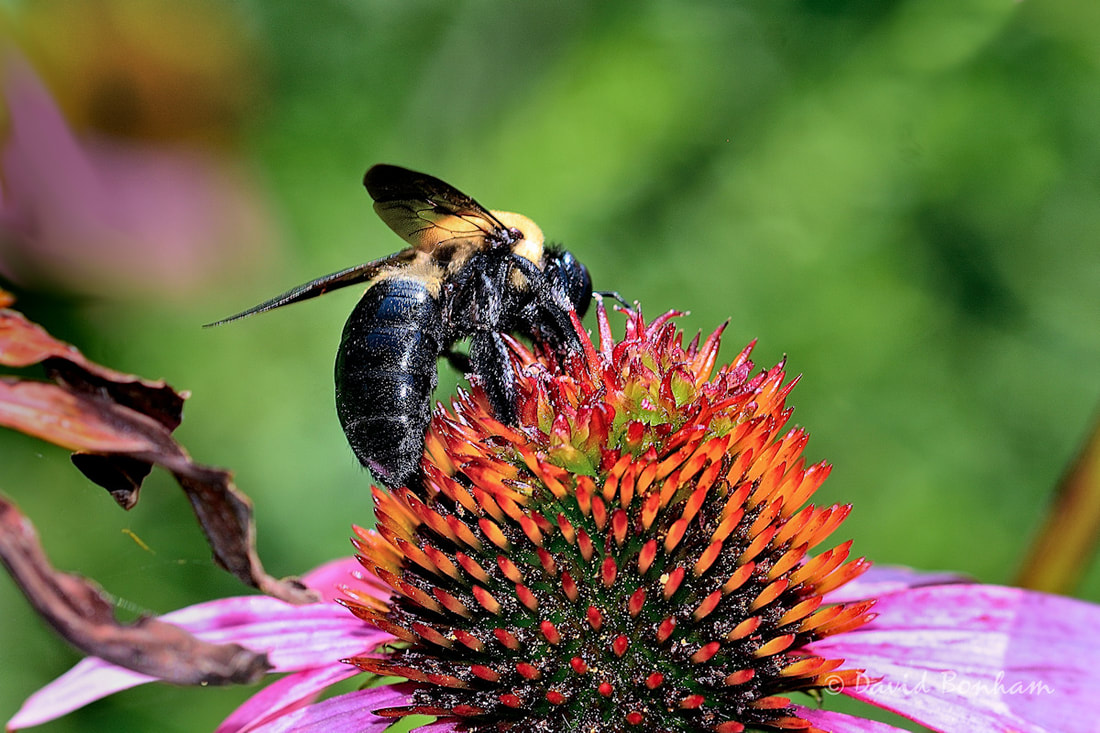 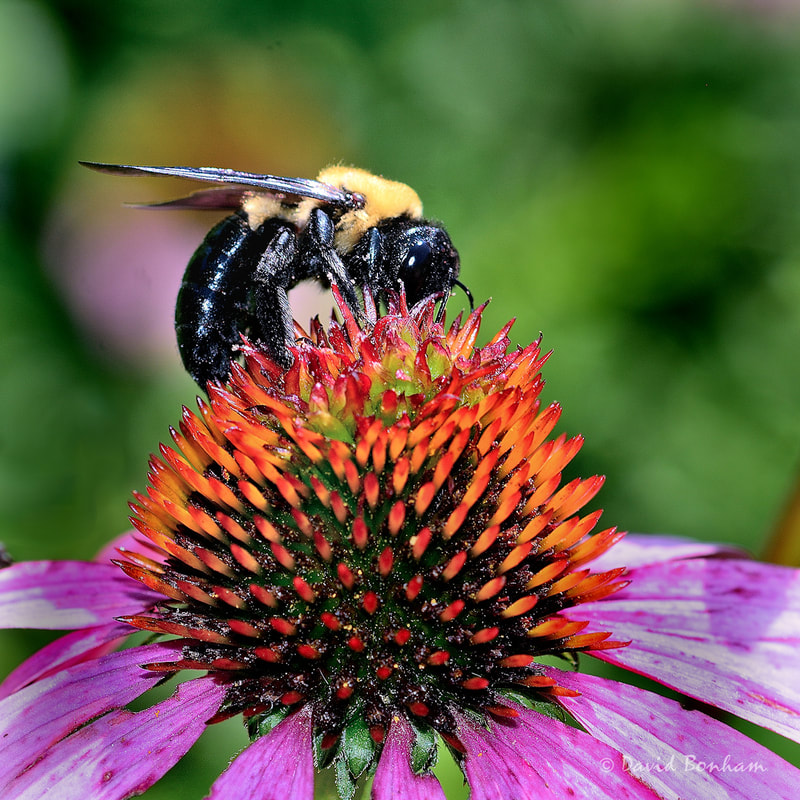 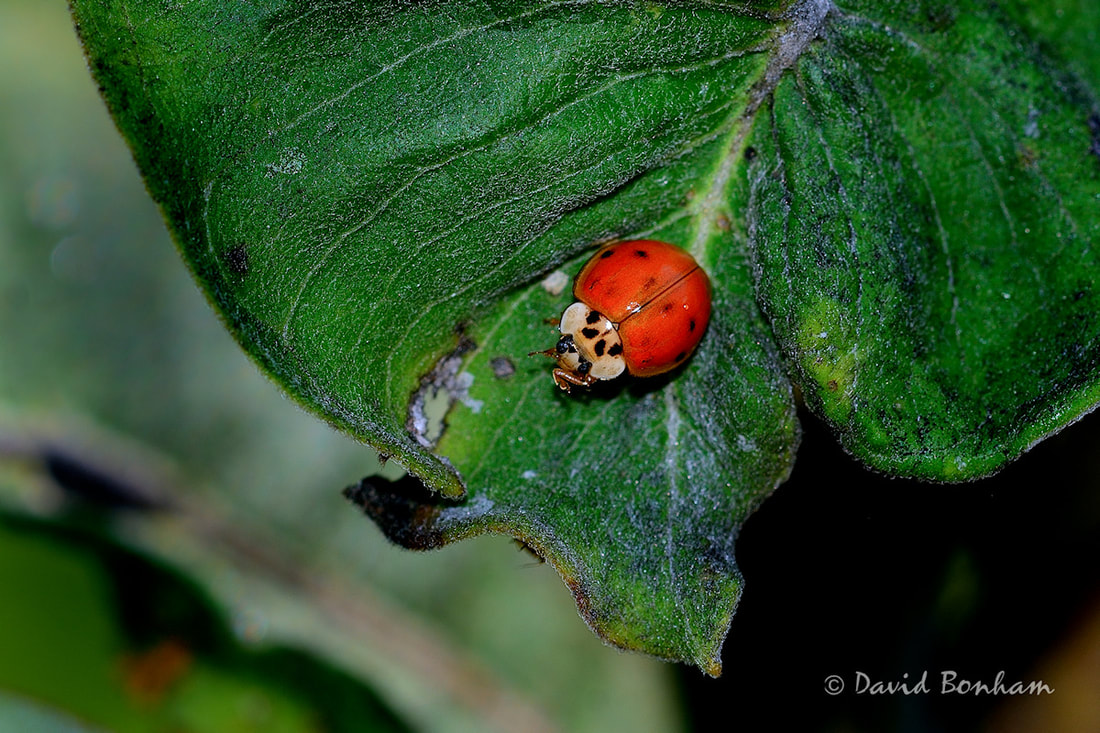 Seed pod; looks like it is made of leather.  I don’t know what that thorn like object is between the pod and the green stem.  Normally I’d think something like that would be for protection, but I don’t see how it could be given its position behind the pod. 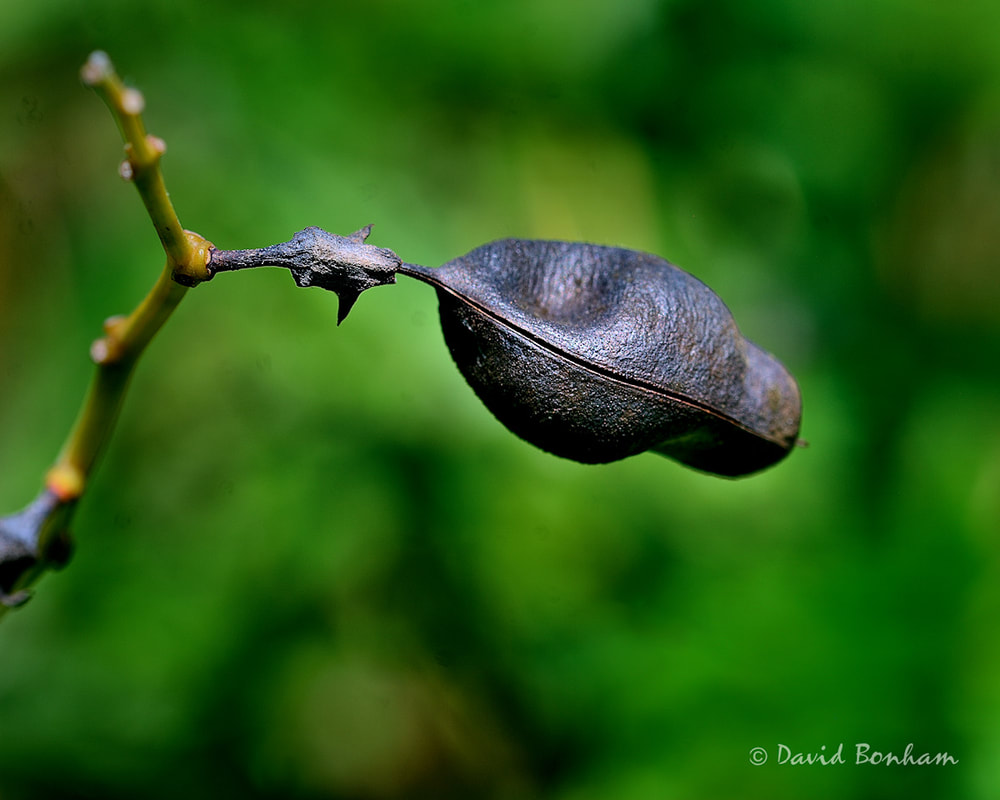 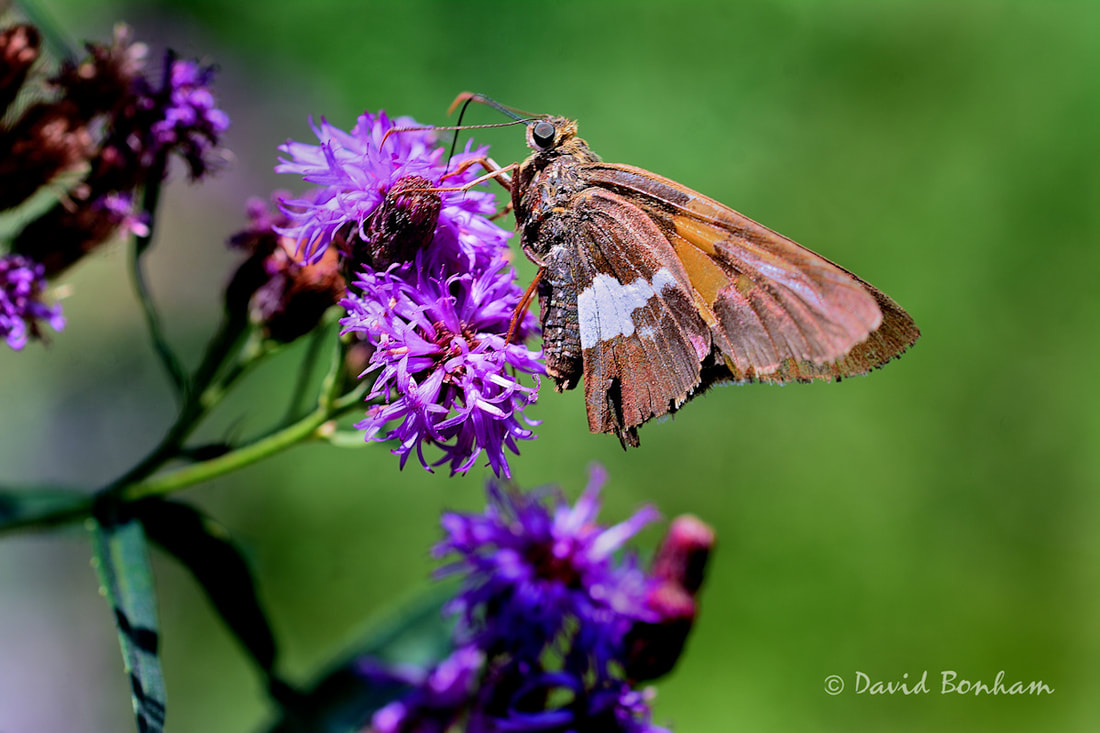