Like the title says, this is it for photos from my late summer garden.  Of course that’s not to say that a few post from now you might see some photos from this same garden.  But then it will be my early fall garden.

Looks like a solitary bee that is on what is definitely a New England aster.  Note the all the pollen coating on the hind leg. 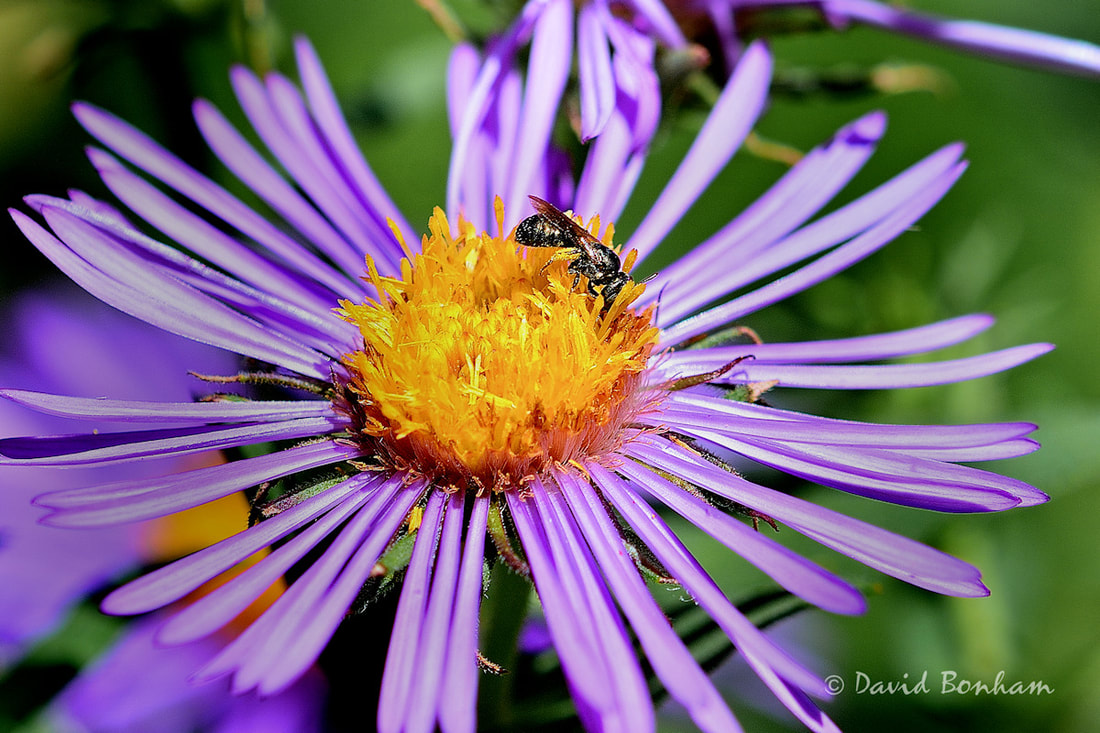 I would think this is the same bee on the same flower but both could be different.  Note that the pollen coating looks much thicker in this shot.  Also, as I was watching this bee I noticed this one seemed to smile more. 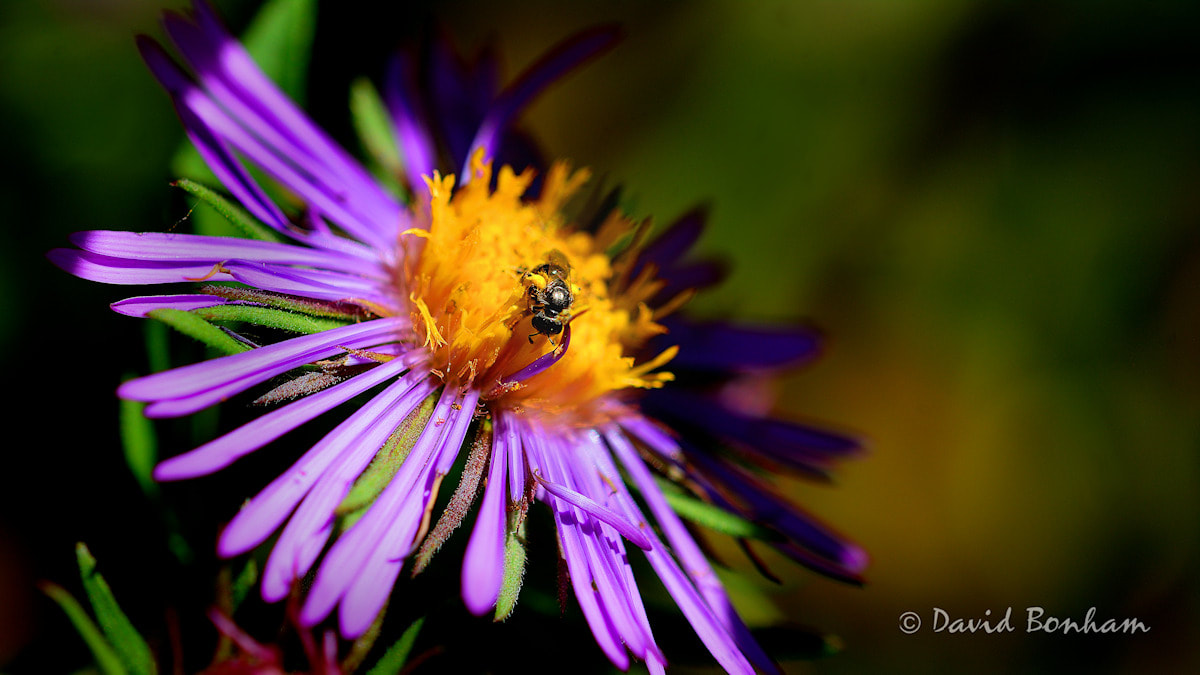 Red cosmos with a small crab spider on a petal at the 9:00 o’clock position. 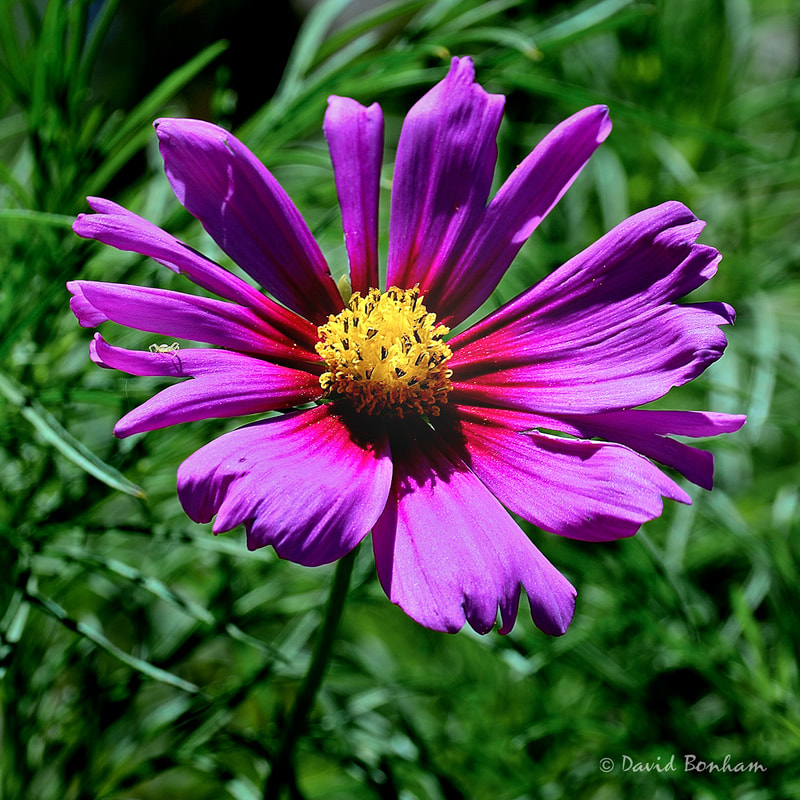 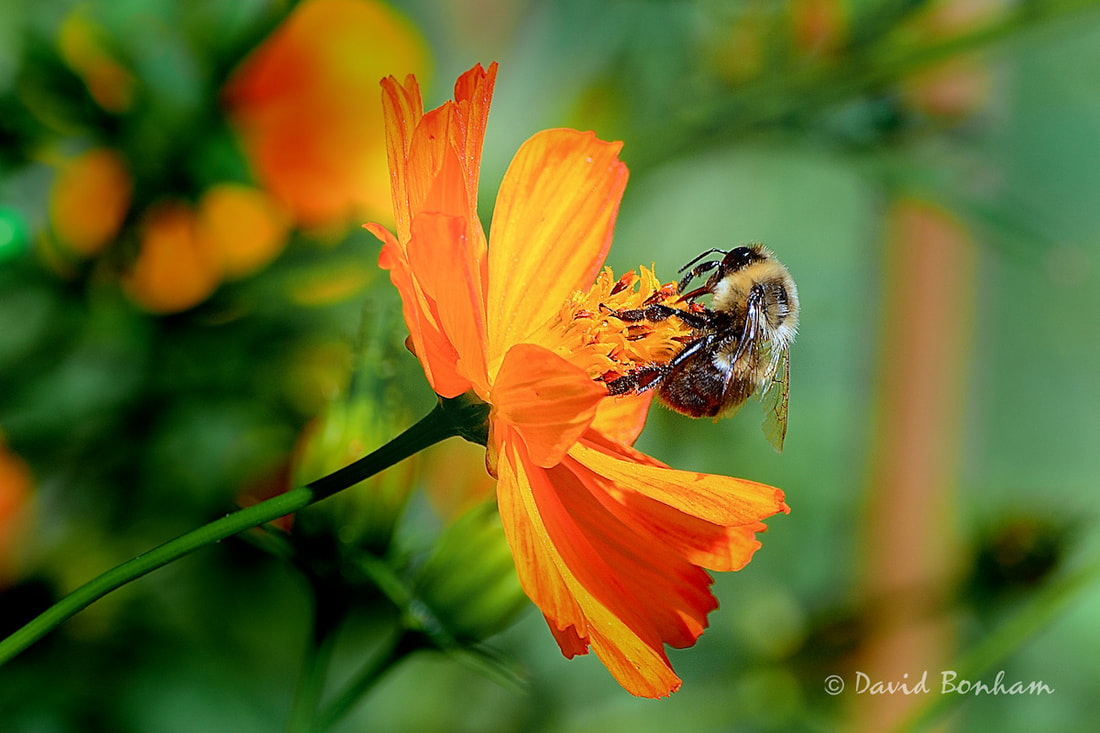 These next two photos are of a spiderwort.  I’ve mentioned before that I found the plant next to a gate post in my back yard three years ago.  I didn’t know what it was but I liked its blue flowers so I dug it up and replanted it in my garden.  It has been doing great every year since then.

This was the first time though that I got two blooming sessions in one year.  Late in the summer it was starting to look really raggedy so I cut back all the stalks and even cut back it long skinny leaves as many were laying in the dirt and rotting.  I figured it was done for the year.  But the plant surprised me and came back with some new blooms.

I have no idea of how I got the creamy bokehs in these two photos but I sure wish I did know so I could repeat it in other photos. 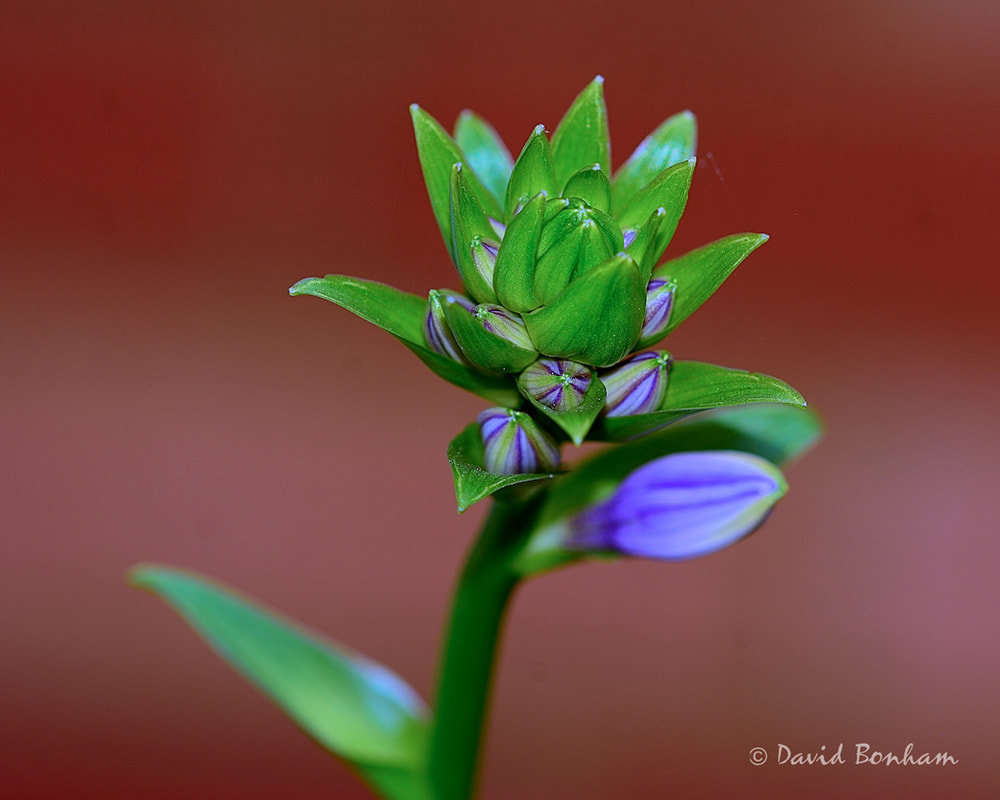 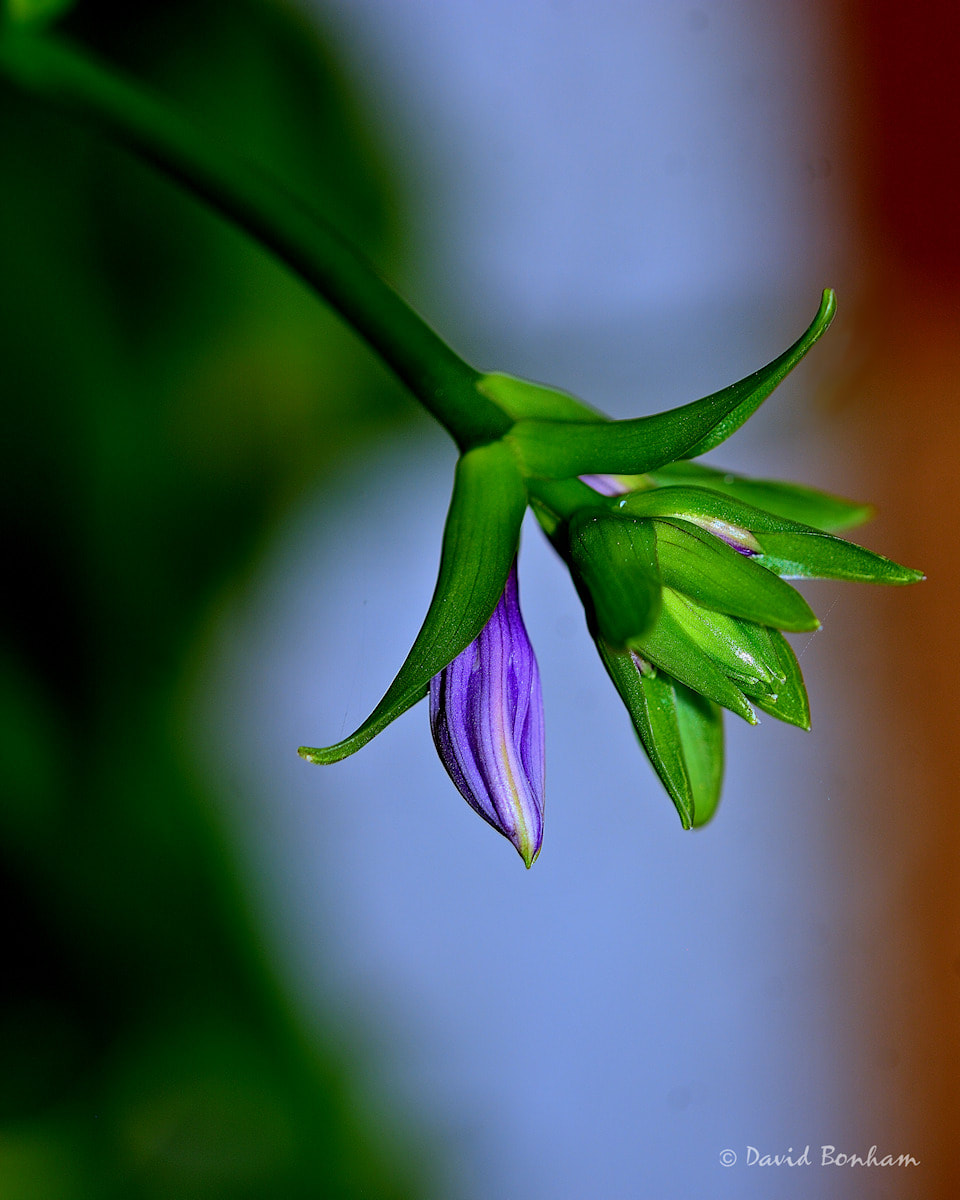