I’ll start out in reverse order from the title with the ugly and the bad photos.

The collection of photos in this post were taken from five different folders in my library of photos.   For various reasons they didn’t make it as stand alone posts so I waited and lumped them together.

These first few photo didn’t  go with any other post because their quality.  I never intended to publish them.  In fact, I deleted them once but went back and recovered them from the recycle bin.  The photos are of what I think is a Mississippi kite.  It was mid-afternoon on a warm Saturday.  The sky was completely overcast and I thought I’d see about taking some pictures in the garden.  Sometimes overcast days result in good photos because you don’t have to deal with excessive highlights or harsh shadows.

As I was walking toward my garden I saw this predator bird high up in a half-dead dead tree in my neighbor’s yard.  While the sky was overcast, it still presented some very bright backlighting making getting a good shot with the right exposure difficult for me.  All in all the shots are not that good (euphemistic phrase for crappy shots) but here are the best of the bad.

The only reason I chose to go ahead and post these photos is because a week or so ago three similar birds where sitting in the  same tree as this bird was a year earlier.  The conditions were the same as for these photos but I think I may have gotten better shots of them, though I haven’t processed them yet.  I’m hoping someone can verify this is a Mississippi kite, or suggest what it is.  Hopefully that will also help me identify the three I shot a few weeks ago. 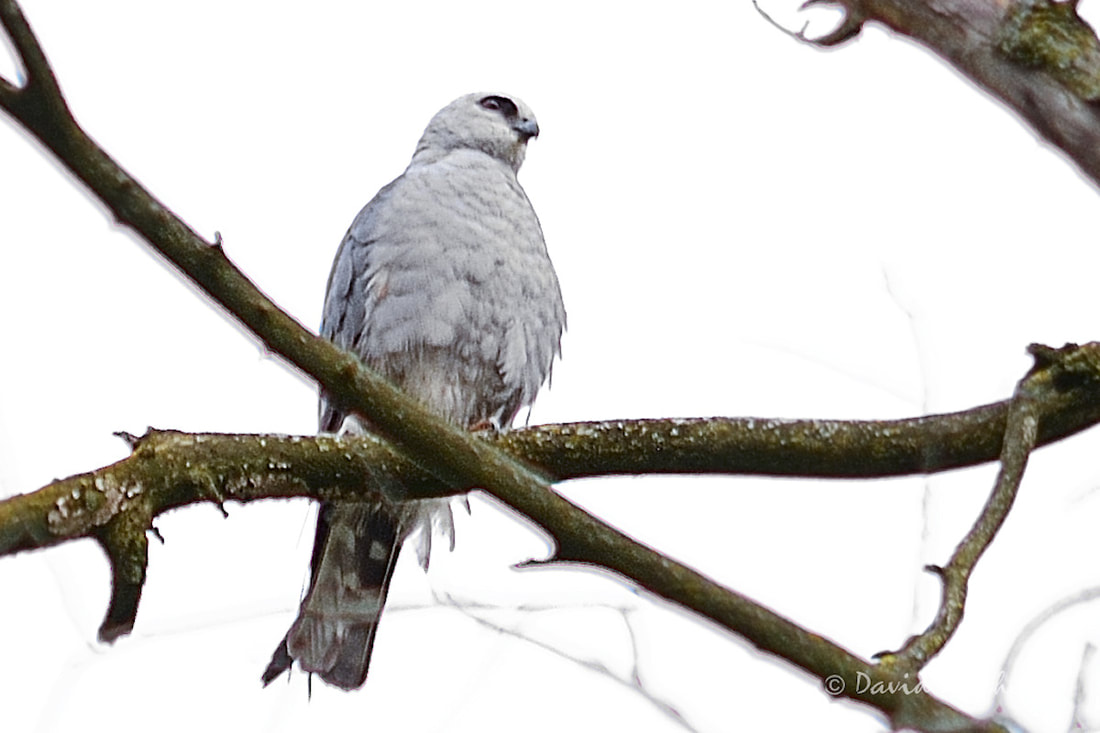 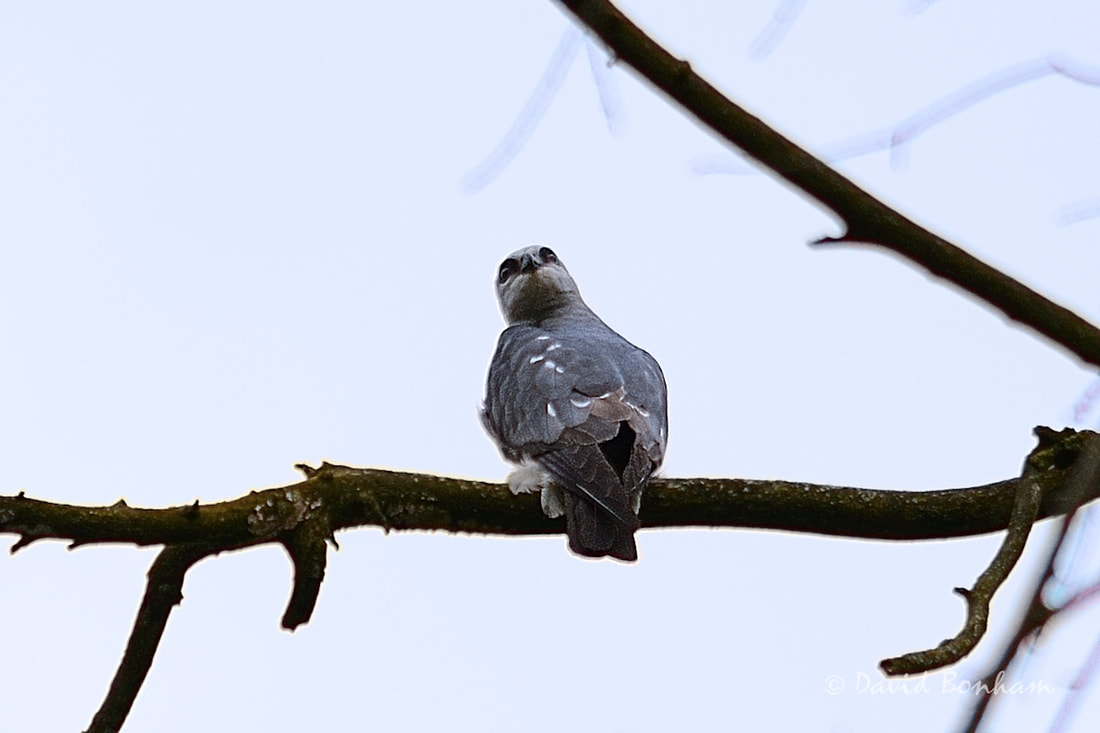 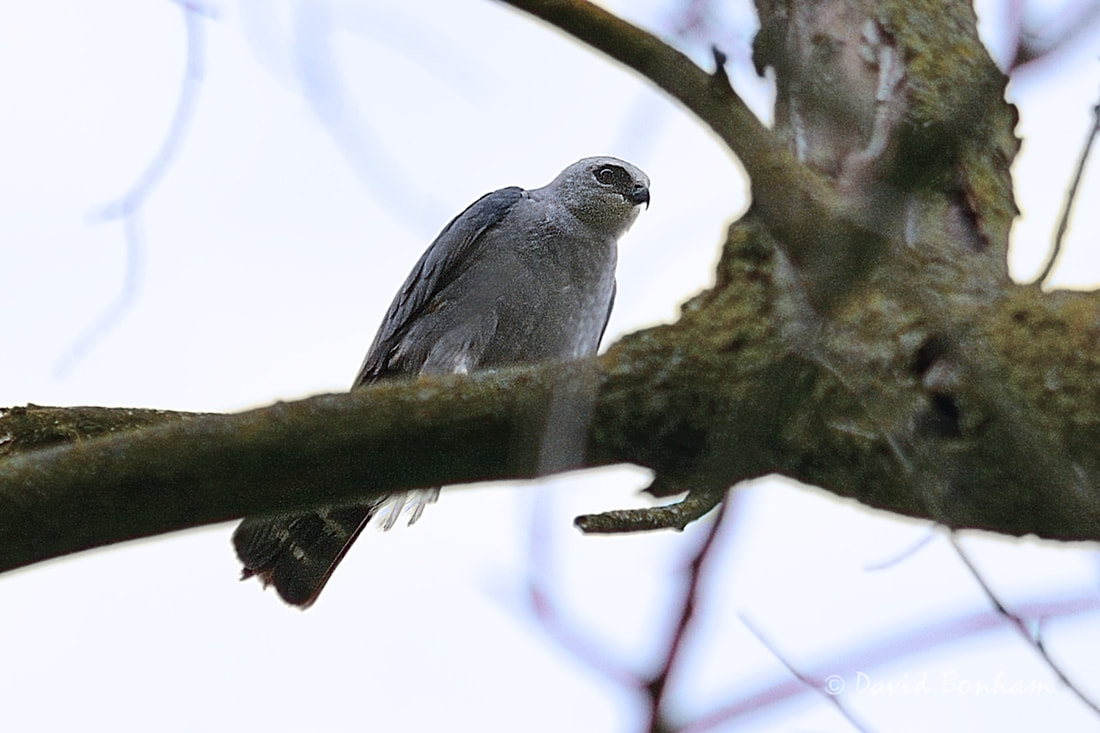 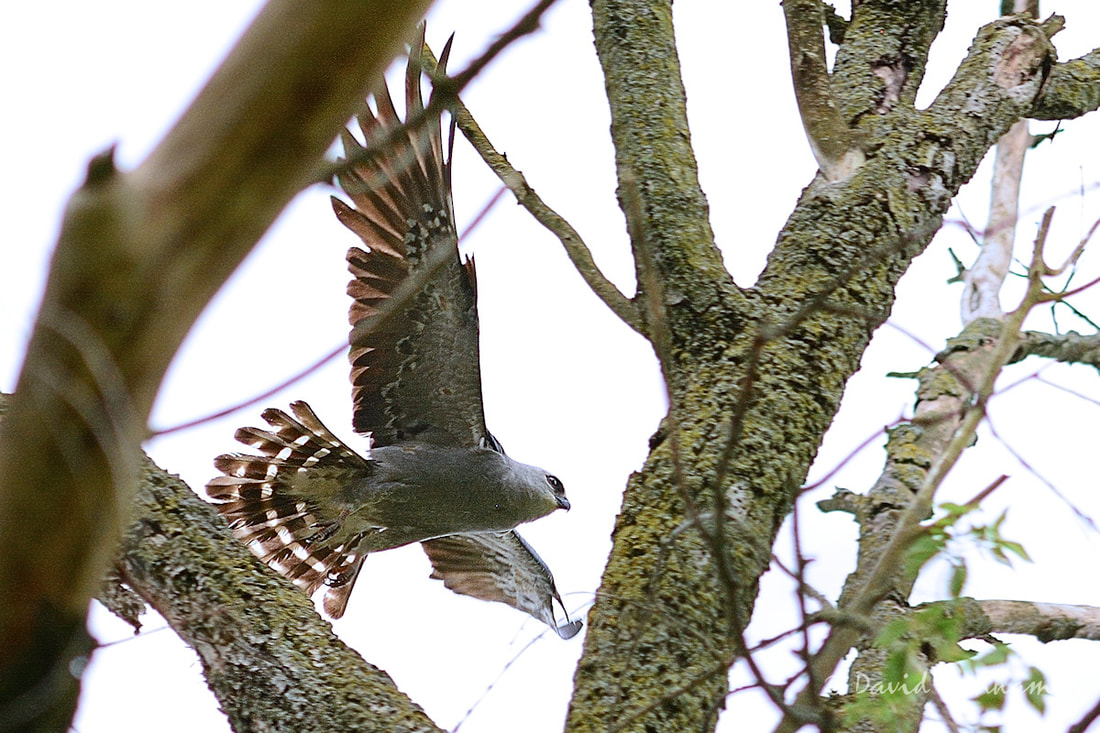 I hate to say it but here are a few more photos that fall into the bad/ugly category.  I am sharing despite the poor quality because of the uniqueness of the subject.  (I always have to have an excuse to subject you to bad photos.)

At first I identified this bird as a common grackle but then I noticed the horizontal band of white feathers in its tail.  Now I’m not positive that is a common grackle.  I found pictures of a similar bird on the internet and they were called white tailed blackbirds.  For now I’m ignoring that and assuming it is a grackle of some sort.

When when looking through the viewfinder while photographing the bird I noticed that its beak looked strange; blunt end instead of more pointed.  It shows up better in the next photo. 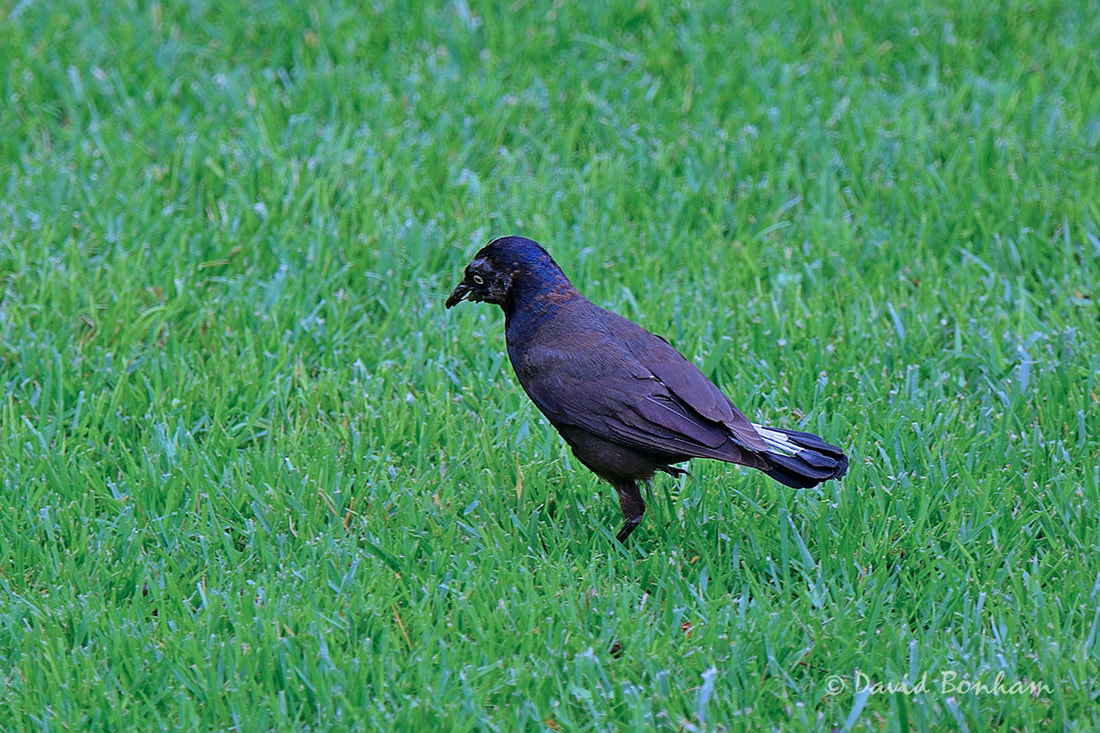 Here you can see it looks as though the end of its beak had been clipped or sawed off.  (I can’t tell you why, but this photo reminds me of a pirate dancing.) 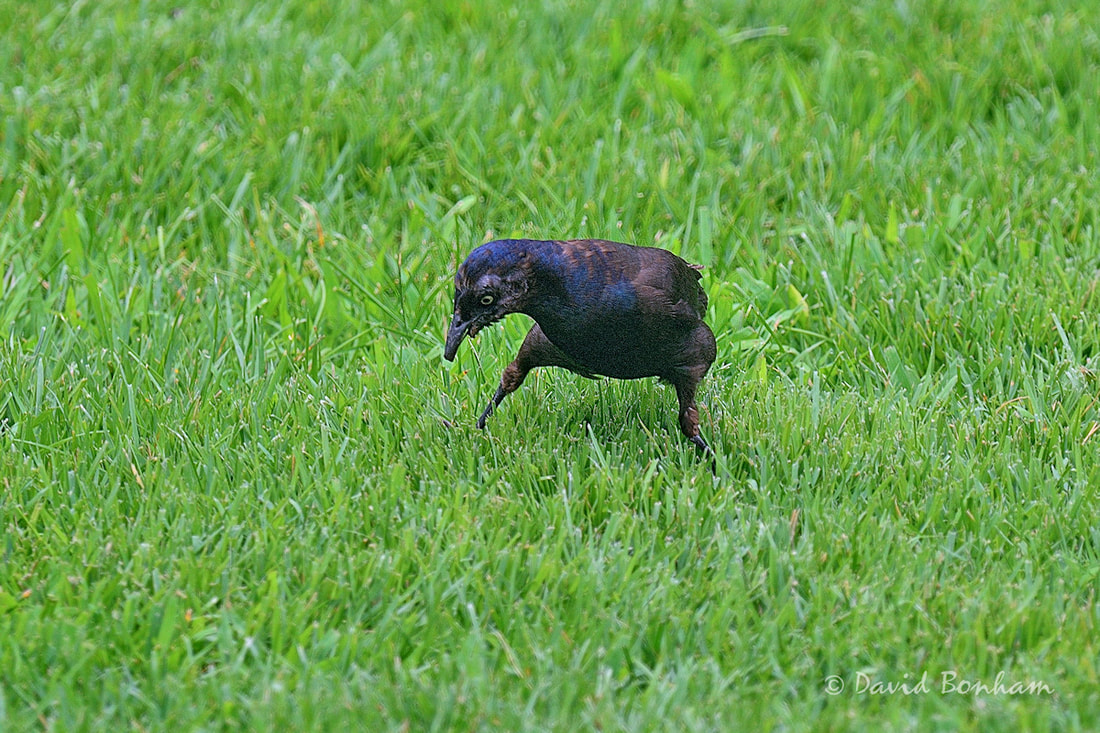 The other thing I noticed was that there appeared to be a wire or something on the side of his beak. 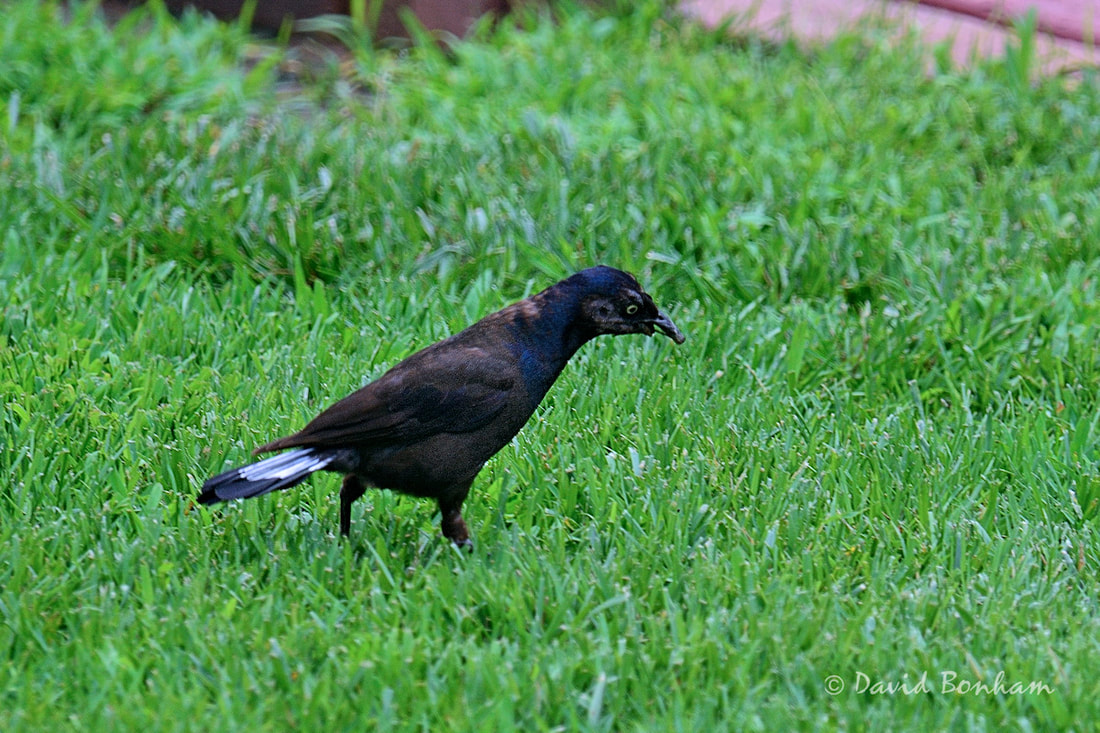 It looks as like it is going from just below the end of its beak into its mouth. 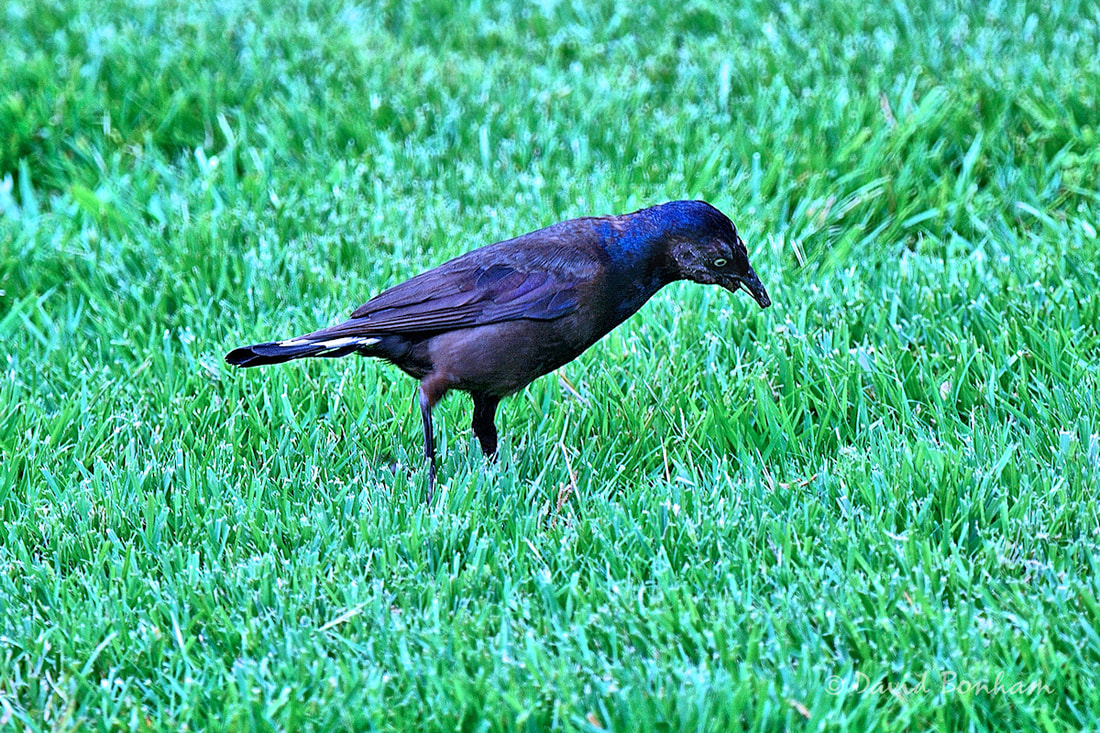 This photo shows it the best.  I whish I had a head on shot, and a shot from the other side of the bird, to see if it truly was going from the middle from if it beak to the middle of the mouth.  I’m really at a loss as to what has happened to this bird.  I don’t even know if it can eat.  In proof reading this post and looking at this photo for the umpteenth time, it dawned on me that the bird is missing most of its lower beak. 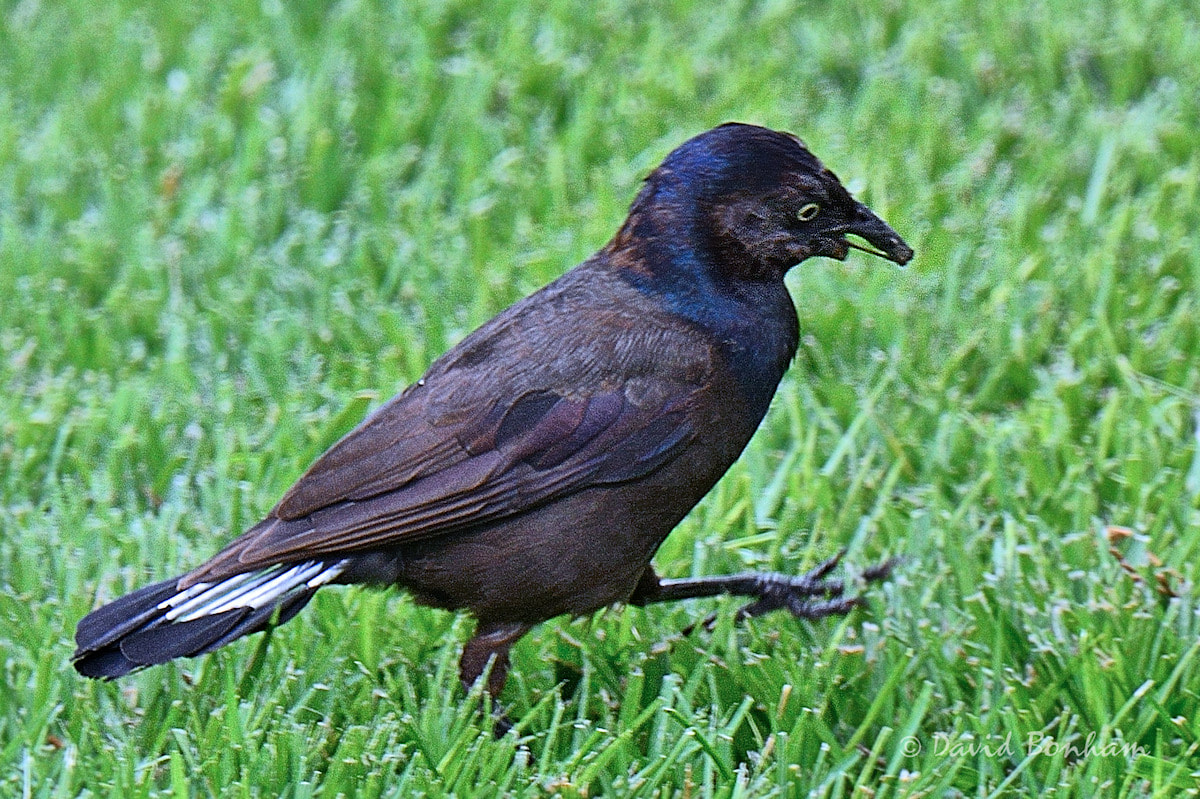 The rest of the photos fall into the good category, at least with regard to basic camera skills.

These next few are from our trip to St. Pete’s Beach, Florida last year.  We went with our two adult kids and and the three grandkids.  One boy five years old and his cousins; a three year old boy and a two year old girl.  I took a lot of family photos but very little else  As you see I have a fondness for palm trees. 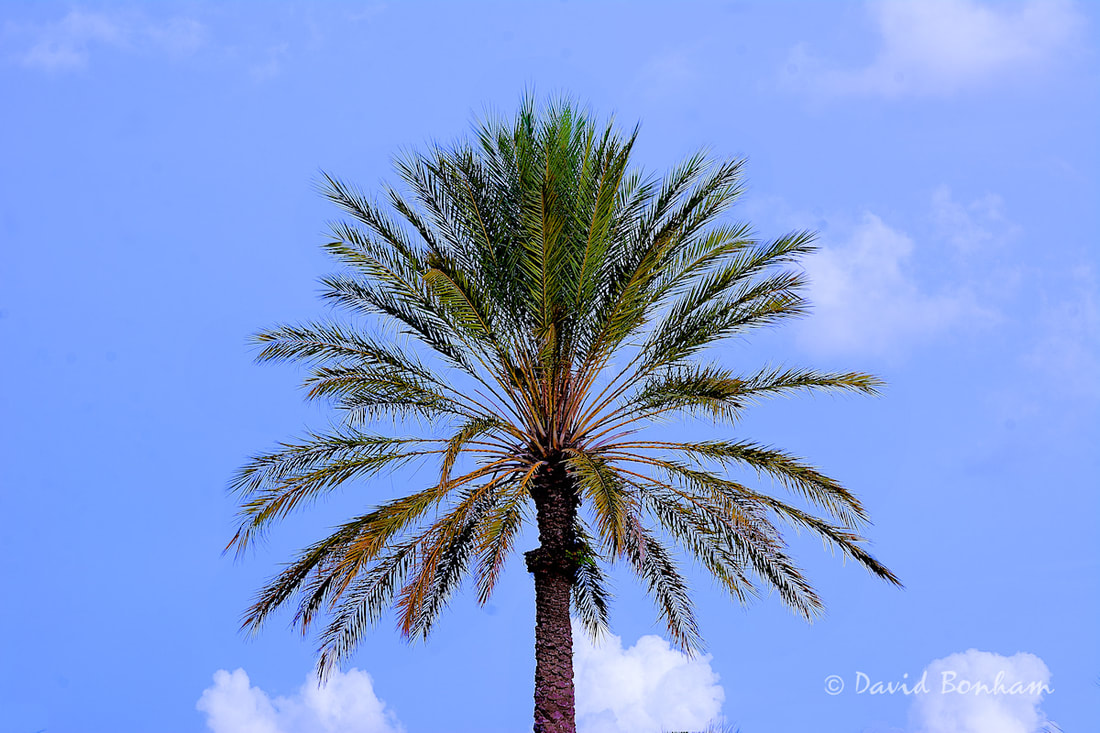 I photographed this shack the pro year too and am hoping to photograph it in the future every time we go. 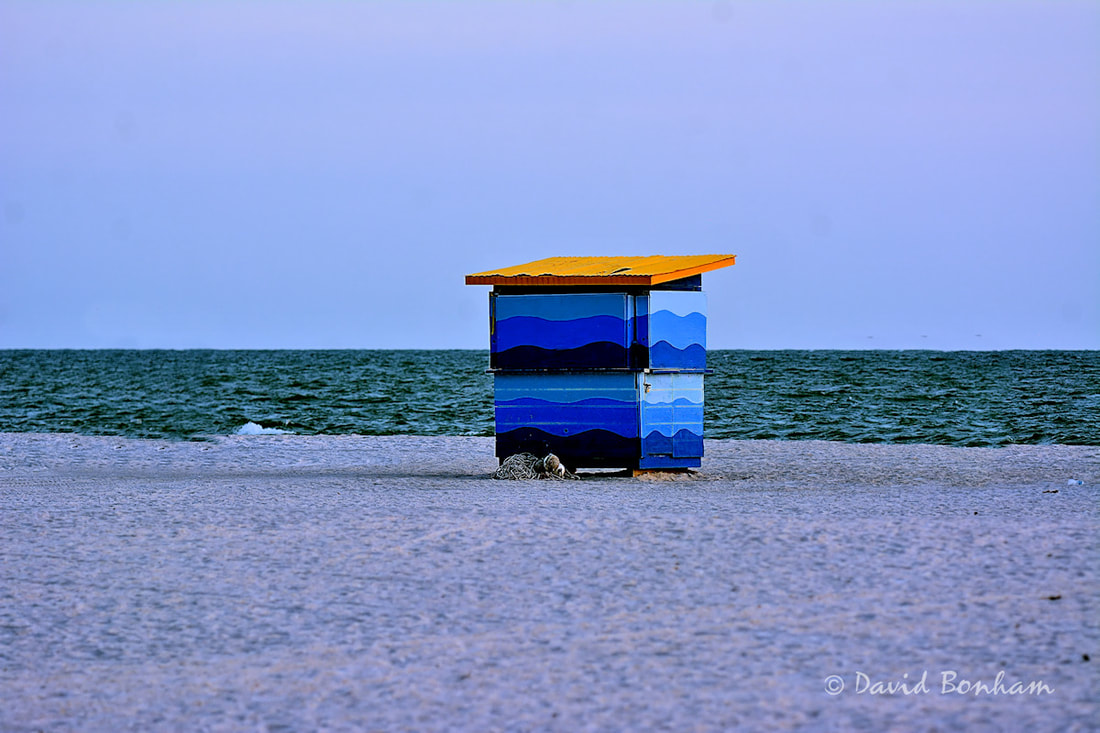 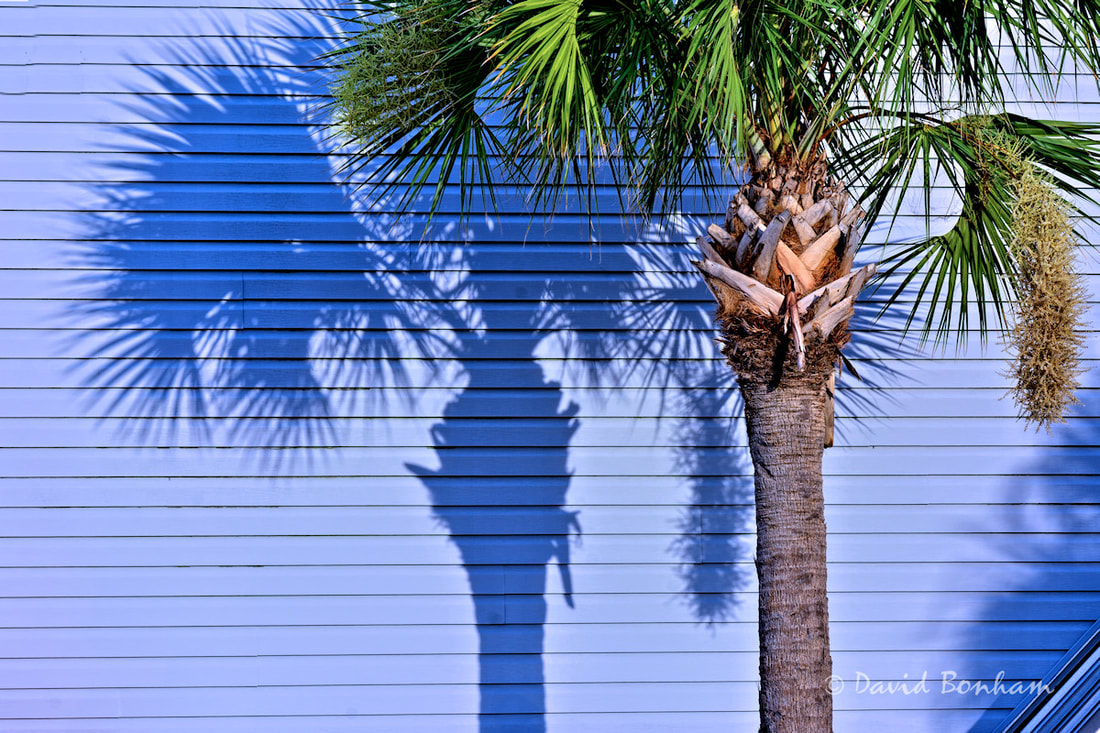 Hey, when you have a powerful telephoto lens, make use of it. 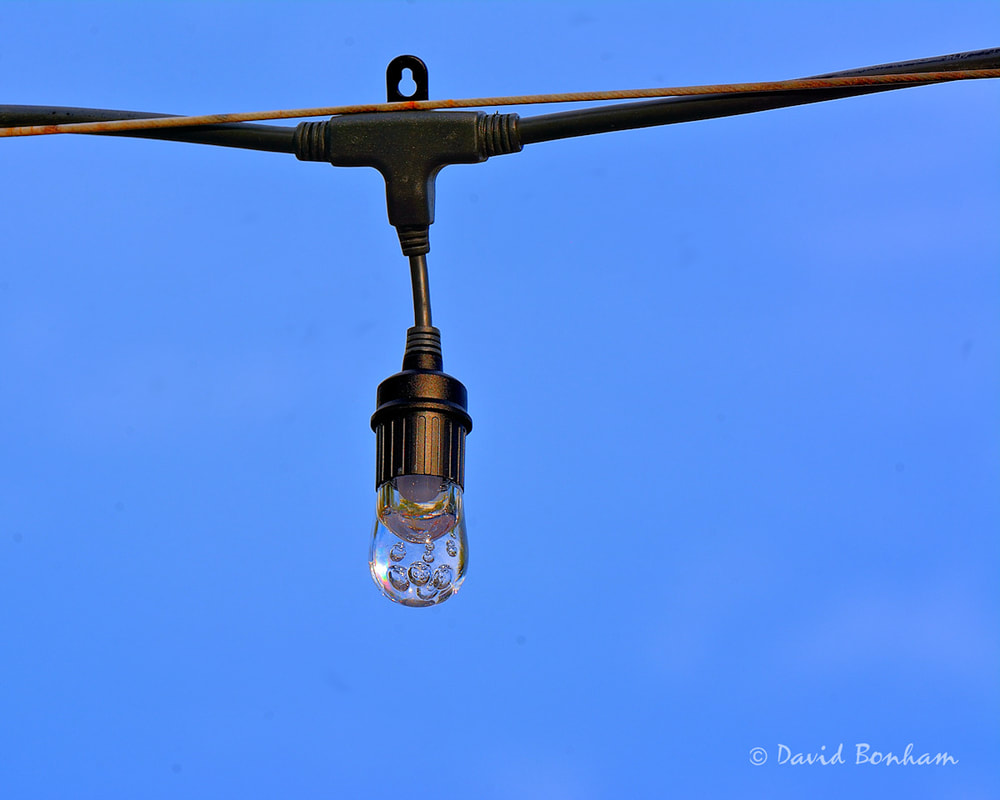 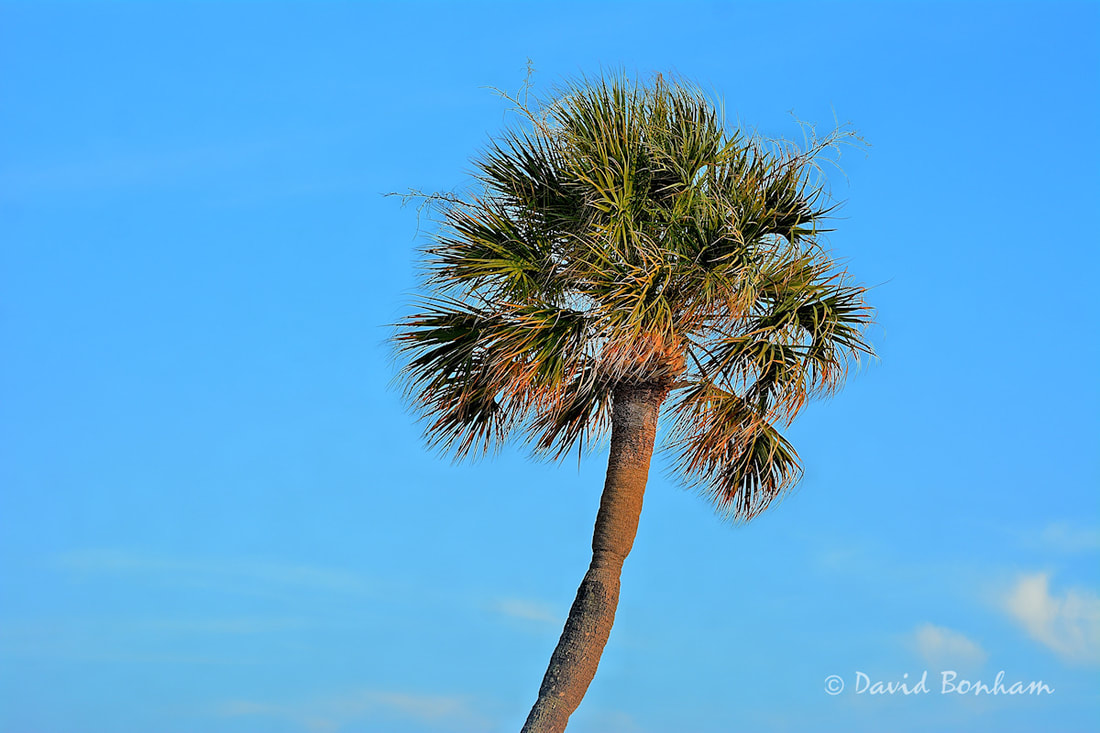 Okay, here are some of my more traditional subjects for photography taken back home.  This is a purple coneflower in full bloom. 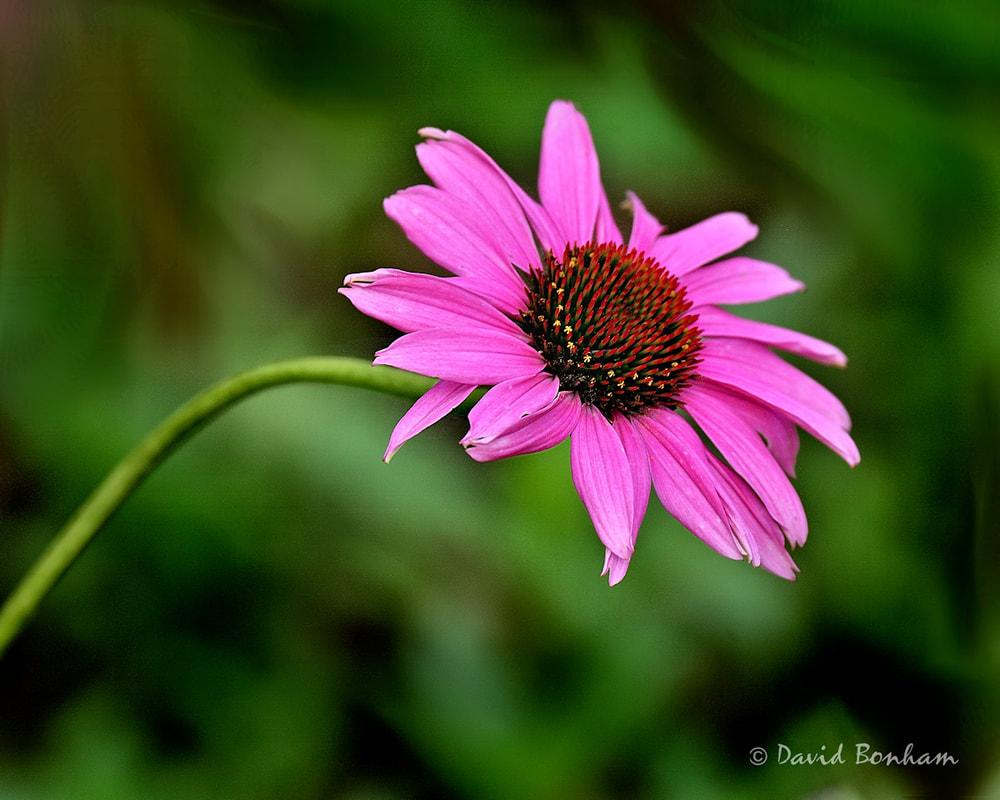 Rudbeckia beginning to bloom.  The petals make me think of a ballet dancer with her arms arced above her head.  Okay, it could be a him but I went with her. 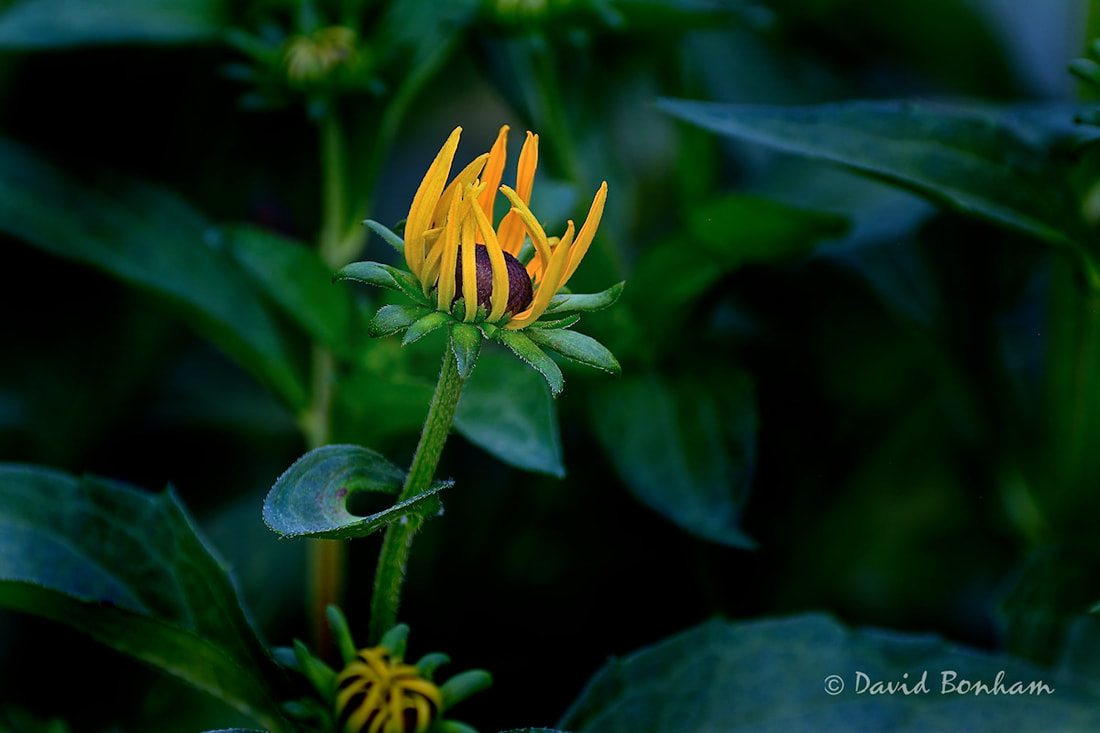 I put this Florida shot here instead up above with the others because it seemed like a fitting way to end a post. 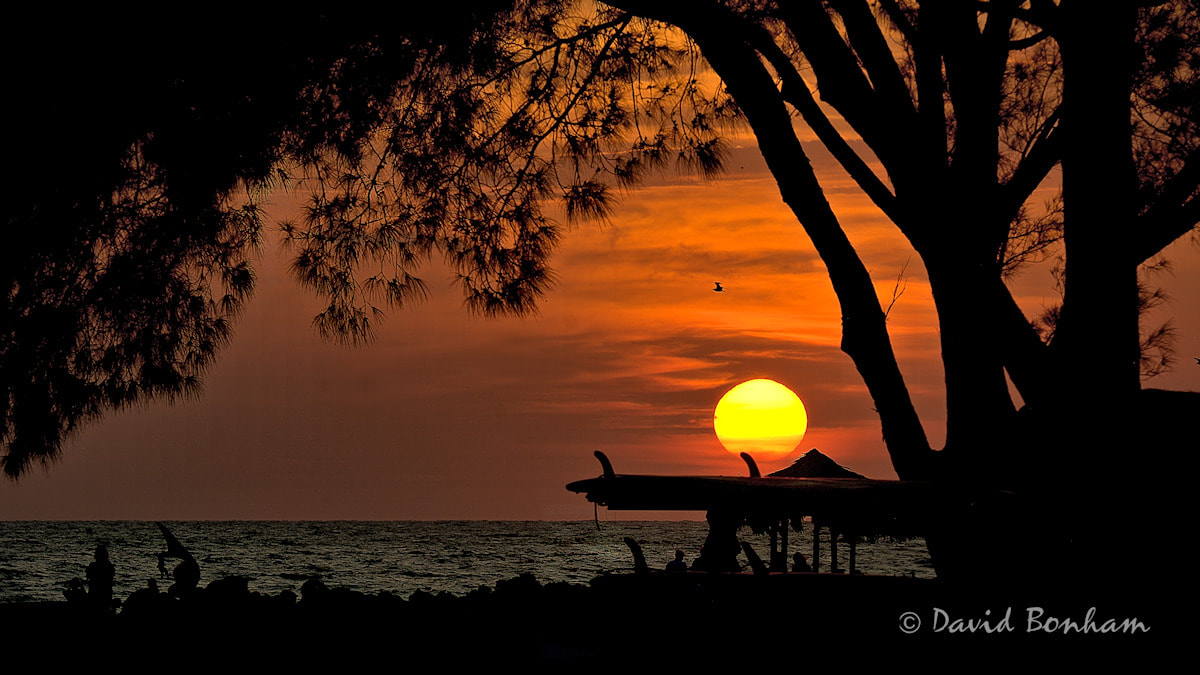 All photos (yes even the flower close-ups) were taken with a Nikon D7100 and a Nikkor 80-400mm telephoto zoom lens.

7 thoughts on “The Good, The Bad, and The Ugly”