One bright sunny morning in June last year my wife and I, along with our daughter and two grandkids went to the Missouri Botanical Garden to give the kids, and us, something different to do in a world were normal activities had been greatly reduced.

I was going to take my big telephoto zoom but instead opted for the much lighter 105mm Sigma macro lens.  Despite having the macro lens I took only two macro shots, or t least I only saved two.

I have already forgotten what this is but I’m guessing the red is a Japanese maple tree surrounded by pines. 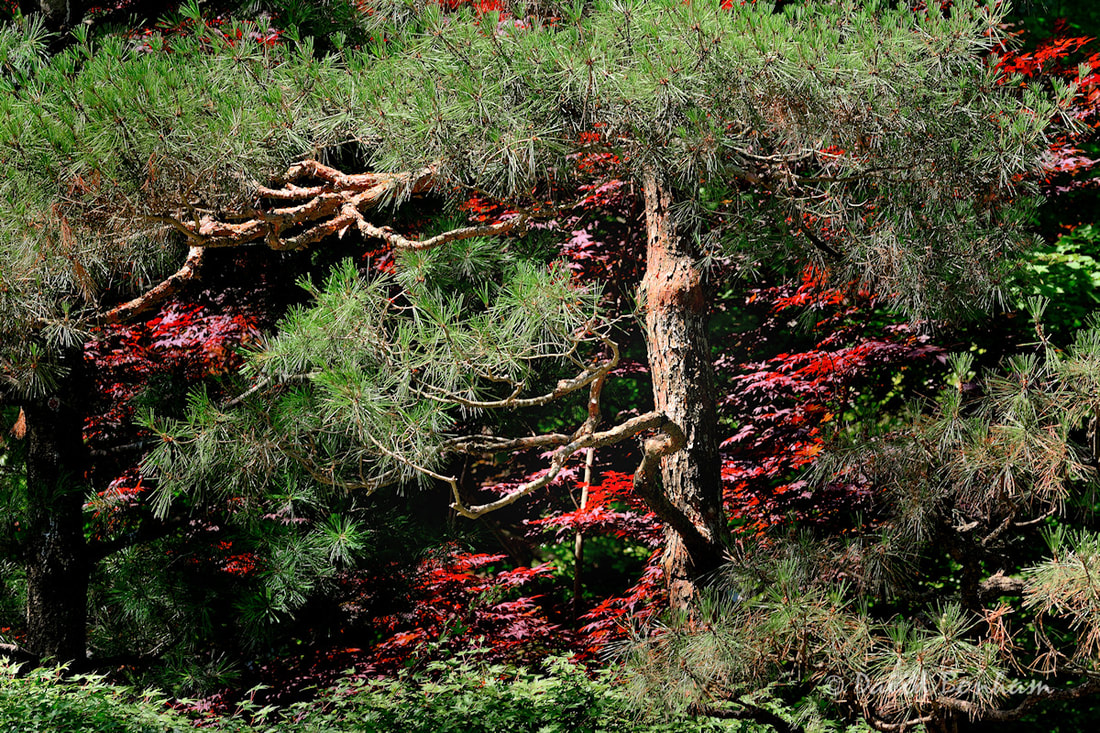 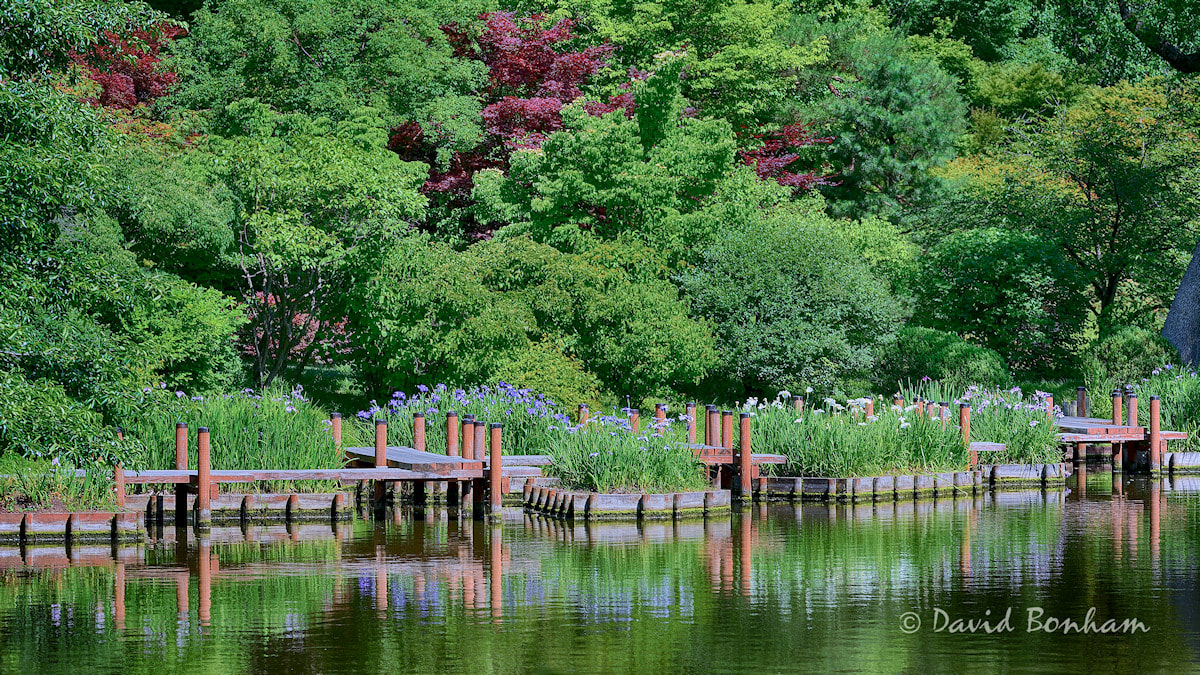 I thought the vertical nature of the rock on the left along with the pine tree on the left would make for a good vertical shot.  The type I don’t really like to do because I almost always do not like my results.  Other people seem to do it with ease, but not me. 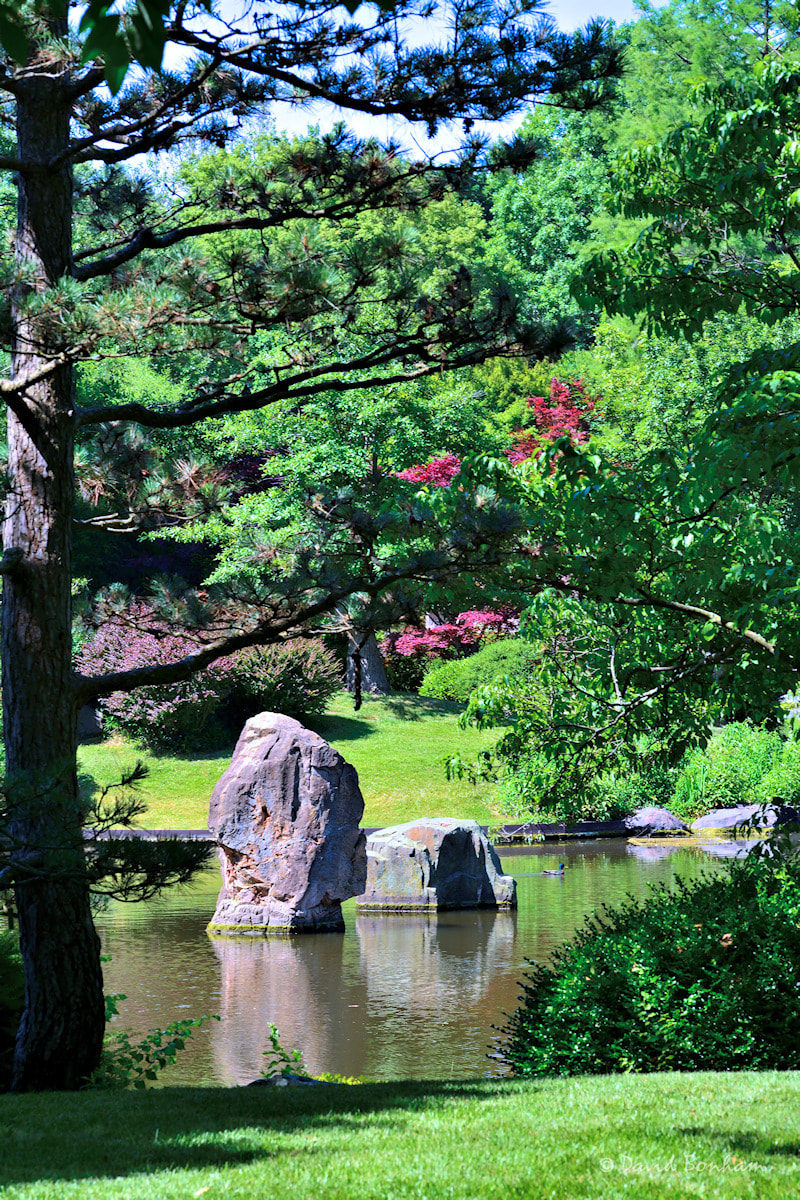 See, I think the landscape orientation is much better.  And speaking of landscape, who says you have to have a 20mm – 35mm lens for landscapes.  This and the docks above were taken with the 105mm macro which is “equivalent” to 158mm on a full frame DSLR. 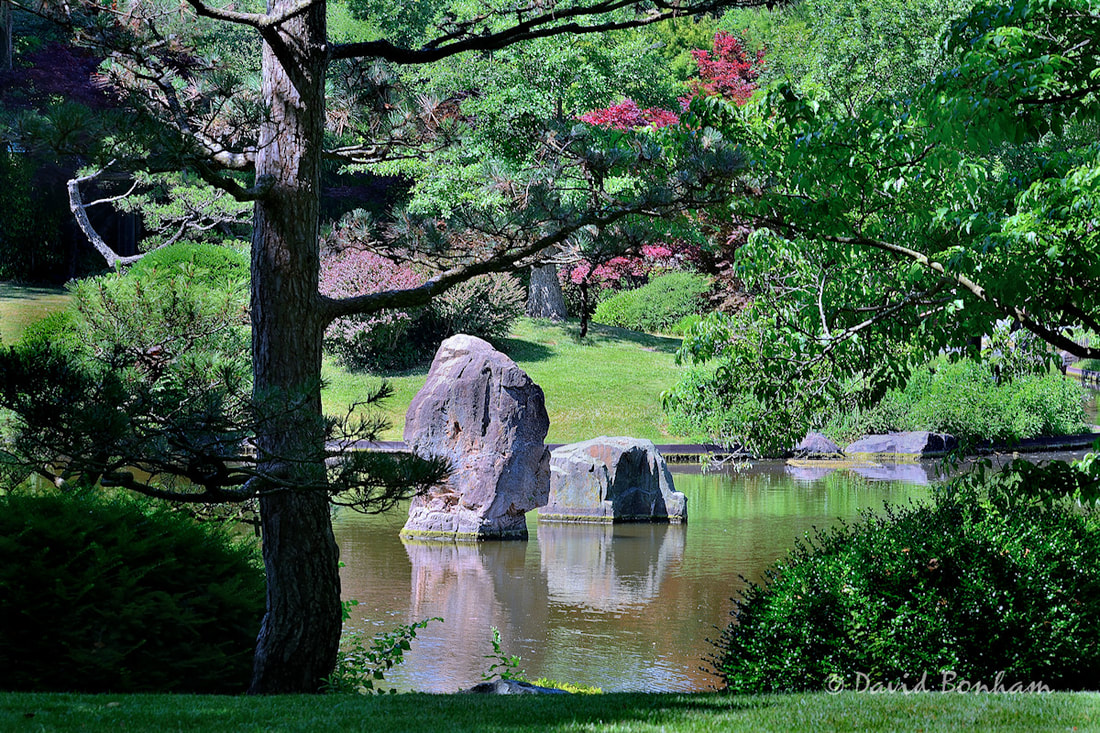 The next three photos are specimens of Chihuly glass floating in the large oblong reflecting pond. 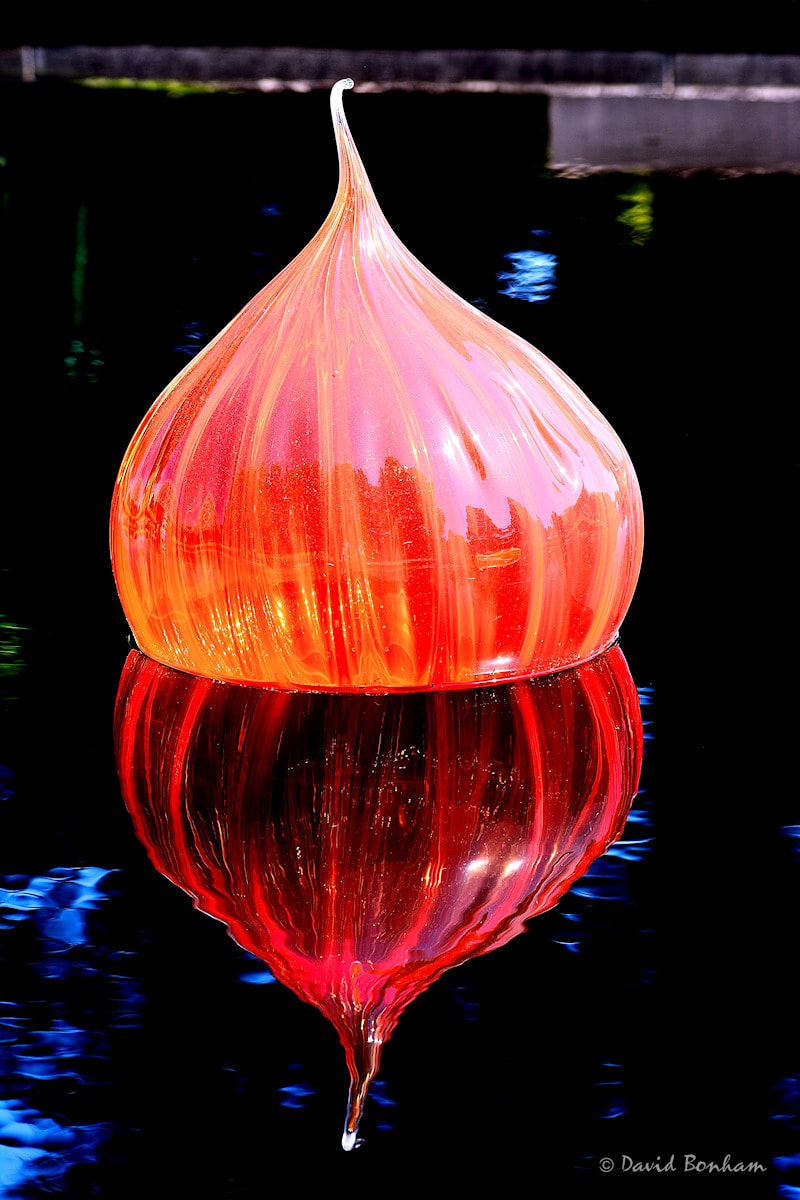 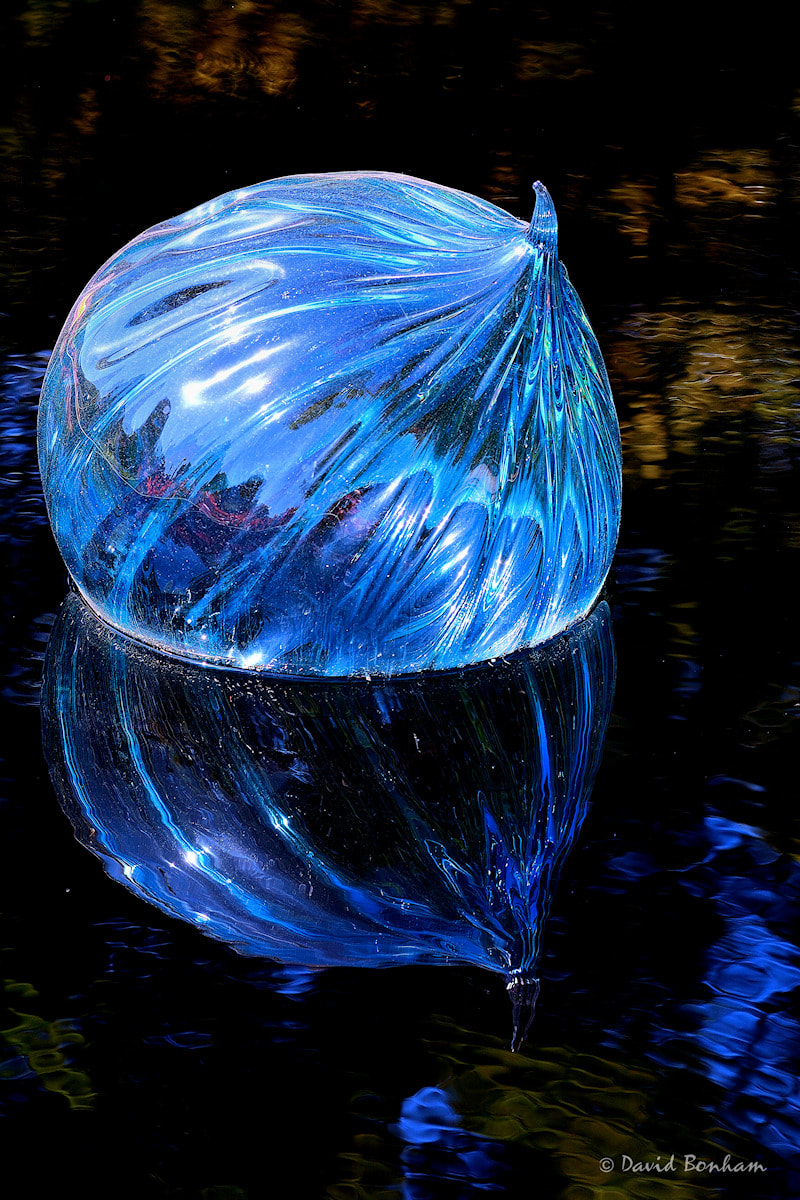 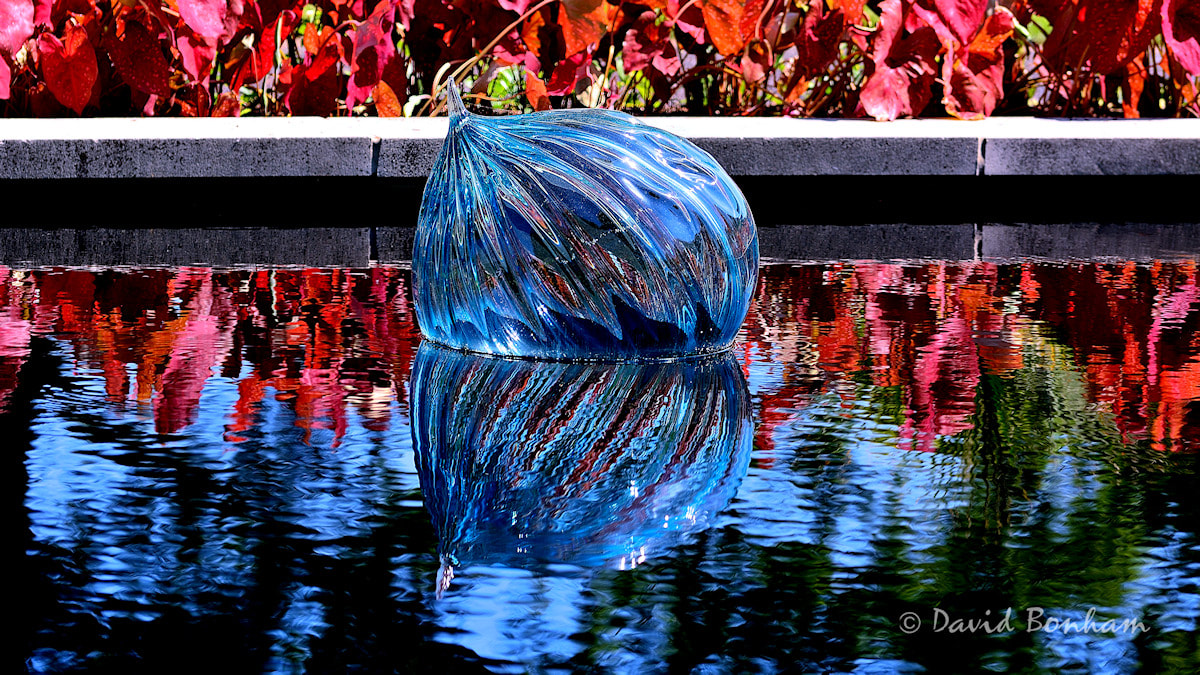 A koi fish back at the Japanese Garde. 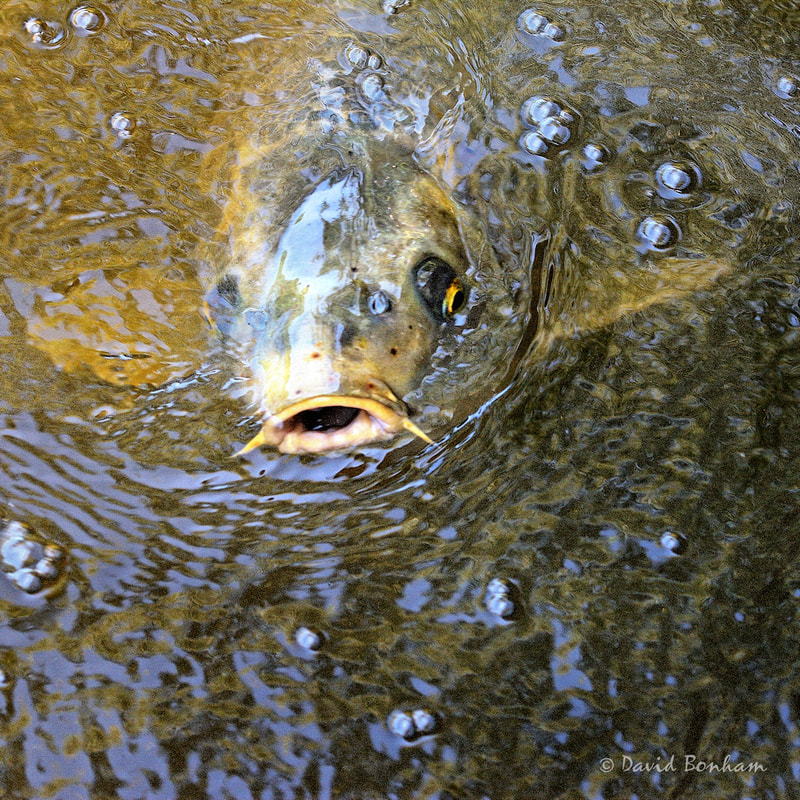 A turtle disguised as a floating island. 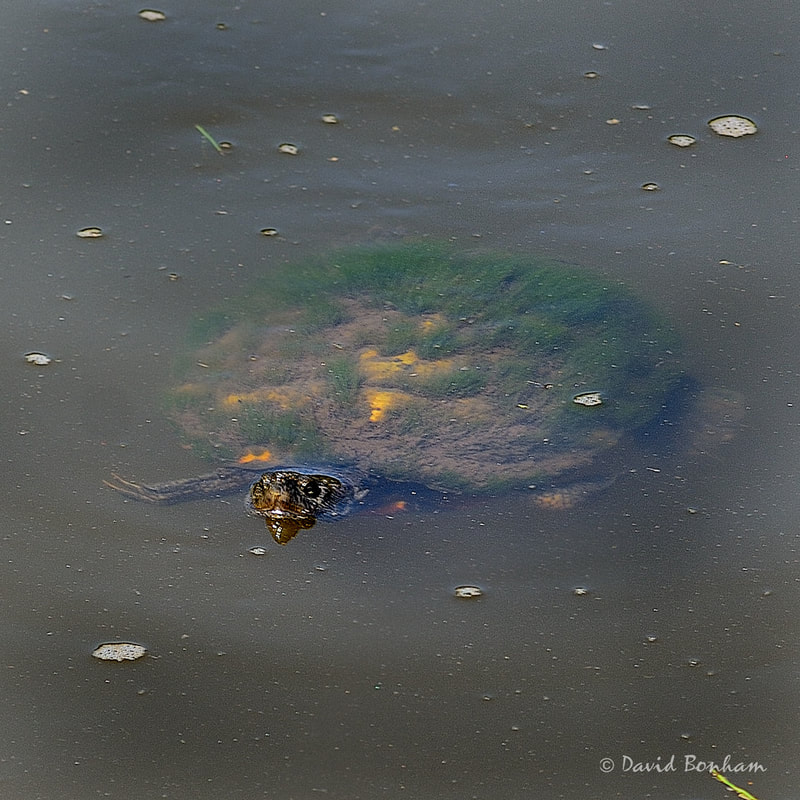 A few years ago I include this photo in one of my many post from the Missouri Botanical Garden. 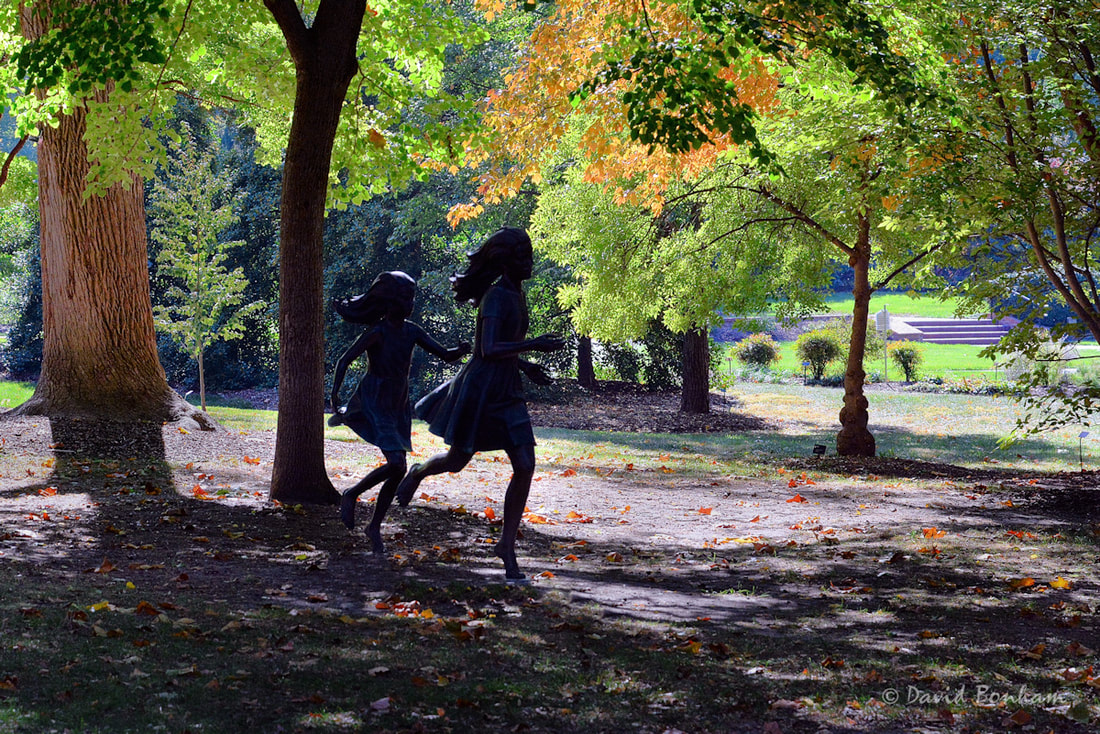 In 2019 the statue was updated to show the signs of the time. 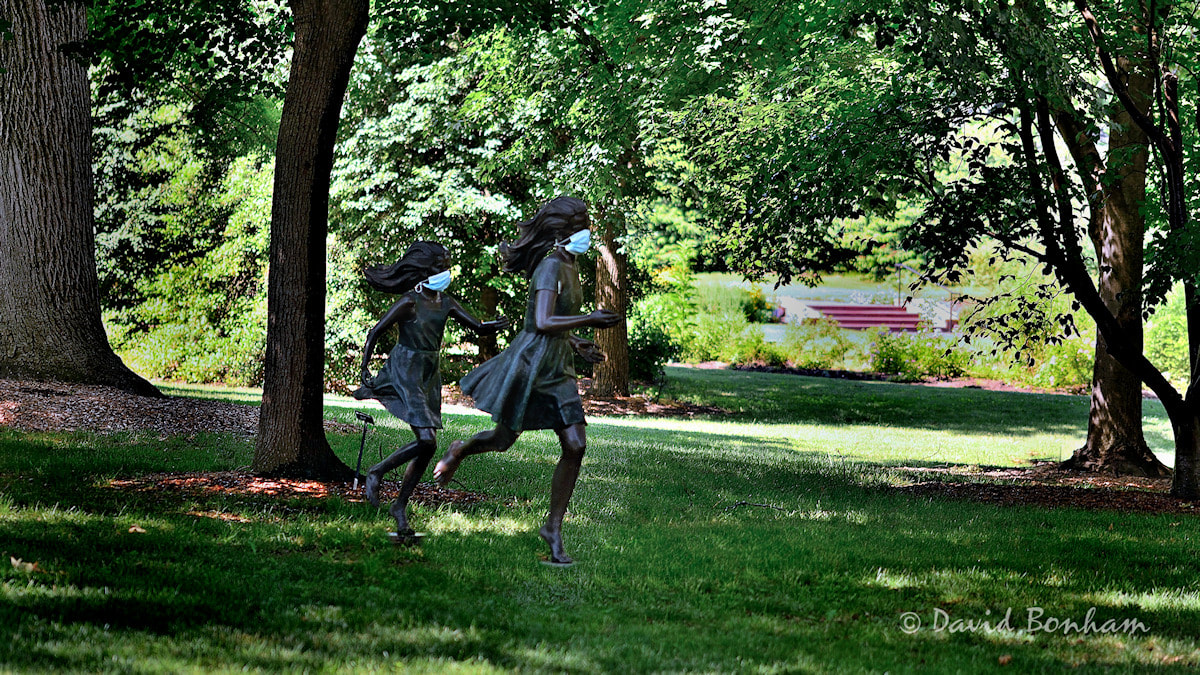 This is a Tennessee coneflower, one of my two macro shots.  Evidently this flower was on an endangered species list (or something similar) but has since been removed due to work by various gardens (including The MoBot Garden) to help keep it going. 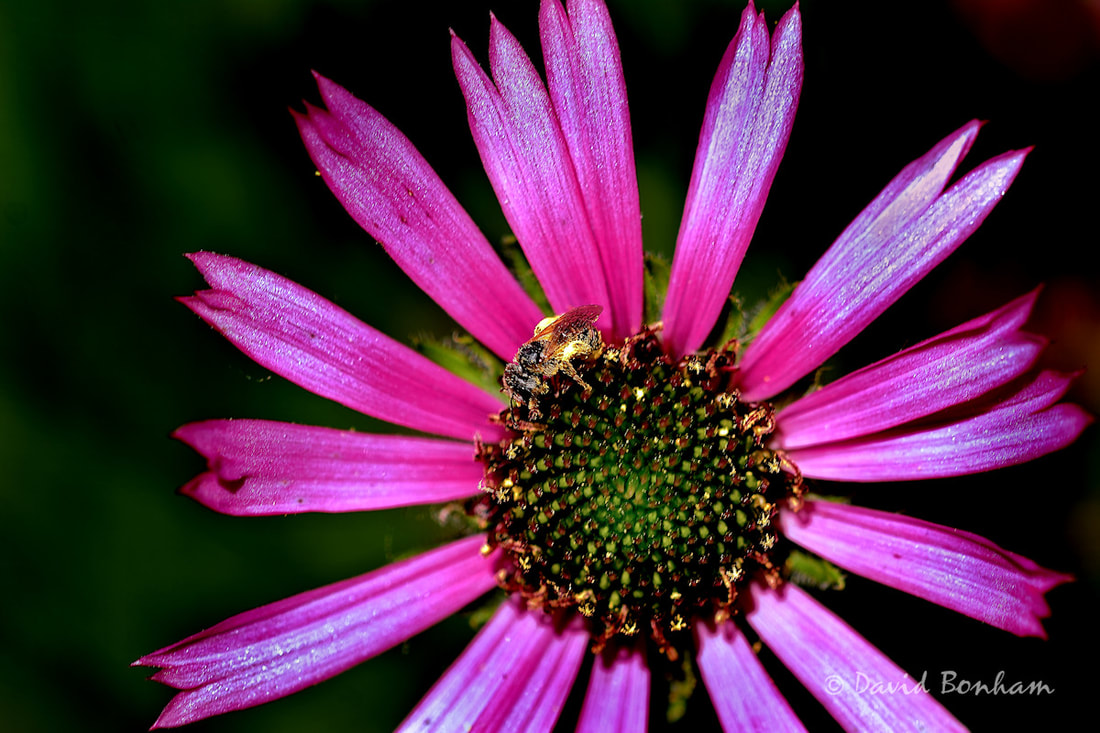 And this is the other macro shot.  One of my favorite two-tone day lilies.  My most favorite, favorite is very similar to this but instead of red it is a dark maroon which really makes the yellow centers pop. 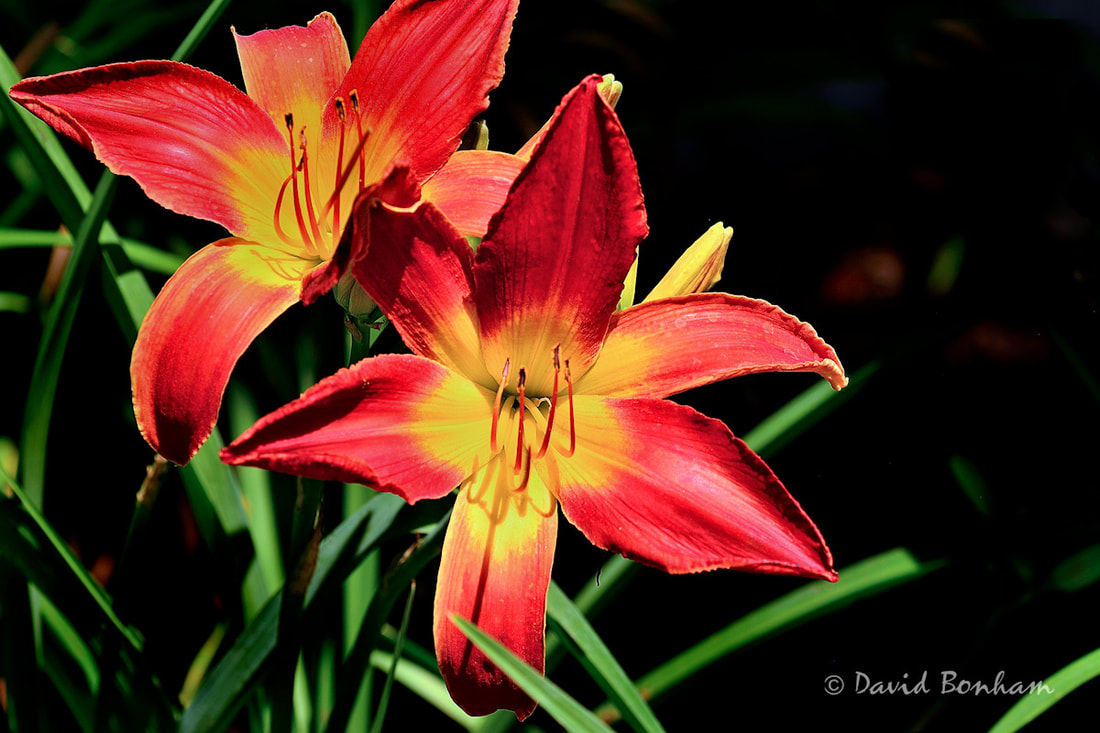 Thank you for topping by.