Updated February 20, 2021:   I found what was causing the photos and text to get all jumbled up and completely out of alignment.  Made thR correction and now everything appears as it should both on my site and in the WP Reader.

Originally I had planned another post prior to this one.  The other post was going to be composed of a half dozen or so shots from my last shots of the 2019 summer season.  However, as I looked through them I realized there was really nothing among the 12- 15 shots that really stood out.  They were all shots of insects and flowers that I have done, and shared, many, many, many times before.  I just couldn’t do another post with shots I’ve already done dozens of times before.

Instead I’m sharing what was in my miscellaneous file at the end of 2019.  These are one-offs that I just happened to see, or shots taken that just didn’t fit in with the majority of the shots I took that day.

This was taken in the unfinished part of my basement.  I think it’s a wolf spider. 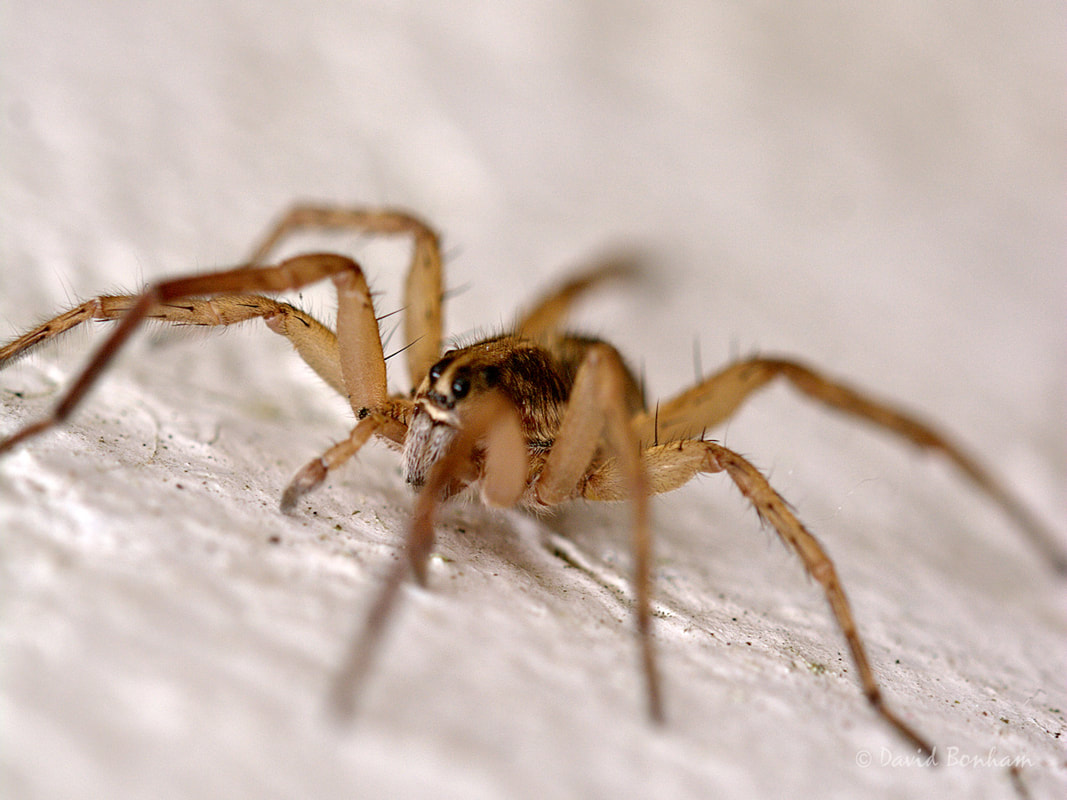 We were with friends going to a restaurant next door to this building. 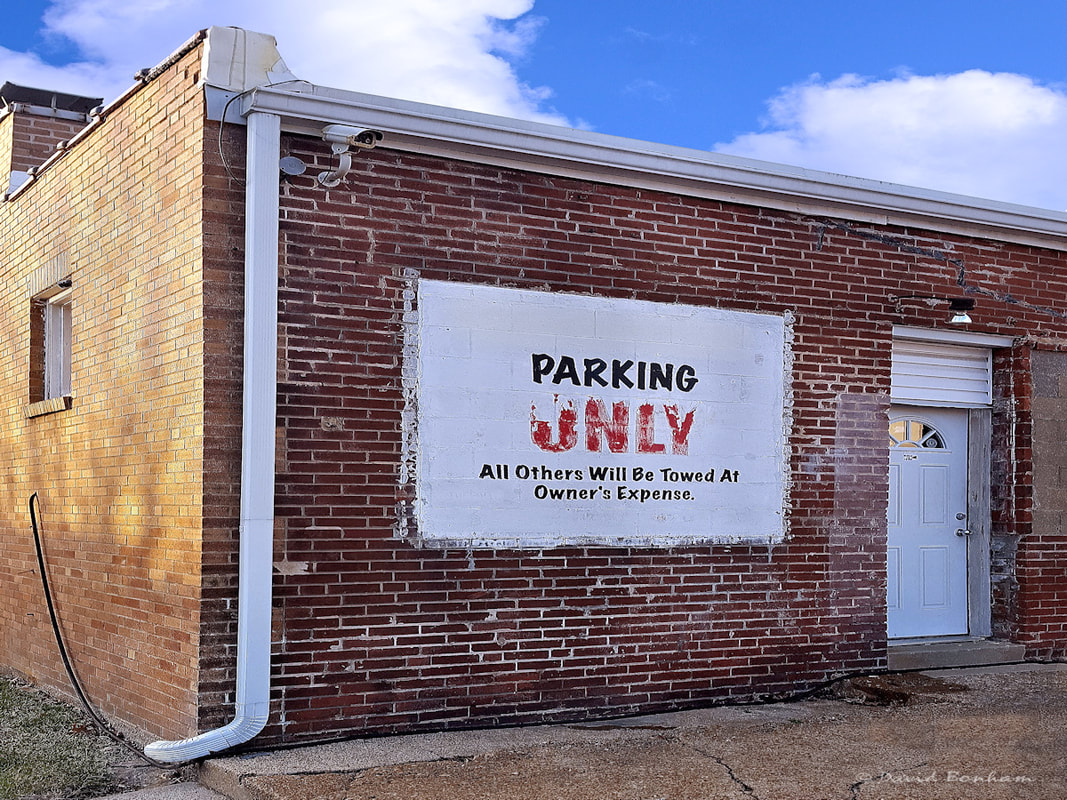 In mid November 2019 my wife and I had long weekend (didn’t have to watch the grandkids one Friday) so we took a trip to Branson, Missouri, about a four hour drive straight down I-44.  We had not been there in several decades and we were happy to find the the rumors were true – it is no longer a 5 mile long parking lot.  Well, at least not for the most part.  That 5 mile long parking lot was the main reason we hadn’t gone back.

The problem with Branson is that all the entertainment and food and lodging was built up on a two lane highway that runs along the top of a mountain ridge.  Now when I say mountain you have to remember I’m talking about the Ozark Mountains.  These are ancient mountains, weather and aged through the eons.  There is no such thing as a peak on these rounded off mountains nor is there a tree line.  The mountains are covered with oak, cedar, cedar, hickory, persimmon, dogwood, sassafras, pawpaw, redbud and numerous others.  Still, a ridge is a ridge and that makes it hard to build multi lane roads on top of them.

However, the community and business leaders of Branson realized they had to do something about the terrible traffic problem.  The original highway was increased to four lanes and, at different spots throughout the long stretch of the entertainment district, roads were built on the side of the mountain.  This allows you to go around certain areas to avoid traffic on the main road.

The three photos below were taken in the town’s old shopping area, well off the main highway.  The area was a few block long consisting original storefronts housing local boutiques and restaurants.

This was the first time I had ever seen religious people protesting religion.  They were at a four way intersection on the main street for shopping.  The street also led to the main entrance, just two blocks away, of a fairly new, open mall that ran along a river’s edge.  The location gave them maximum exposure to tourists. 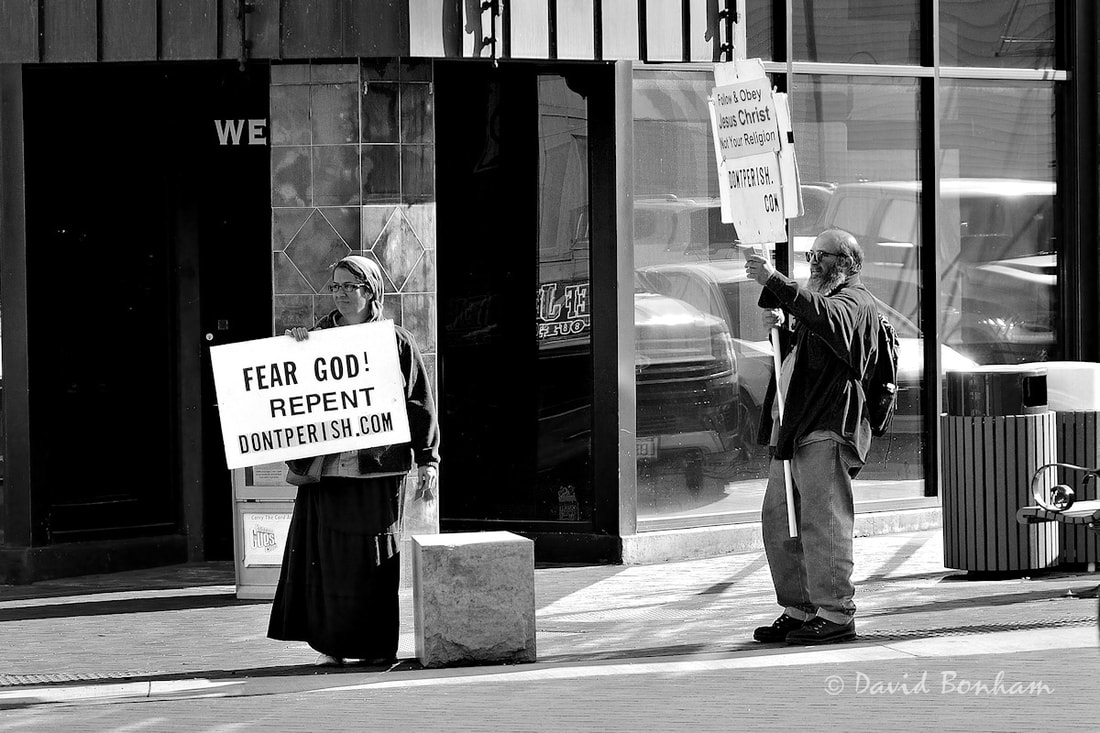 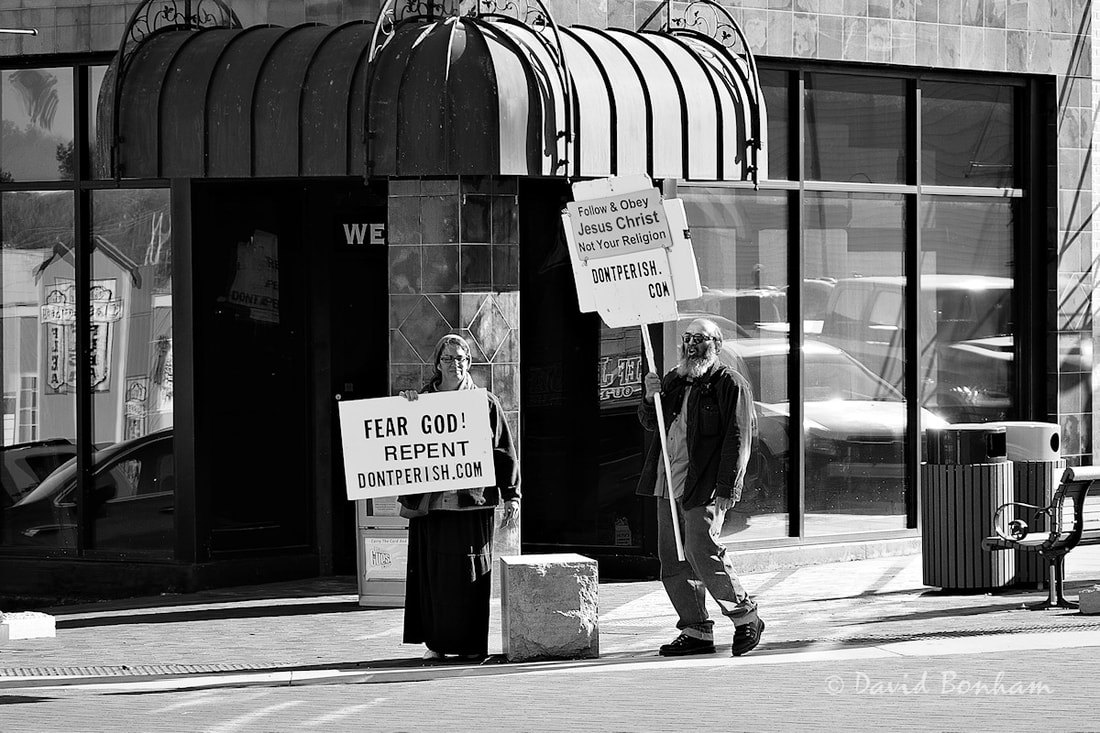 Kitty-corner from the protesters some men found a spot to sit and watch the “action” while waiting for their wives to finish shopping. 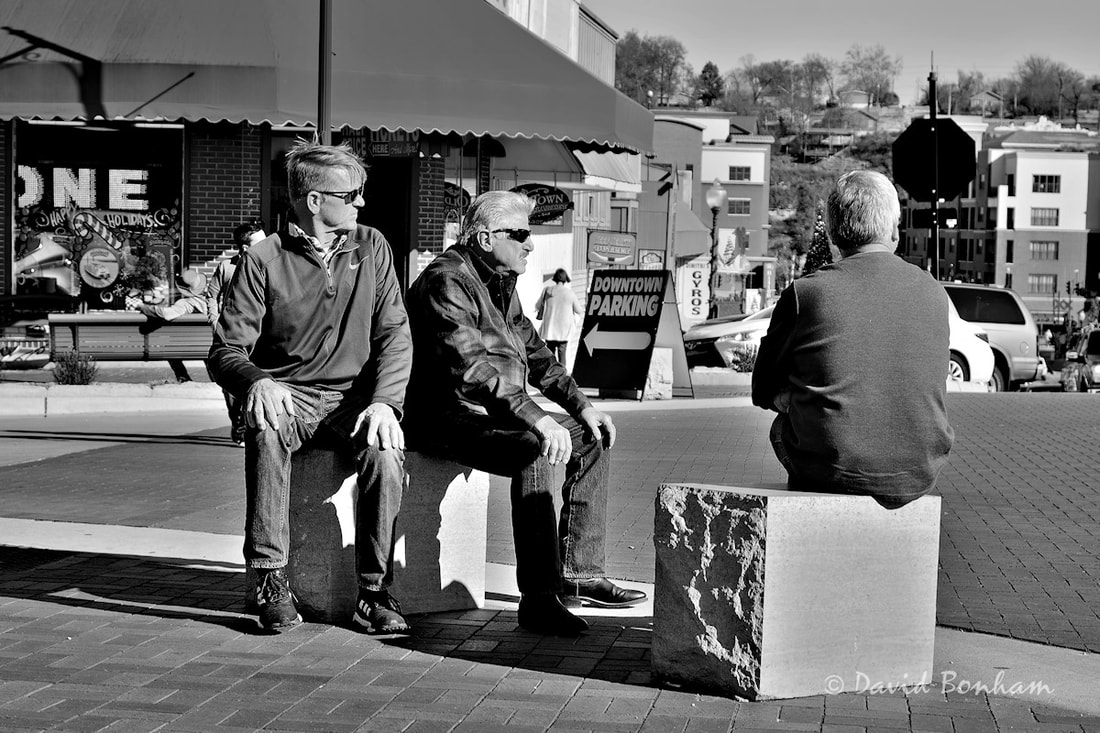 One Friday evening my wife and I took two of the grandkids to a county park near us for a food truck dinner and to play on the playground equipment.  While sitting at a picnic table with my toasted raviolis and salad, I spotted a bright yellow speck at the bottom of a trash can about 30 feet directly in front of me.  I had no idea what it was so I investigated. 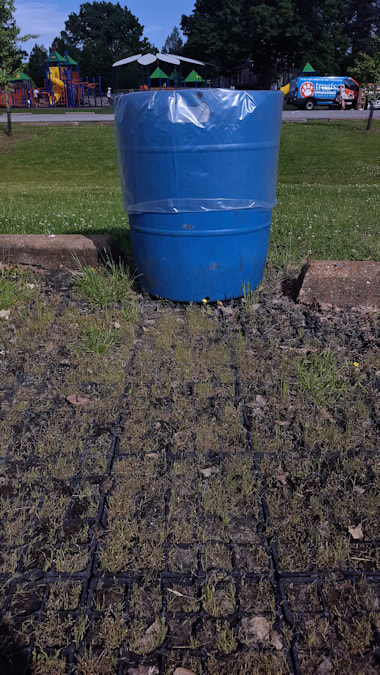 This is what I found. 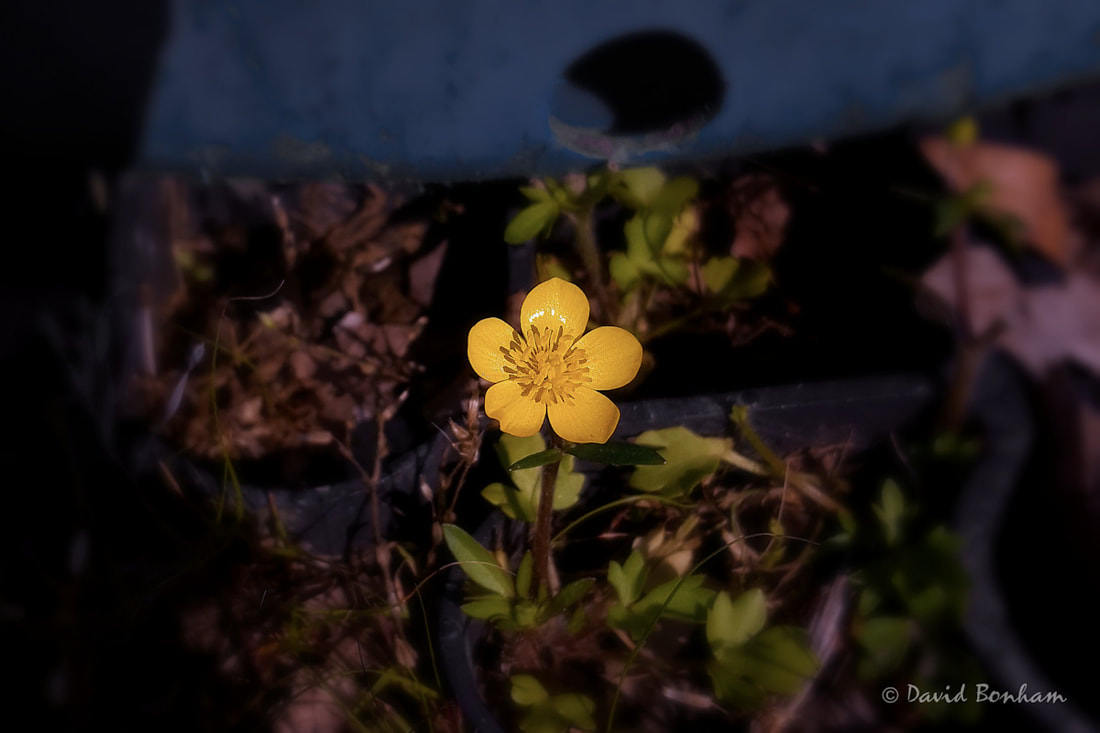 Spotted cucumber beetle with what may be a tarnish plant bug. 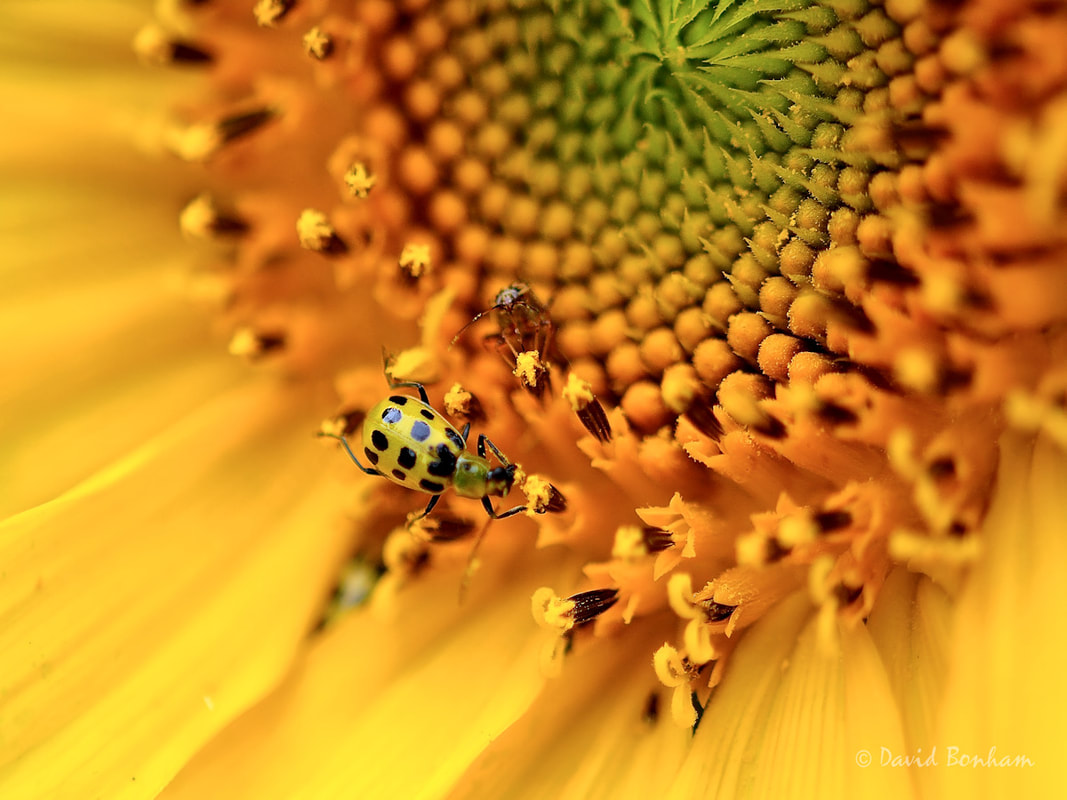 Nothing irks me more than grownups who think signs like these don’t apply to them.  I just want to go up to them and slap them up the back side of the head and ask “why!?”.  This was at another county park and this park had a small working farm with lots of farm animals – horses, cows, pigs, chickens, etc.  The tractor was in good condition and obviously a piece of equipment used for work; not a non-working item for display.  Anyway we had to tell the grandkids that they couldn’t play on the tractor too. 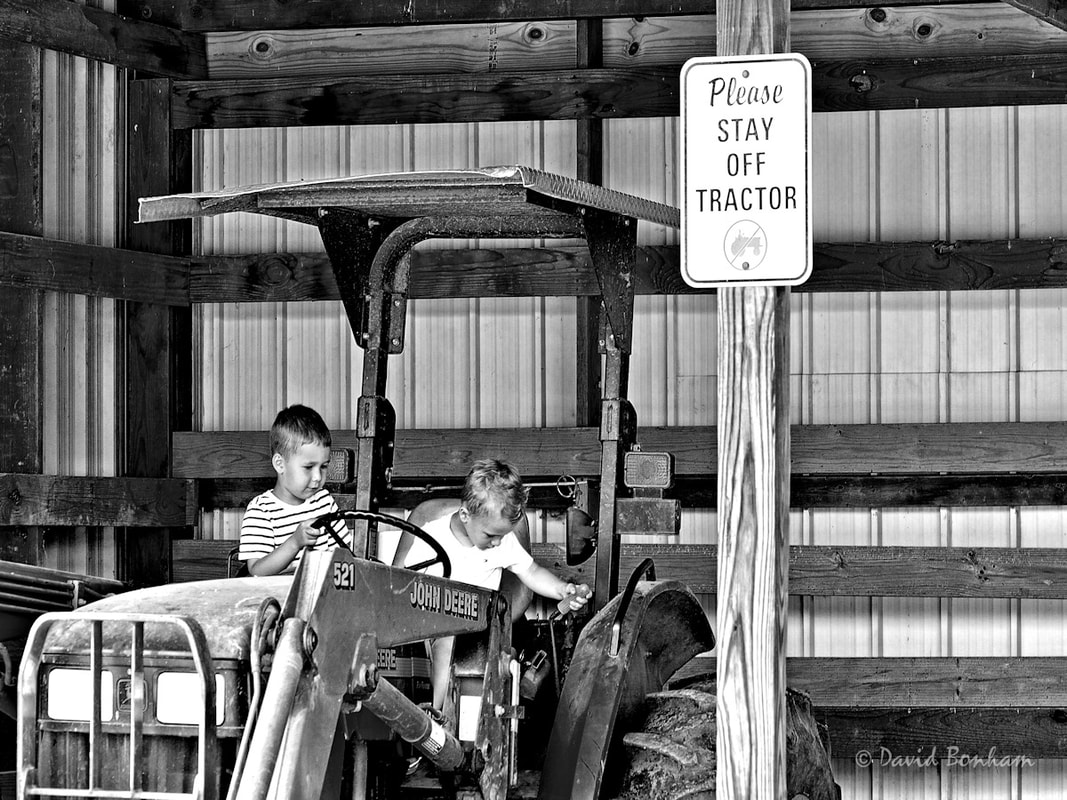 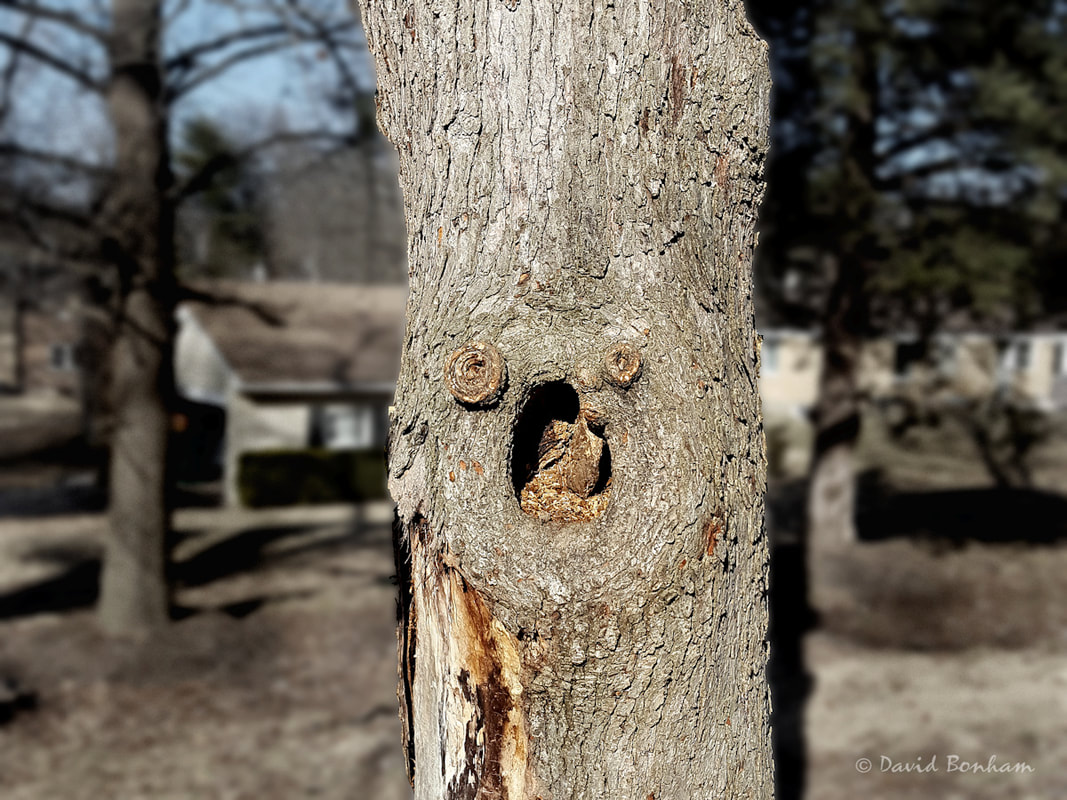 A shifty looking lion seen during a walking tour in the Central West End neighborhood of St. Louis. 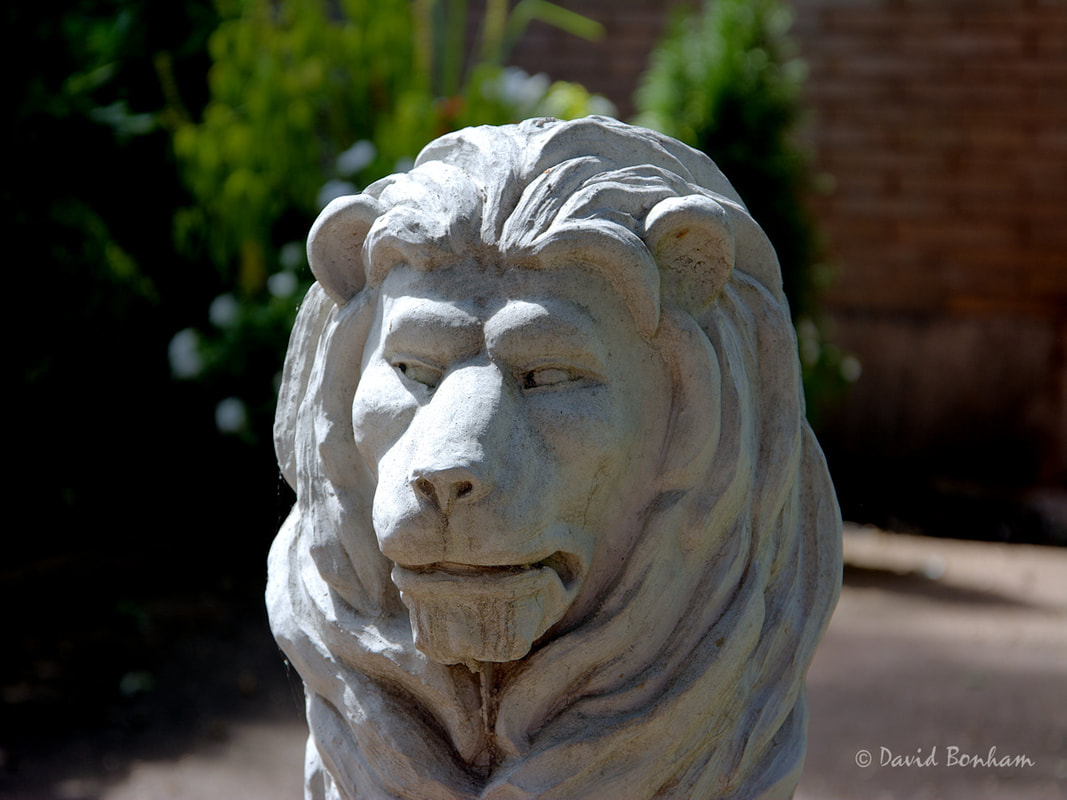 Excepted where noted otherwise, all photos were taken with a Nikon D7100 and a Nikkor 24-85mm zoom lens.