My last two post were of photos taken during a trip to Faust Park in west St. Louis County.  And now I have more photos from that trip.

Imagine in the photo below that the black bar is missing and the two black spots are a bit closer together.  This result looks like a large red X on their back.  That’s what a SMB looks like, plus being smaller. 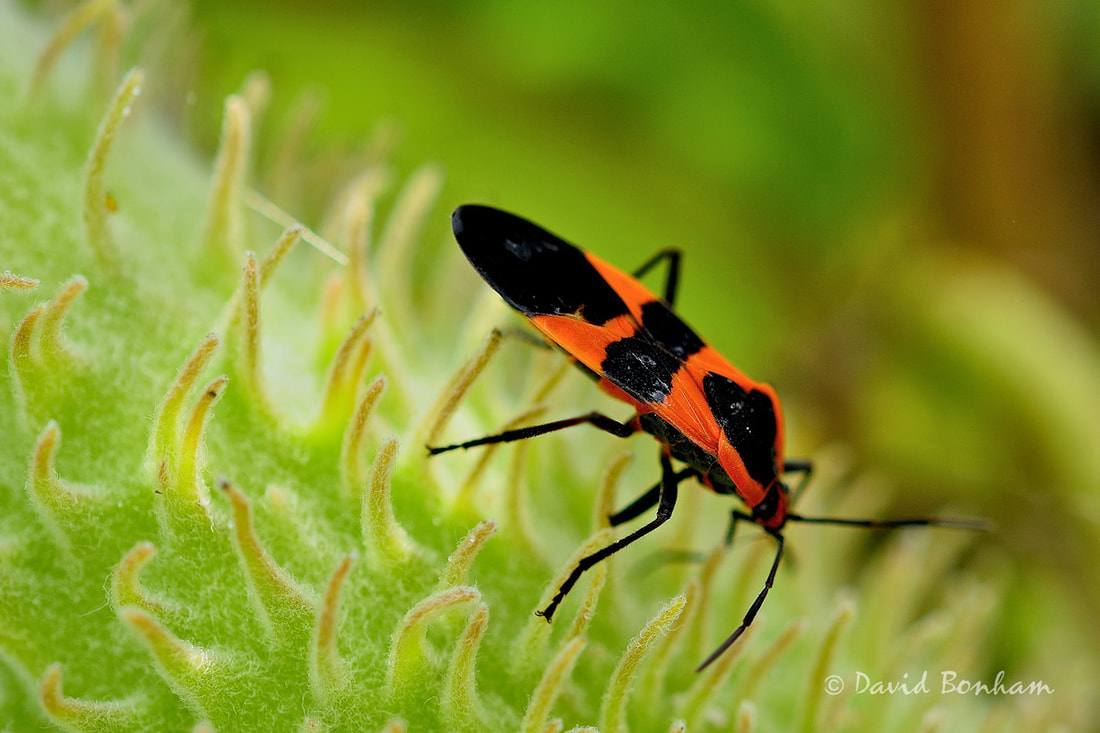 Cone flower past its prime.  That’s assuming one considers its prime being when it looks the prettiest rather than when it is working hard producing seeds for the next generation.  Just something to think about. 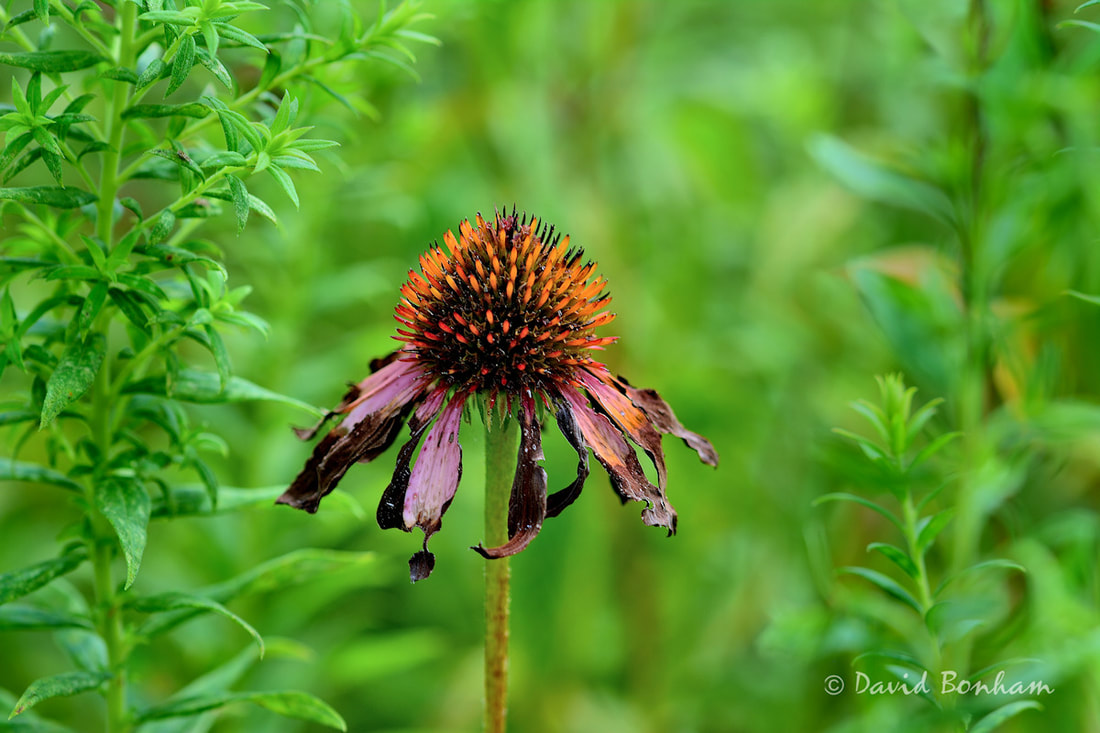 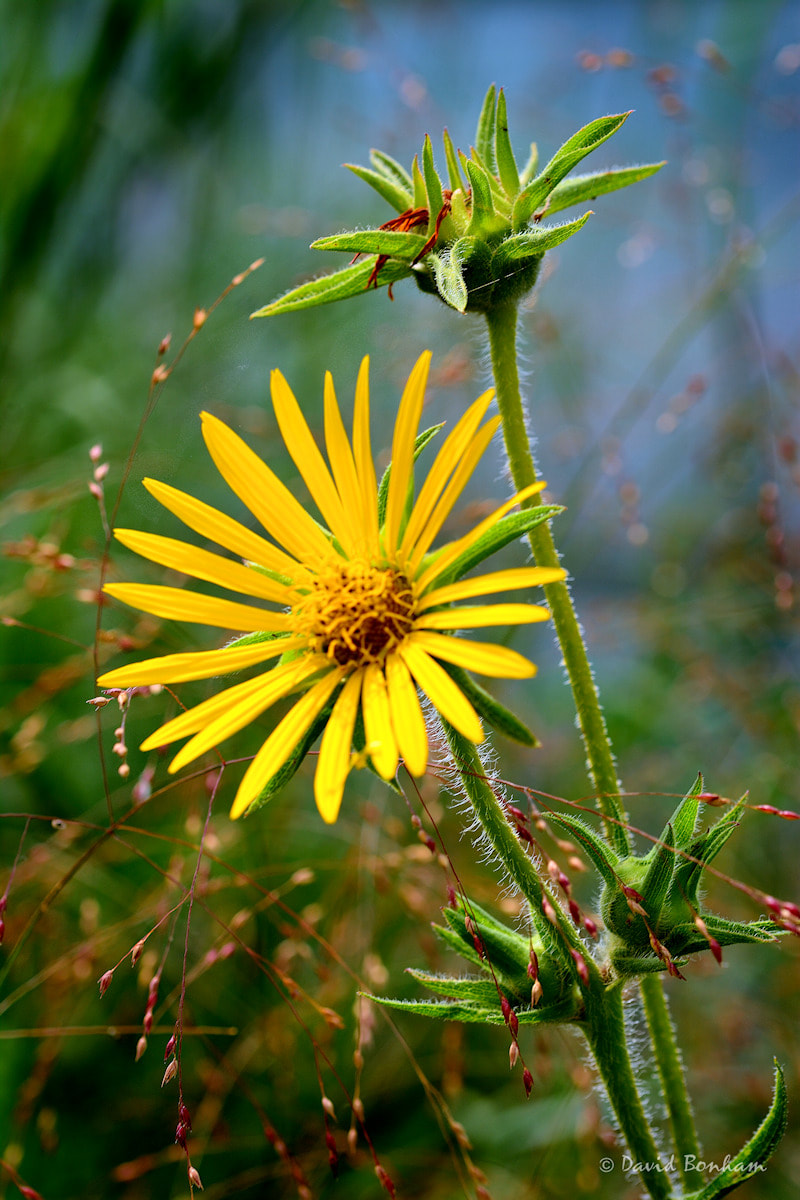 As I explained in my “first Faust Park post” (another one of those phrases hard to say fast three time), the park is home to a butterfly house operated by the Missouri Botanical Garden.  Below are a few photos of butterflies in the house.  This is not at all representative of the variety of butterflies they have.  Also, every time I’ve gone in the butterfly house (which isn’t that often) I have forgotten to take a picture of the display outside which shows a sample of all the butterflies and their names and country.  Without the guide I can’t tell you anything about these butterflies. 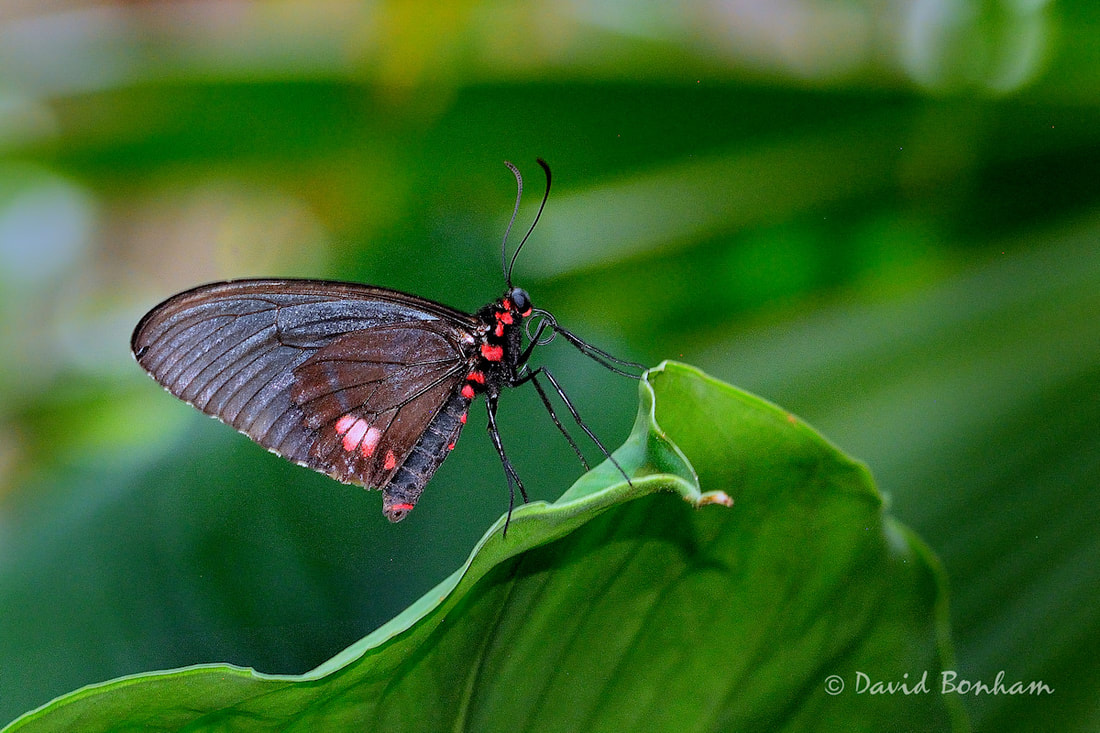 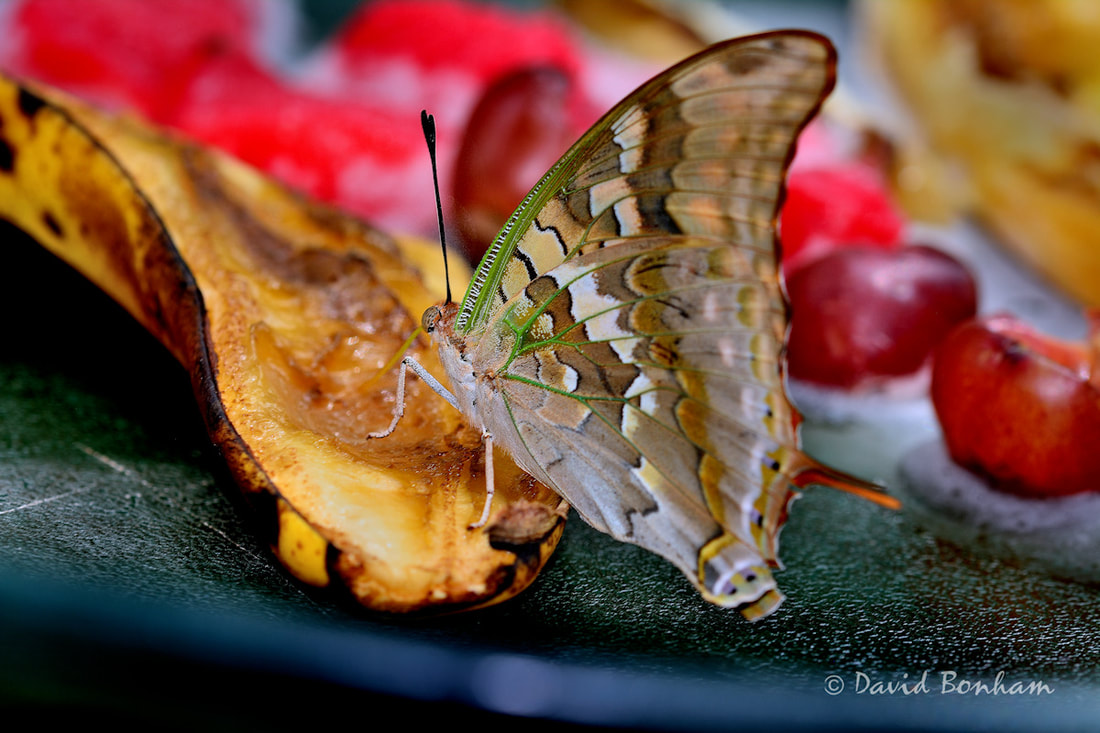 This photo was taken looking up and the building has a glass wall and ceiling which is al the white in the background.  With all that backlighting I used a flash so I cold see detail in the butterfly and not just a black blob.  This is what the original photo looked like after converting it from a raw file to a tif image. 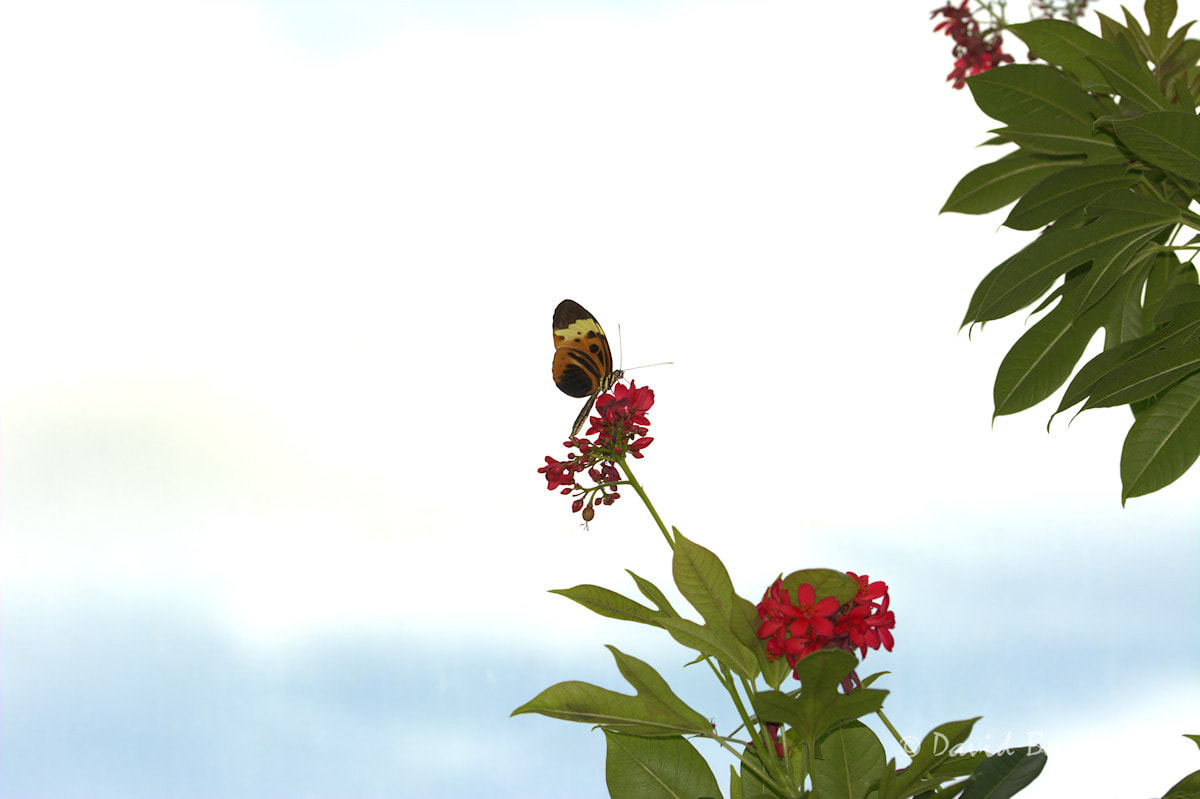 This is the final file.  I cropped it and brightened it up to get better color in the wings.  To me it looks more like a water color painting or a colored pencil sketch than a photo. 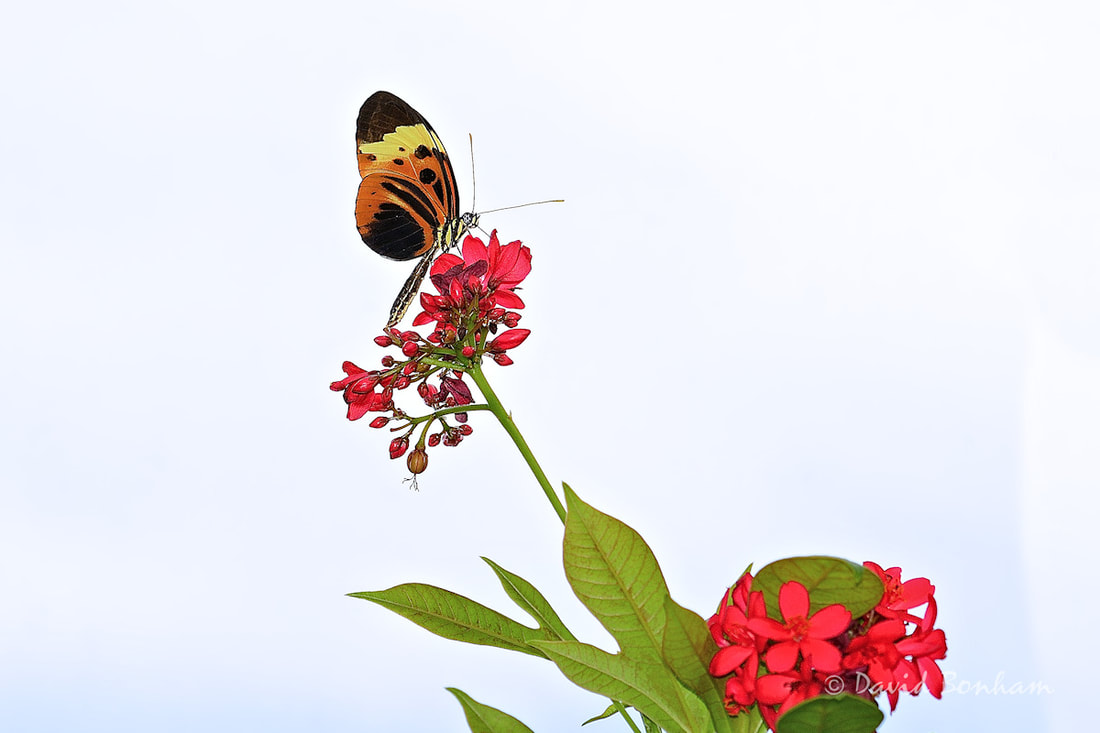 Time for a flower break.  This is one of my favorite flower photos.  I keep thinking I should get a big print of it but I’m not sure where in the house I’d put it. 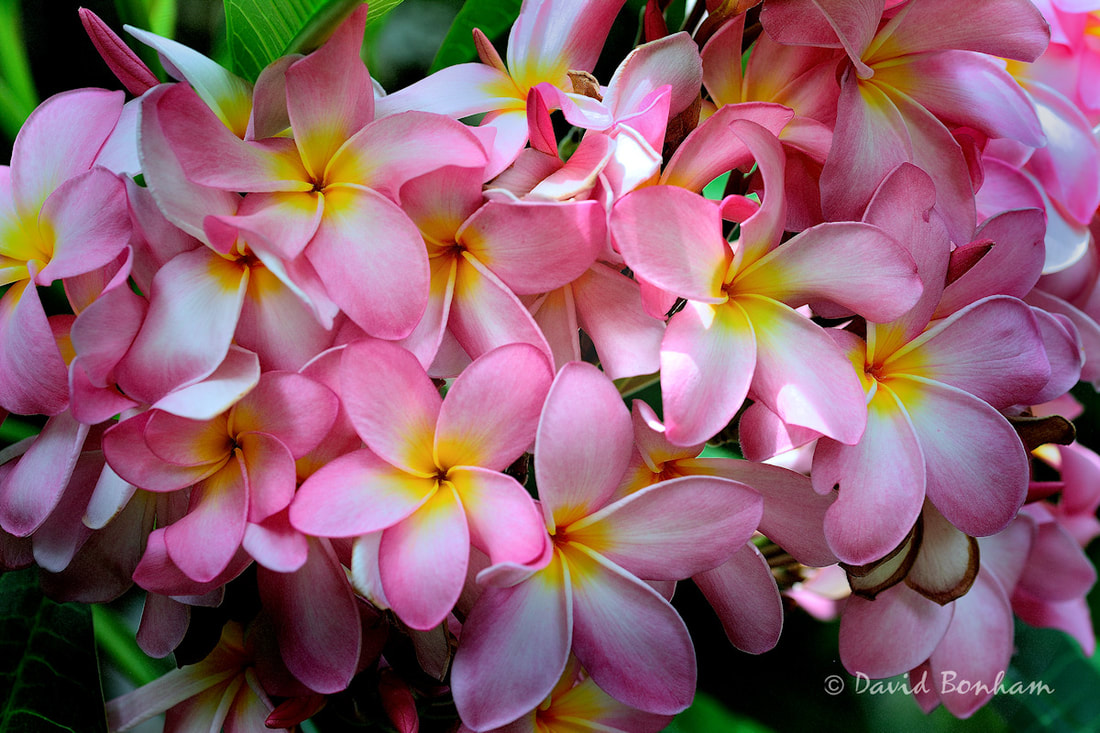 Back to the butterflies that I can’t tell you anything about. 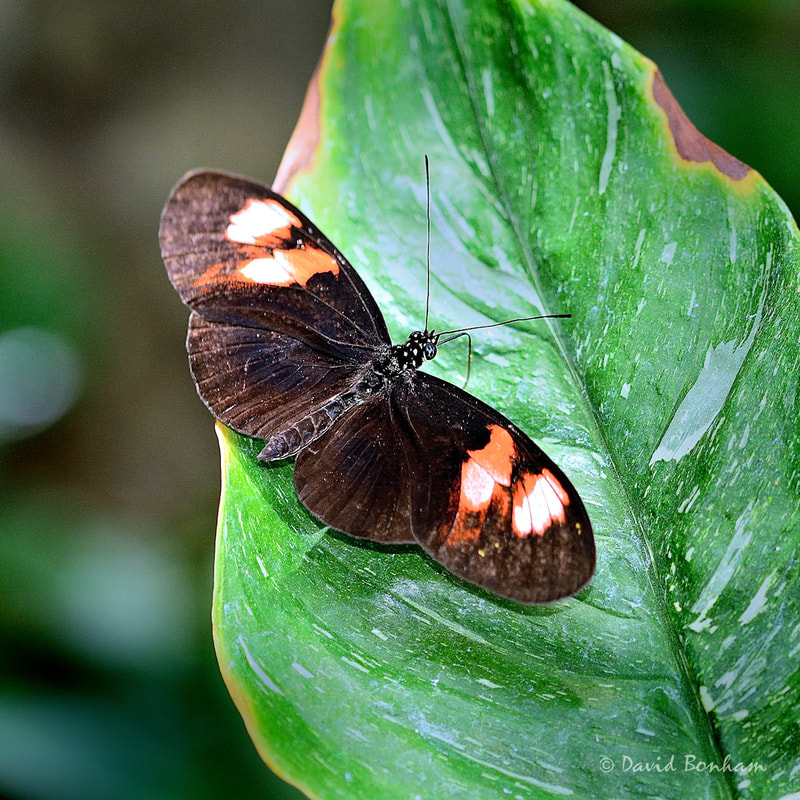 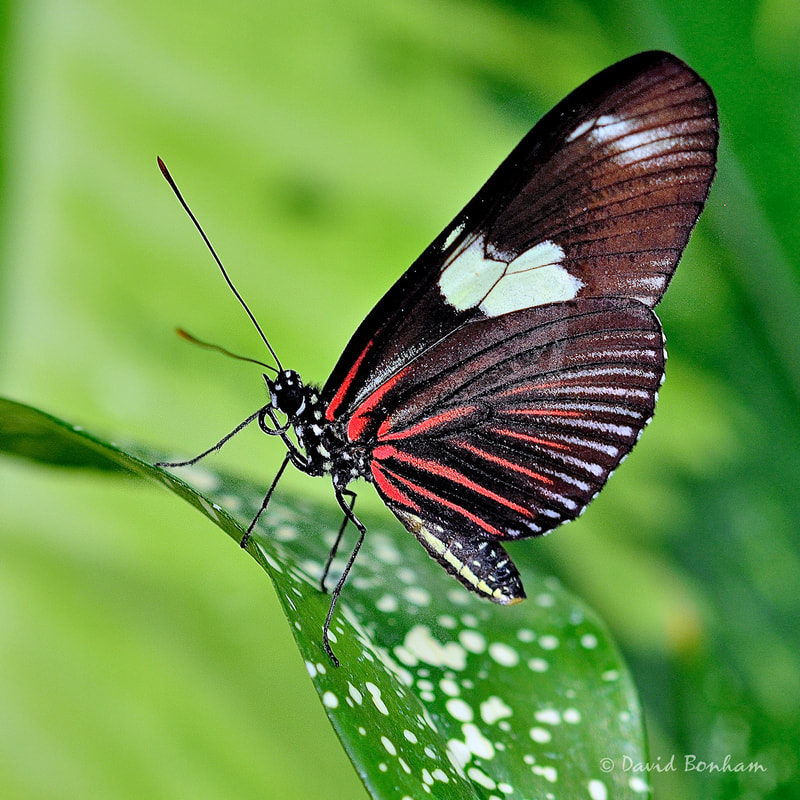 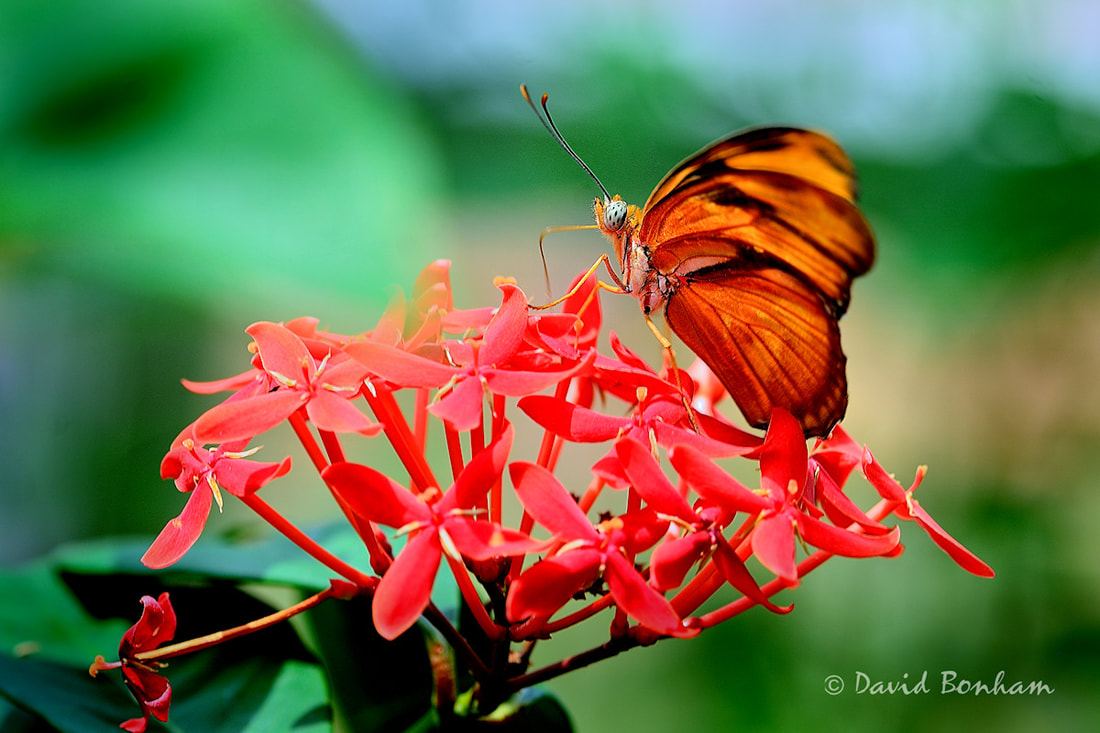 Same as above, just a slightly different angle and a bit closer. 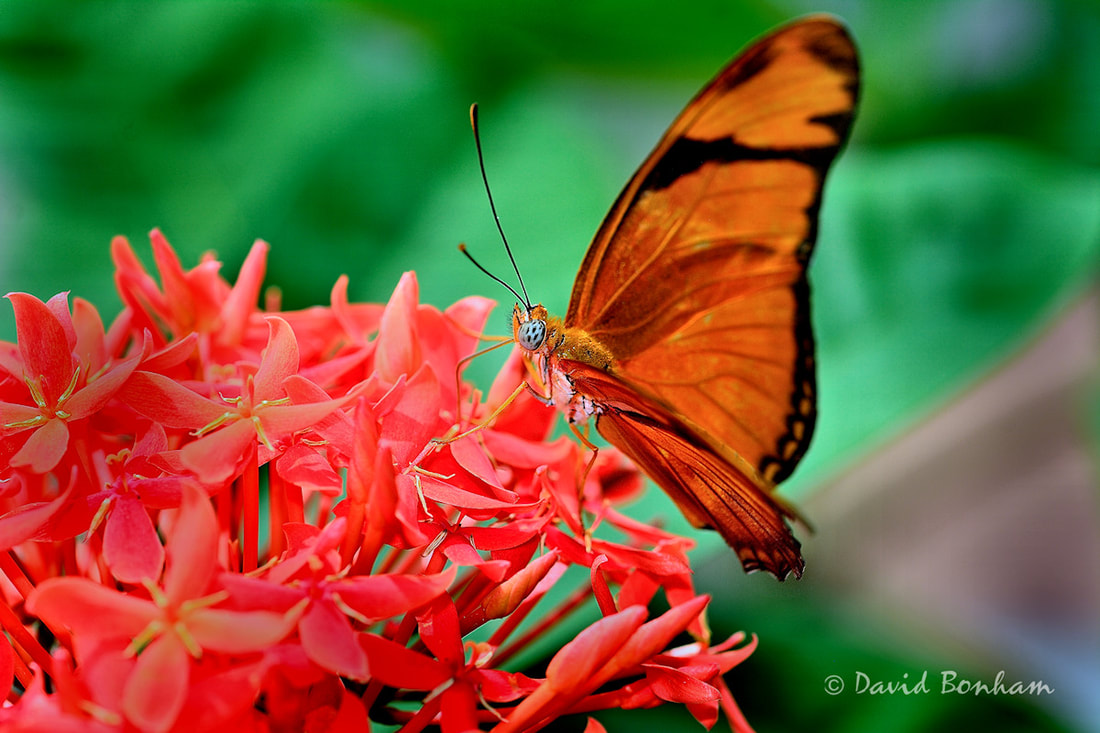 14 thoughts on “What! Still More from Faust Park?”