Probably my two most photographed macro subjects (skippers and cosmoses) are featured in this post,

We’ll start with three shots of a skipper on a rudbeckia.  I don’t remember if all three shots are of the same exact insect and flower but, given that I generally have good luck with skippers staying around and not minding me poking my lens at them, they probably are the same. 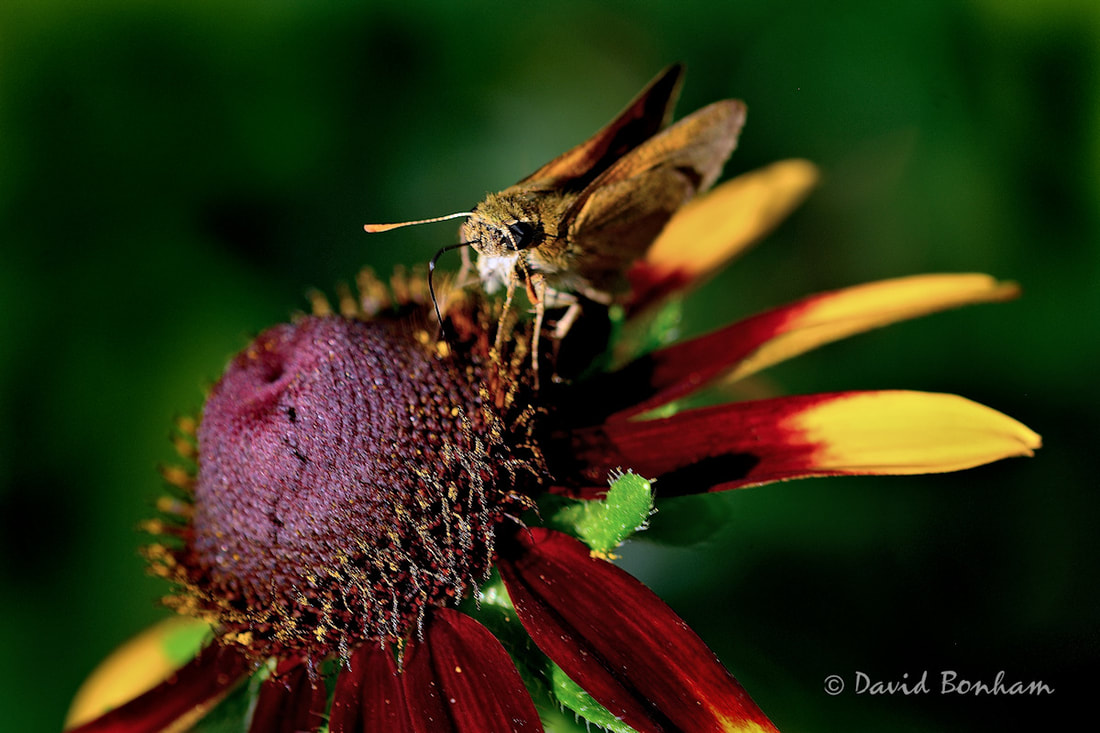 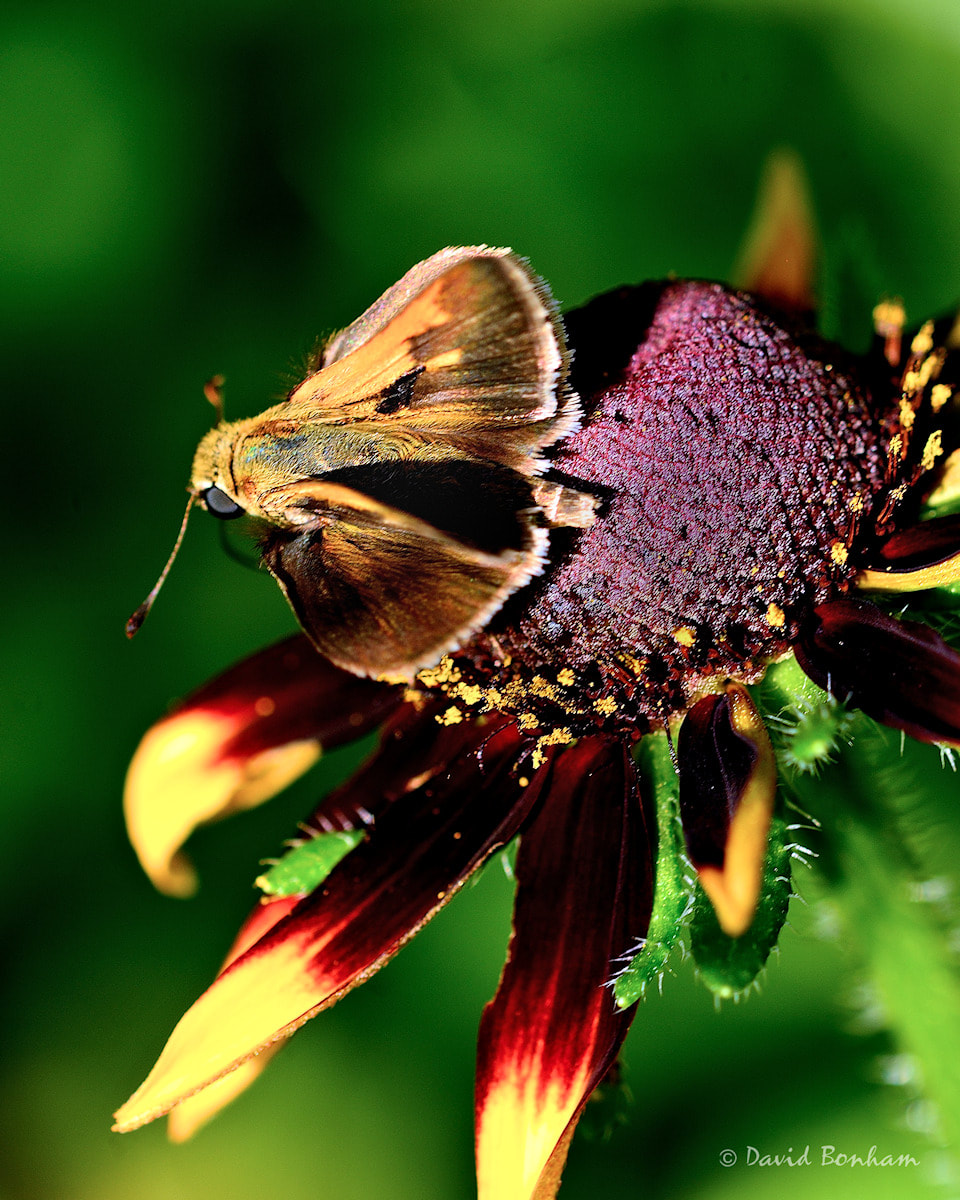 Yahoo, got a bonus bee in this shot. 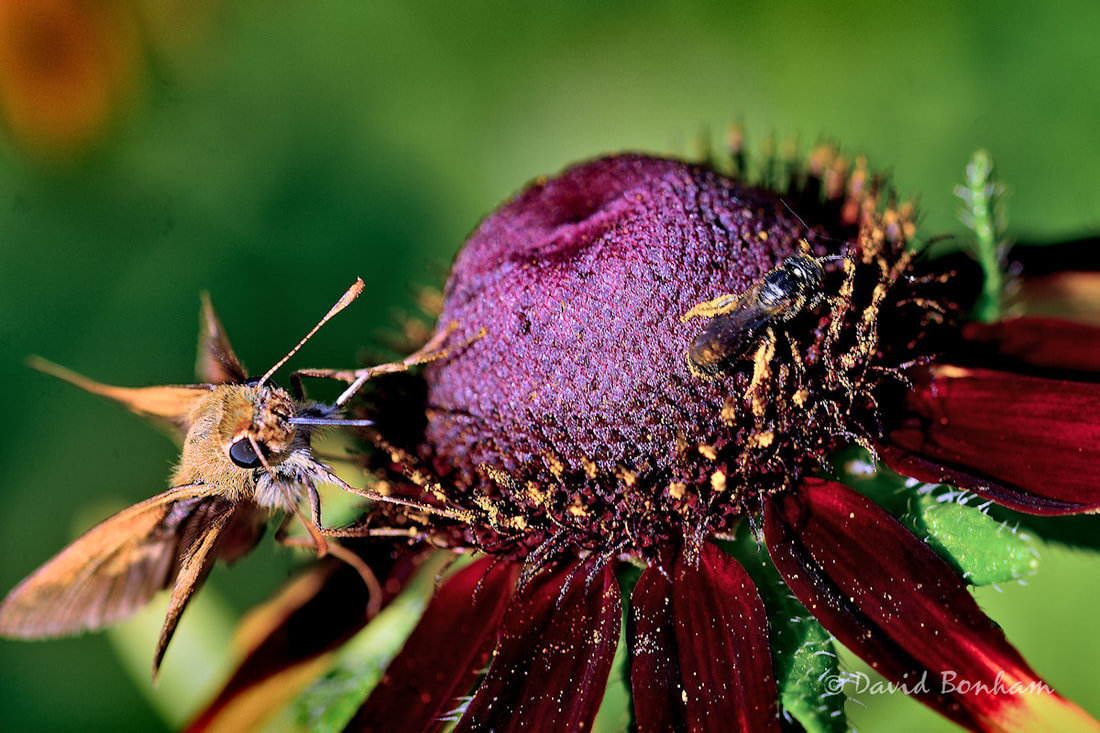 Cosmos in early bloom stage.  At least I think this is a cosmos.  If someone were to tell me it is a zinnia, or something else, I could go with that. 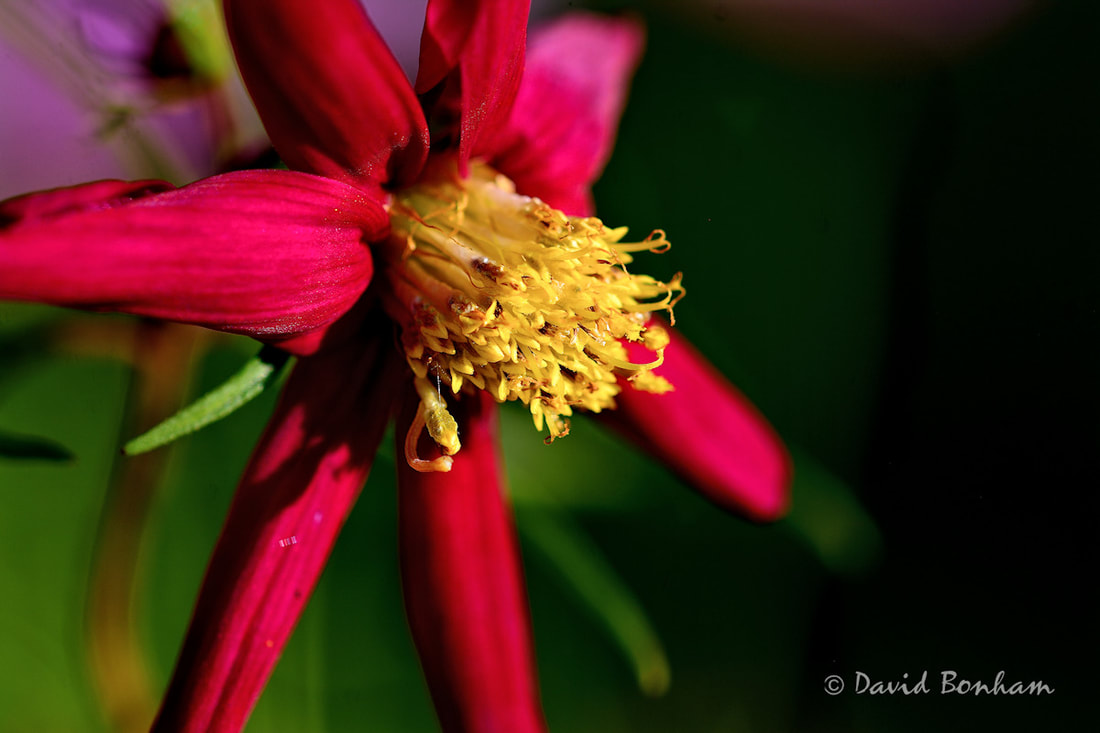 Cosmos in full bloom.  Pink cosmoses like this one are my favorites, followed by orange sulphur cosmoses. 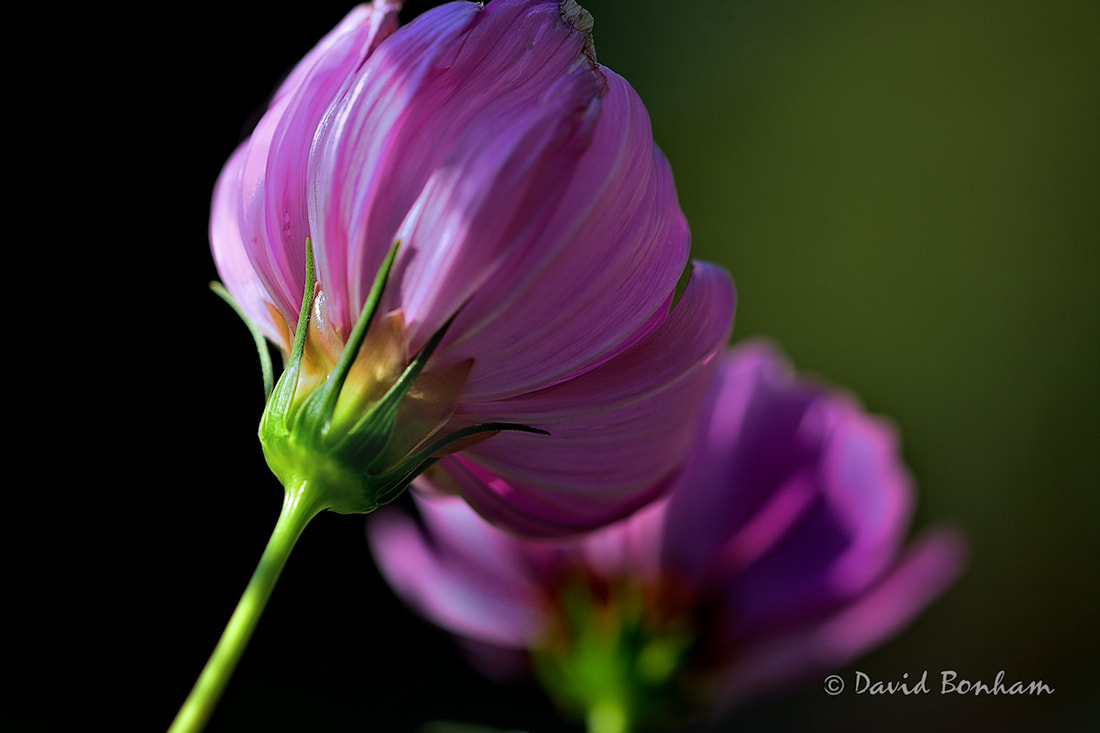 Cosmos bud in the jungle of cosmos stems and leaves. 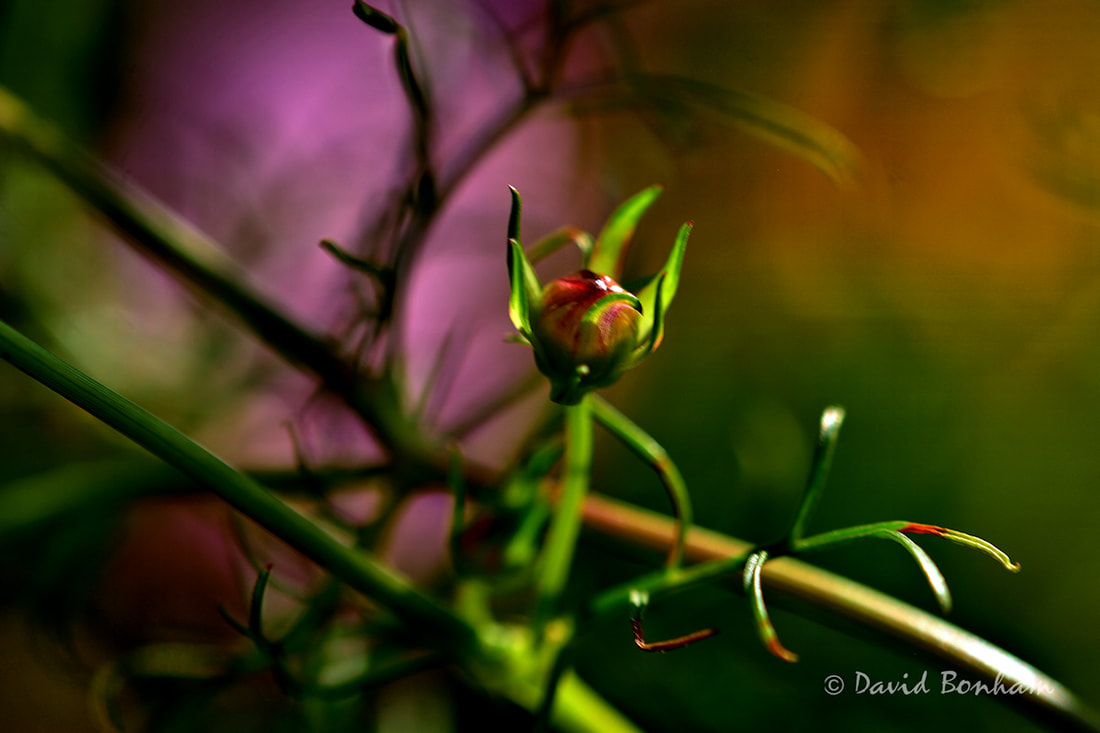 Another view of the cosmos in full bloom. 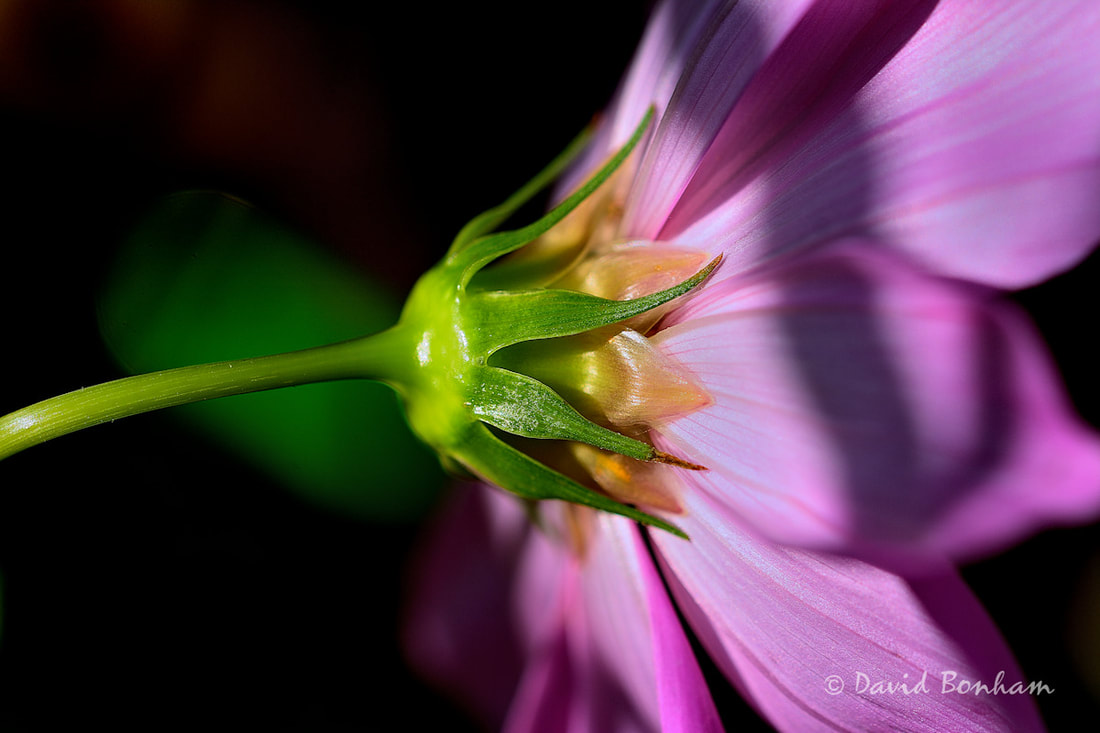 12 thoughts on “Skippers and Cosmoses”