Yep, more rudbeckia photos.  As I said in a prior post, my garden has mostly rudbeckias and cosmoses so you will see a lot of them either as stand alones or as support for insects.

I don’t know if this real bee or a mimic on this rudbeckia. 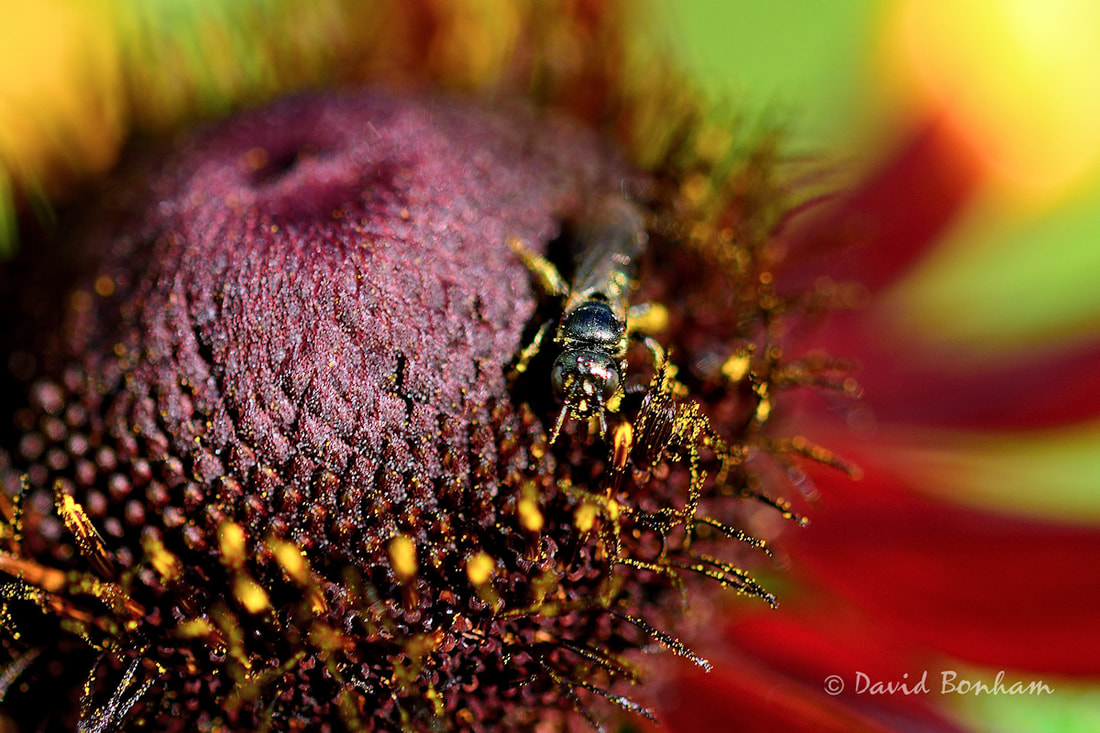 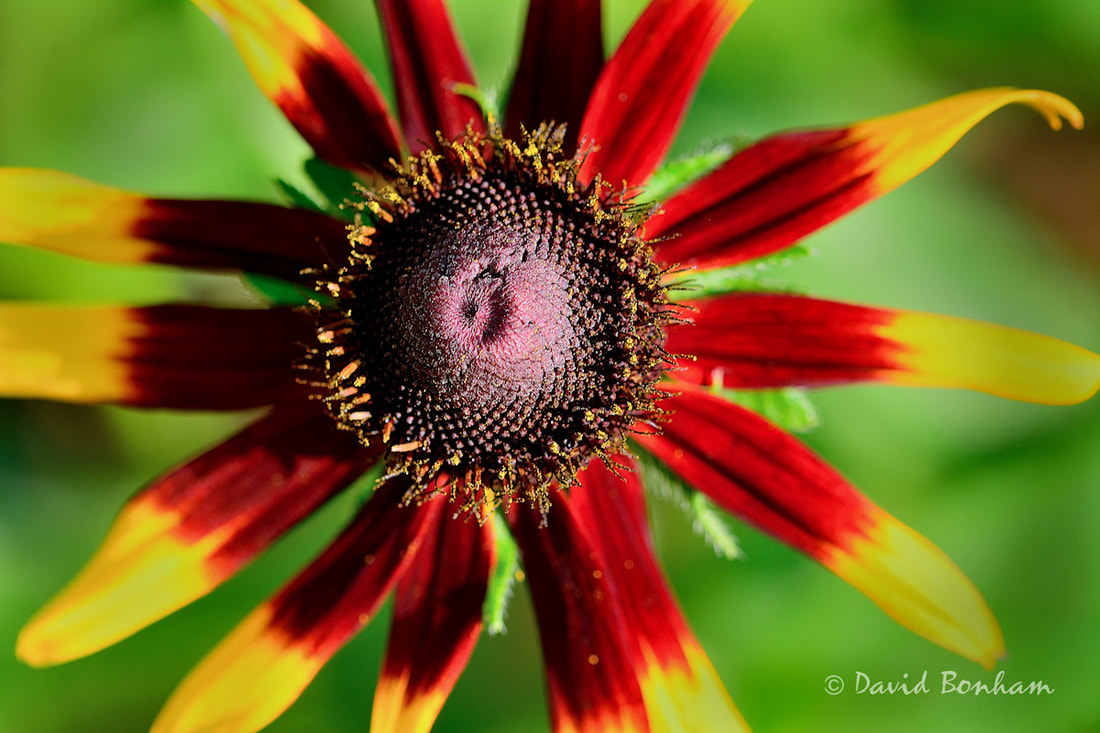 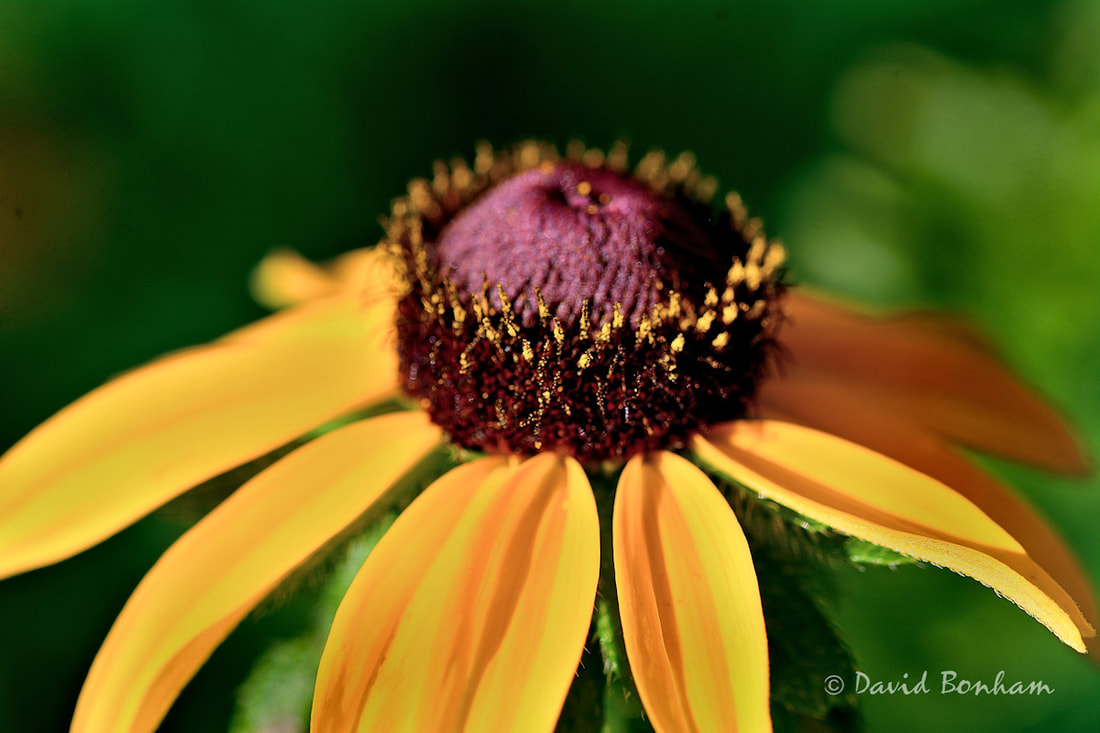 And another rudbeckia with an unknown insect.  I think at one time I knew this insect but after about 20 minutes of searching my photos I gave up trying to figure out what it is.  I did see a few photos though that I had forgotten about, and really like, so not a complete waste of time. 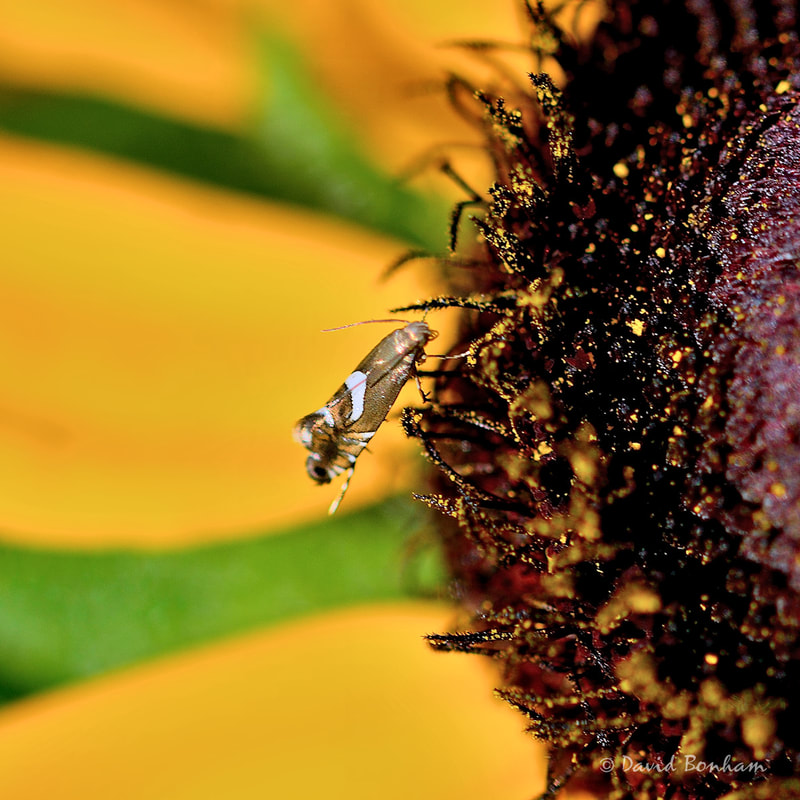 One of my favorite rudbeckia poses:  little yellow and green fingers reaching around to protect the bud. 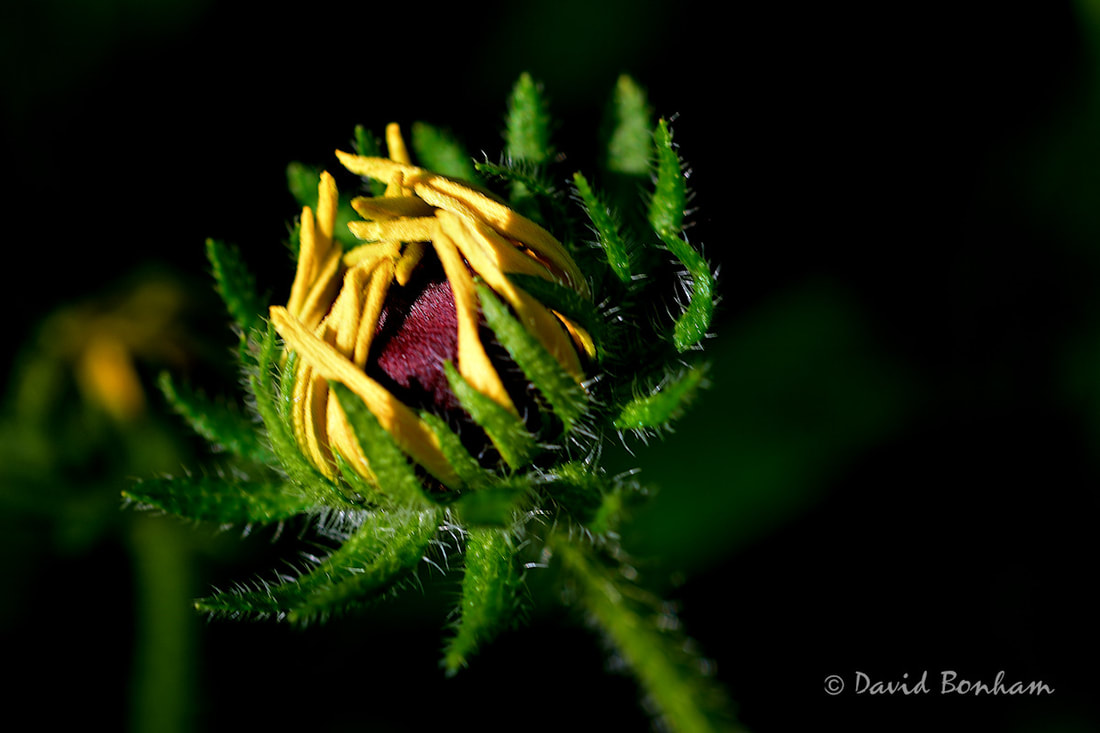 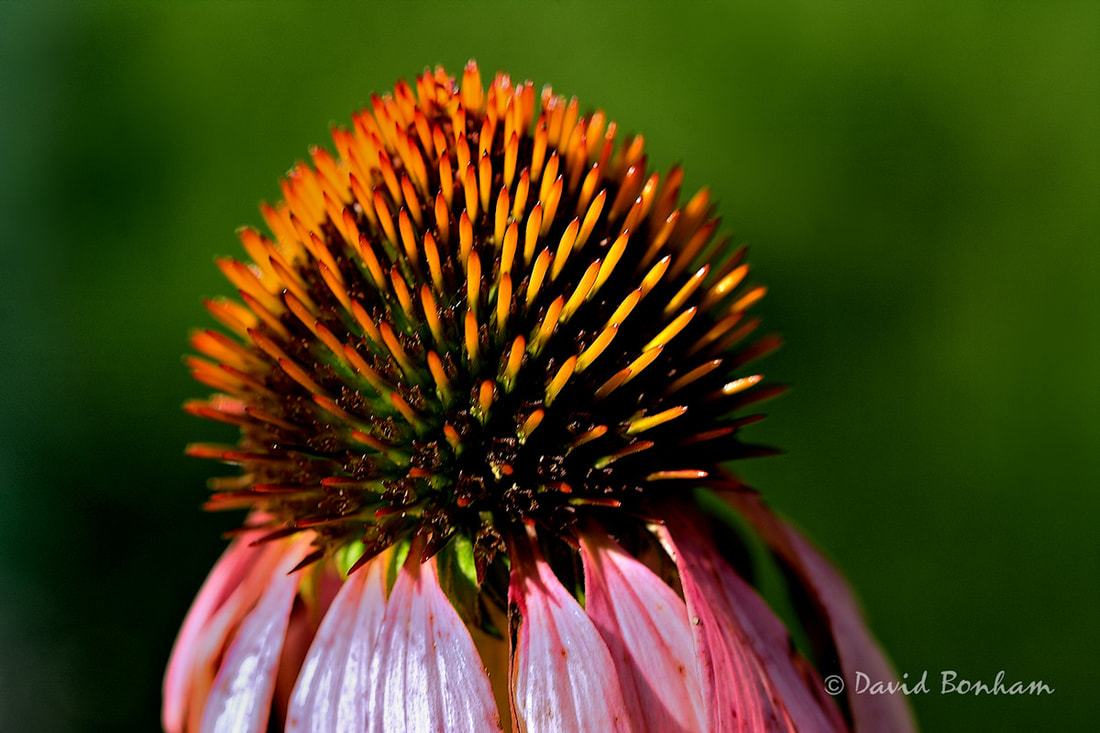 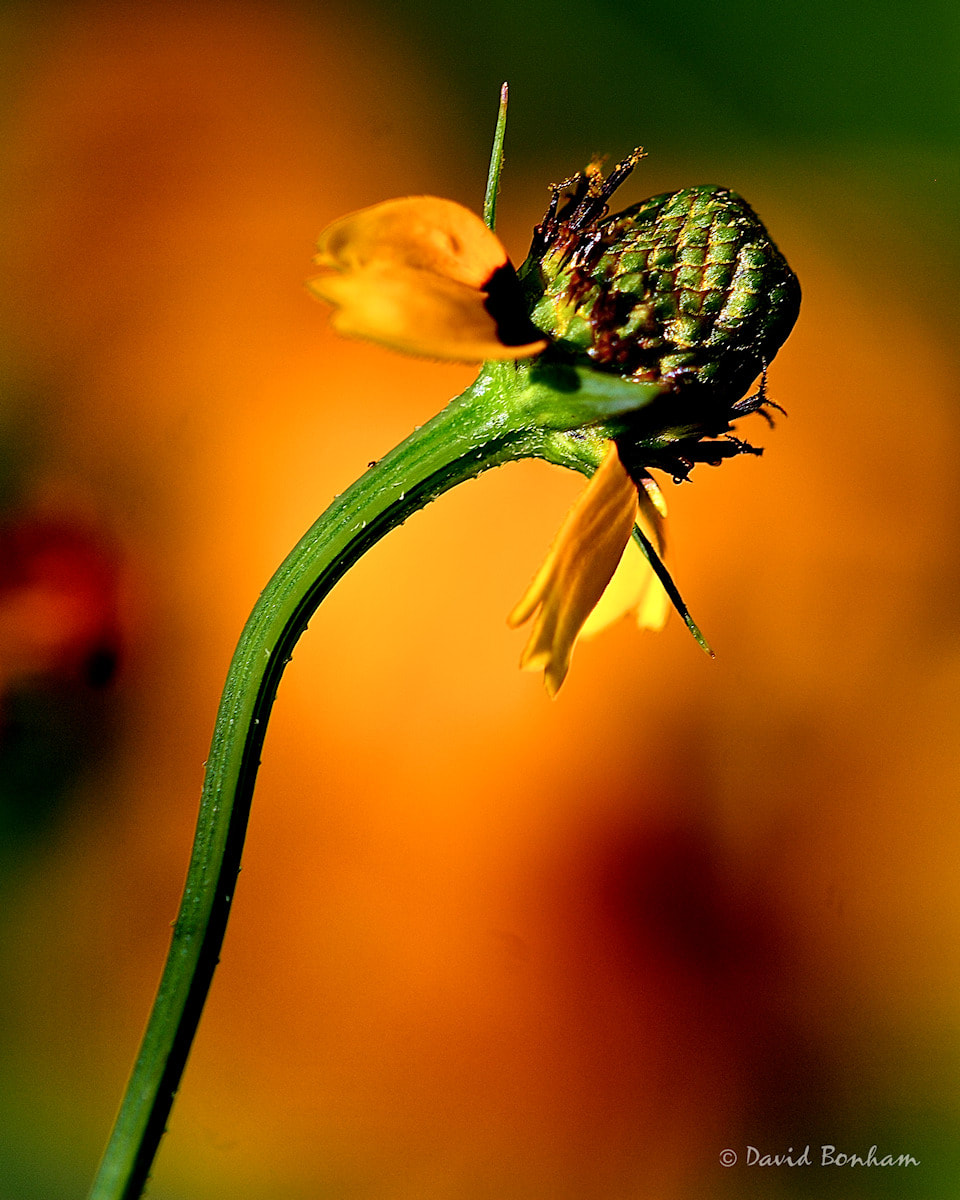 We took our almost annual family trip to Florida last year and of all the photos I took these are the only three (other than family photos) I kept, and I’m not sure why I kept this first one of the gull.  It’s “expression” is very perplexing to me, I can’t put my finger on it. 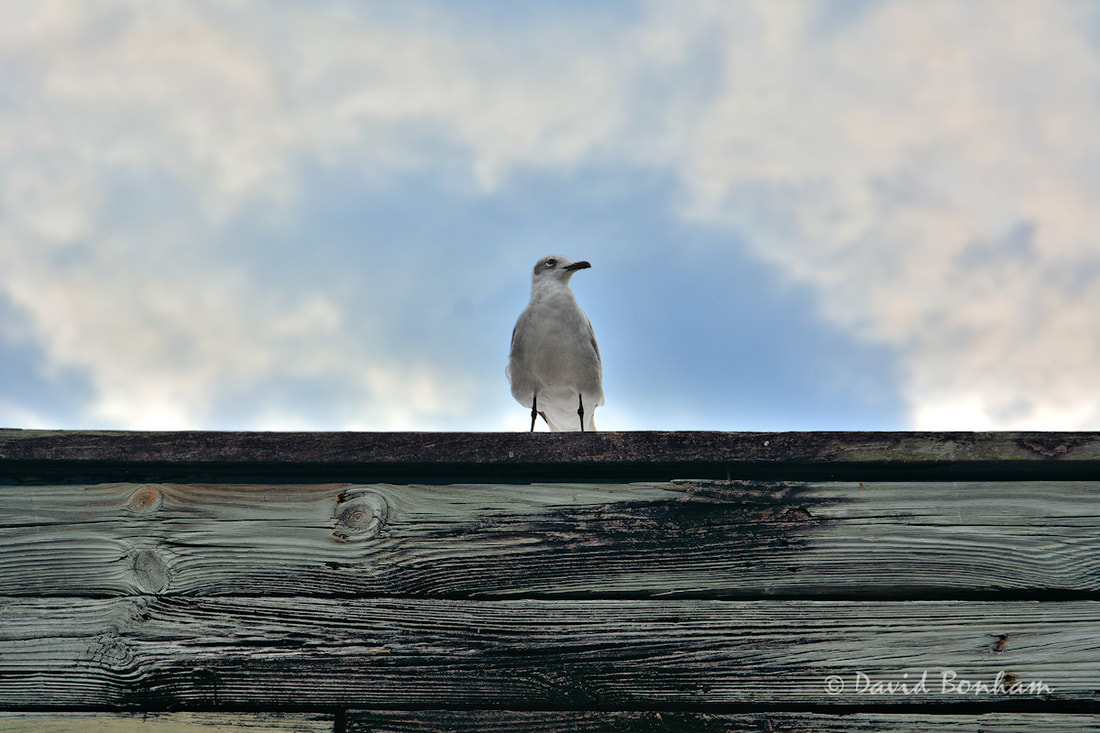 I don’t know if this is a crane or an egret ore something else.  It is unique though with its pirate peg leg. 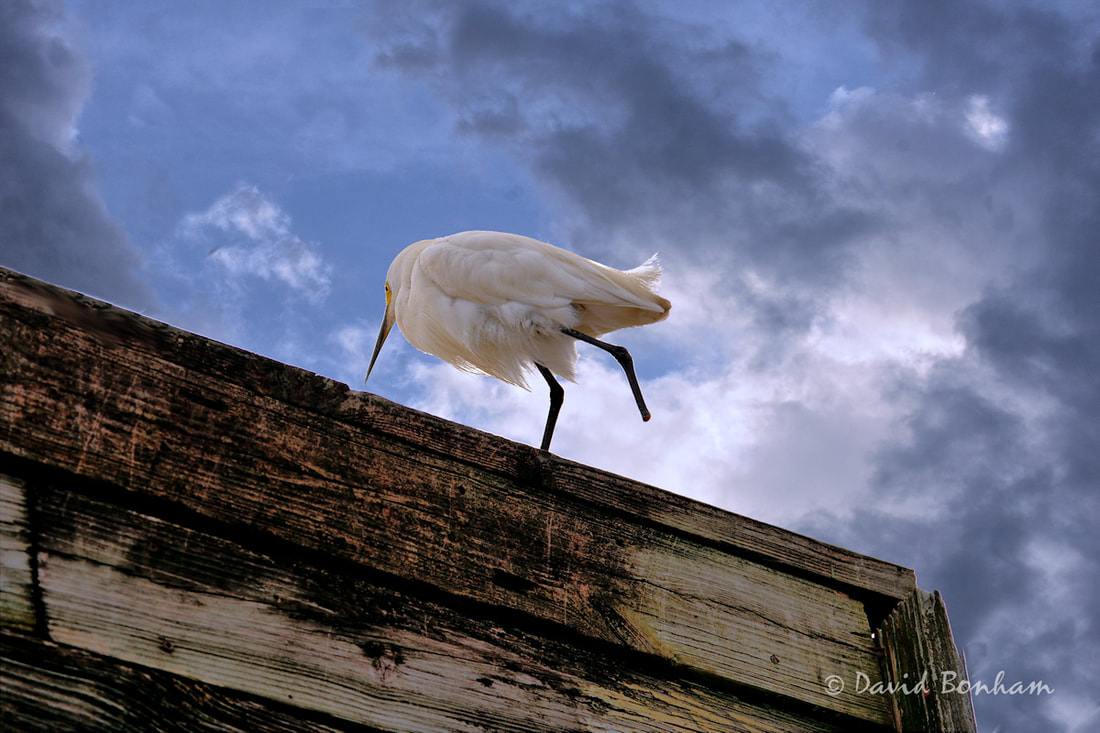 I used flash on this photo and the one above.  The actual sky in the raw files was a dull but bright gray and was hard to expose for detail on the bird.  In post I added a new sky to highlight the bird even more. 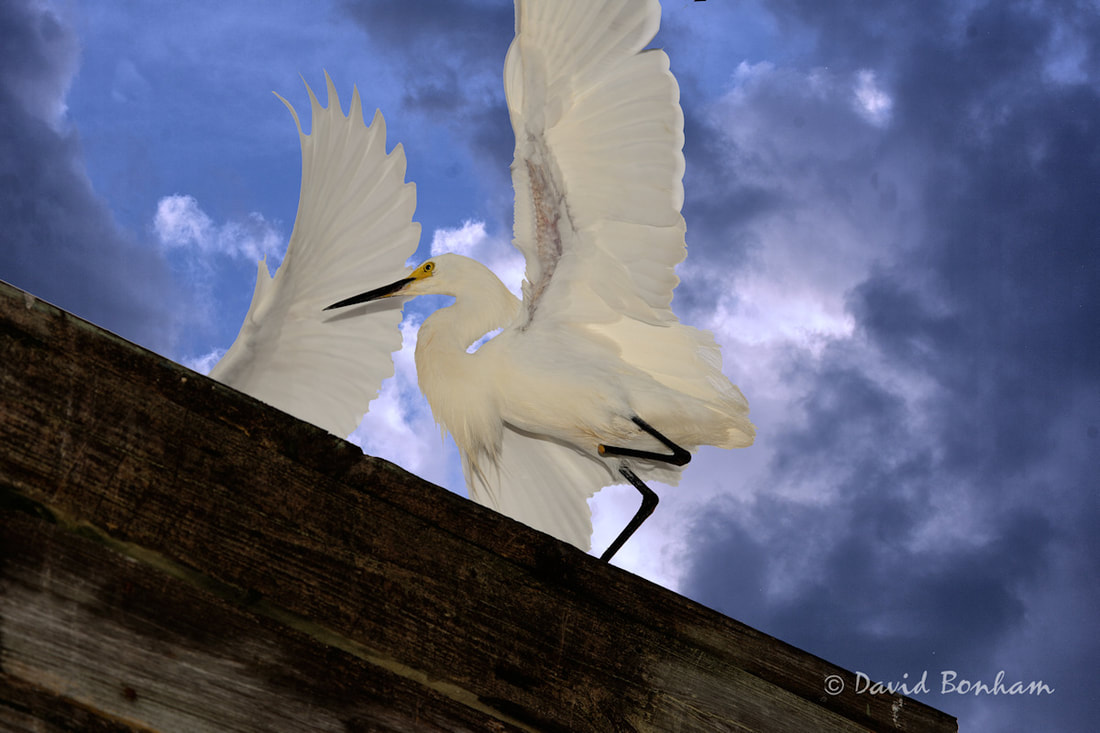