I have some more rudbeckia in this post.  I show them so much because they and cosmoses are the majority of the flowers in my garden and yard.  I also have some Shasta daisies and orange day lilies.  I don’t photograph the daisies too much because I need an overcast day or shade to avoid problems with highlights. Also because the flower head shape of the daisies is almost perfectly flat it makes it difficult to get different, interesting angels.  I pretty much avoid the orange day lilies because, well, I just find them kind of boring.  I also have purple cone flowers but right now they are kind of crowed by the taller flowers so its hard to get a good shot of them.

These first two photos are rudbeckias. 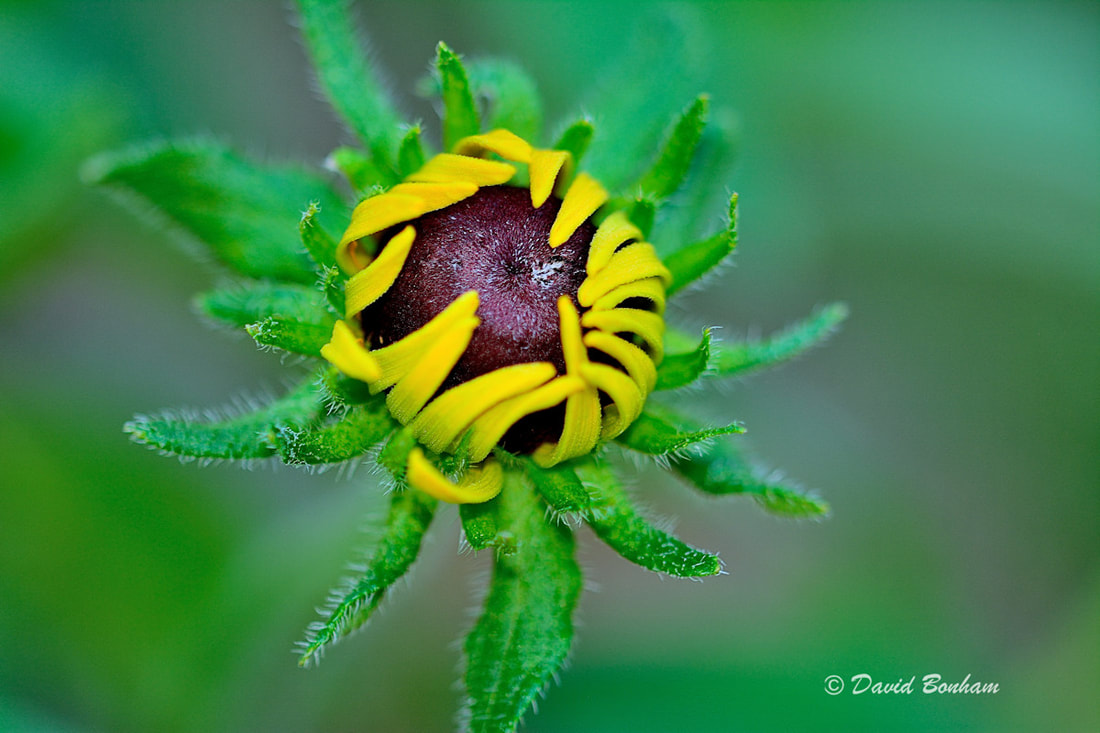 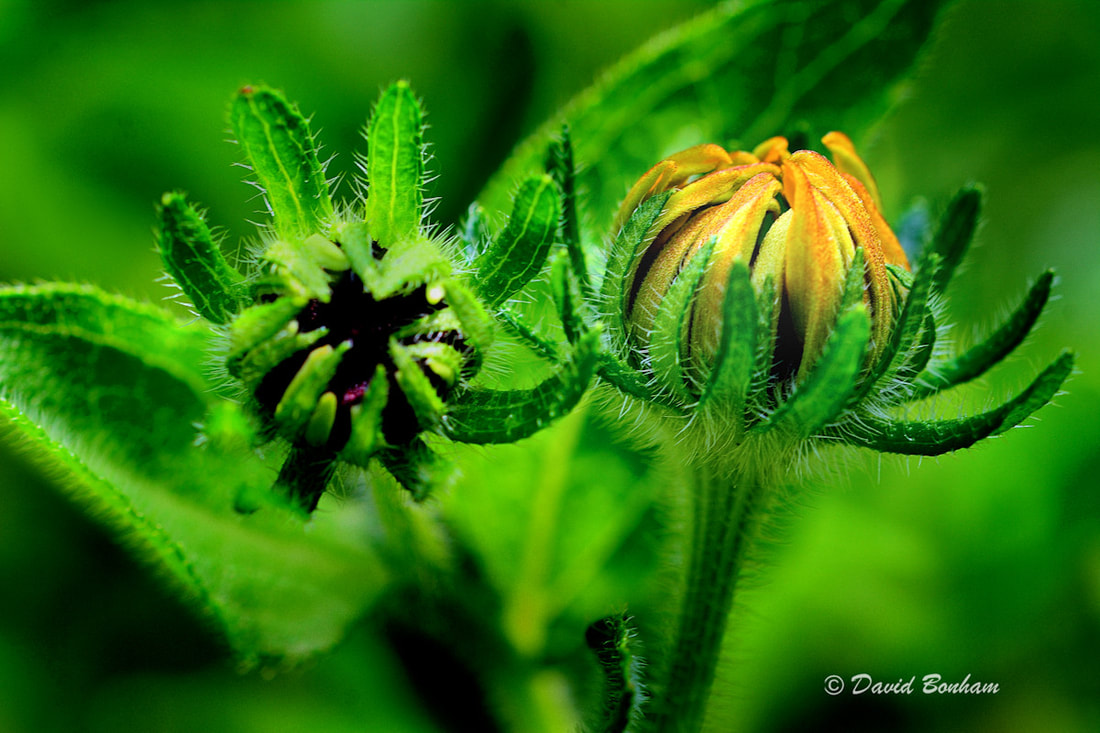 Despite what the redness might lead you to believe, this is a purple cone flower starting to bloom. 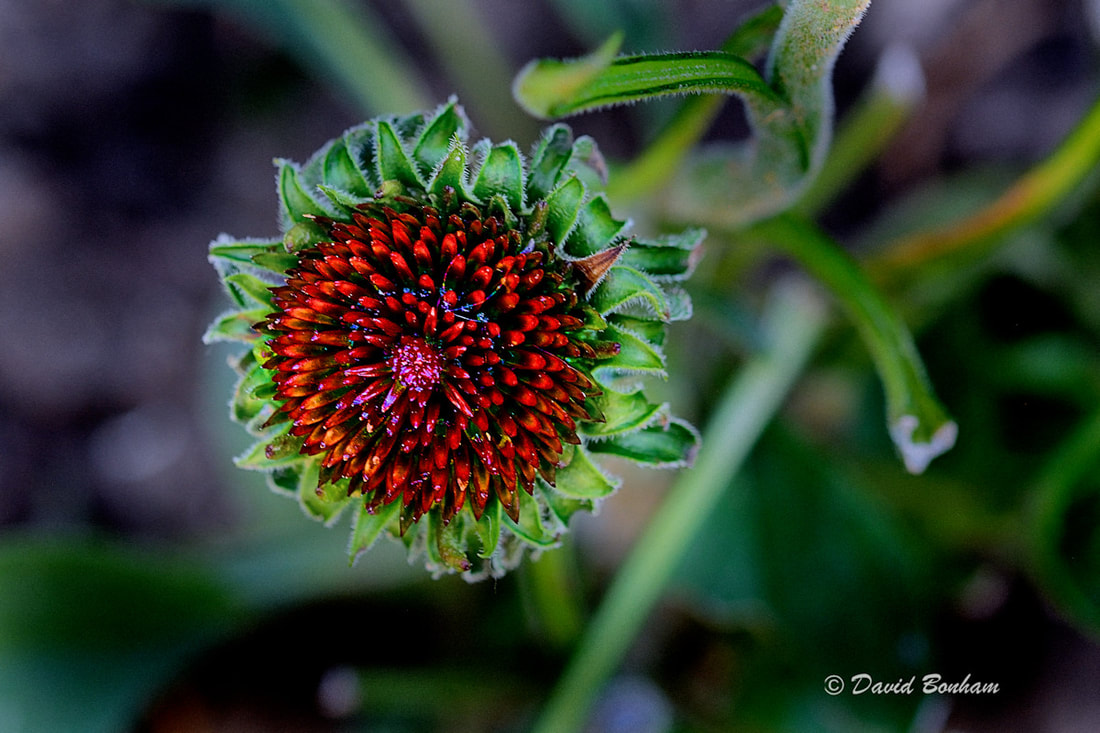 As best as I can tell, this is a tarnished plant bug and I’m not being judgmental in saying that; “tarnished” is part of the name 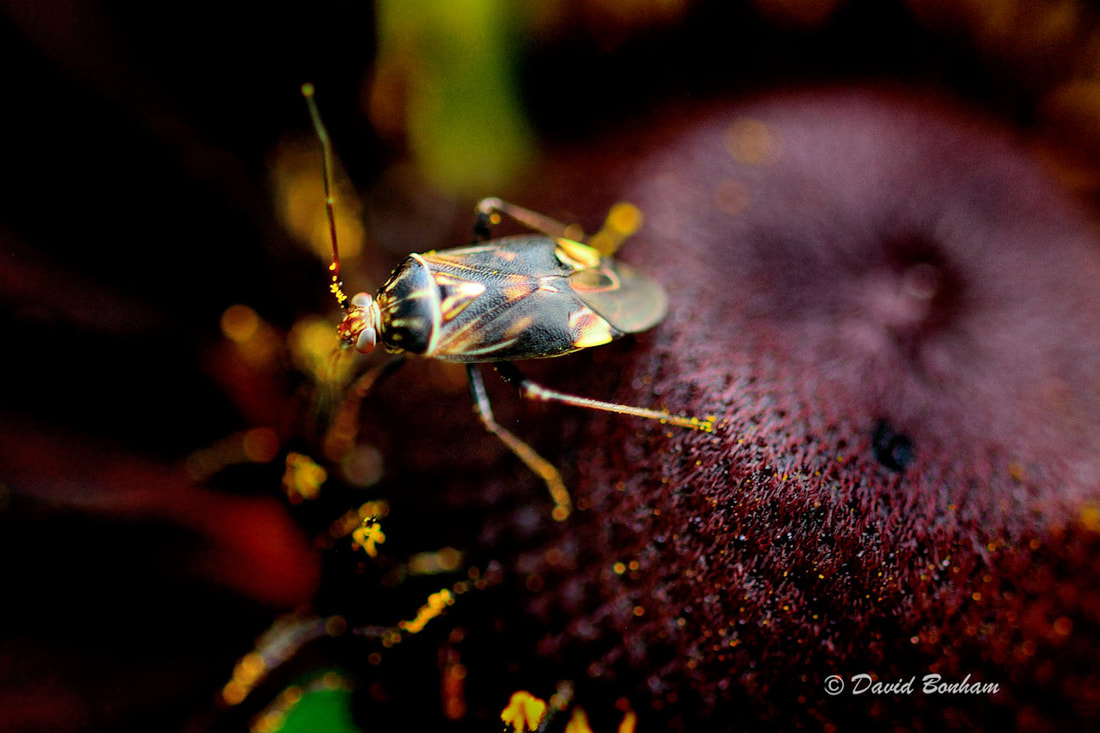 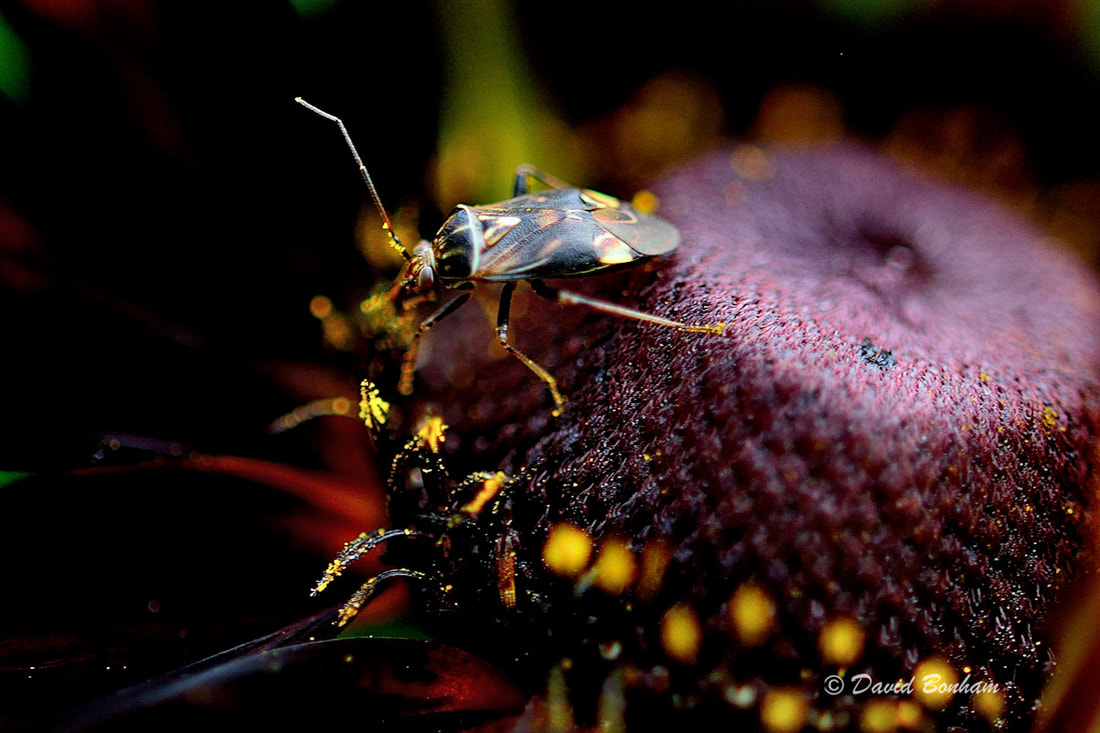 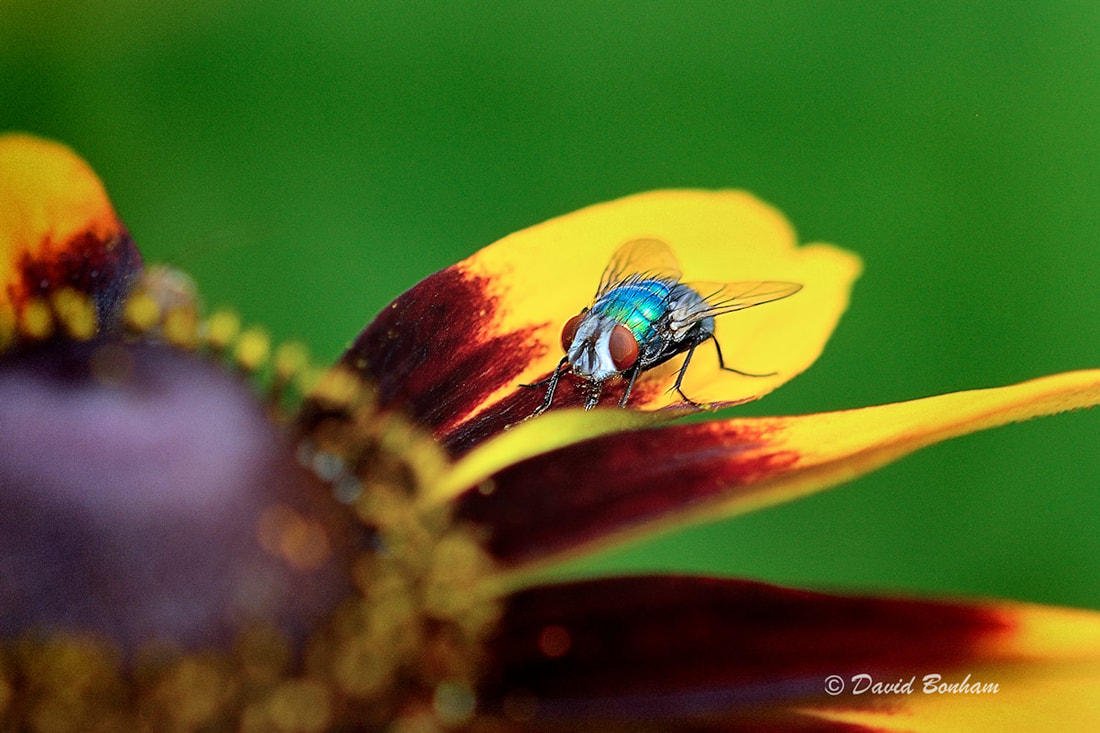 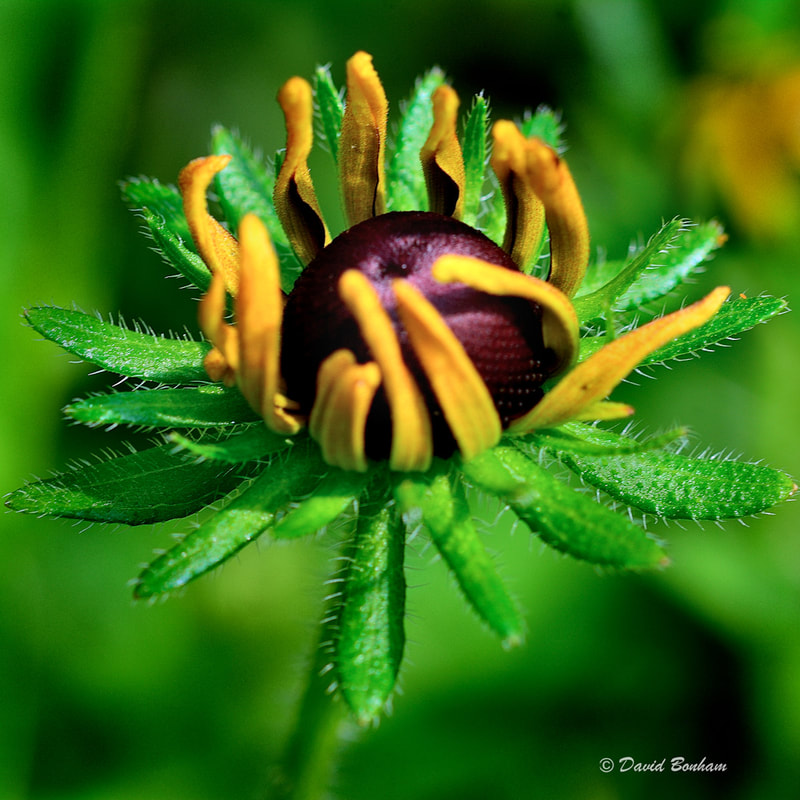 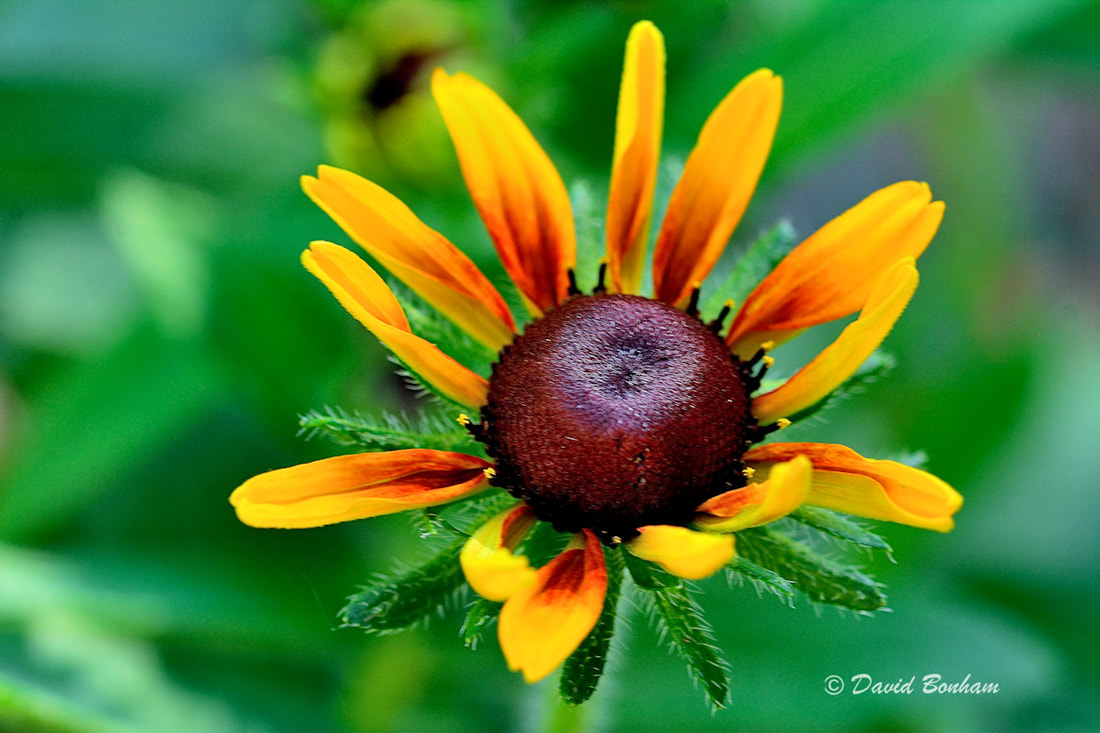 6 thoughts on “Some of the Same as Before, But Some New Too”