I’m tired at looking at pictures trying to identify the insect below.  I don’t know if it is a cabbage worm caterpillar or a green looper caterpillar, or something else altogether.  When I was a kid we called them inchworms and just left it at that.

I wonder … if the U. S. would have converted to the metric system in the late 70s or early 80s as had been planned, would we have ended up calling them 2.54 cm worms or maybe 25.4 mm worms.  Hmm, I guess sometimes it’s good to hold onto old values (pun intended).

Another thought on the “what ifs” of converting to metric.  The pleasure of the quick alliteration in the popular phrase “a mile a minute” would have gotten lost in metric translation.  Also, I don’t know that I could have ever wrap my brain around metric time. 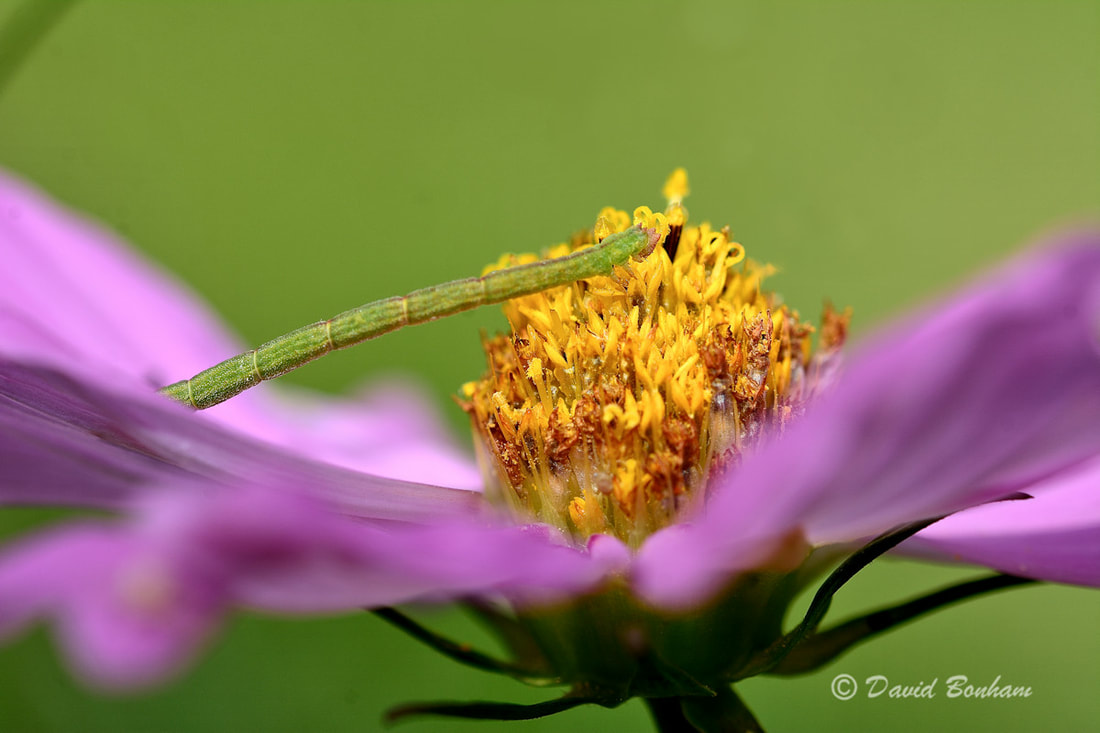 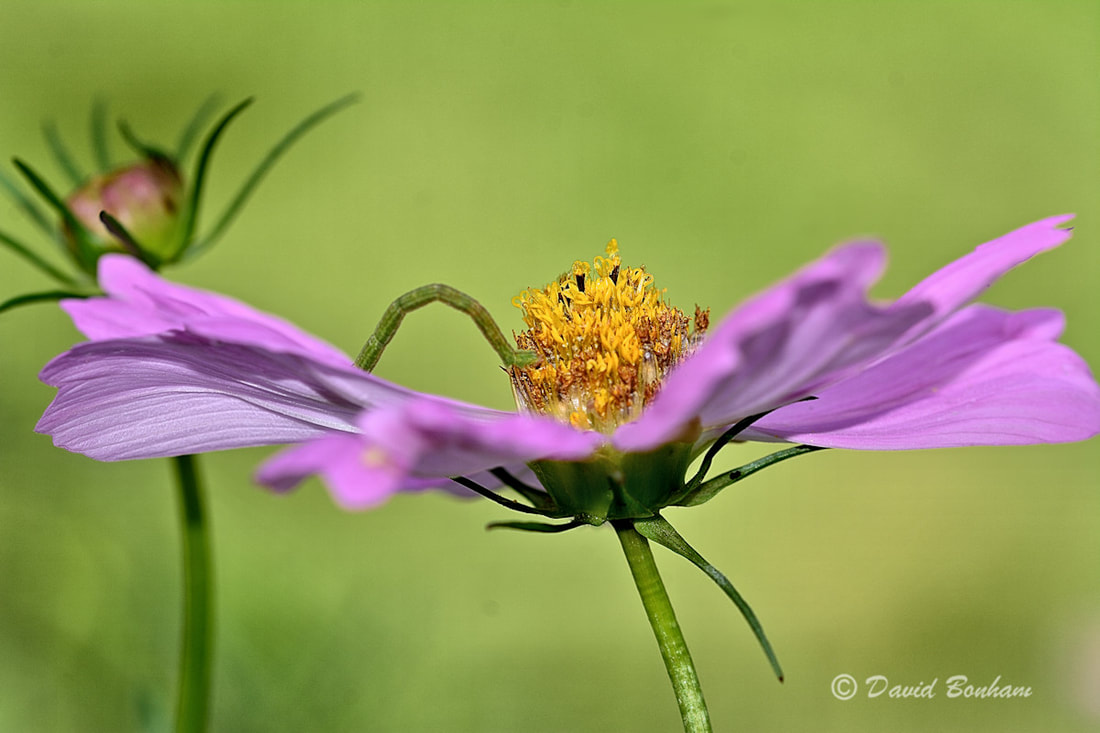 Thanks to Susan (who has a wonderful flower blog), I know that this entanglement below is known as thigmotropism.  I’m not sure which is more fun:  seeing thigmotropism or trying to say it real fast three times. 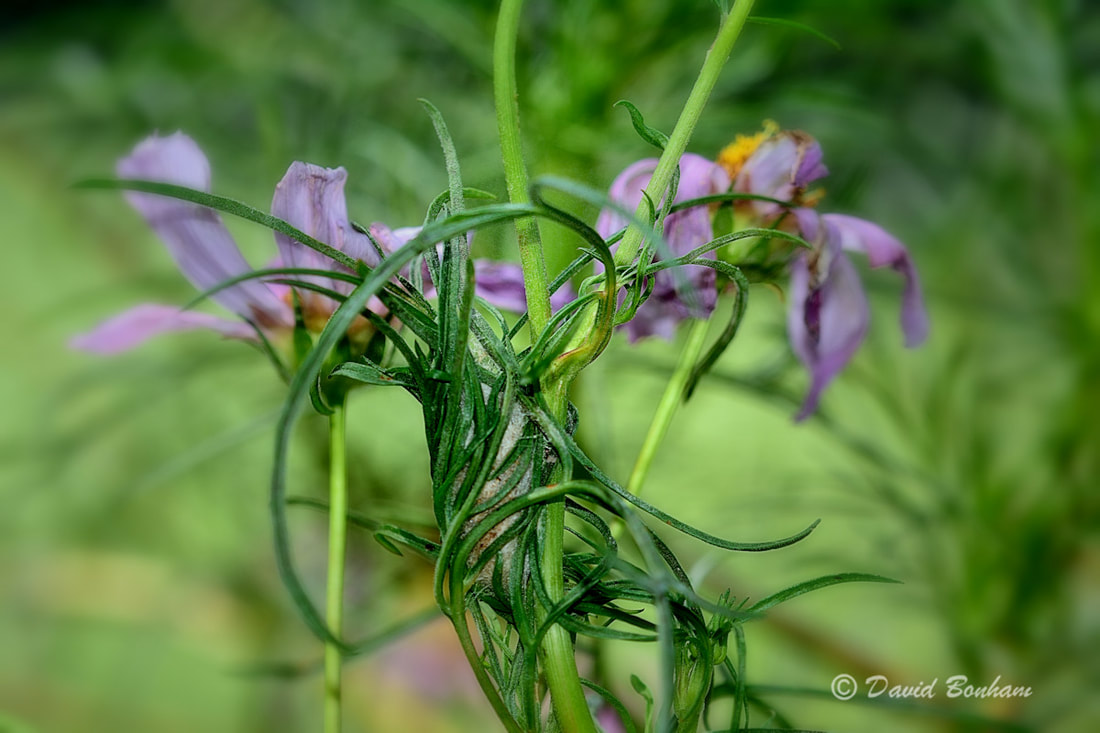 More of the inch worm. 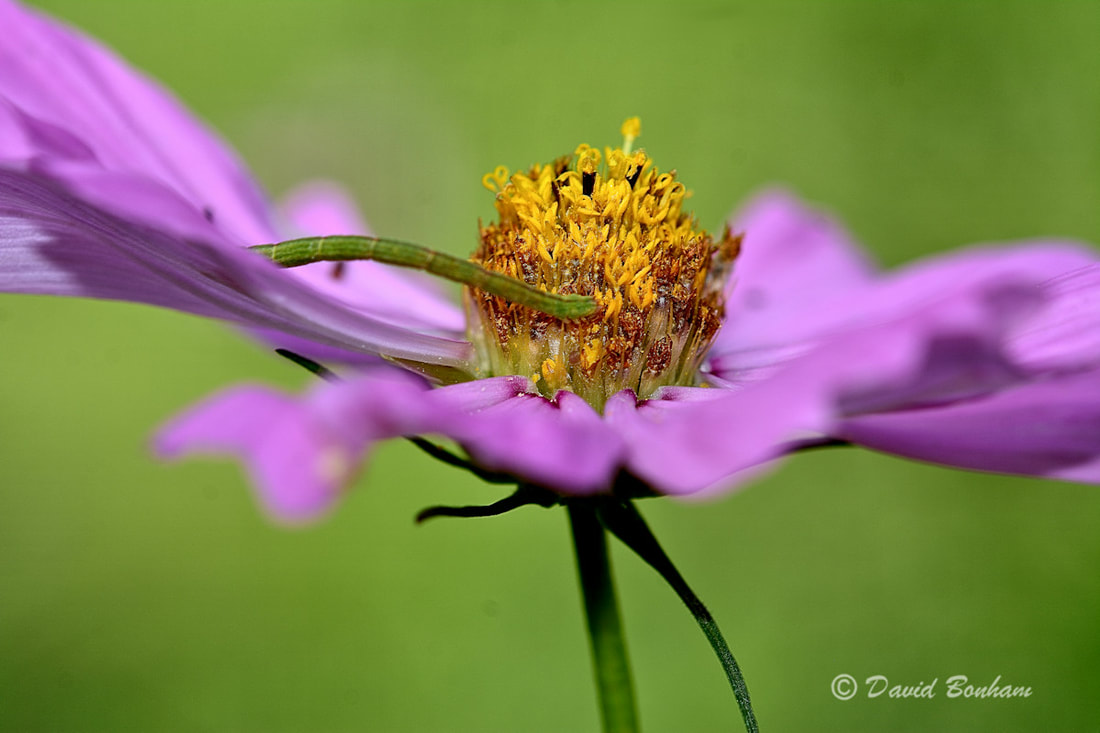 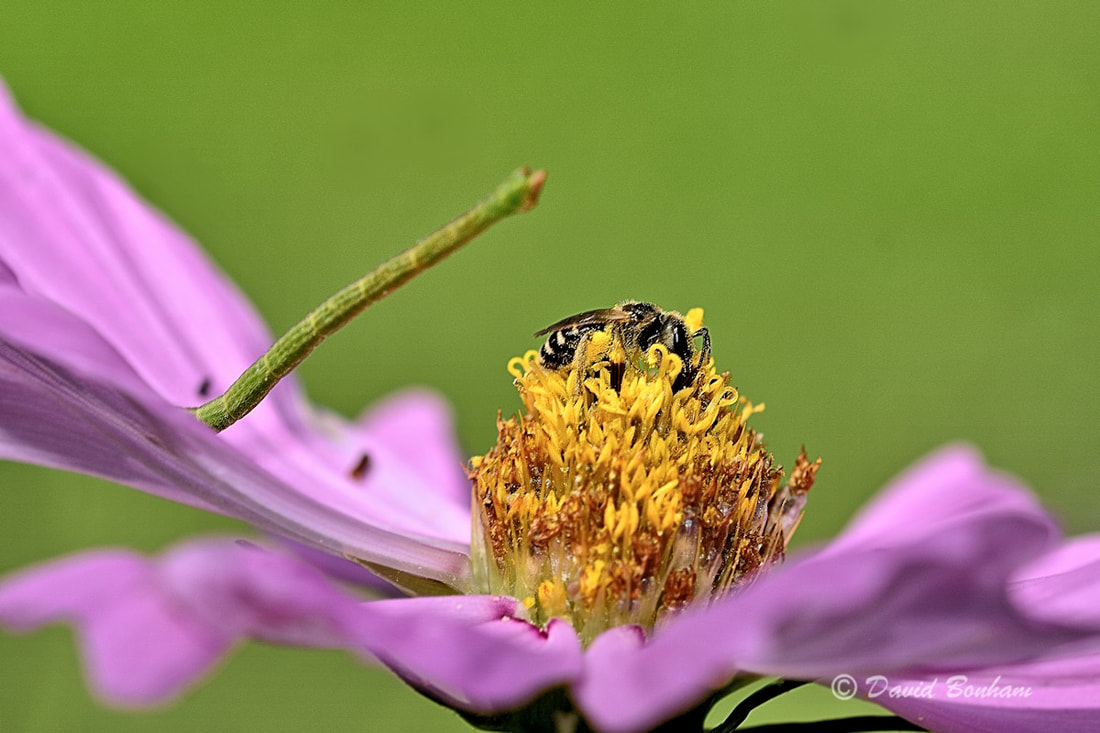 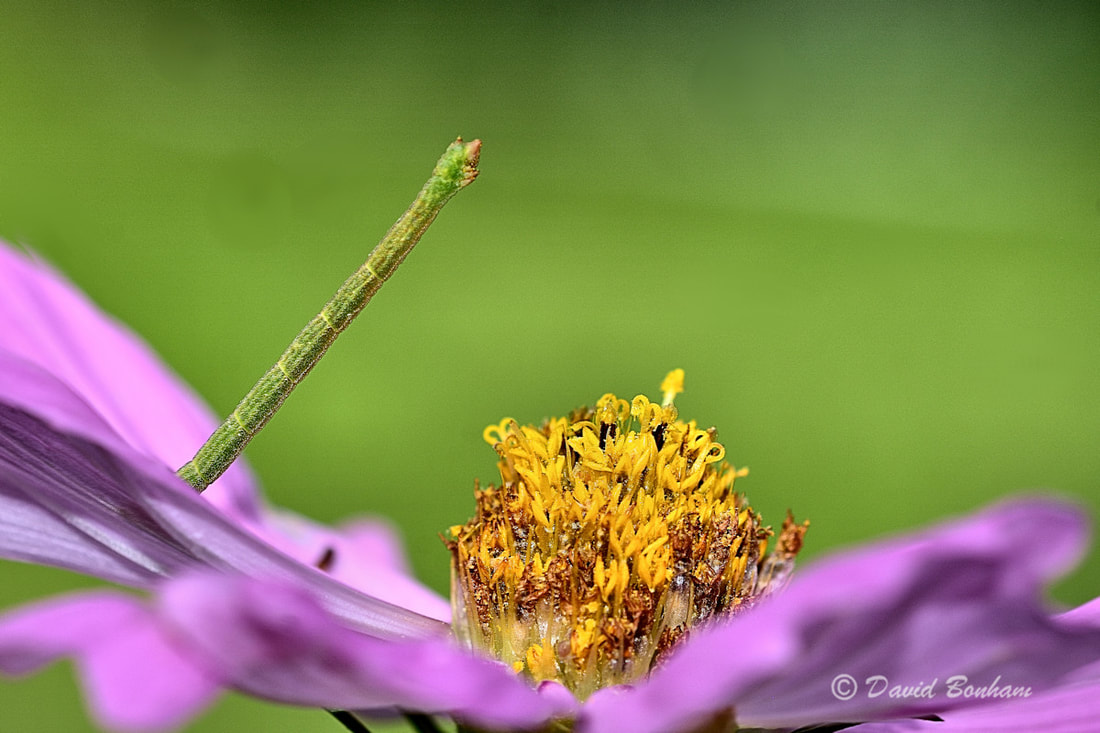 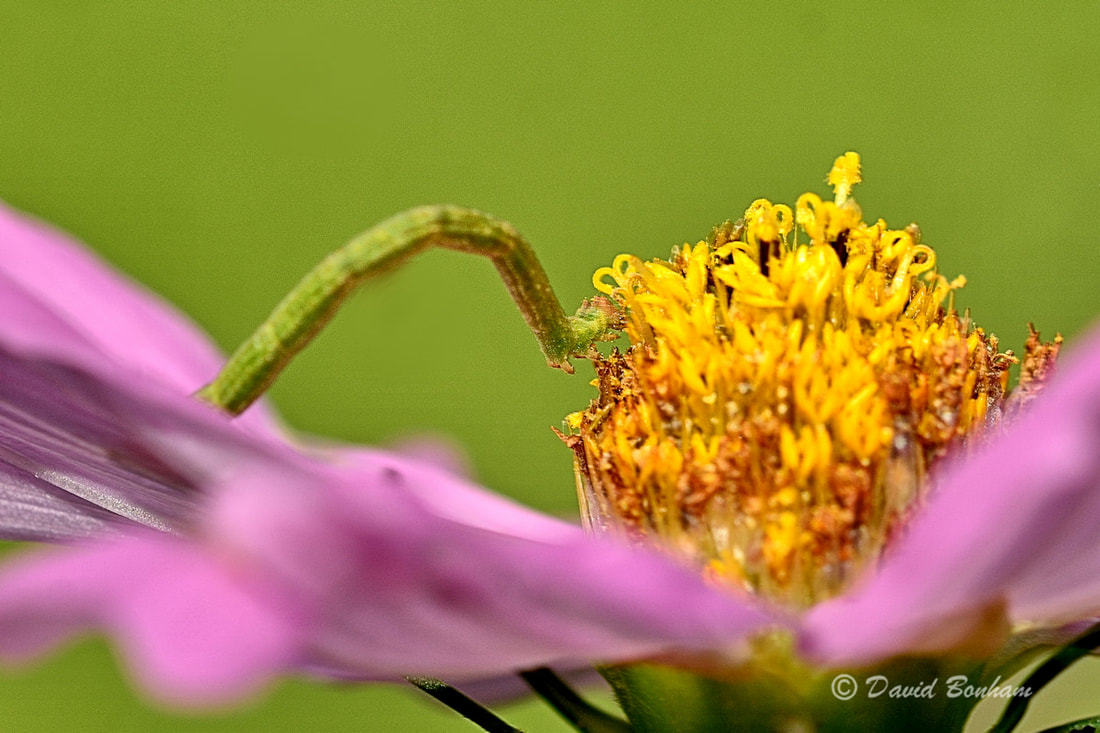 And there is always room for a couple of skipper photos.  The host flower is a sulphur cosmos 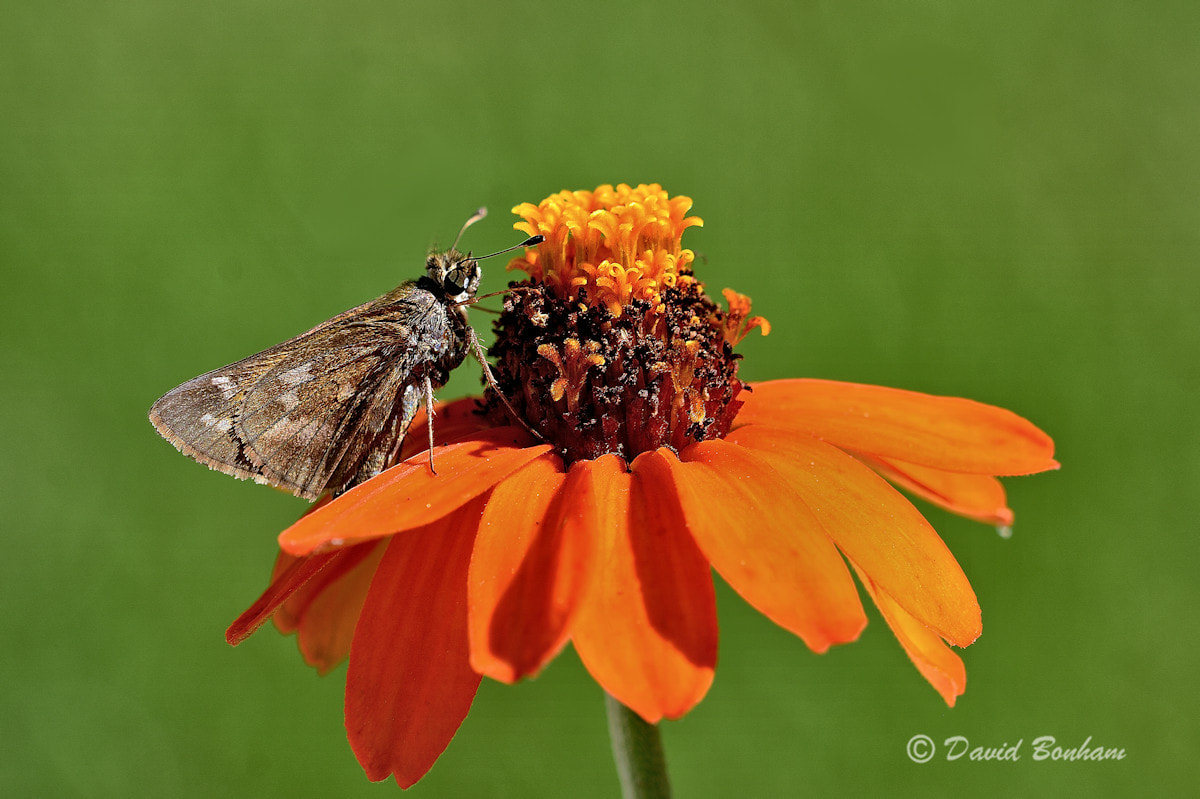 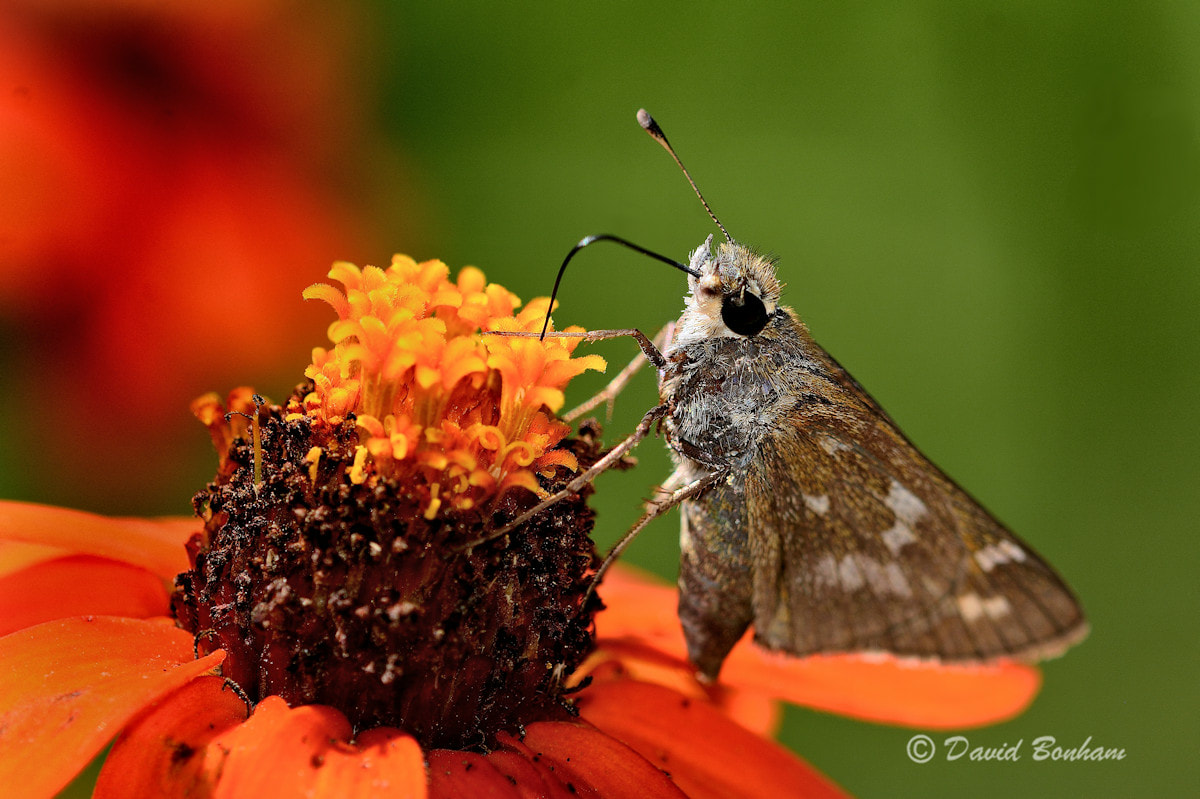