Just a collection of different subjects in the yard and garden.

I’ve no idea of what type of butterfly this is other than, presumably, a black swallowtail of some sort.  He/she was acting very strange flapping its wings a thousand miles per minute (yes I exaggerate, but just to emphasis the tremendous speed of the flapping) and not stopping the flapping to rest.  Well there was a slow down once or twice but even then the flapping continued non-stop.

I have never seen this behavior before, the continuous flapping at a high rate of speed, and I am still mystified by it.  I wonder if it had something to do with the badly tattered wings. 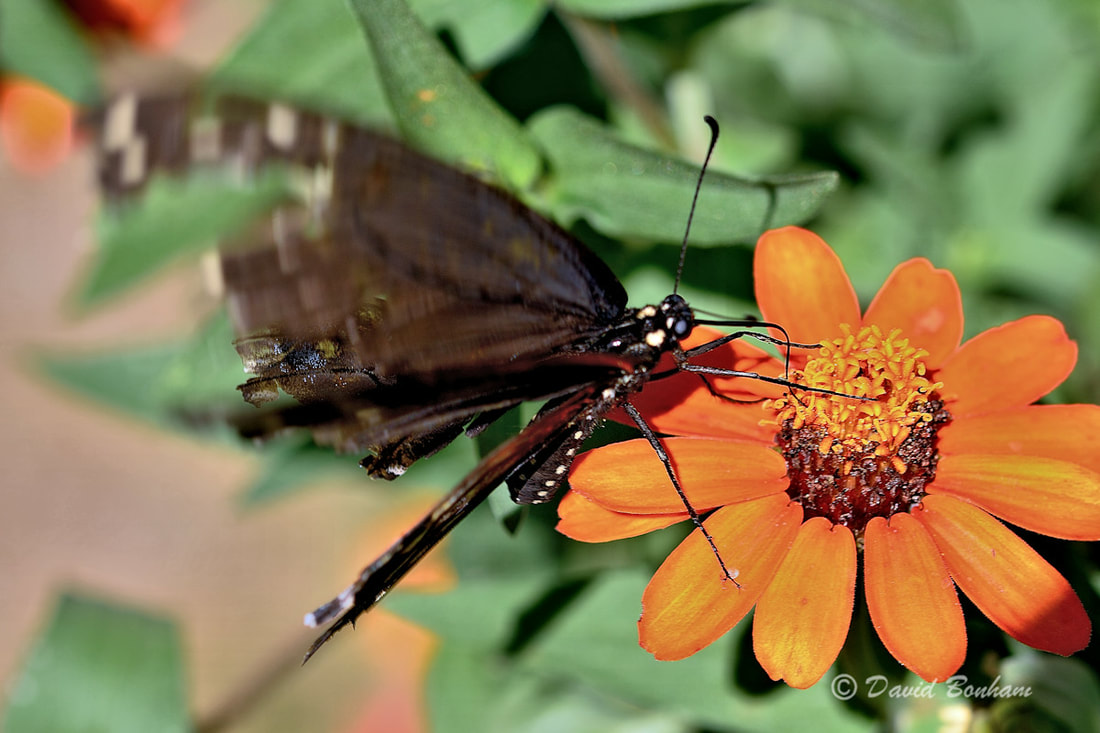 Here was a slowdown of the flapping. 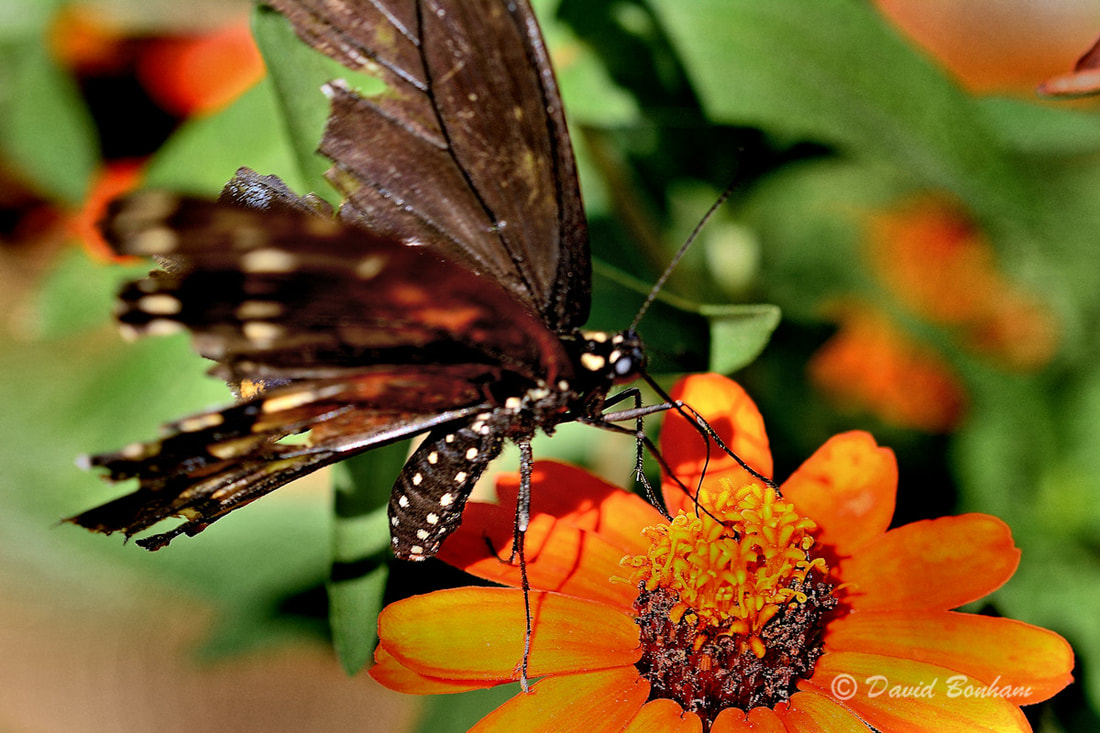 Here is a good view of the wings but with the blur and damage I don’t have enough to go on for an identification. 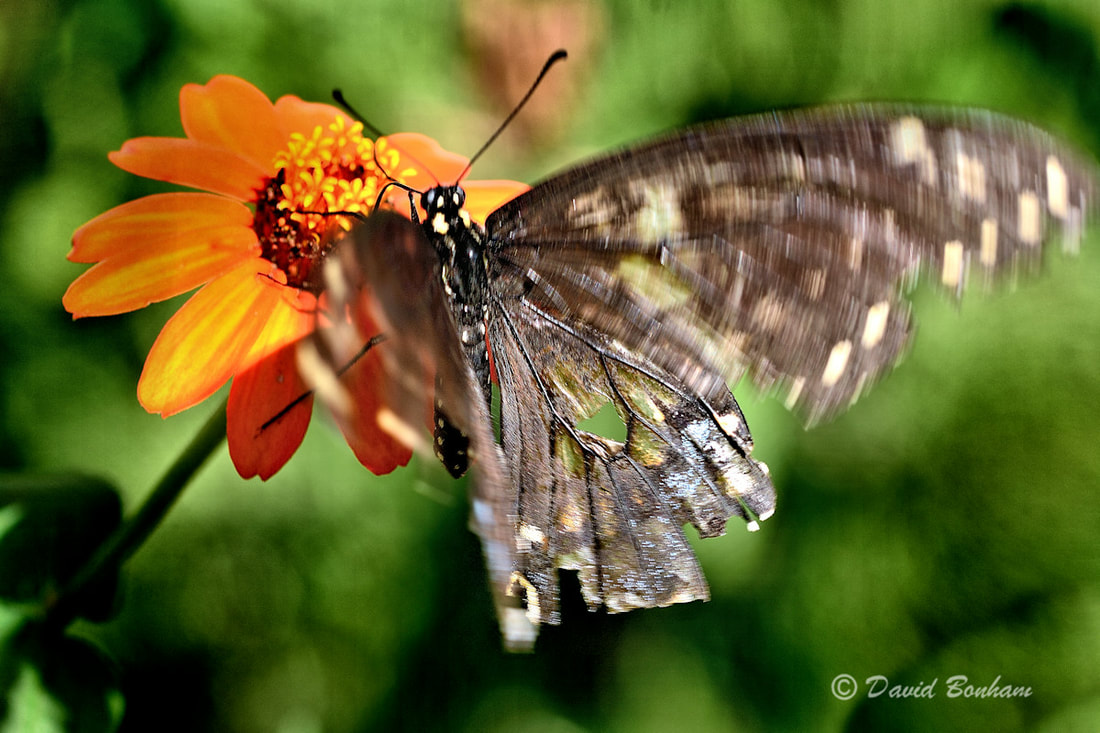 Another slowdown but still flapping. 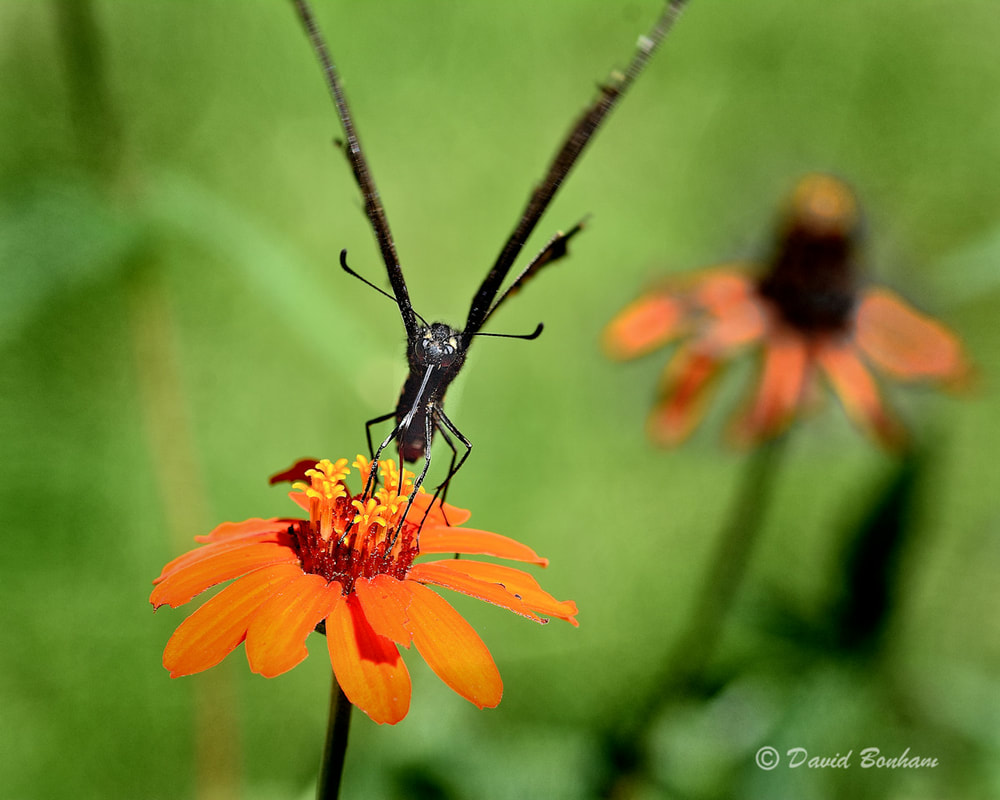 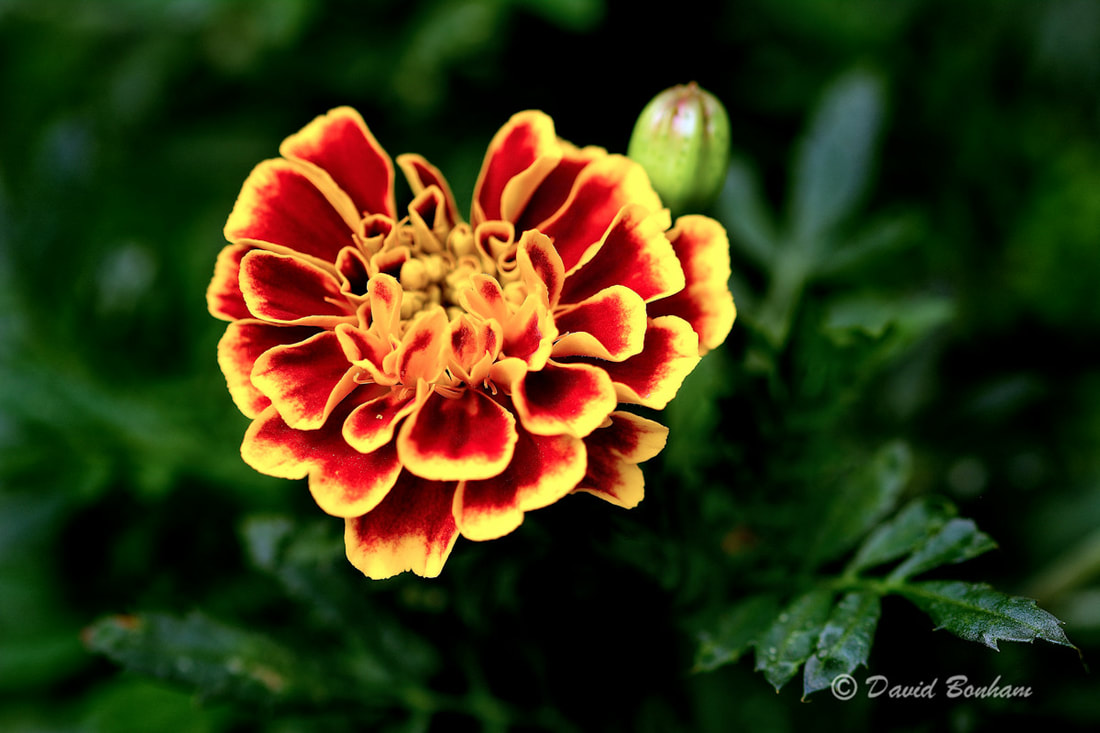 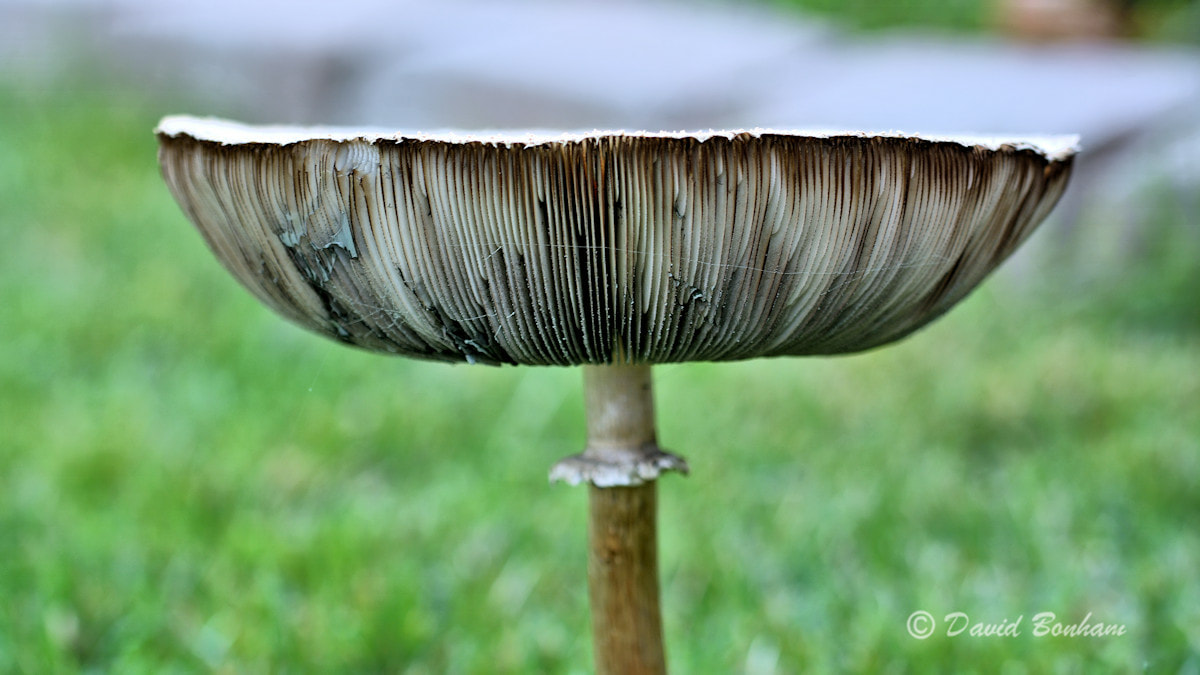 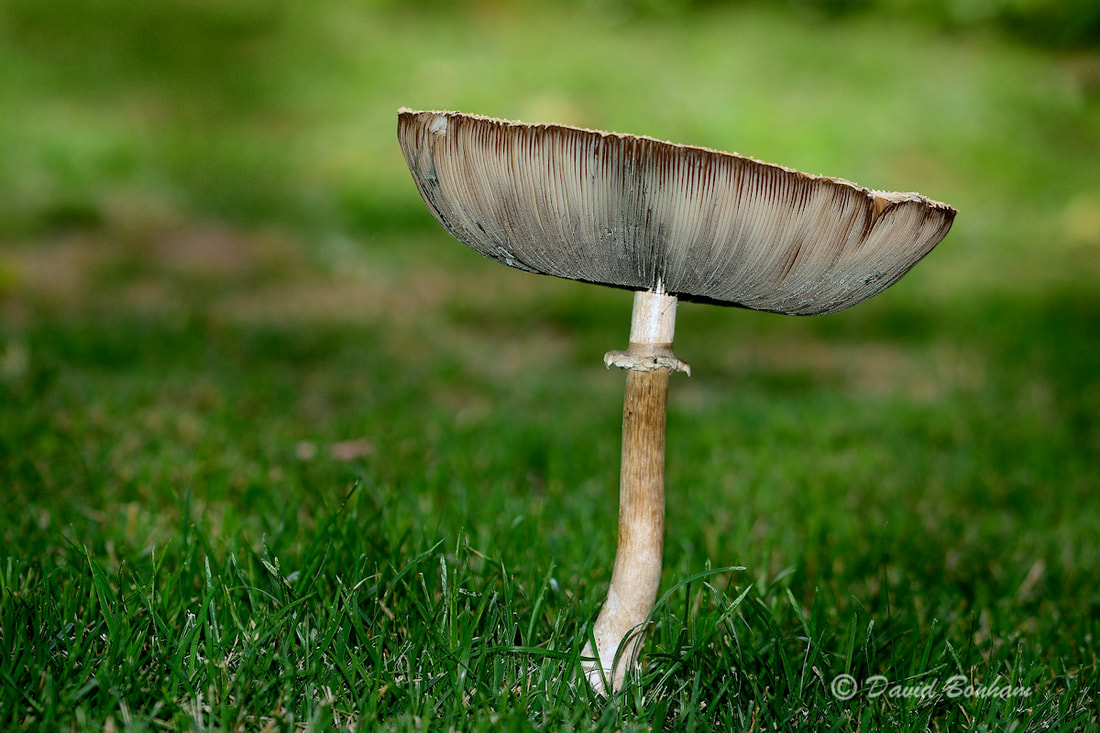 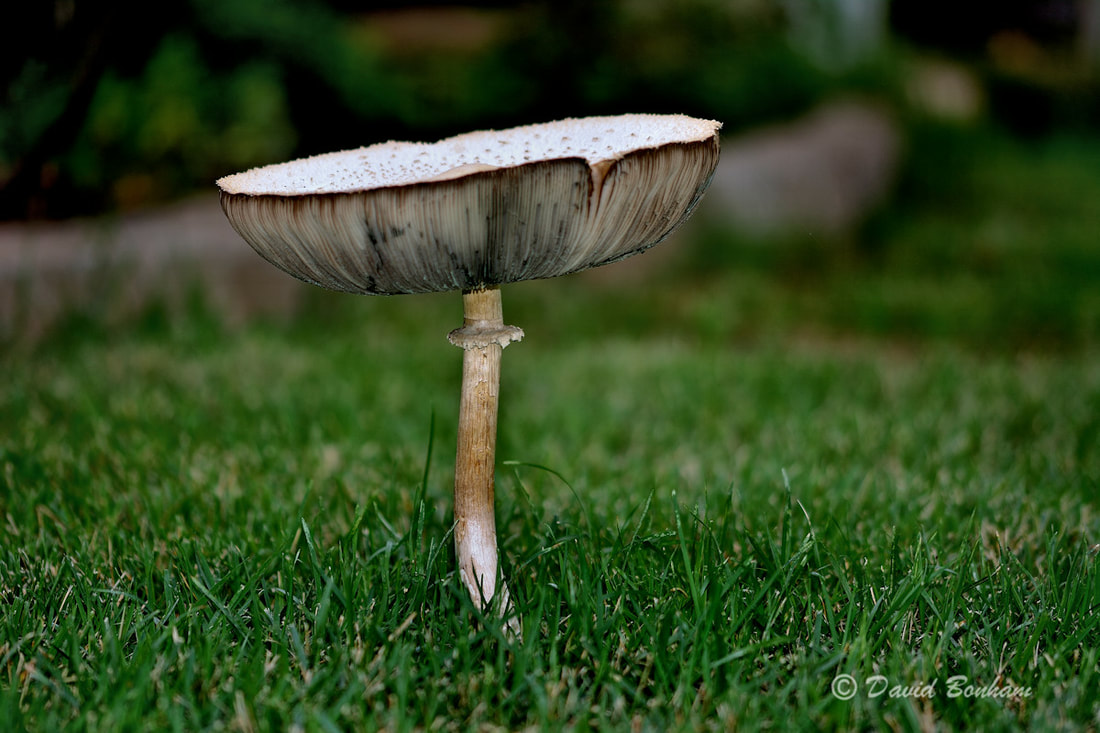 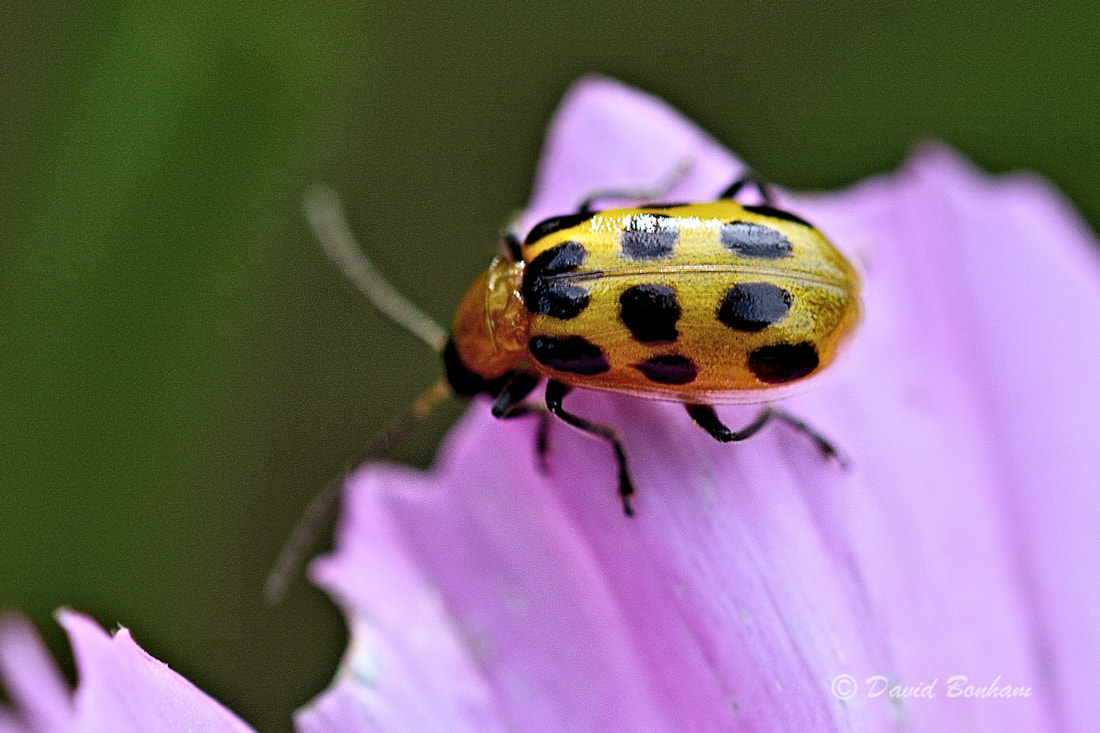 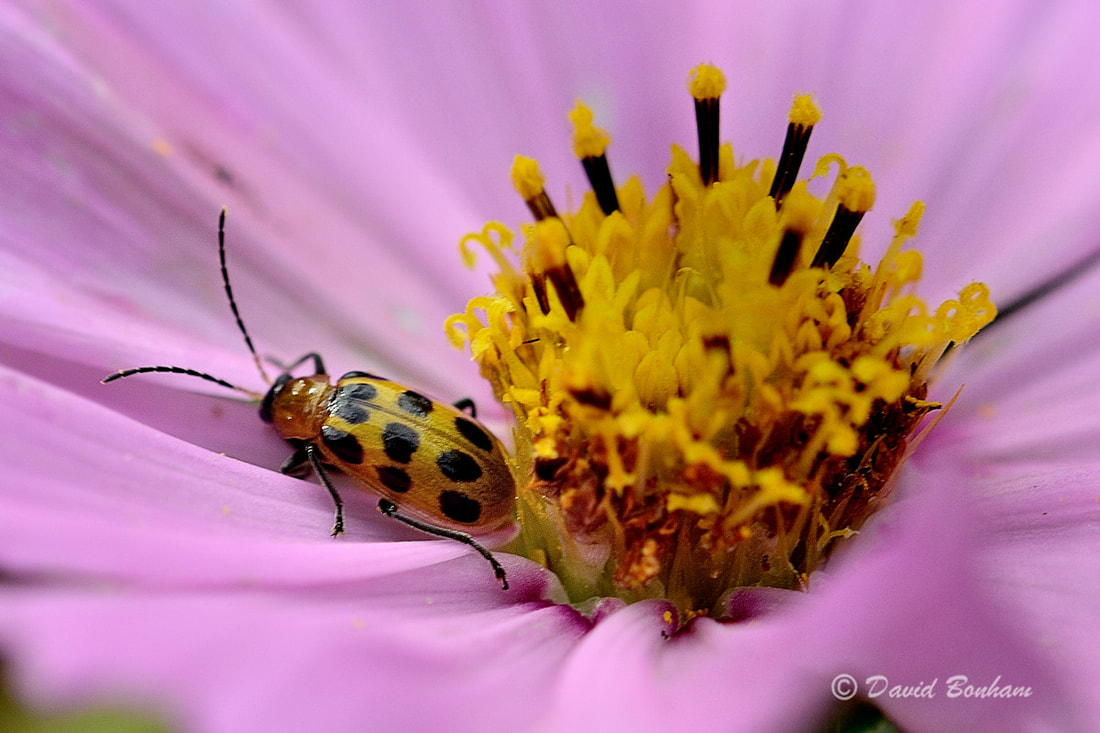 All photographs taken with a Nikon D7100 and a Sigma 105mm macro lens.

7 thoughts on “Butterfly, Flower, and Other Things”