I like to photograph zinnias but this variety (basically a big ball of petals) is my least favorite, but there it was, and I had a camera, so here it is. 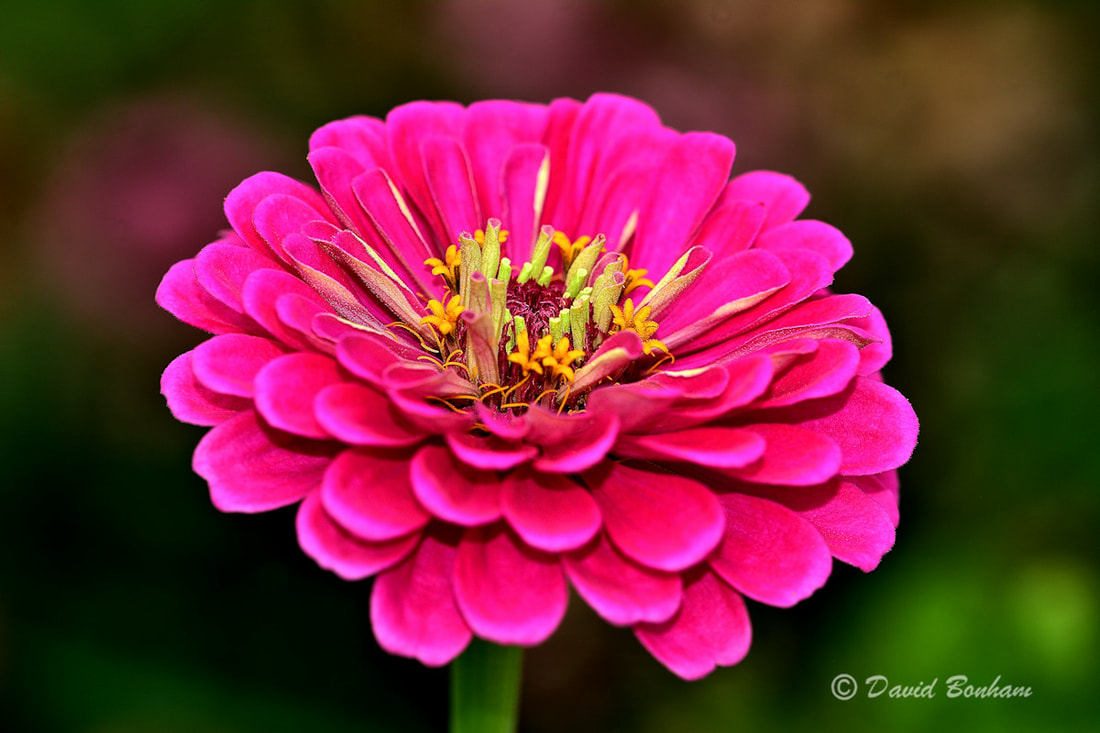 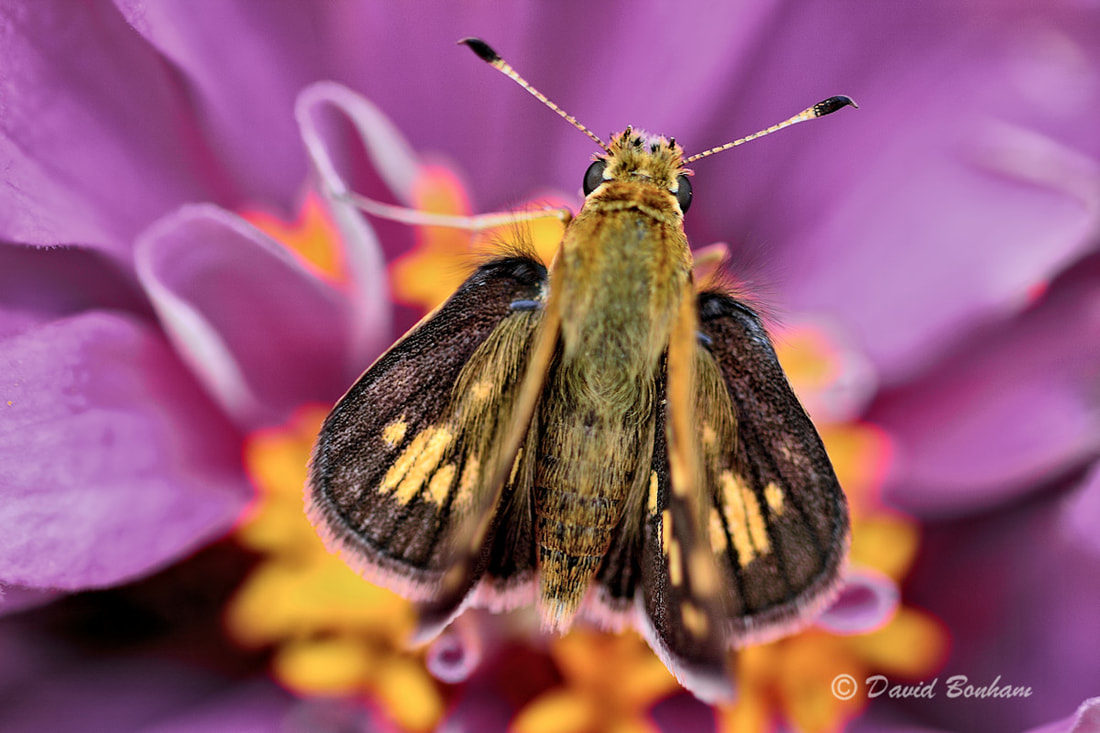 Every time I see this photo I think of the R&B song by Etta James called Something’s Got a Hold on Me.  Several decades later Christina Aguilera did a cover of it and it is really pretty good.  To me it doesn’t have the same feel as Etta Jame’s, but still it’s a good take on the song. 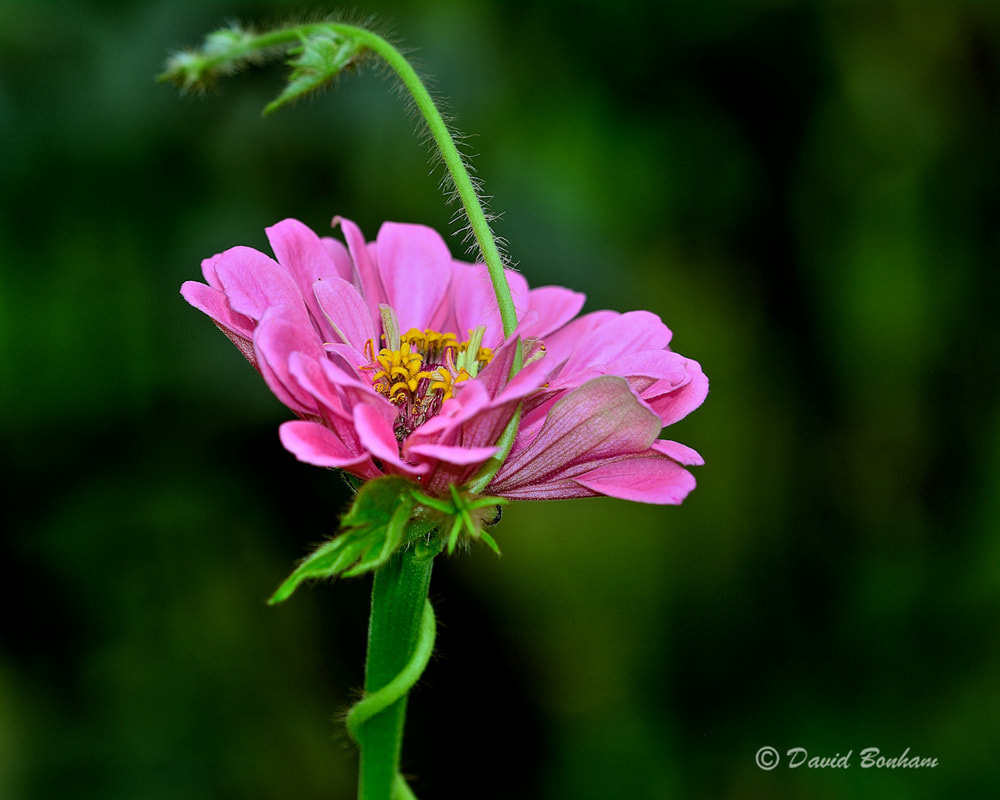 I’ve said this often (and will probably continue to say it often) one of the big reasons I like zinnias is the Art Deco look of it sepal, the part between the petals and stem.  This is a good example of that.  The look always makes me think of the top of the Chrysler Building in New York City. 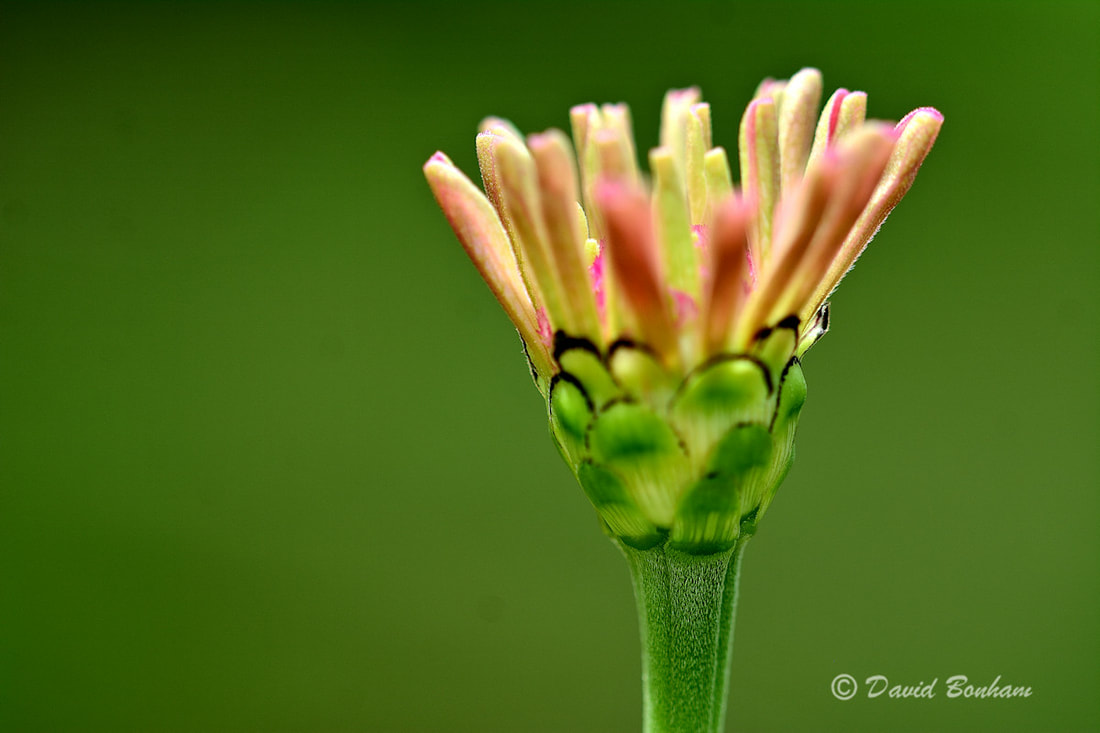 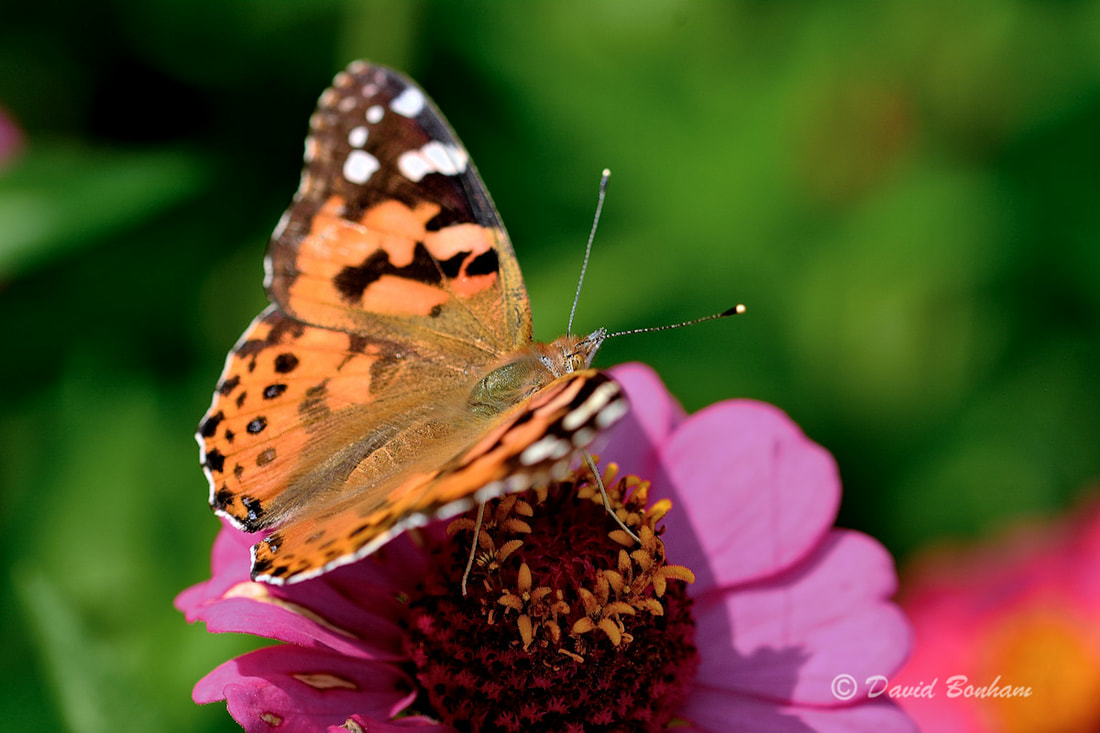 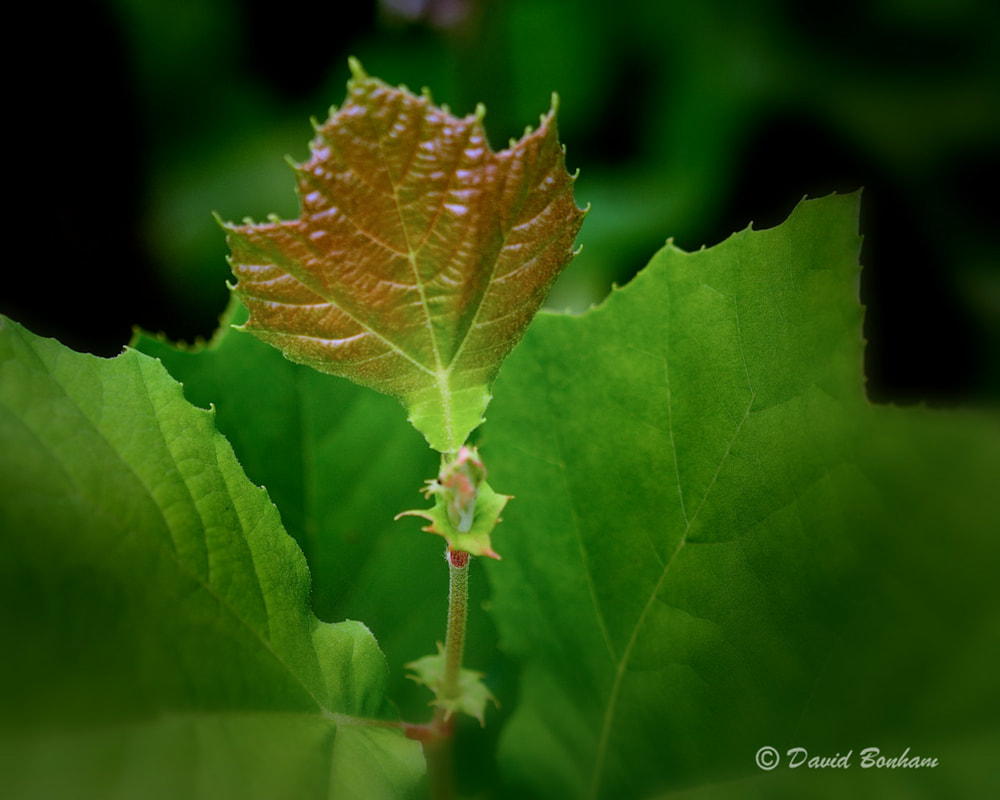 12 thoughts on “Flowers, A Couple of Butterflies, and a Leaf”