*My apologies to the Cowsills for rewriting a small (but important) part of the lyrics to their hit song The Flower Girl.   The official title of the song was actually The Rain, the Park & Other Things.  The Flower Girl was the original name but it was changed to avoid confusion with another popular song at the time titled San Francisco (Be Sure To Wear Flowers In Your Hair).  Both songs were big hits during the Summer of Love in 1967.

That summer I was working as a lifeguard and swim instructor at the municipal pool.  There was a little grade school girl who, when I was guarding in one of the high towers at the deep end, would stand on the deck in a spot where I would be sure to see her and wave to me.  Of course I’d wave back.  One day I noticed she had a new yellow swim cap with a red flower made of rubber petals.  I started saying “hi flower girl”  when ever I saw her and she started following me when I would move from tower to tower or go on break.  I think my saying hi to her meant (in her grade school mind) that we were going steady during the Summer of Love.

Two summers later I was an Army MP in the 30th Military Police Battalion stationed at the Presidio of San Francisco.  In addition to normal police duties we were riot control specialist.  We trained and were prepared to send ~200 MPs, a dozen or so jeeps, some trucks, a field kitchen and all the supplies necessary for support to anywhere in the US within 24 hours.

The summer of love was over.  Drugs had pretty much taken over the Haight-Ashbury area leaving mainly just spaced-out, “lost” hippies, runaway teens, and military deserters/AWOLs looking for, but not finding, the good life.  Anti-war protesting had become a major pastime for young people in some cites and universities while radical groups such as the Yippies (members of the Youth International Party, Weathermen (members of the Weather Underground), and the Black Panthers, an African American group whose violence and militancy came to overshadow their positive community work.

Across the bay from the Presidio, in The Peoples Republic of Oakland, the idealized hippie culture was still going strong at U.C. Berkeley.  On a nice weekend night, several blocks on one street very close to the center of campus would be filled with young people on the sidewalks and in the streets.  I went there several times with a friend and we would stick out like a sore thumb with our military, “white wall” hair cuts.  However that did help us meet a lot of interesting and nice people.  This was pretty much at the height of the Vietnam war and people would recognize us as military and start a conversation.  Of course once the conversation got to them asking us what we did and we told them we were MPs  the conversations became really interesting.  Not only were we military, we were also pigs, the two arch enemies of the counter revolution.

Wow, funny how a song can lead one down a long and winding memory lane.

Time to get back to what you came here for, flowers.

I think these first two flowers are zinnias, but maybe rudbeckia.  They are going to seed but it looks as though some seeds are sprouting in the seed head.  Is this possible? 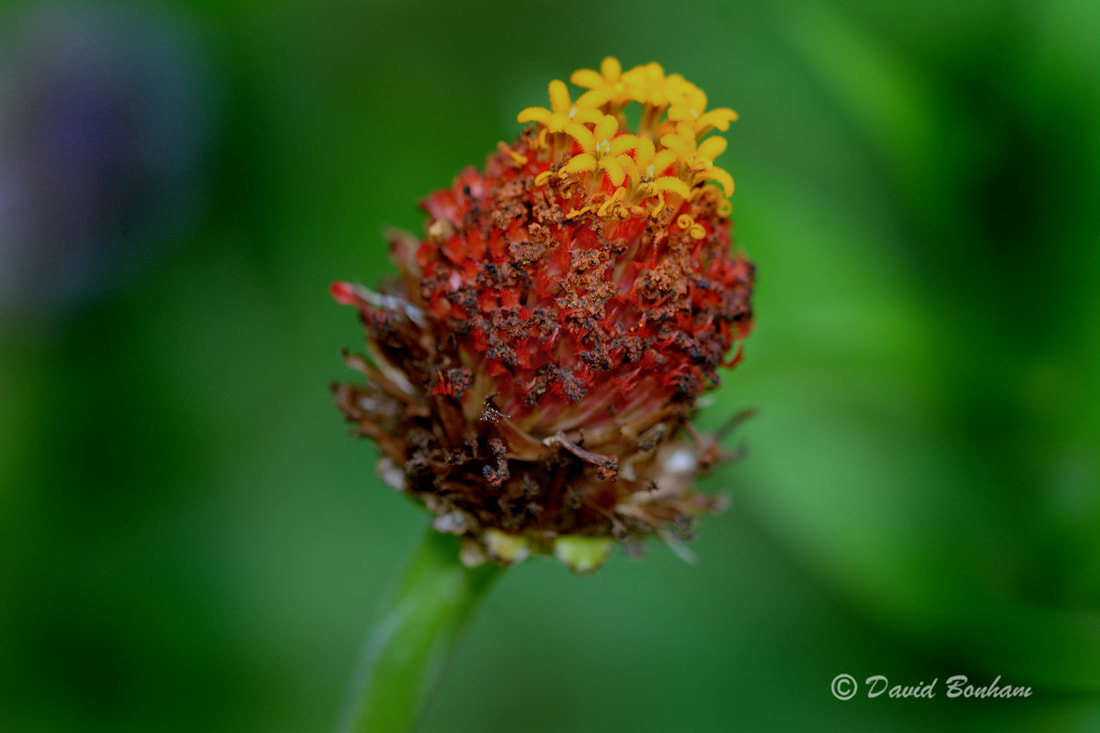 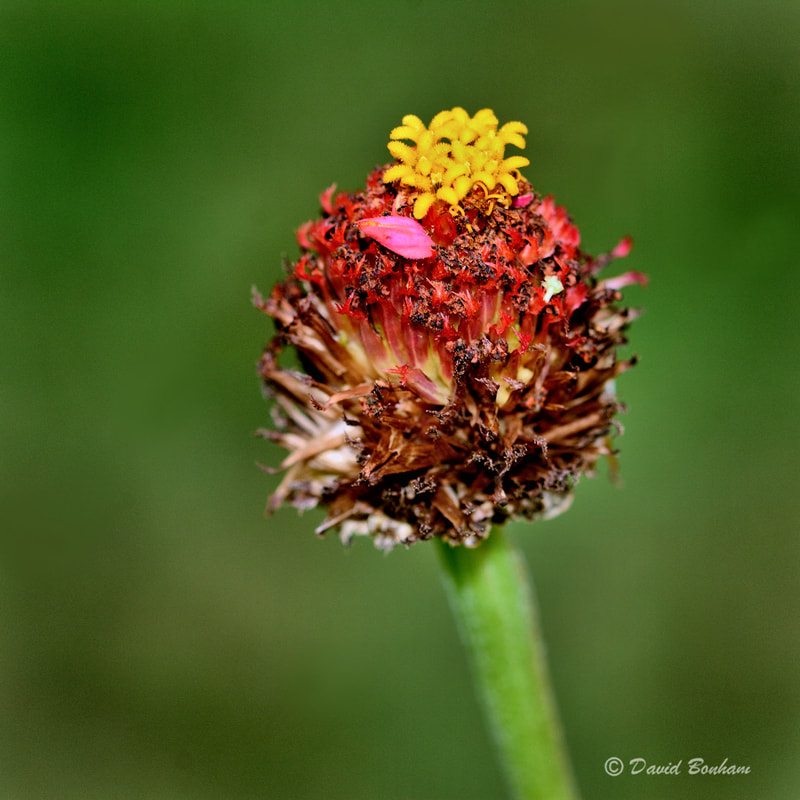 Shasta daisy on its last legs. 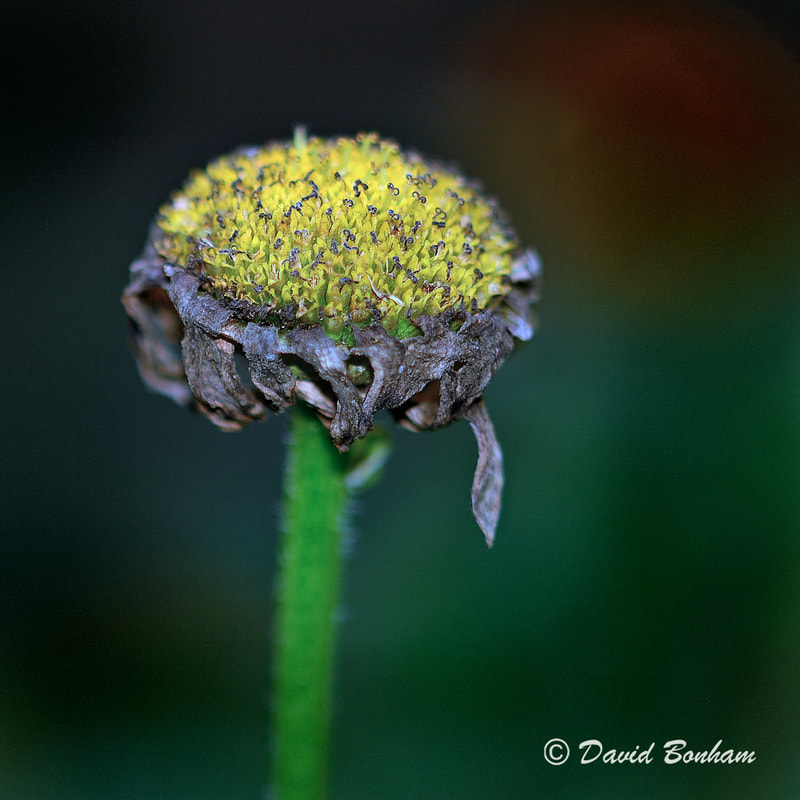 Same flower as above but at a slightly different angle (more head on) and shot with flash that turned the background dark. 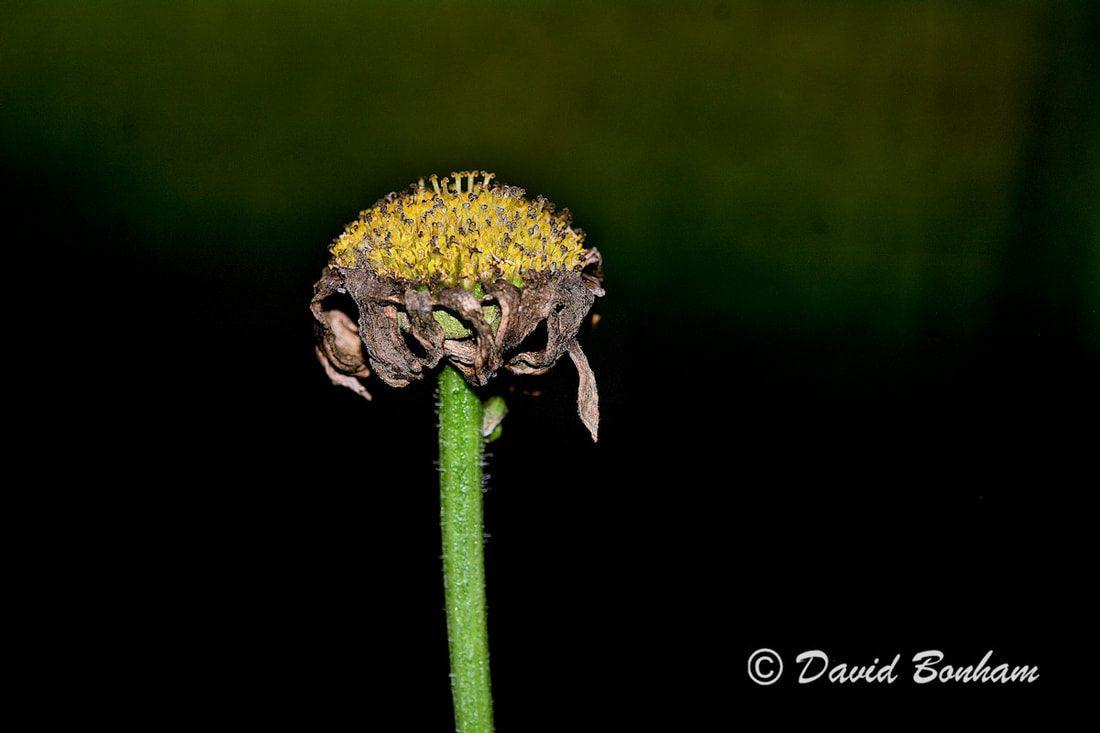 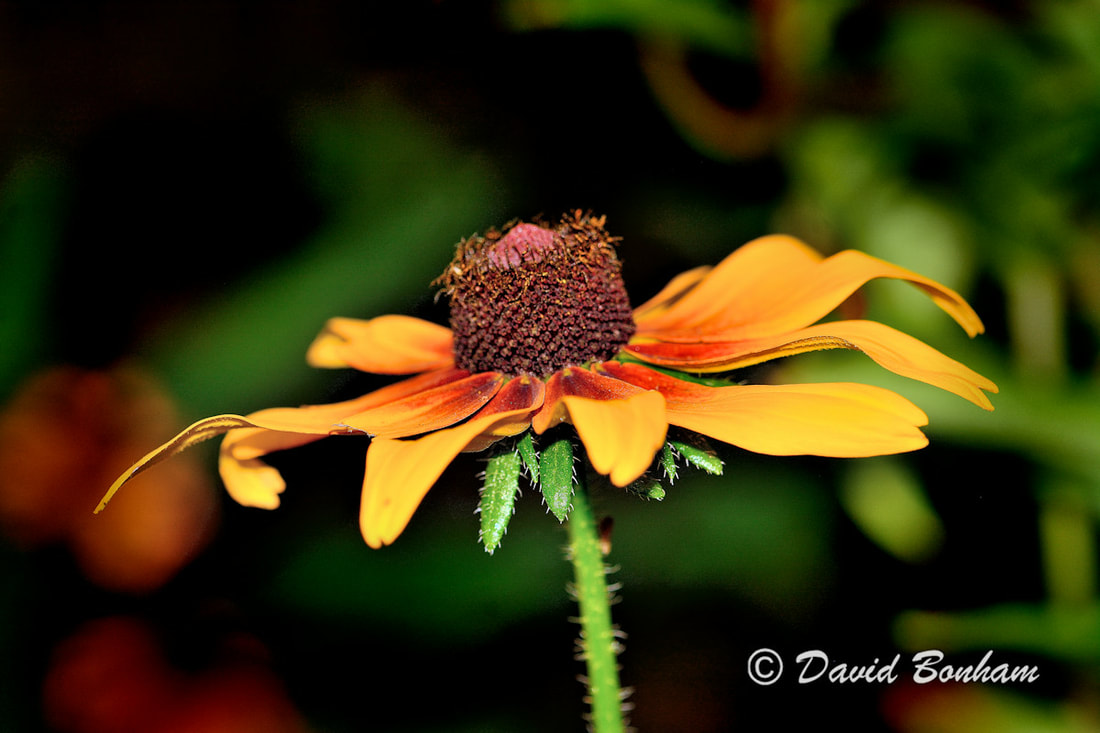 This is a Persian carpet zinnia? 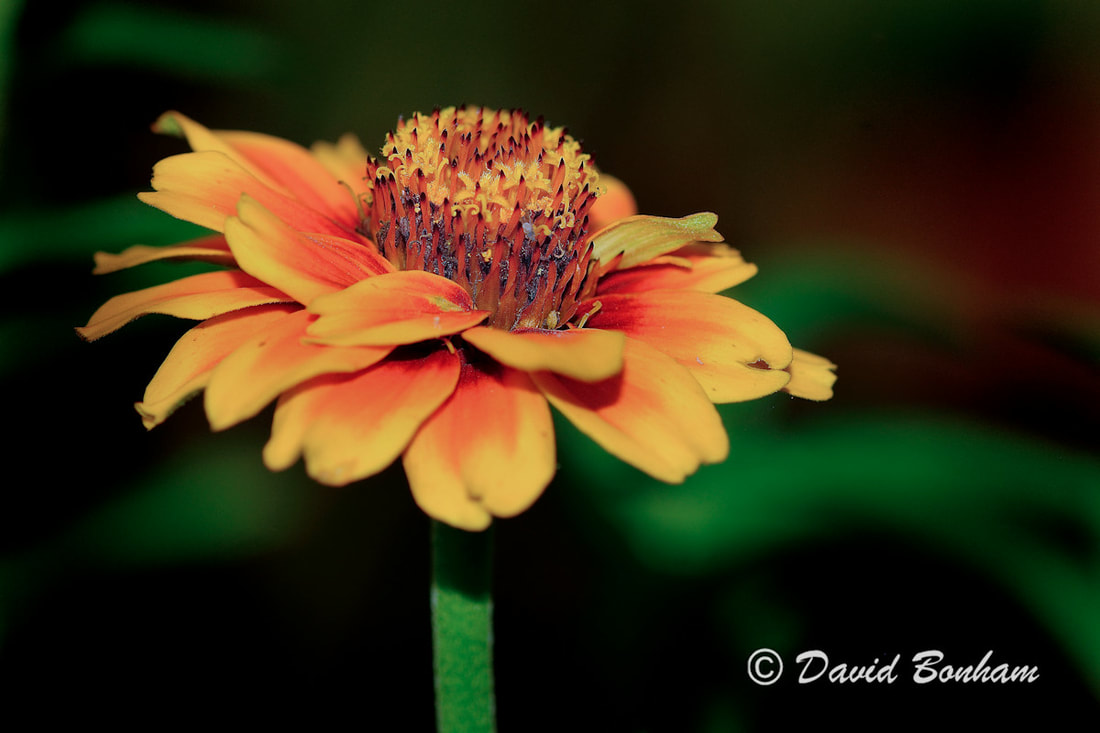 Another rudbeckia but this time a little closer.  Reminds me of sitting behind someone at the ball game whose hair is thinning out in back. 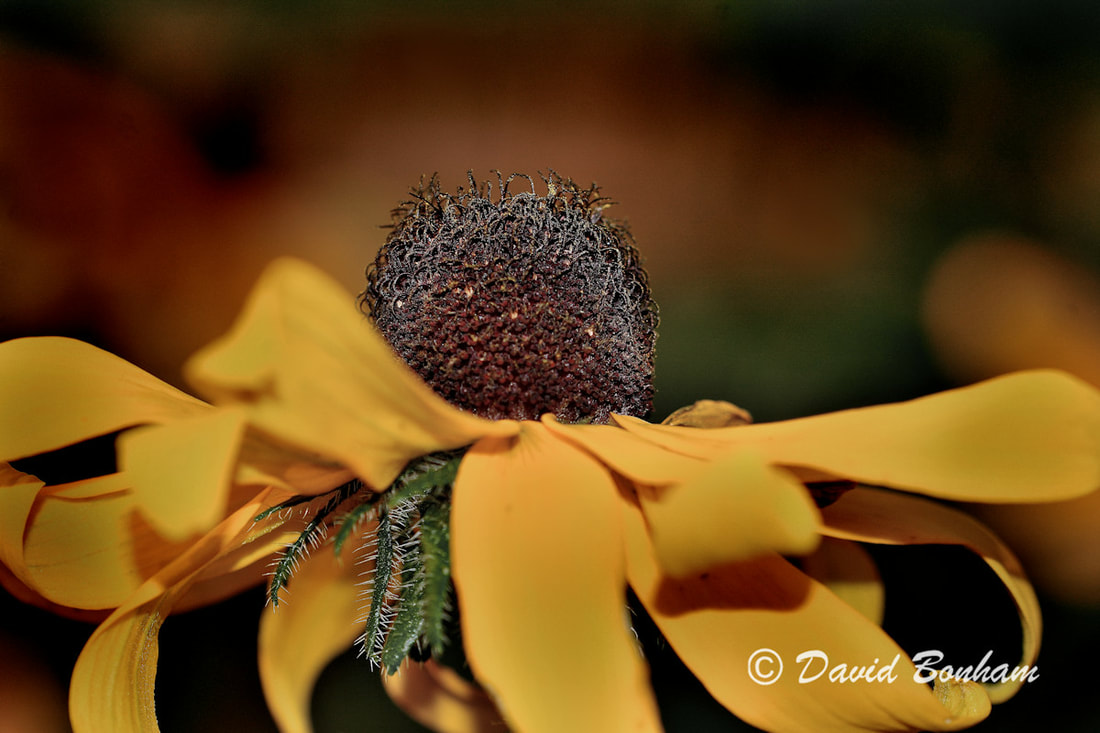 One more rudbeckia because, like cosmoses, you can never have too many. 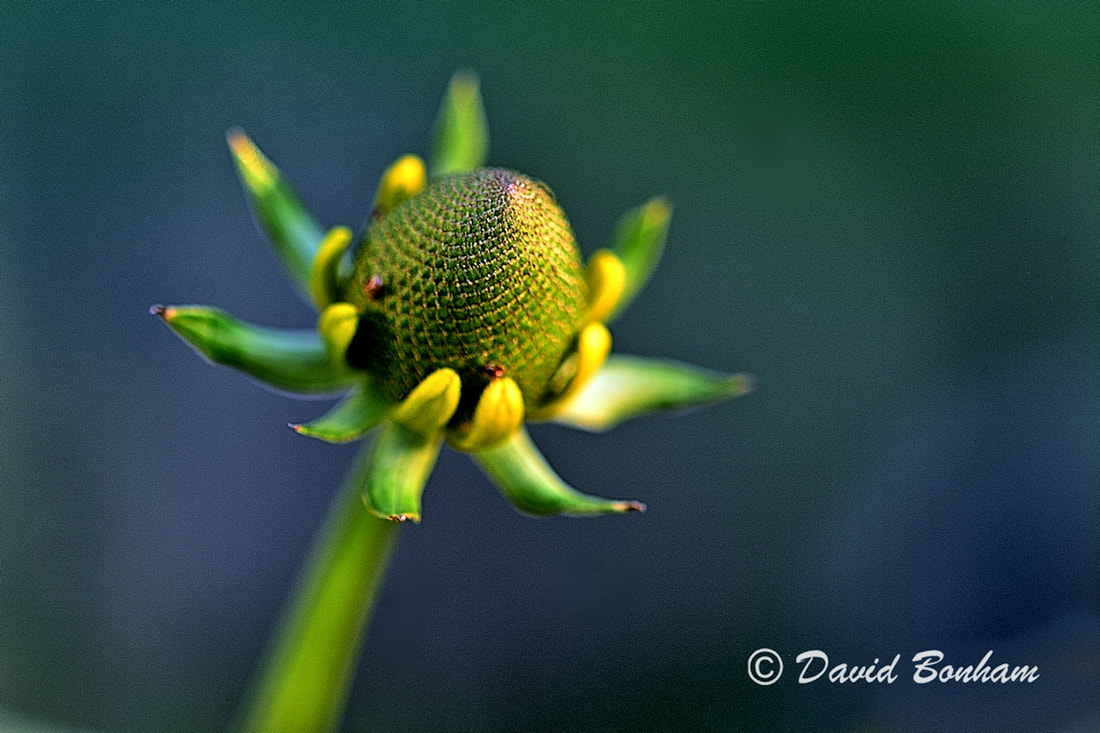 I was kind of surprised that no one commented on the camera and lens used for the “angel in a star” photo in my Christmas last month.  More on that at a later time.

2 thoughts on “Flowers in the Air, Flowers Everywhere*”