Let’s get started with flowers.

Not a particularly pretty trio of flowers but something about them appealed to me. 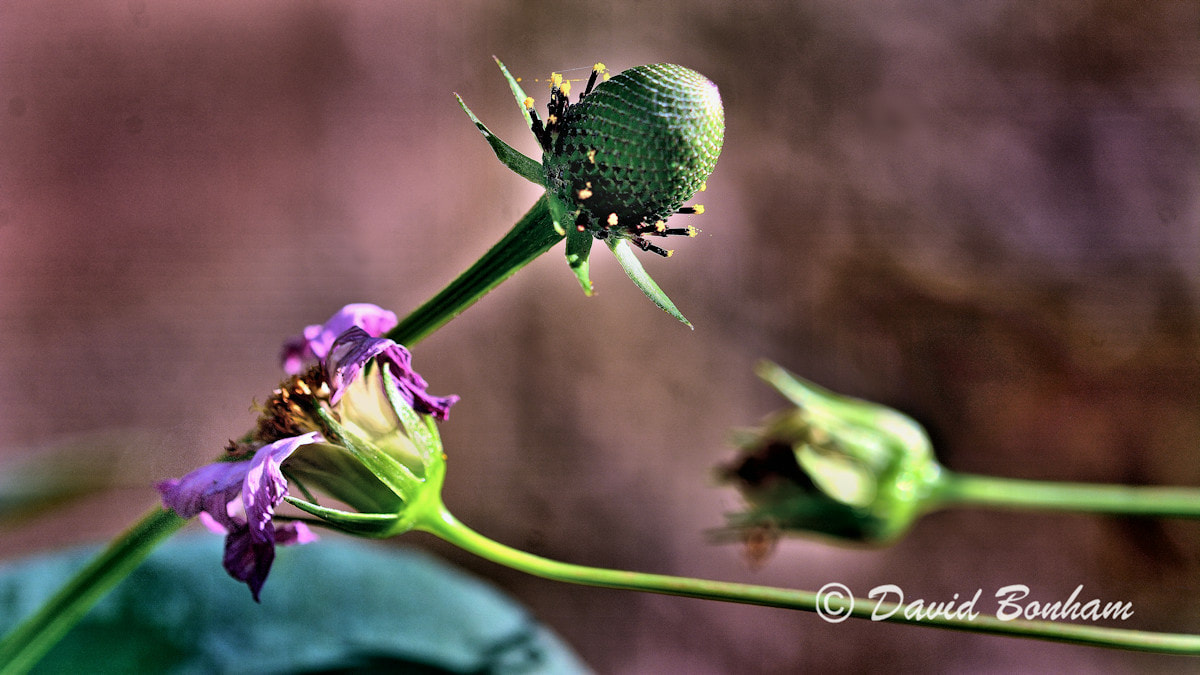 Persian carpet zinnia with a spider at about the five o’clock position. 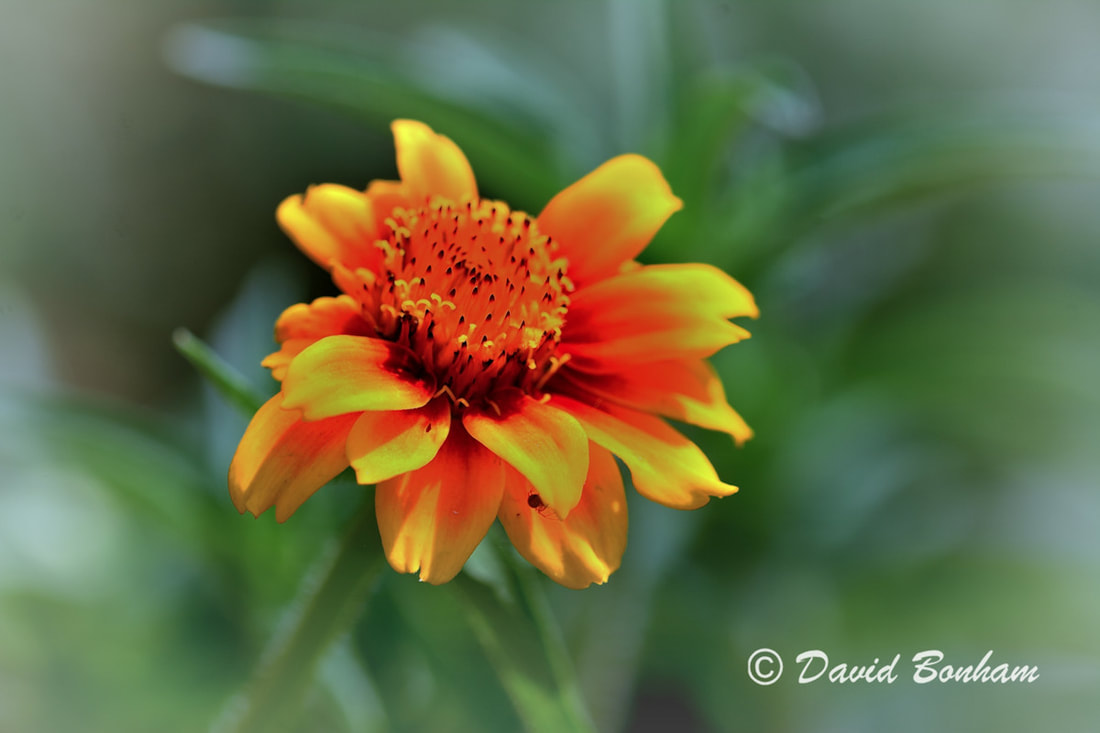 This is a rudbeckia but which type I don’t know.  I just always refer to it as a “conehead flower” because of the distinct shape of the seed head. 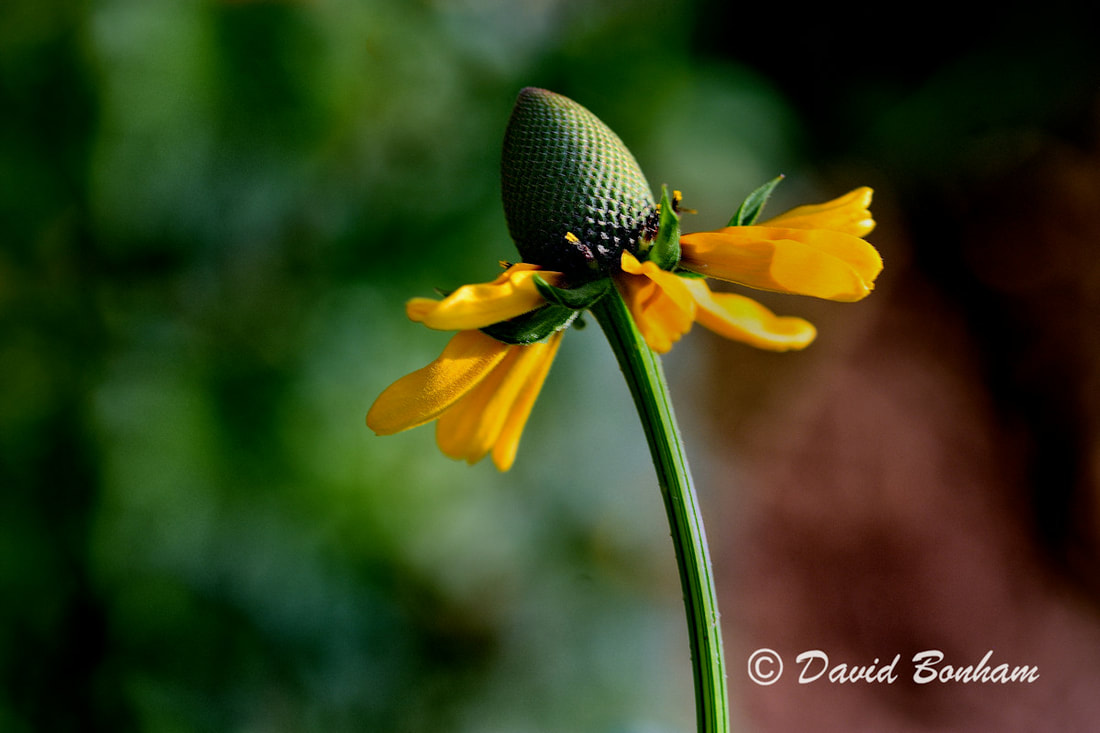 A white cosmos.  I only have this in my garden because it was mixed in a cosmos seed package with orange and red flowers which I wanted.  I don’t have a big garden so I try not to plant any white flowers.  They are too hard to photograph and I want to maximize what space I have for those flowers I like to photograph. 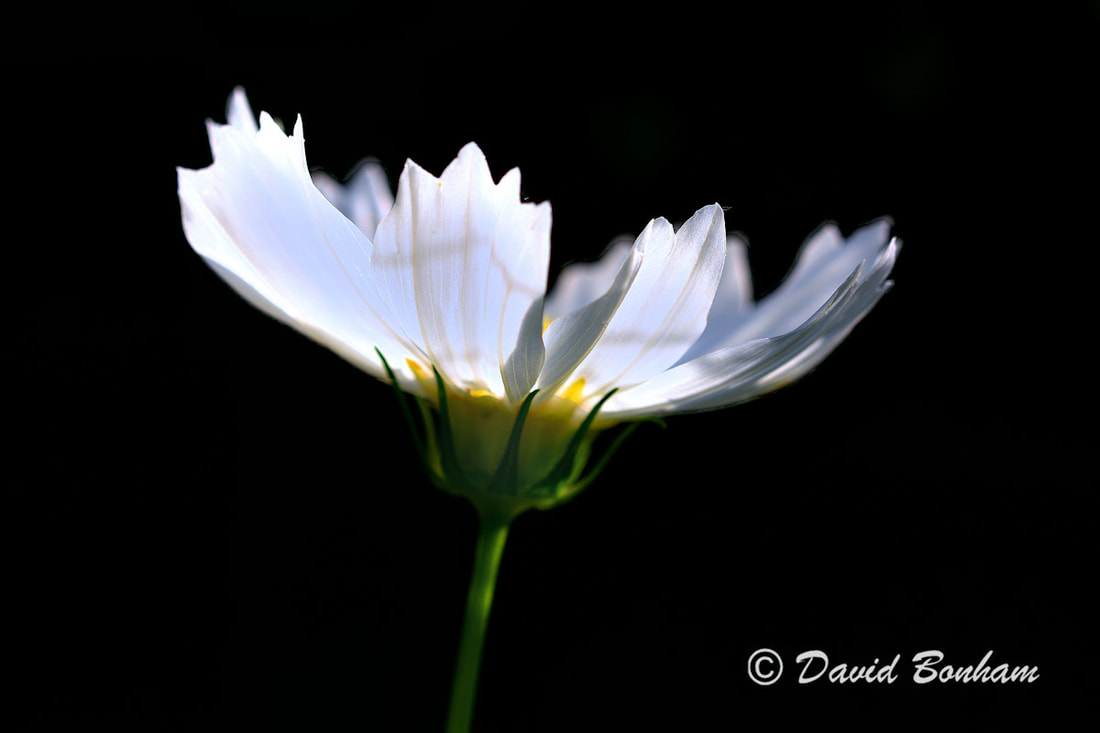 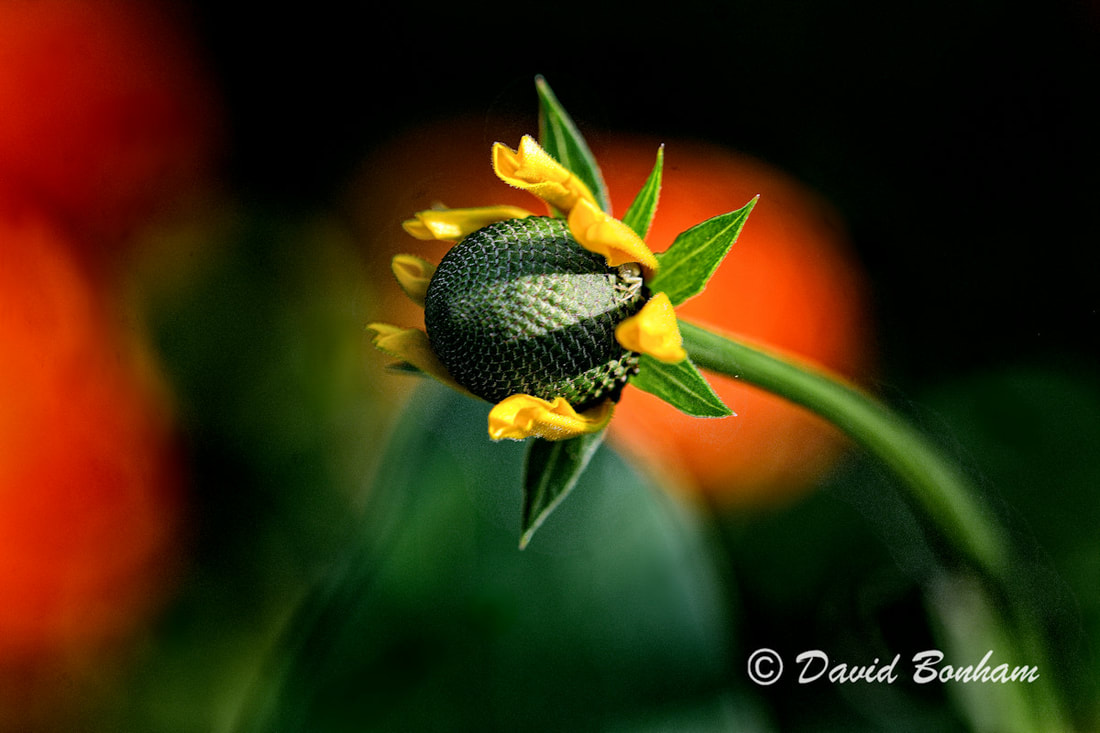 Here are the “bug or two” mentioned in the title.  These large milkweed bugs are everywhere and they appear to have only one thing on their minds. 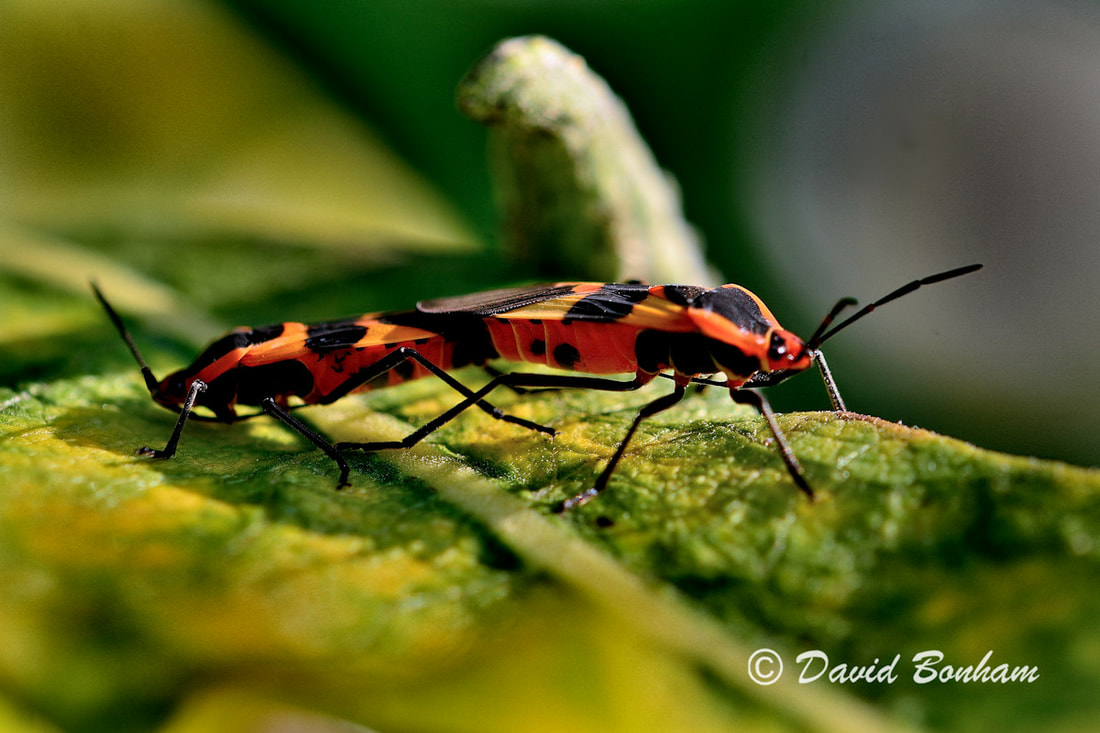 Another of the conehead rudbeckias.  When they get to this stage, with the fringe around the bottom of the seed head, they pick up the additional name of “monk flowers” because of the bald head with a fringe of hair (think of Robin Hood’s Friar Tuck). 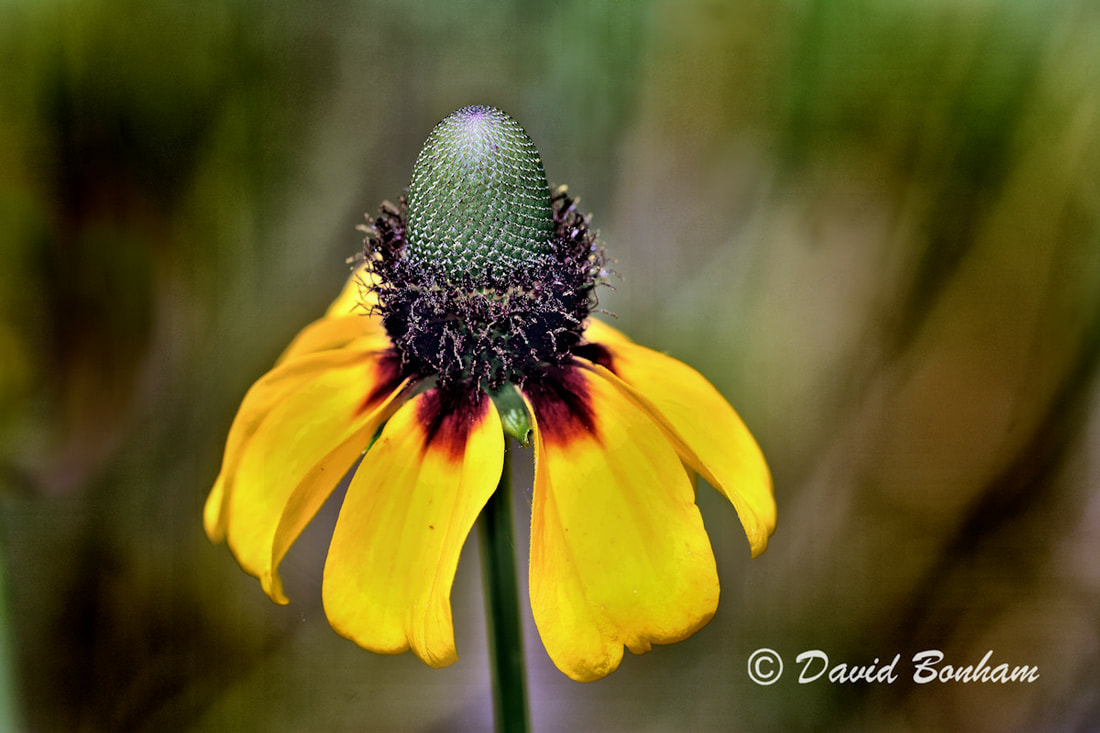