Looking at at my master file of photos I see that I’ve got quite a few flower and insect posts coming up.  Unless they are all, or mostly all, the same flower or insect I’m at a loss for a name for the post other than just calling them Flowers or Insects.  But, I don’t want a whole bunch of posts with same name and I don’t want names with consecutive numbers or letters of the alphabet.  That would be too much trouble trying to keep track of which number or letter I’m on and I have enough problems just trying to keep track of where my reading glasses are.

So, when I run into situations like this I’m just going to put the posted date after the Flowers or Insects title.  It’s simple, easy and will work just fine until I have some sort of epiphany giving me a better idea.  Or, revisiting a concept from an earlier post, would you prefer I use names like 10 Photos That Have Been Outlawed in Missouri, You won’t believe #6 or Try this Sneaky Trick to Make Your Photos Look Like Sculptures. Naw, I don’t think so; I’ll just go with title and date when I need to.

Let’s begin with a rudbeckia starting to bloom. 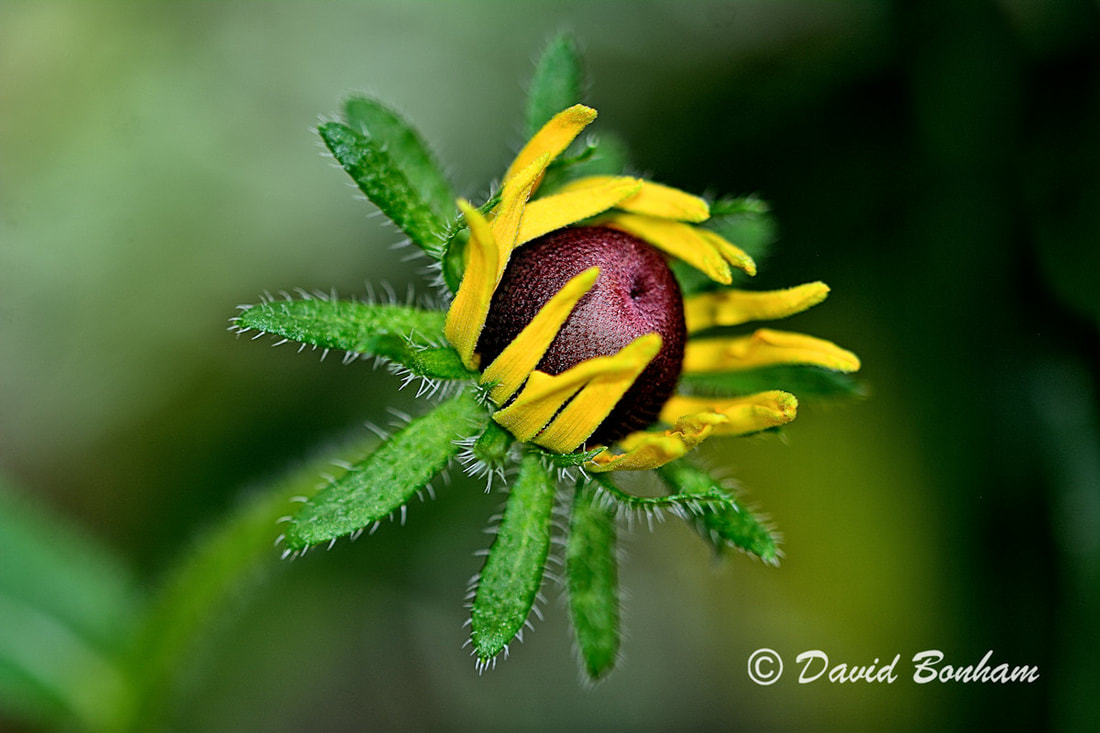 I’ve been calling this flower a zinnia but I’m I’m pretty sure now that it is an orange sulphur cosmos. 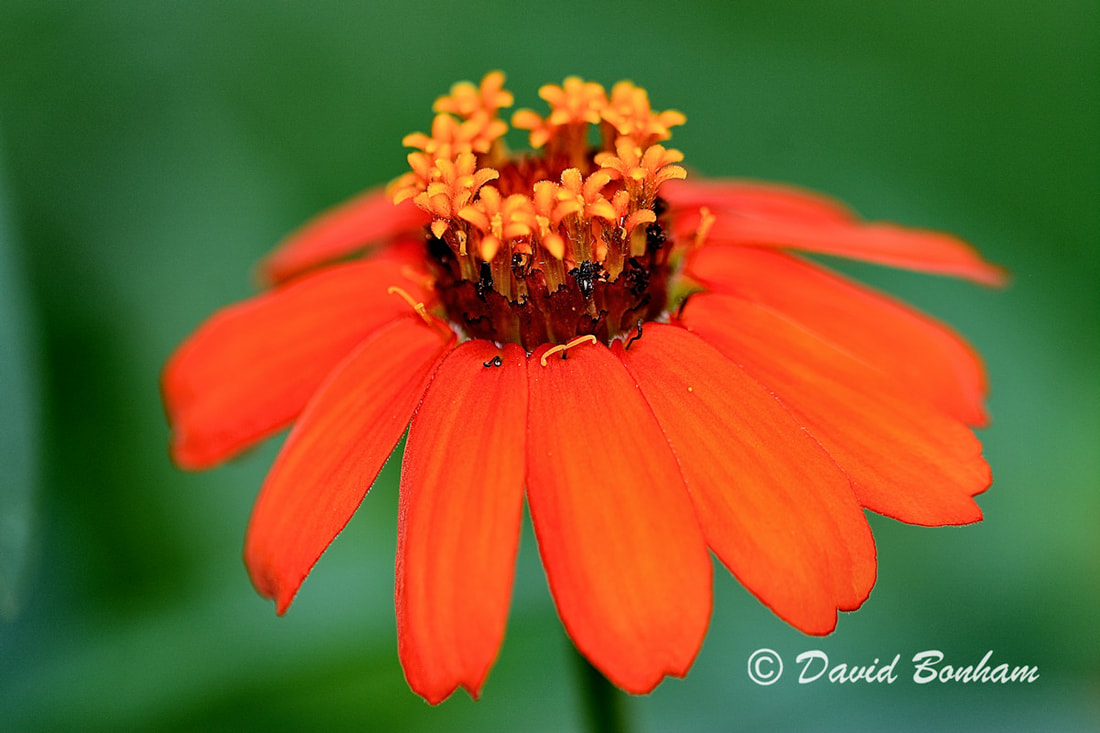 This yellow canna lily was grown from an already potted plant.  I intended to plant this with some red canna lilies I was going to grow from seeds I got from last year’s red cannas.  Somehow I lost the seeds so it didn’t happen.

Growing canna lilies from seeds can seem impossible if you’ve ever tried just putting their seeds in the ground.  You can’t just sow them in the ground or a pot like most flower seeds because the shell coating is almost impermeable to water.

What I do is rub the side of seed on the finer teeth of a wood rasp until the black/brown layer is gone.  I try to get three or four spots rubbed out.  To keep my fingers and knuckles from getting chewed up by the rasp I hold the seed with a pair of needle nose pliers, not the easiest thing to do.  You could probably do this same thing with sandpaper.

I then put the seeds (never trust your luck that you’ll be successful with just one seed) in a small container of lukewarm water and set it on the window sill above my basement workbench.  I forget how long it takes for them to start to germinate (but it seemed like forever), maybe two or three weeks.  Once you see a little white root popping out of one of the spots you created, just put it in the soil; I do about a half inch.  Again, plant more than one seed to be safe.

Be sure to tune in next week when I give detailed instructions on how to ensure cooking lump free, steel cut oatmeal. 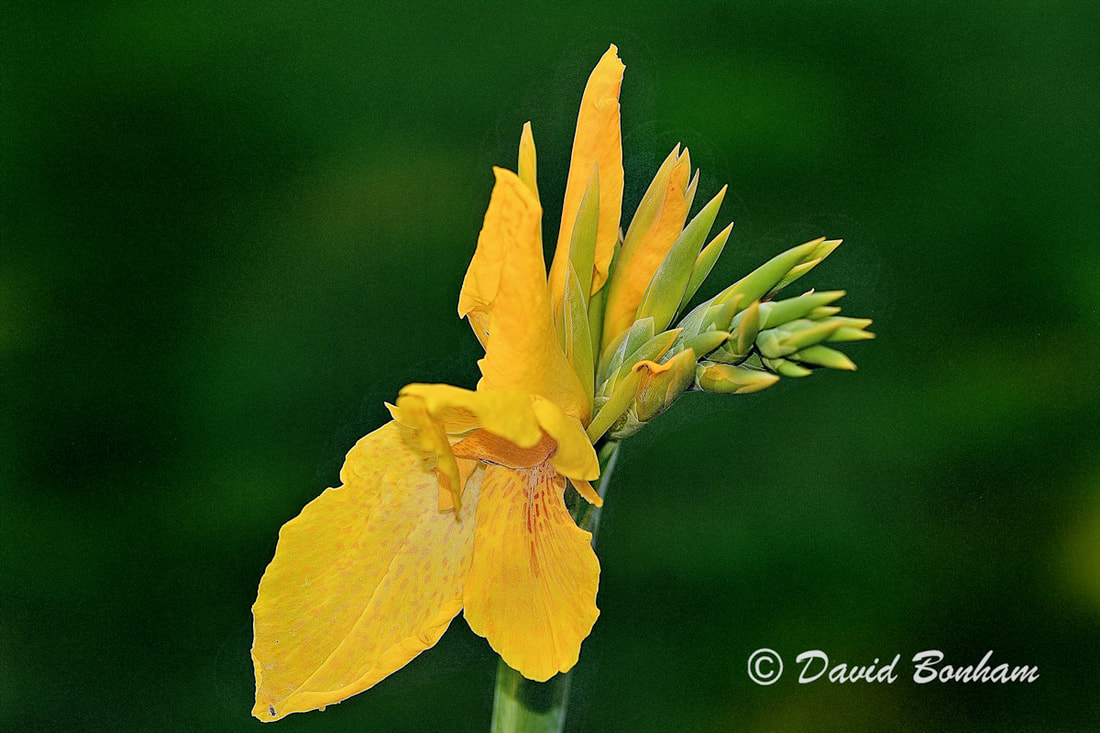 I think this is a Persian Carpet zinnia.  And yes, that probably is a little crab spider hiding under a petal at the nine o’clock position. 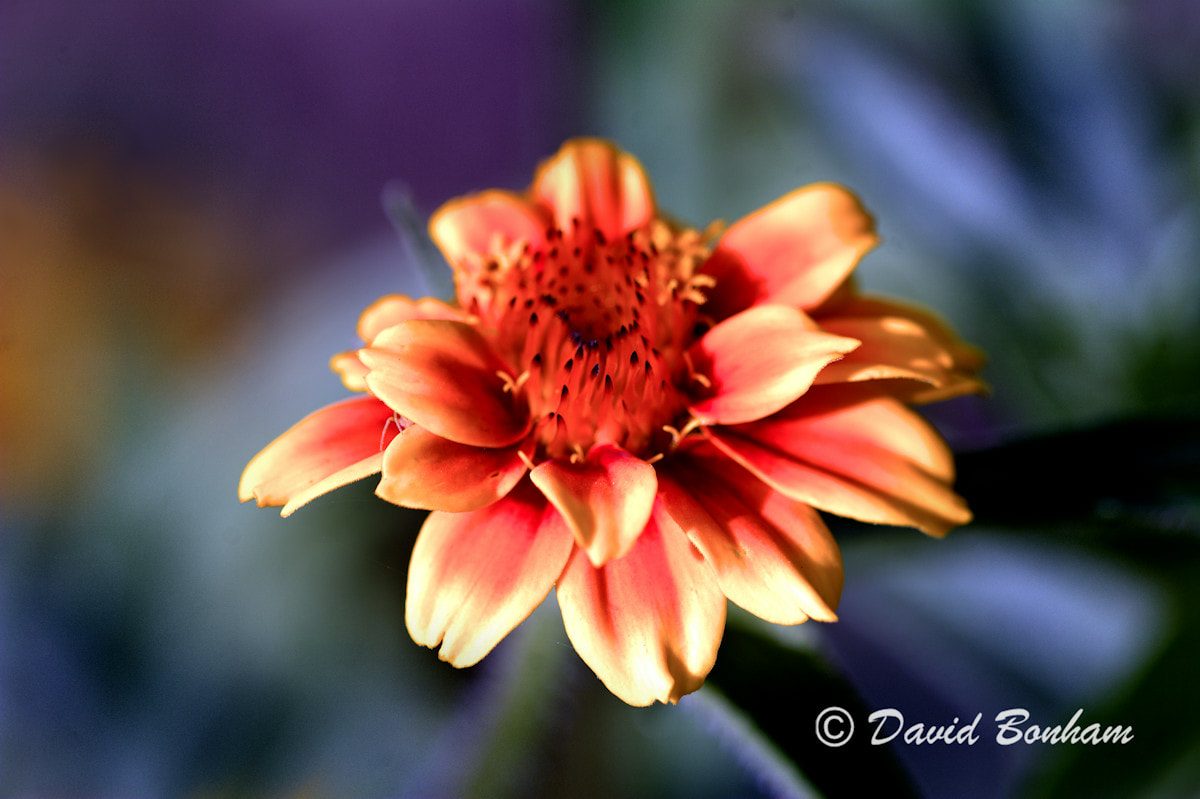 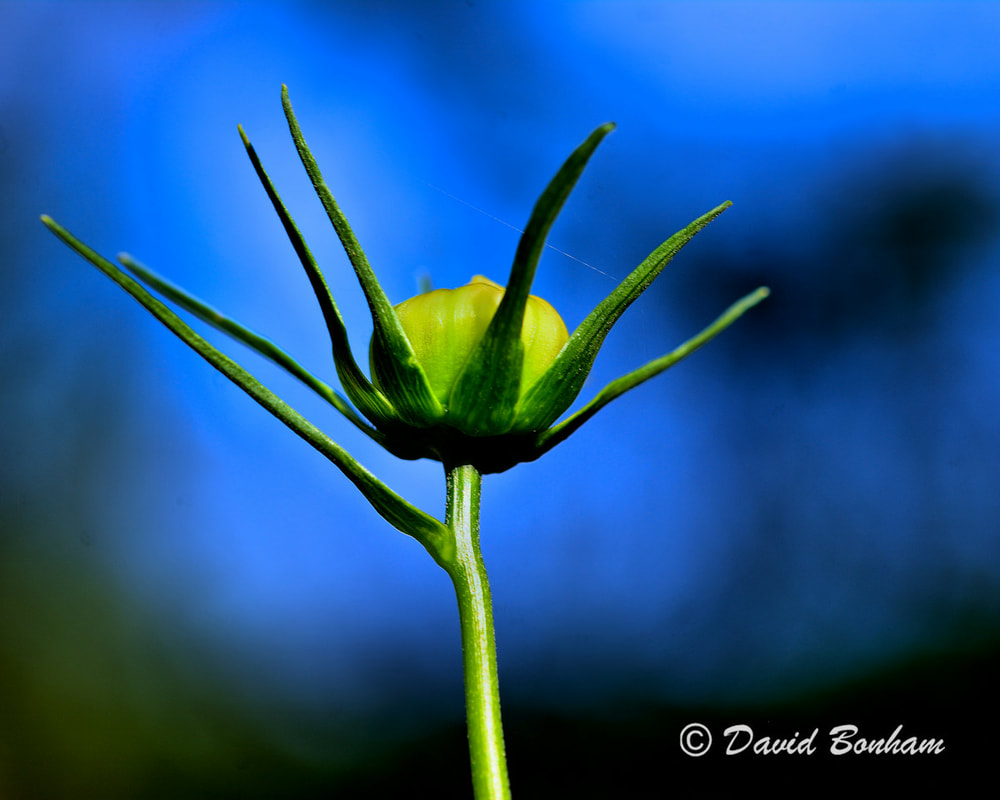 Another rudbeckia.  they are one of my favorite flowers to grow.  They’re big, showy, easy to  grow, attract all kinds of insects, and are prolific self seeders.  They also attract small birds because of their seeds.  Now that I’ve said all that, those are the same traits of a cosmos and the reason I like them so much.  The difference is the rudbeckia are big in terms of their leaves and flowers while the cosmos have much more delicate looking leaves and blooms but are big in terms of their height.  I always get a few cosmos plants that peak at 7 feet, with most around 5 or 6 feet.  Miracle Gro is one of my best friends during the summer. 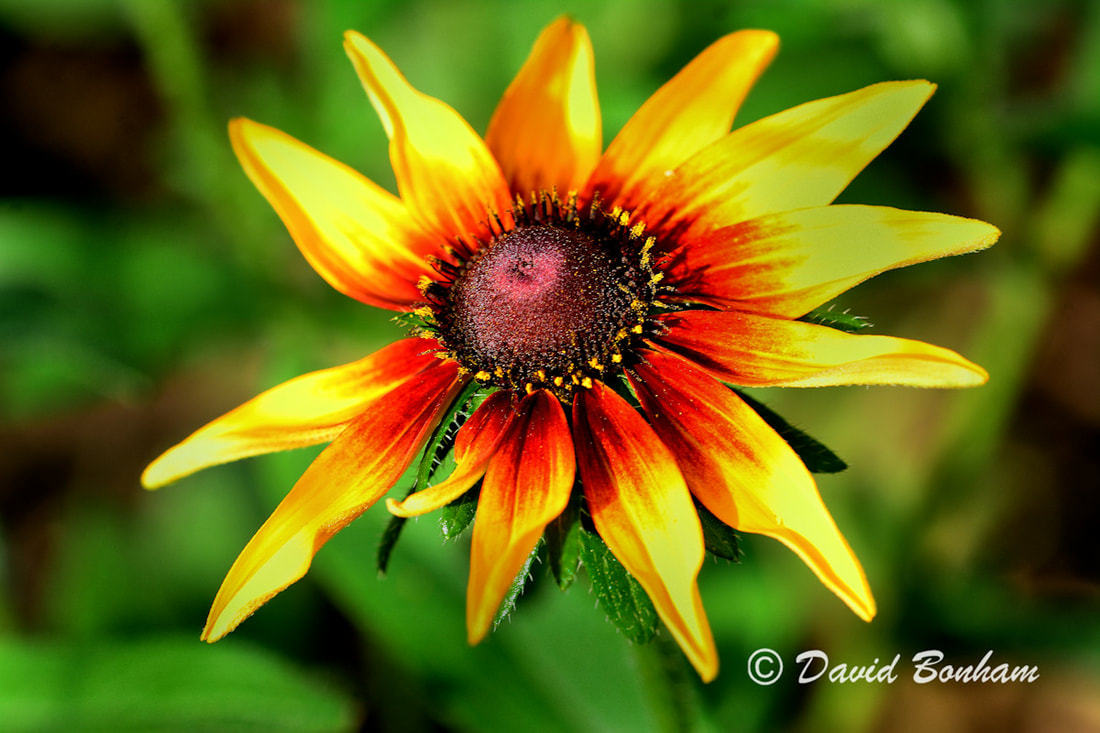