Last week’s post was all about the flowers I saw on the grounds of the condo where we were staying.  This week I’m sharing photos from a trip we took to the Amish/Mennonite area about a twenty or thirty minute drive from the condo.  I don’t know if it is the Mennonite or the Amish families who, during the spring and summer, come into Camdenton (the town near the condos) and set up tents and tables to sell their produce.  Anything that you can imagine being grown in a vegetable garden is there and it is all fresh and healthy looking.  Additionally there is one family that sells honey and there is a man who sells wood carvings and objects hand made from sticks, cornhusks, gourds and other things.

Getting back to heading out to Mennonite/Amish country, our first stop was at a bakery out in the middle of nowhere.  To get to the bakery we went about 10 minutes on a state road and then got on three different county roads.  The ride on the county roads was about 20 minutes.  During that 20 minute ride I only saw two farm houses, an Amish horse and buggy going in the opposite direction as us, and three young Mennonite boys on bicycles crossing the road in front of us when we came to a T-intersection about half a mile from our bakery destination.

The bakery was in a small white frame house that was set fairly close to the road.  About 100 feet behind the house was a two story frame house, presumably built after the first small house now being used as a bakery.  We all bought a few things and all of it was very good.  What was surprising was that they had some gluten free items.  There is only one gluten free bakery that we know of in the St. Louis area.  Most of the big grocery stores have some gluten free items but it is all pre-made and none of is bakery items such as cakes, pies, brownies, or cookies.  (There is a local donut shop that has gluten free donuts.)  So to find a bakery out in the boonies miles from anything that had some fresh baked gluten free items was pretty special; not so much for me as for my wife who is gluten free, but certainly not by choice.

The photo below and all the fence post shots were taken across the road from the bakery building. 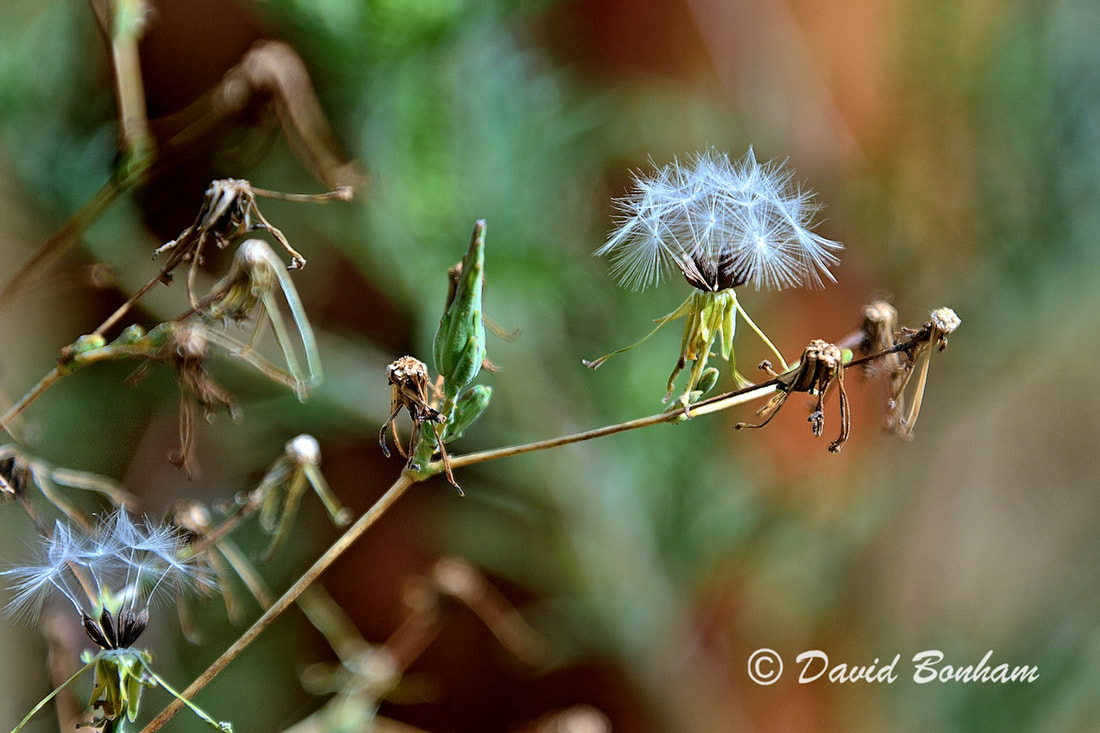 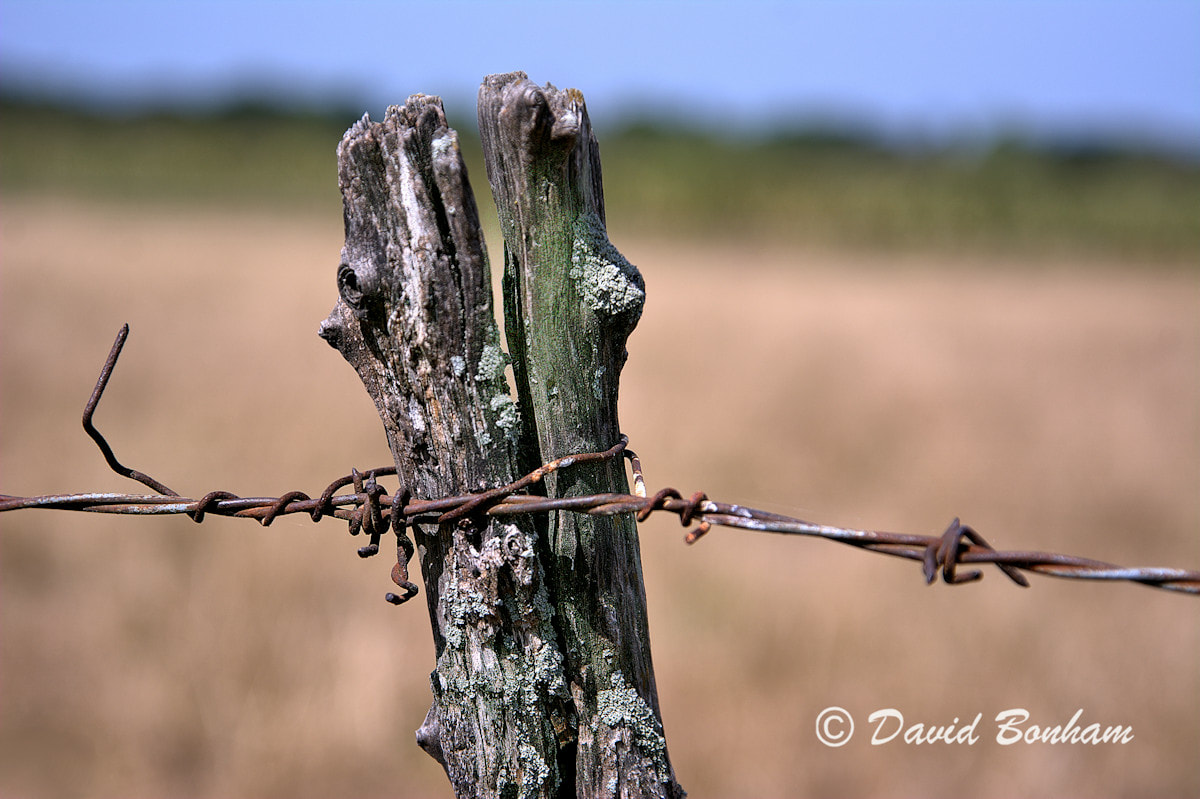 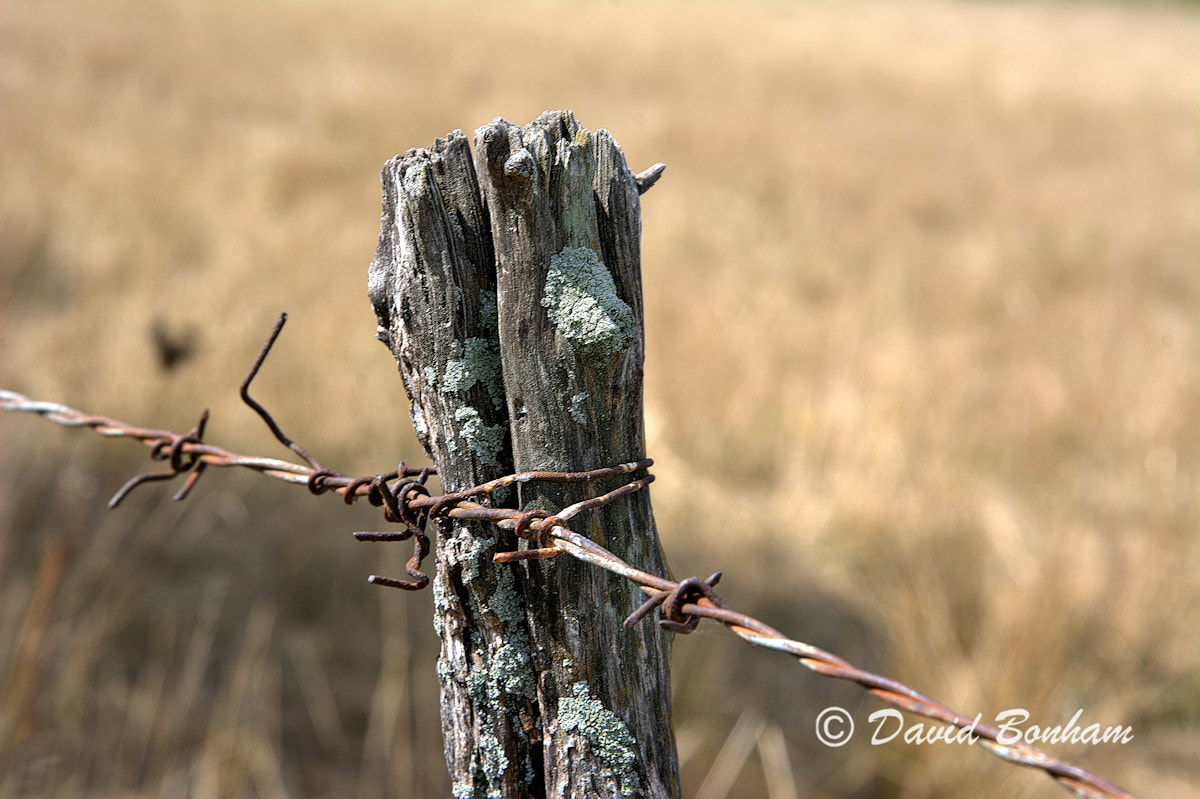 Parking lot at a general store about a 10 minute drive from the bakery.   Saw quite a few horse drawn buggies in the area.  It’s really pretty dangerous as we are in the foothills of the Ozark Mountains.  The small county roads are forever crossing ridges with steep up and down driving.  You never know when you crest a hill if all of a sudden you are going to be on top of a buggy. 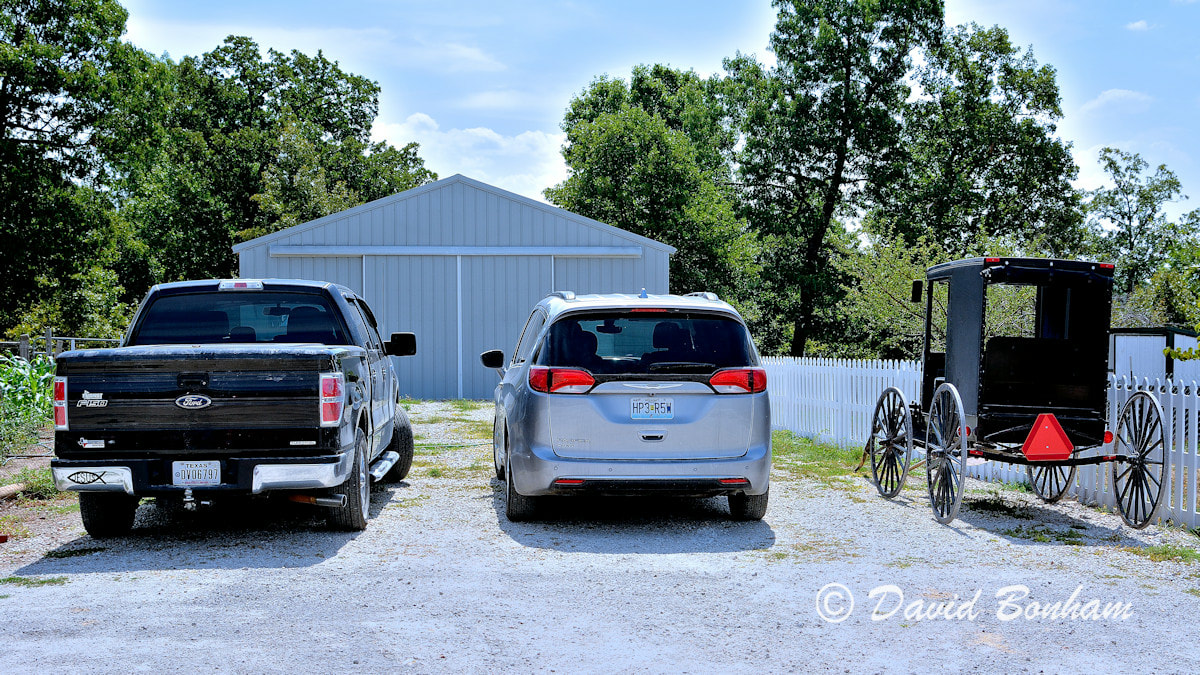 Before we left for this little trip my friend who has the condo here told I might want to bring my camera (as if I wouldn’t have?) because we were going to stop a small store that usually has a lot of hummingbirds flying around.

When it comes to things I want to photograph hummingbirds are the one thing I’ve never had any luck with.  I used to have a couple of photos that if you look real hard you might make out what I claim is a hummingbird, but a I finally deleted them.  Better than nothing is not always better than nothing.

So, luckily I had brought my 80-400mm telephoto on the trip to along with my everyday/all occasions 24-85mm zoom.  Since my friend said there would be hummingbirds at one of our stops I swapped out the smaller zoom lens for the big telephoto.  But just before leaving I switched back to the smaller lens.  I figured I’ve never had any luck with hummingbirds and the smaller lens would probably much more appropriate for almost all the shooting I’d be doing.  Turned out the big lens would have come in handy.

I had never seen so many hummingbirds in one place.  There were at least a dozen flying around two feeders.  There were so many it was hard to isolate one or two for a shot.  So I now have some shots of hummingbirds.  Not my best bird photos but good enough for me to not delete; at least not for awhile. 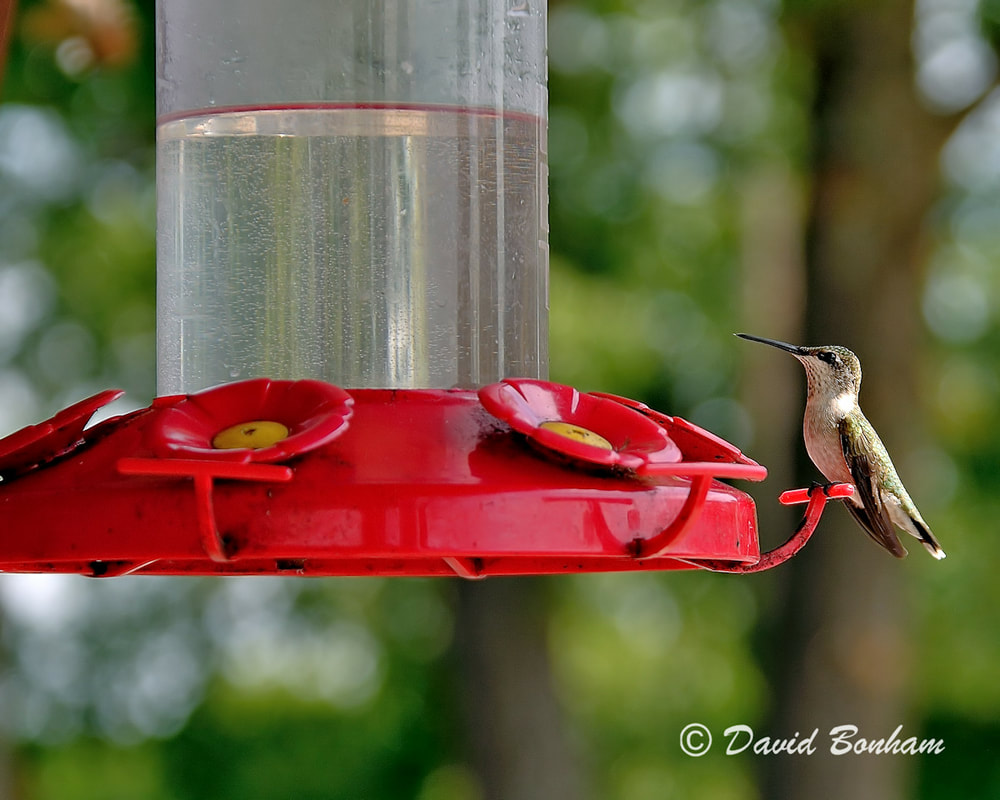 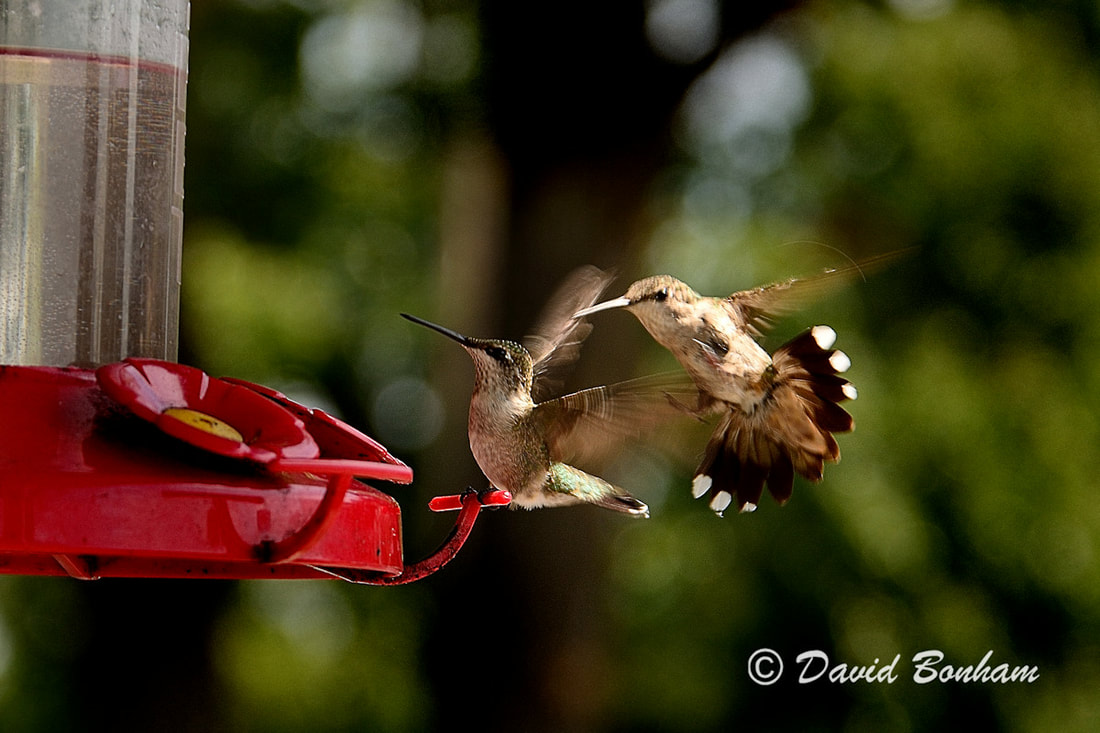 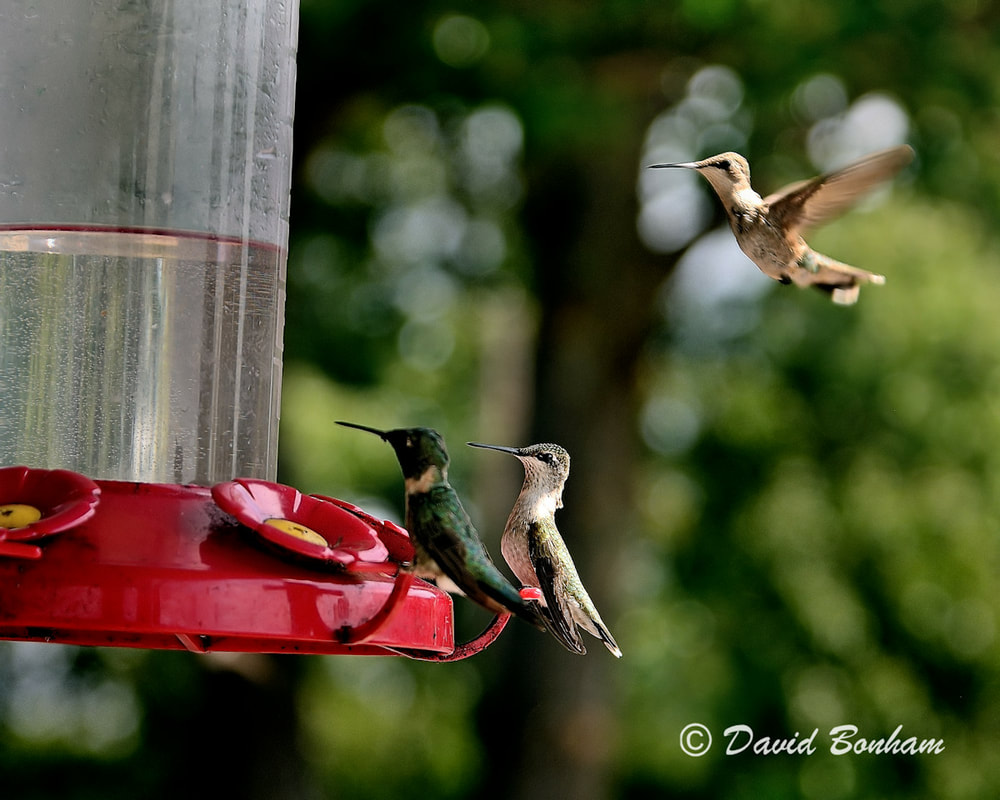 This is my favorite shot even though the quality is not where I’d like it to be because I had to crop so much.  The two things that make it my favorite are:  The fact that it doesn’t have a hummingbird feeder in the frame and because (just  by chance) I caught the wings on the down beat, my favorite for birds in flight. 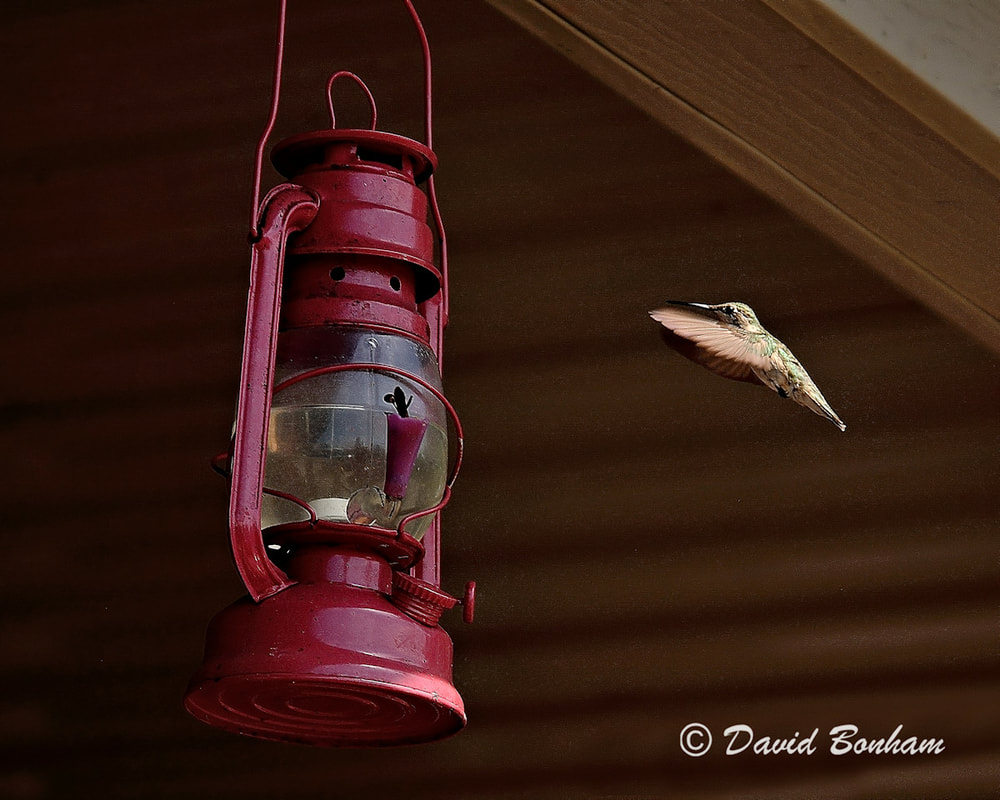 Not sure about this, it’s either a wasp or hornet – I think. 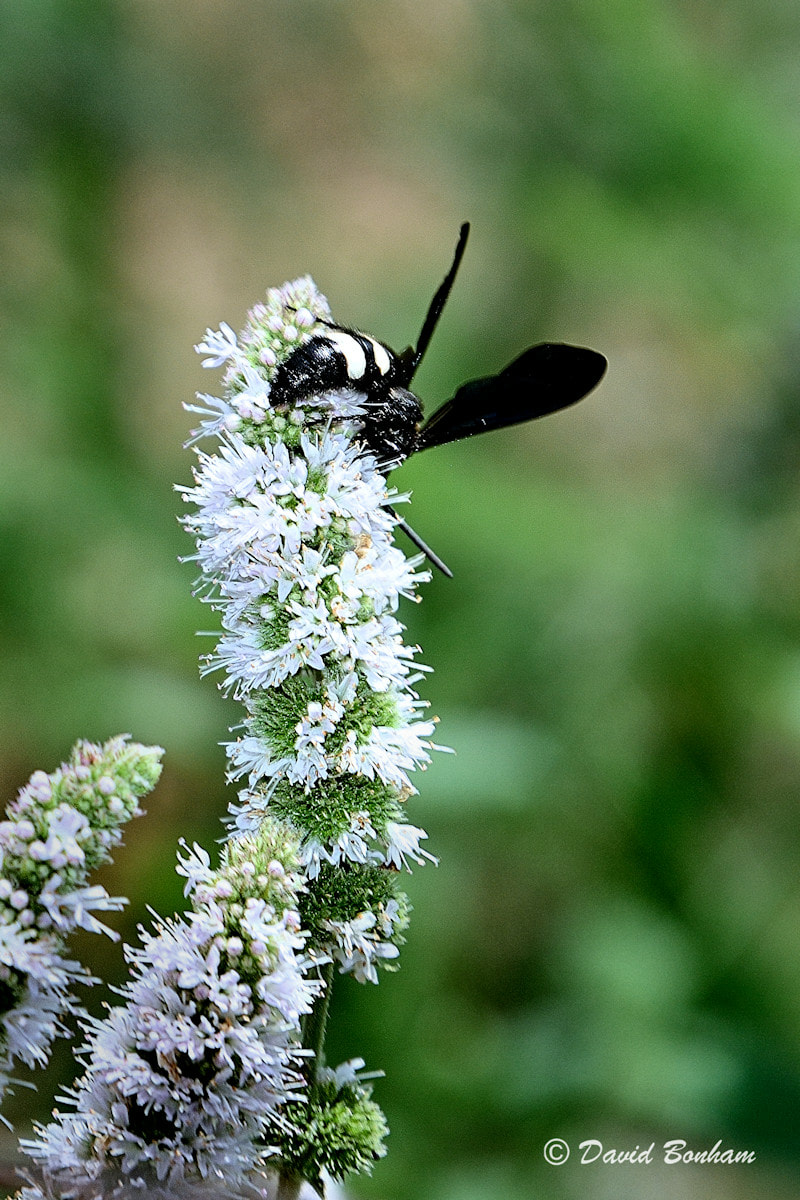 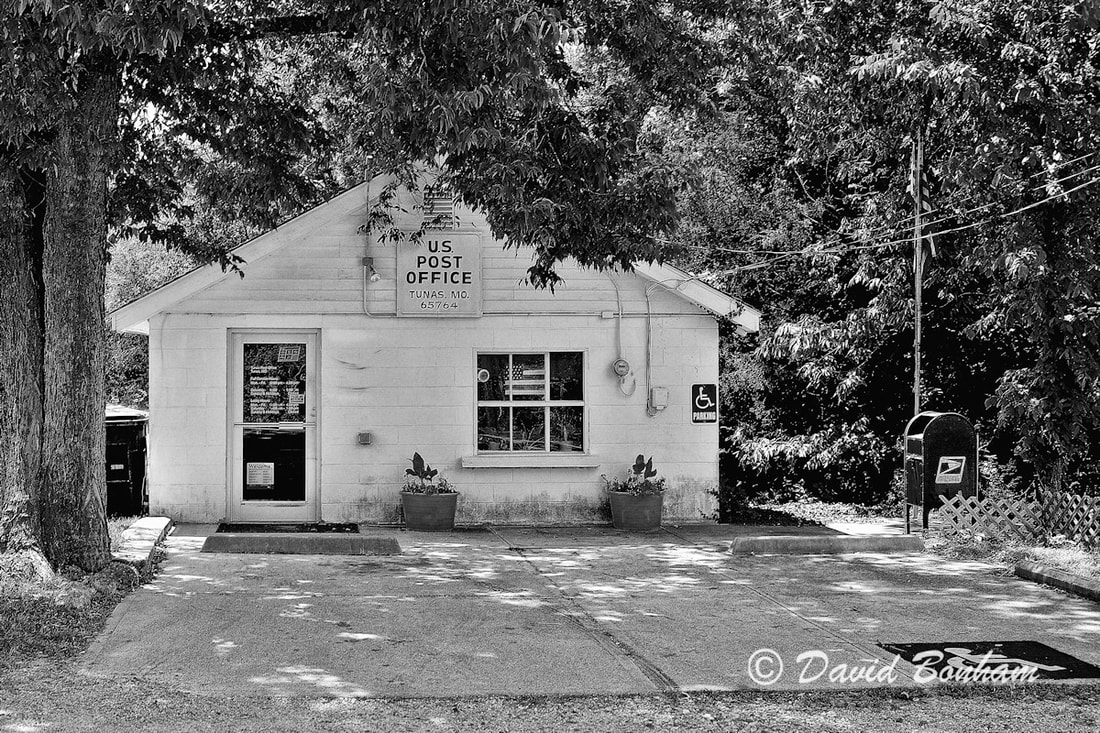 Here, just in case anyone would want one more fence post photo before moving on the the next blog. 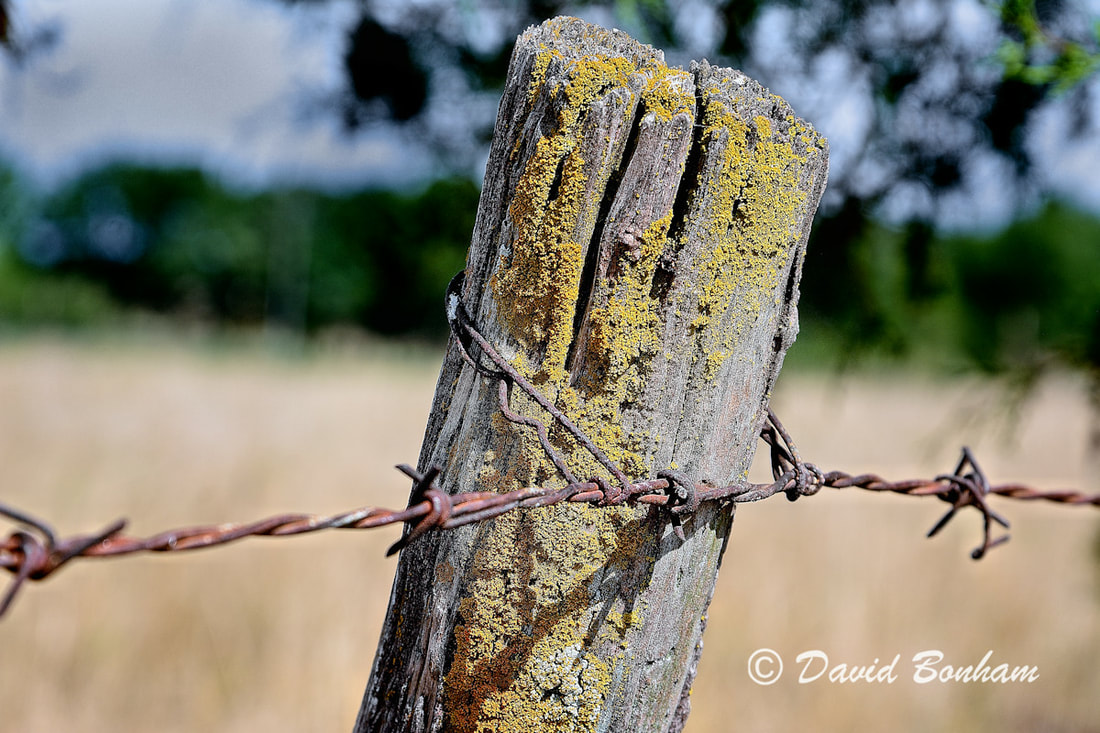 7 thoughts on “Lake of the Ozarks – Side Trip”