Each year my wife and I, along with two other couples, make two trips (February and August) to Lake of the Ozarks.  One of the couples has a condo at the southwestern end of the lake just west of Camdenton, Missouri.  We’ve all been friends for at least 45 years to 50 plus years.  It’s just a relaxing weekend of shopping, eating, drinking, and talking with good friends and, if it’s not too hot or too cold, taking the boat out for a ride.

These photos are of some of the flowers on the grounds of the condo property.

I don’t know what this flower is but that doesn’t stop me from photographing it. 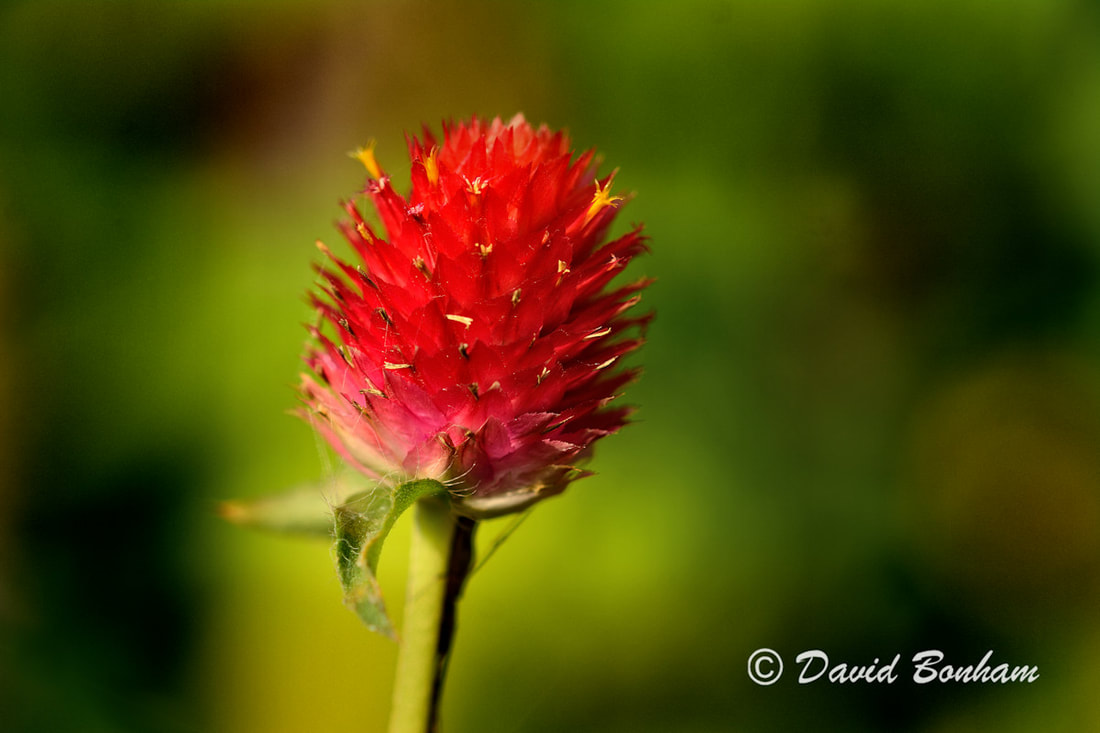 Marigold with morning dew.  Or is it the morning sprinkler system? 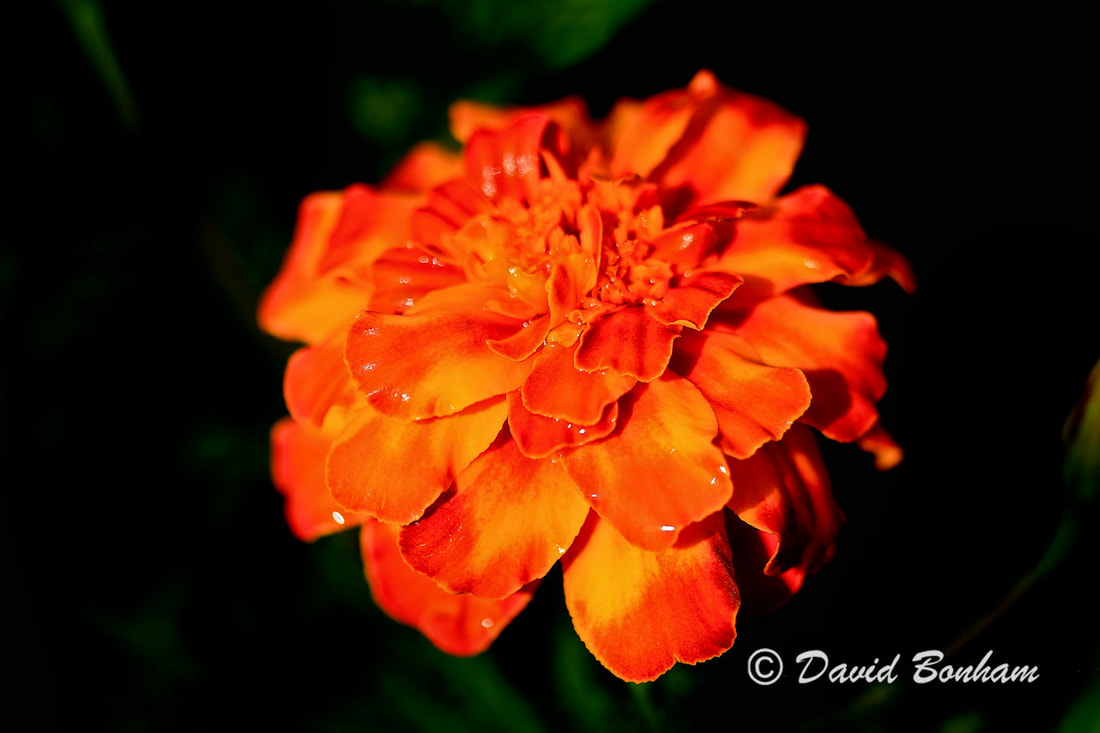 For several years I’ve noted the condo rose bushes have a severe problem with Japanese beetles eating away at the bushes.  Here it appears that the beetles took a break from eating. 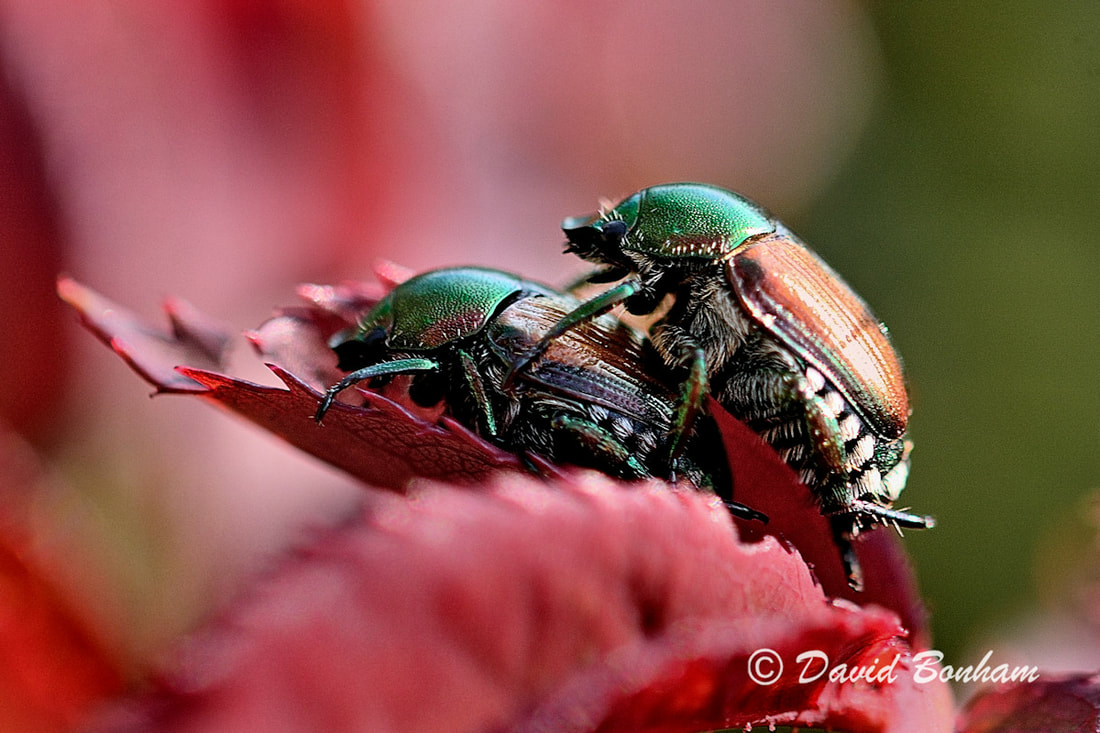 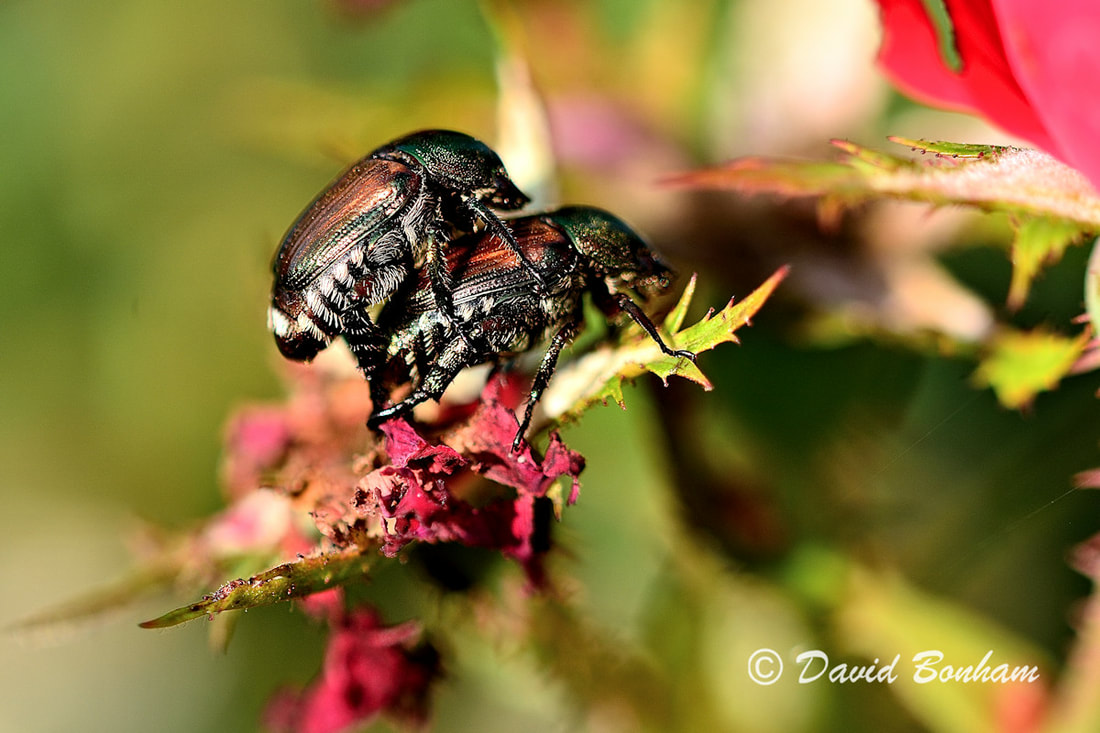 They rest are flowers without comment – just enjoy the visual. 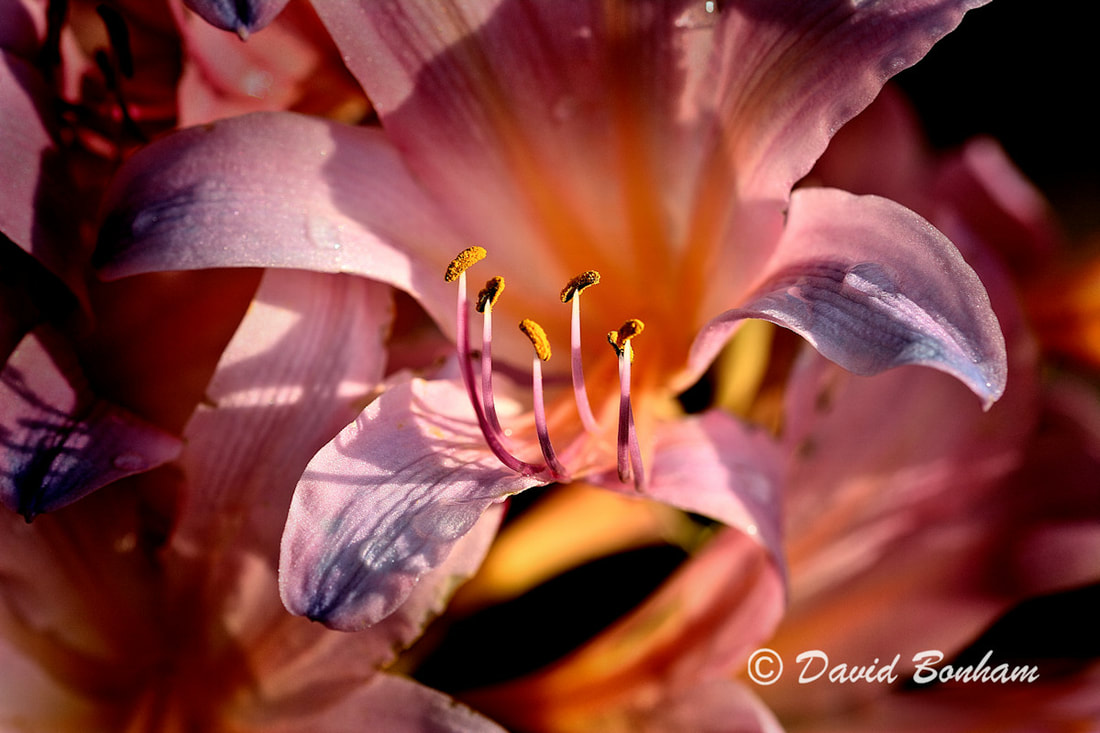 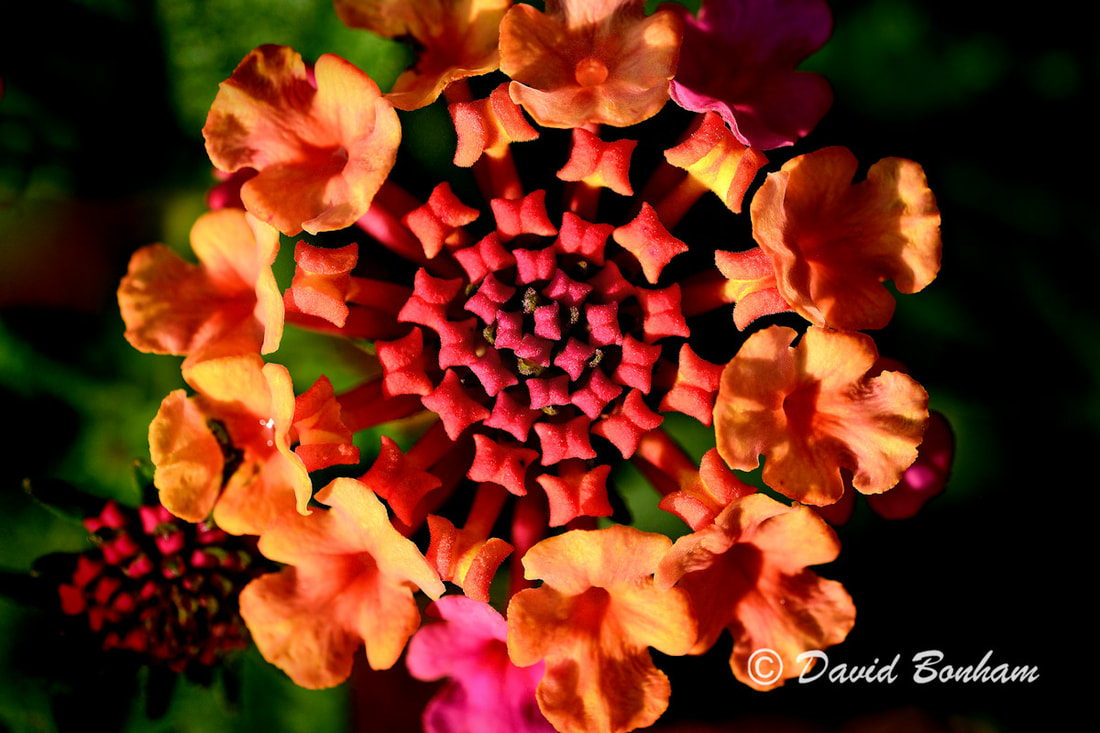 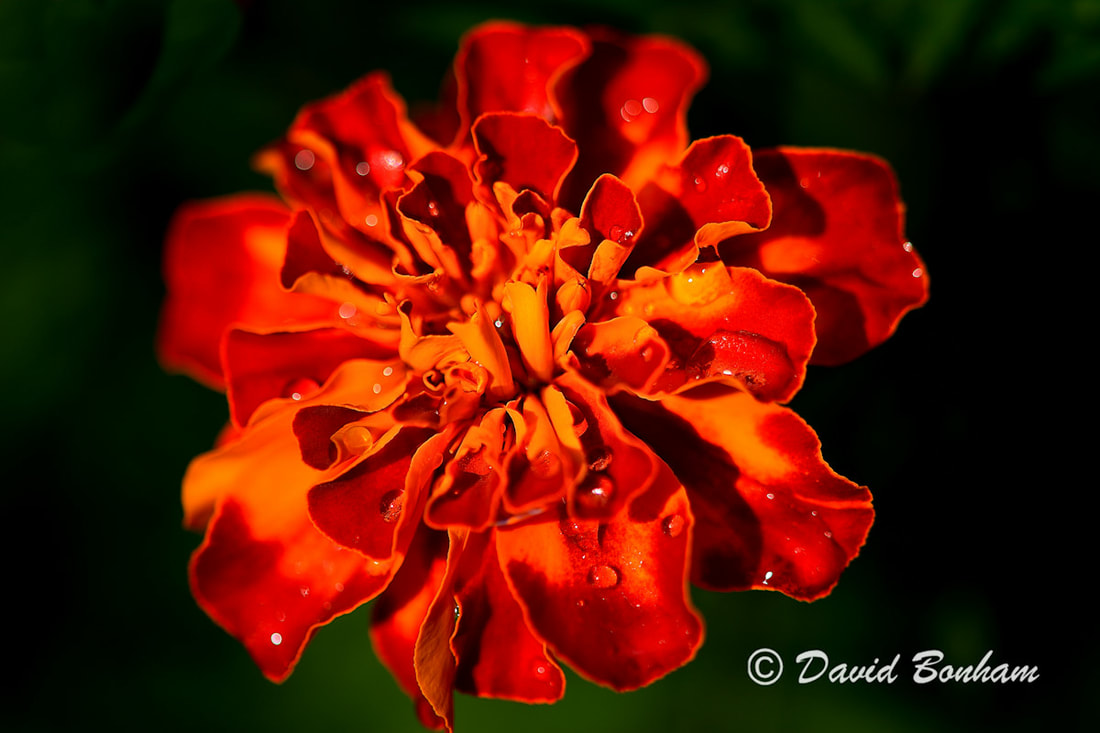 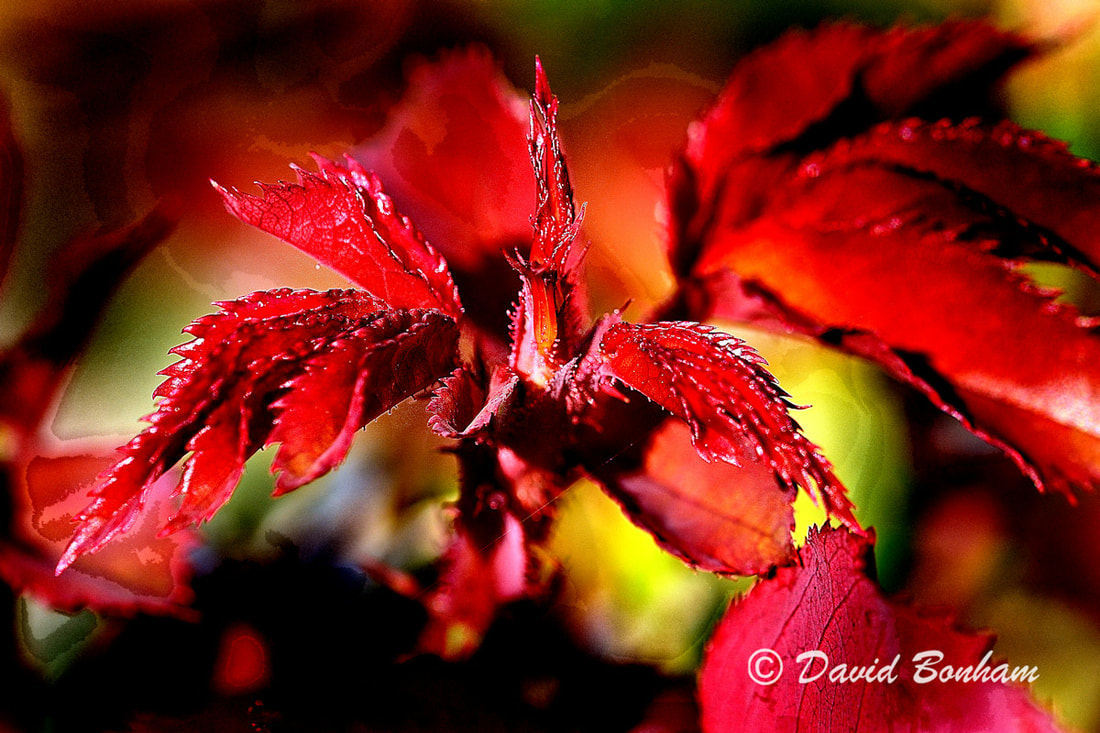 6 thoughts on “Lake of the Ozarks – Flowers”