This is a second and final series of photos taken at St. Pete’s Beach, Florida in late July last year.  Unlike last week I have a little more to say about these photos, but the key word is little. 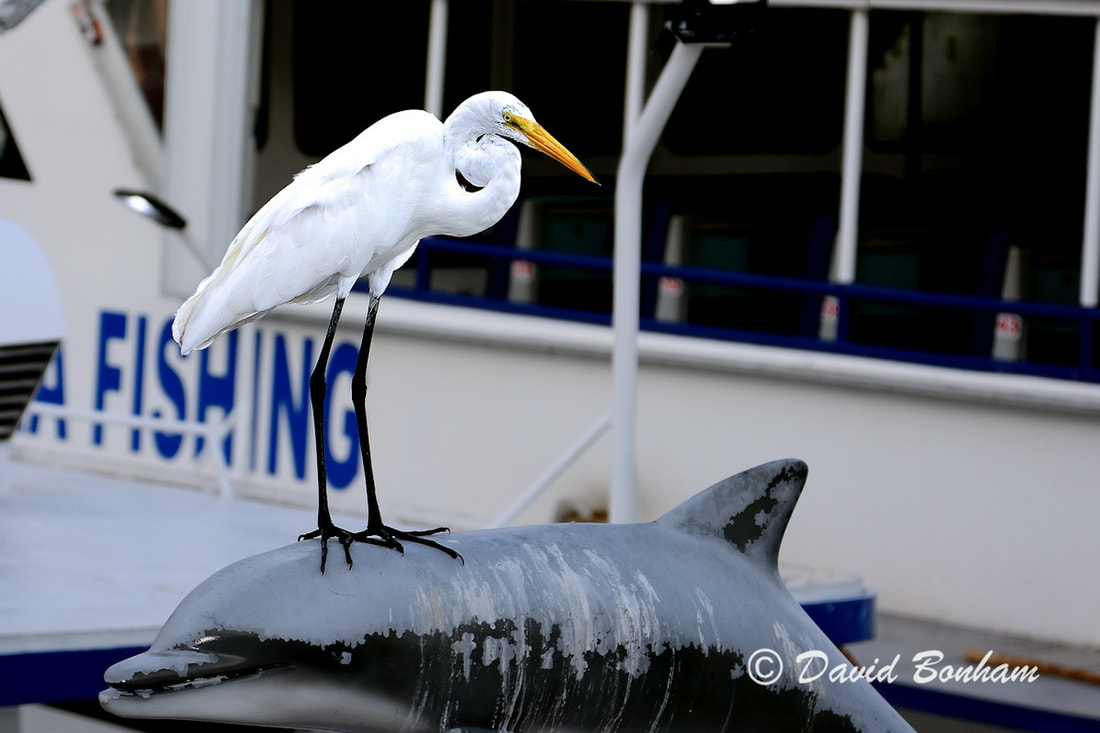 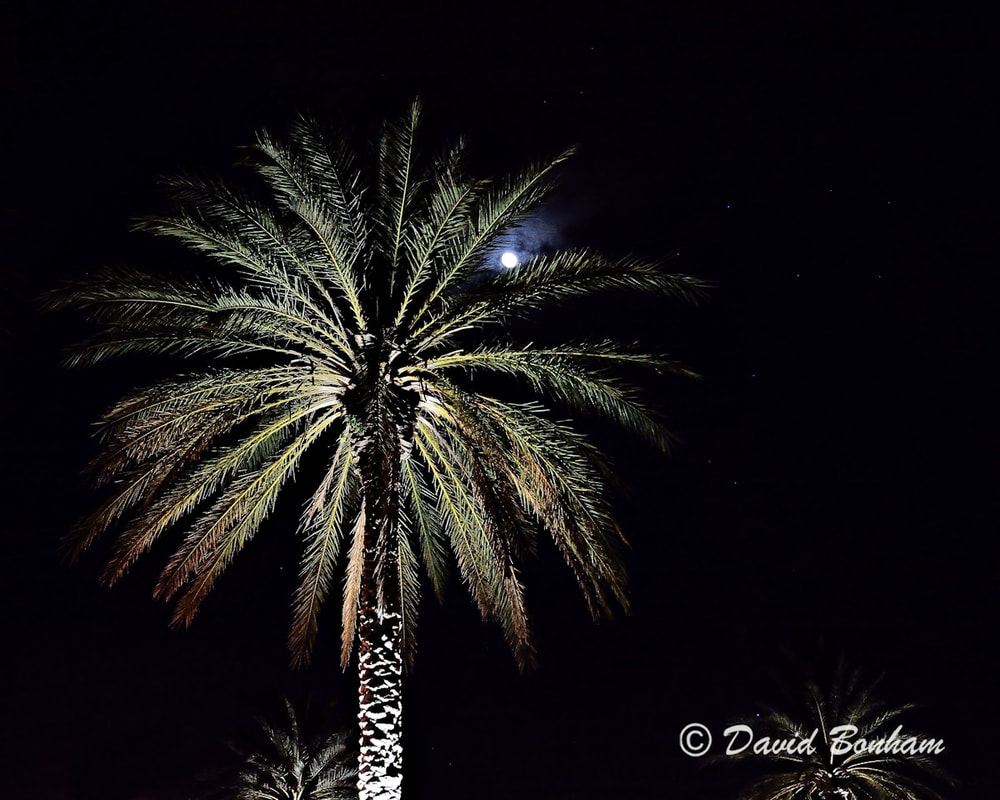 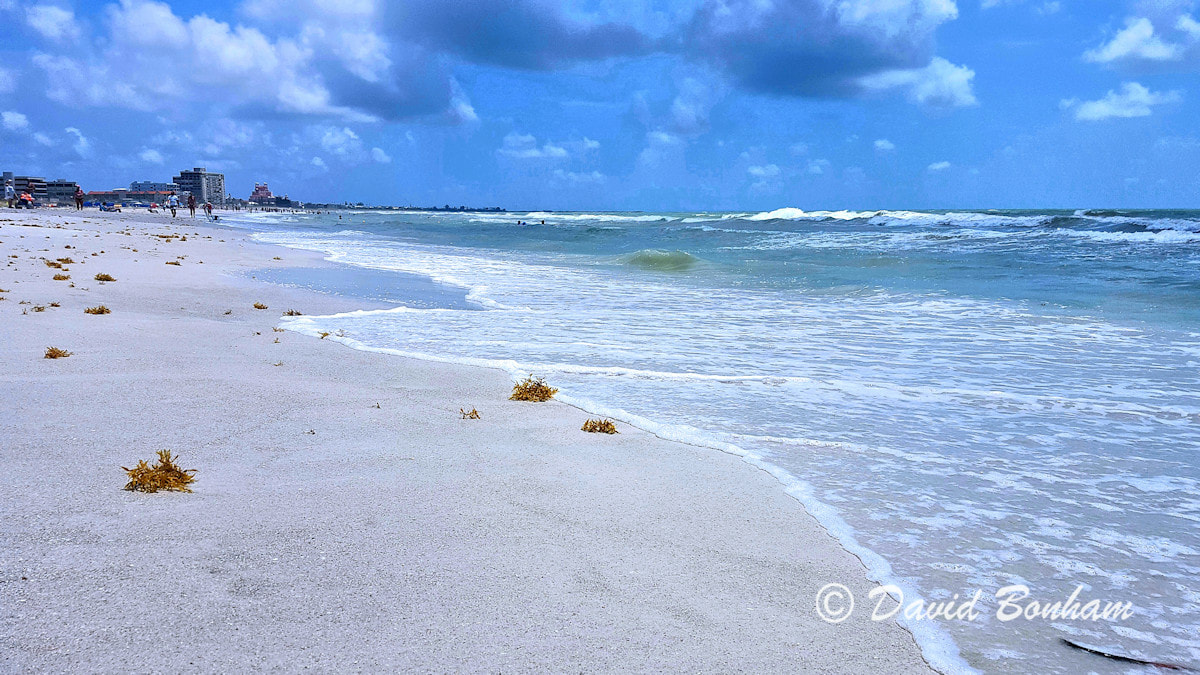 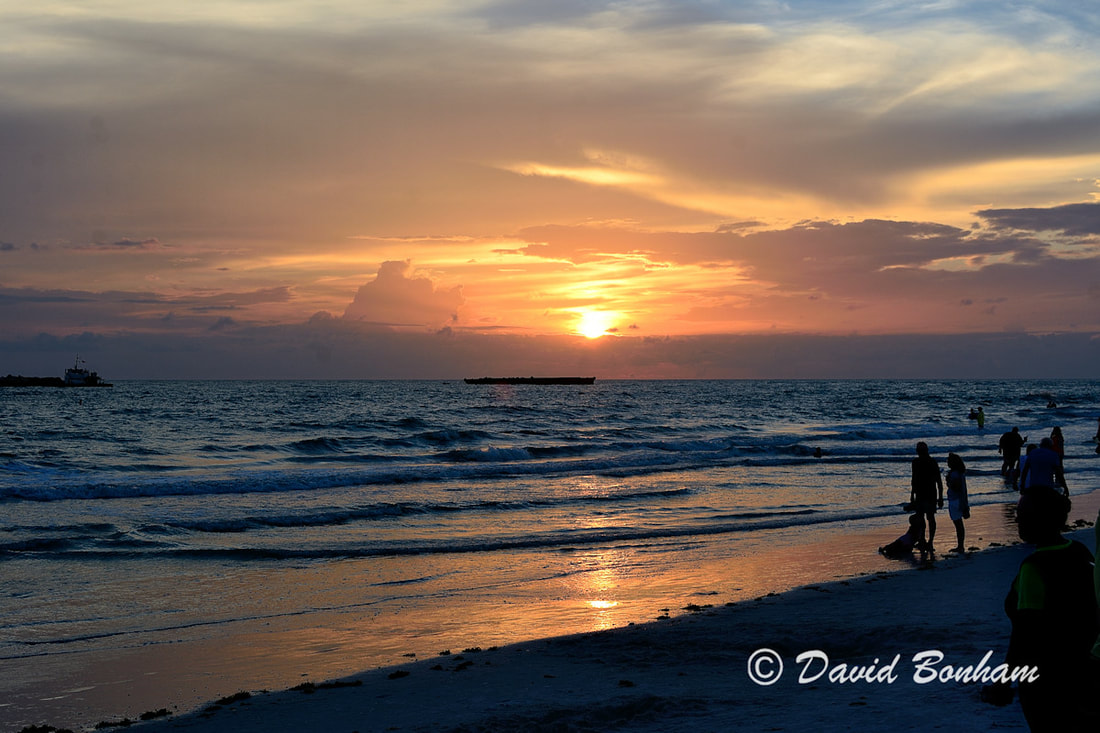 A little friend sitting next to me as I was eating a breakfast sandwich on the patio at Dunkin Donuts. 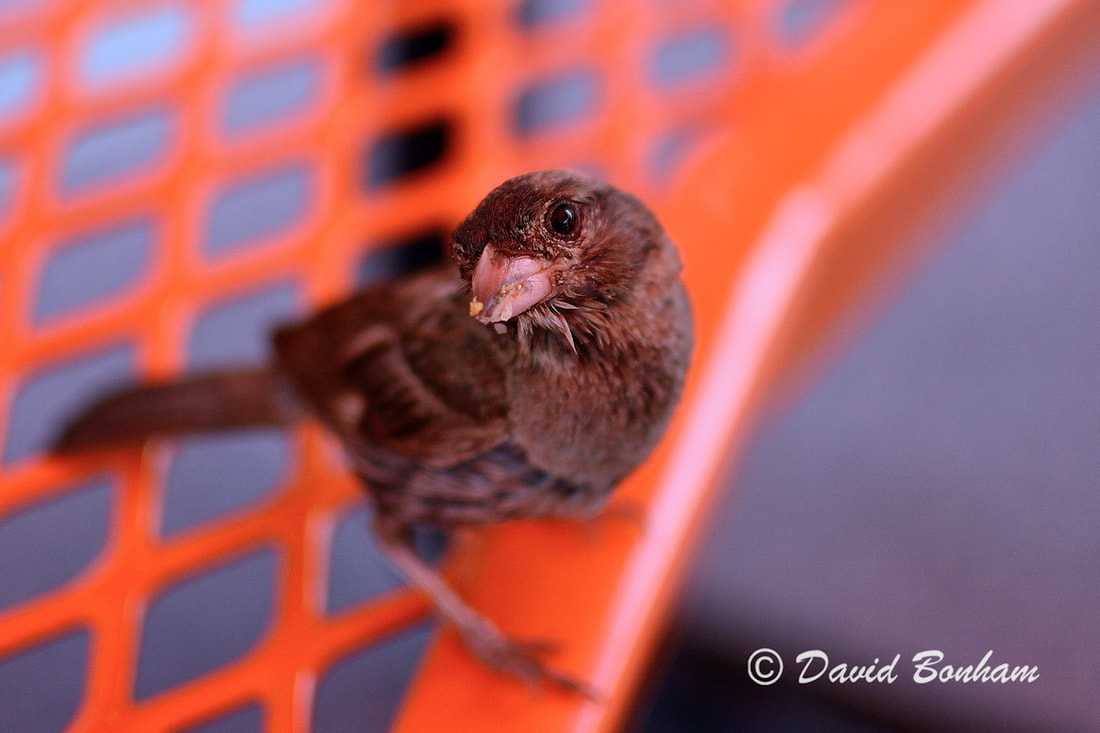 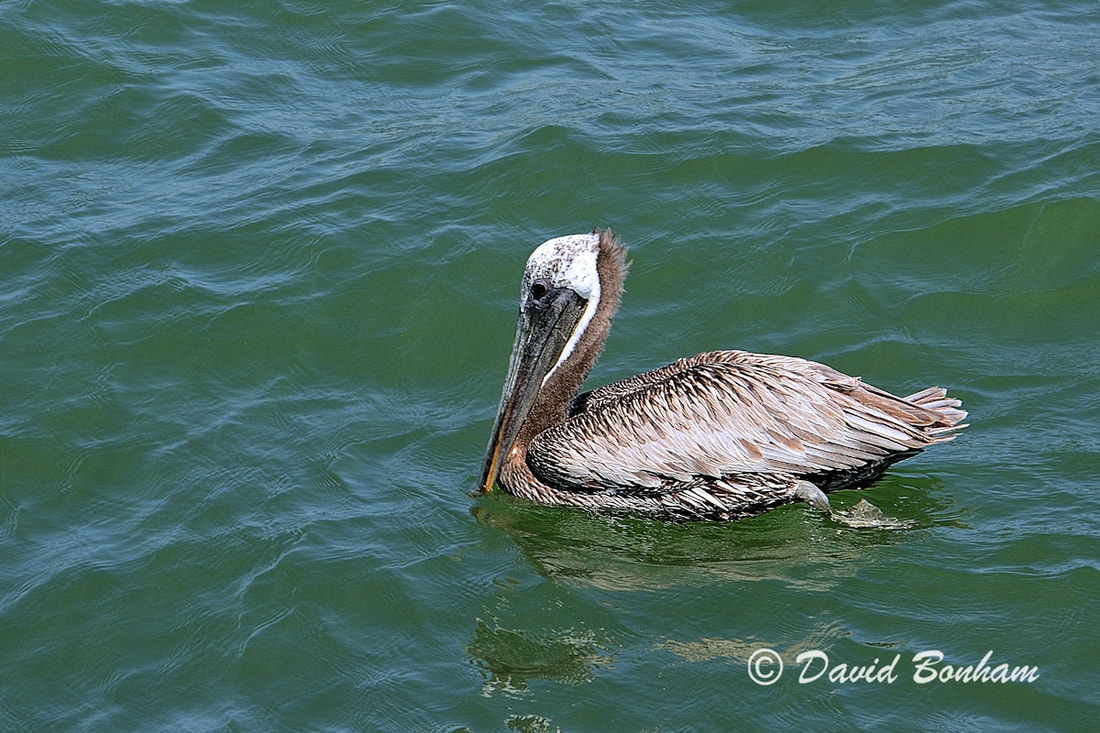 I had about a dozen photos documenting this cormorant’s heroic struggle climbing out of the water and up to the top of the decaying pylon.  I deleted all but these two choosing to focus on his triumph rather than his embarrassing, bumbling efforts. 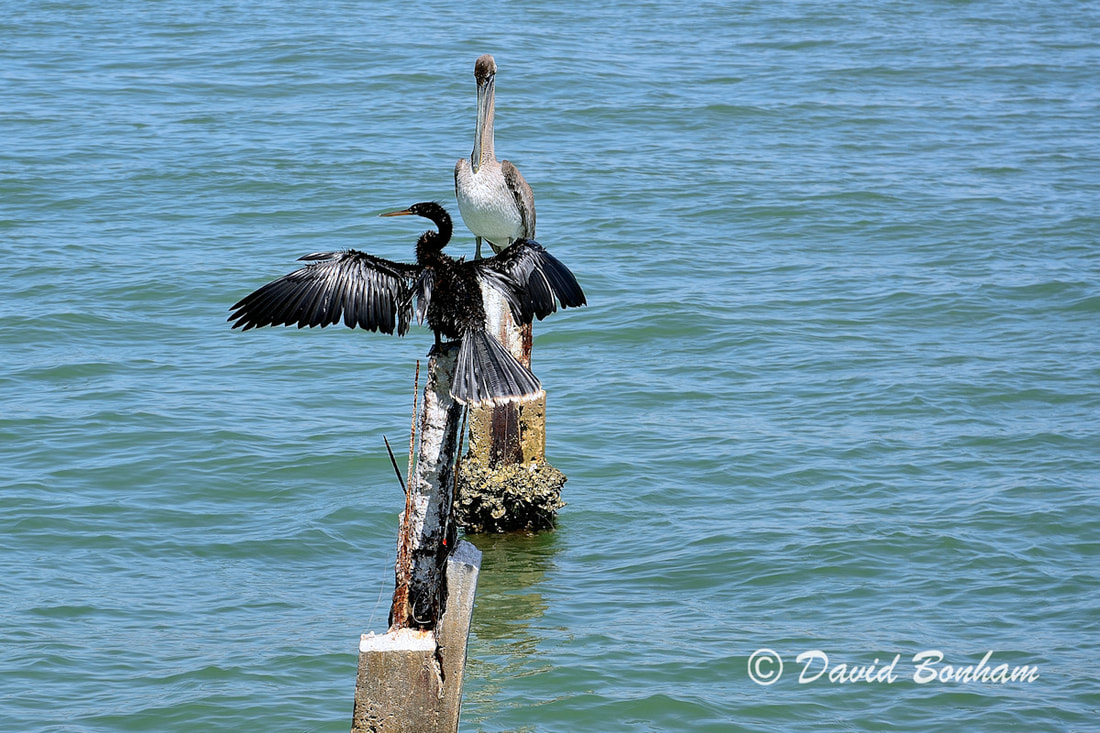 TA DAAA!  The pelican still looks on like “so what?”. 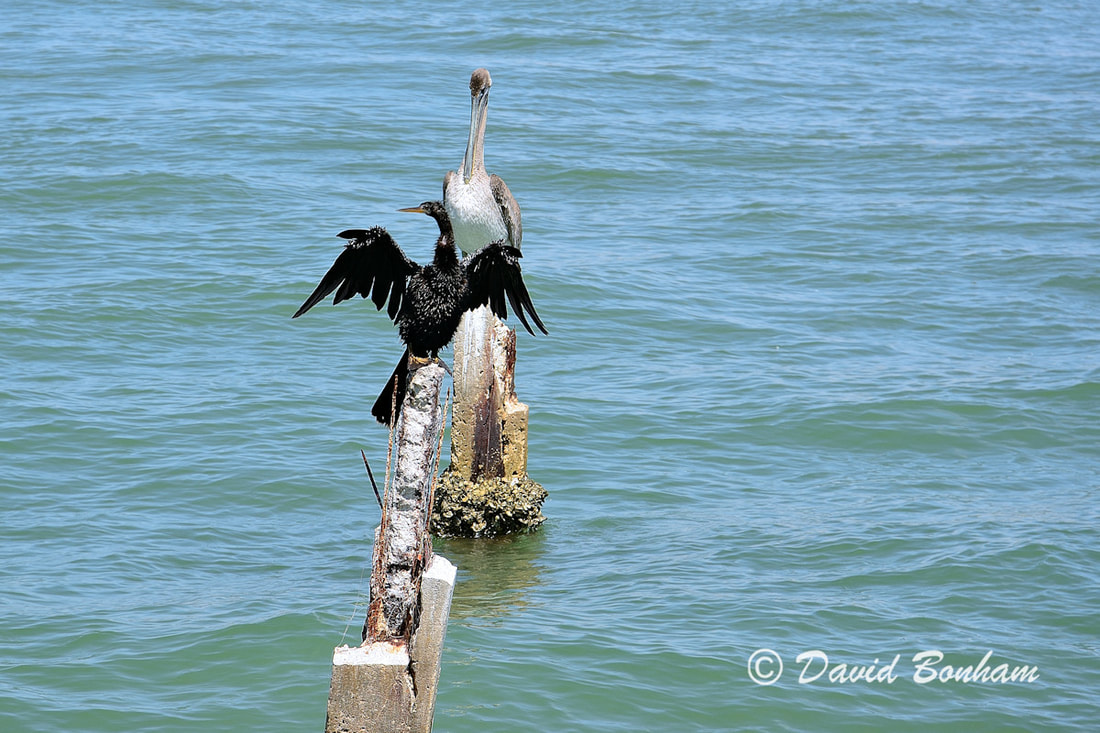 I could see a storm clouds coming in quickly and the sky darkening so I took this photo and within a very few seconds the sky went very, very dark as shown in the photo below.  I remember this happening in a very seconds but I decided to check my files to make sure my memory hadn’t changed twenty or thirty seconds to “a very few seconds”.  The EXIF data shows the first photo was taken at 19:02:59 and the second was taken at 19:03:05 – just six seconds later.  I did darken the second photo a little more than actual, but not by a whole lot.  It did seem as though the sun had suddenly set. 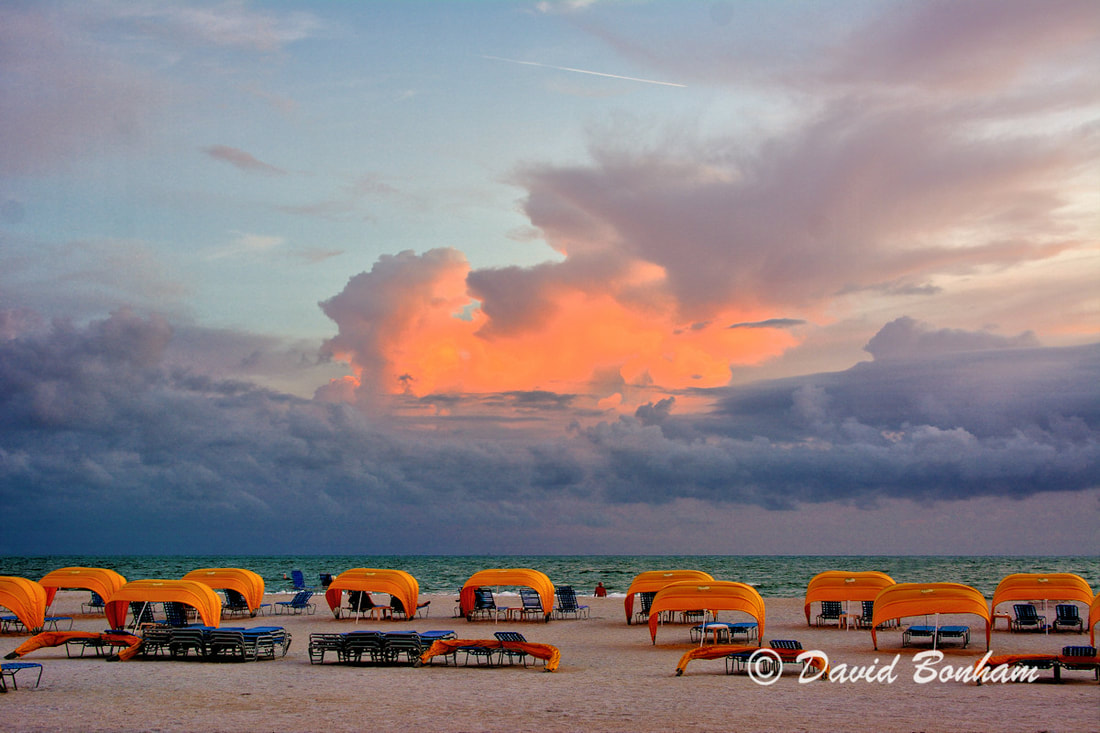 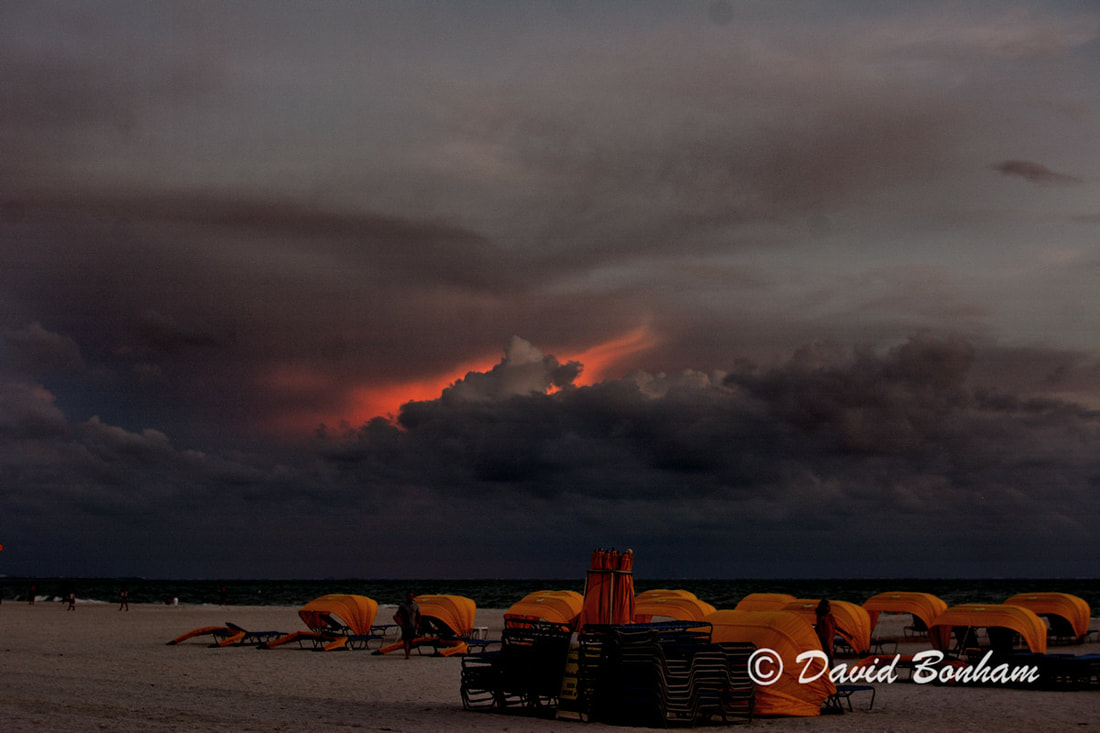 “Can’t you find them Harry”?

“I’m looking Martha, I know I put the keys around here somewhere”. 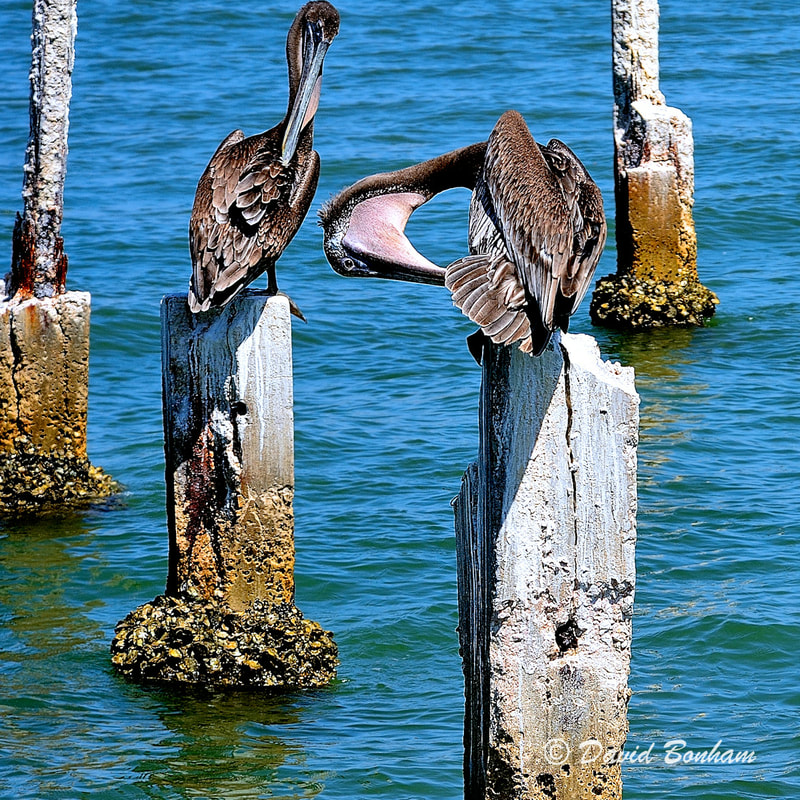 Except as noted for the one photo, all photos were taken with a Nikon D7100 and a Nikkor 24-86mm zoom lens.