There is really no need for the bullet points but I spent the last eight years or so of my forty years of corporate life putting together PowerPoint presentations for senior management and government regulators.  In addition to pretty graphs and charts, wording had to be in bullet points because their attention spans usually kept them from being able to pull information out of a paragraph.  Just for old times sake I thought I’d throw in some bullet points here.  There’s no place else where I do any writing that would give me the opportunity to do it … so you guys lucked out.

Below is a cosmos. 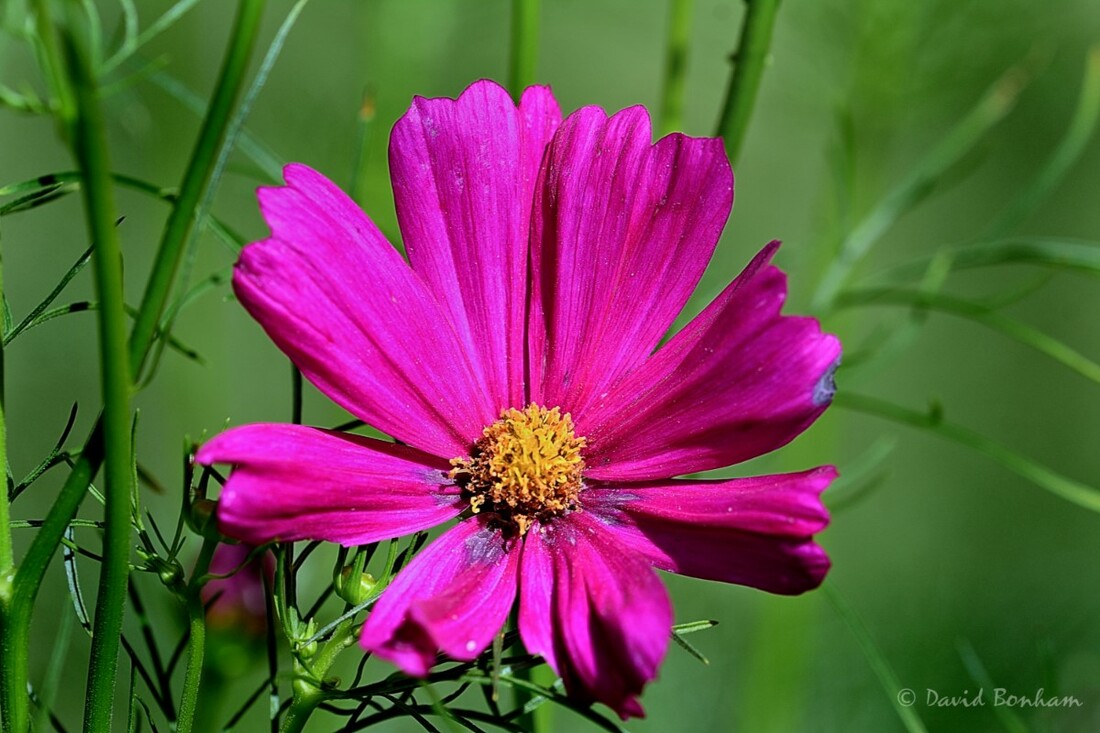 Below is a group of rudbeckias. 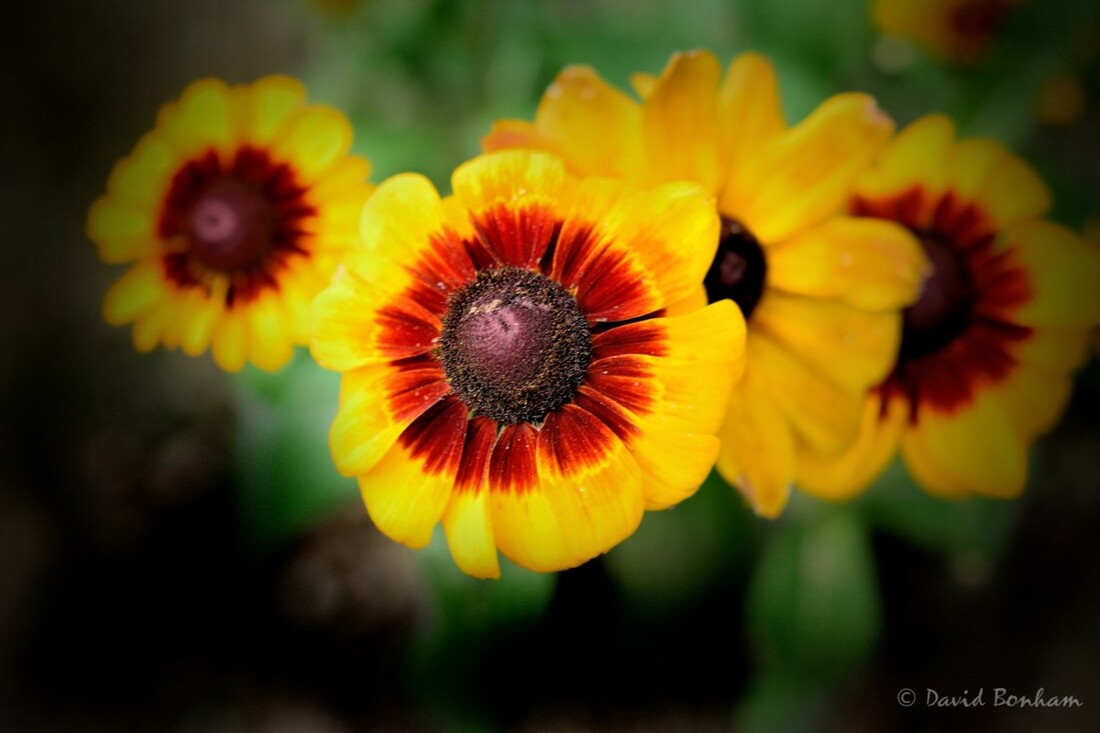 Below is a lily.  I often ramble and digress a bit.  Today I’m trying to be brief and to the point.  I hope it’s noticed and it’s appreciated. 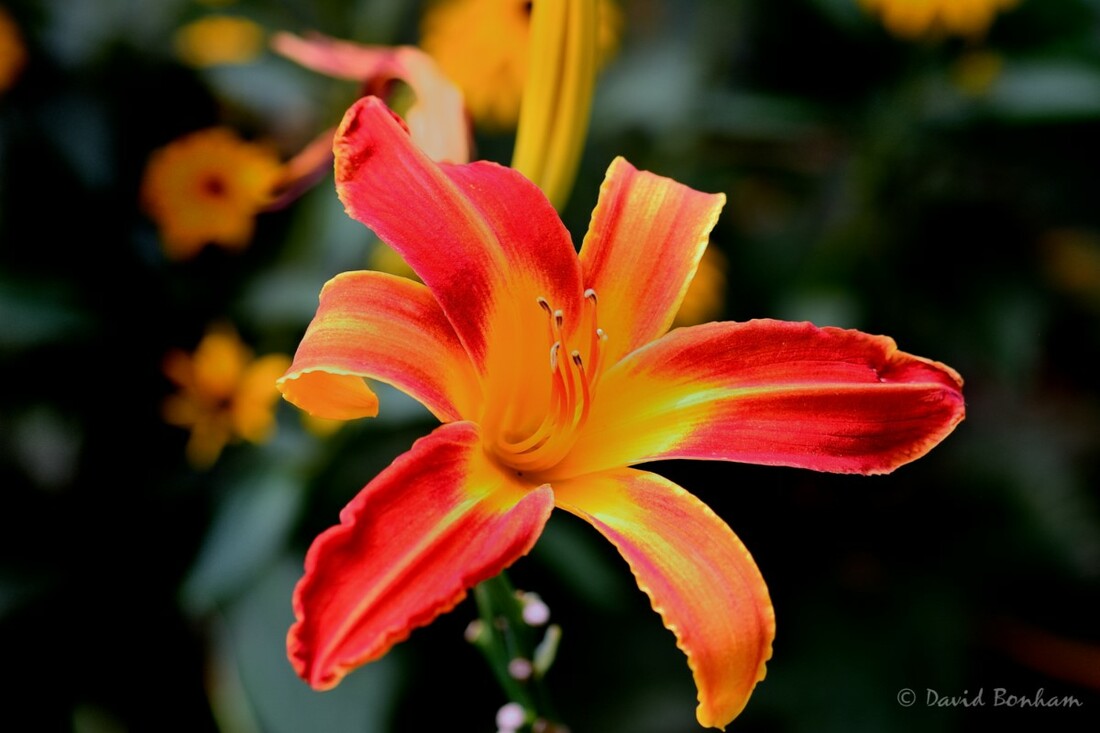 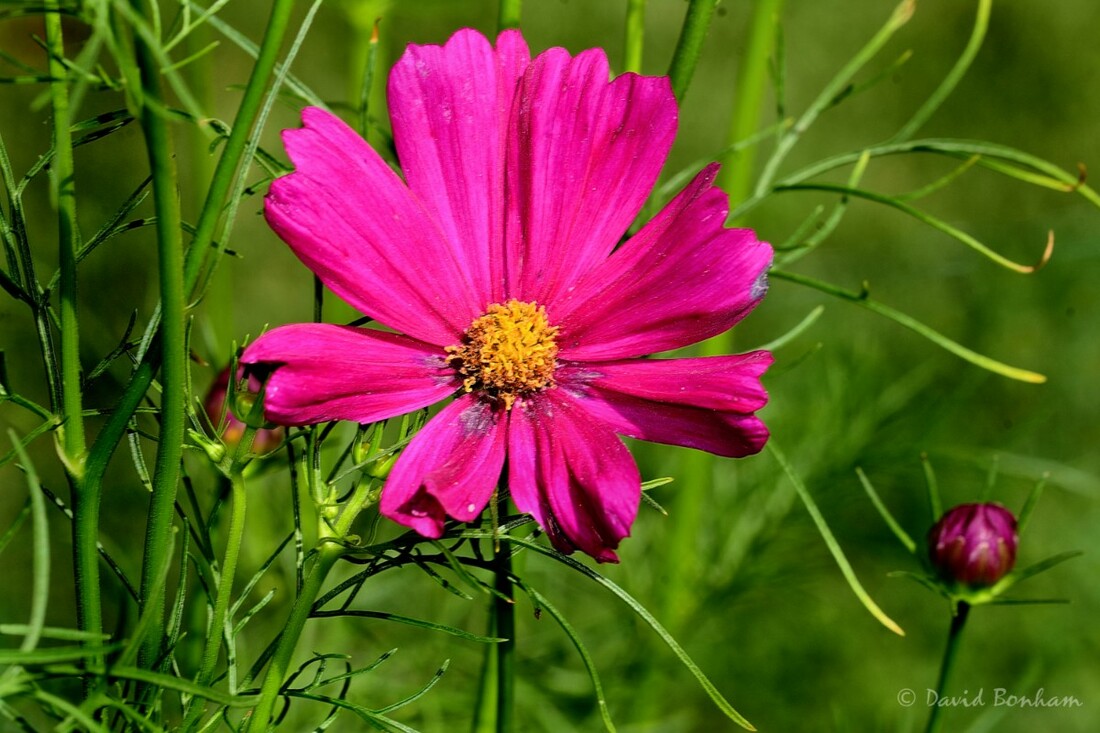 Oh!  And another rudbeckia. 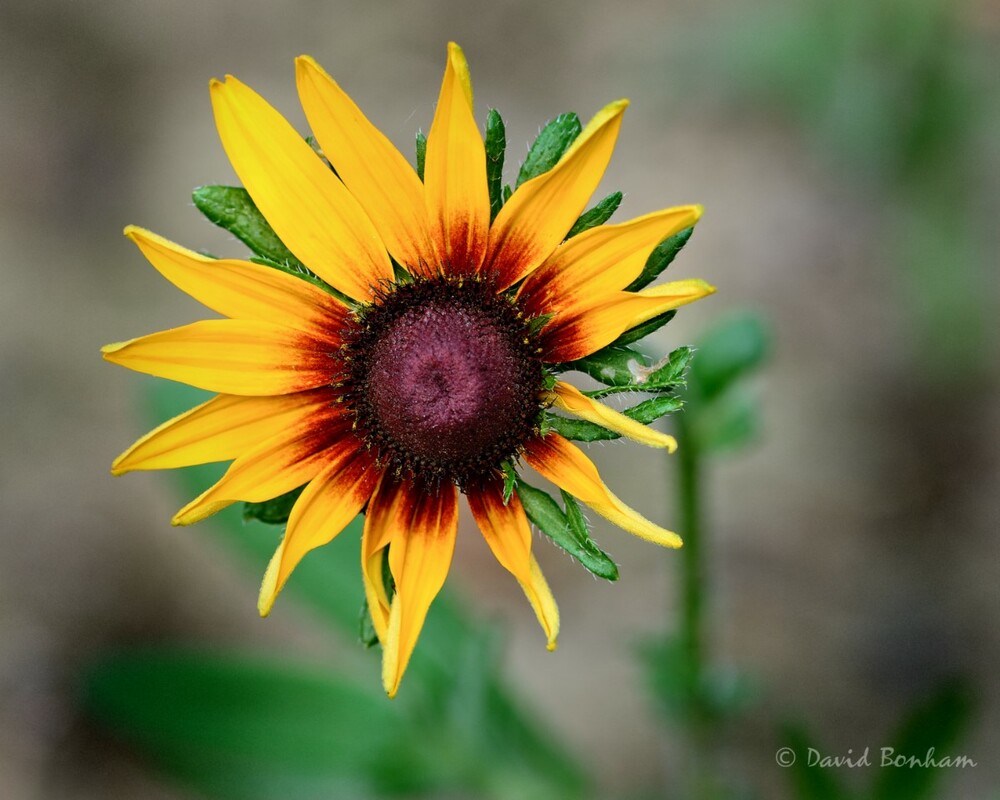 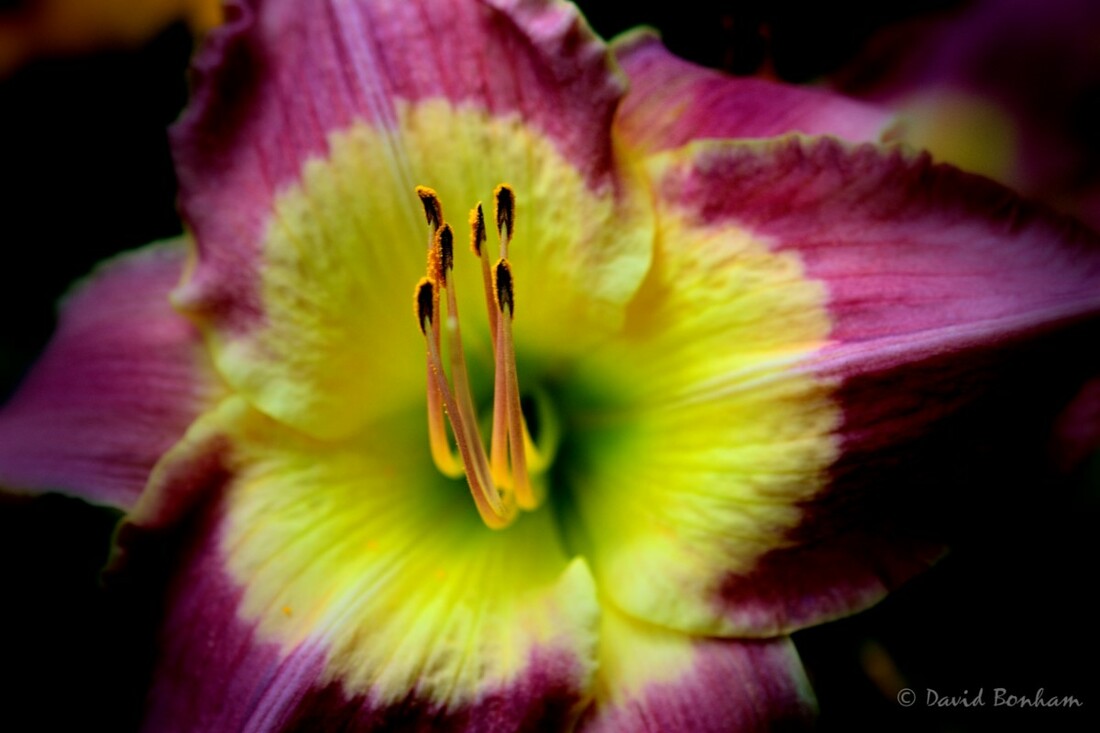 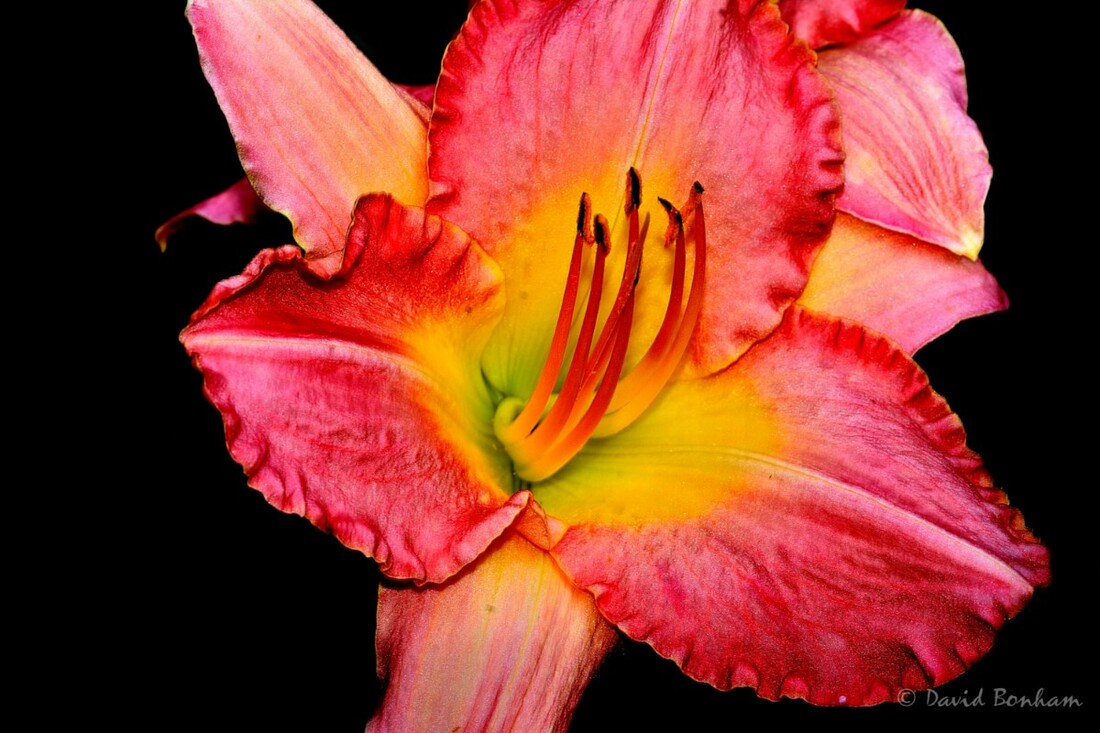 The final rudbeckia and the final picture. 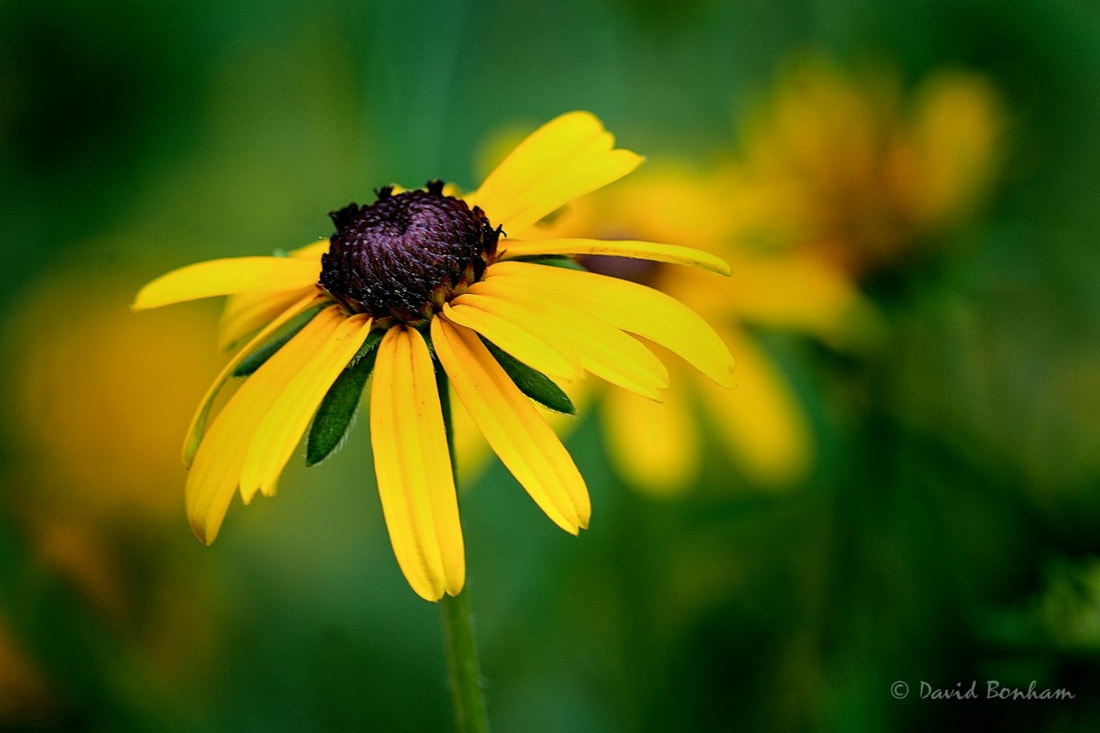 Thank you for stopping to look at the pictures I took when I took a walk.

All photo pictures were taken with a Nikon D7100 and a Sigma 105mm macro lens.

8 thoughts on “Took a Walk, Took Some Pictures”