Just a collection of photos that weren’t really part of the main group of photos taken taken on various outings.

Bald cypress cone.  Some call he object in the photo a nut as that is what it looks like, but it appears cone is the proper name despite its shape.  As I’ve said before bald cypress is one of my favorite trees ranking right up there with eucalyptus.  The latter for its smell and the nostalgia for the year I lived on the Presidio of San Francisco surrounded by eucalyptus trees. 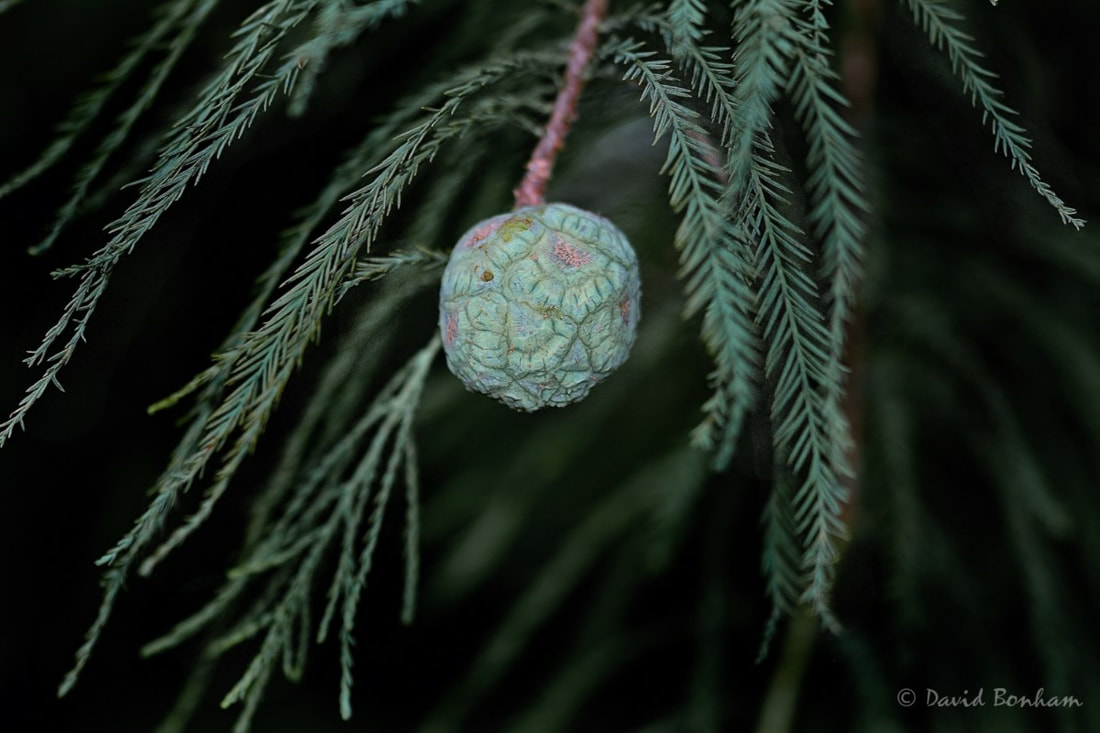 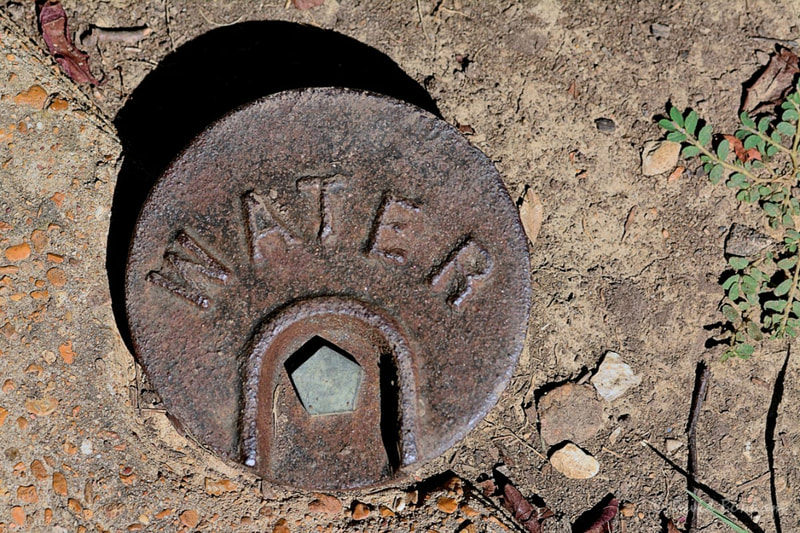 A pair of rudbeckias. 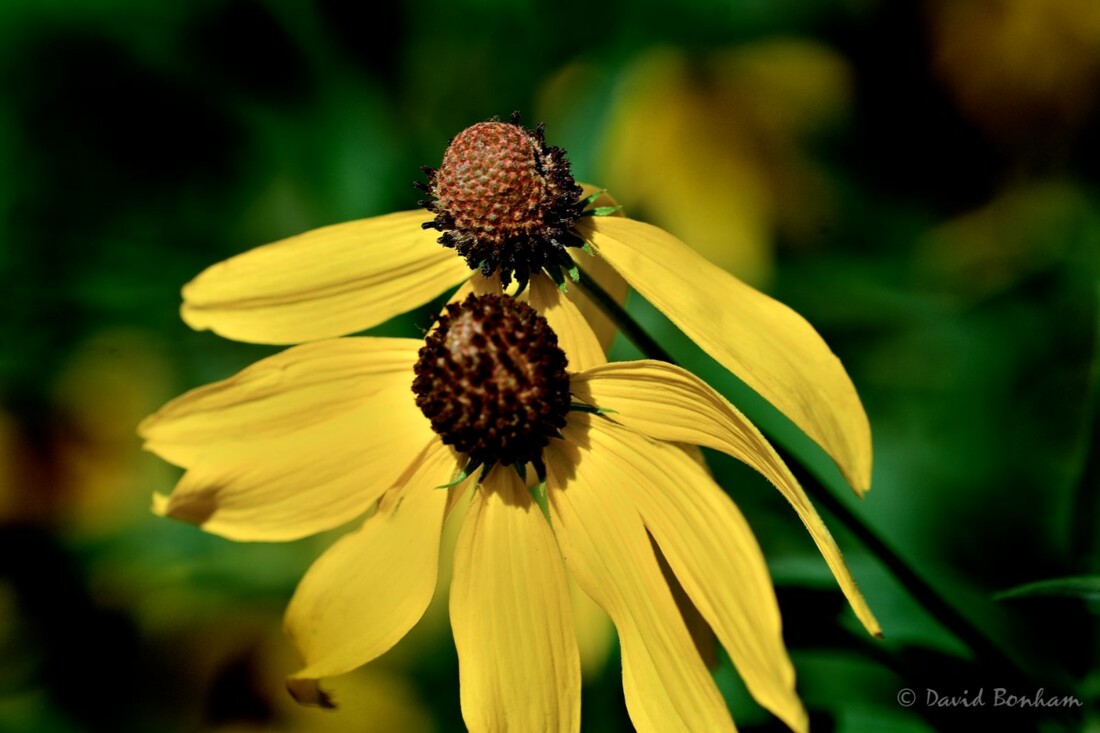 Bumblebee going to town on what appears to be Siamese twin rudbeckias. 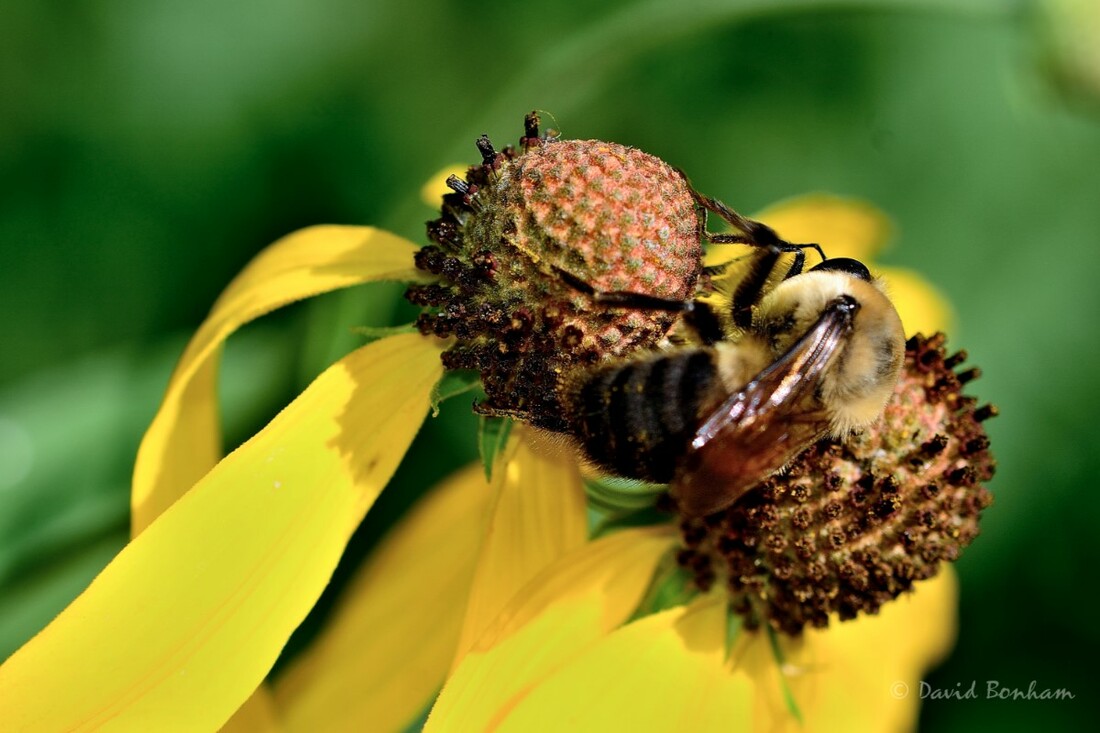 Some of you may remember I’ve photographed this subject many times before.  The Spanish olive with stuffed pimento tree. 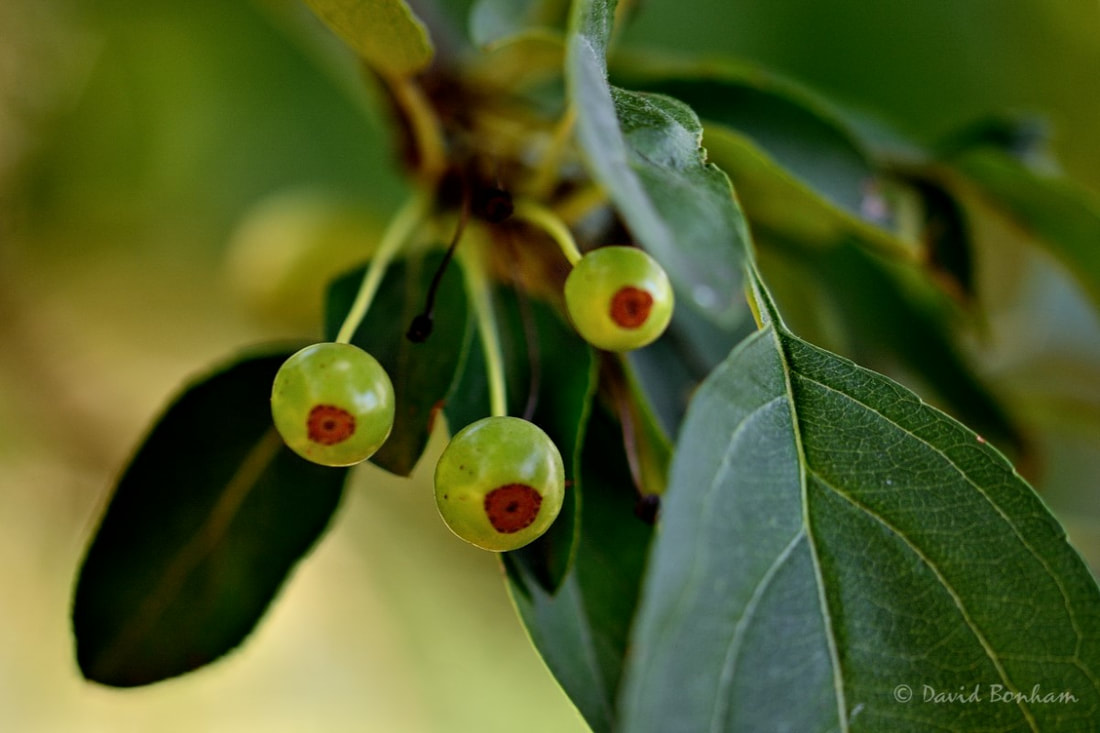 Based on the little slice of color I think this is a purple coneflower getting ready to bloom. 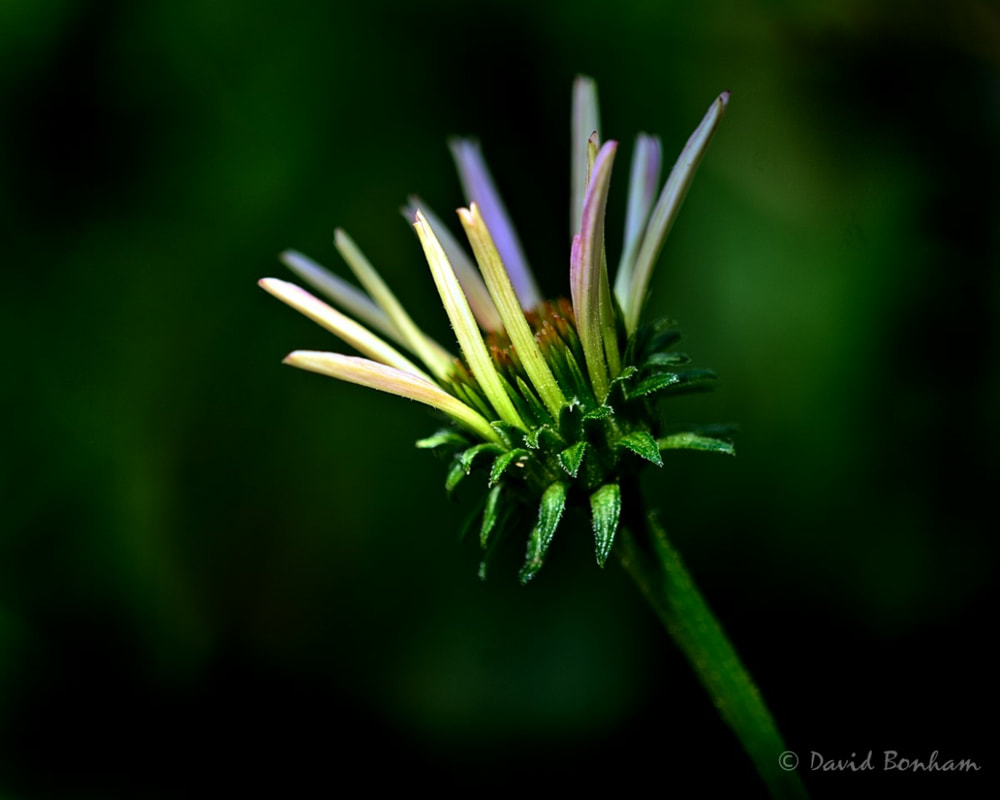 I am not positive but I think this is a ladybug larvae. 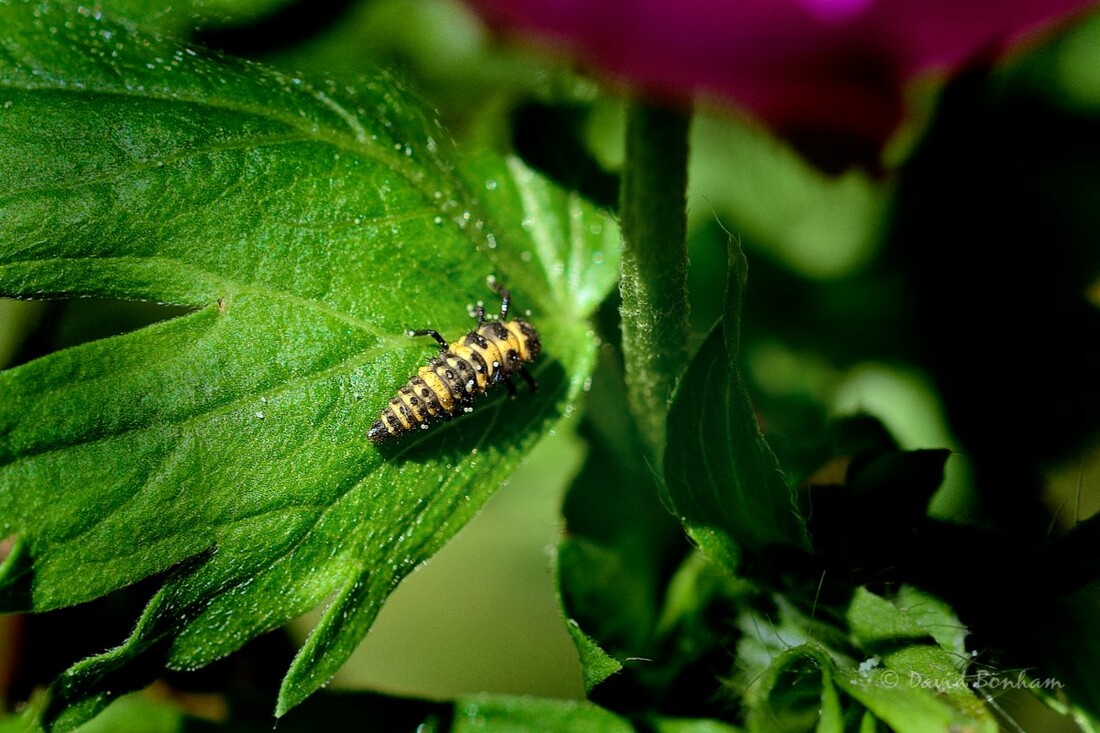