I know it’s redundant to most but, for those who do not read titles, this post features flies, birds, and flowers.

“It’s your thing, do what you wanna do” is a piece of lyric from the Isley Brothers hit single  It’s Your Thing, a fun song that reached the #2 spot in Billboard’s Top 40 in May 1969.

Fly on a leaf doing its thing. 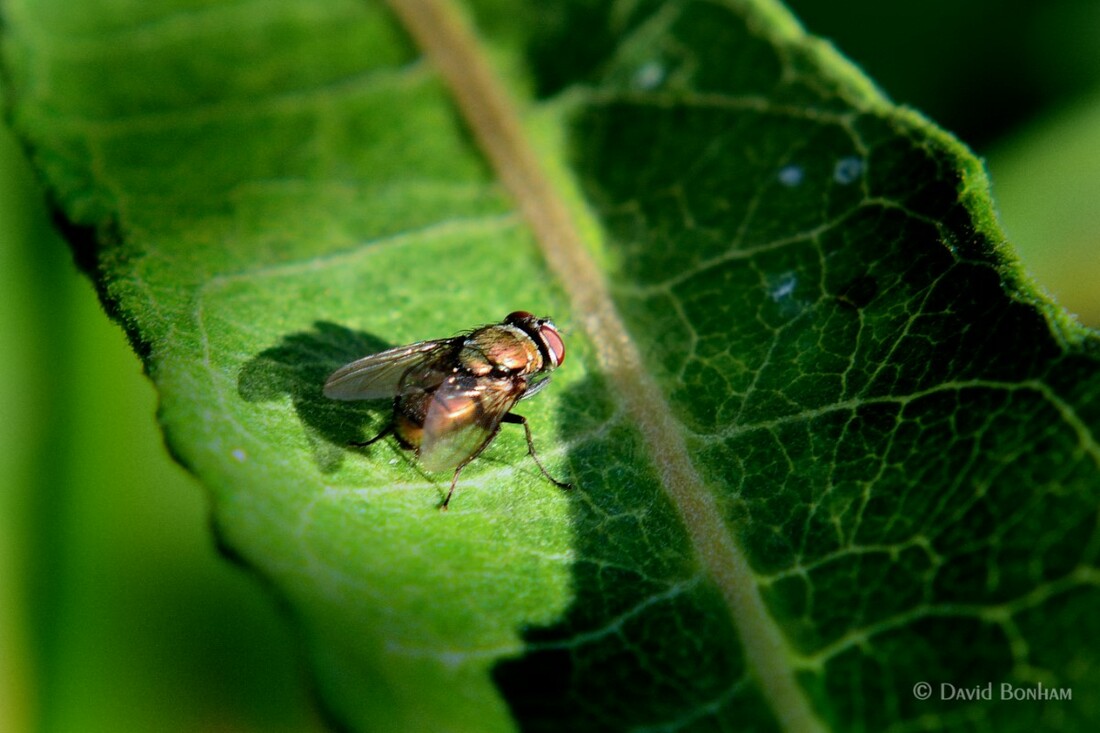 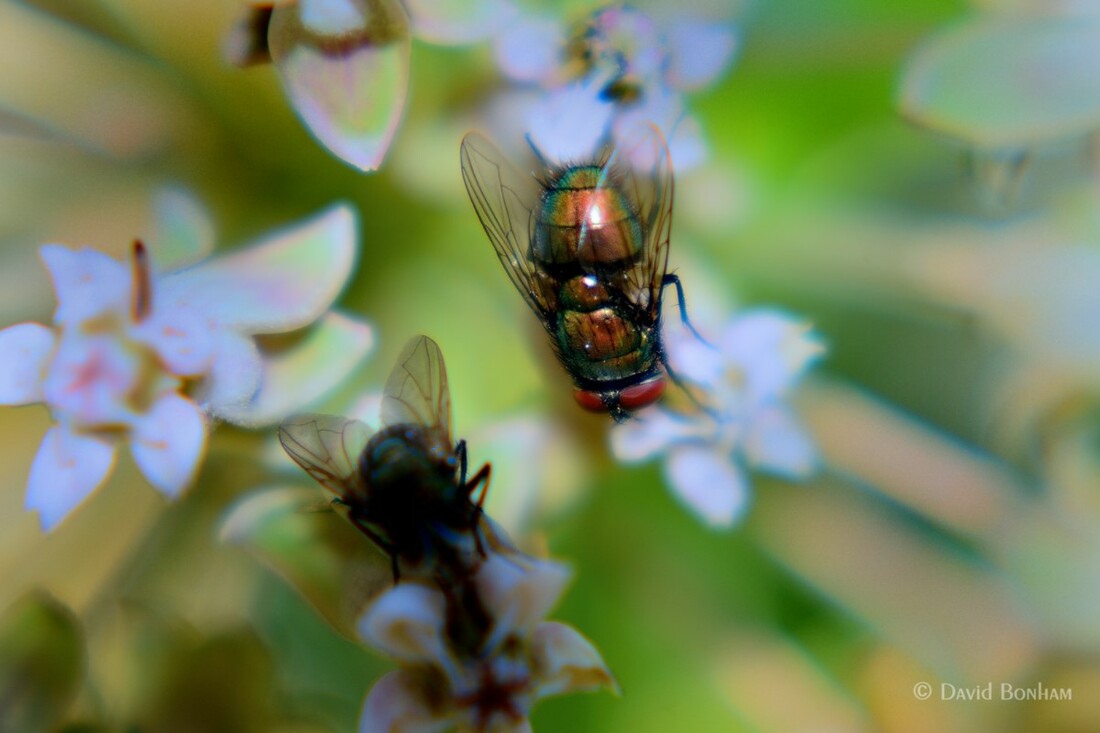 The rear end of a fly on a flower, thankfully not doing its thing. 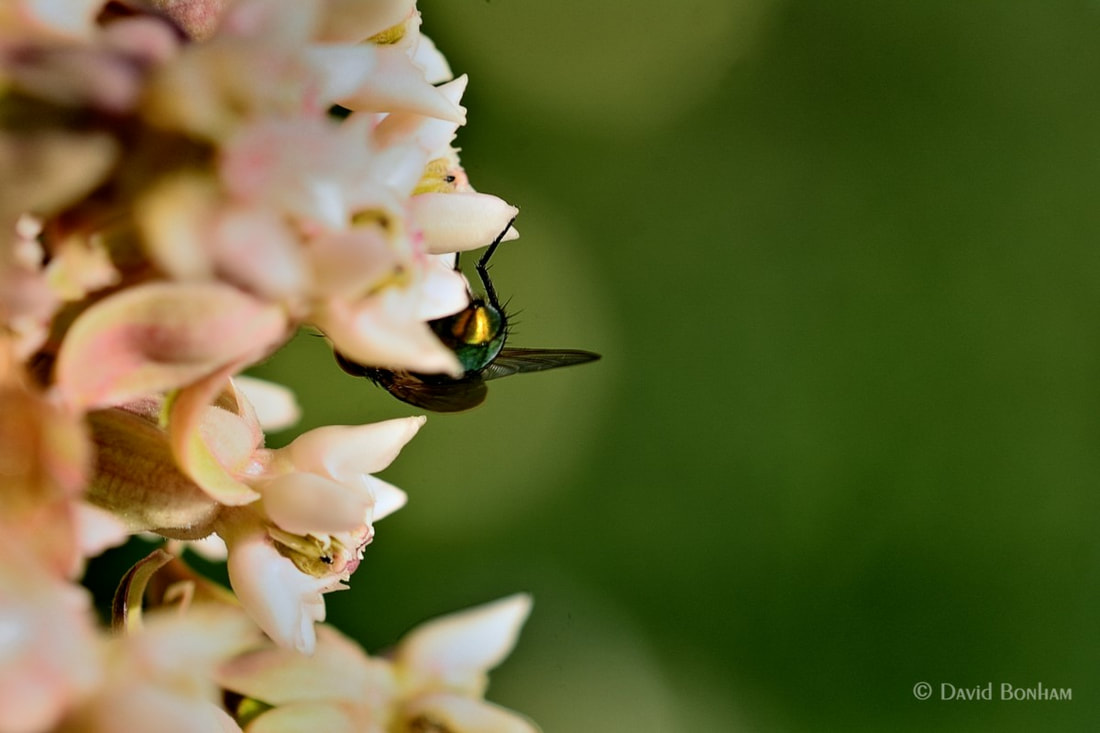 Okay try to keep up, that was the flies portion, we are now on to birds.

A cardinal on the ground doing its thing. 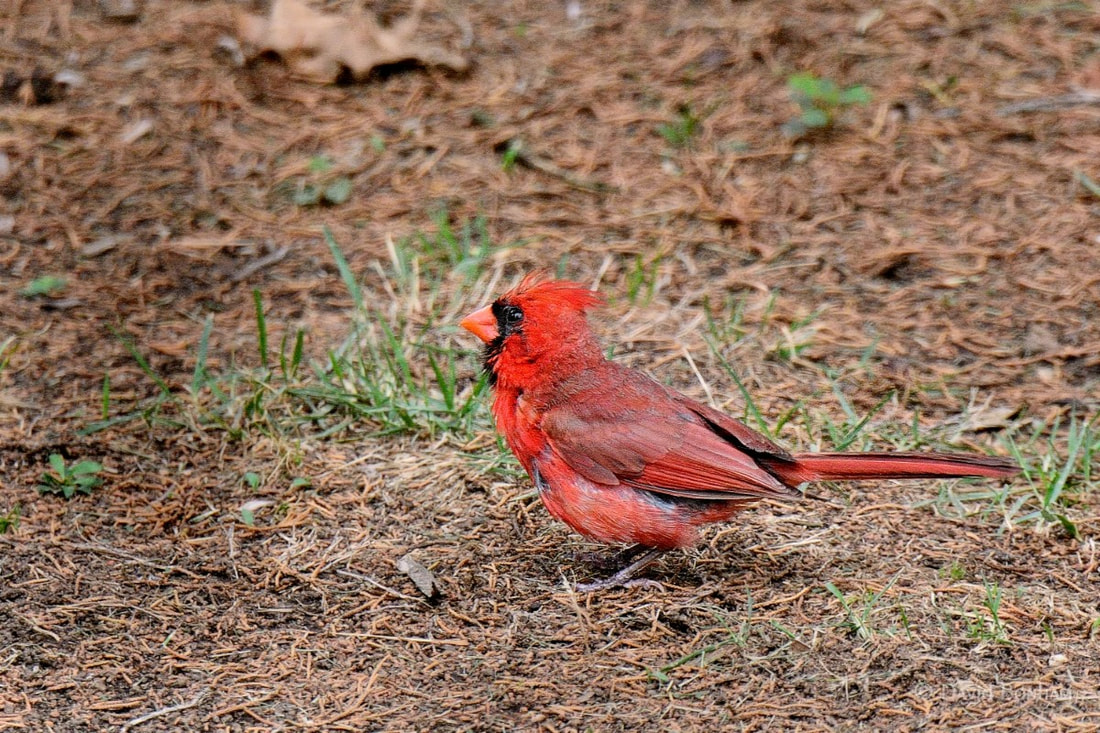 A male and female house finch up above doing their thing watching the cardinal do its thing. 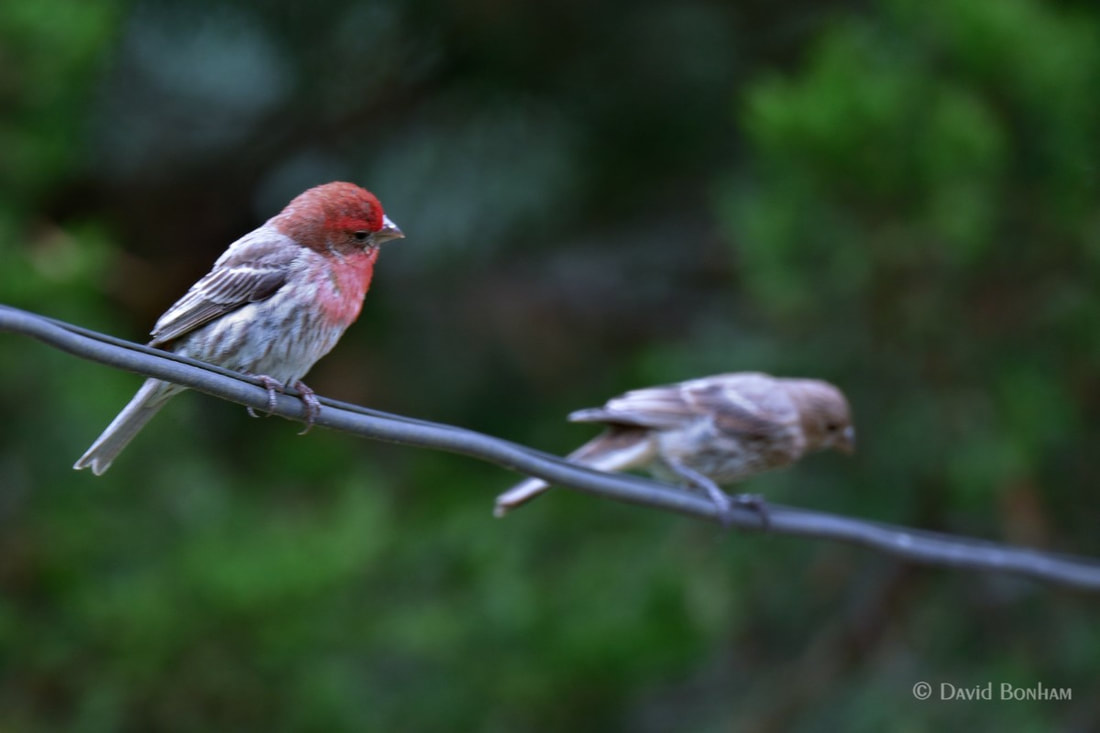 Below is solanum rostratum, a very, very nasty thing.  It’s a member of the nightshade family and some of its common names are Kansas thistle, Mexican thistle, Texas thistle, spring nightshade, and my favorite common name:  buffalobur nightshade.

Two buffalobur plants showed up in my garden one day.  I had no idea what they were nor how they got there.  But like I said they are nasty plants. 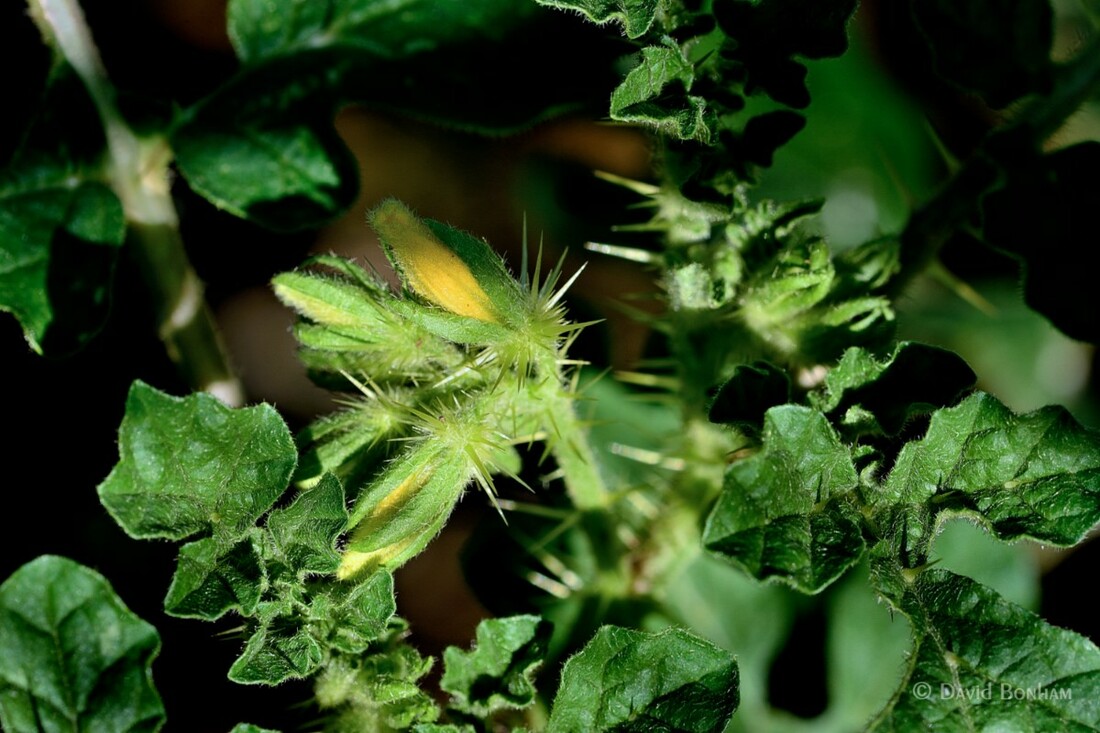 Why is buffalobur so nasty.  Let me tell you my history with it.  So these two small ( when first observed) plants with little yellow blossoms came out of nowhere.  I assumed they were carried in by birds or rabbits.  I watched them for a week wanting to see what the flowers would be like.  After a week the buds still hadn’t opened and the plants were starting to take on more real estate than I wanted them two.  It was like they were on the verge of invading my garden and taking over.

I went to the garage got my small white plastic bucket used for holding yard trash whenever I clean up or prune around the garden.  I also got my hand clippers and garden trowel.  I had noticed there were some pretty big spiky thorns on the stems and the leaves looked a little prickly too so I grabbed my leather work gloves.

My plan was to cut each one off at the ground, dig up roots, and then cut the plants into smaller pieces to put in the bucket.  All went well with the first two steps but when I picked up one of the plants I immediately got a burning pain in a couple of fingers and thumb.  It was if I had had grabbed one of those little tiny ball shaped cactuses (Merriam-Webster doesn’t insist on using cacti) with my bare hands.  I’m pretty careful about how I do things.  I don’t just jump into things will nilly without any forethought just to get something done.  I could tell I should wear the gloves and avoid the big thorns by picking the buffalobur up by the leaves.  But those little tiny hair like prickly things covering the leaves pierced the leather gloves and stuck me; though leather gloves.  Nasty stuff.

As I’ve said before the photos in my post are almost all shown on a year lag from when they were taken and very often it’s a year lag to the month.  Just last week I found a buffalobur plant in my garden again. It was only about six inches long and crawling on the ground.  I scooped the base out of the ground with my trowel and picked the plant up using my clippers.  It went straight to the yard waste bin, the nasty little devil. 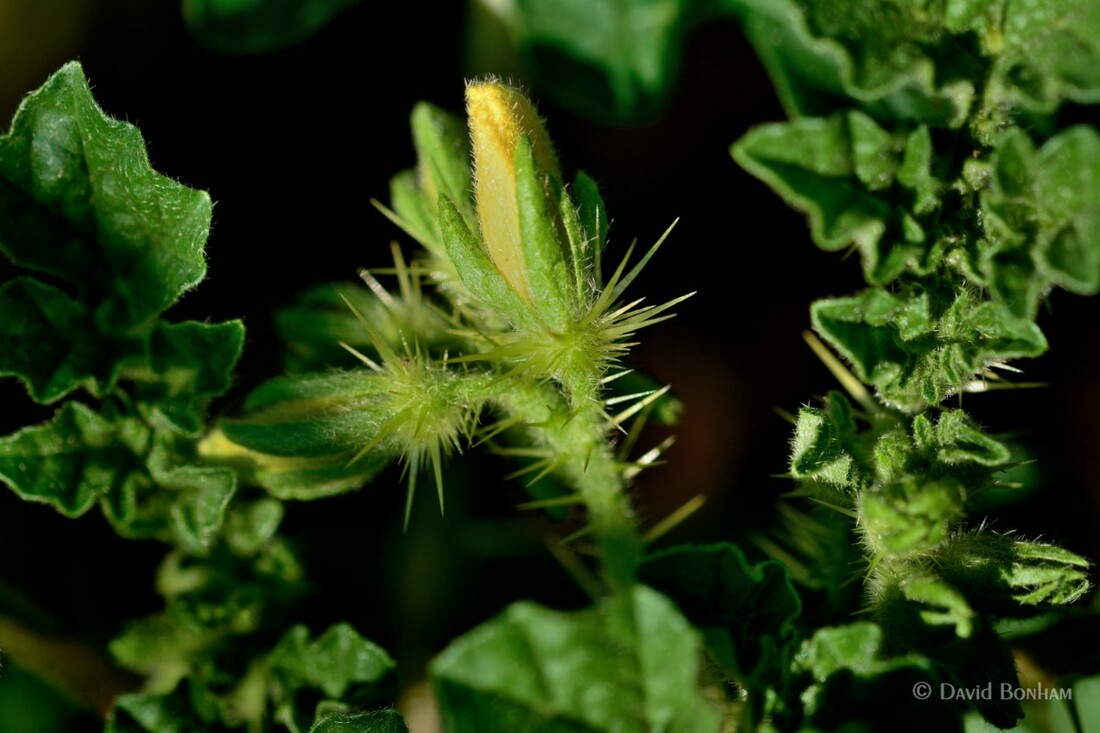 You can open your eyes now, this shasta daisy bud is nasty free. 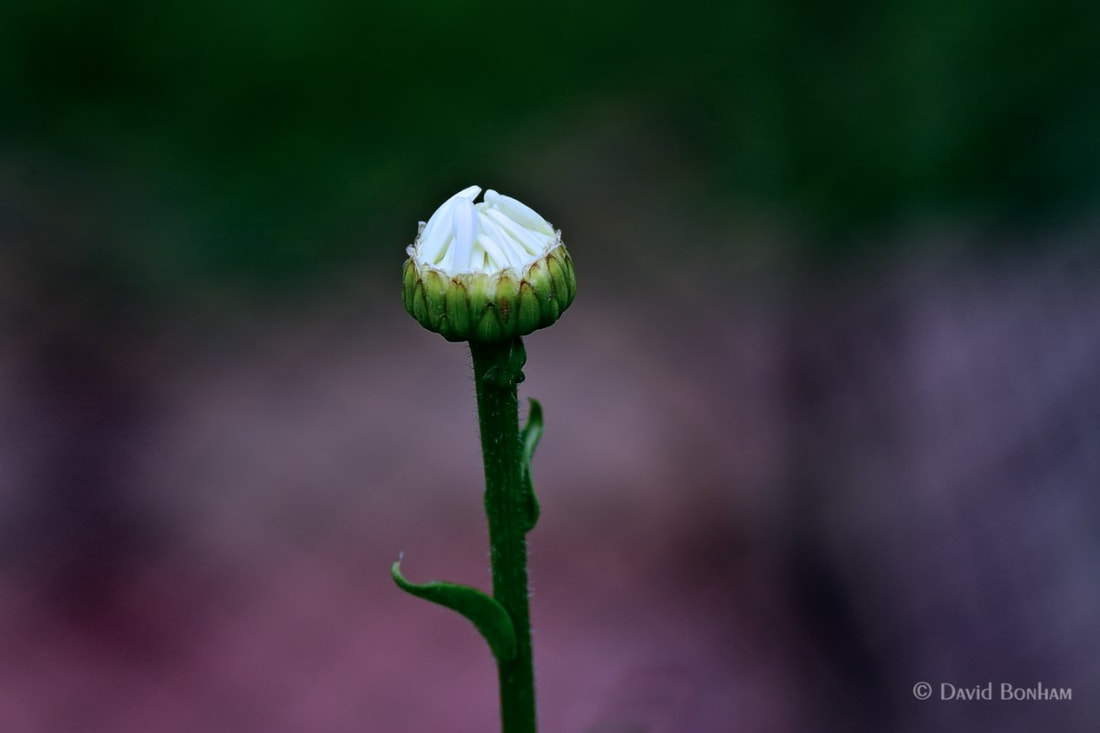 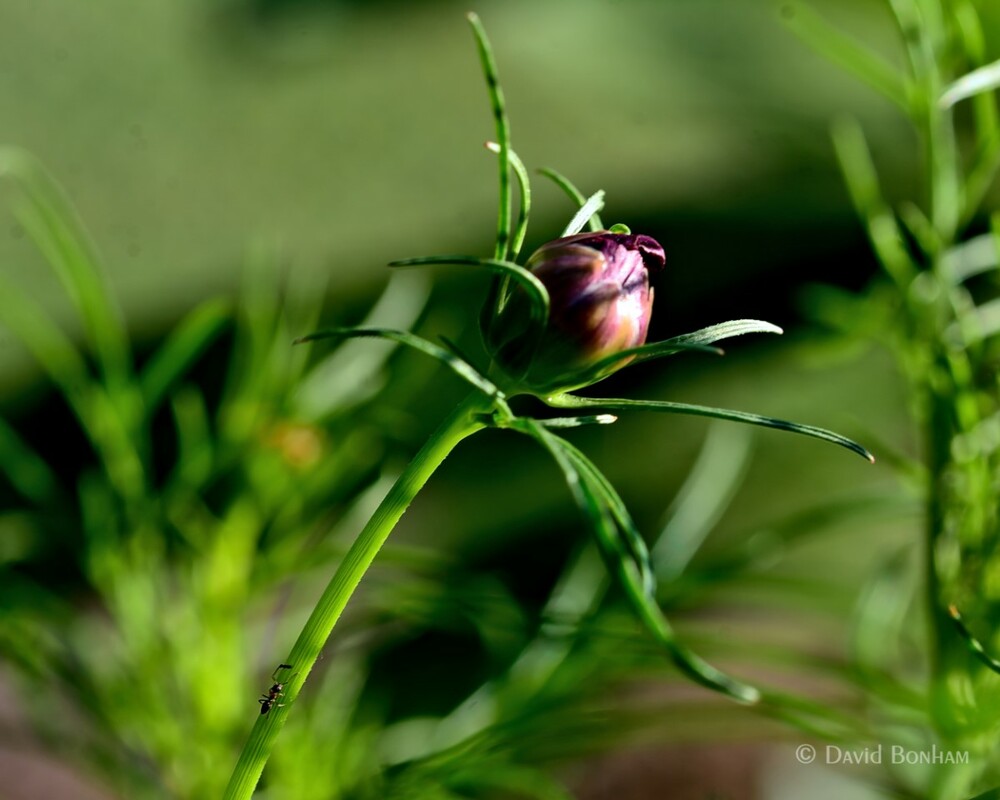 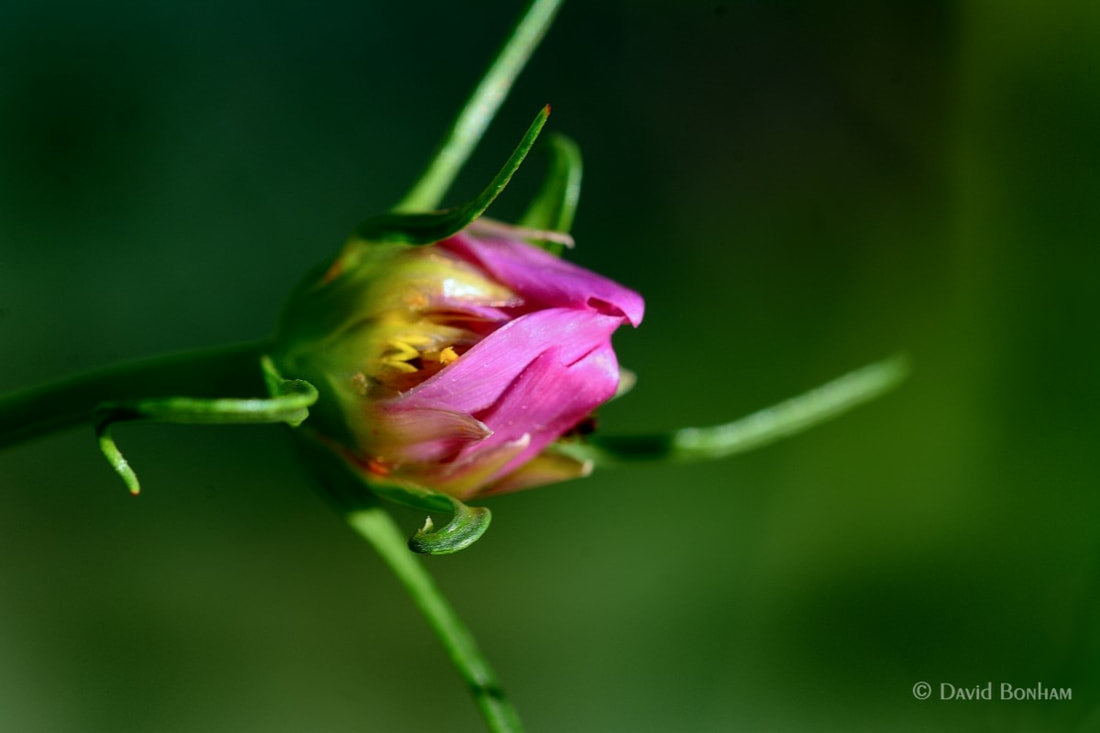 All photos taken with a Nikon D7100 and a Sigma 105mm macro lens except a Nikkor 80-400mm telephoto zoom lens was used for the bird photos.

8 thoughts on “Flies, Birds, and Flowers”