Ain’t no fence gonna keep me out, I’ll just go through the holes. 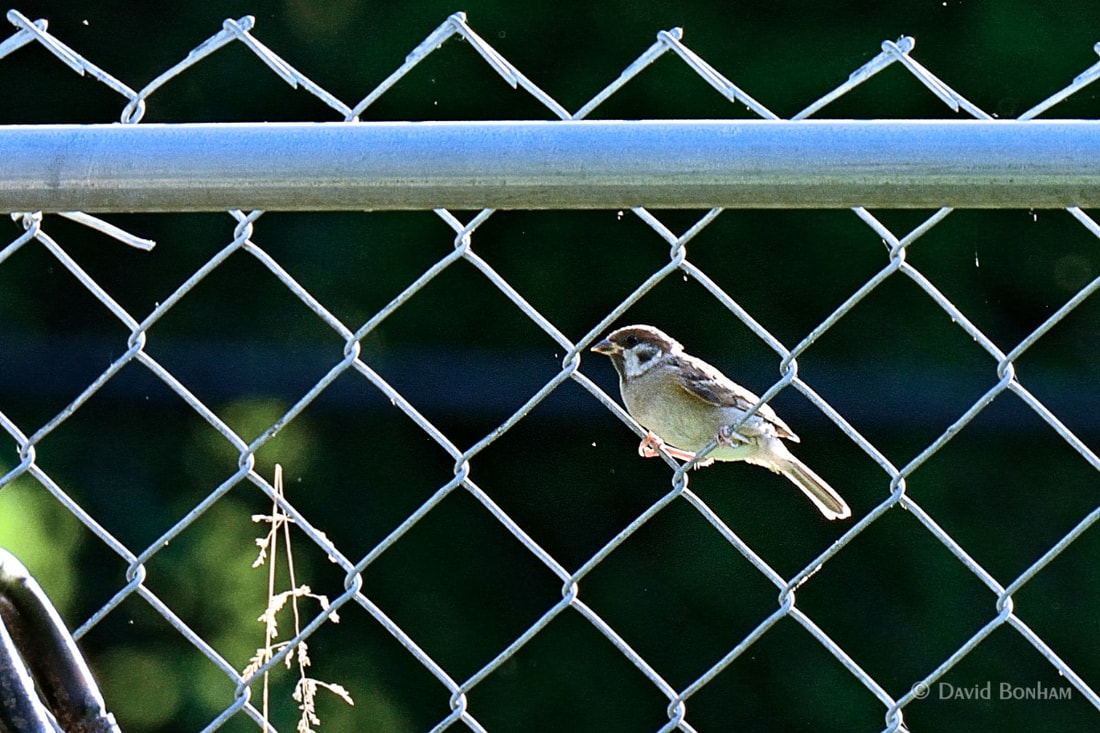 I’ll just go over it. 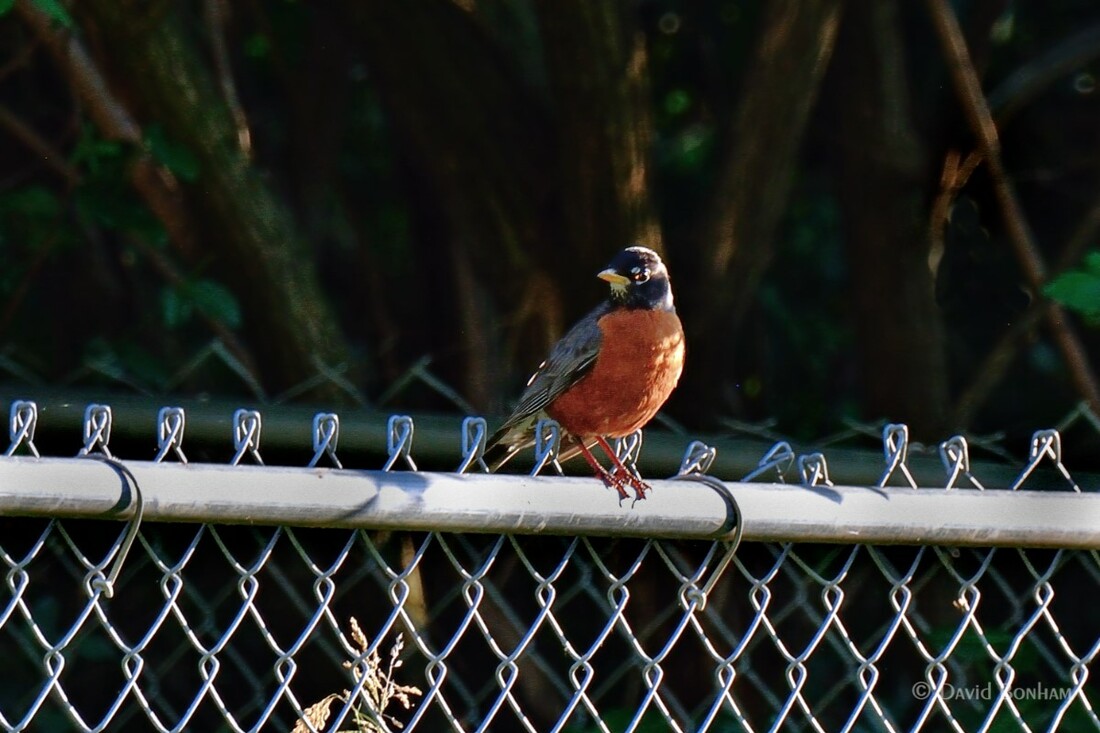 Branching out on your own is not always successful. 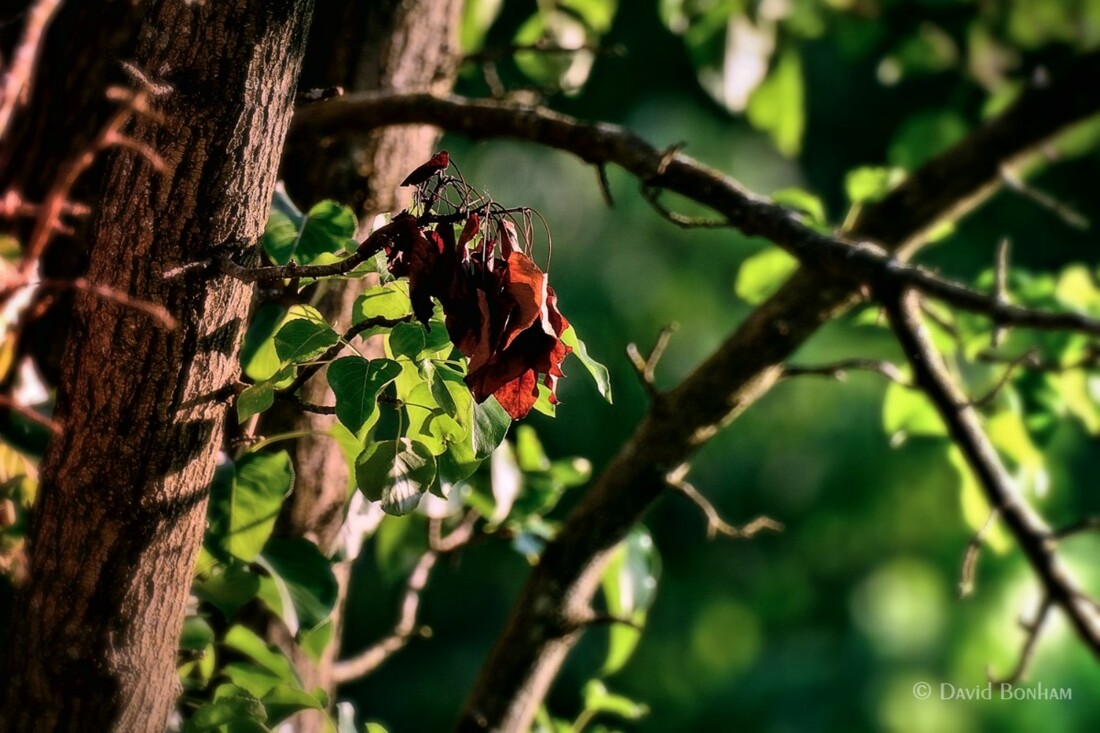 Over the past couple of years I have lost, due to rabbits, well over $100 in perennials that I’ve planted.  The hawks and owls usually take care of the rabbits by the end of August but I need them to show up in May. 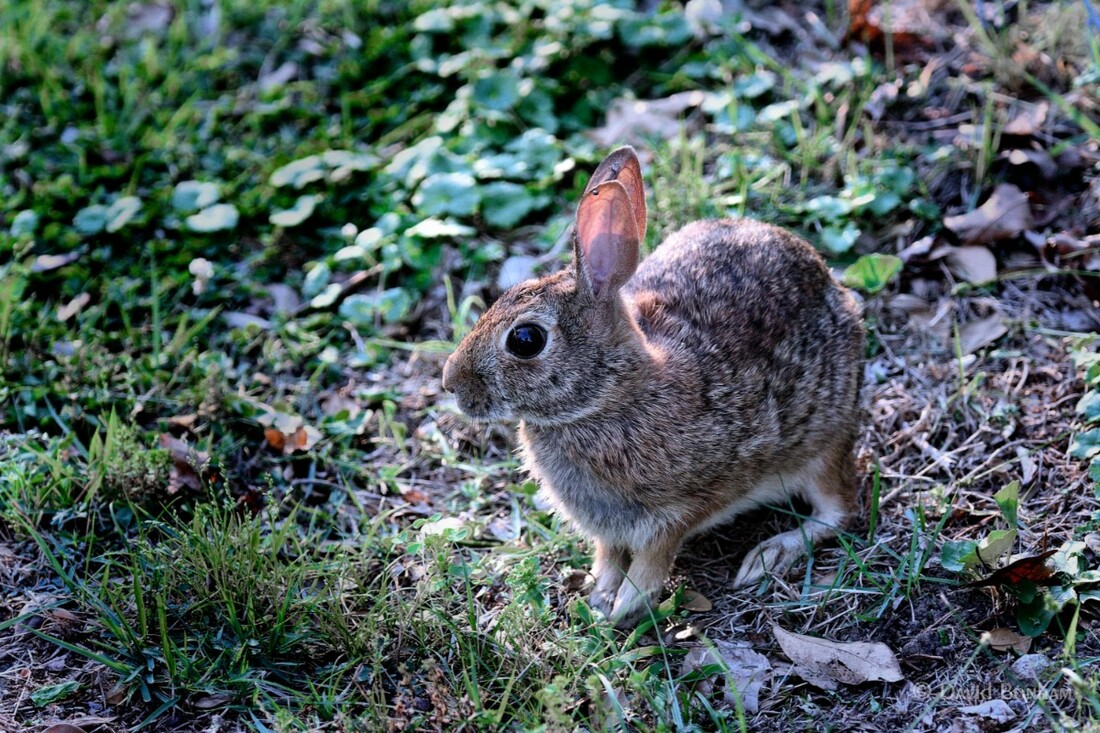 I can often see a cardinal or two in the backyard, either on a wire, in a cedar tree, or at the bird bath.  They usually like to mess with me and take off as soon as I start to open the backdoor to get a shot.  This is one of the occasions where I did manage to get a shot. 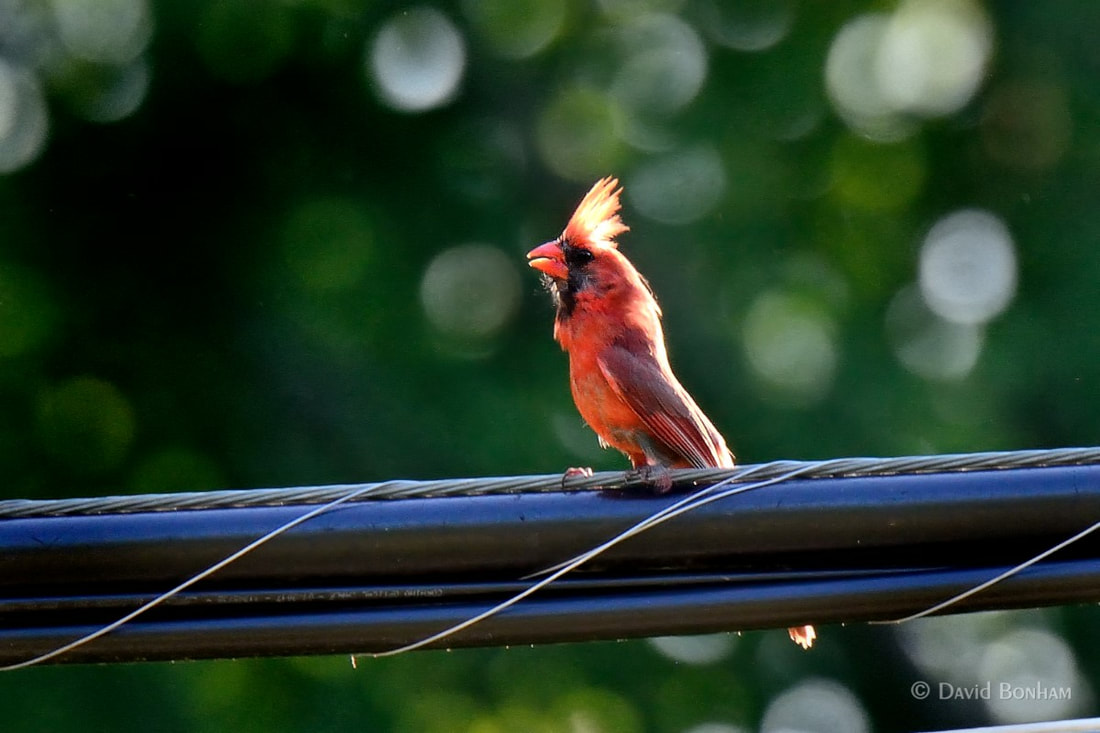 When I grow up I want to be ALL red and have a crest just like that guy above. 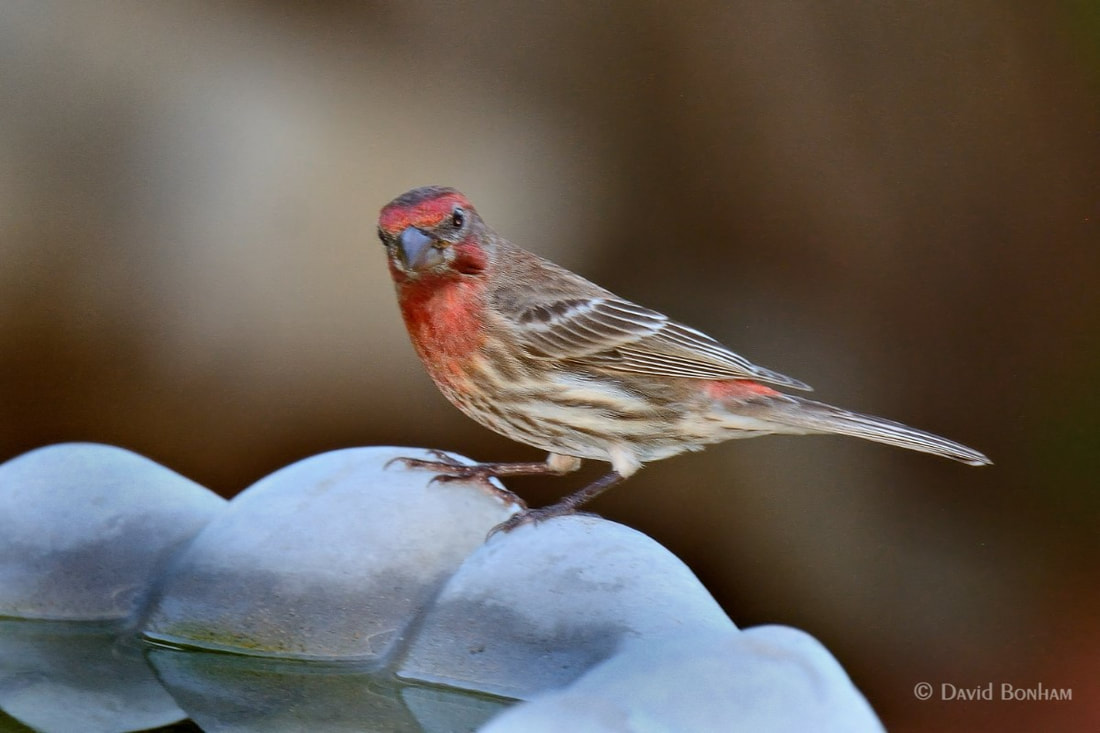 In the late 80s or early 90s TV stations in the U.S. ran Public Service Announcements (PSAs) in an effort to combat drug usage.  One of the most memorable ones had various versions but the same basic imagery and message.  The PSA would show an egg with an overvoice saying “this is your brain” and then the egg would be cracked and dropped into a hot frying pan.  There would be a close up of the egg sizzling and cooking with th voice over saying “this is your brain on drugs”.

After I finished processing this photo the first thing that came to my mind was:  “this is your brain on Skittles”.  I don’t know if that would make sense to anyone else but for some reason the thought just hit me and stays with me. 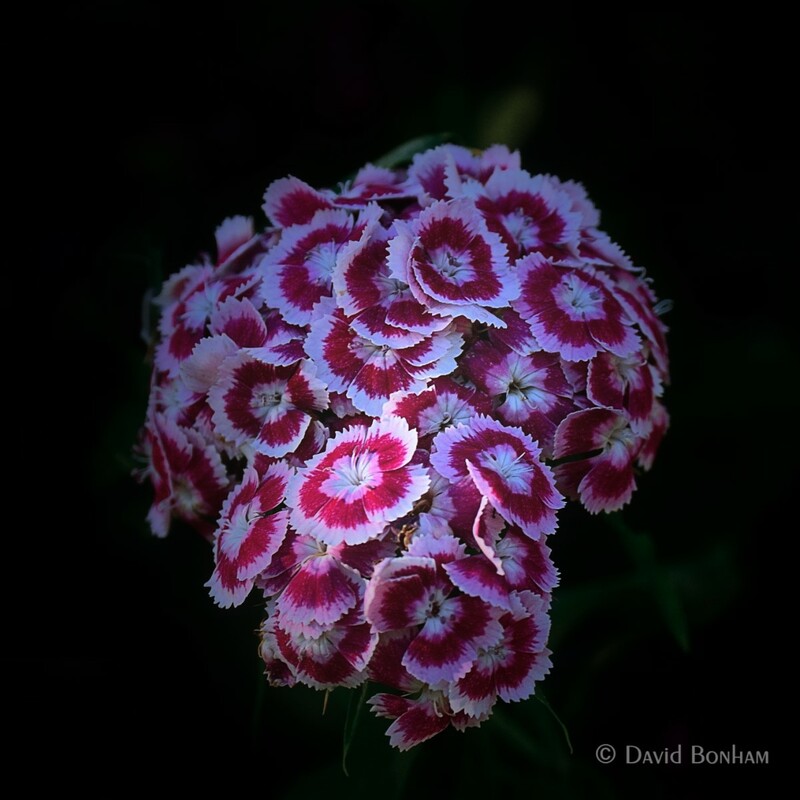 My relationship with chipmunks is similar to my hate relationship with rabbits.  Actually that is not true.  I despise chipmunks even more than rabbits.  It or they have chewed up the plastic wheels on my BBQ grill, dug a hole/tunnel under the concrete steps at the back door, and chewed large chunks out of the plastic playhouse we have in the backyard for our grandkids.  Worst of all it/they built a nest in the wiring harness on top of the engine in my wife’s car and chewed through all the wiring to the tune of $350+.  This shot was taken with a flash and I did not try to correct the glare in they eye because it really show what a diabolical creature it is. 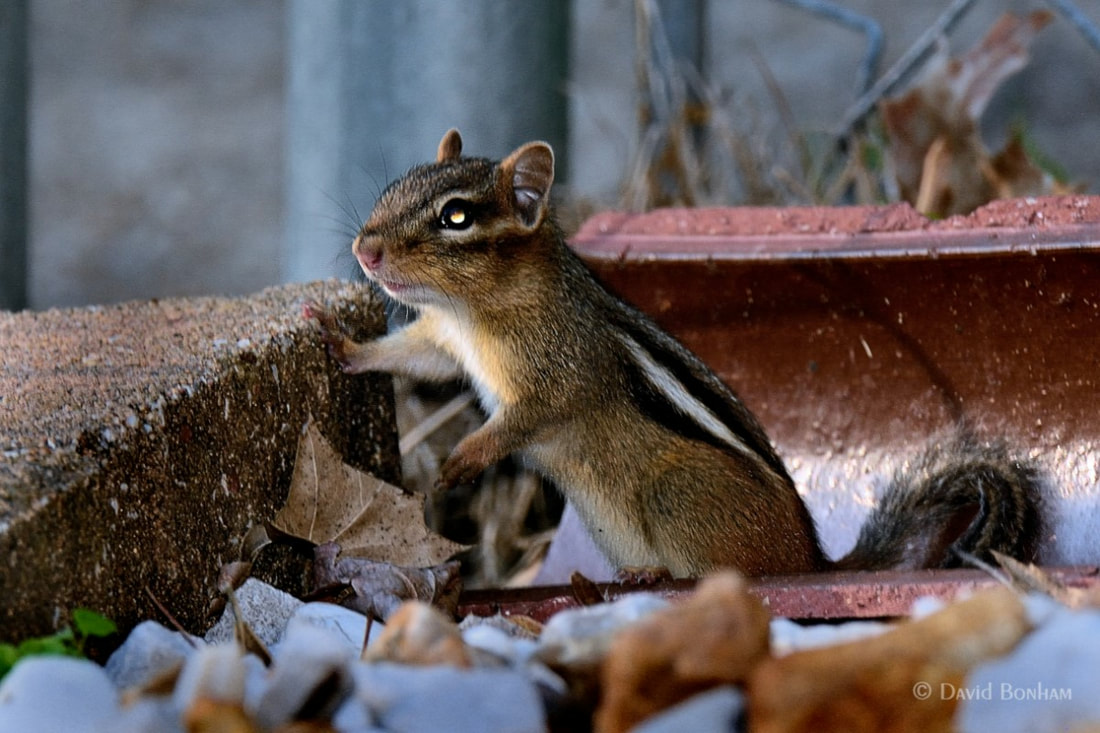 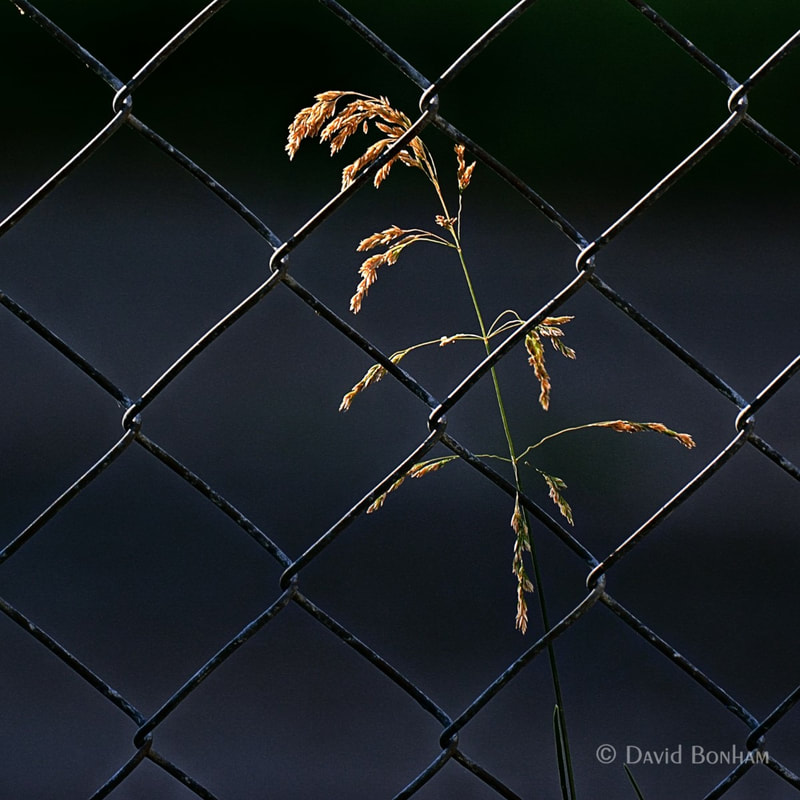 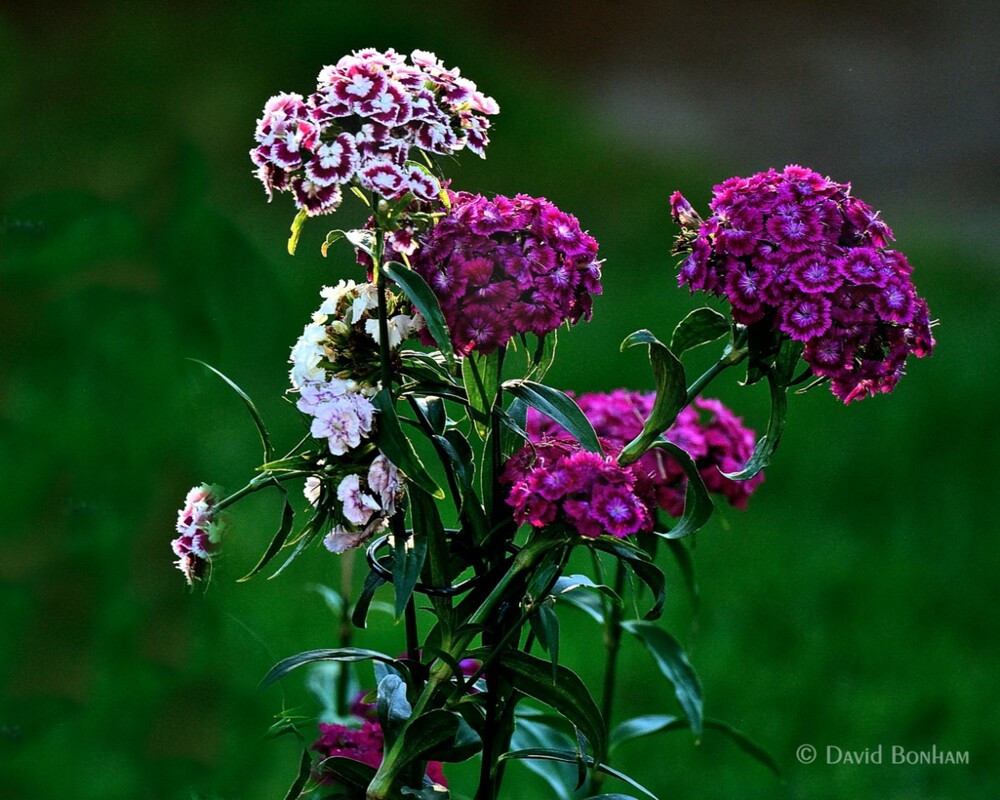