Spring is just eight days away and here I am showing some fall photos.  Oh well … these were taken late in the season after most of the color in the trees had faded to shades of tan and brown, that is in the trees that still had leaves. 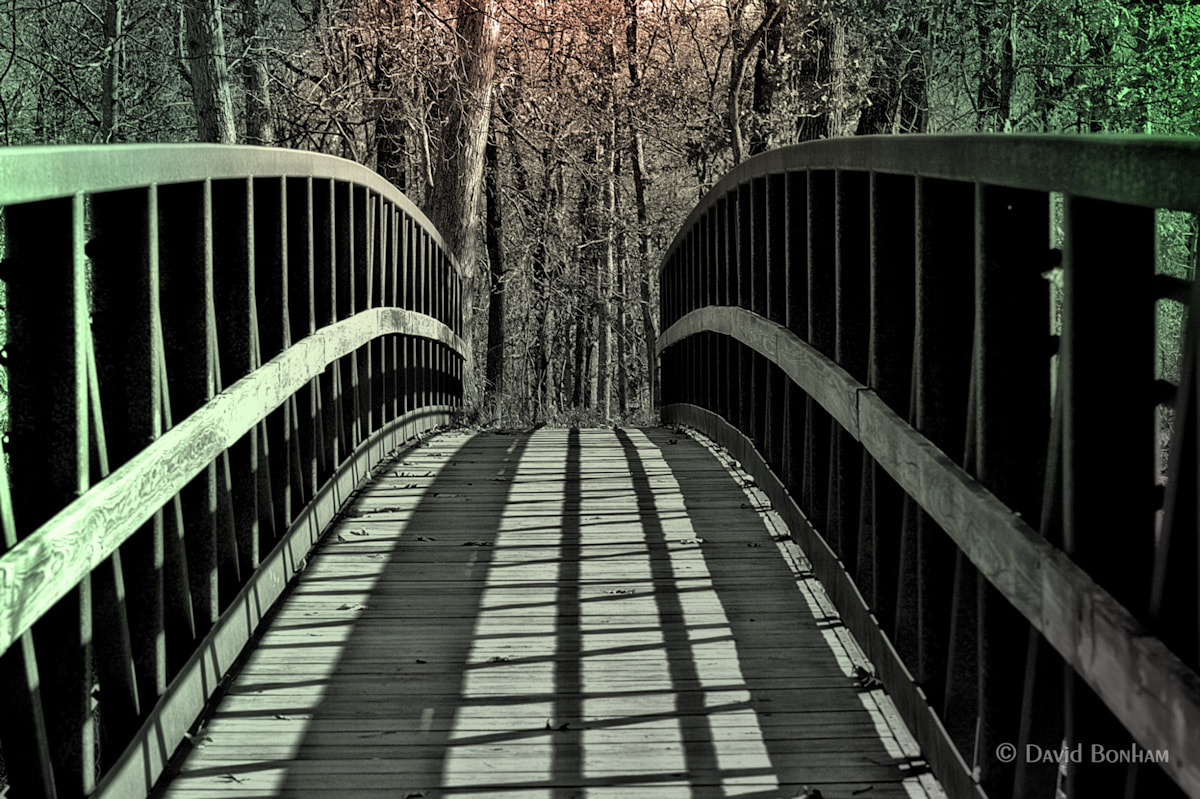 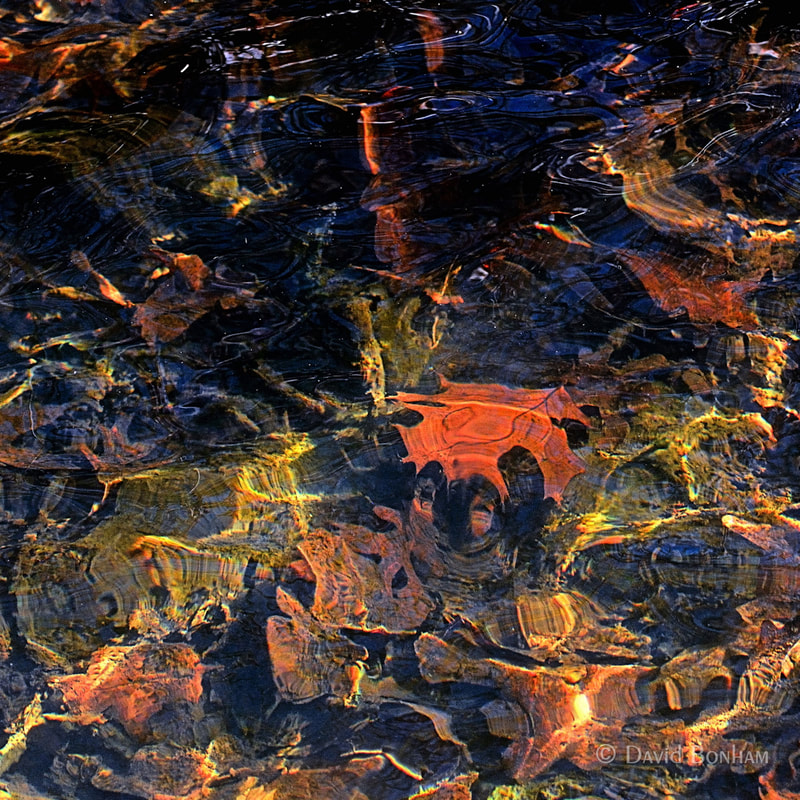 I have photographed this plant many times over the years (not this exact one but different ones of this species) and finally, a couple of weeks ago, I looked up its name.  As I recall there was something about the name that made me think I wouldn’t forget it.  Getting old is a B!+@h.  Now I’m forgetting how forgetful I am.  I don’t think this plant is a forget me not, I might have remembered that. 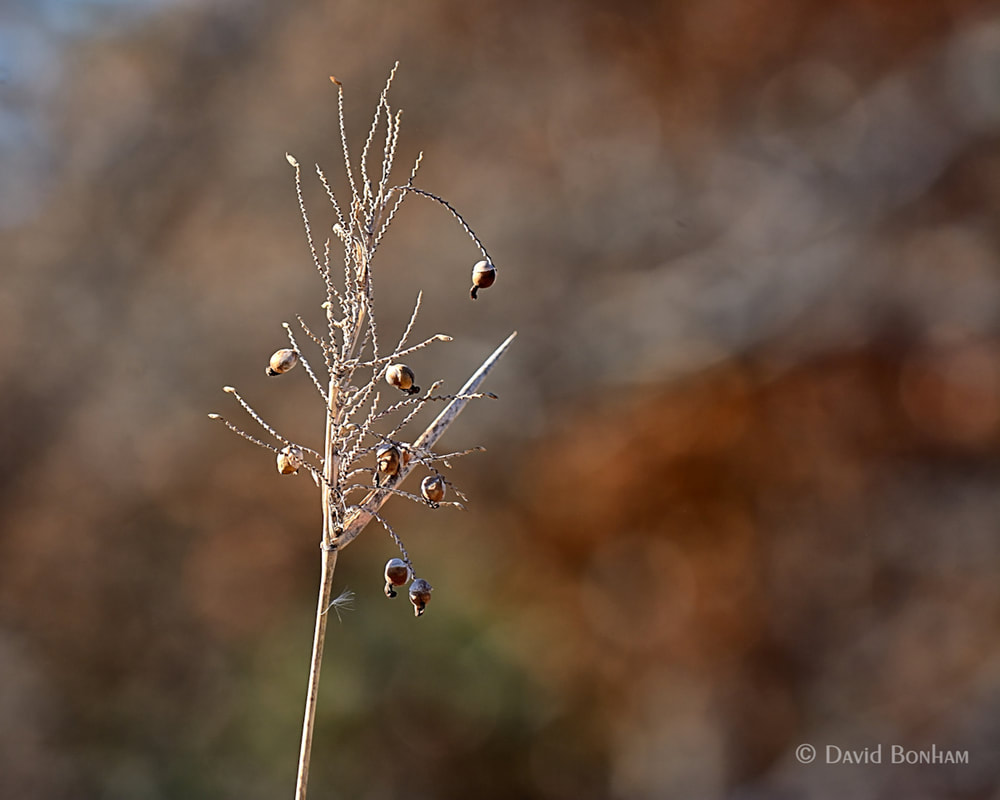 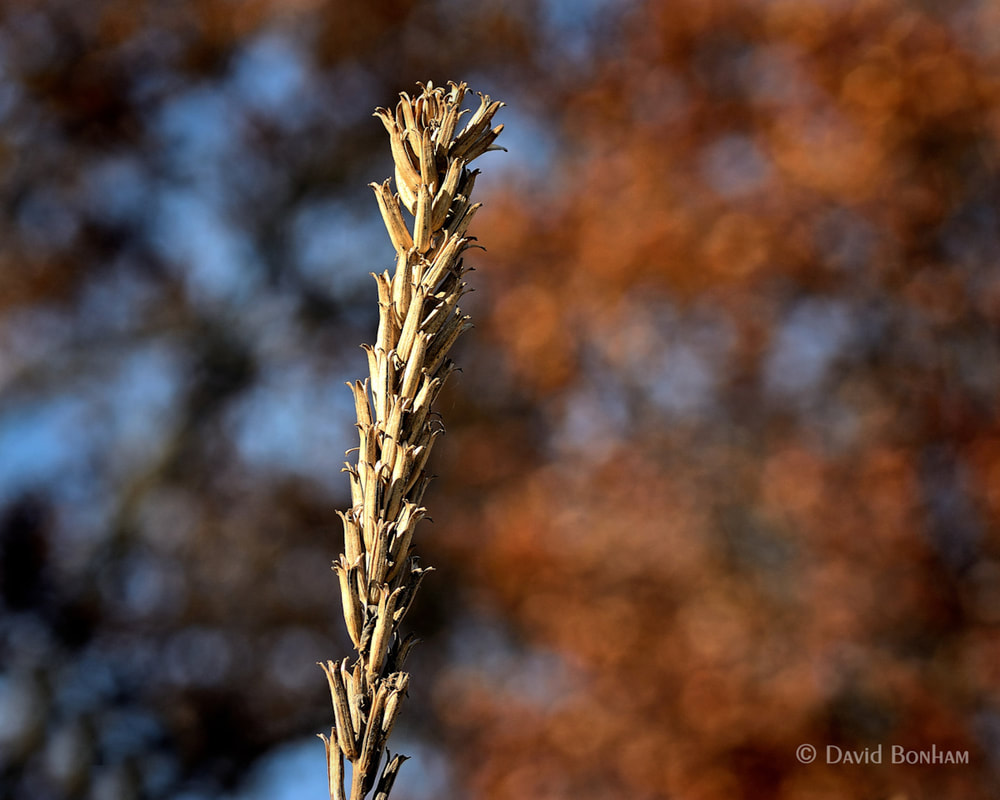 I have a reference book titled Trees of the Midwest and according the book this is a Missouri Bird Head tree. 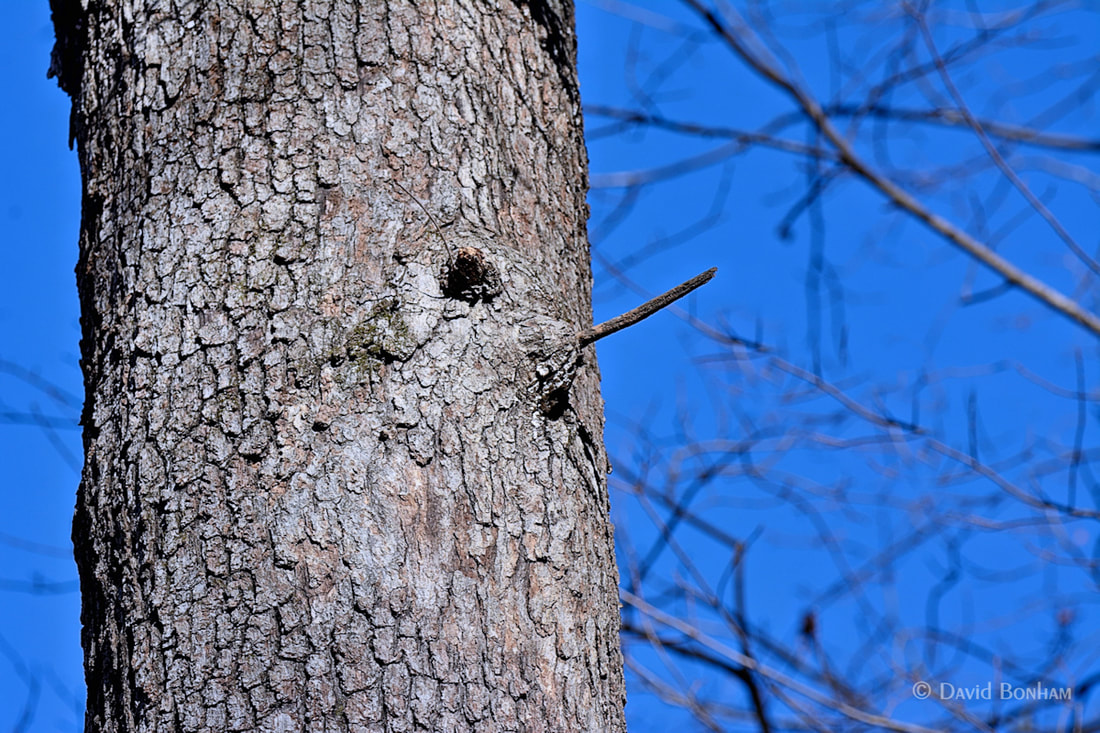 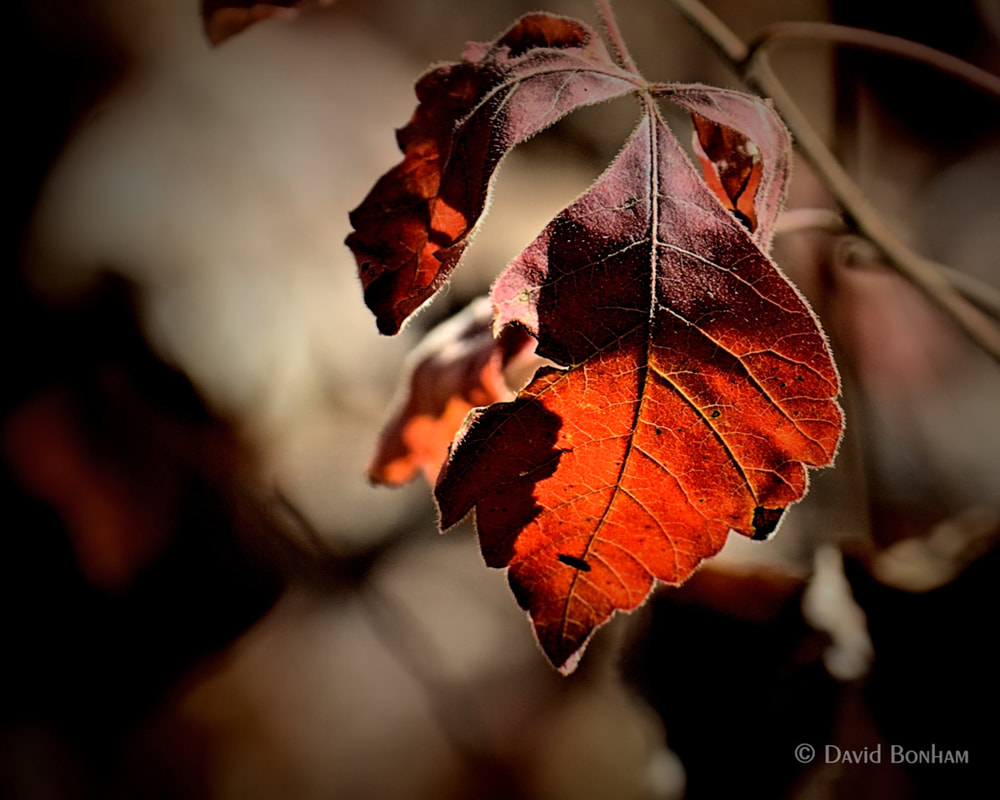 I am going to be taking a few weeks off to catch up on a lot photo/video processing and straitening out the organization of my files.  Somehow I’ve let things get even more out of control than usual with regard to processing and it really bothers me.  I’ve got gobs of phone pictures and videos of the grandkids that need to be taken care of and since everything is so unorganized it will take a while to do this.  The video stuff really eats up the time because I have so many short files that need to be combined, titles added, and bits and pieces that need to be cut down and transitions added.  Then after doing all that work I have to render the new video file.

I also have just under a gazillion files that I need to review and cull.  I have too many similar photos.  I know I’ve said this before but there really is no reason to save five photos of the same subject.  (Sometimes I wish it were just five!)  The fact that they were taken as much as ten seconds apart does not constitute a significant difference justifying keeping all five.  Just thinking about all I need to do as I write this gives me the heebee jeebees.

And interrupting all this work is the fact that I’ll be out of town for a week on a road trip to Texas … giddy-up.

7 thoughts on “A Phew Phall Fotos”