This is the second and final set of photos from our road trip to Orange Beach.  I hope you enjoy them. 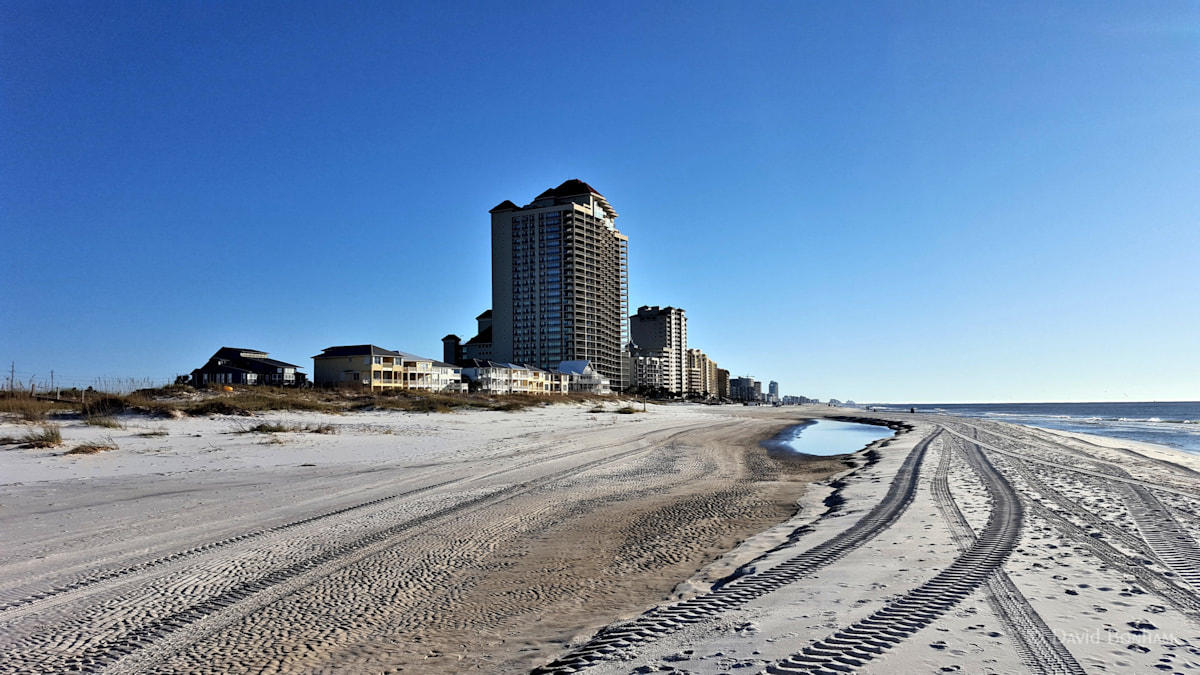 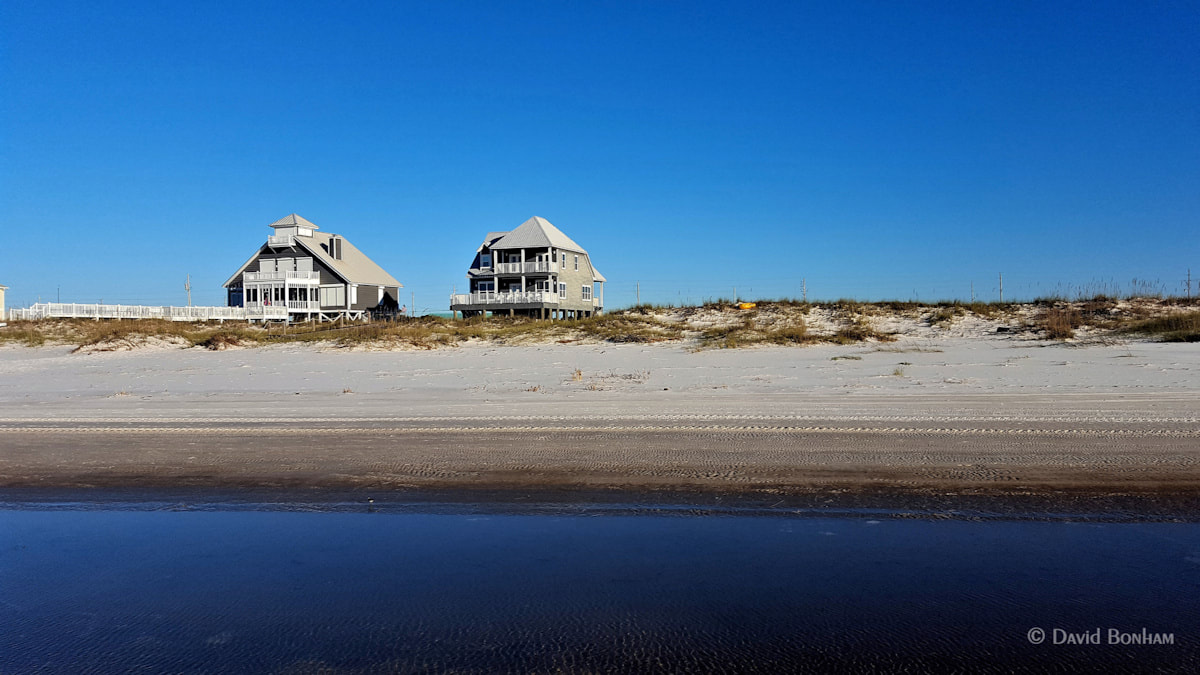 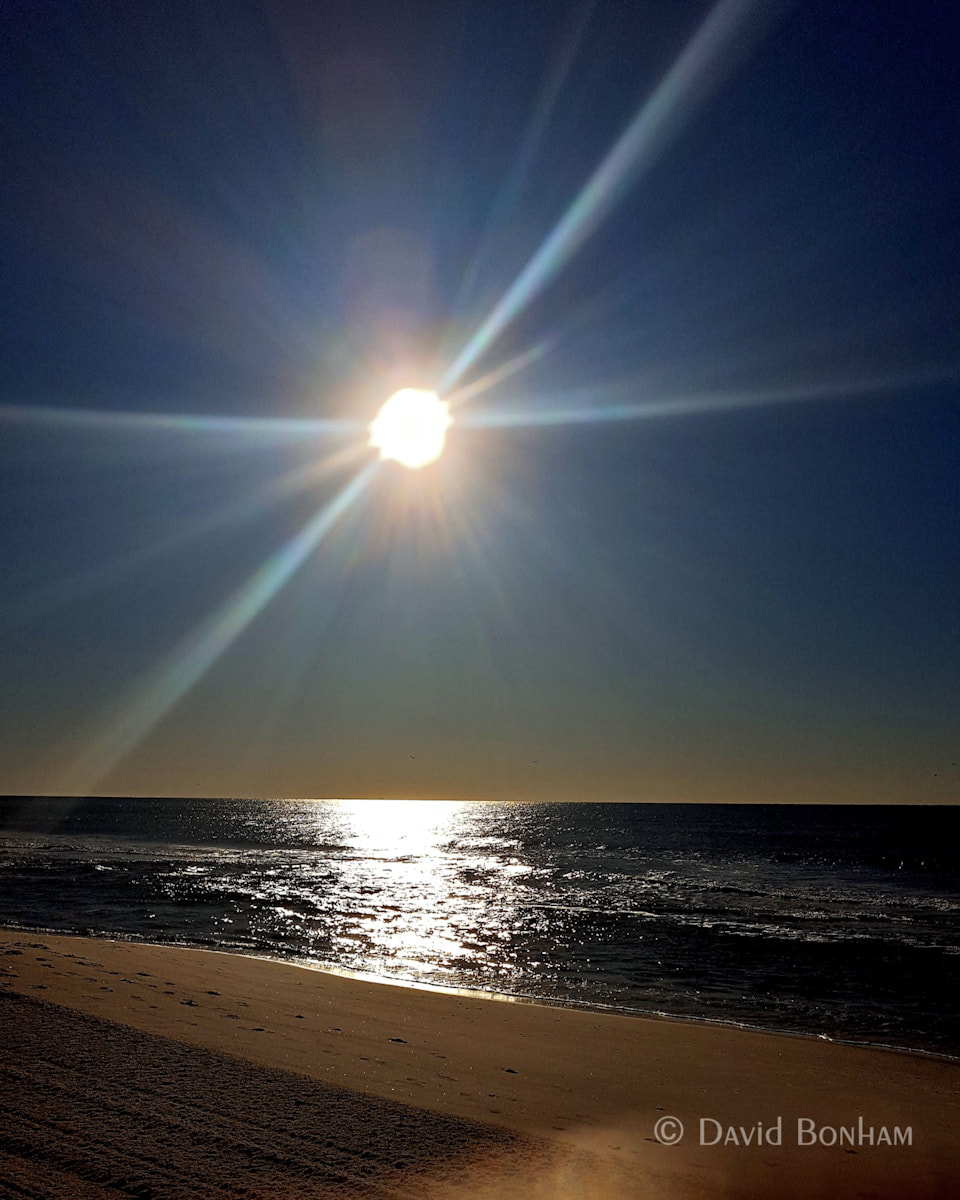 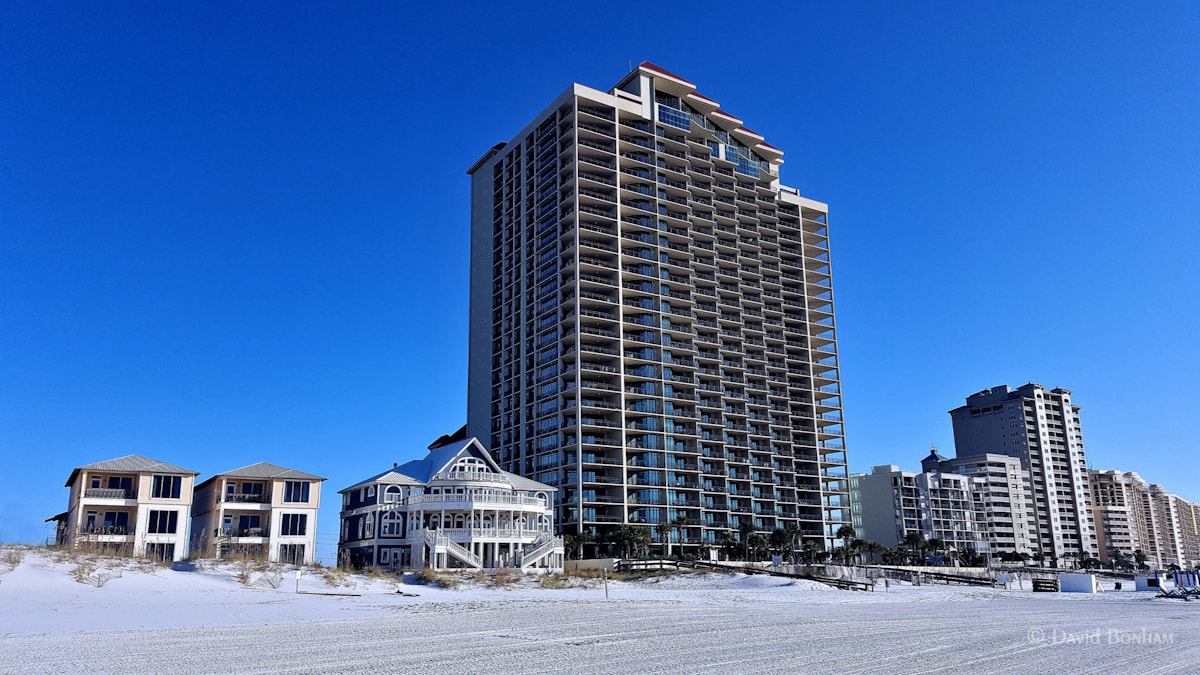 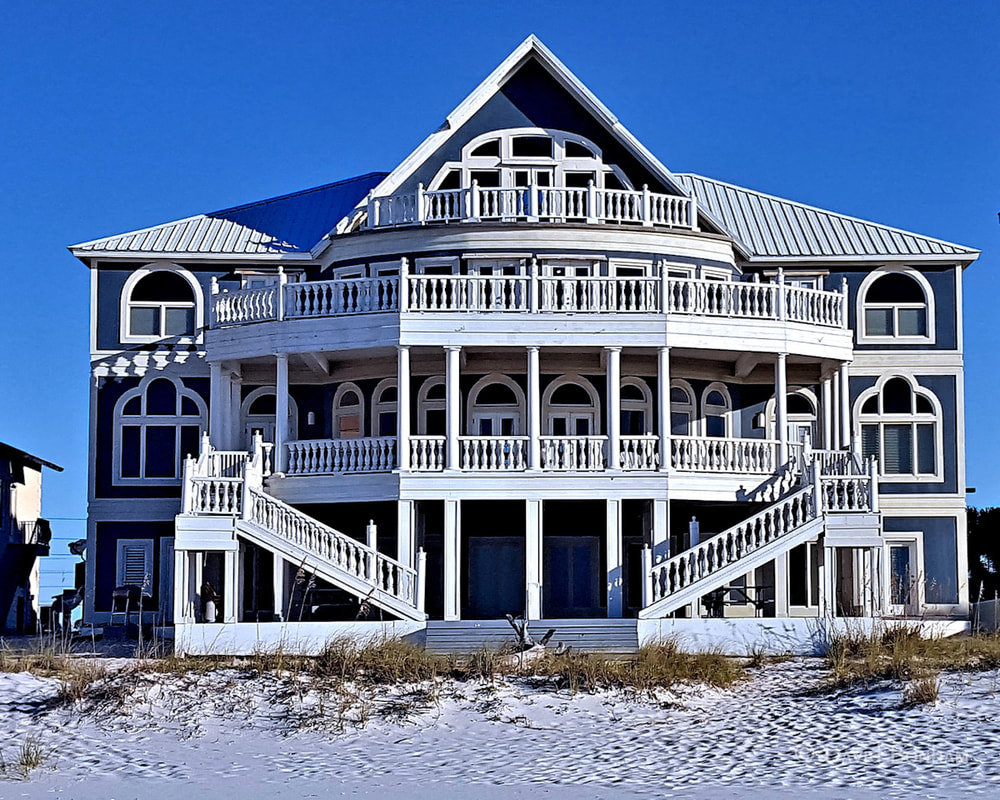 I believe these next two photos are of Gulf fritillary butterflies.  Unfortunately I didn’t capture the underside of its wings which I think is prettier, though less colorful, than the dorsal view,  You can see an example here in the second photo on the right. 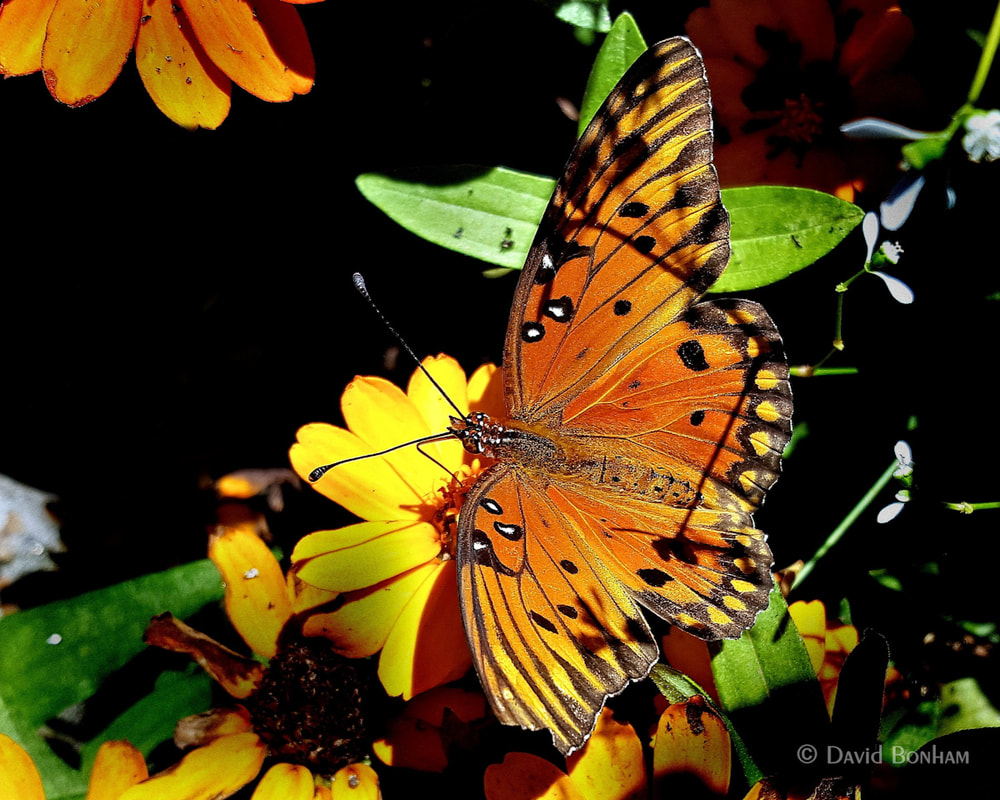 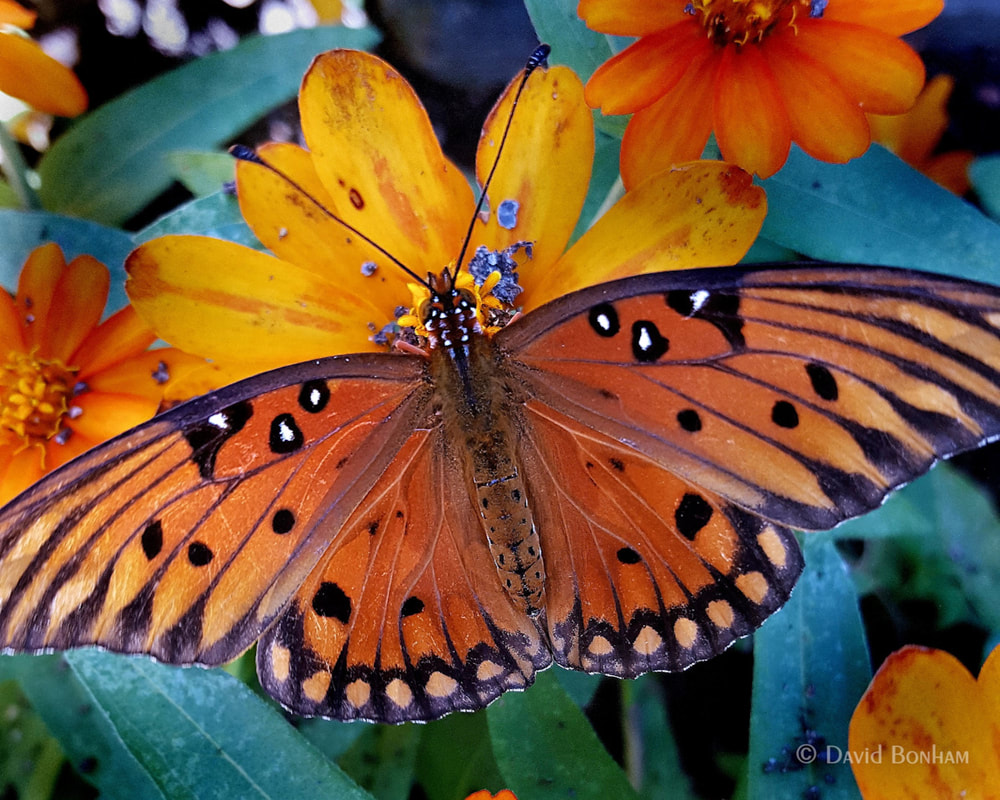 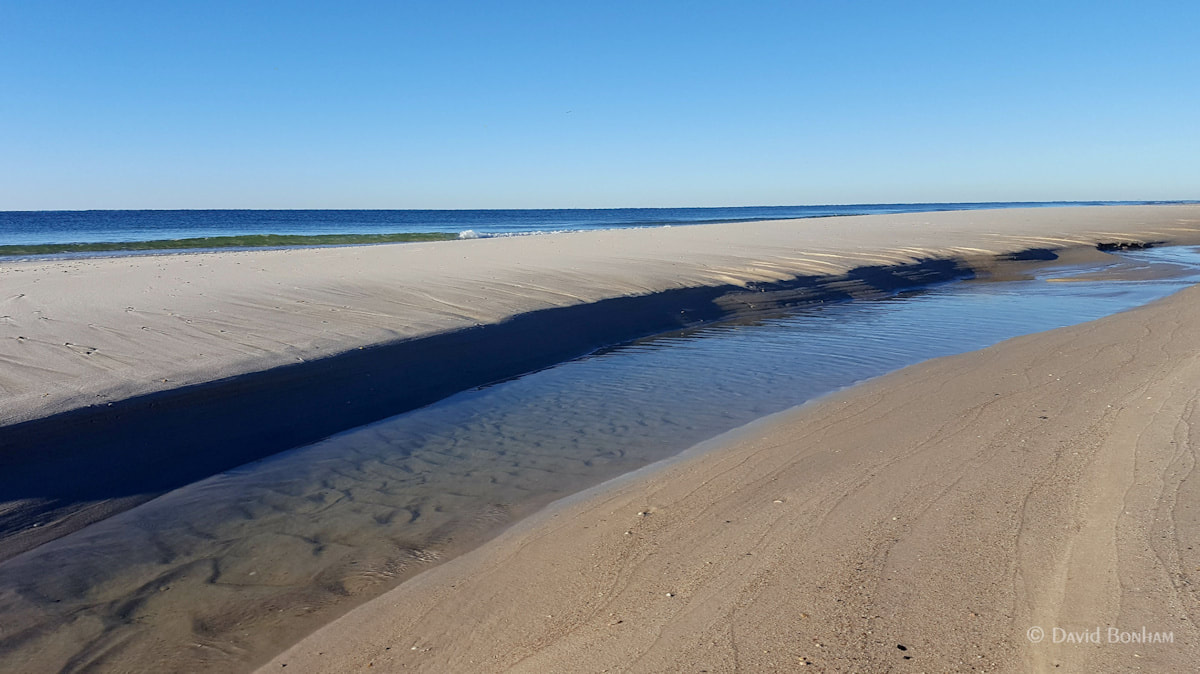 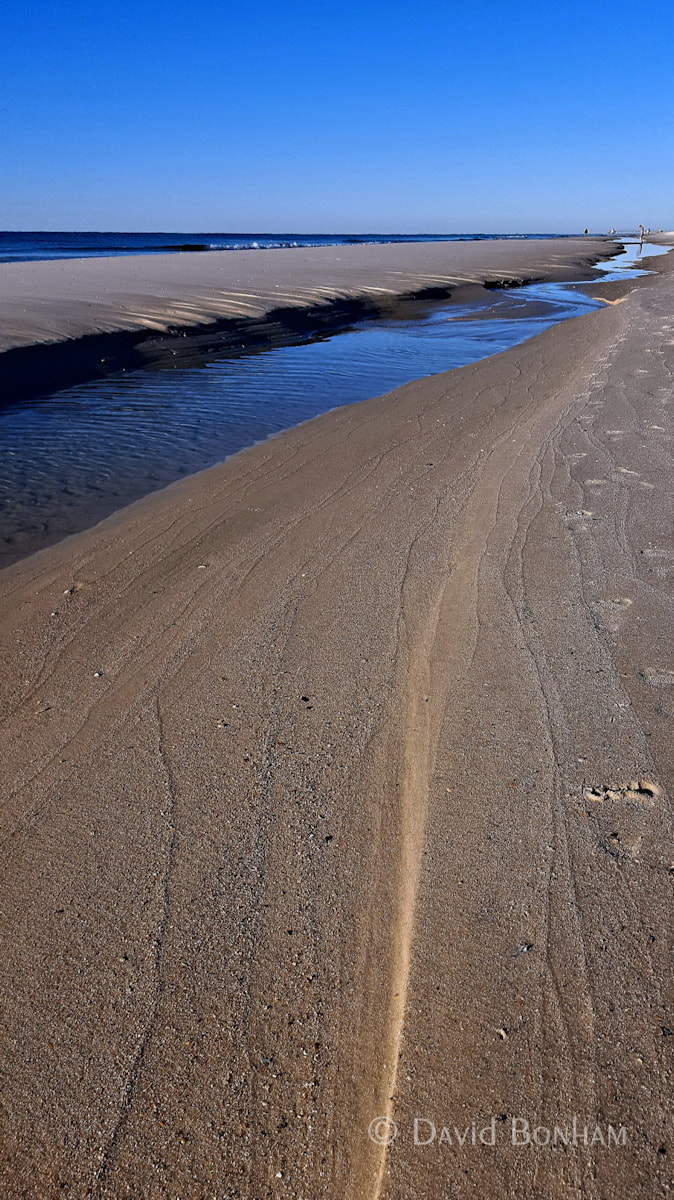 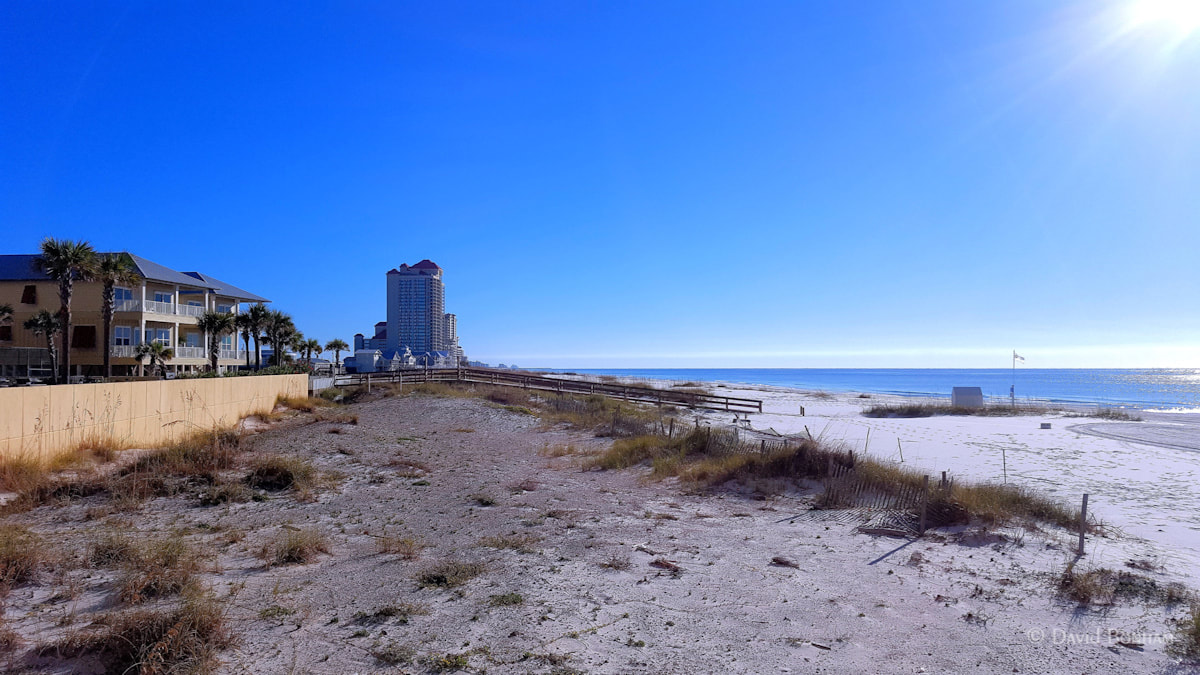 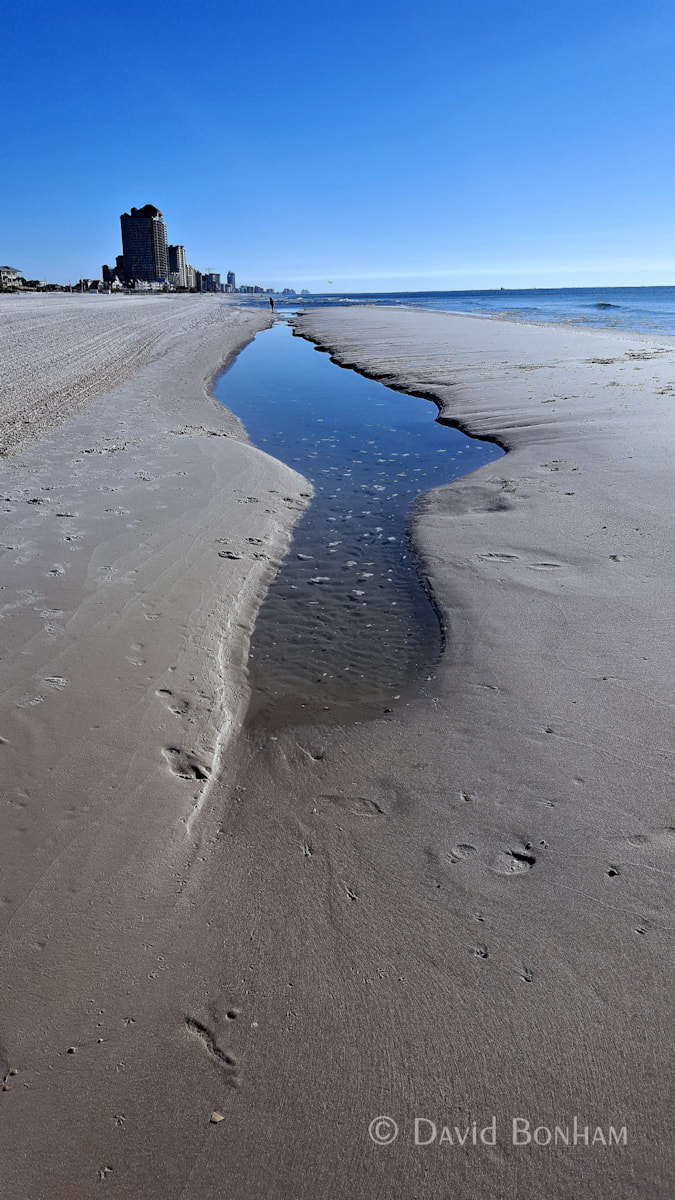 As I was walking along the beach I notice a guy fishing but I wanted to make sure I went twenty minutes out before taking a rest so I kept going.  Eighteen to twenty minutes is my walking pace for a mile so I like to do at least that much before I stop for anything.  But I know that walking in sand and on this particular beach that is not all flat (despite what the photos above show) will get me much less than a mile in 20 minutes.

On the way back I did stop and talk to him.  He had a couple of small ice chests (I assumed one for him and one for his catch), a camp chair, and a rod in a holder in the sand in front of him.  We made some small talk, where you from, how long are you staying, are you fishing for anything in particular (yes, pompano), etc.

I said good-bye and walked on down the beach.  Less than fifty yards away I saw this fresh looking pompano being washed back and forth in about four inches of water.  I pushed it up higher on the beach with my foot to get this picture.

I toyed with the idea of picking the fish up by the tail and walking back toward the fisherman.  I thought I’d go out into the water just before I got to him and then swim in toward him making a show of diving under a few times before the water got too shallow.  Then I would walk up to him, hold up the fish, and ask if this is what he was fishing for.

I didn’t do it because the first thing I thought of was what would people think of me walking up the beach holding a fish, and then (luckily) it dawned on me I could get in trouble walking around with a fish because I don’t have a Florida fishing license.  To top it off, what would I do with my camera?  I hate it when I have an idea and it gets slapped down by reality.  I still wish I could’ve done it. 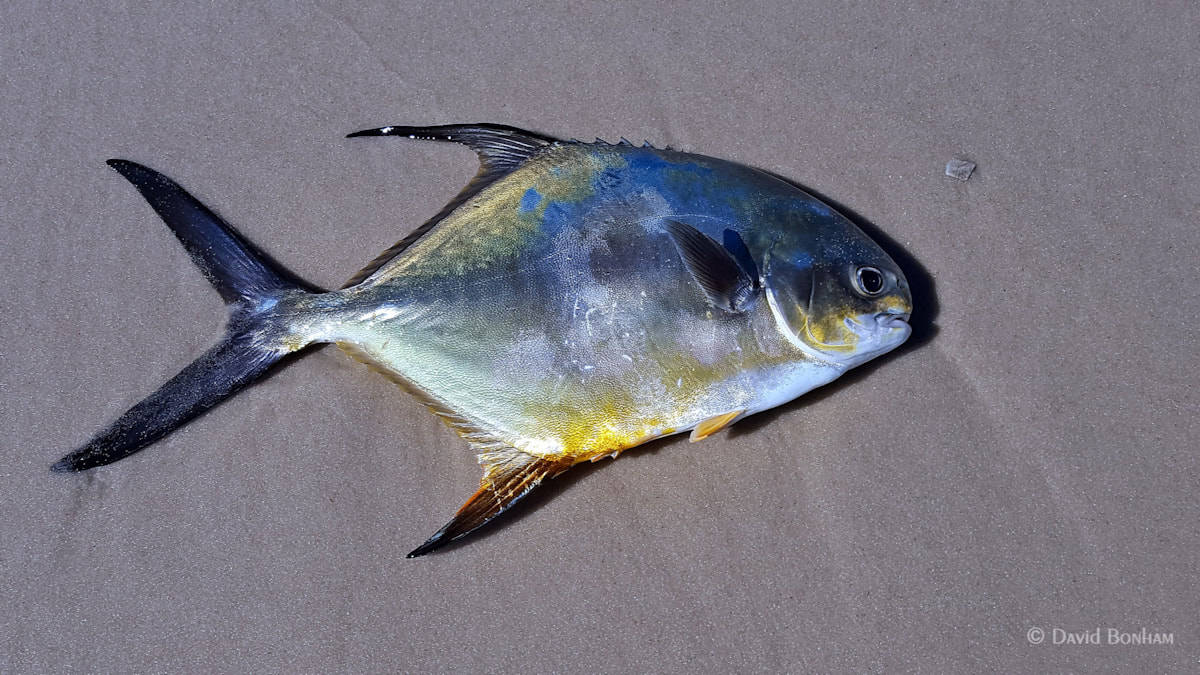 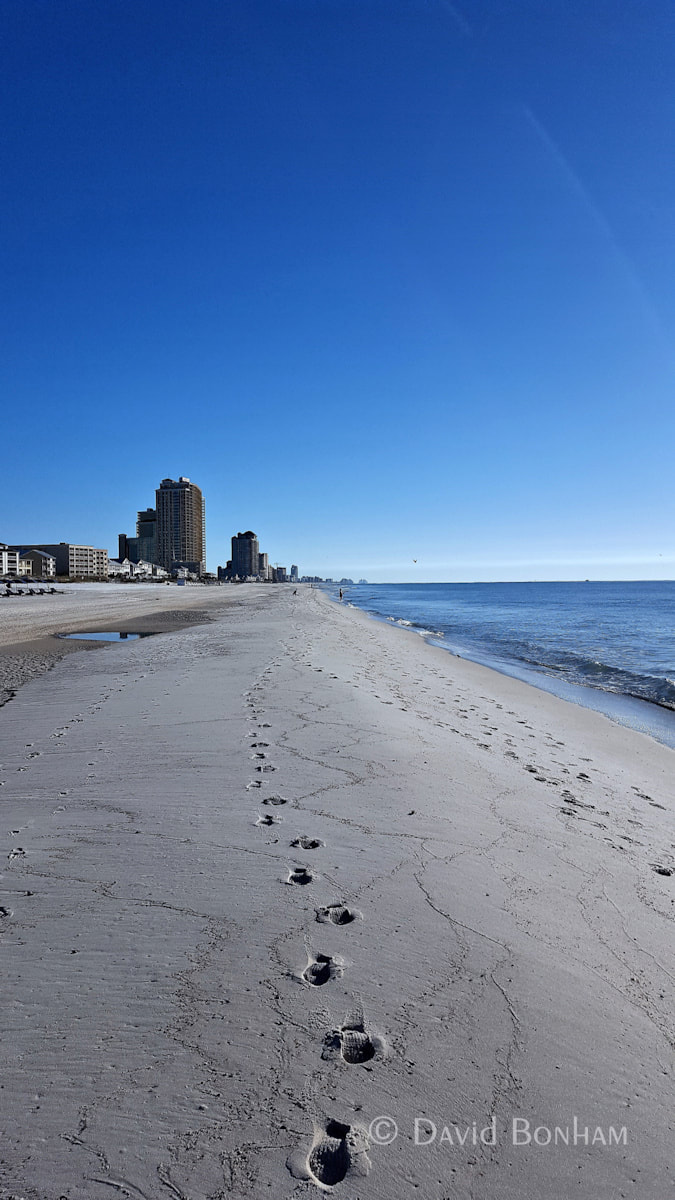 Maybe this is why they call it Orange Beach. 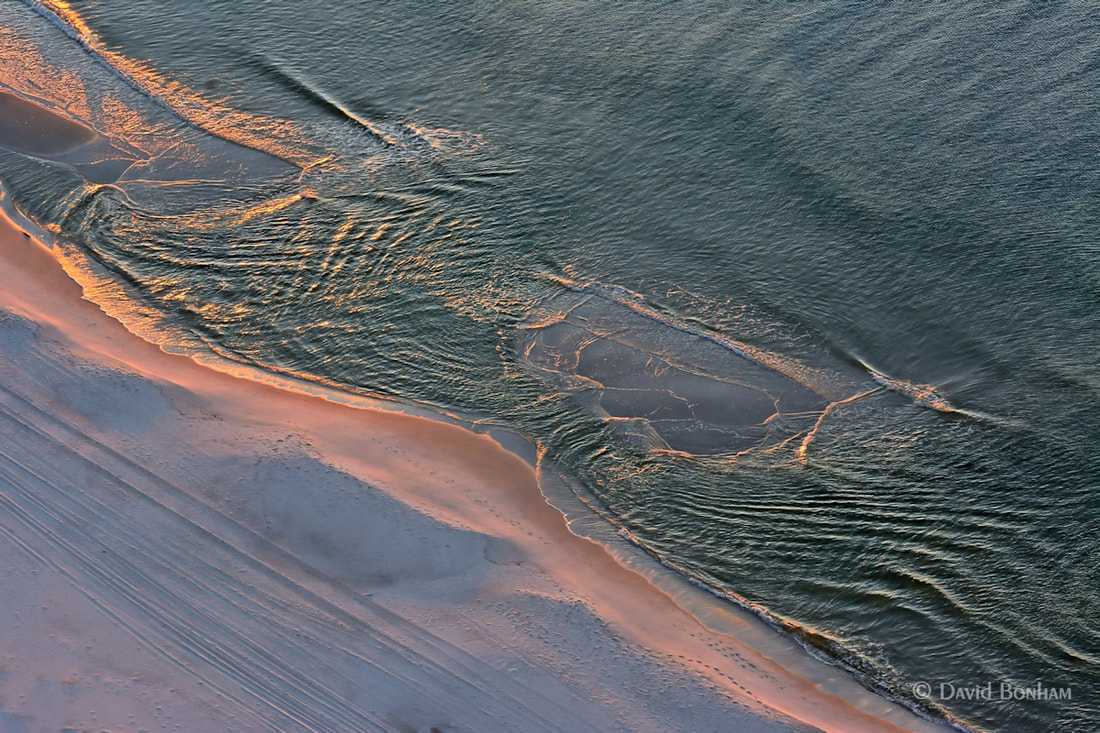 Notice anything different in these photos (other than subject matter) compared to last weeks Orange Beach photos.  I’ll give you some time to think about it.  (Imagine that the music played during final jeopardy is playing now while you write down your answers.)

The answer is included in my normal final comment.

Thank you for stopping to look at my photos.

All photos, except for the last one, where taken with a Samsung Galaxy S6 phone.  The last one was taken with a Nikon D7100 and a 80-400mm telephoto zoom.  Why?  Because all but the last photo were taken on the beach and I don’t like to subject my good camera and lenses to he normally windy environment of sand and salt air on the beach.