In my rush to post last week I forgot to mention that I would have another Tower Grove Park post this week.  Having written that sentence it kind of dawns on me as “so what?”.  Does it really matter, or do you even care, that I forgot mention it?  I doubt it, but now you know. 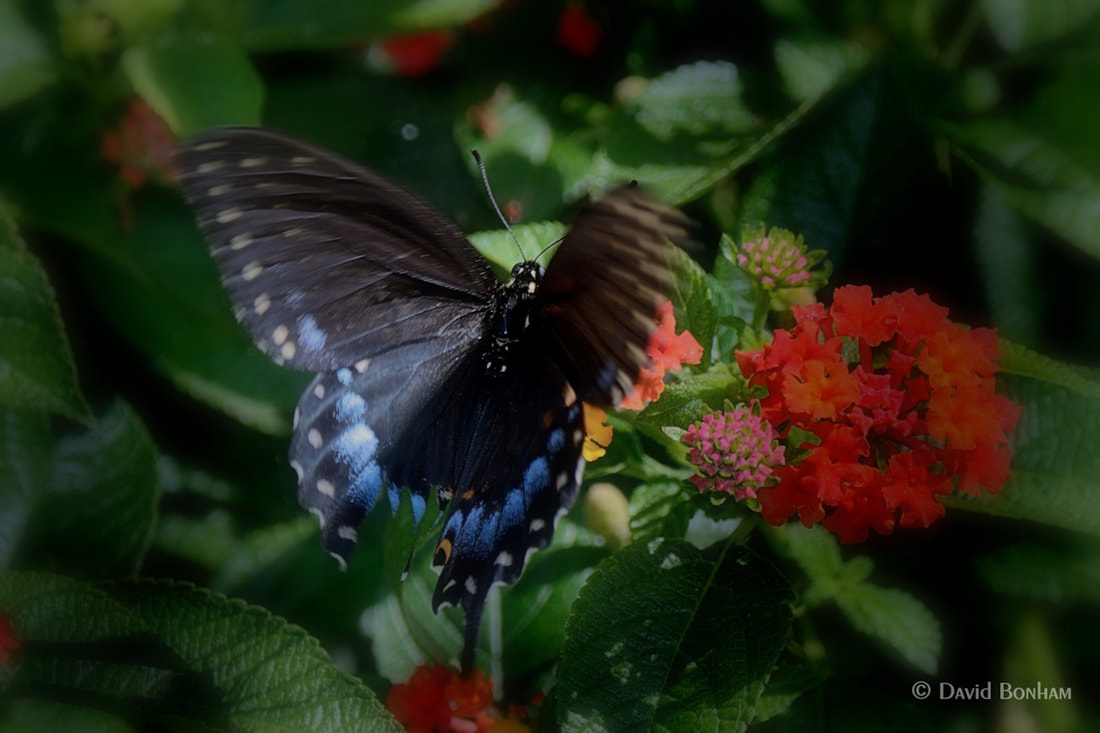 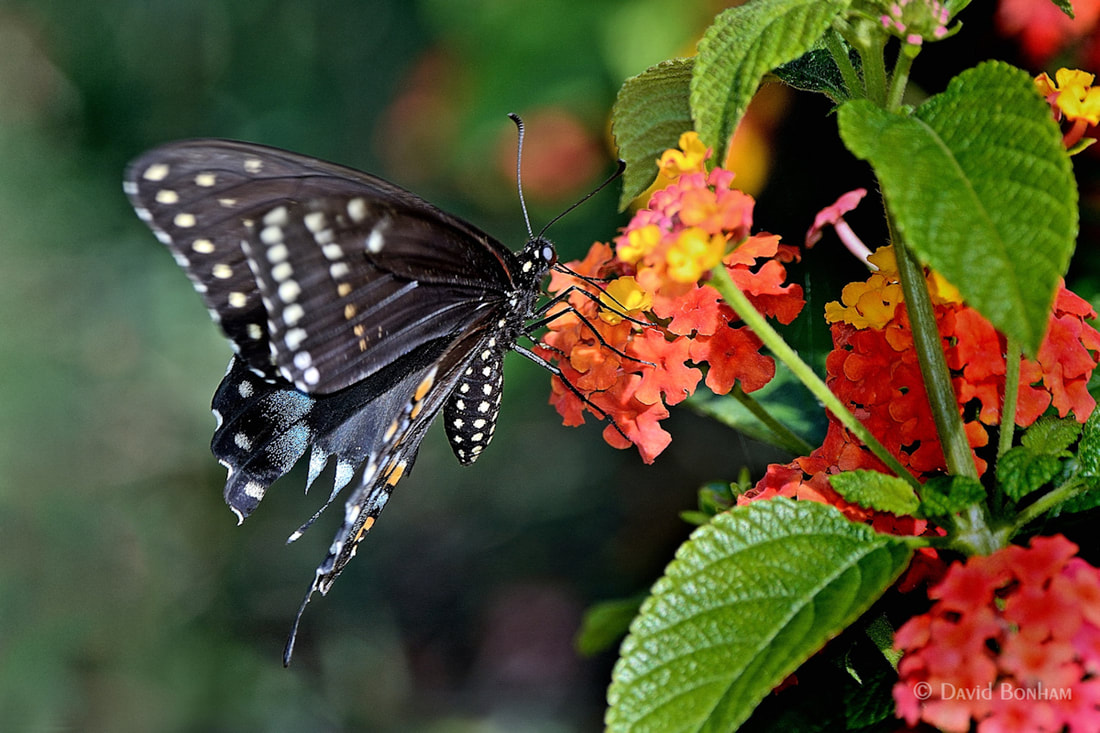 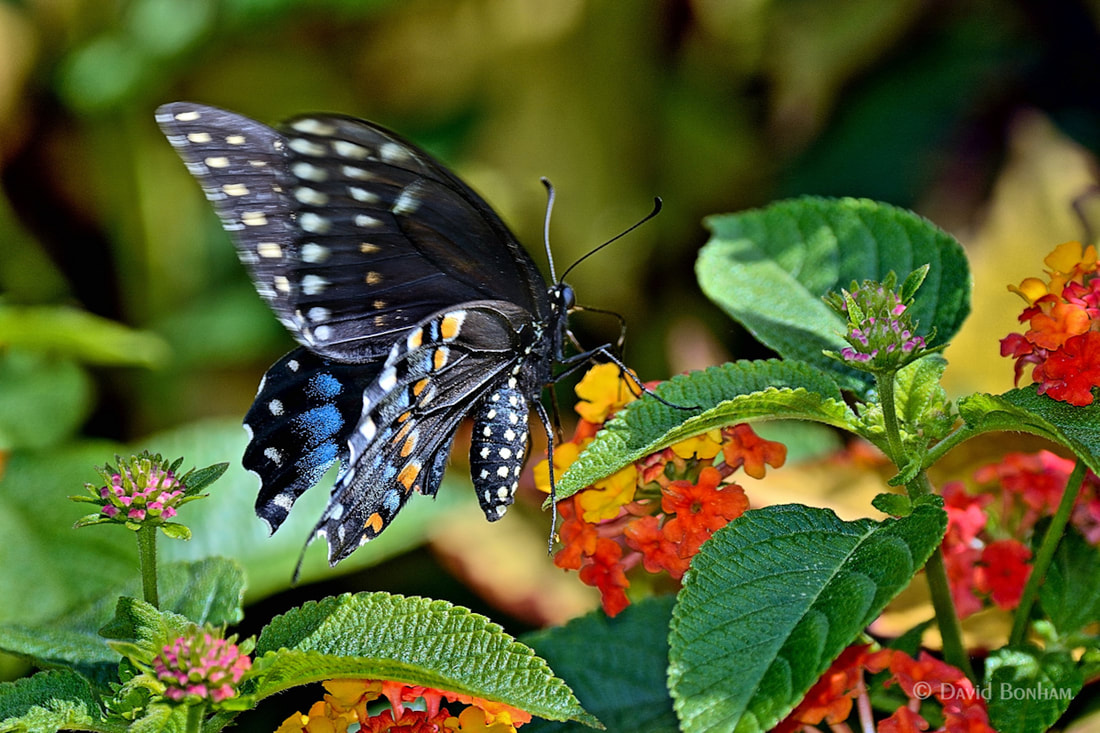 Below is a photo of what is called The Ruin and, according to this site  from Tower Grove Park:

“In 1867, shortly before Henry Shaw deeded the land that would become Tower Grove Park to the city of St. Louis, the Lindell Hotel—the largest hotel in America at the time—burned to the ground.  Shaw saw potential “ancient ruins” in the building’s fire damaged blocks and had stones arranged  in three clusters. Over the years, the charm and romance of the Ruins  has proven extremely popular for wedding party photographs, with groups often lined up on Saturdays.”

Having seen them from a distance and up close I don’t see the “charm and romance”.  I mean I really don’t care for them.  Up close they look like someone was trying to do a Disney like recreation old ruins in concrete and they failed miserably due to lack of artistic skills.  But that’s just one person’s opinion.  Next time you’re in St. Louis you’ll have to check them out for yourself to see if I’m being too critical.  Actually you would probably be better off to take my opinion, skip this and spend some extra time at the zoo, or the arch, or Ted Drewes Frozen Custard stand. 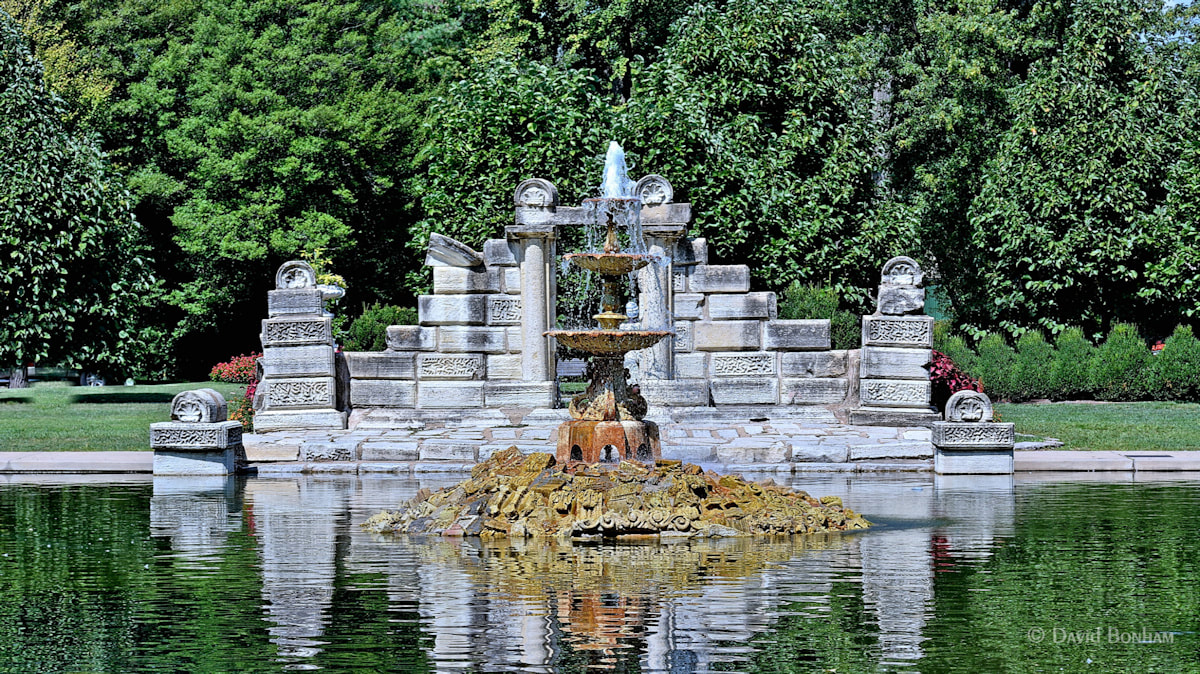 I have photographed this plant often, both here and at another pond in a city park near me.  I finally made a real effort to identify it and I’m pretty sure it’s a water canna, Thalia dealbata.  Based on its lean I’d say this is a left handed one. 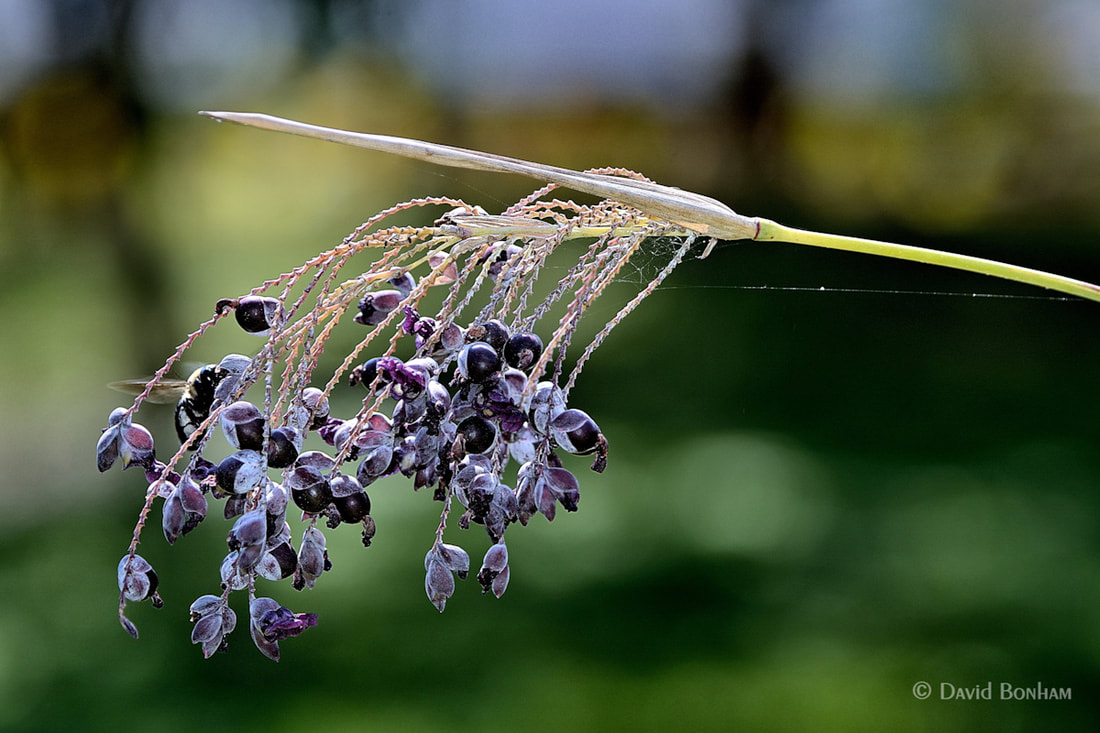 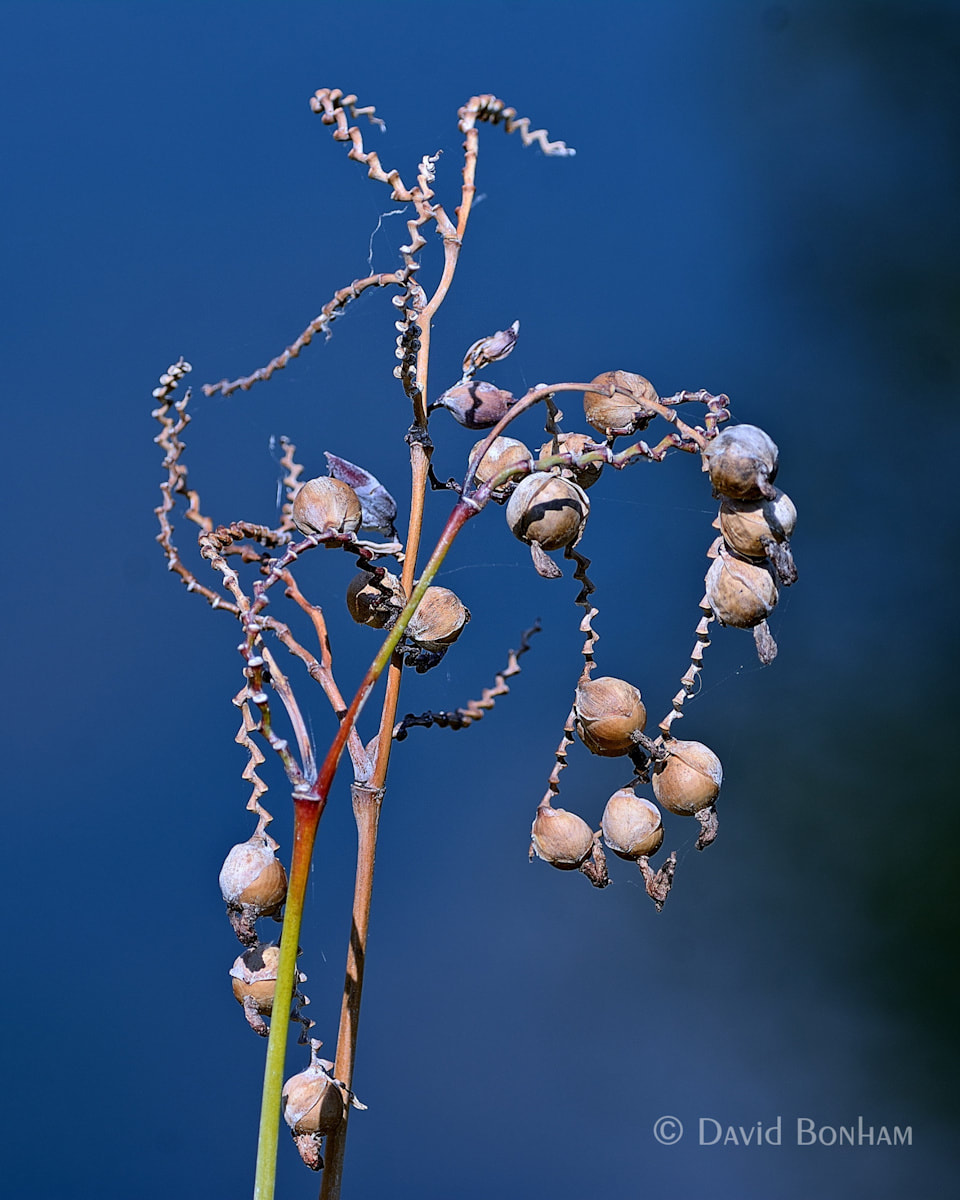 I’m thinking this is a right handed water canna. 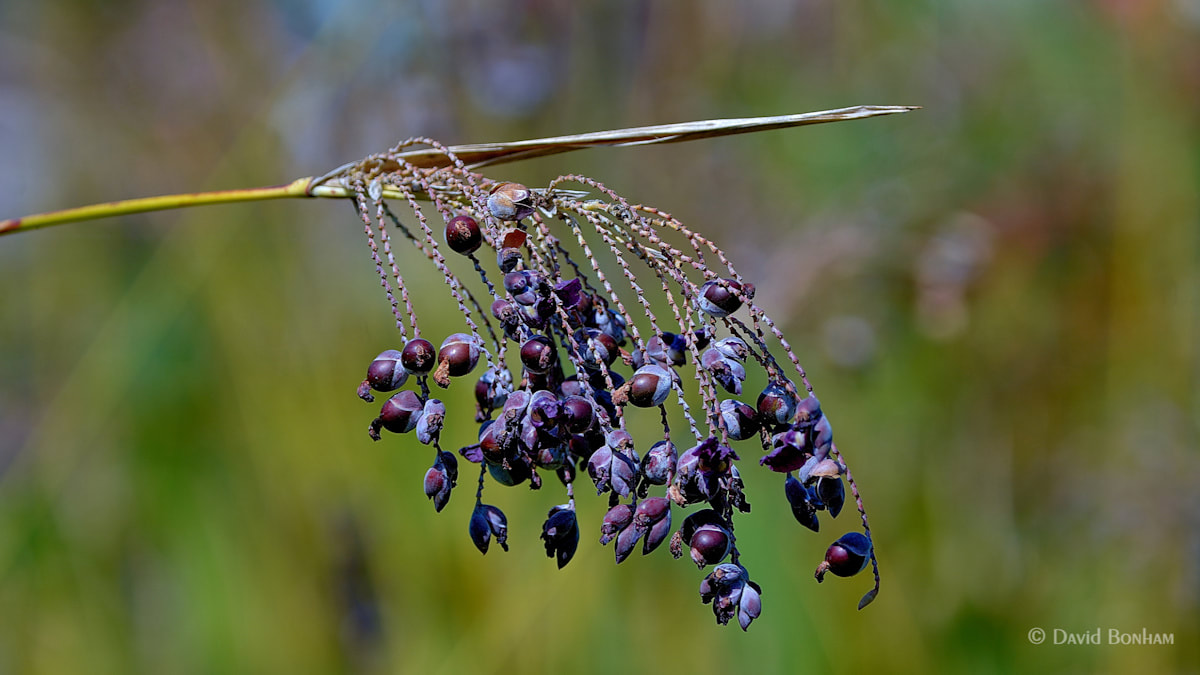 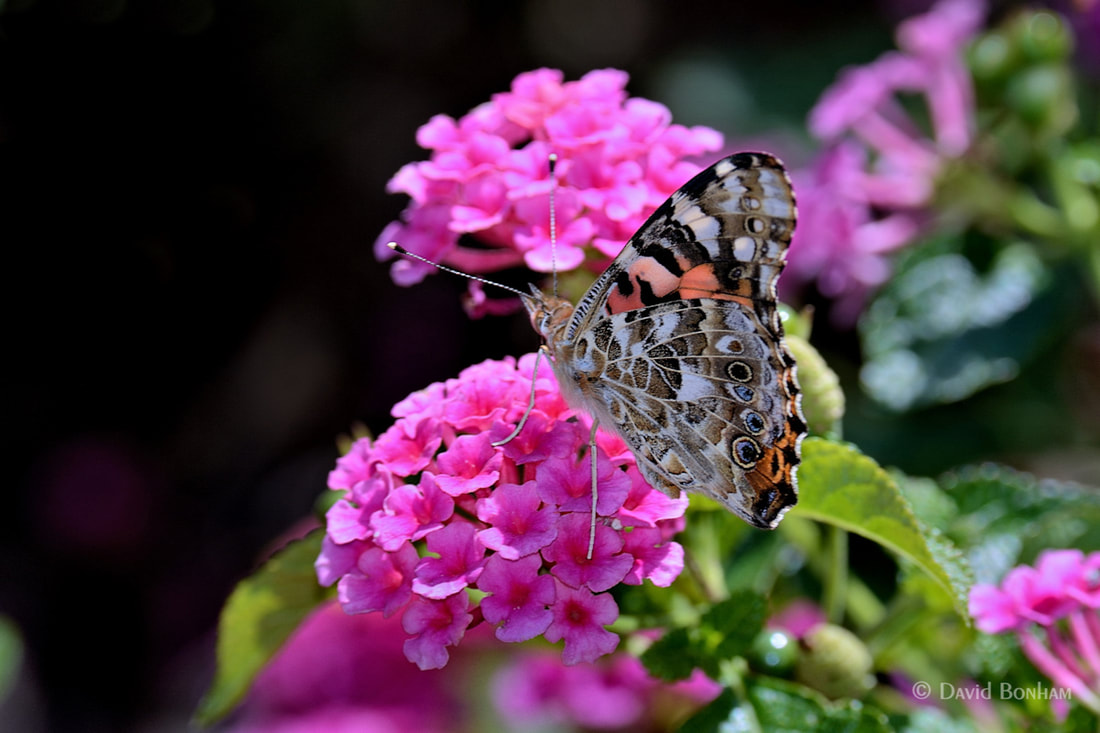 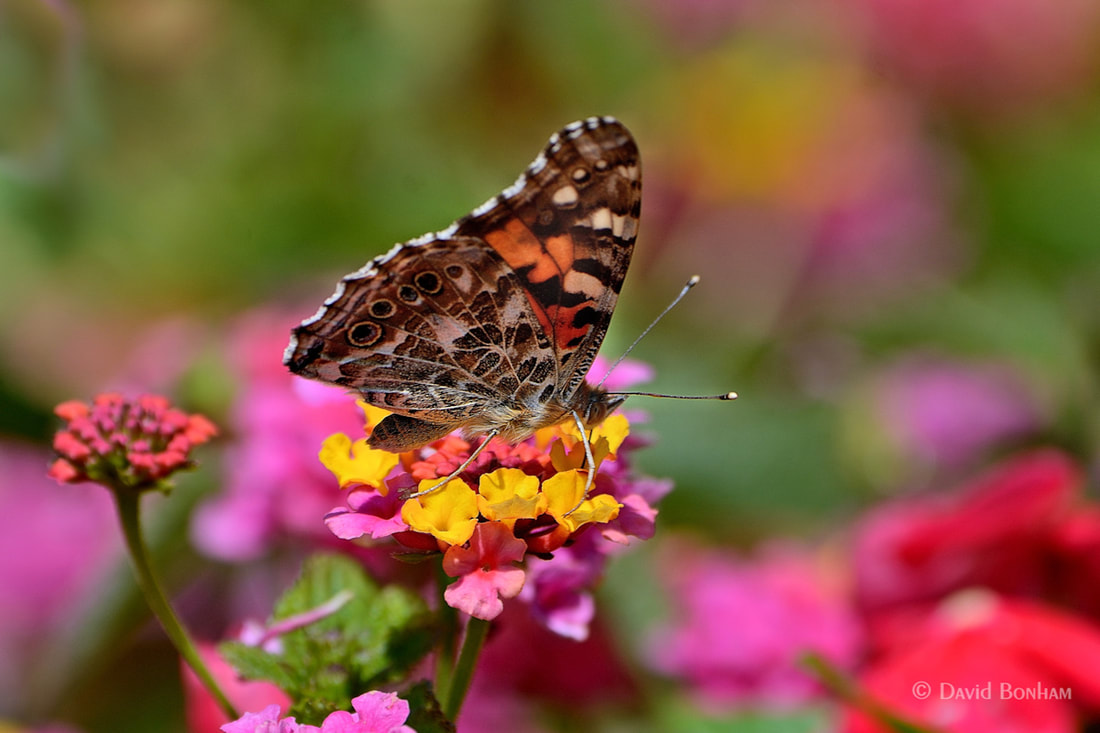 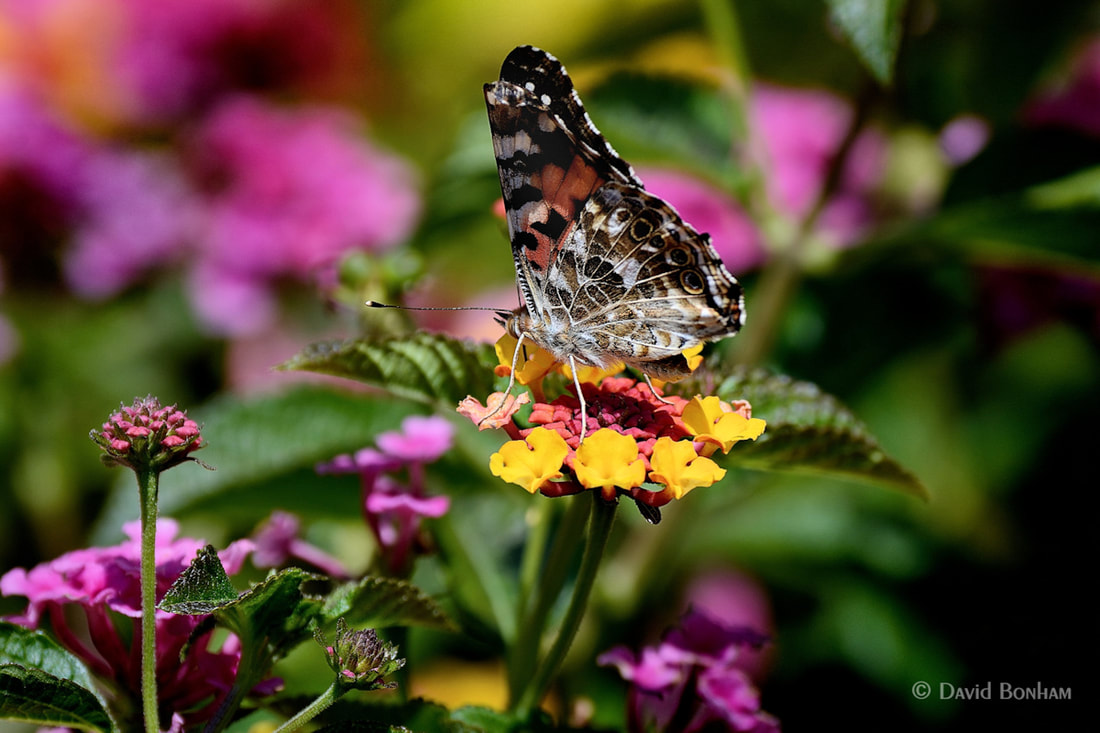 I was going to end the post with four photos of a painted lady and have the fourth photo be a picture of Julia Roberts in her role from Pretty Woman, at the very beginning of the movie, but then I thought that might be to obtuse so I basically chickened out.  And if you don’t understand what all that means … that’s why I chickened out.