In April last year I had a post titled Creature in the Forest.  Today’s post is similar but different; it has more of a desert vibe than forest.  Photos in the first post were shot in the green lushness of a tangle of cosmos stems and leaves around my bird bath.  The photos in this post were shot in a crowded jumbo of various types of yellow, flowering rudbeckia in my garden.  The mantis in my Creature in the Forest post was green and the one in this post is brown.  I far as I can tell from my research they are not the same.  They are not like crab spiders and change their body color to match their surroundings; however, it has been observed that after molting their coloring does sometimes change very slightly.

In my first post I noted that one interesting thing about mantises is that they are the only insect that can turn their head side to side.  It is really strange to be looking at one that is looking off to the side then, when you make a noise, it turns it head and looks at you.  Very creepy. 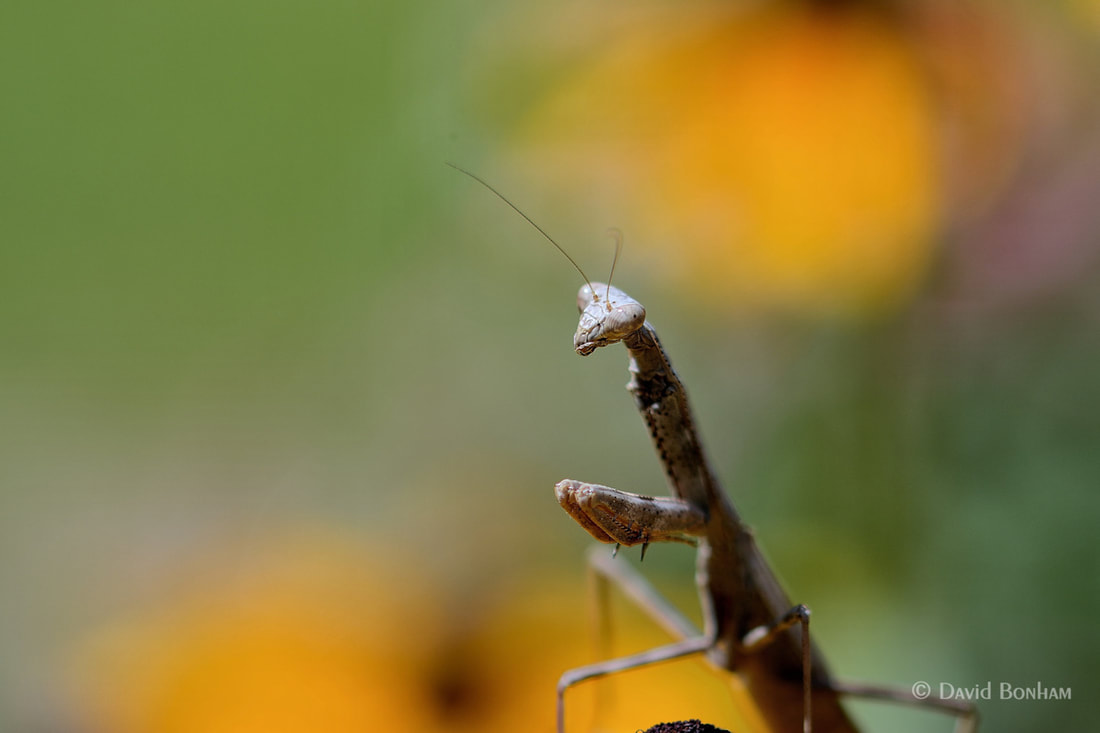 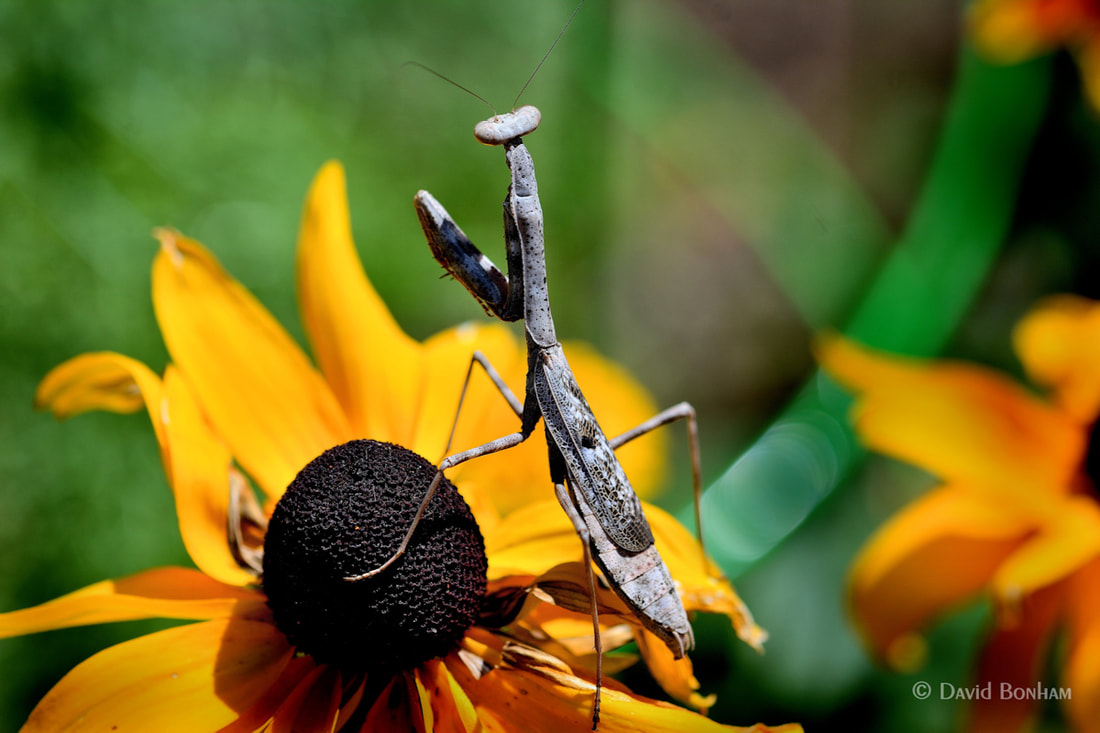 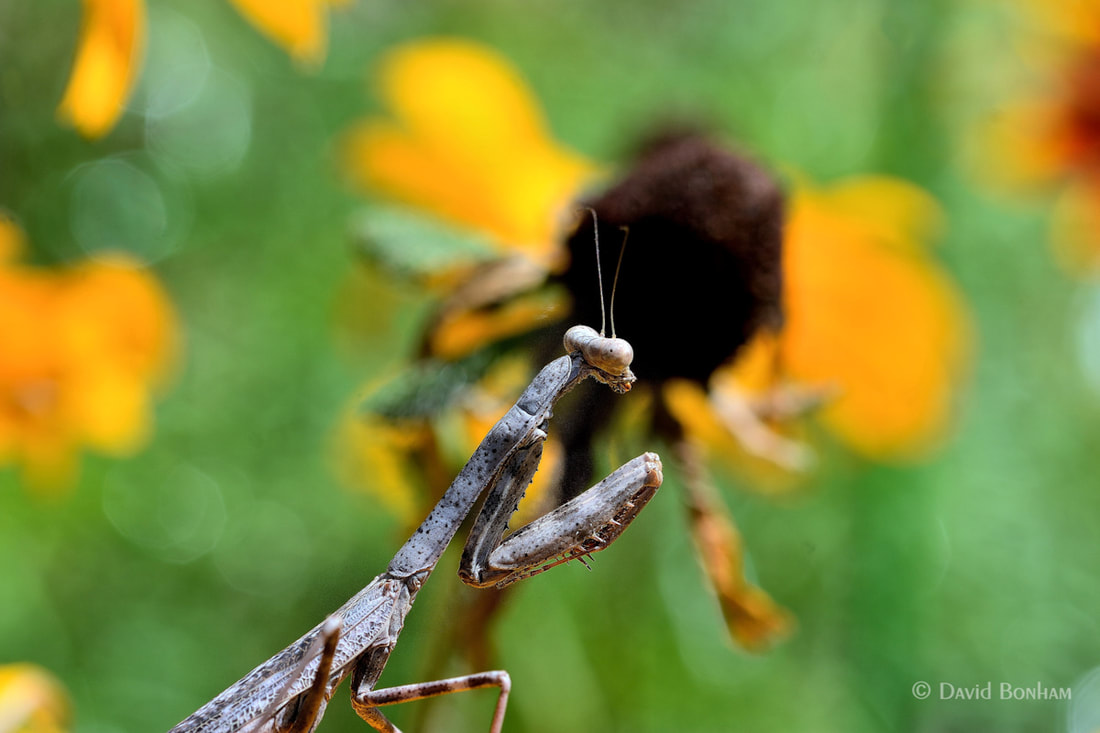 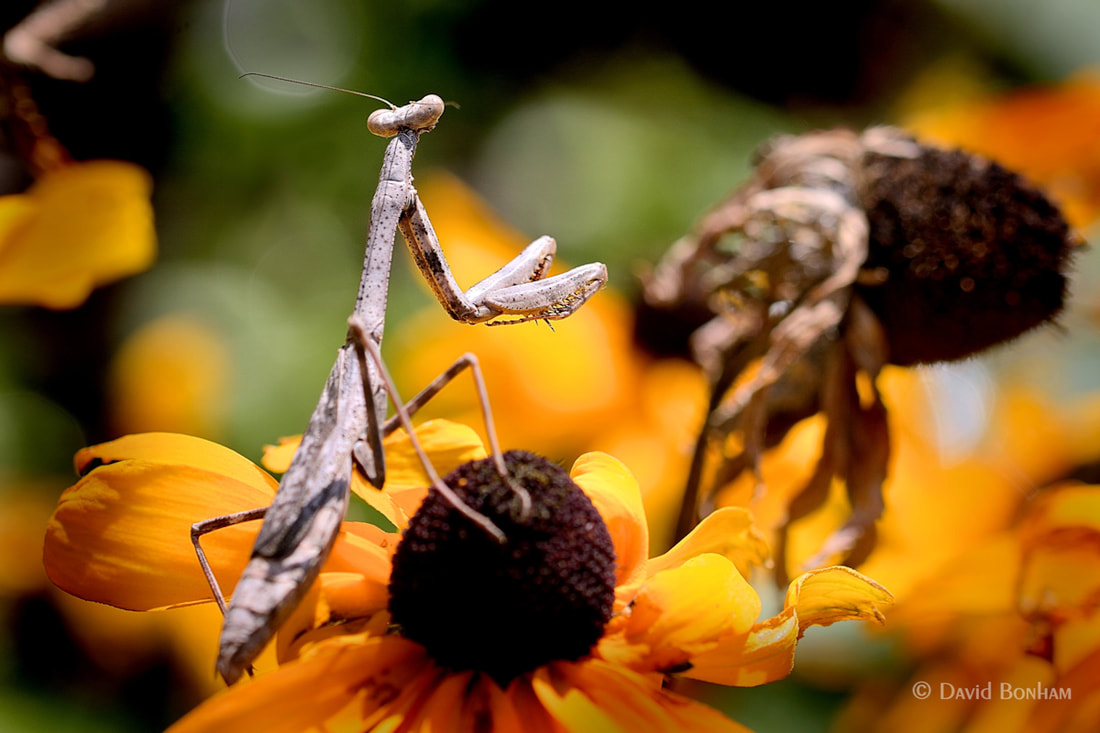 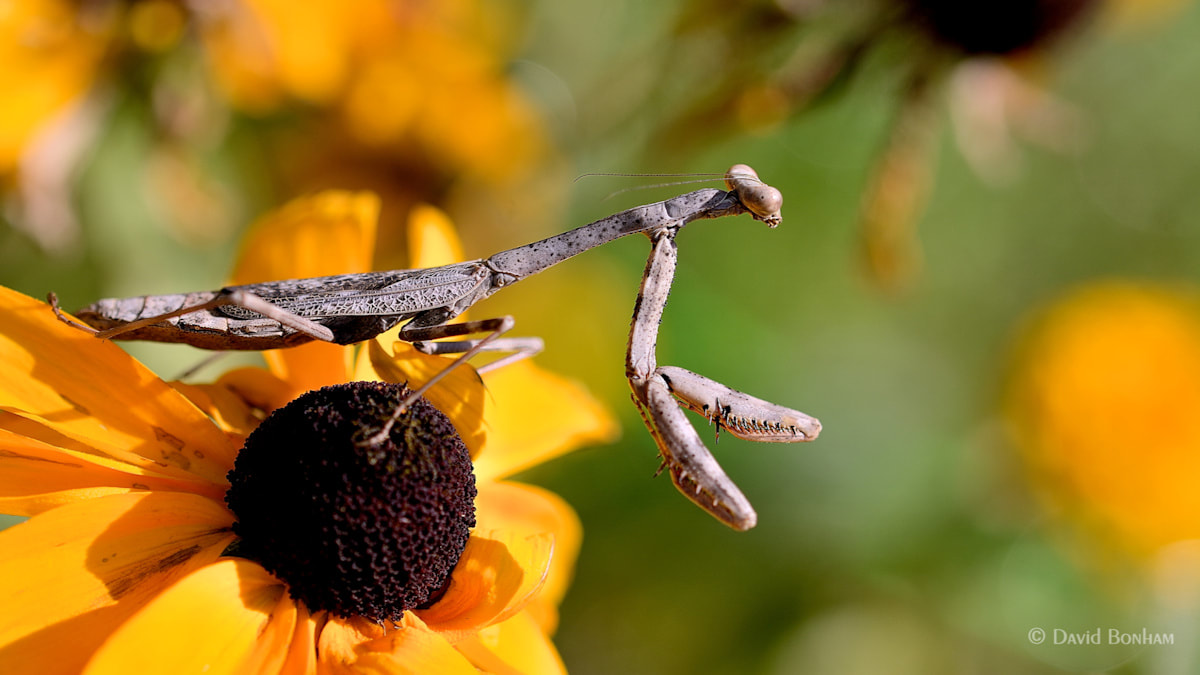 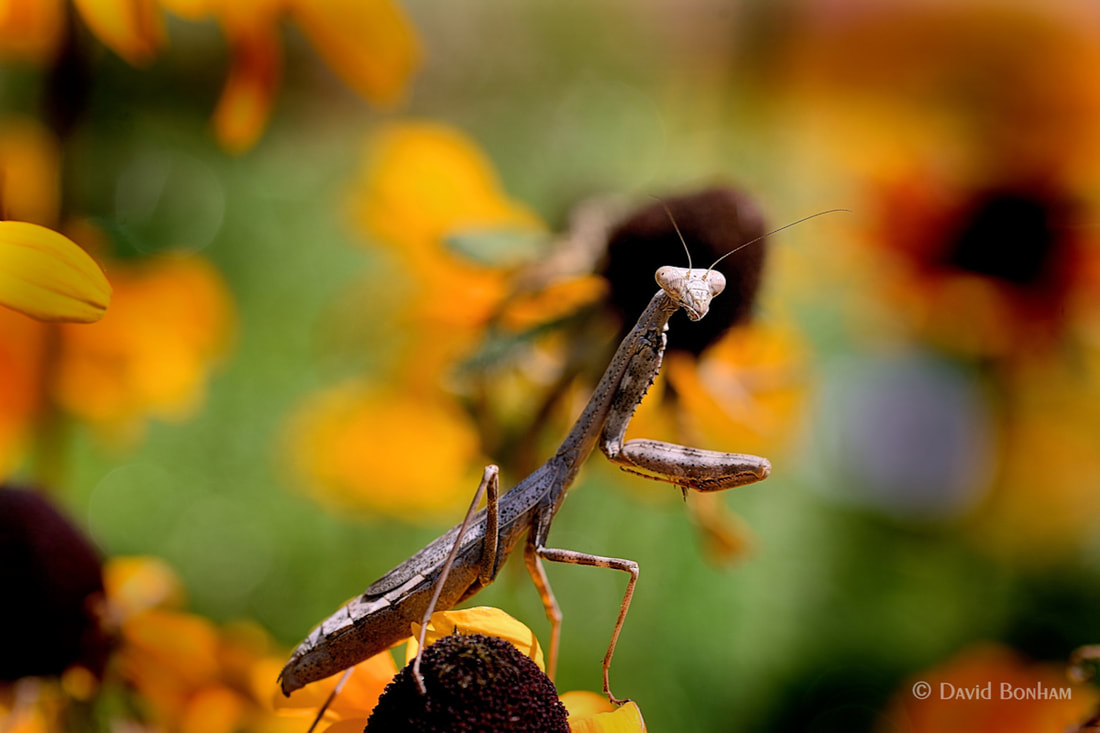 7 thoughts on “Similar But Different”