A collection of photos taken in my yard.

I believe this is a flesh fly on what I know is a Shasta daisy.  The strong odor of the daisy (which is unpleasant to some people according to Wikipedia) attracts the flesh fly thinking it is carrion or rotting vegetation and thus the fly ends up being a pollinator.  Mother Nature is pretty marvelous in the little ways she keeps the life cycles going. 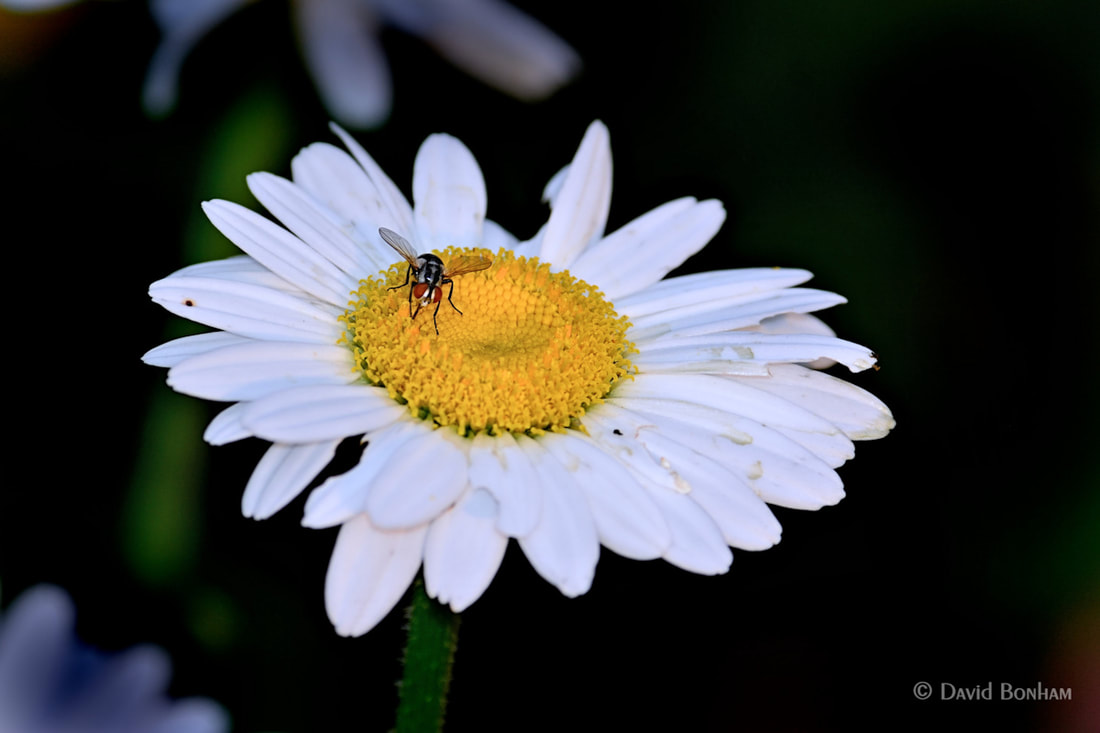 Marigolds, my go to flower when I need quick color and growth. 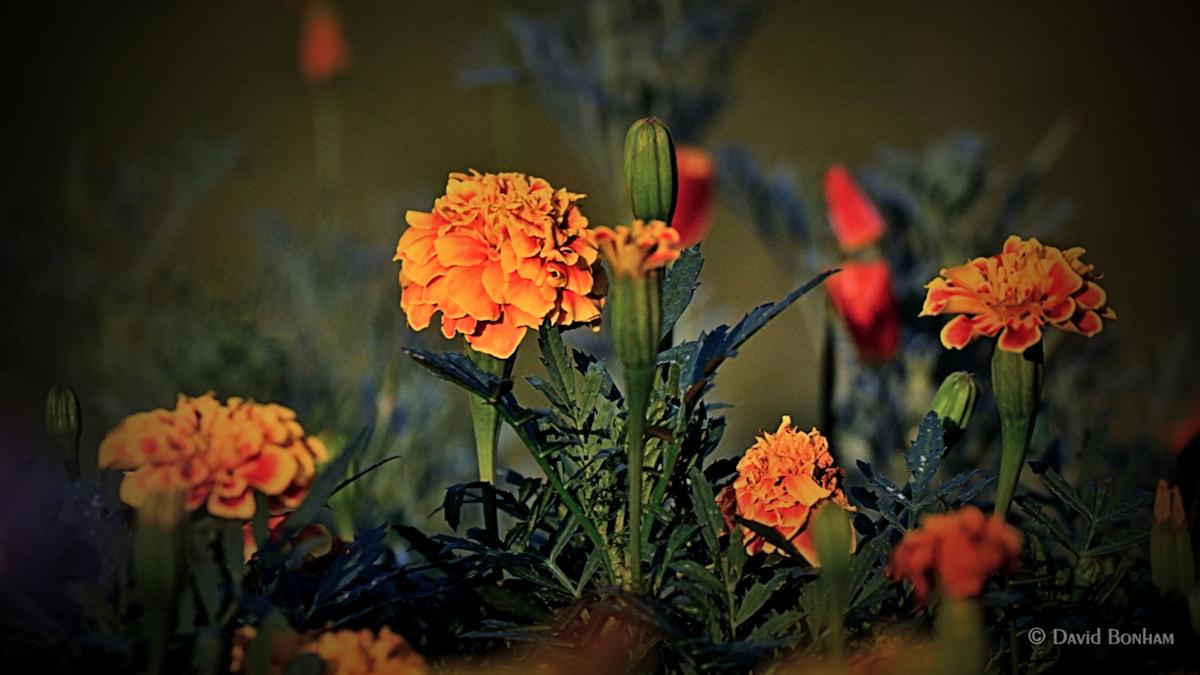 Kind of hard to tell from the angle but I’m pretty sure this is a robin. 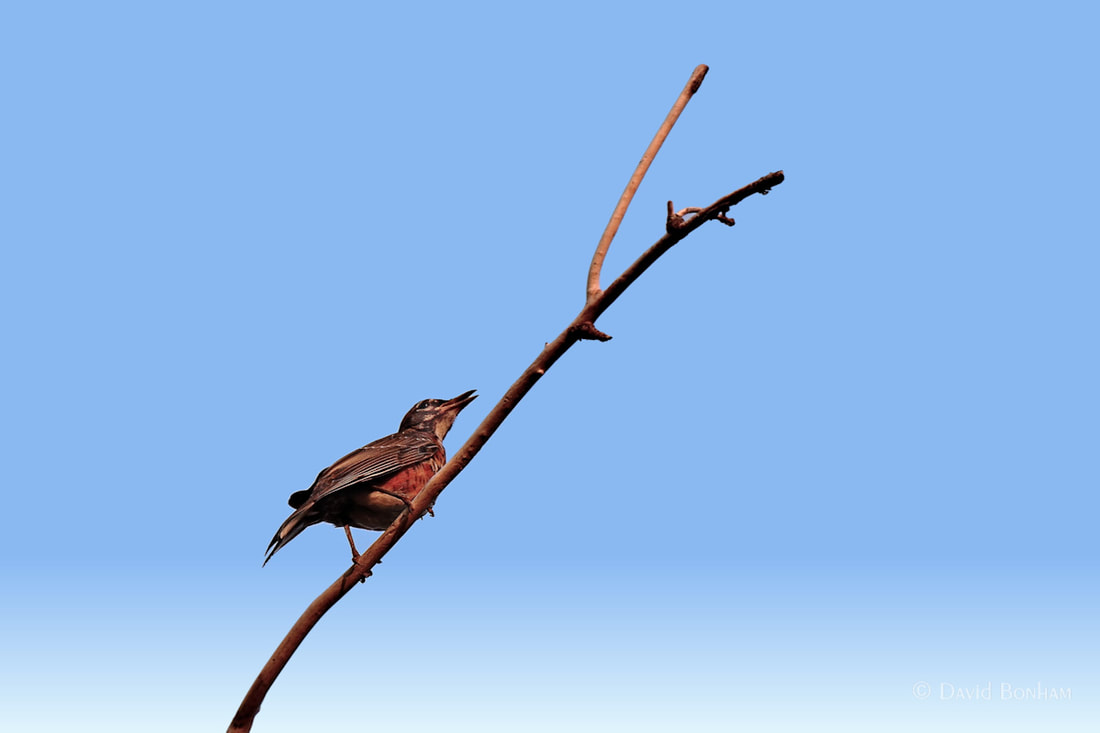 A honey bee, a more common pollinator than the flesh fly except I think I have seen more flies than butterflies this summer.  This maybe because I was so late in getting the garden going.  It was after the 4th of July before I ended my rabbit problem and then into August before I had flowers of any note. 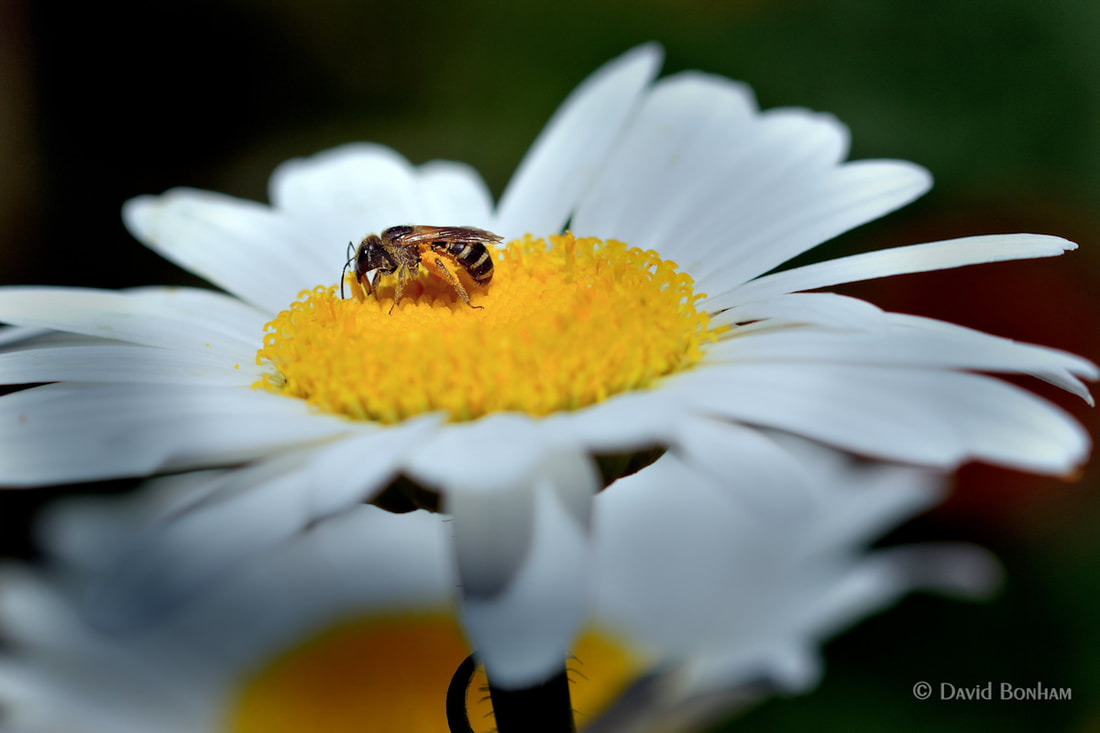 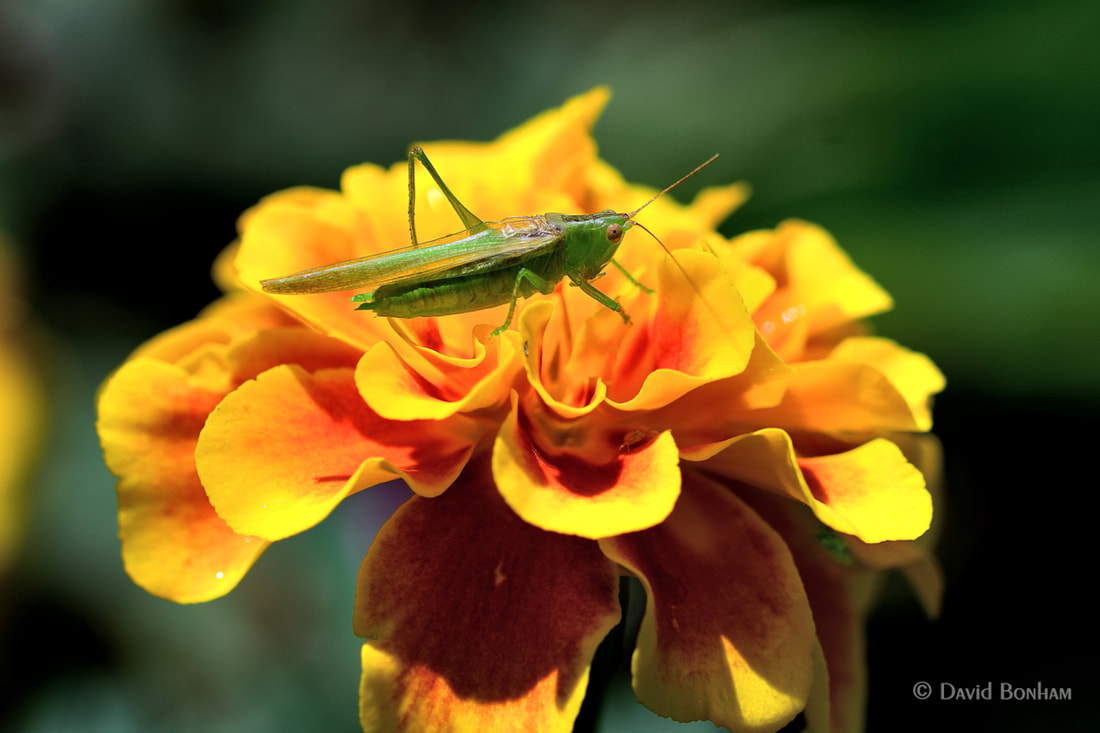 This may or may not be an orange sulphur, but I’m pretty sure it is.  I tell you, between the sulphurs, cabbages, and black swallowtails I’ve pretty much lost my confidence in identifying butterflies, especially the latter two.  Throw in the female eastern tiger swallowtail (the black form) and I just get down on my knees and thank the Lord I am not an entomologist, especially a lepidopterologist or any kind of gist that has to identify bugs or explain what makes an insect a bug, or is that vice versa.  No, I think the vice versa should be vice versa. 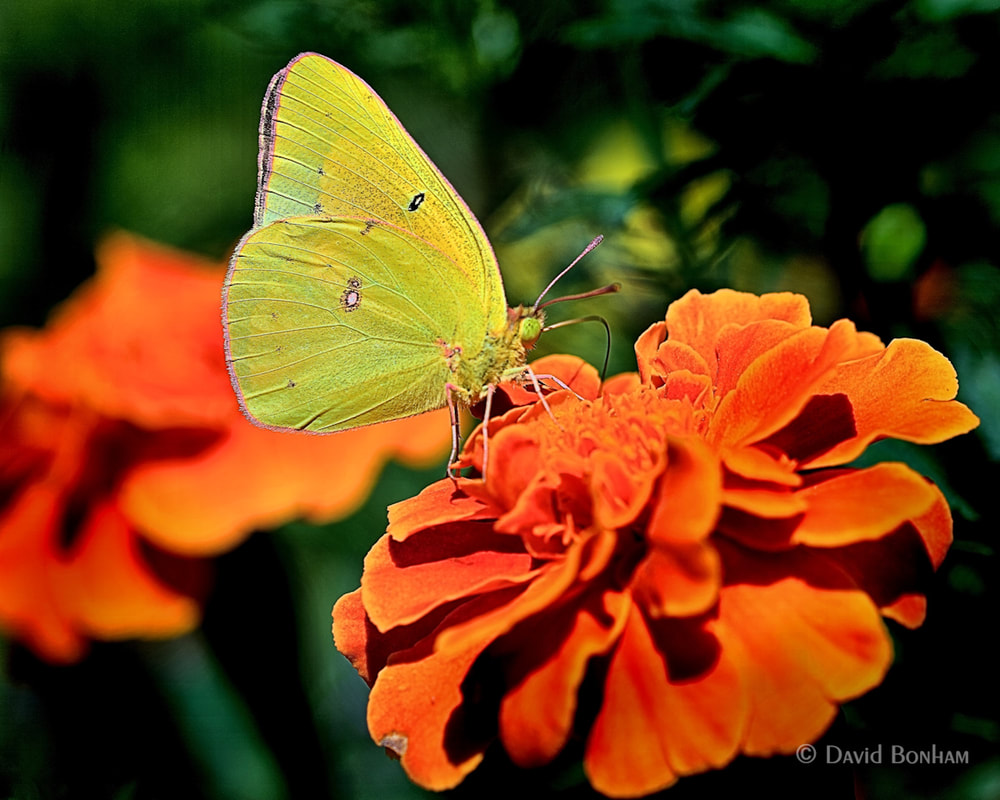 I’ve no idea of what this is.  I’m not even sure it is native to Earth. 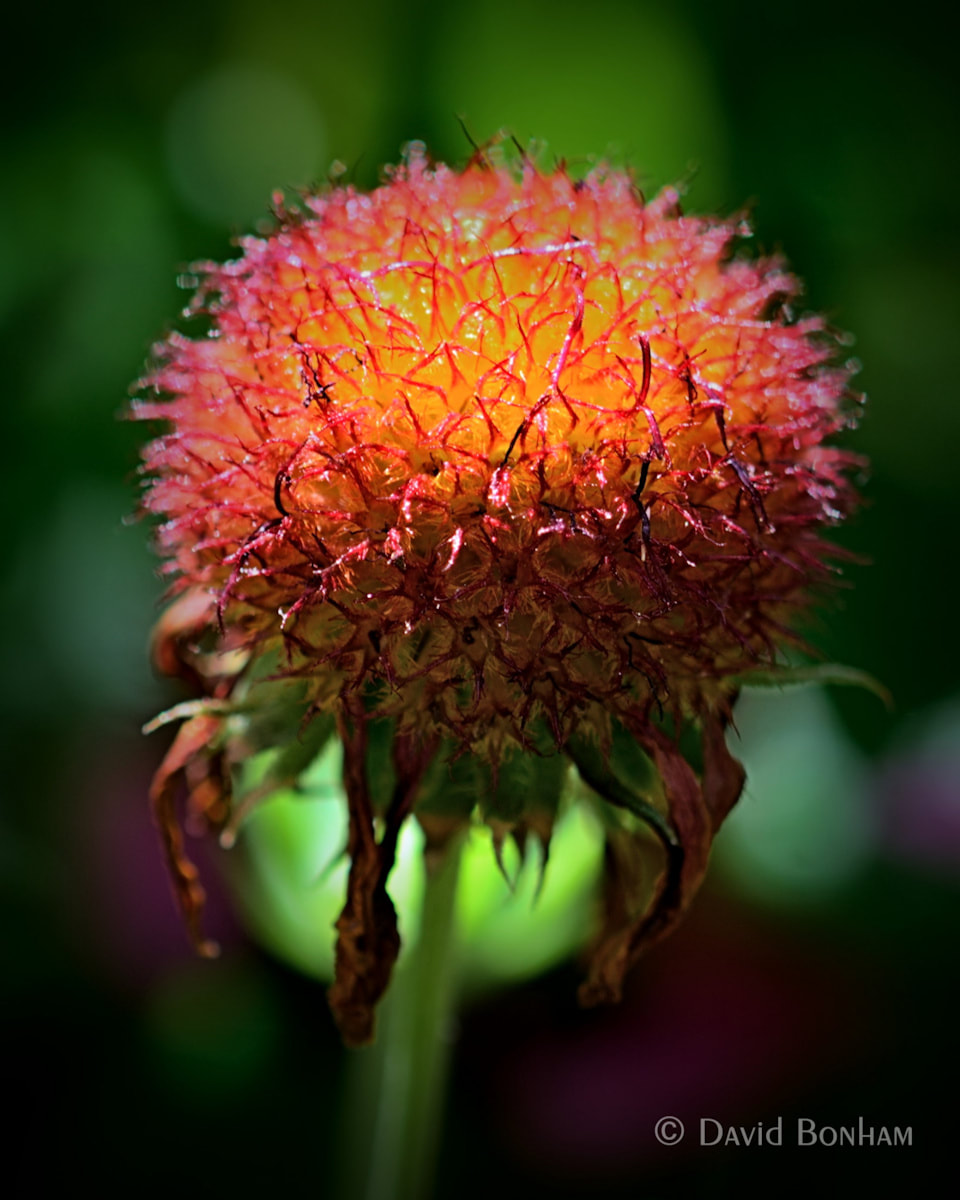 I’m not positive but this may be an aster blossom. 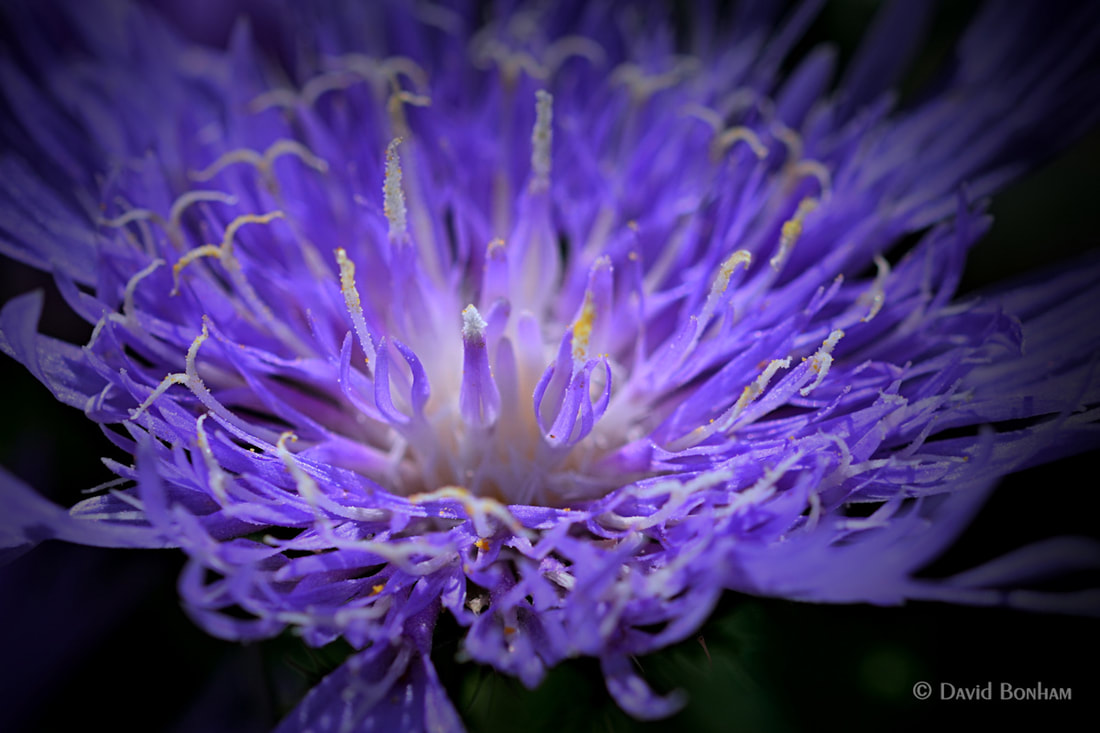 One thing I am sure of is that I appreciate the fact that you stopped in to view the photos and maybe read the comments.  Thank you.