Art Hill is the steep and expansive hill in front of the St. Louis Art Museum.  It’s a gathering spot for special events, most notably the annual balloon glow held the night before The Great Balloon Race.  It’s also the place to be after a good snow.  One of my best memories is from many years ago when some creative guys brought a car hood and used that as a sled.  It held quite a few people.  Of course a chevron of heavy steel coming down a hill full of people is a terrible accident waiting to happen.  I haven’t been sledding there in years but I doubt that there are car hoods on the hill any more.  If there are, I’m sure there is a city ordinance saying you have to wear a helmet when hood sledding.

Below are some of the photos I took when visiting the display in 2016. 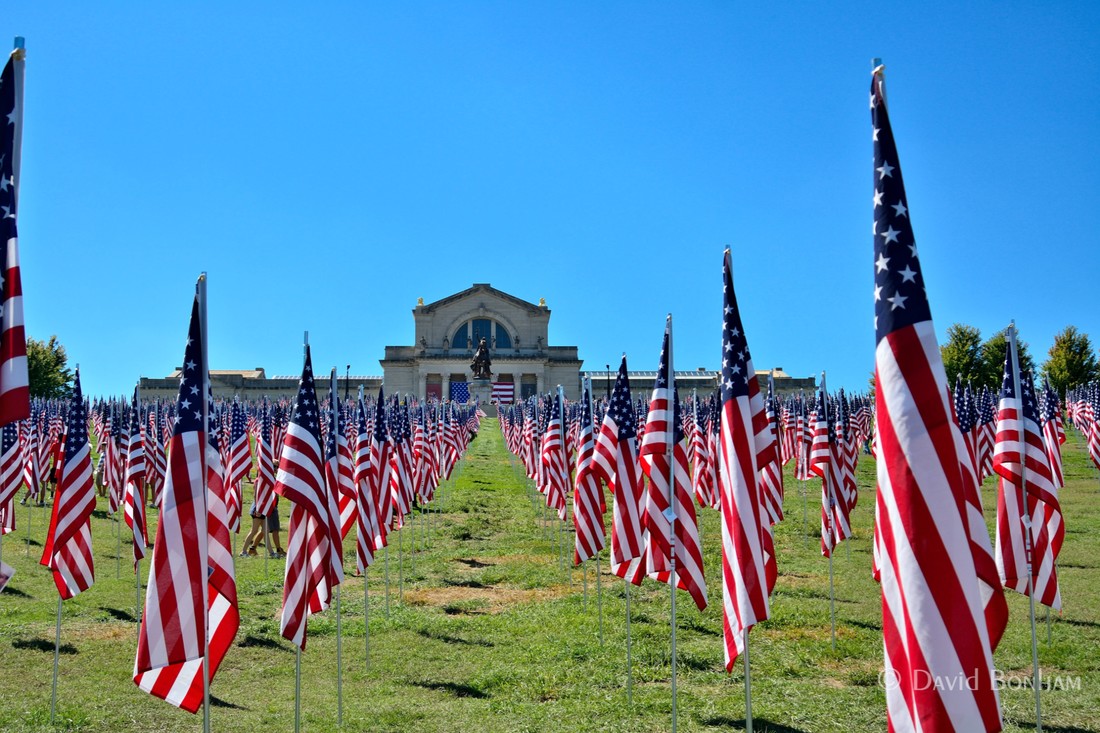 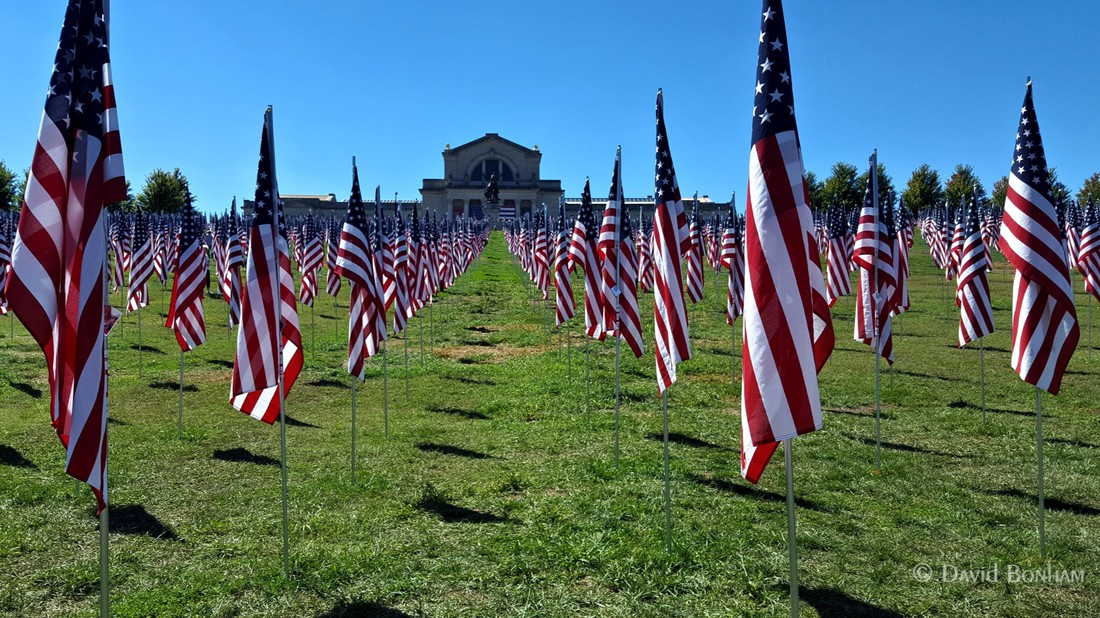 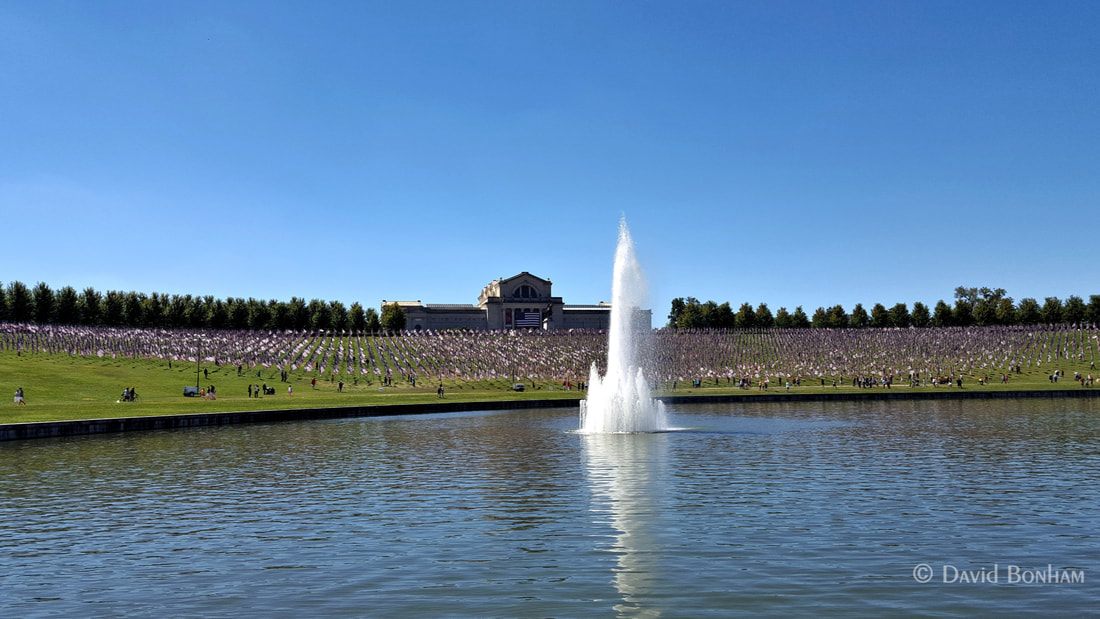 Of course if I’m at the St. Louis Art Museum and I have my camera with me I have to take photos of the statue of St. Louis which is located in the front of the museum. 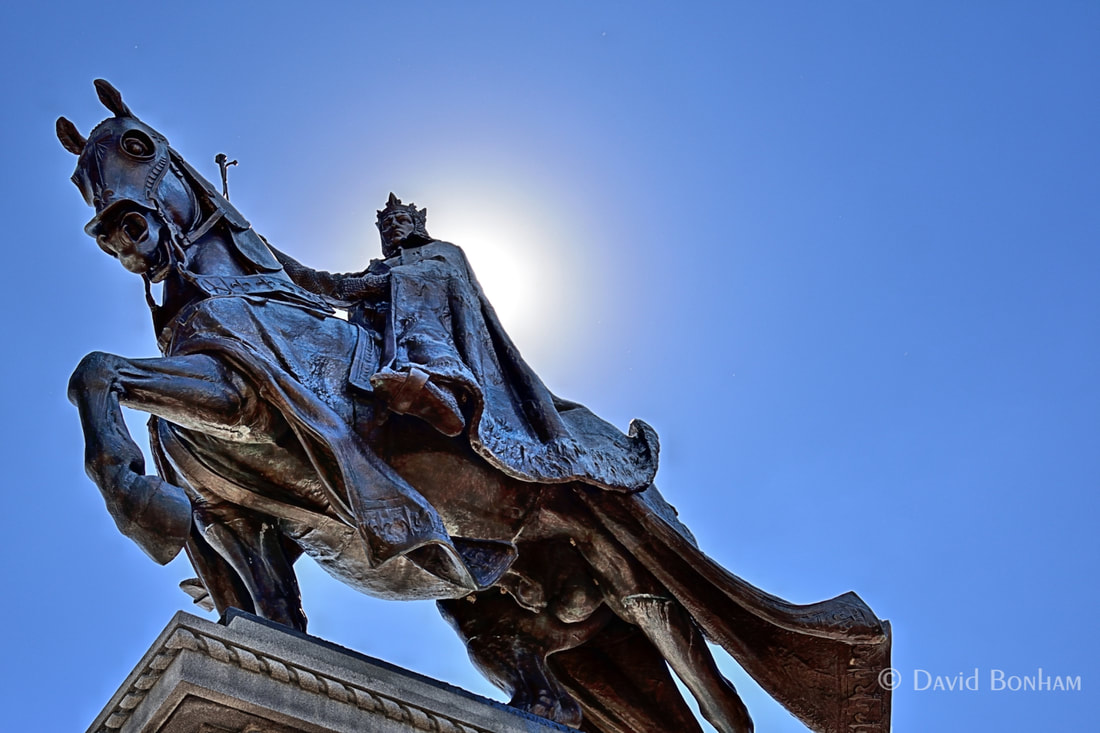 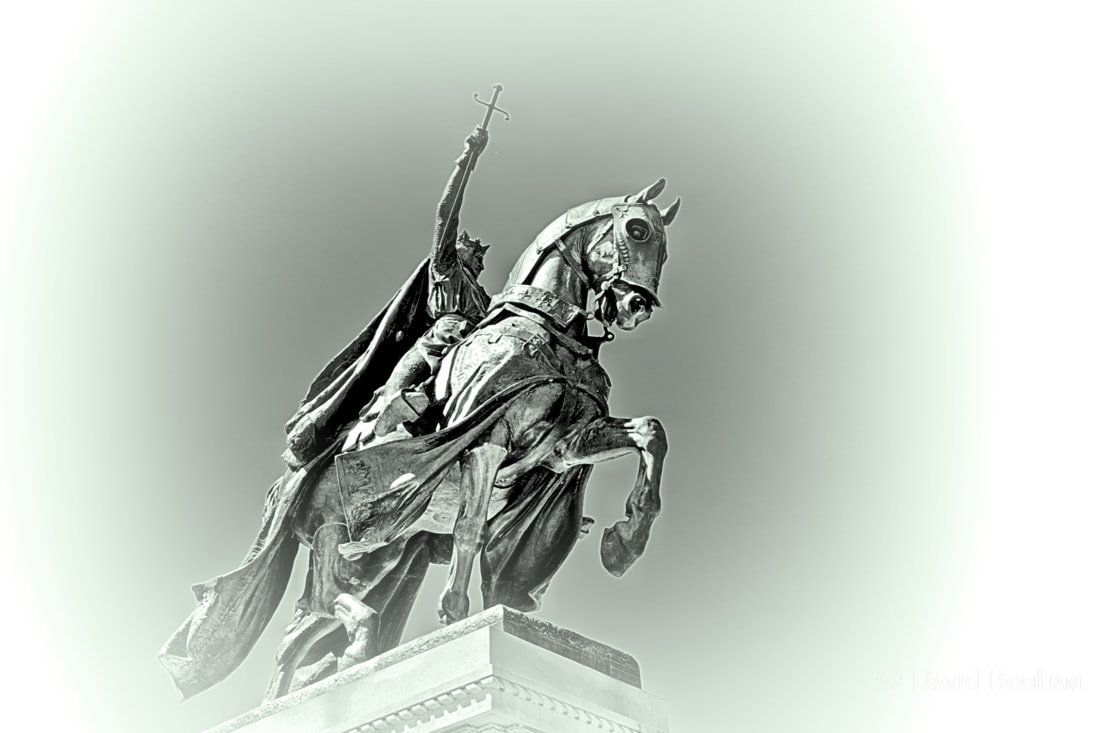 Thank You for stopping by.