I haven’t done a post of nothing but flowers for a while so now seems like a good time to do one.

We’ll start with two photos of “I don’t know whats”.  They have much thicker stems and wider leaves at the bottom, are early spring bloomers, and die out as soon as the heat comes.  They seem to spread pretty easily.  I had them halfway around my bird bath but just finished pulling them all out, both the red and white ones.  Their thick vegetation with limited flowering time takes up too much room that I could put to better use with flowers that bloom much longer.  I really do like them but with limited space I have to prioritize. 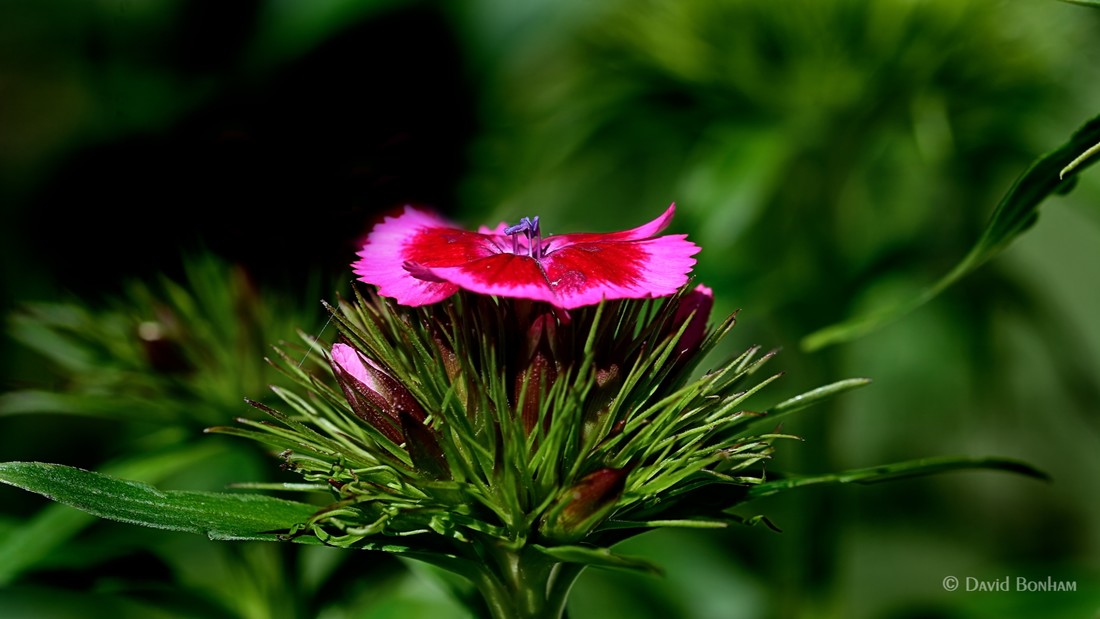 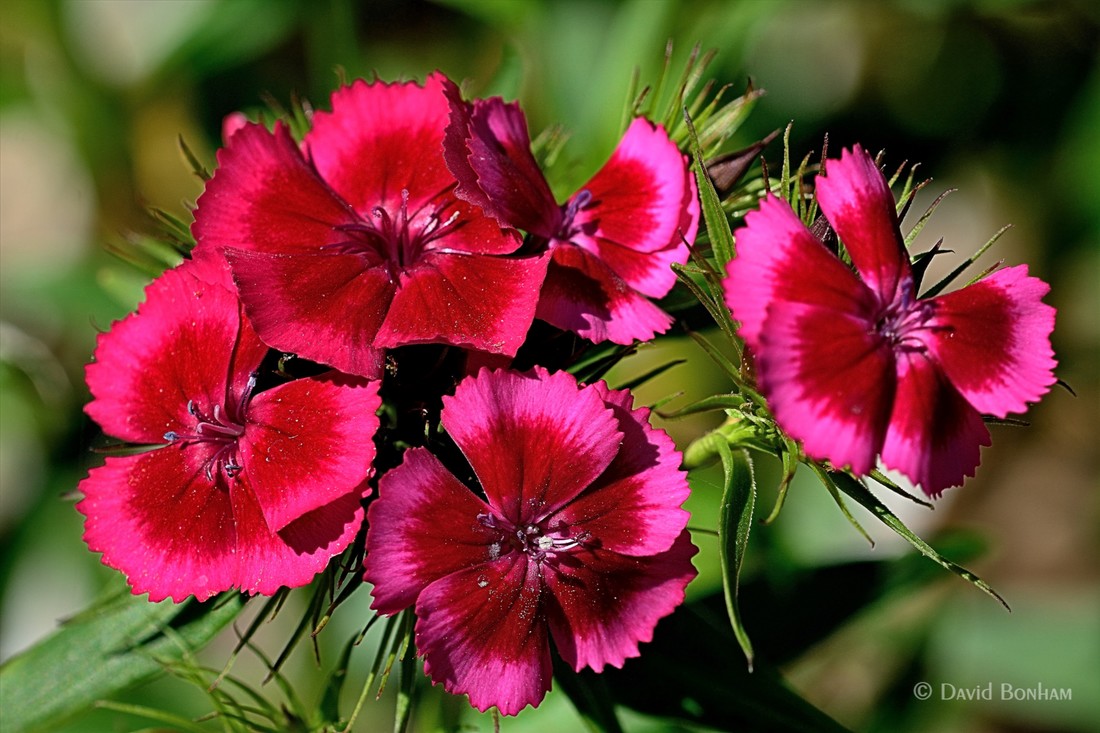 Here are a few dahlias.  I had one each growing in a pot on the four corners of the garden.  I don’t know if it was the heat, or the poor clay soil I had them in, or my gardening ineptitude but they didn’t do too well.  Despite these photos they generally were looking kind of raggedy.  And yes I do believe that is a tiny ant on the top petal. 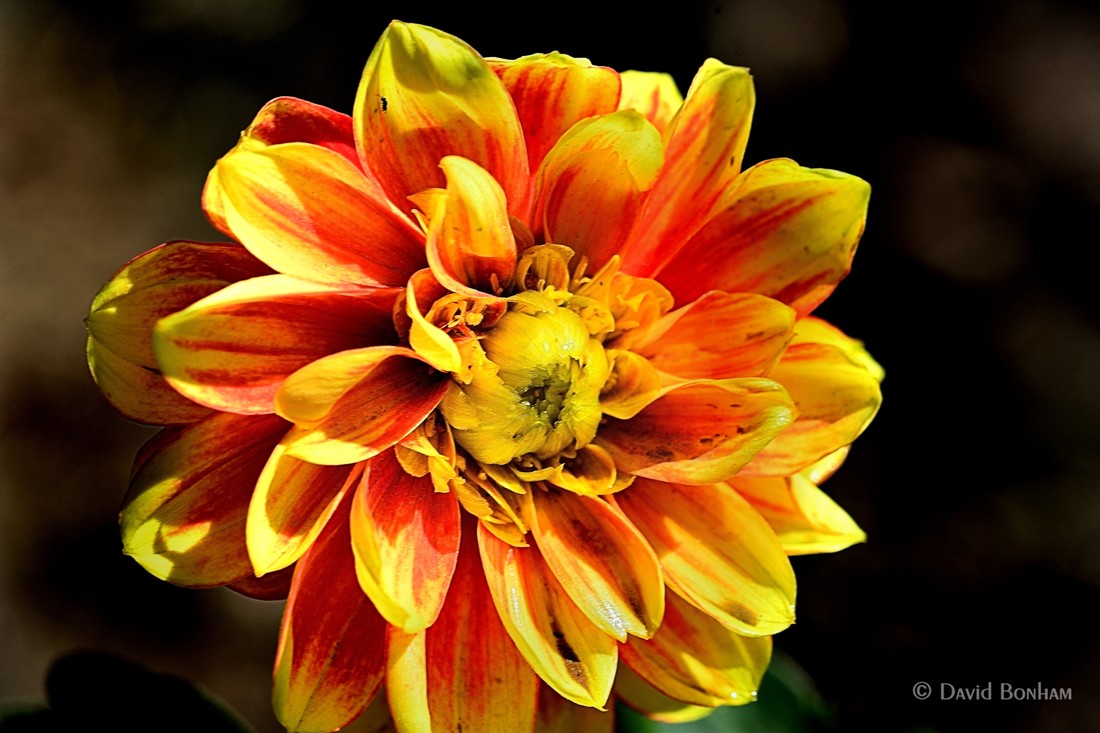 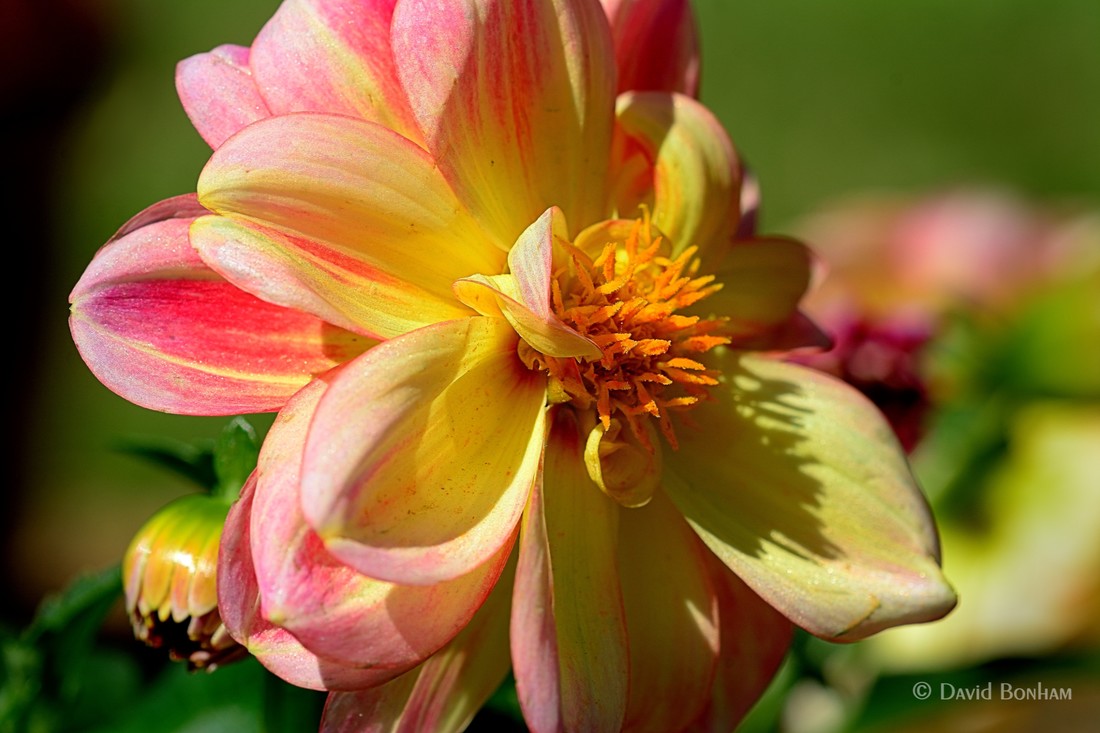 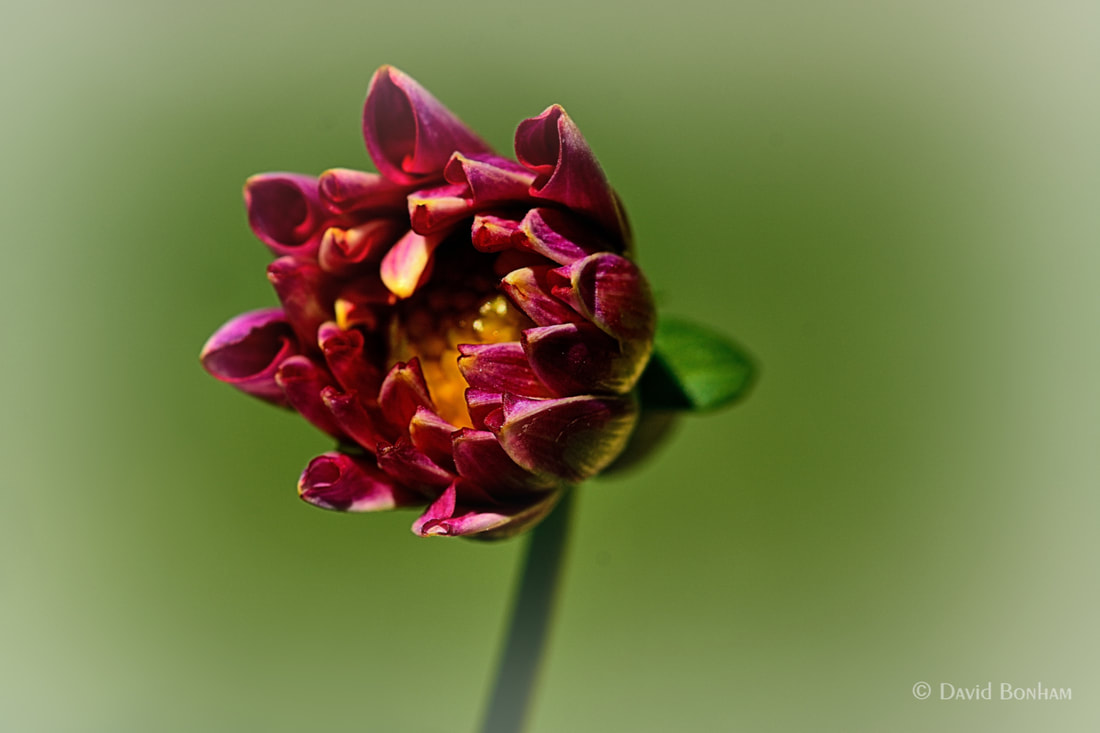 How about we end with a salute to honeysuckle? 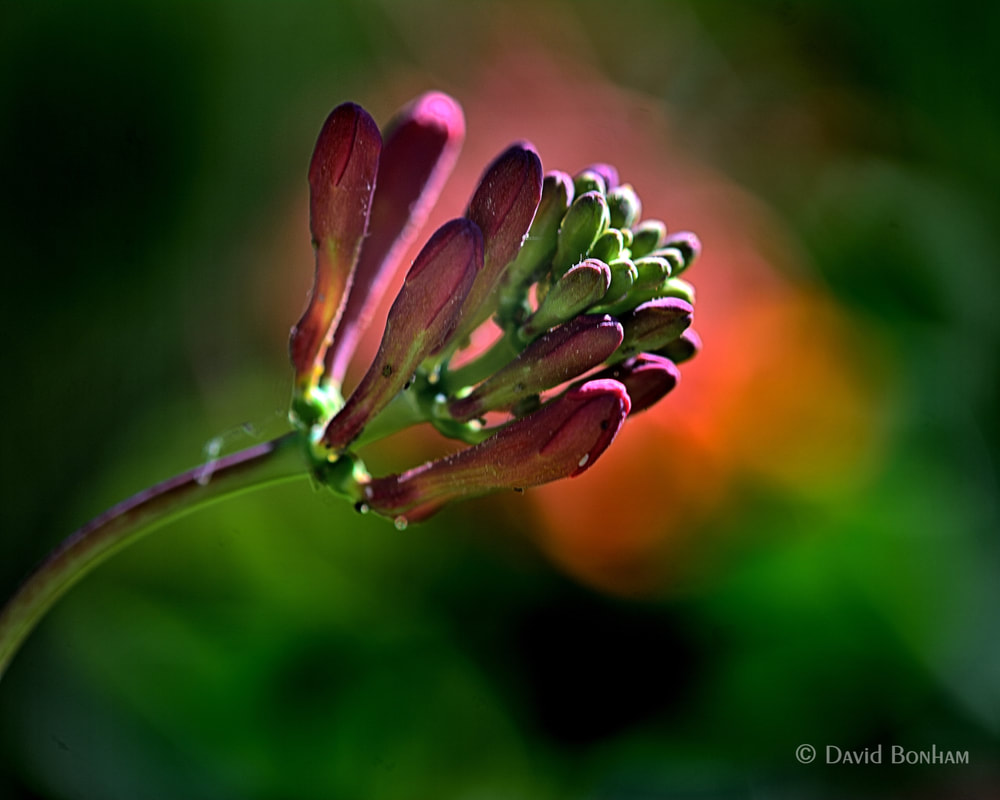 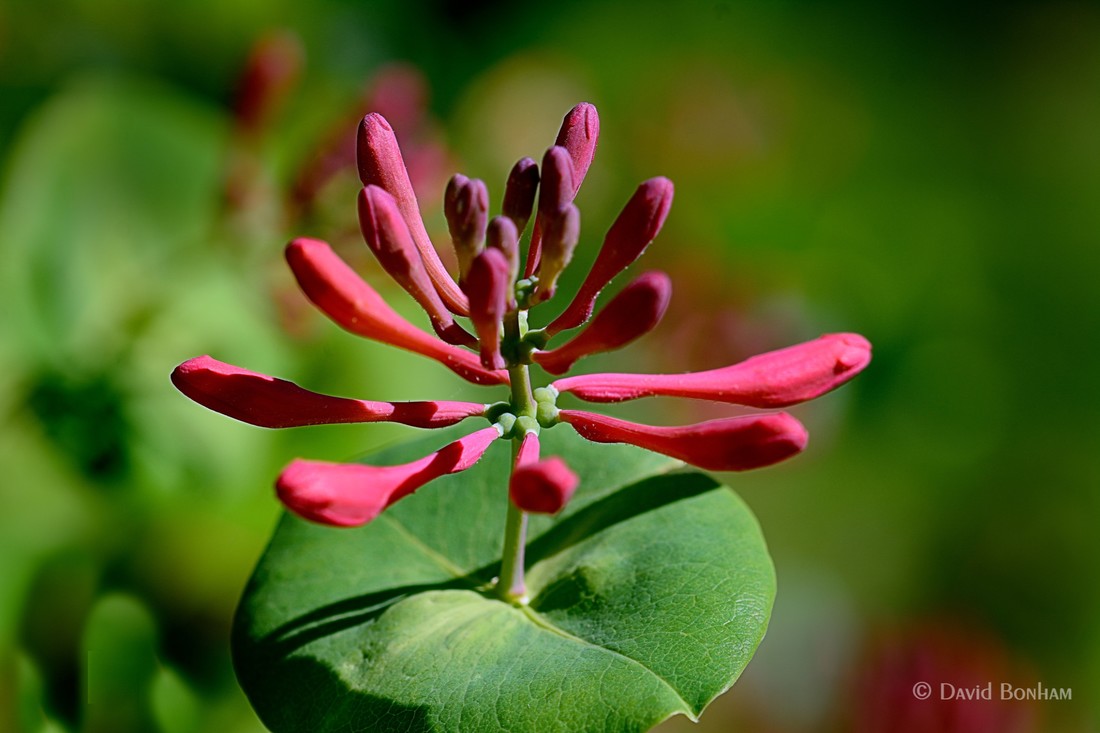 This one reminds me of an old fashioned three tier, pie crust table my mother-in-law had.  This is the less expensive two tier model. 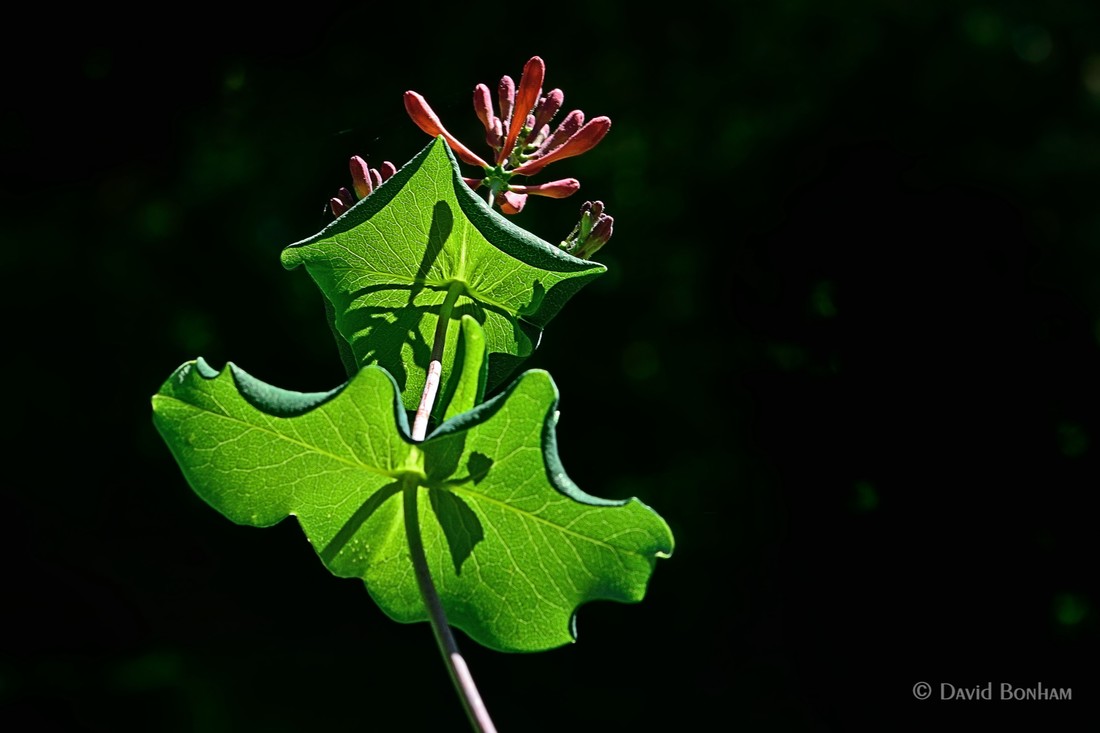 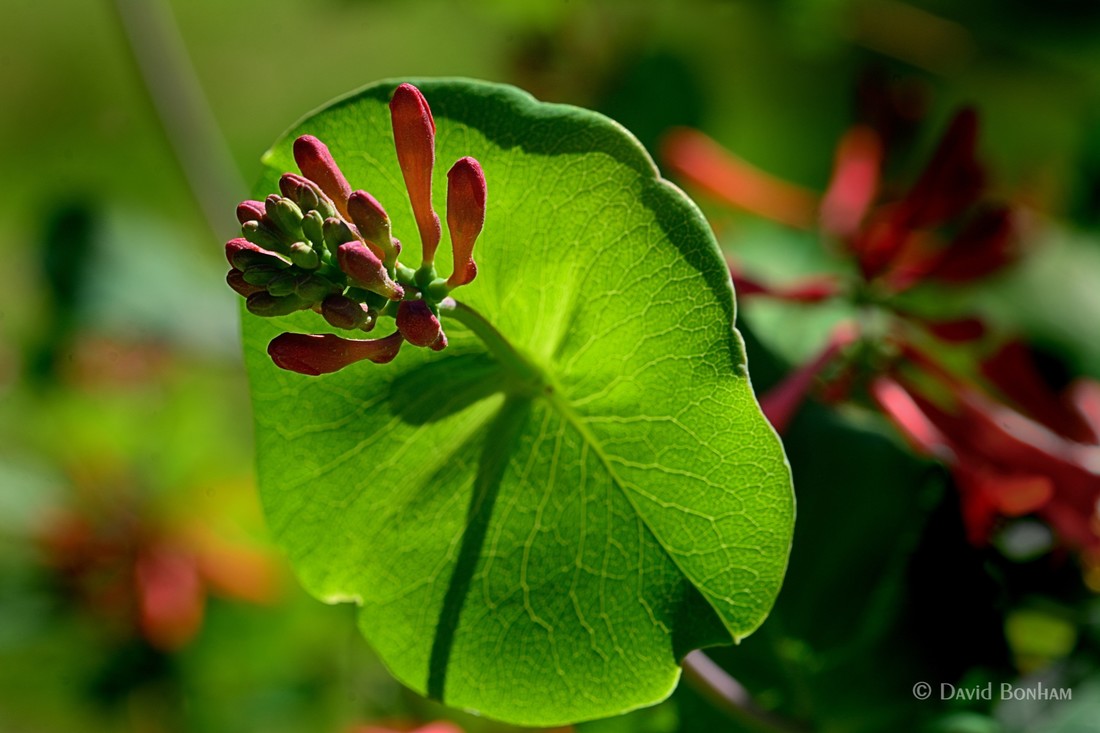