Bird on the Wire is a song quite a few artists have covered but I like the Johnny Cash version the best.  When you do a search for the song it often comes up as Bird on a Wire instead of the Wire.  This is a little confusing because there is a Mel Gibson and Goldie Hawn 1990 movie titled Bird on a Wire. 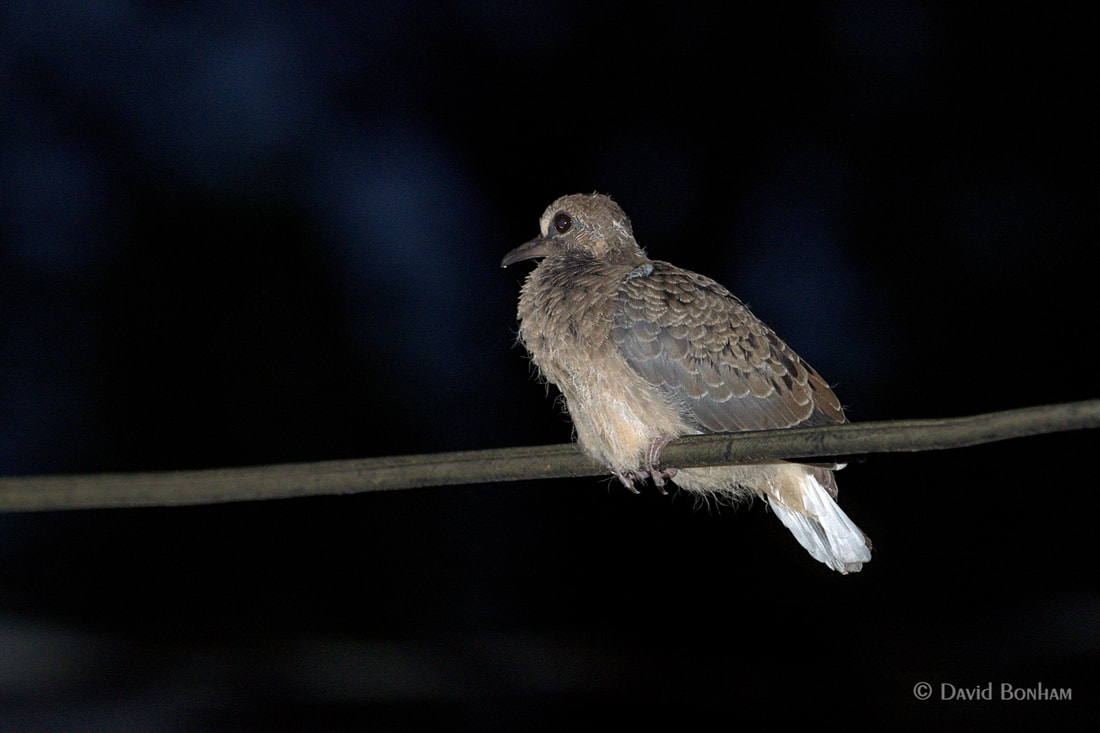 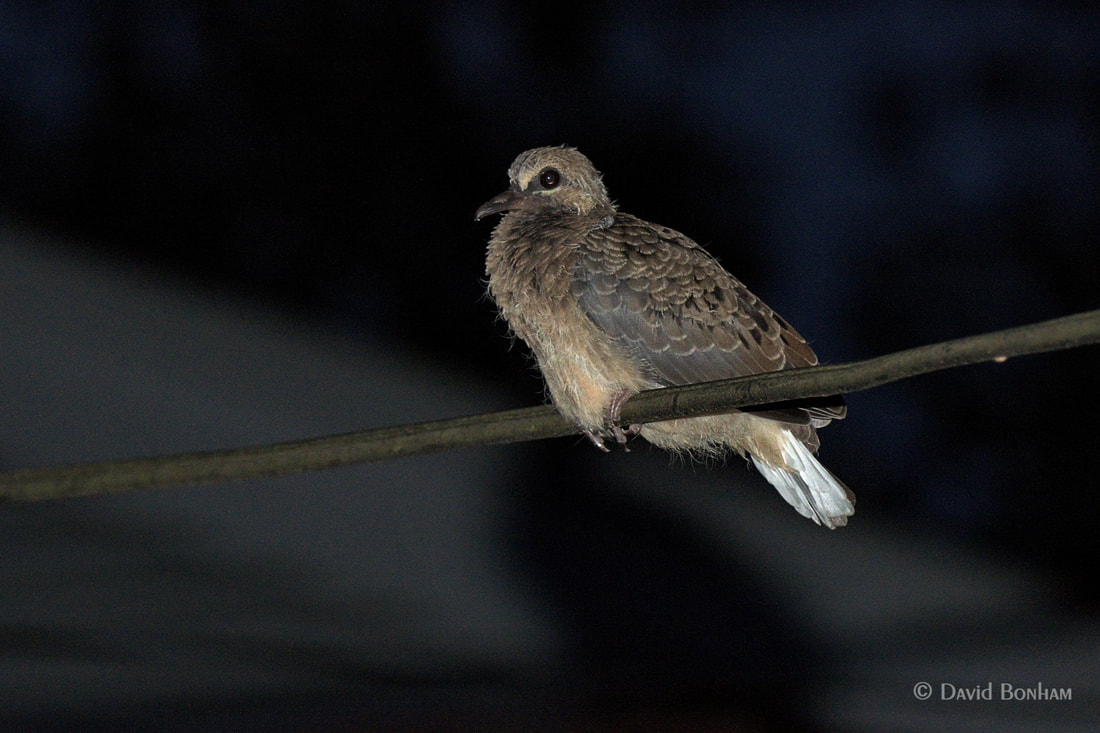 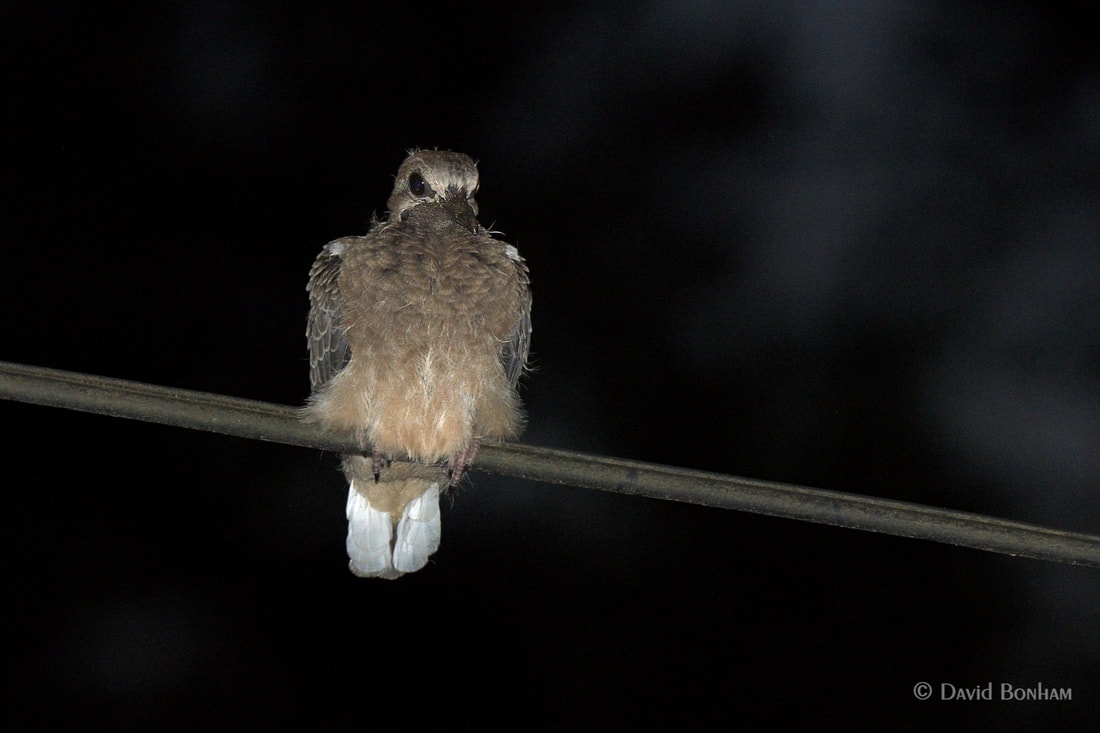 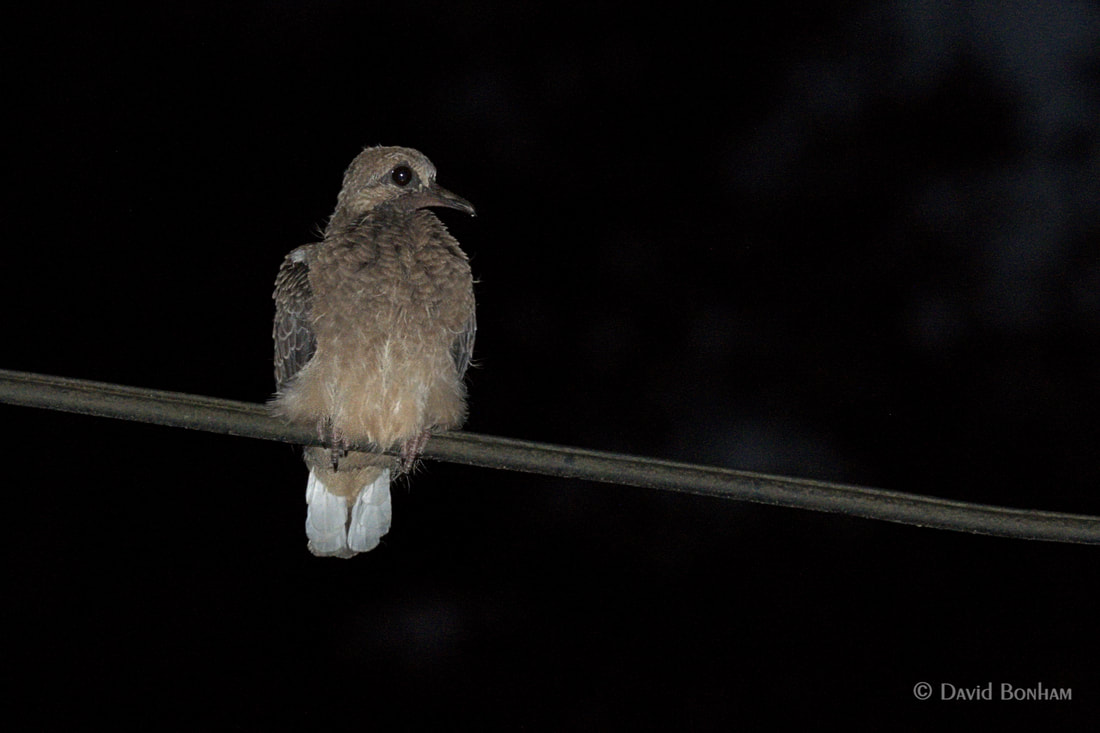 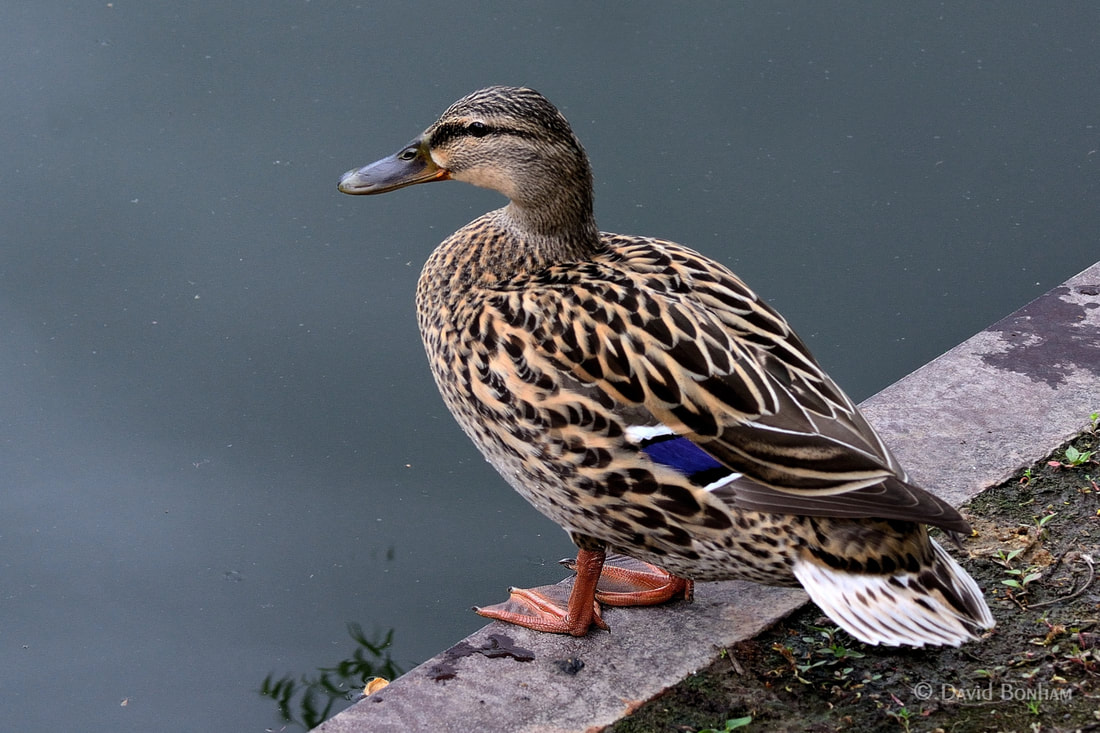 I don’t think I’m an irrational person but there is something about this photo that makes it cling to me (or me to it?).  Everytime I think I’m going to delete it I pause, look at it, and then can’t delete it.  There’s not even a blossom showing.  I don’t have a rational reason for keeping it, just a strange force that keeps me from deleting it.  This really confuses the rational me.  I’m thinking I will delete it someday, but right now it has some sort of strange power over me. 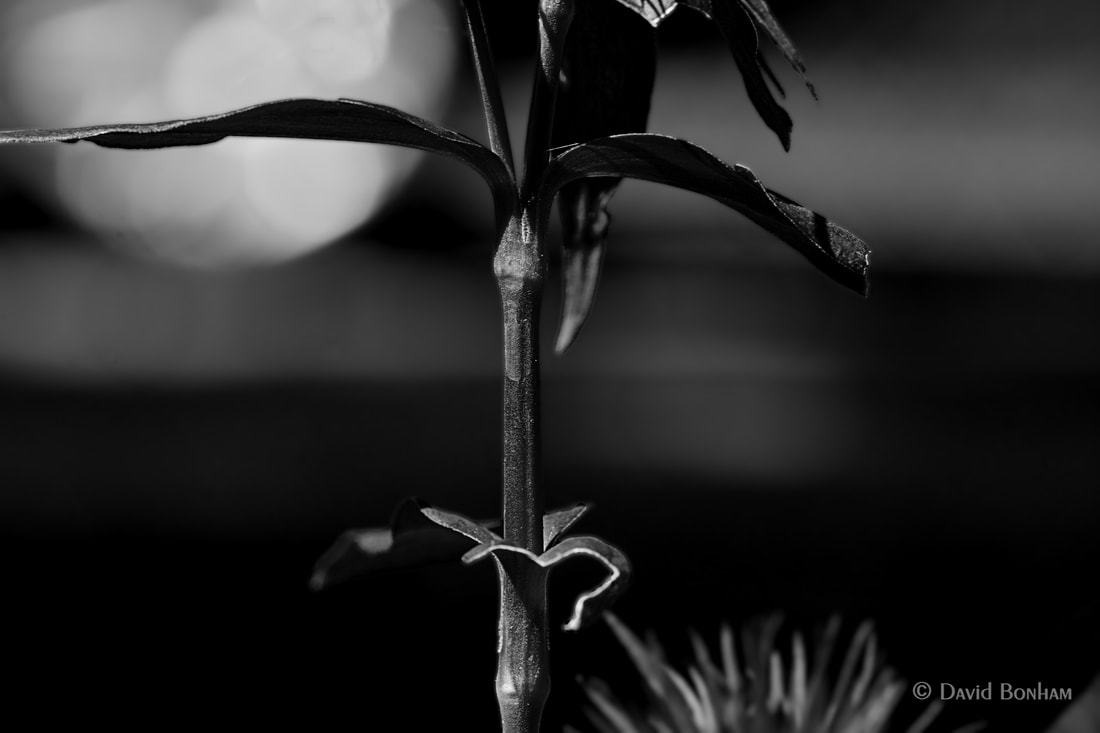 As always I appreciate you taking the time to look through my photos.

A nikon D7100 was used for all photos.  The pigeon and duck photos were taken with a Nikkor 80-400mm telephoto zoom lens.  The black and white flower photo was taken with a Sigma 105mm macro lens.

6 thoughts on “Bird on the Wire”