I have driven by this park a number of times but this was the first time I went to take pictures. I don’t know if it has any gardens for macro photography and still don’t know as Spring was still a week or so away when my wife and I went on this day. We just wanted to get out of the house on a sunny day and ended up here.

Carondelet Park was established in 1875 and is St. Louis’ third largest park with 179.7 acres. St. Louis’ largest park is Forrest Park with 1,371 acres compared to 840 acres for New York’s Central Park. (I just had to throw that last little bit in there.)

This photo does not belong here, it should have been with last week’s clean up post but somehow ended up in the wrong folder. Not sure but I think it’s a zinnia. 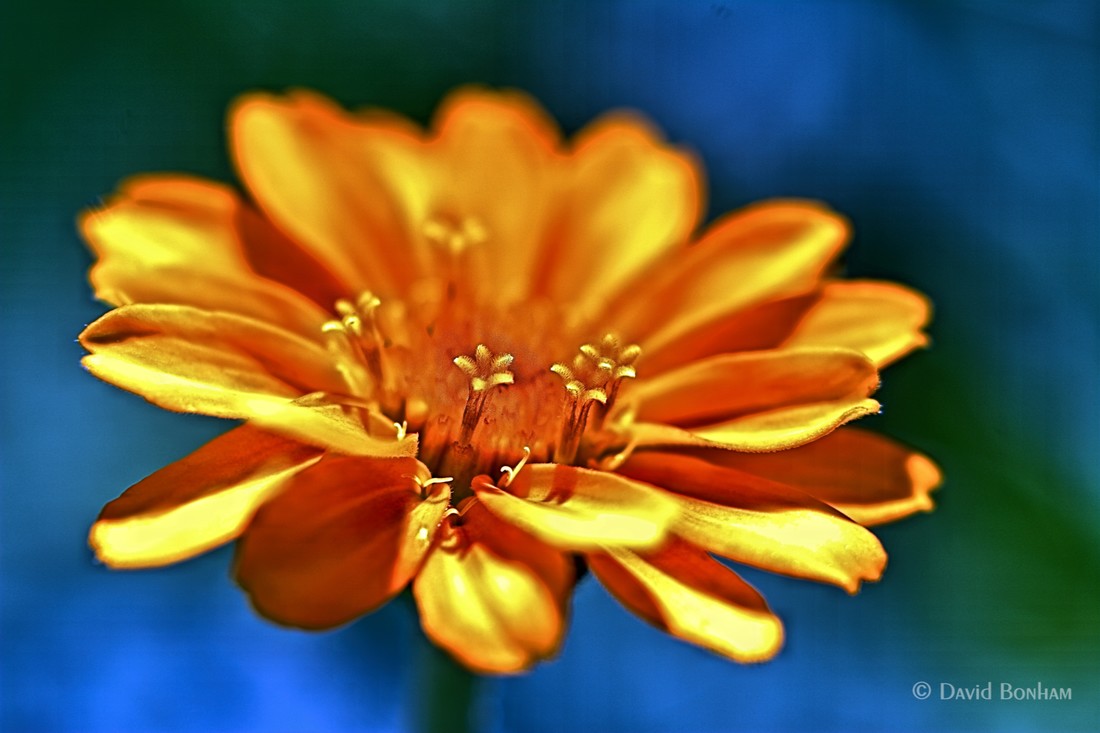 I have no idea of who that is represented by the bust.  I did a search on the park but could find no reference to it.  I then did an image search for the park and didn’t see one photo of it.  Now I’m wondering if it is located in the park. 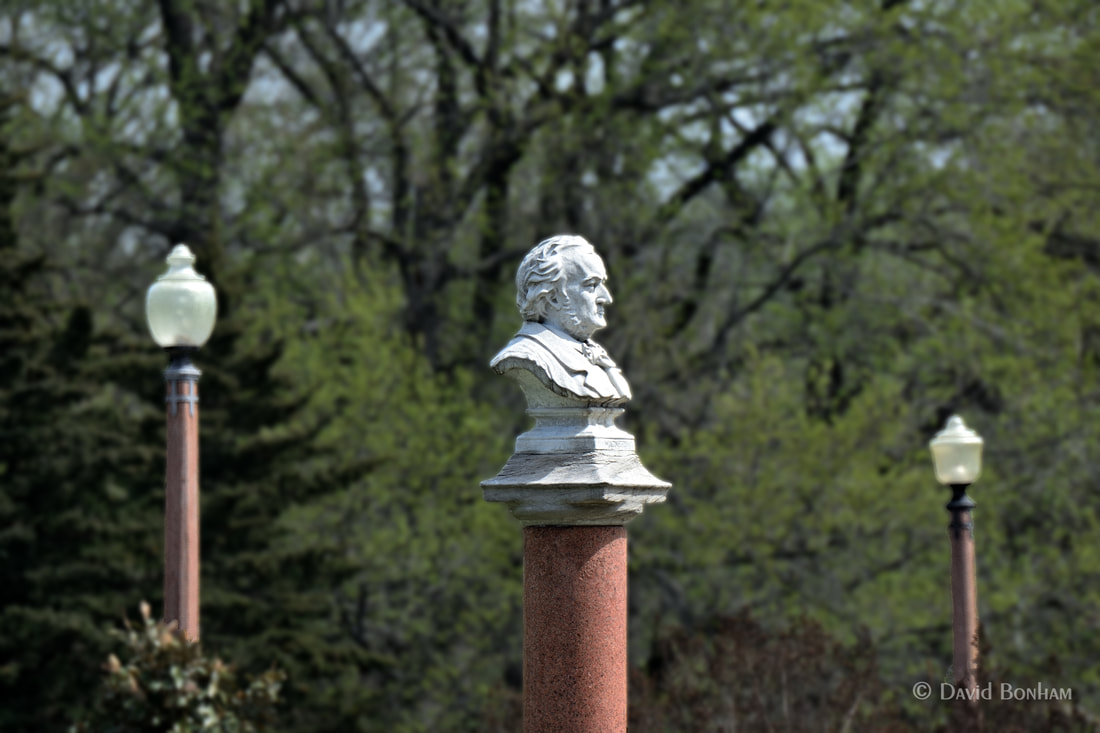 That’s enough talking for awhile.  Just sit back and enjoy some time in the park. 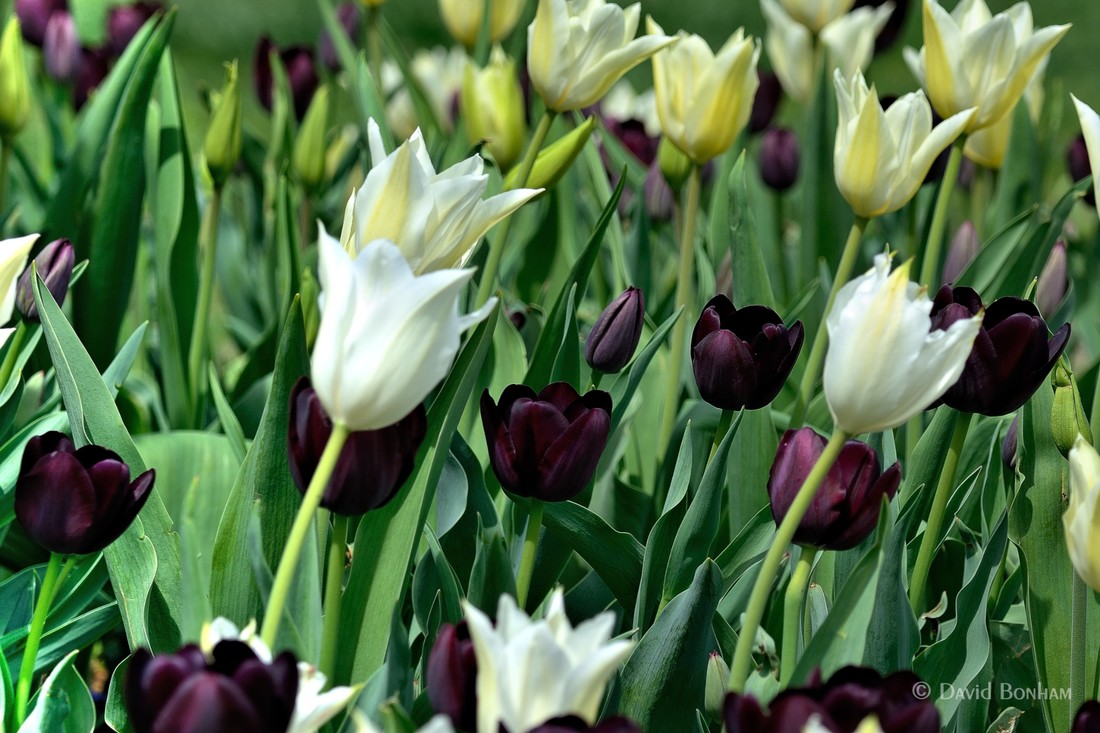 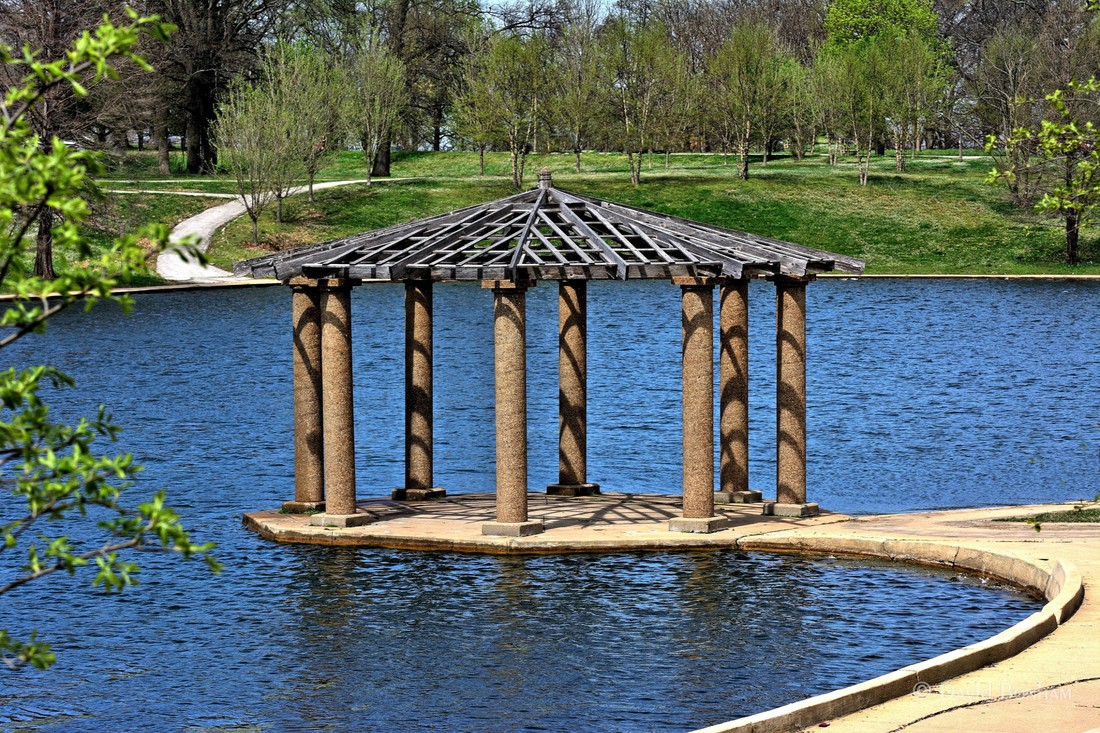 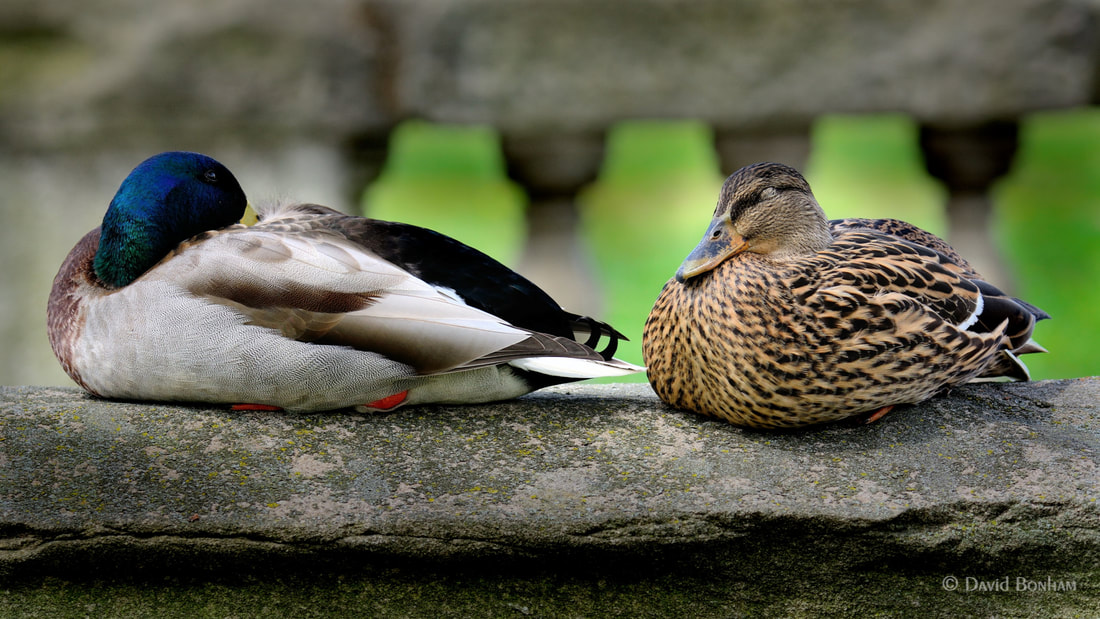 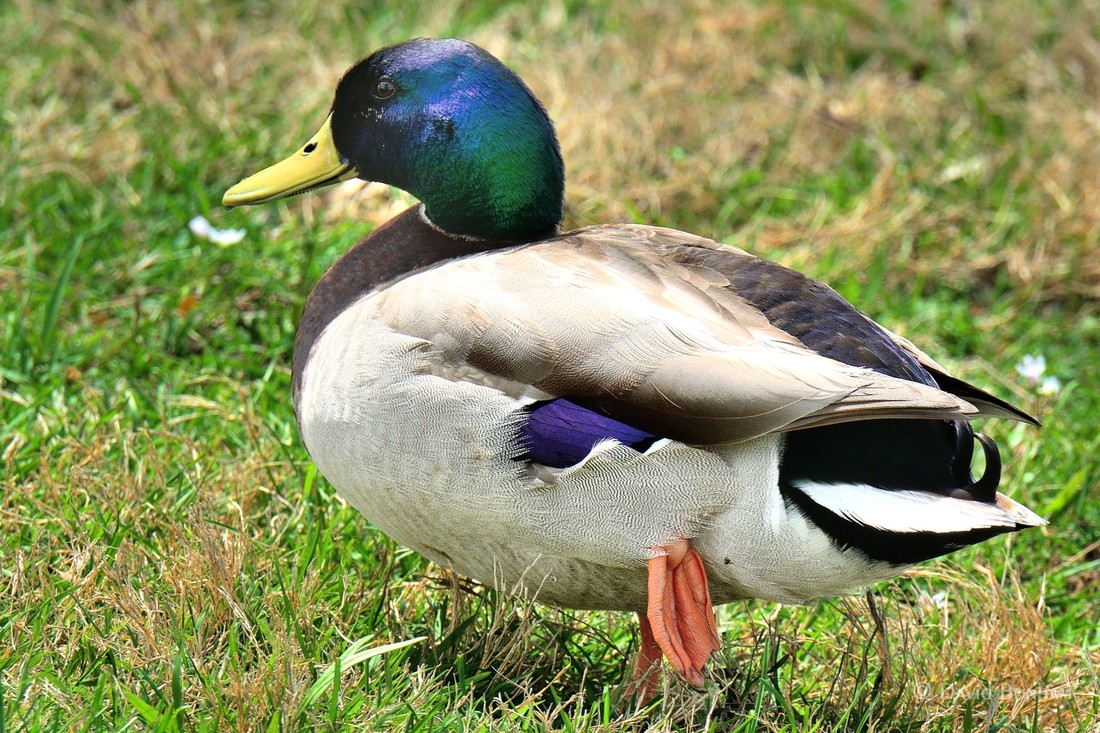 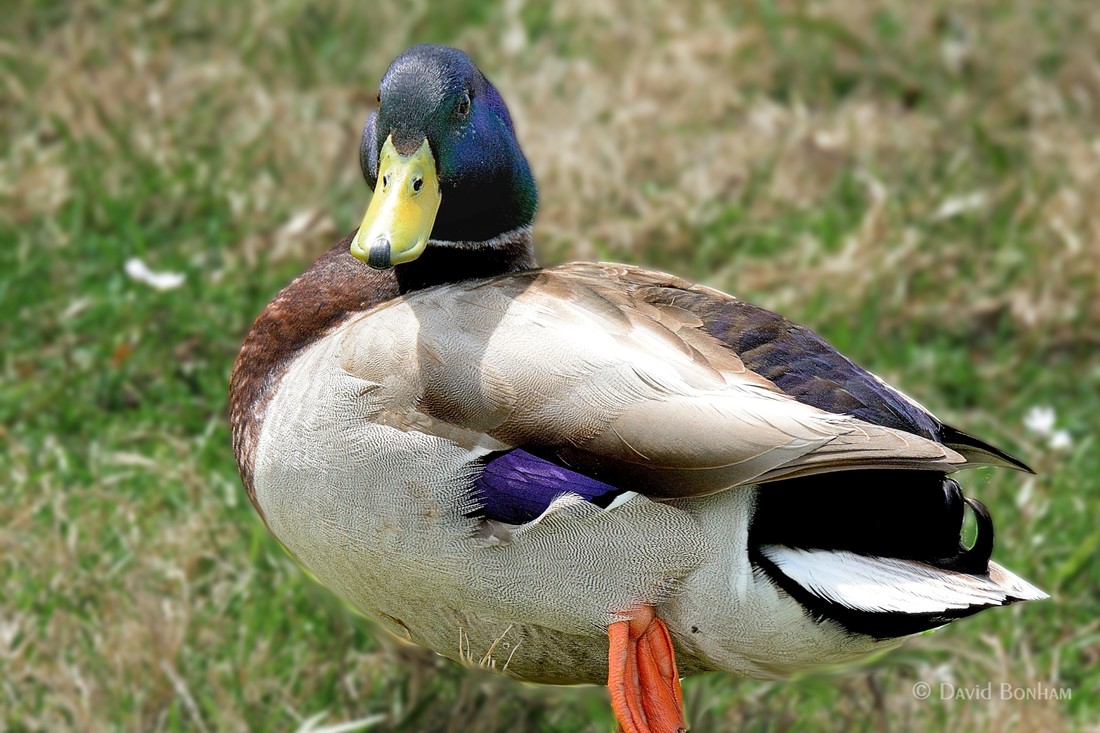 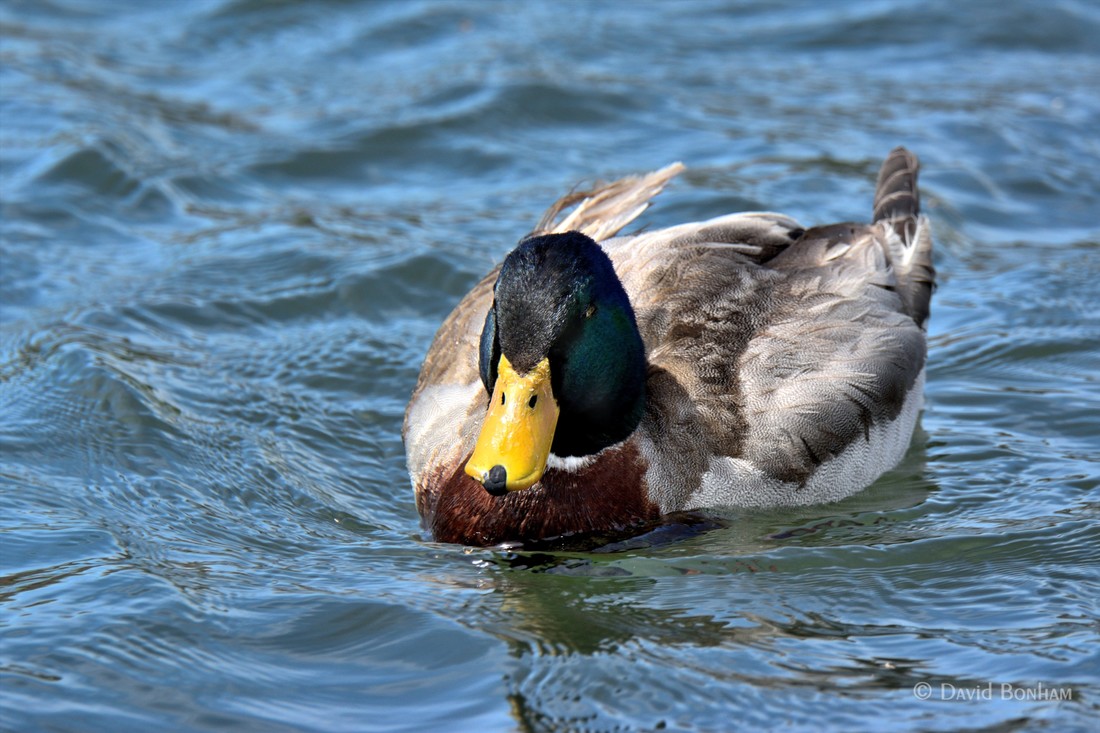 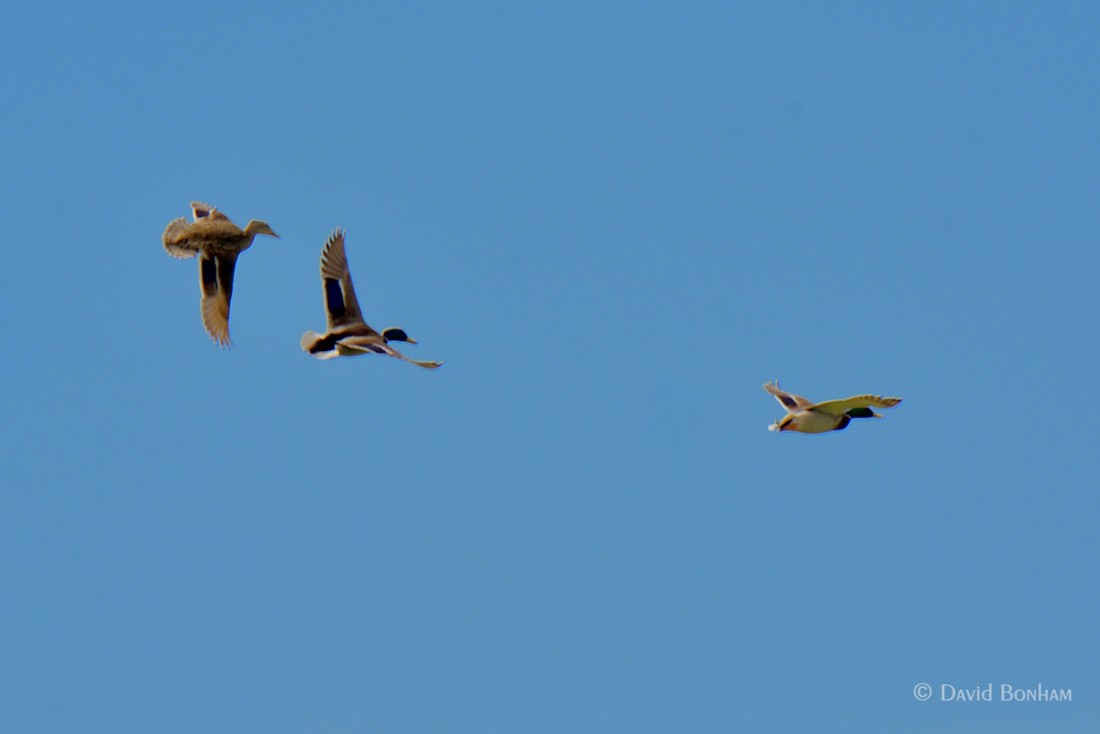 Let’s take a short break from ducks. I believe the bird in the next two photos is a house sparrow. I really have to think hard when I have to decide if a bird is a wren or sparrow. The reason is because I had a trick for remembering how to quickly distinguish between the two. I knew that one of the two had a short stout beak for cracking and eating seeds and the other a longer more slender beak for getting insects.

The problem is I remembered which was which by associating the S in sparrow with the S in slender beak which is completely wrong. I have that ingrained in my brain and cannot stop thinking that and I really have to concentrate and think about the whole beak thing when trying to distinguish them. So if I’ve got this wrong I’m sorry but it hurts to much thinking about it any more. 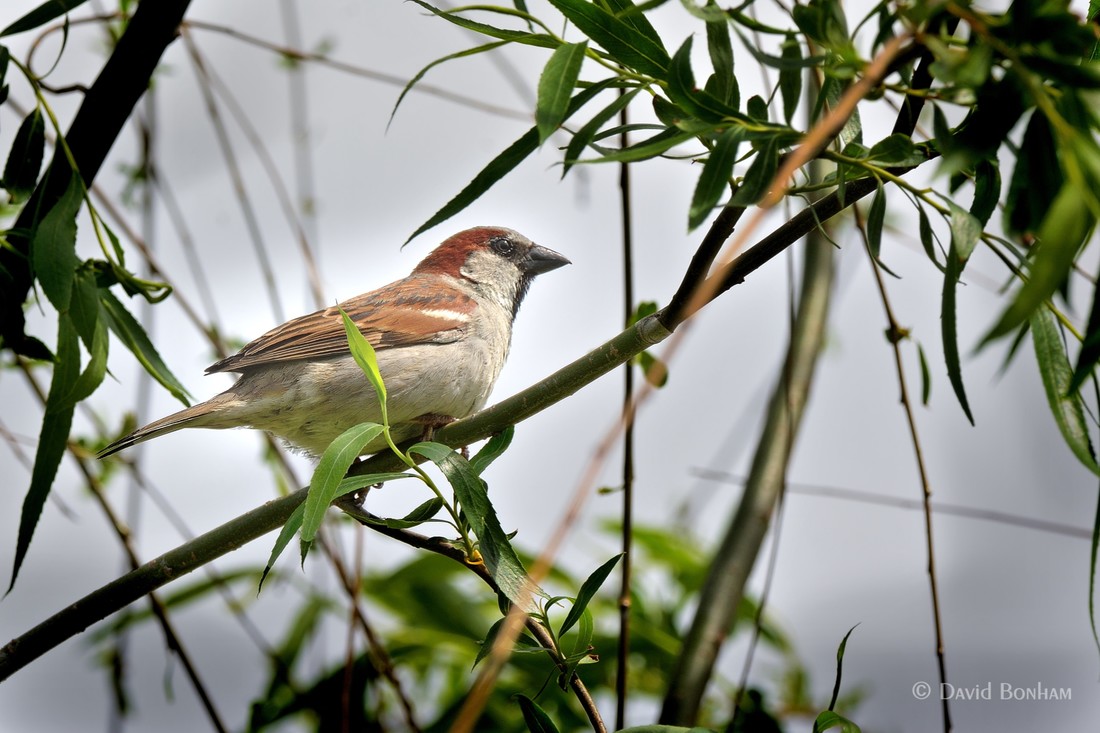 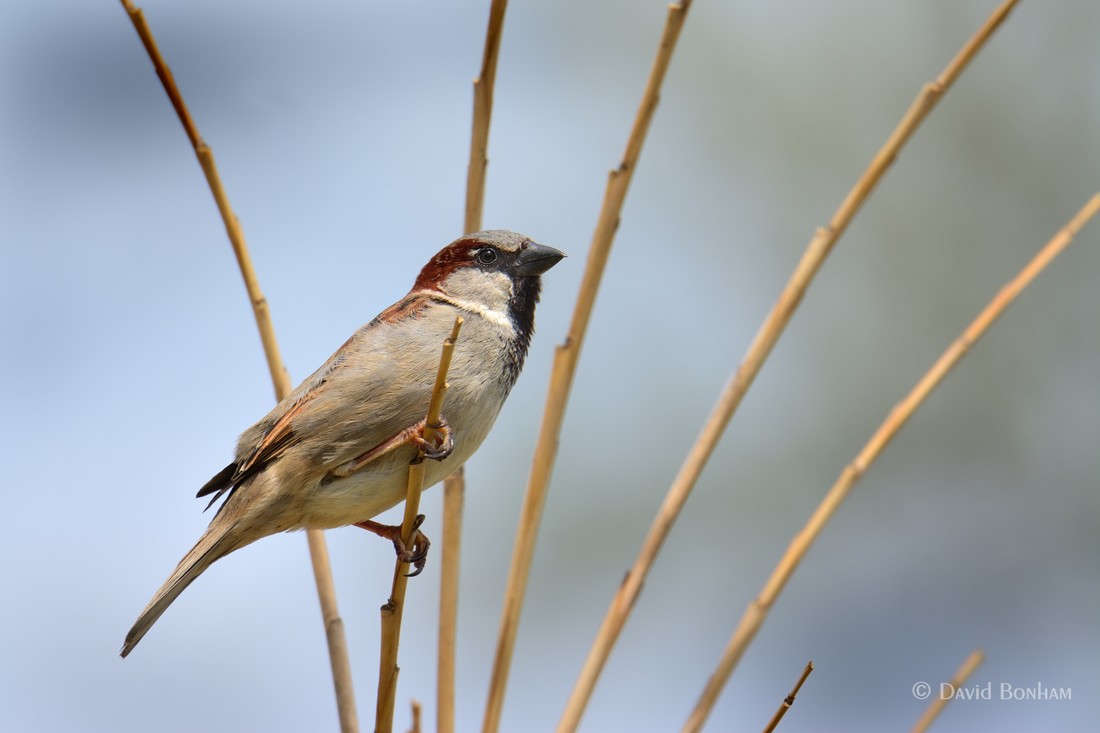 This is a Muscovy duck.  There were about a half dozen of them wondering around with other species of ducks at the edge of the lake.  I don’t think it’s an especially good looking duck but neither is it a foul fowl. 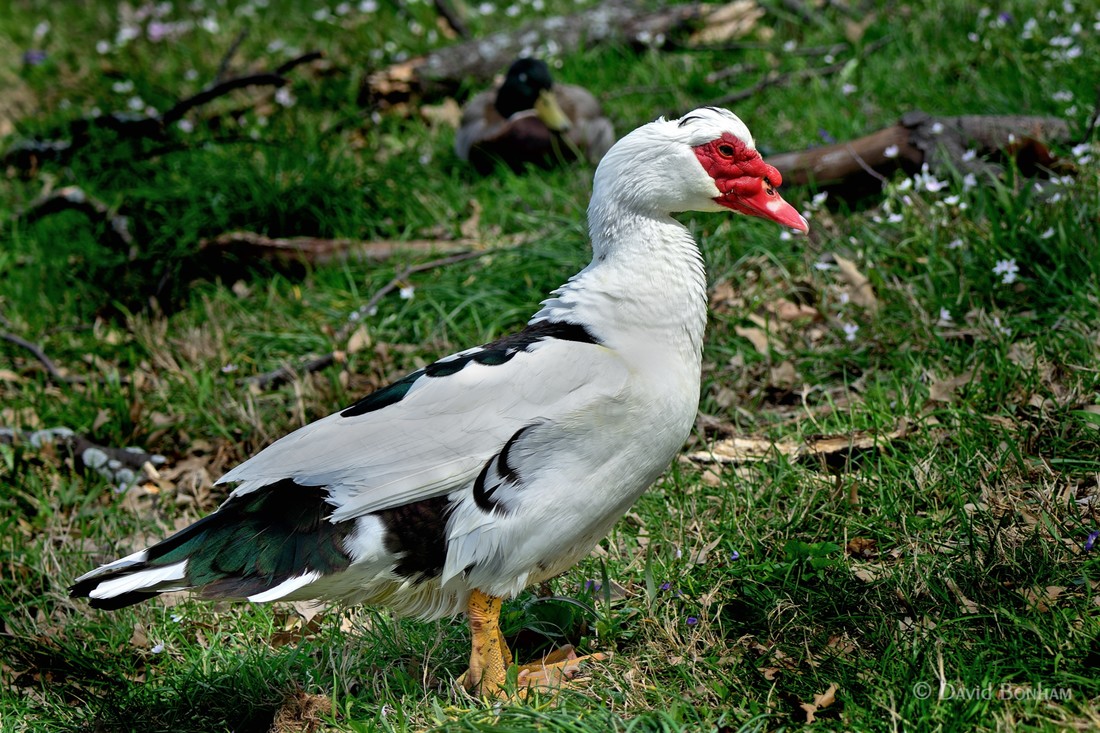 Some readers might be getting tired of hearing me say this but I see something in this photo that is not there, but it is as far as I am concerned because I see it.  It’s kind of like when a tree falls in a forest and you aren’t there so it didn’t make a sound, but it really did because I was there and I heard it.

Okay now, here’s the thing about these ducks.  I dare you to look at this photo, or even the next or the one above, and tell me you don’t see a duck either swallowing or regurgitating a duck. 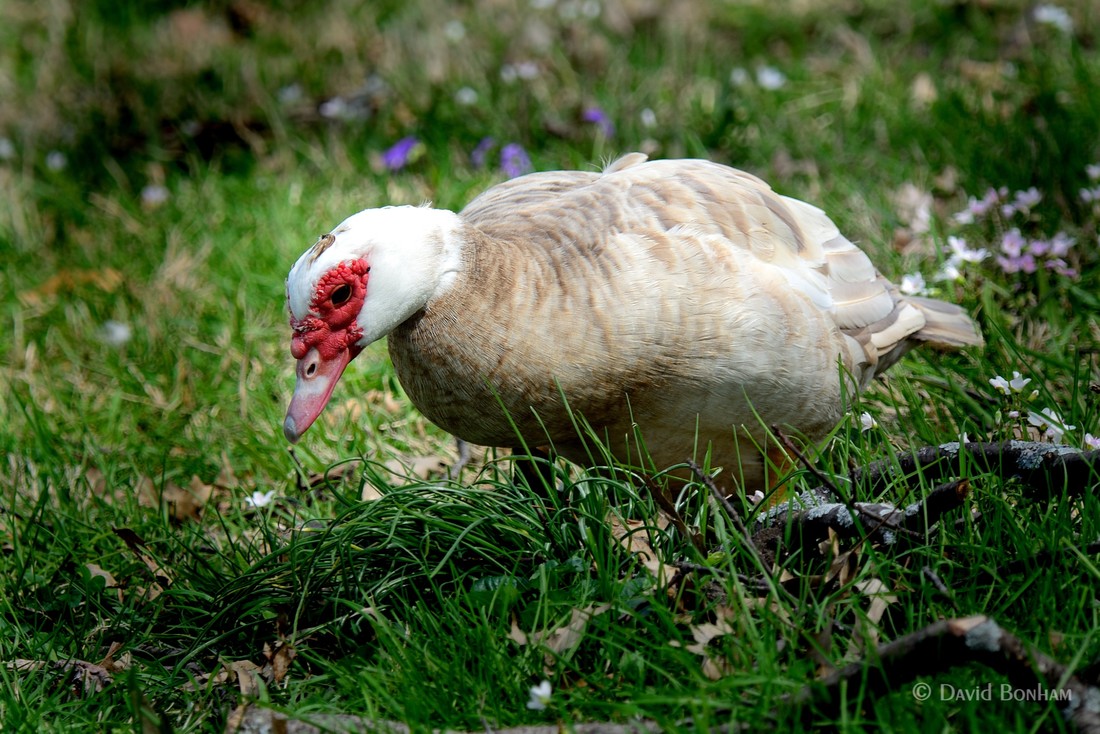 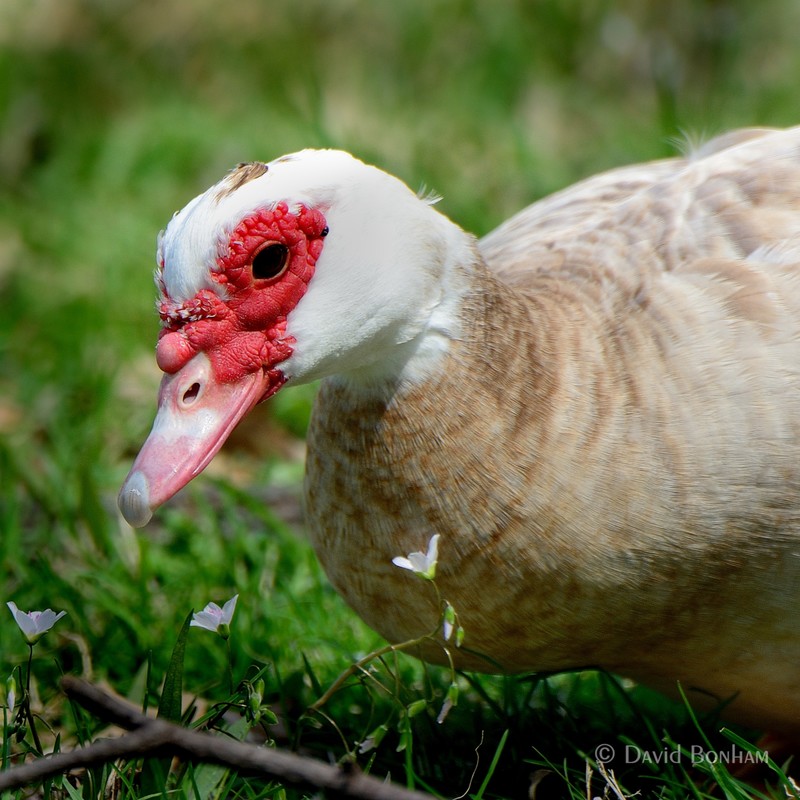 4 thoughts on “A Visit to Carondelet Park”