Except for some family and friends and various holiday photos these are the last photos I took in 2016.  Normally I don’t run this far behind between when a photo is taken and when it appears in a post.  As explained in an earlier post, an incident that occurred in June 2017 caused me to stop picture taking and processing for several months.  This resulted in a processing backlog for 2016 and 2017 photos.  With this post my 2016 photos are out of the way and now I can catch up with my processing for 2017.

Unfortunately I am not building much of a backup in my 2018 processing because I’ve taken so few photos. I’ve taken some in my yard but they are mostly the same subject so I’d be afraid to try to get more than couple of posts out of them.

With regard to the weather, the coldness of March carried over into April which was combine with lots of rain.  We had much more than the normal April showers that bring May flowers.  (Pop Quiz:  What do May flowers bring?  A:  Pilgrims.)  Not only was it too wet to take pictures most of the time, the flowers were not there except for some flags and tulips.  We went from cold and rain in April to hot in May and June.  I’m talking the July kind of hot.  We have a detached garage less that thirty strides from the back door.  I break out into a sweat just walking to the garage or just standing around for ten watering flowers.   I can’t photograph in that kind of weather, or do much else.

Okay that’s enough of the excuses and complaining, here’s a clean up of photos from 2016.

During the year the bumble bees were especially fond of my cosmoses. 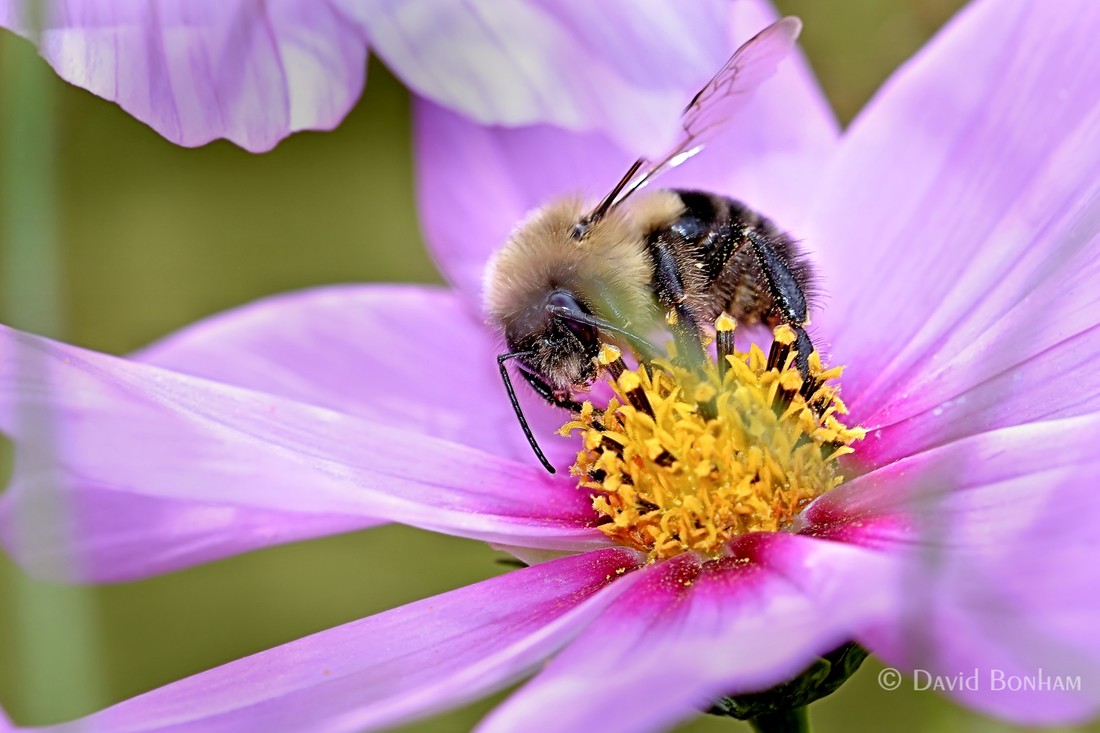 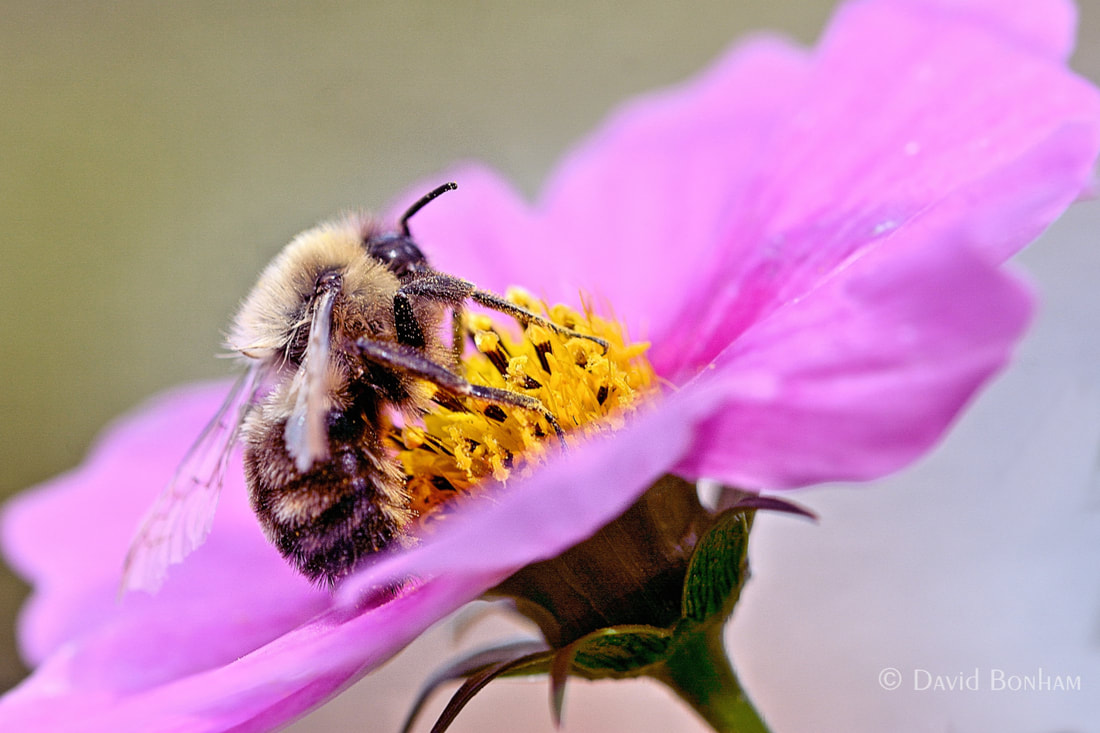 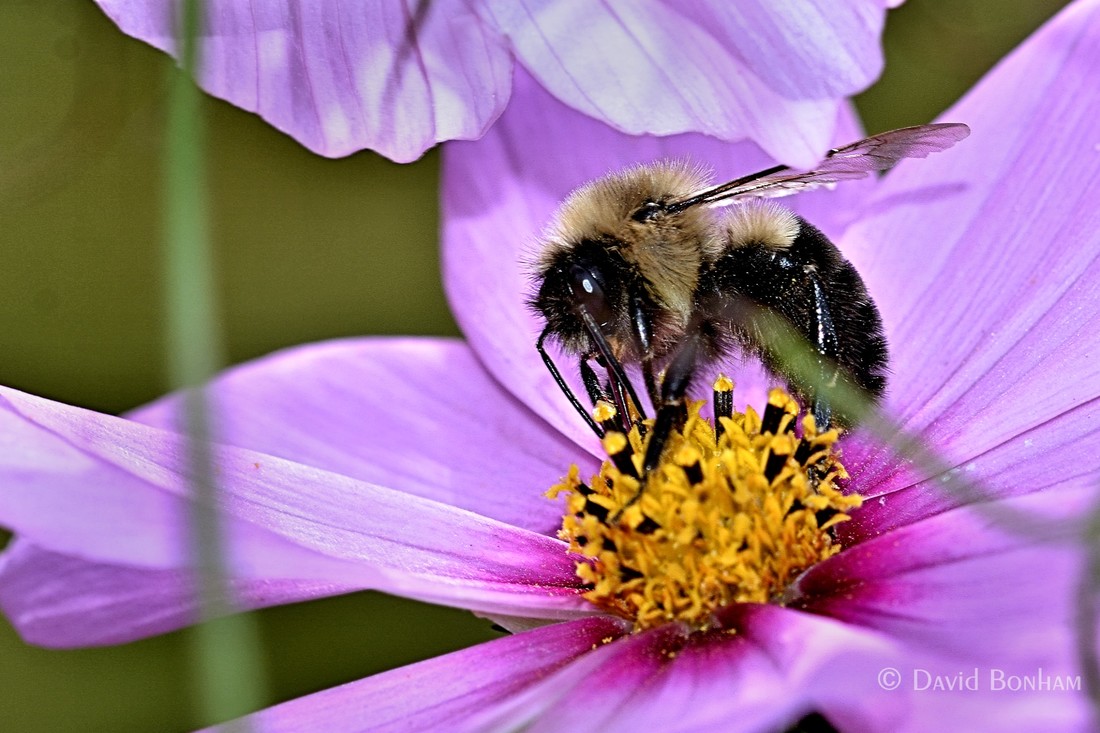 I’ve no idea of what kind of mushroom this is. 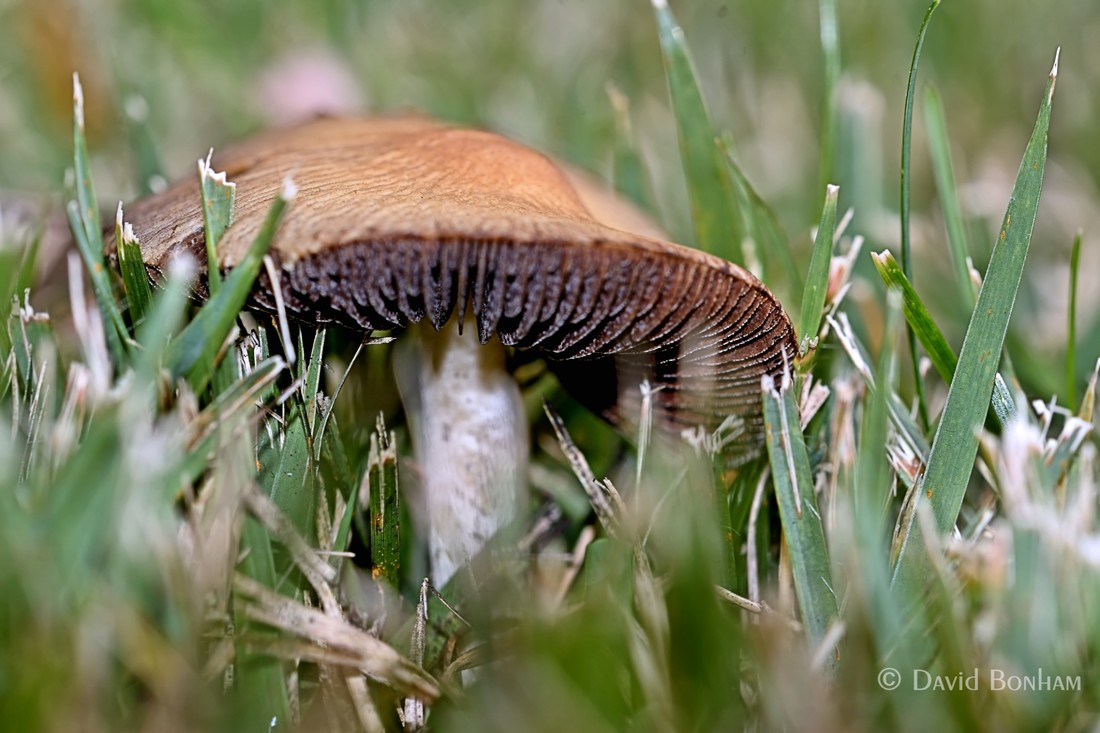 Backside of a cosmos. 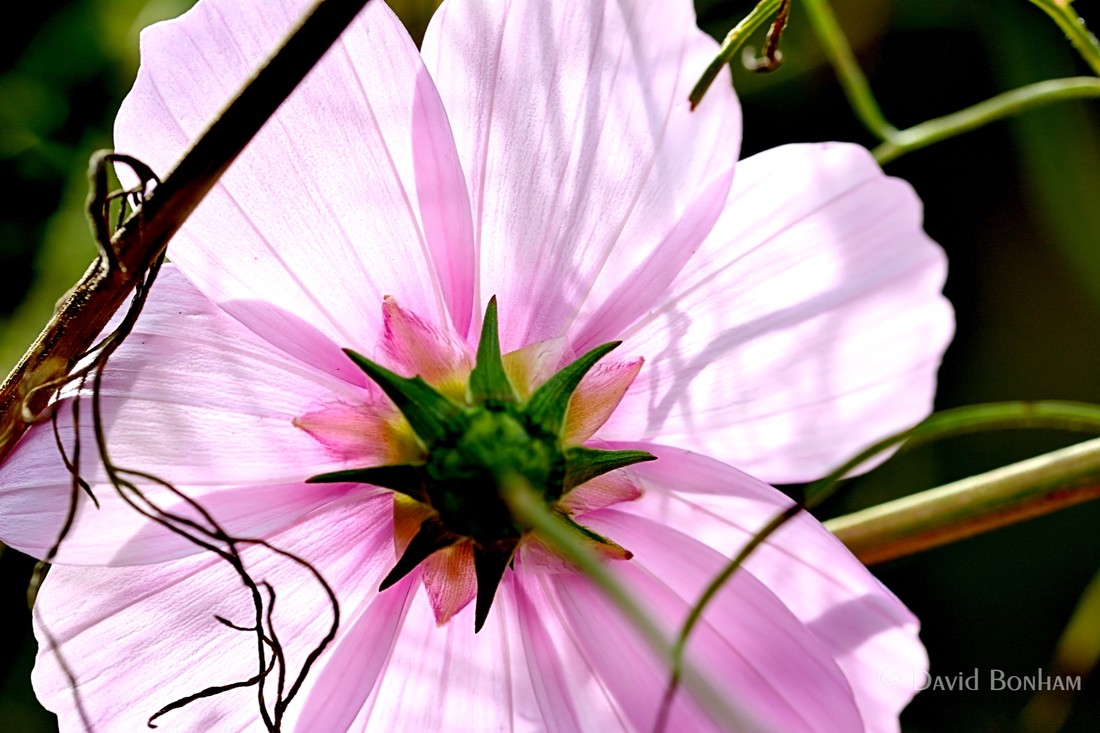 Late in the year the garden begins to become unruly; things get broken, more debris shows up, and all the green that was there earlier is giving way more and more each day to brown. 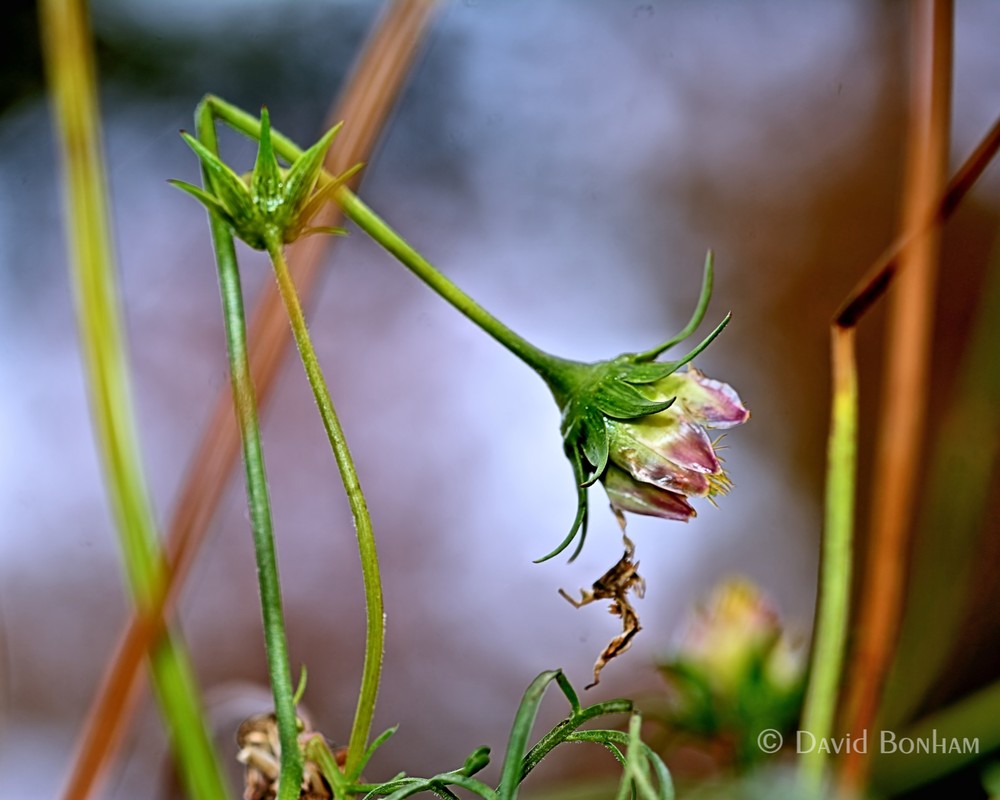