I named this bee Sloopy.  (In retrospect I could have named the bee in the last post the same thing.  In fact, that bee might have been an even better fit for the name.)  If you grew up with the music of the 60s you would probably know why, after looking at the photos, I named the bee Sloopy.  If you don’t know why, or even if you do, open this Sloopy  link in a separate window and play the song while looking at the photos below of Sloopy the bumble bee hangin’ on.

(Digression)  I love the English language because of things like this.

I could have read a script out loud that said:

“The other bee could have been named Sloopy Two” or

“The other bee could have been named Sloopy II”  or even

“The other bee could have been named Sloopy to”.

All four spoken sentences would make sense; however, not all have the same meaning and the last sentence is meaningless as written though most people would probably assume the writer accidentally used “to” instead of “too”.

Oh, a thought just occurred to me.  I could name the first bee Sloopy One or Sloopy Won.  Okay, I’ll stop now.

So here are the pictures of Sloopy hangin’ on. 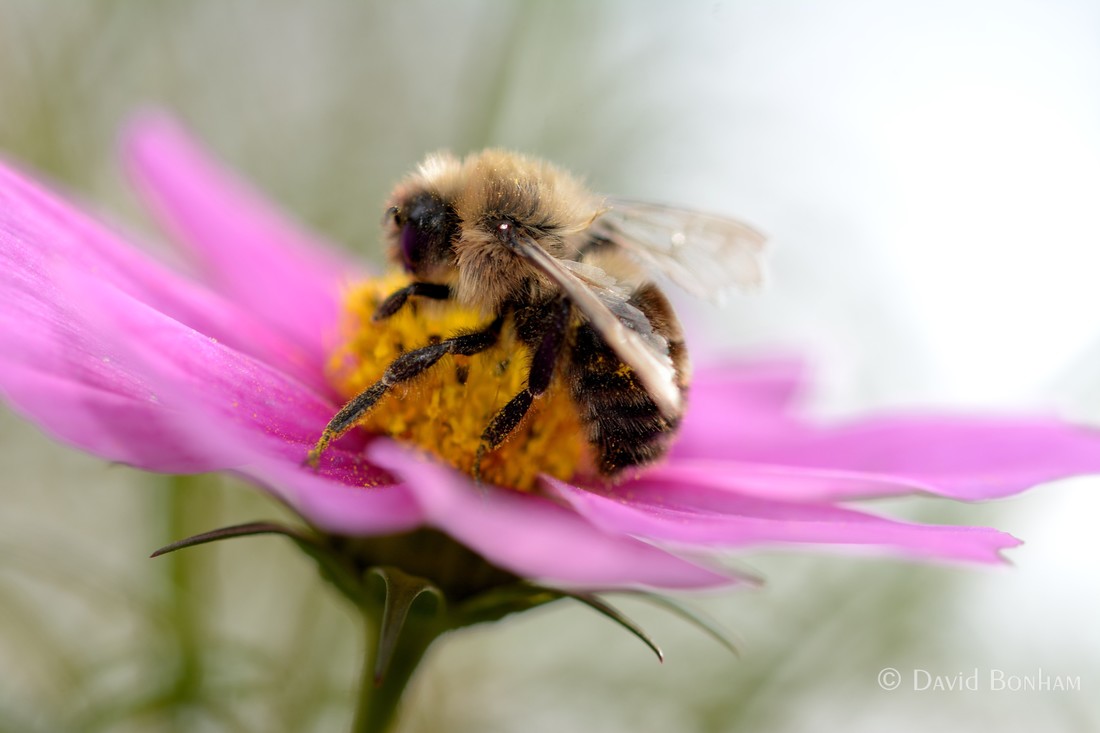 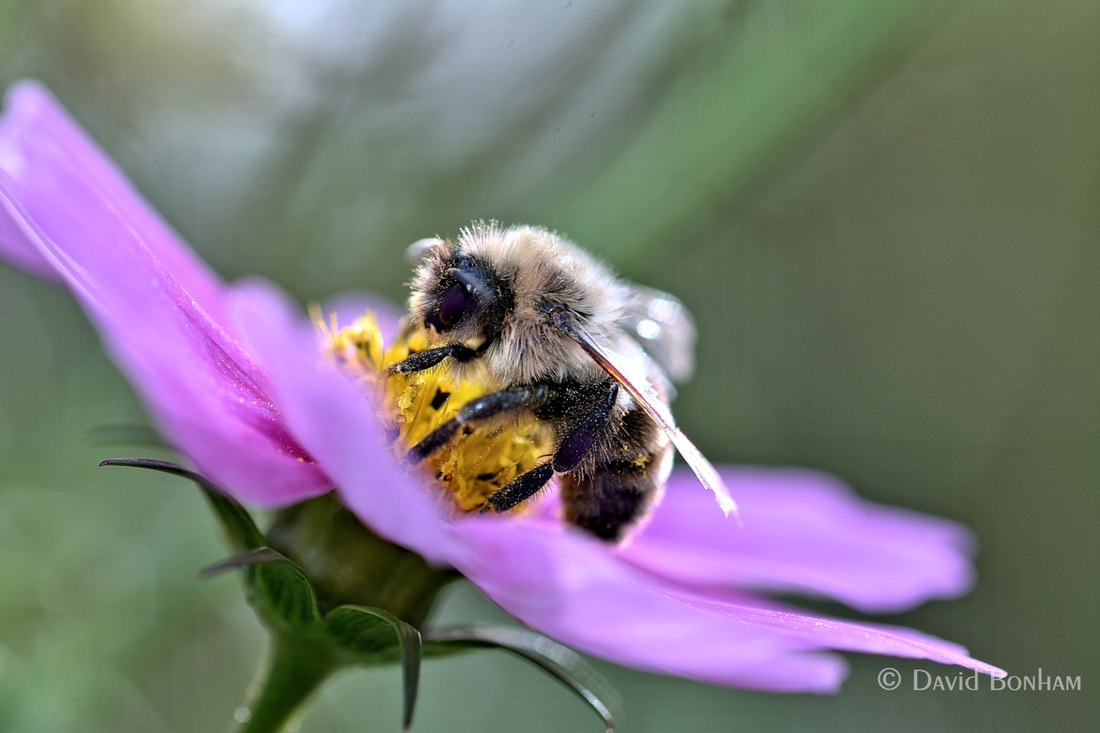 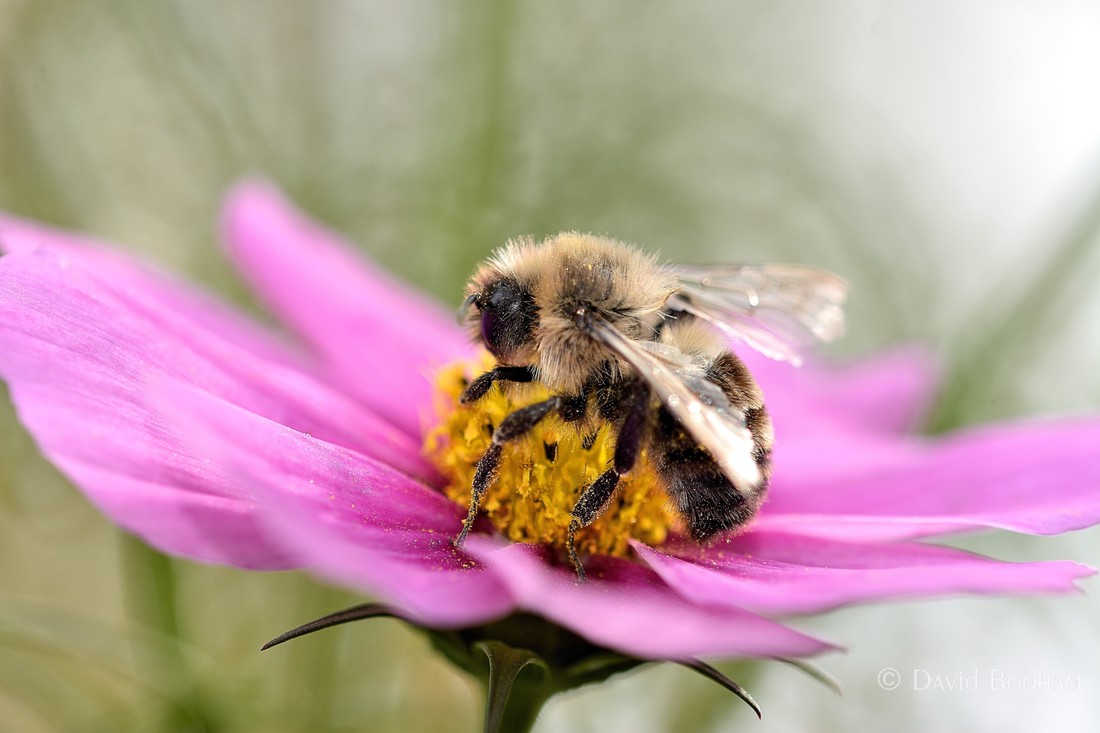 Looks like Sloopy isn’t hanging on quite as tight here.  Maybe she’s about to leave … like me. 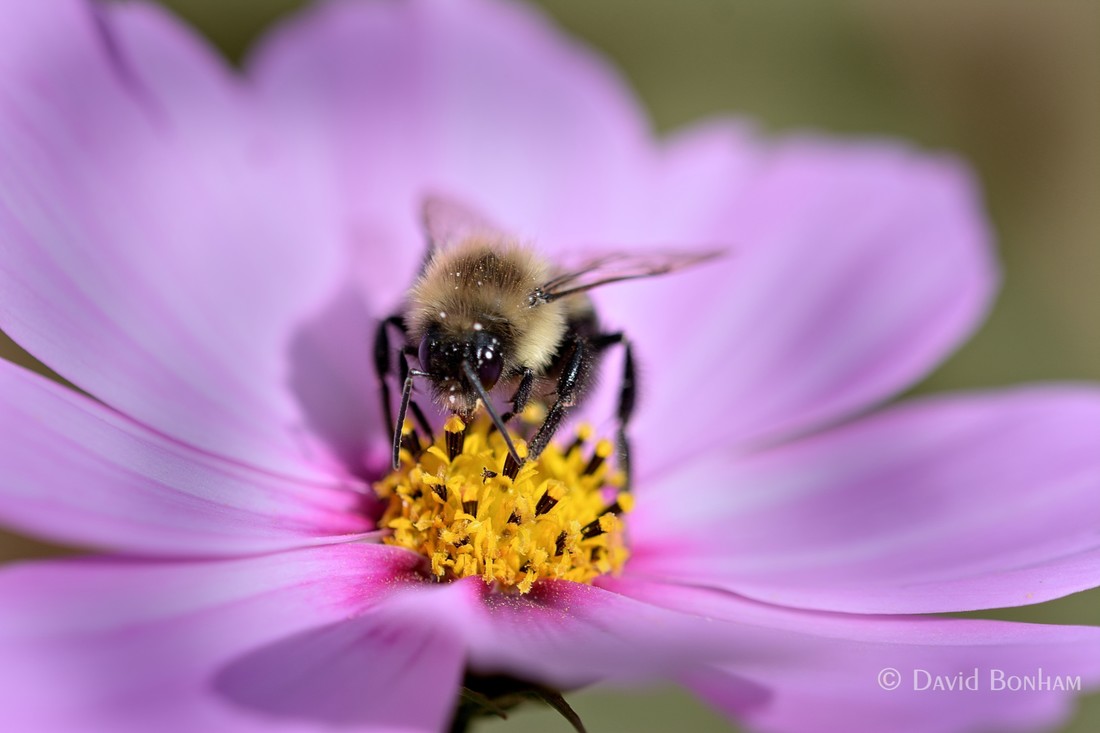 Thank you for visiting my blog, I really do, dew, due appreciate it.

4 thoughts on “Sloopy Hang On”