Some more photos from Orange Beach. Although we are in the city limits of Orange Beach I think the actual name of the beach at the condo site is Romar Beach in case any one is picky about that sort of thing.

This was the building we stayed in.  Condo unit was top floor one unit in from the right side. It’s the first time I ever stayed in a condo or a hotel on a beach with a church next door to it and a four story church at that. Yeah, if I were ever going to be a minister I would have a beach congregation and the church would have at least four or five stories with rooms to rent out to help supplement those Sundays when collections were a little sparse. 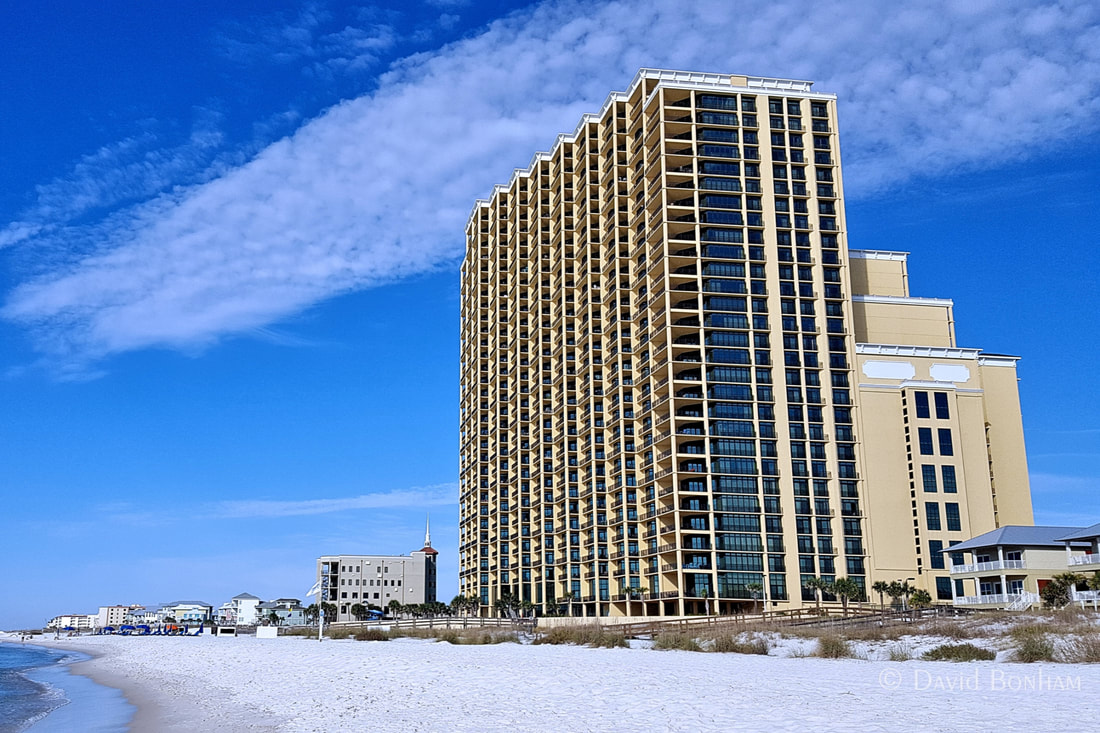 Another sunrise shot. My wife and two others were already up, as they were everyday, out on the balcony with their iPhones to get the sun breaking the horizon. They all three got shots of the sun coming up and crossing the horizon line under the clouds. I’m happy with the extra fifteen minutes of sleep and this shot.

I forgot to mention last week that this type of photo belongs to a special genre know as church bulletin photography. Just crop the sun and clouds leaving room for your Sunday morning message. You can mess around with the crop a little, the white balance, and curves, and even rotate it on the vertical axis to get three or four Sundays’ worth of covers from just one shot. 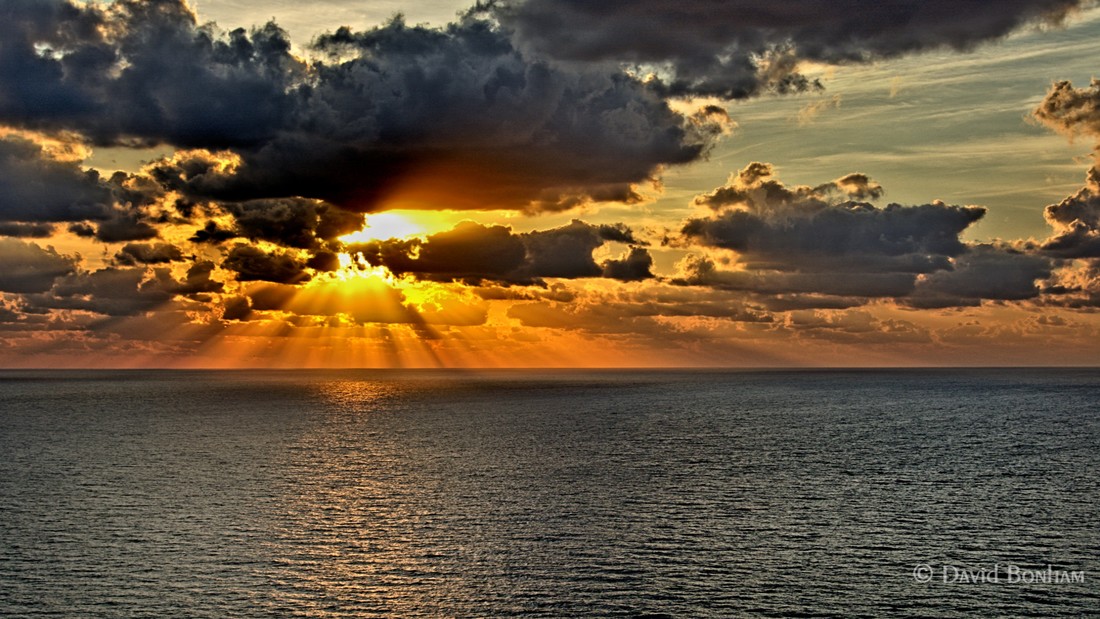 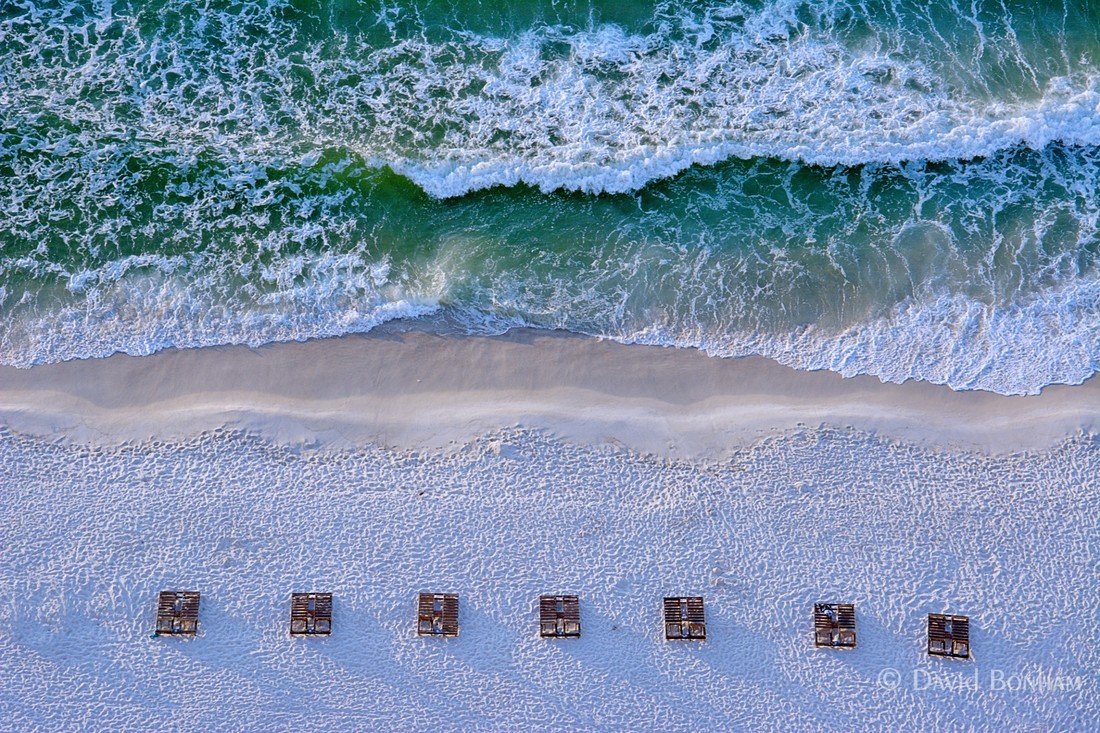 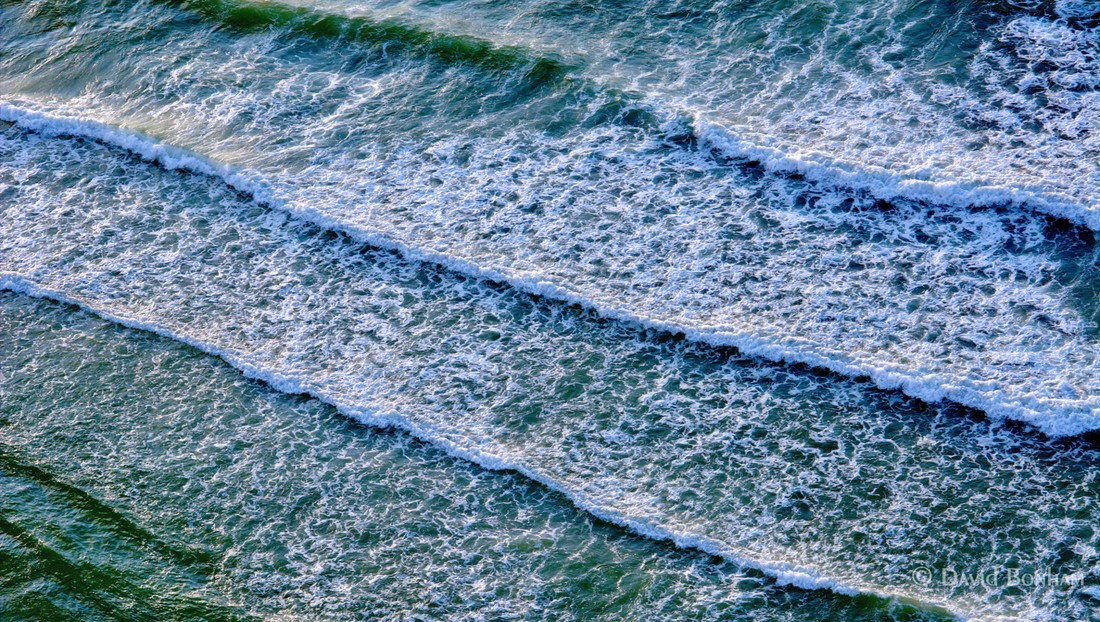 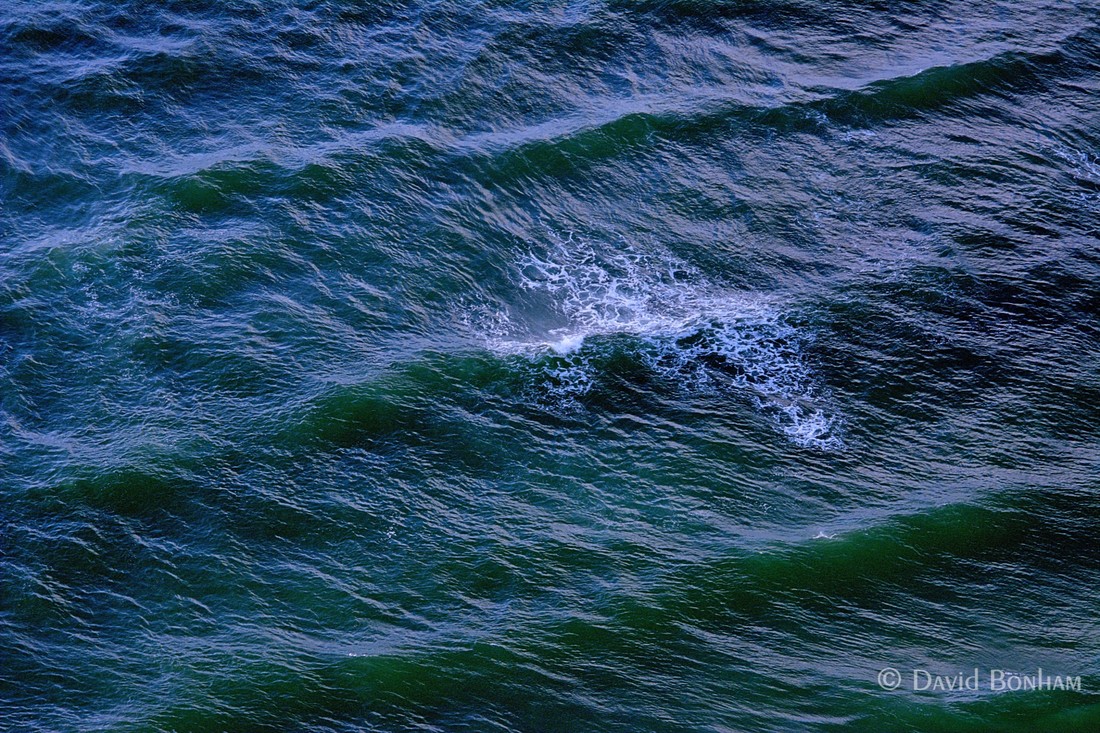 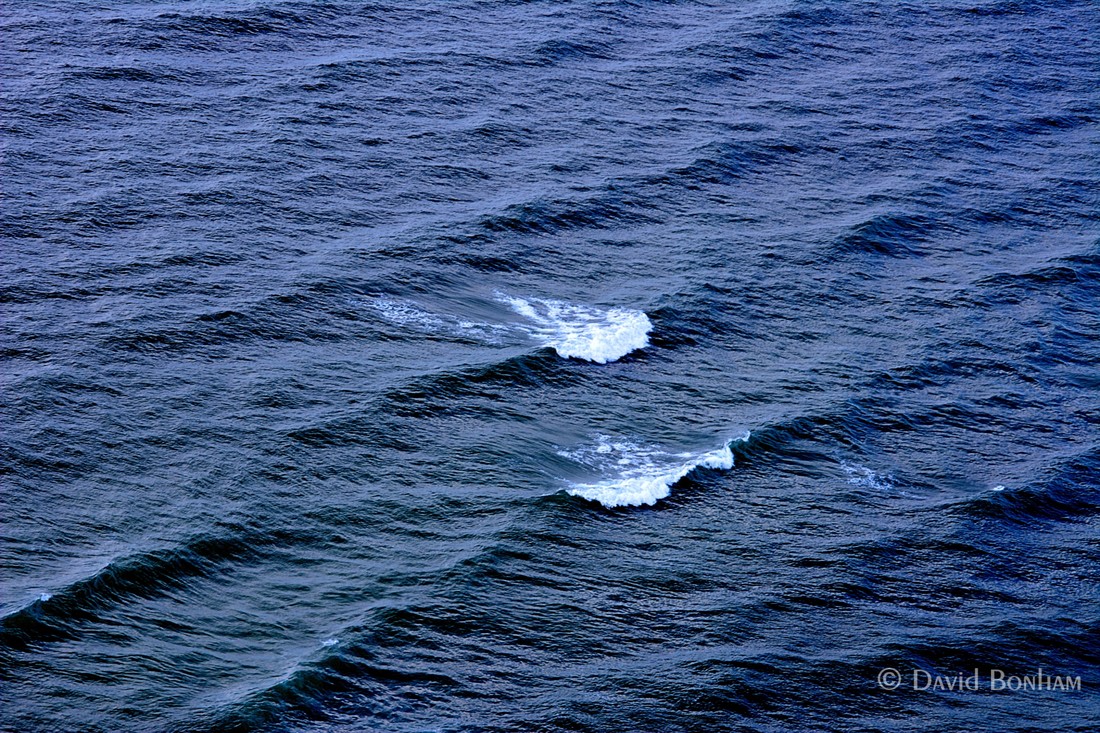 Similar to last week’s view to the east, but different. 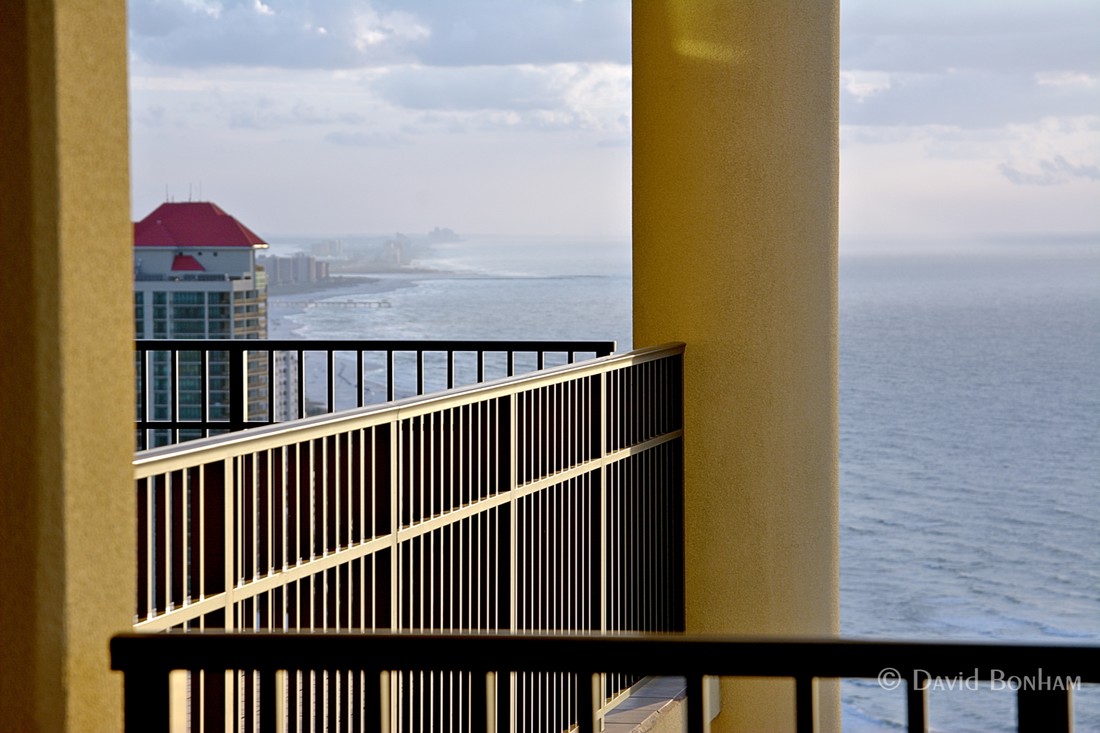 Another variation on a theme from last week. 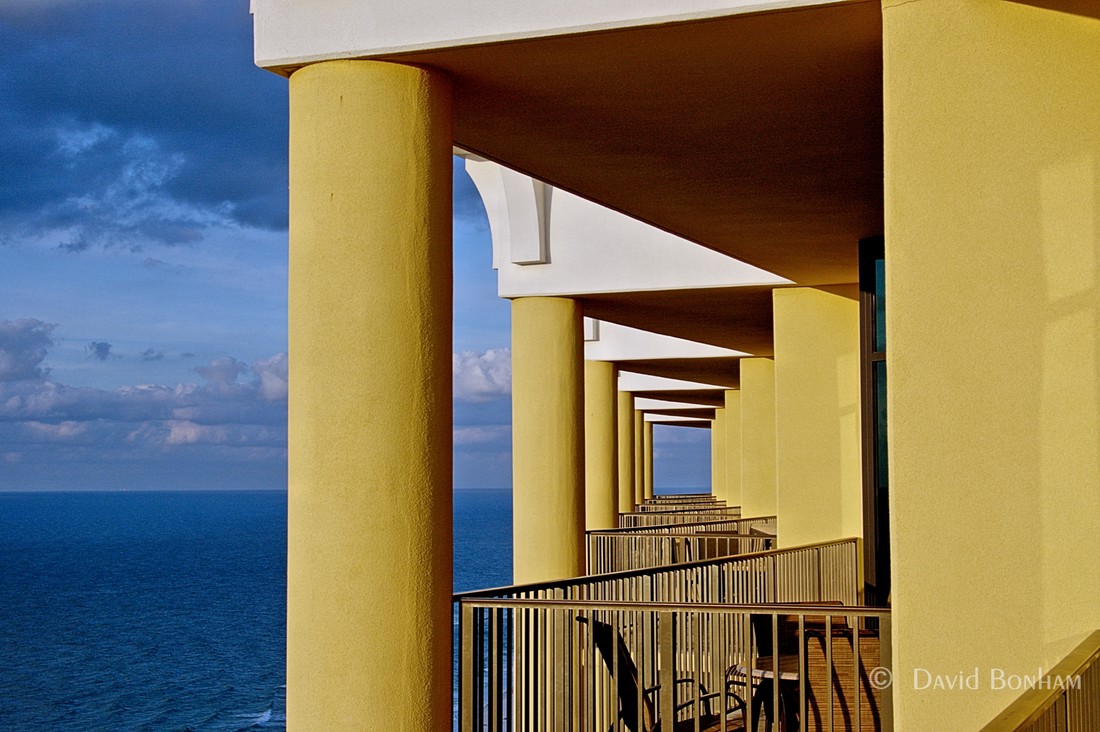 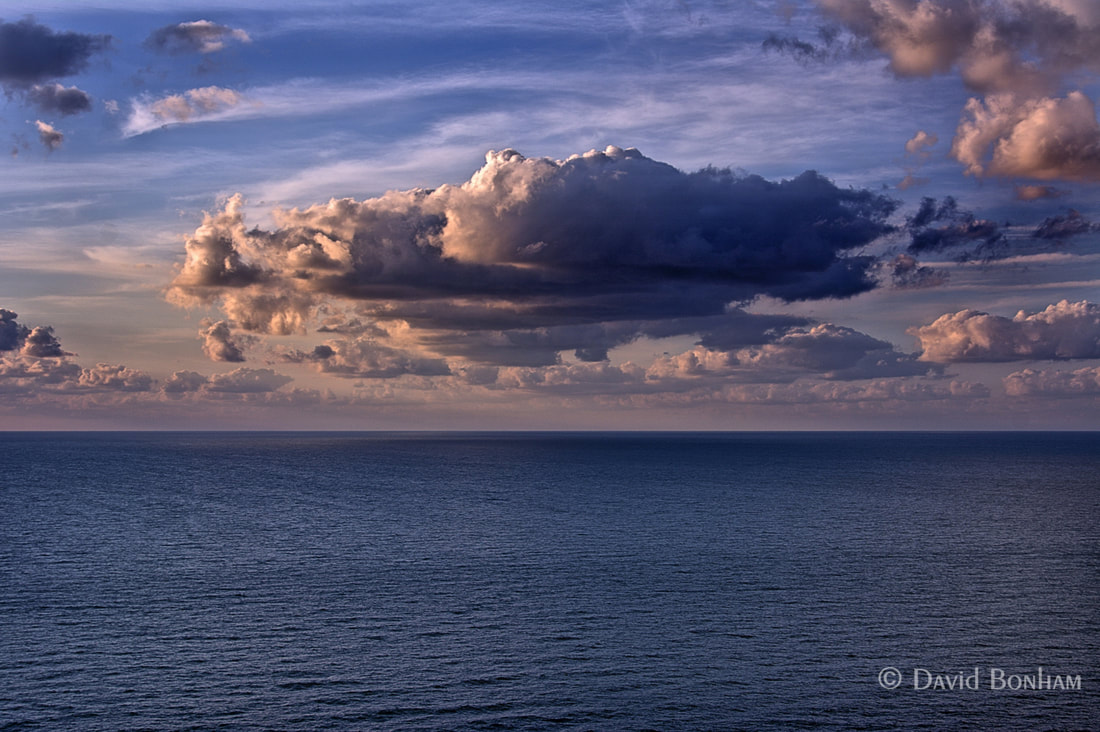 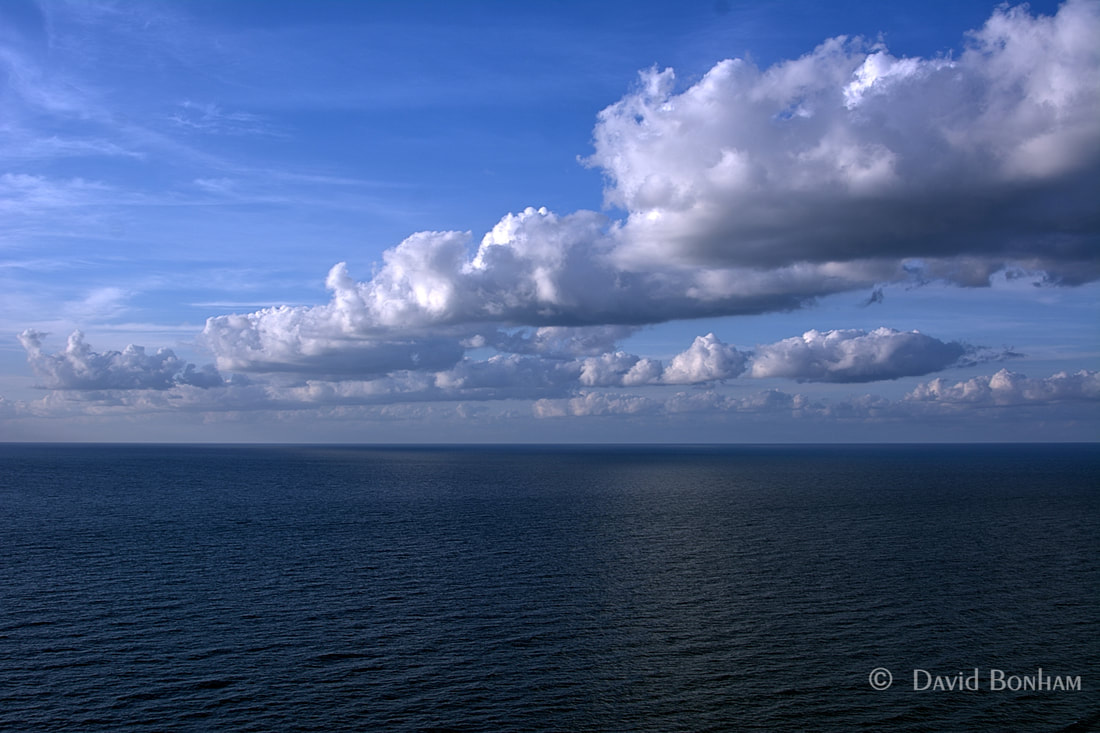 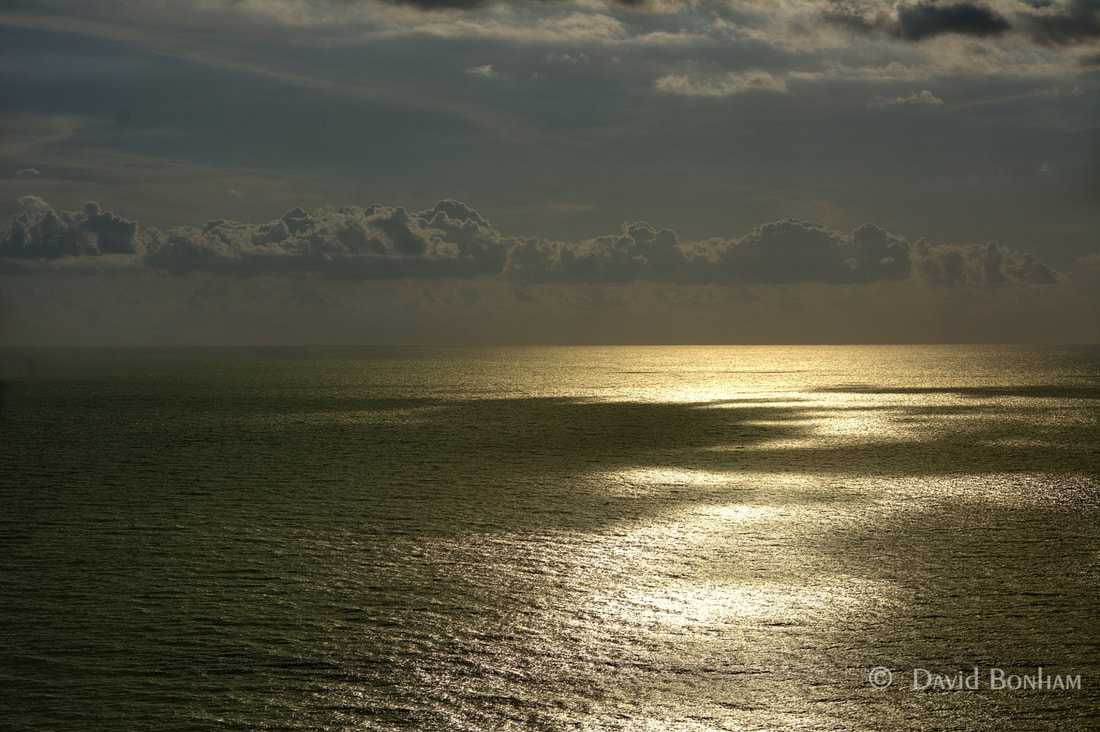 Okay guys I have a big apology to make here. Last week I told you that at the end of the post I would tell you how our Orange Beach experience compared with all of our other beach experiences, but I didn’t. I discovered I had enough photos for another post (this one) and I said I’d give the the assessment at the end of this post. I apologize but that much awaited announcement will have to wait for at least another week because I have even more photos that I realized last week. I promise next week will be it. Geez, retirement was supposed to be so much easier – not all this pressure.

So, thank you for stopping by and like I said, I’ll have this Orange Beach stuff wrapped up in my next post.

Except as noted in the first photo, all photos taken with a Nikon D7100 and a Nikkor AF-S 24-85mm zoom lens.