Don’t know about you but to me this look like a clown’s lapel flower that’s going to squirt me in the face. 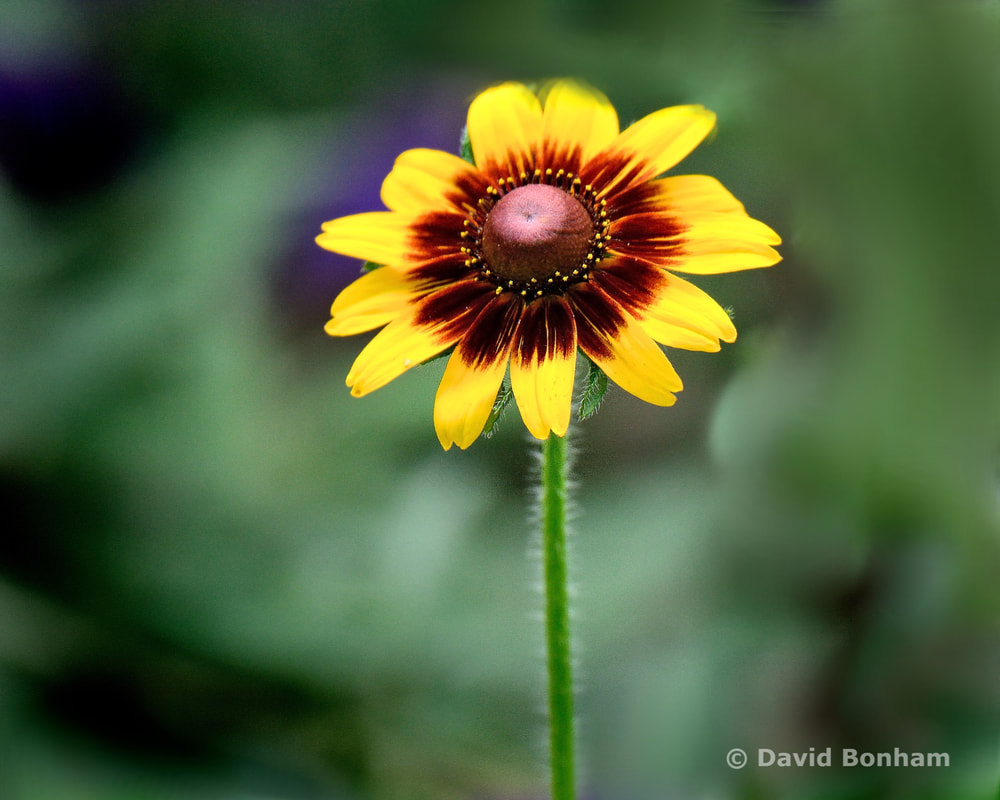 Different stages of a cosmos. 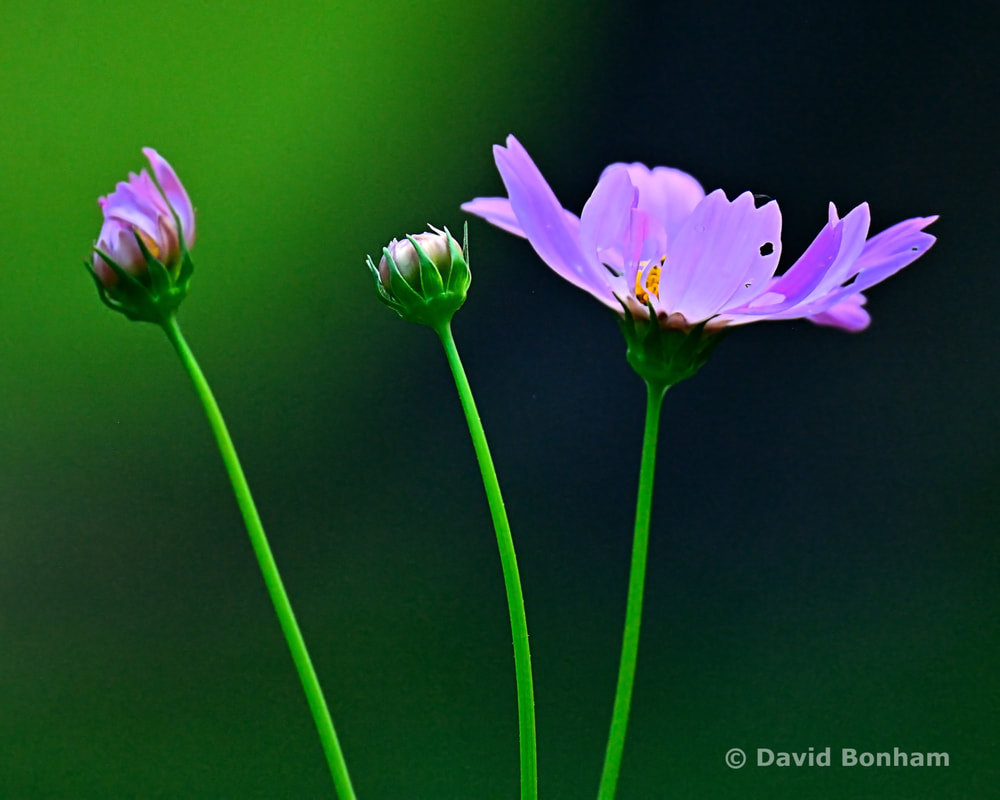 The next two photos show ants farming their aphids.  For a short (one page) but fairly comprehensive explanation of the aphids/ants relationship see How Ants and Aphid Help Each Other.  I found the last section of the article to be particularly interesting. 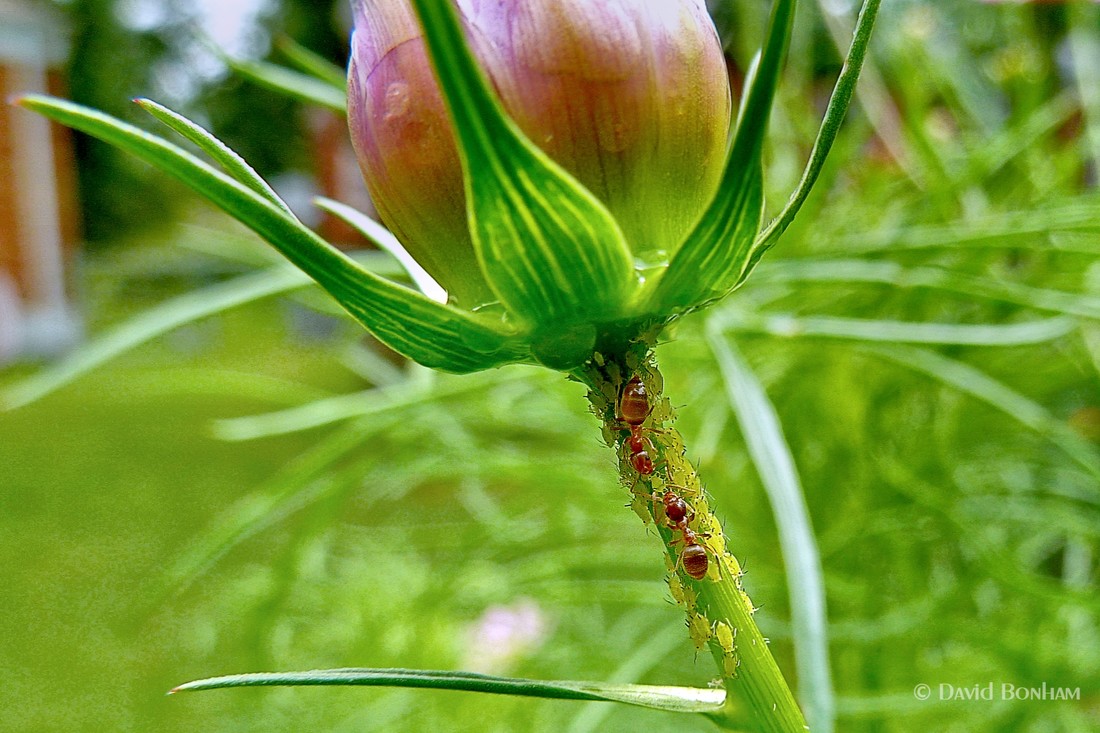 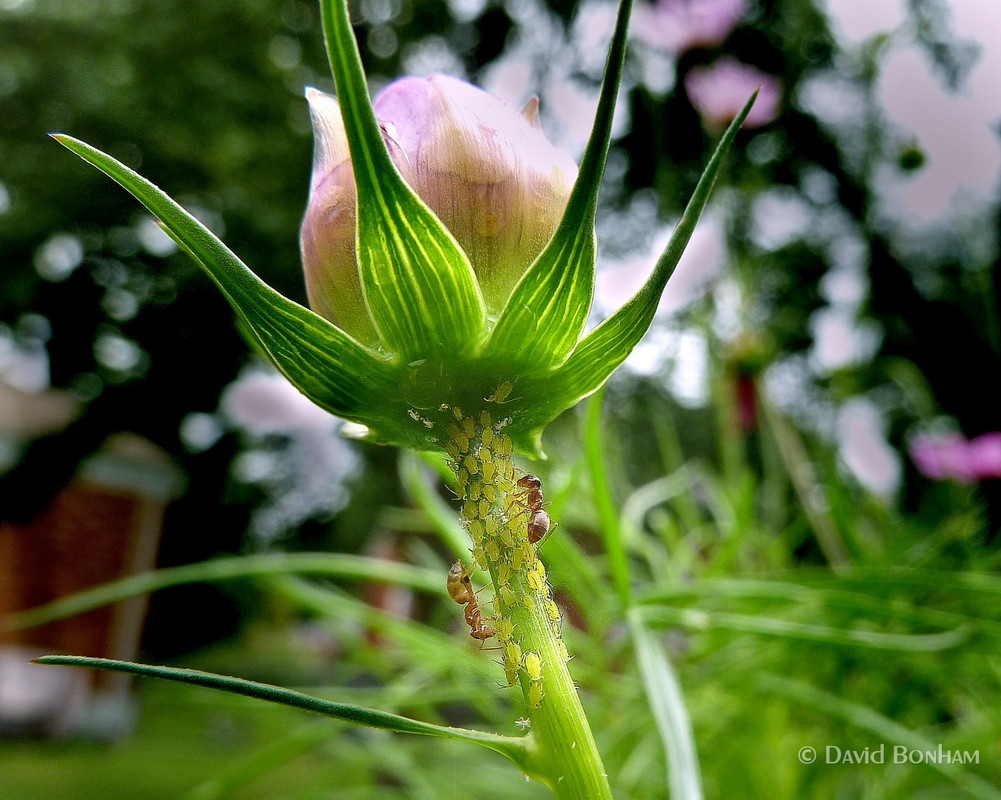 Cosmos flower and bud.  To me the bud looks as though it has a plastic or glassy surface, especially near the bottom.  I used to get this effect quite often on a different variety of flower at the Missouri Botanical Garden.  I always thought it was something about that particular variety of flower at MoBot that caused the effect but now see that’s not the case.  Wish I could figure out what causes it so I can repeat it when wanted. 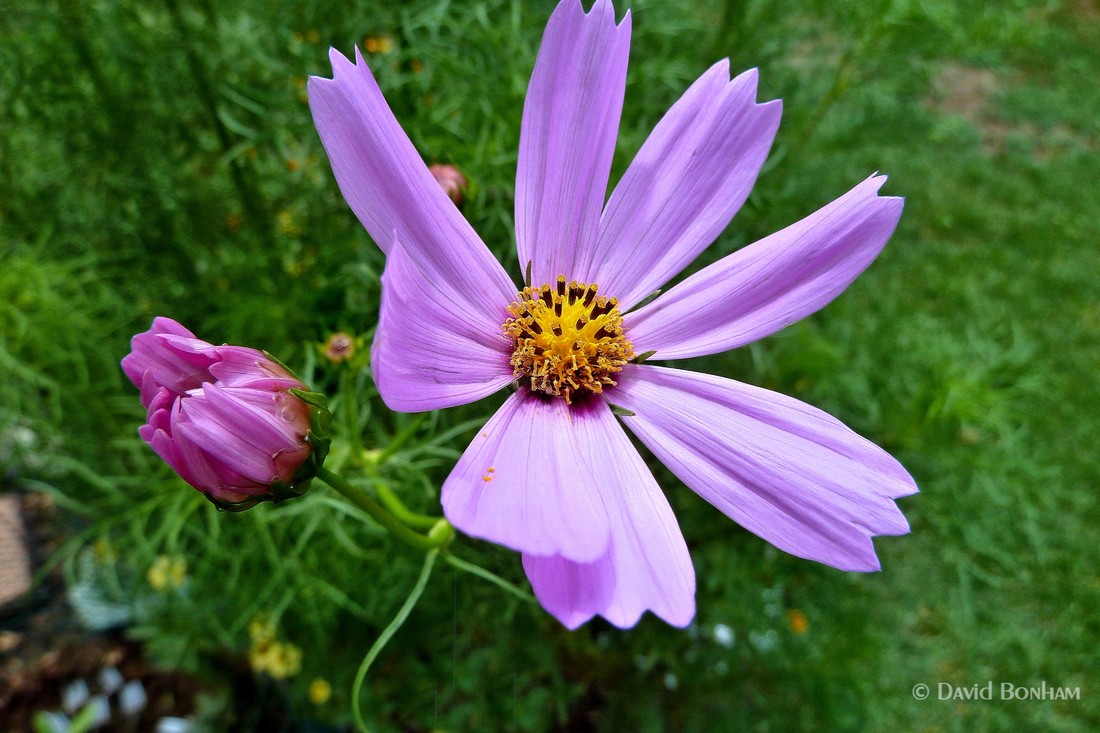 The first two photos were taken with a Nikon D7100 and a Sigma 105mm macro lens.  The last three were taken with an ancient Panasonic DMC-ZS7.  I say ancient because I got the camera when it came out in 2010 and seven years is ancient for 21st century technology.

6 thoughts on “Just Some Flowers and Insects”