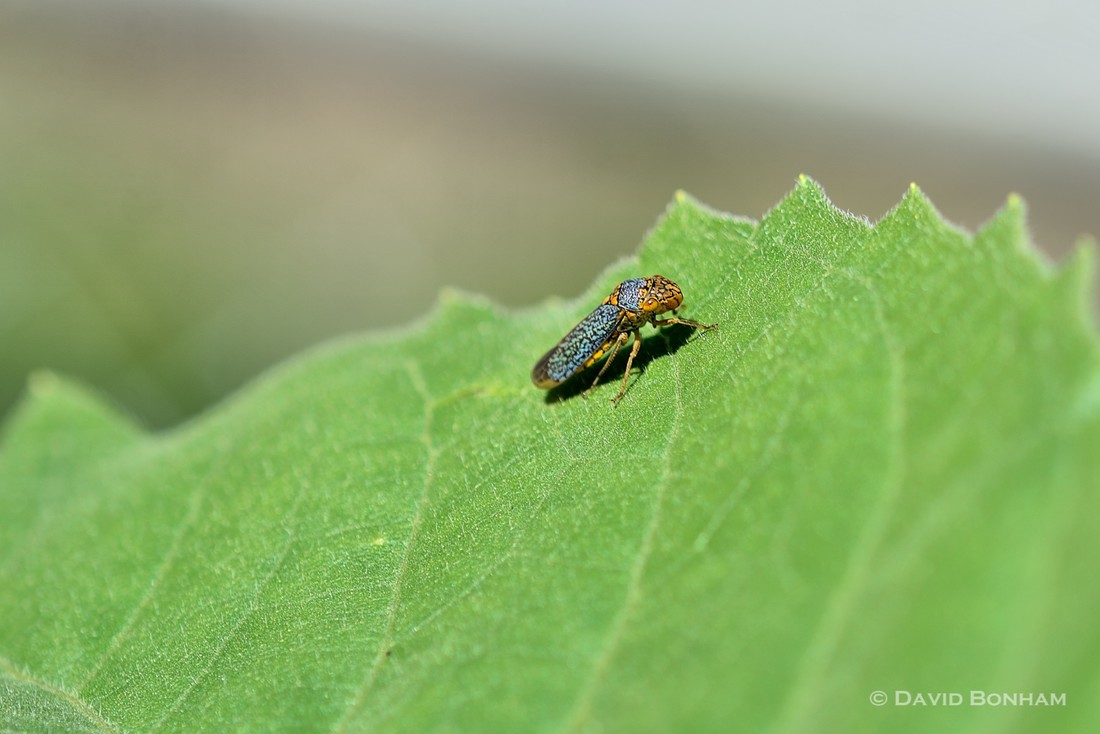 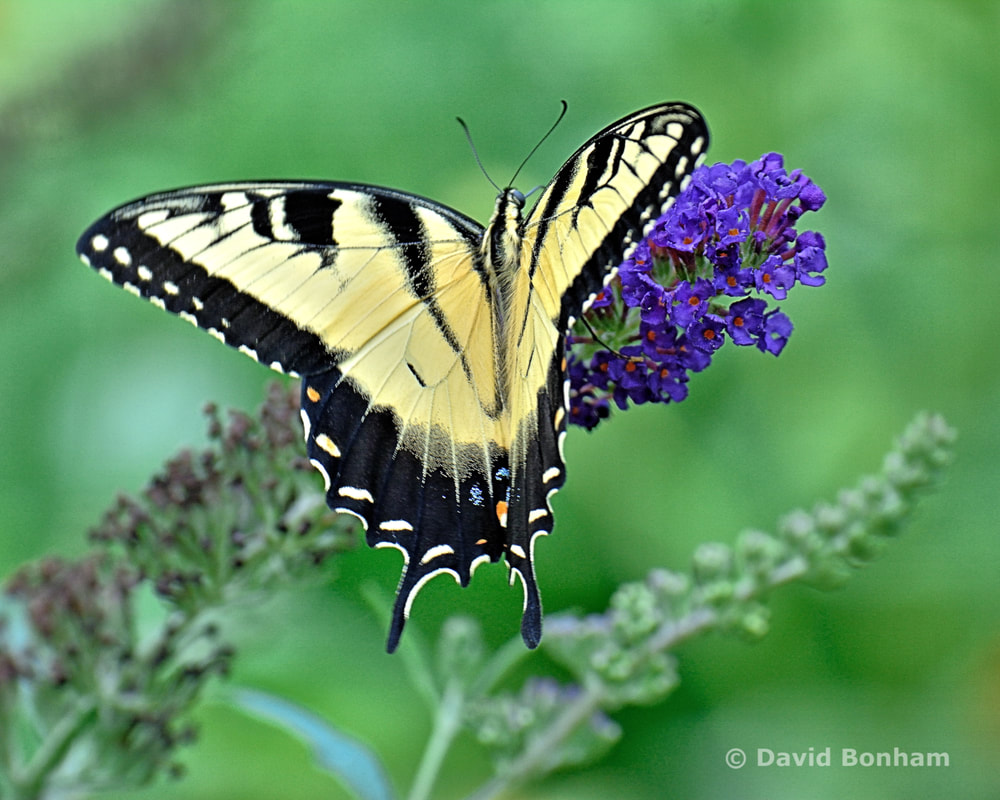 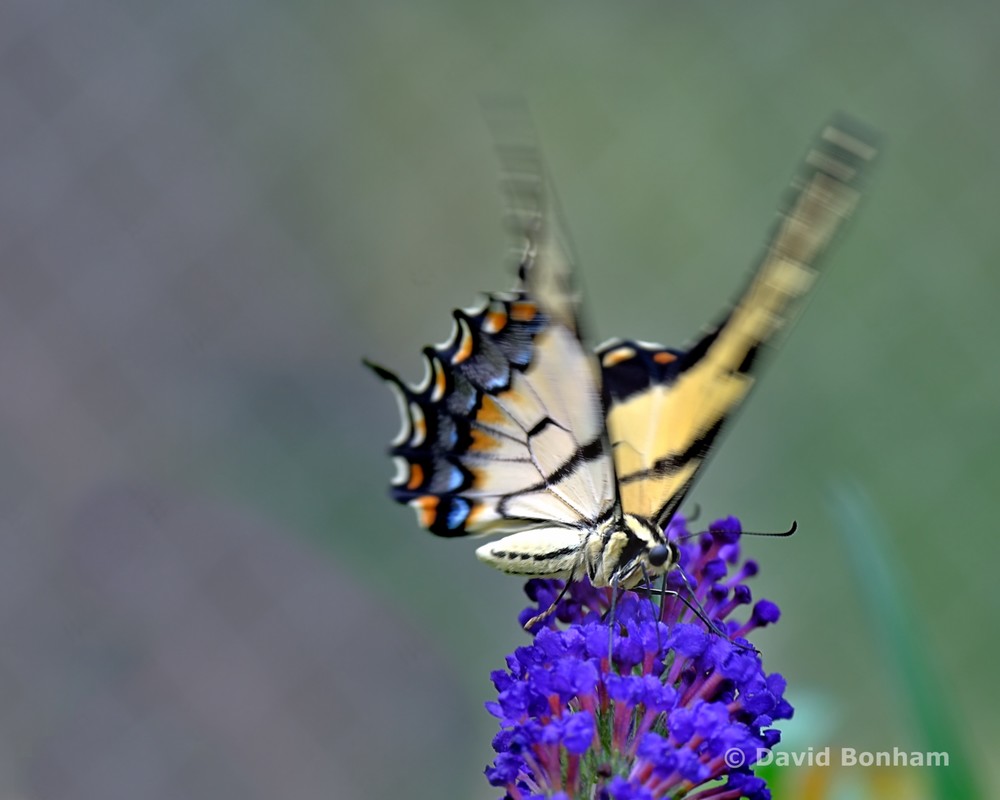 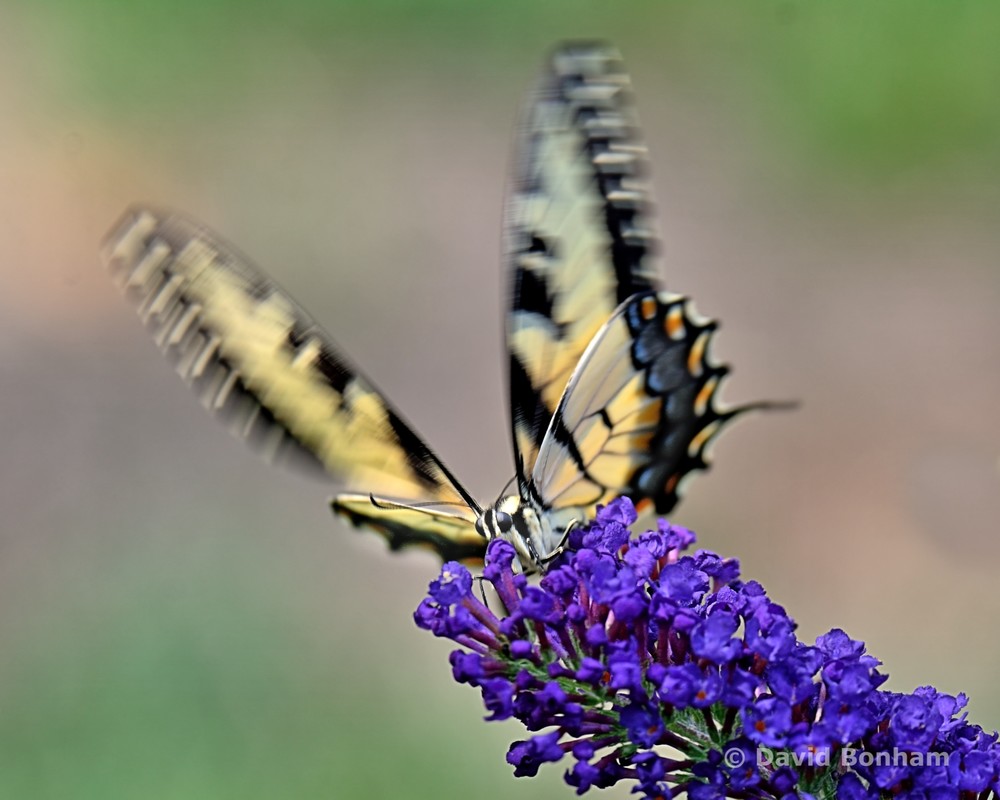 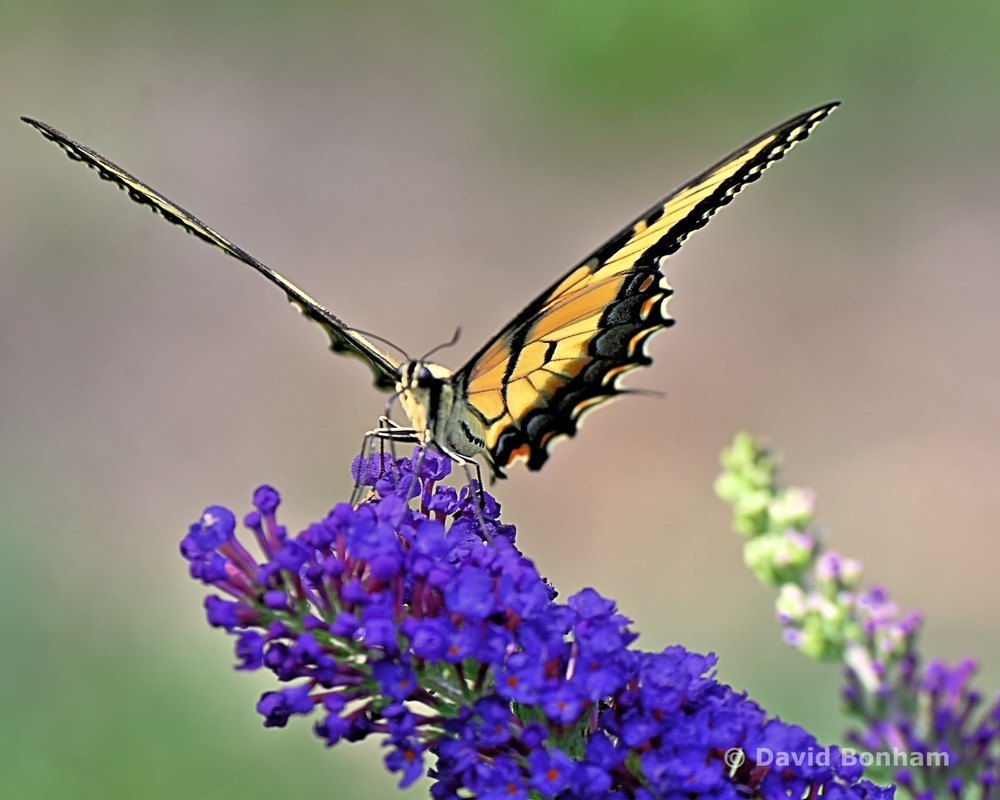 At first I thought this was a Cooper’s hawk but then decided it was a sharp-shinned hawk.  Now I’m back to believing it is a Cooper’s hawk.  The reason I’m going with Cooper’s vs. sharp-shinned is because this hawk has a rounded tail with a prominent white band at the bottom and was in a suburban area with primarily oak trees and sweet gums.  Sharp-shinned hawks are found primarily in conifers and heavily wooded areas.  Still I could be wrong.  I’ve learned these two species are notorious for being difficult to distinguish their difference and I only have a back view of the bird.

Hey Coop, be sure to look both ways before taking off. 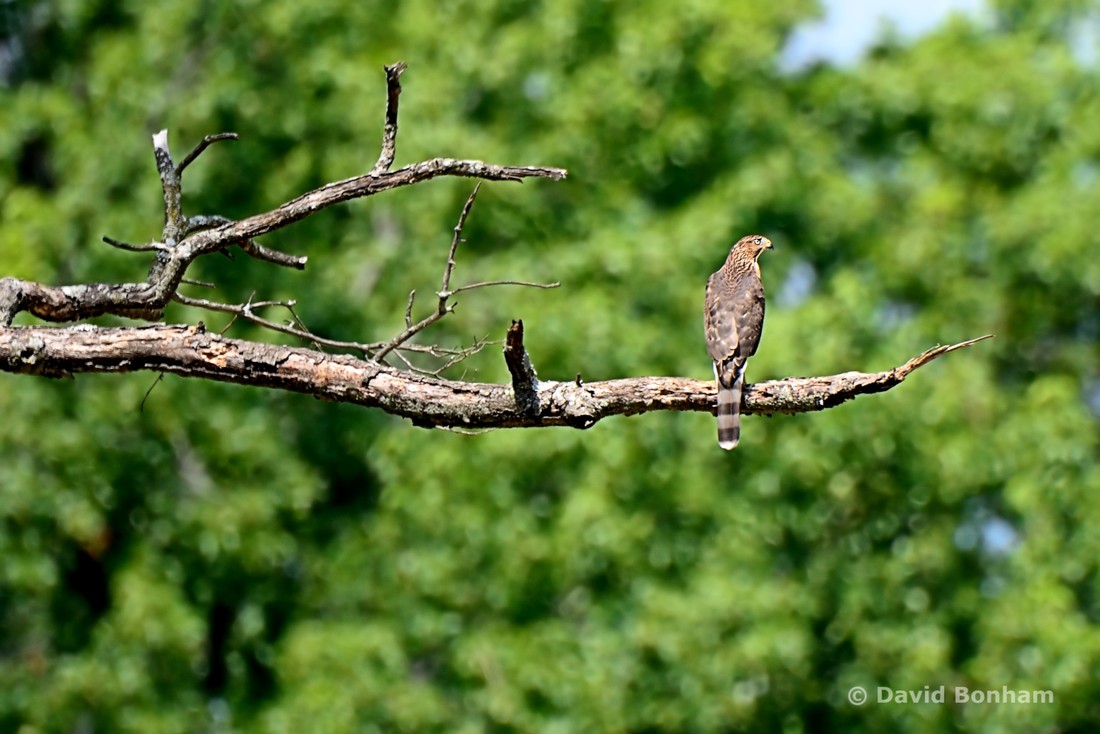 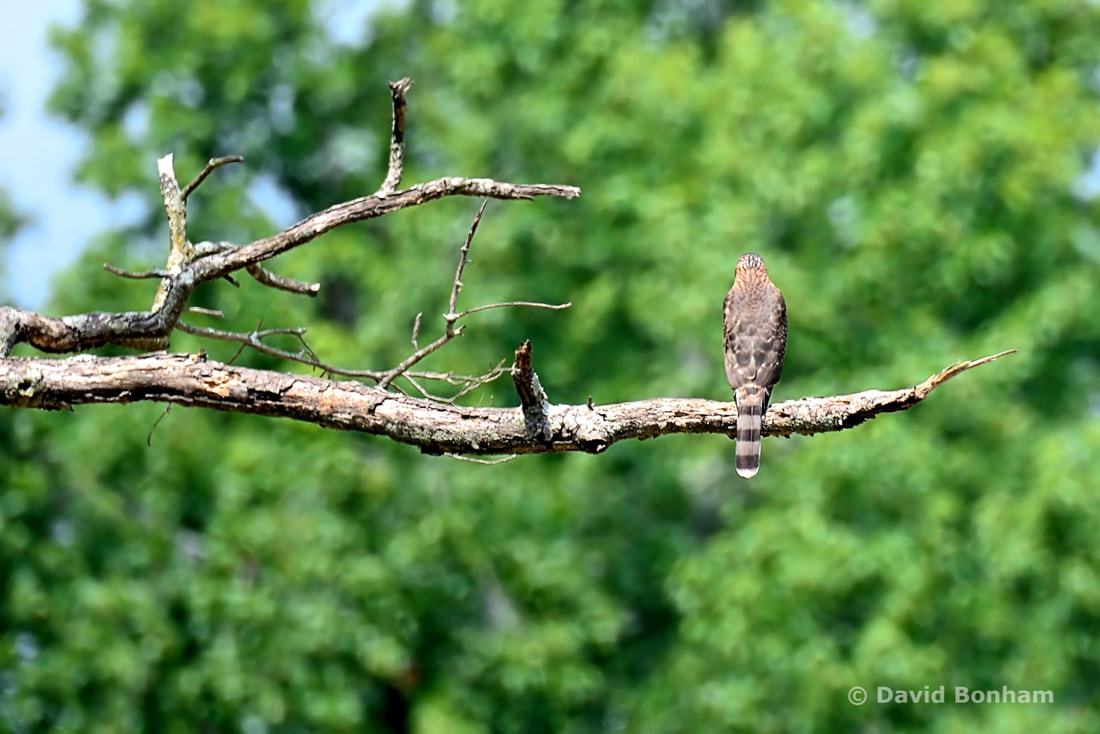 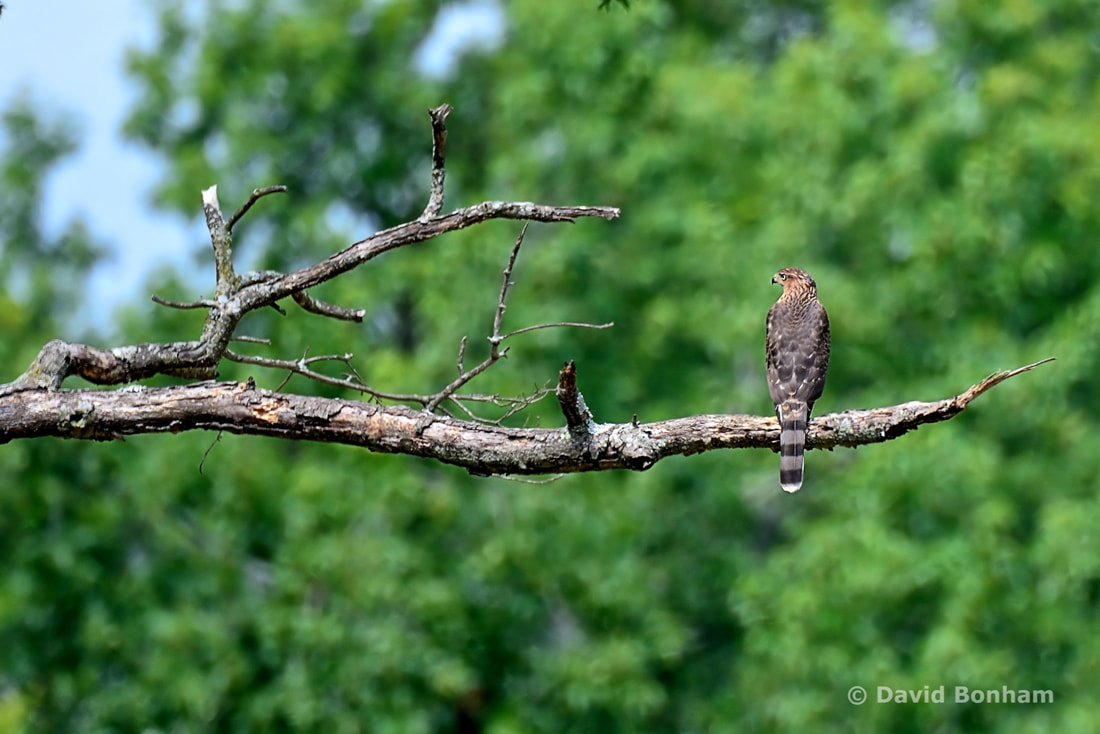 Okay, it’s clear, you can take off now.