A cosmos stretching out it’s petals trying to capture as much sun as it  can.  If you look at the petal at 2:00 o’clock you can see the slender arms of a garden fairy clapping it’s hands. 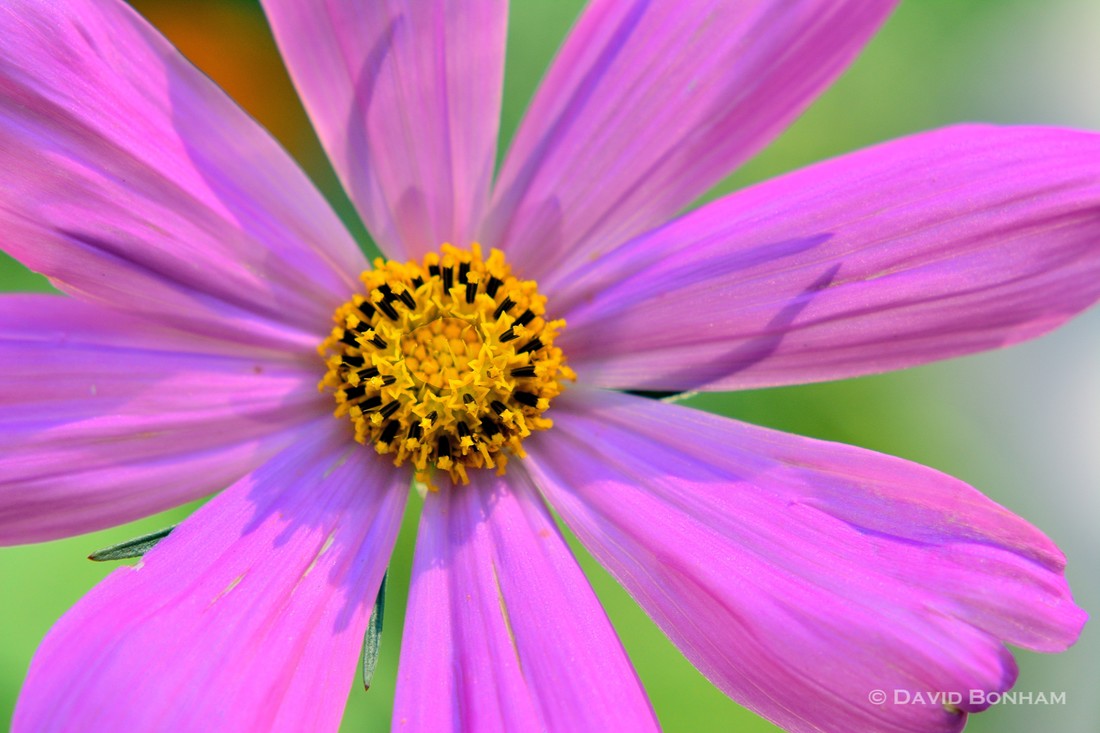 A green bottle fly looking busy, as they usually do. 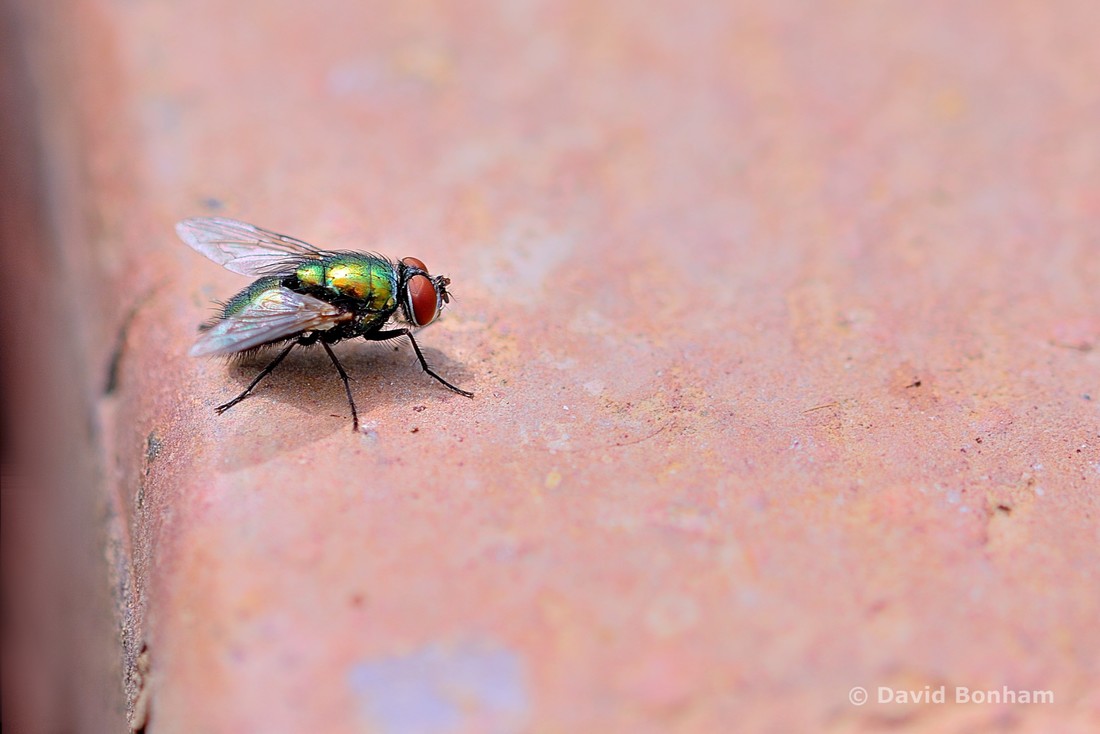 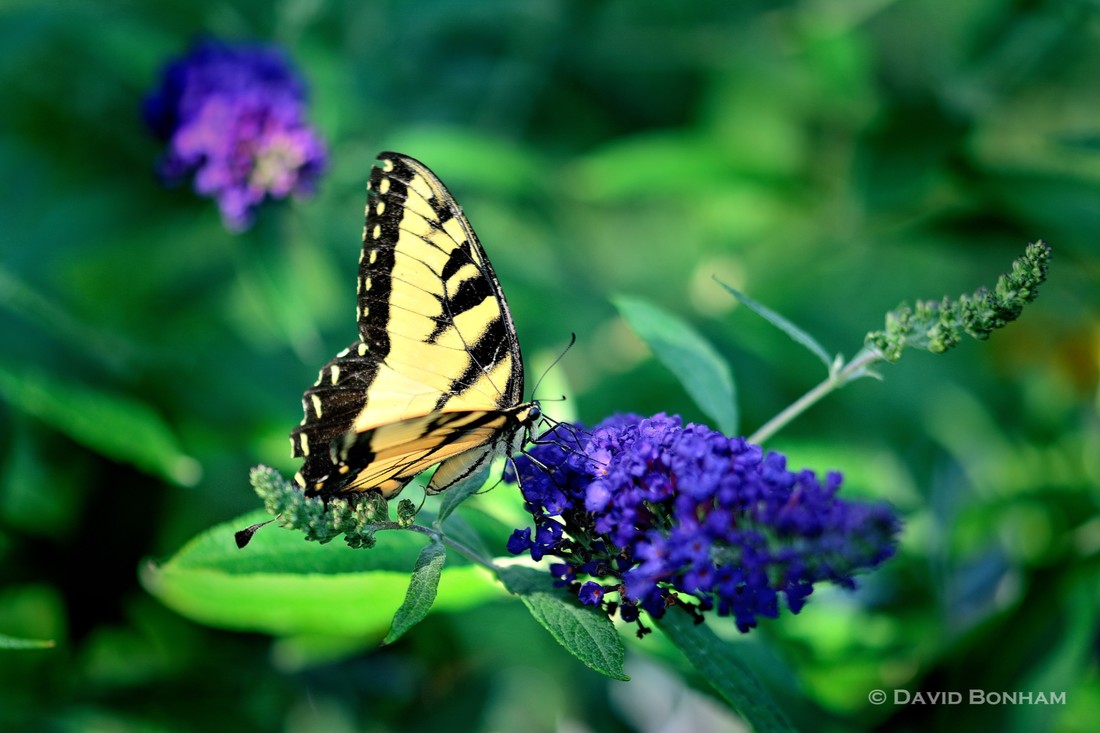 This is the same tiger swallowtail as above and it’s a male.  The female has distinctive blue chevrons on the lower part of the hind wing and a blue cast in the bottom center.  At least I think that’s the case.  I’ve read so much lately about identifying the sex the eastern black swallowtail and the eastern tiger swallowtail (which includes the confusing black morph) that I’m really not as sure as I’d like to be. 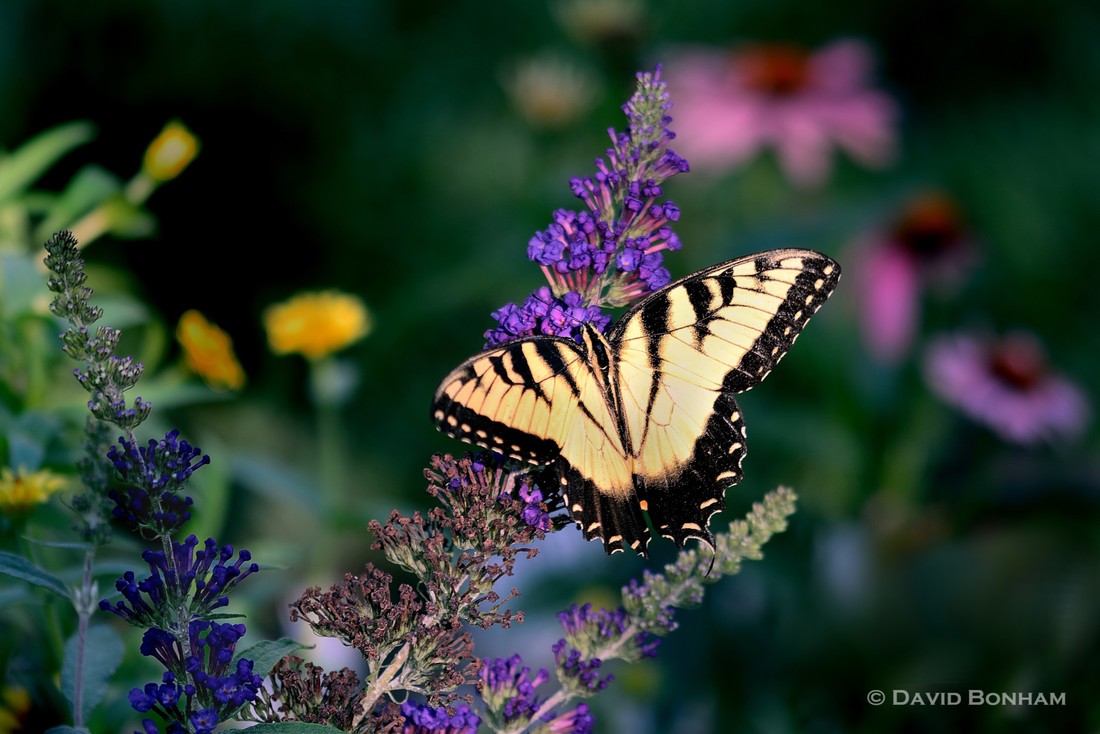 Saw this one laying on the driveway.  Scooped her up with a leaf and set her on the yellow lid of a yard waste bin to photograph.  Kind of an autopsy photo I guess. 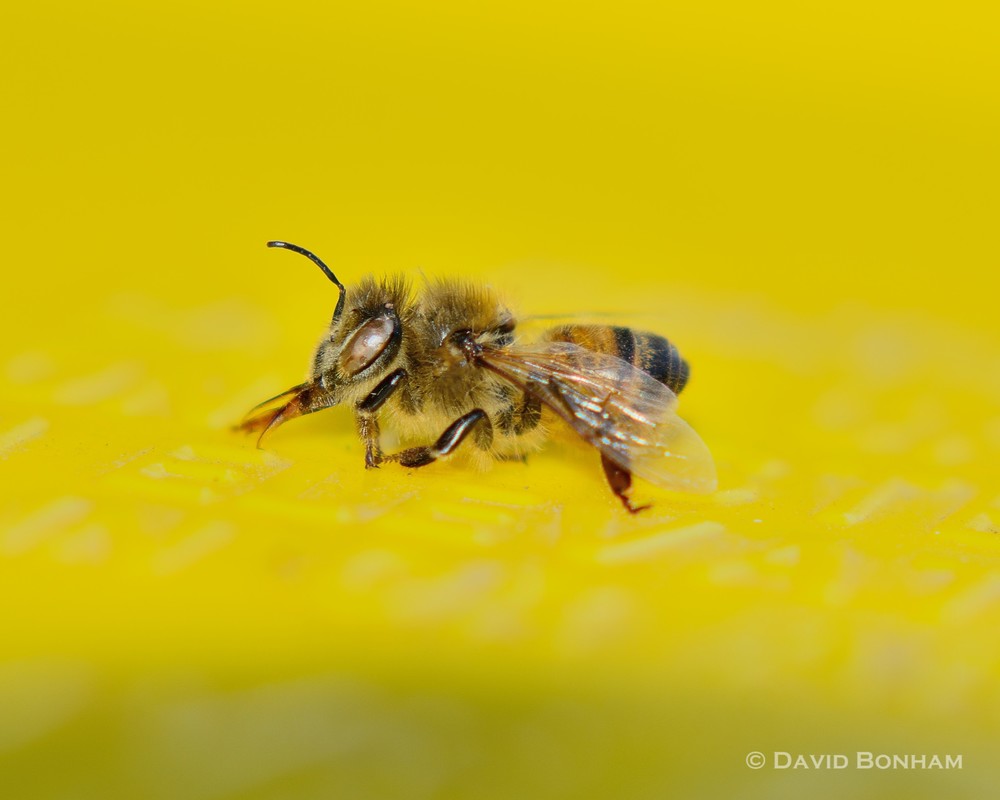 An almost luminescent cosmos bud.  I’d like to say that this is the look I was going for, but it wasn’t.  It just happened.  Serendipity. 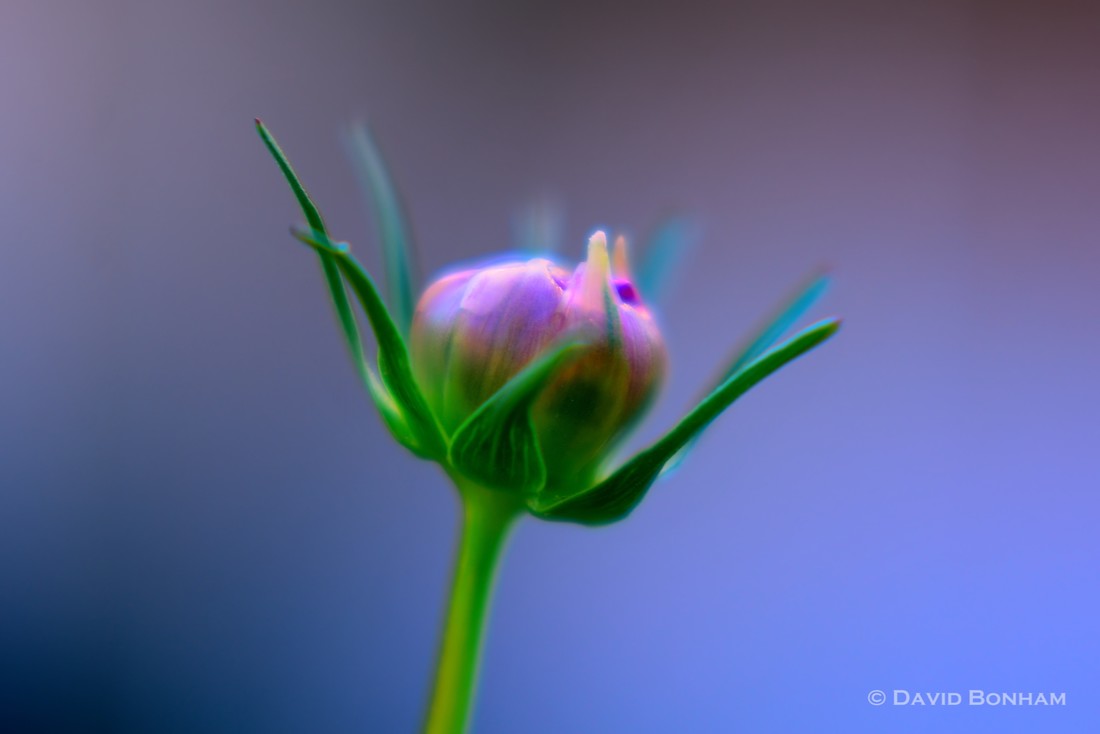 4 thoughts on “Flowers and Insects”